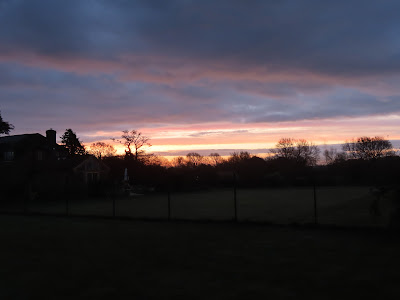 but while we keep catching such as those below we'll keep the home fires burning into the upcoming
WINTER!
Not unexpected but someting of a surprise the both resident and migrant 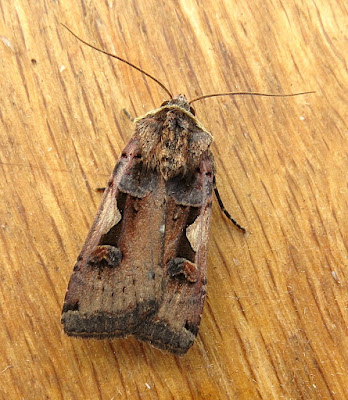 SETACEOUS HEBREW CHARACTER
could turn up at any time of the year but surely a 'colinizer' rather than an 'incomer'? 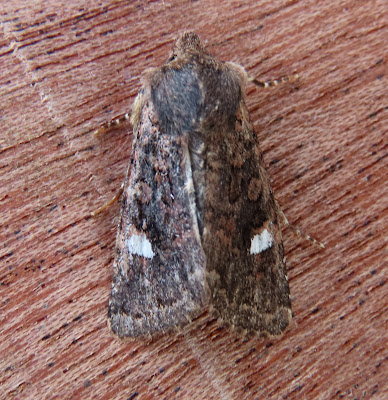 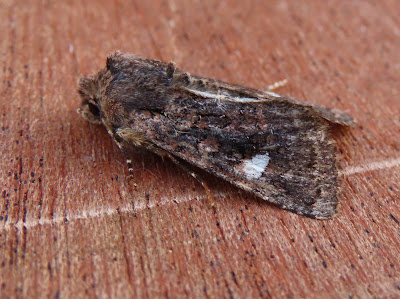 is surely close to its final 2020 appearance?
From here on it is as the headline suggests as things remain just a little less than duff!
So much so we have decided to feature our tiny Oppo the 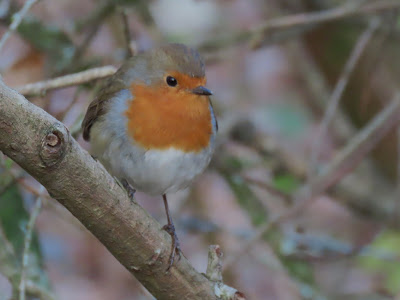 ROBIN
which has been a daily feature at the
Heath Moth Traps
since late Spring and making life just a little more difficult! 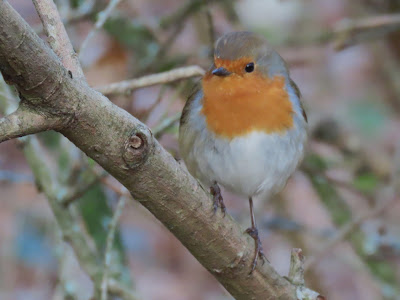 We make every effort to release our Insects responsibly which now involves consigning them to a small contained and dumping then away from the trap's site depriving Mr Red Breast of his breakfast!
Otherwise and there is only just an OTHERWISE as 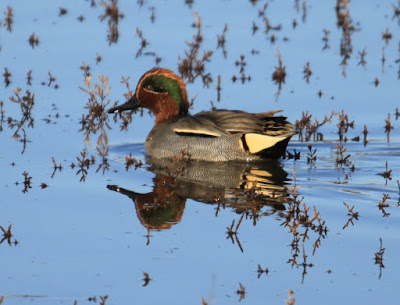 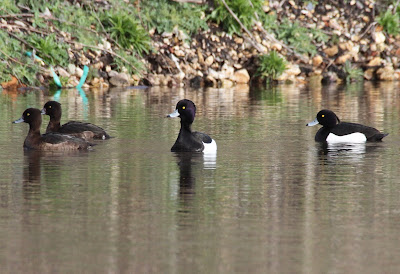 cock
PHEASANTs
get in a bit of early practice 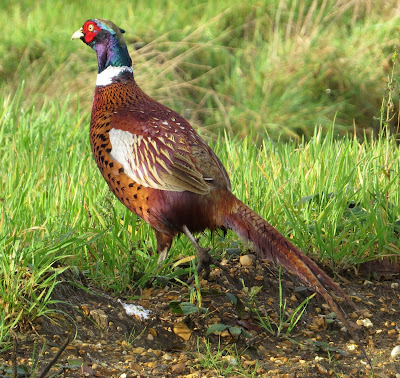 before the serious business of pre-nuptual sparring begins!
Dribs and Drabs 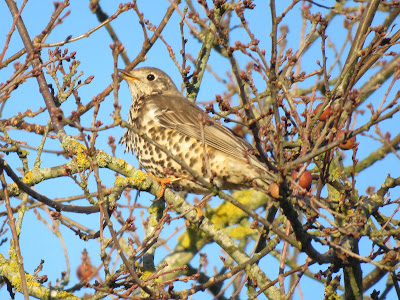 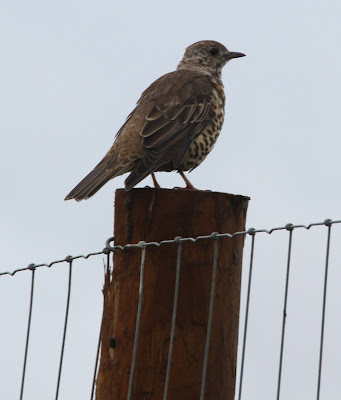 MISTLE THRUSH
arrival continues with some still showing signs of juvenile plumage
which fits perfectly if these were for instance Scottish birds.

Talking of which, LOVE 'em as we do, having had a close association with the Jocks during our years at sea and the annual 10 day Bird Watching spell on the first crew change out of Aberdeen during April they really can do little wrong in my eyes. That however was enhanced somewhat when those fine   Hearts of Lothian - Marillion released their first 2 albums in fairly quick succession. Personally we see both as more like Social Documents than Musical Compossions as describing some eliments, particularly the youth, to an absolute tee being an addict for lyrics as I am!

Strongly recommended are the 2 consecutive works 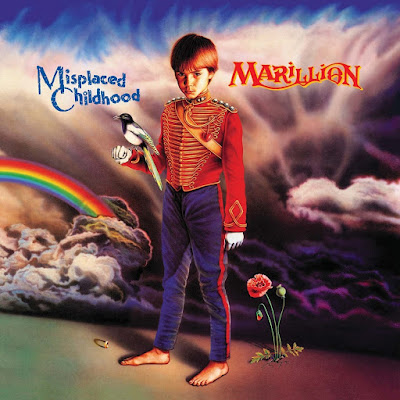 The lyrics will blow you away but it’s possible that we are “preaching to the converted”?

All in a Mouses Night - Genesis 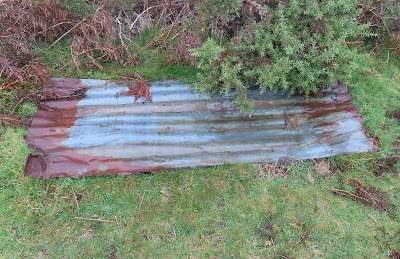 is concerned this is something of a misnomer.

From beneath we have recorded small Mammals, as was the case today, Insects, Arachnids, Snails et al but still continue to use the term.

Being only Friday it wasn’t even close to the routine we have gotten ourselves into of turning them on a Sunday, but with little else to be found need where needs must! To emphersise the point all that was found yesterday was a 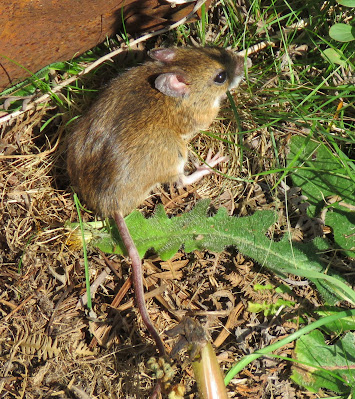 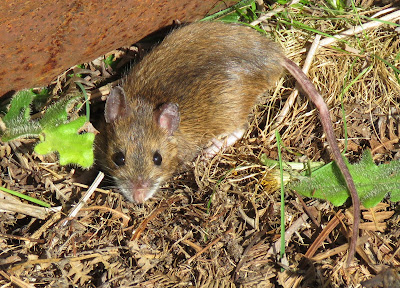 WOOD or if you prefere LONG-TAILED FIELD MOUSE
which will likely be the final find under the covers for 2020.

Under such circumstances it is usual to take stock of what has been recorded over the year with the signs not being at all Good. 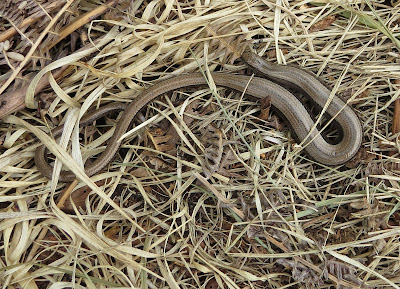 In no particular order, we would start with the humble 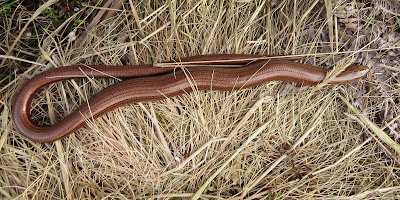 SLOE WORM
which appears not to have fared too well at all compared with previous years. 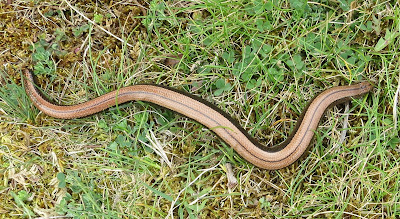 We only log individual sightings, with no attempt to specify individual creatures or mark them in any way, with this years count having been as low as 13 sightings where in other years it has been 'dozens'!
As far as the 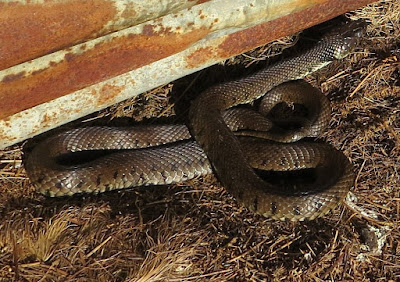 GRASS SNAKE
is concerned this was the only example recorded this year but not to say there are not others out there?
Next, the already endangered and protected by law 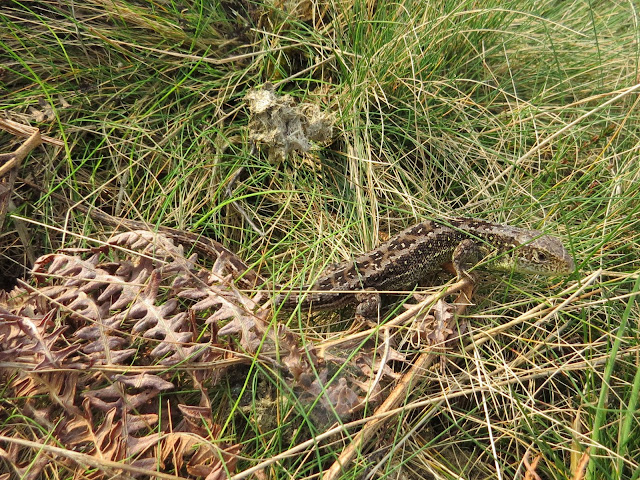 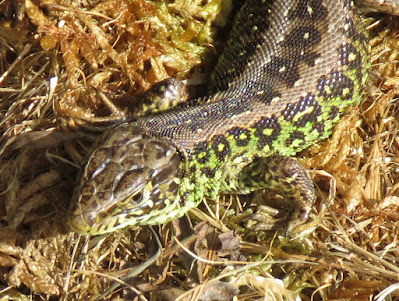 of which there have been 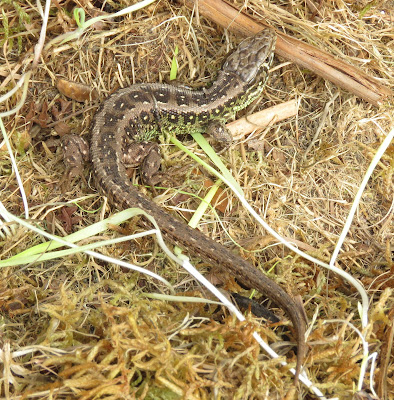 no more than c2 sightings!
The absolute 'beauty' that is the 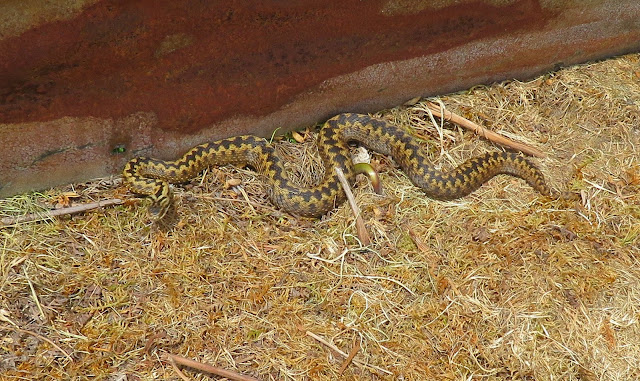 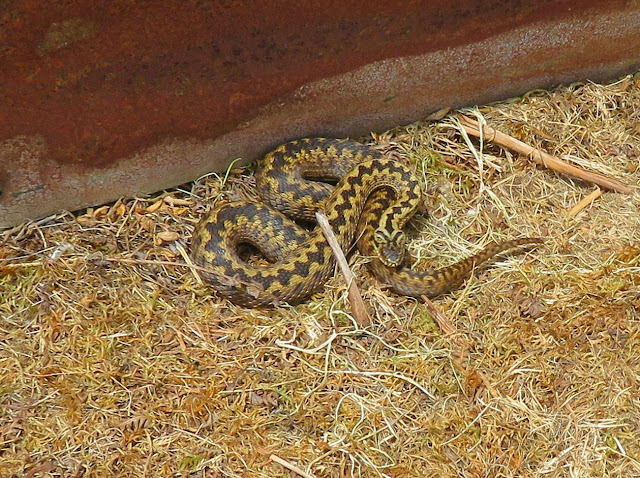 has only been noted on a single occassion across 2020
as, sad to say, has the 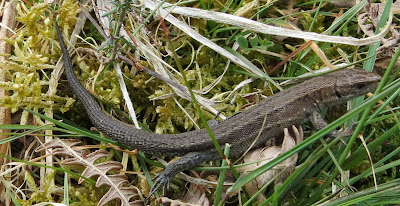 COMMON LIZARD
Has life again destroyed life?
Do they play elsewhere, do they know
More than their childhood games? 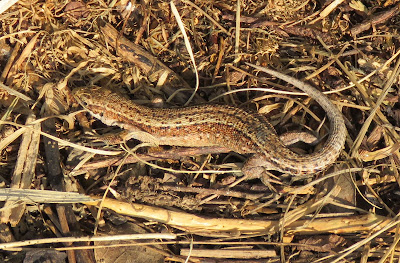 which may be close to extinction here?
Maybe the lizard's shed its tail
This is the end of man's long union with Earth

https://www.youtube.com/watch?v=z5NOV0-EH0c Finally, for our patch at least and most numerous, 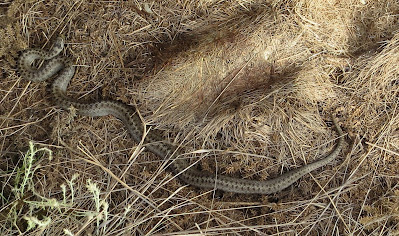 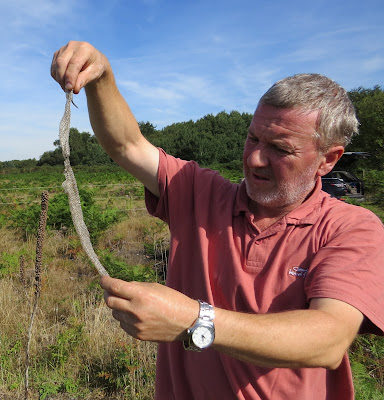 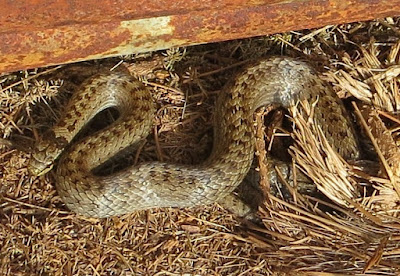 Appears also to have declined with just 33 sightings whereas in previous years
3 to 5 dozen would be a usual tally.
We end this post with a likely impossible wish list as we pay a visit to Portland, Dorset 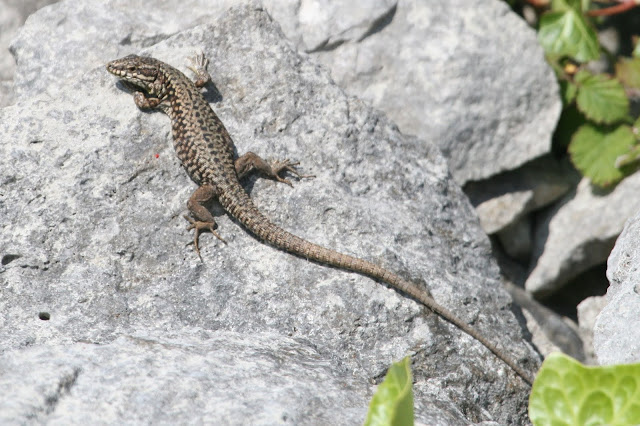 to view one of their specialities
WALL LIZARD

Oh to have them Here!