Cus' I was Only 24 Minutes In Tulsa

Forgot to mention yesterday about 2 brief stops en-route at Oklahoma City (which looks 'oh so pretty' according to Route 66) and really does in real life. Arrived and spent all of the time under the cover of dark, but nonetheless didn't detract from a superb skyline and a beautifully sculpted city. As for Tulsa, well Gene Pitney's binta (in 24 Hours From Tulsa) must have been some kinda girl for the lad to forsake this beautiful bijou city and 'er indoors. A small version of the afore mentioned but with far more symmetry and far more pleasing on the eye.
Am currently in Springfield (unfortunately not Dusty), Missouri but not a State Tick as I visited St Louis here as part of a 'Blues Tour' I undertook in 2002. There, I particularly remember 'sets' by legendary 'harp' player and band leader 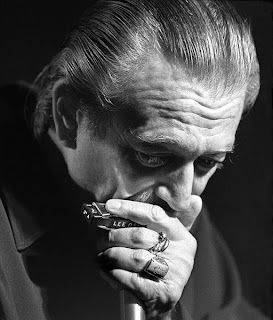 Charlie Musselwhite, born in the rural hill country of Mississippi he was thought to have been of Choctaw Indian decent, but his mum maintains he is a Cherokee. What there is no disputing, he's a s**t hot 'gob iron player! 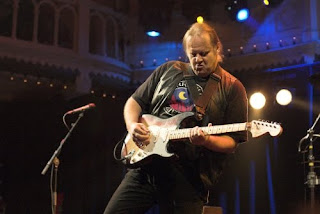 and the celebrated Walter Trout, ex Bluesbreaker (with Mayall) has also performed with John Lee Hooker, Coco Montoya and on a recent album with luminary Joe Bonamassa. If you can get hold of it (doubtful) buy, without thinking, The Zone and more easily come by Life in the Jungle.

It is disappointing, despite a good deal of research before I left home, that it has been so difficult to find Nature Reserves on this trip. Even the various Tourist Information Offices have been sadly lacking, which from previous visits is not the norm, However, I did spend most of the day in the field today, albeit much in the urban and industrial areas, but did pick up a few things. 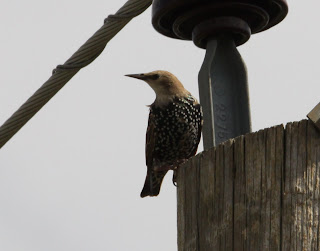 A familiar face, this Starling was one of many around the Motel, while this 'nest' came to my notice along with a host of Butterflies, most of which I cannot name. 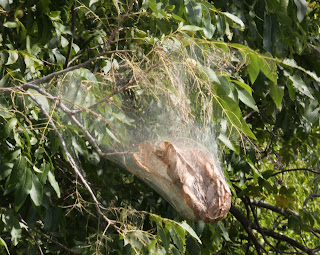 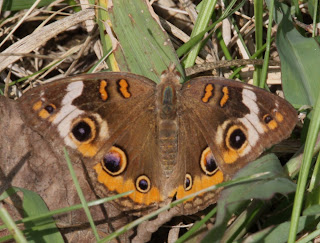 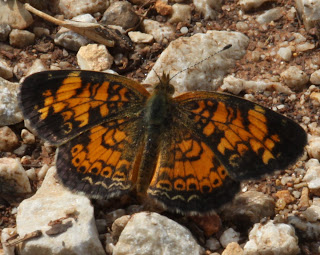 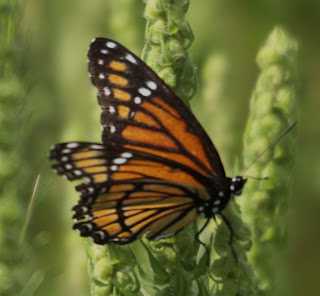 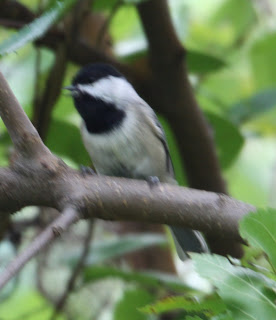 Black-capped Chickadee before realising I had the wrong camera settings! 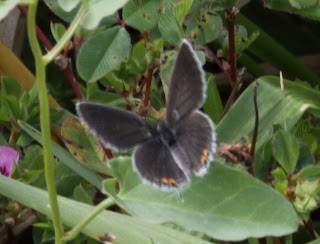 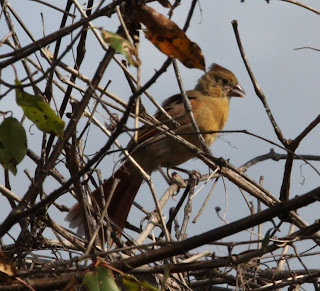 and while Northern Cardinals seemed plentiful, like all the other passerines they remained well within the shelter of thick hedges and bushes. 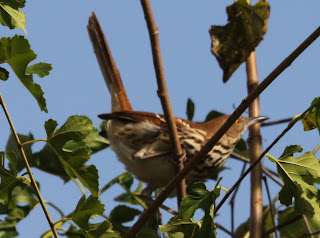 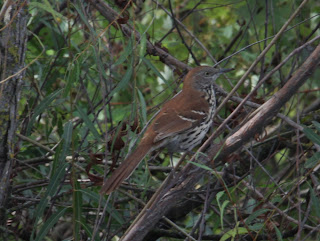 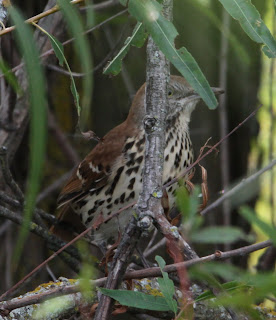 as these shots show. 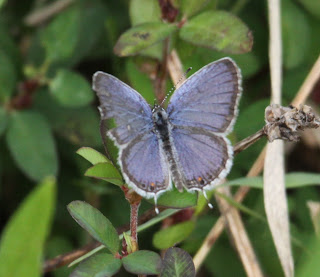 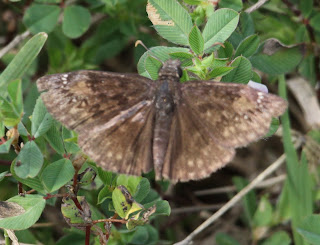 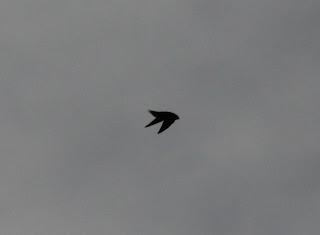 Believe you me, that is a Chimney Swift one of c3 that zoomed over in quick time.

I guess I'll be on the move again in the morning, shaping up for Wichita, Kansas (so it might be a case of Kansas City, Kansas City here I come) till then a final catch up on the lists. Also today, additions include:- Northern Mockingbird, Purple Finch, Pied-billed Grebe plus Great Blue & Green-backed Herons.