We have 2 days without the Internet from now so should be back with you on Saturday - KEEP WATCHING! 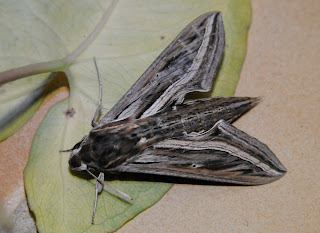 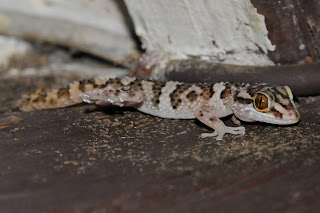 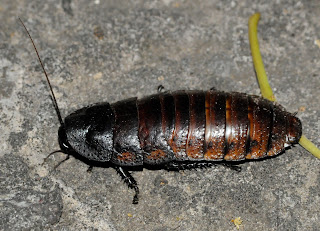 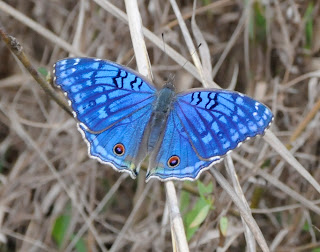 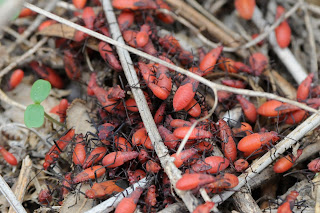 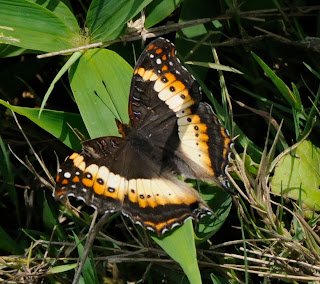 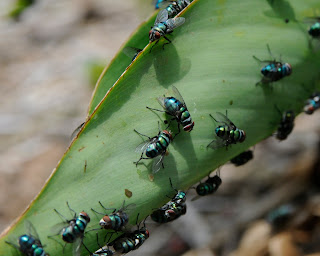 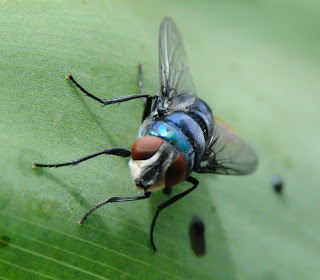 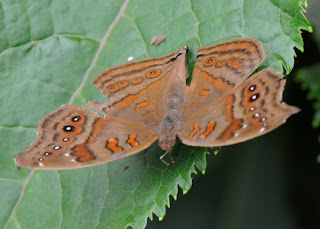 Tuesday 2nd November 2010
It was Ring-tailed Lemur for breakfast this morning, but not for long, just enough time to steal the basket of toast and race off to share it with his equally marauding pals. Having covered the ground at Berante fairly thoroughly there were few possibilities for new bird species today, but of those hoped for Green Pigeon and Madagascar Needletail a pair of the latter did put in a brief appearance. It's about 4 hours to drive back to Fort Dauphin on particularly bad roads, but once again the journey was punctuated with stops, and while nothing unexpected appeared it was good to see Hammercop once again. Of course the highlight of my day was Internet access and as you now know an update of posts. Some of my fellow adventurers have taken advantage of accessing this to keep their people at home up to date with our experiences, especially the 4 making up the Australian contingent. The hotel here is, in line with all the others, of a very high standard, good food but it's yet another early start tomorrow as Air Madagascar have done it again and put our flight forward from pm to 06-15, so it's 'set the alarm again! 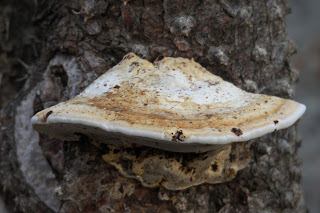 One in the Bracket here for the 'Fungal Punk', hi Dave hope all is well thanks for the updates. 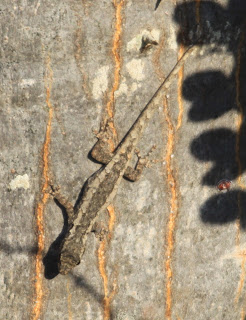 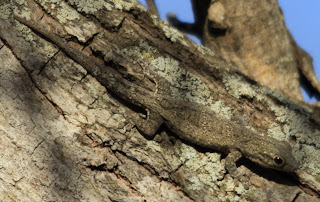 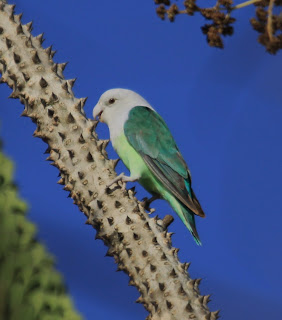 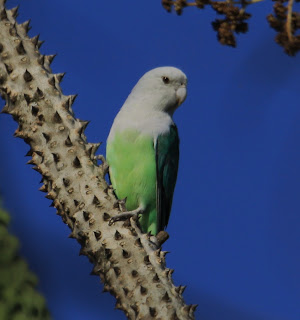 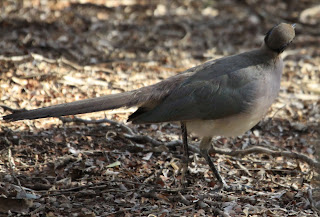 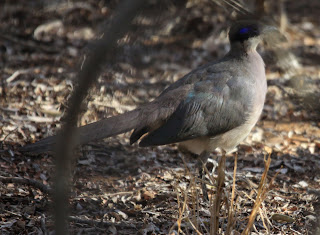 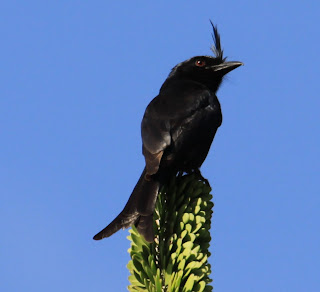 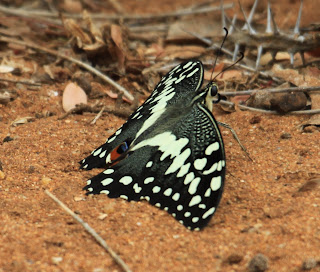 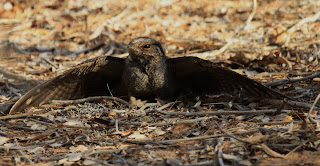 and what a series of shots of a bird difficult, to say the least, to photograph. 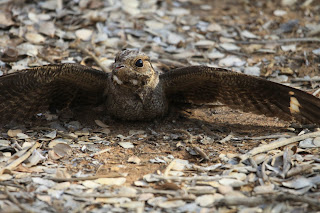 This Madagascar Nightjar 'flushed' from almost beneath our feet and flew only a few feet while hissing.

It landed, wings outstretched, posturing, showing its gape and continuing to hiss. 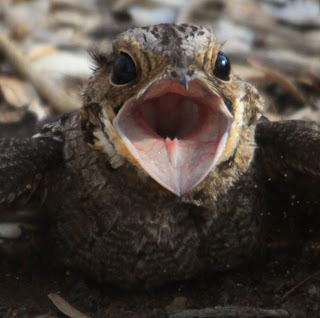 It was plainly obvious we had disturbed it at the nest site, so forsaking the Scops Owl we had just found started to beat the retreat. It was vital we retraced our footsteps in case of a nest, and as we backed off 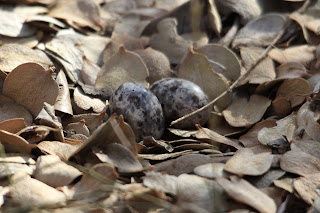 these 2 eggs were seen among the leaf litter. 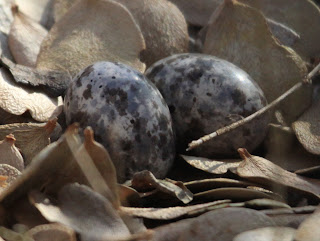 A real magic moment and not thought likely to happen again? 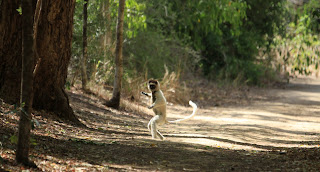 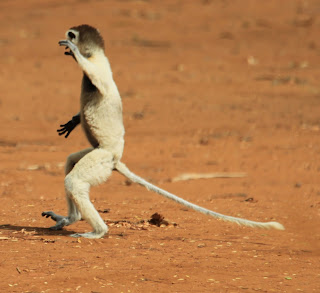