Early starts have become part of our daily itinerary and today was to be no exception. An 04-00 wake up call and late breakfast arranged we in the field 30 minutes later, after driving 5 miles to the Reiala Baobab Tree Forest. A select area of the Spiny Forest the owner decided years ago that there would be more income in fencing the area off as a wildlife refuge than the 'slash & burn' technique. Here was an array of rare and endemic birds and those added to the trip list included:- Green-capped Coua, Thamnornis Warbler, the notoriously elusive Long-tailed Ground Roller, a real coup to show off to Mr Penney Greater Vasa Parrot, Archibald's Newtonia, the bizarre Sickle-billed Vanga and Running Coua that I had previously 'dipped' at Zombitse.

By 09-00 the heat was becoming oppressive, so time to beat a retreat to the shelter of our comfortable lodge (again overlooking the Mozambique Channel) where breakfast was waiting. The afternoon was given over to relaxation, which in my case amounted to typing up these notes and more birding, while late afternoon we prepared for our flight back to the capital Tana. The reason for some of the delay in publishing posts, Madagascar Airway decided to change our flight schedule, at the eleventh hour, putting everything back several hour and not allowing for a few hours in the hotel at Tana. We did however have time for dinner where the unusual was my choice by way of the Zebu tongue. My new found friend Steve baulked saying he couldn't possibly eat anything from inside a cow's mouth, and would stick with the EGGS - WOT? 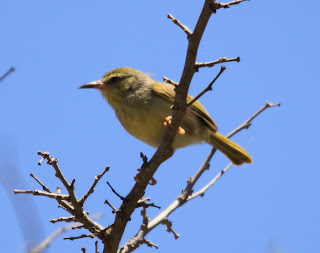 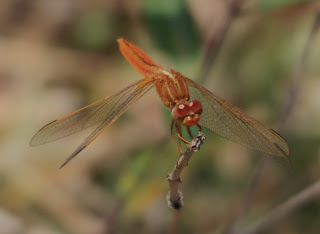 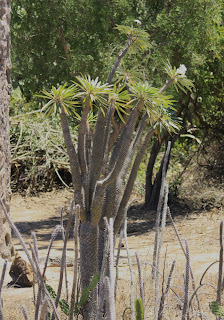 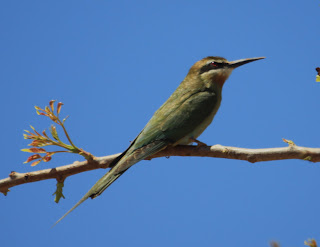 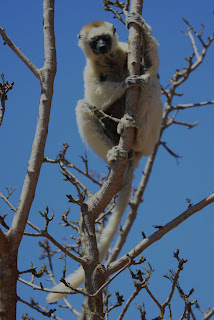 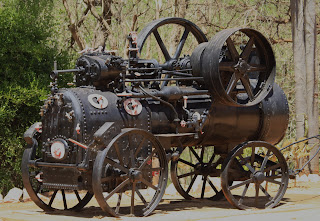 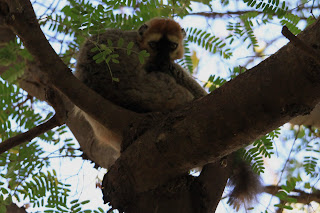 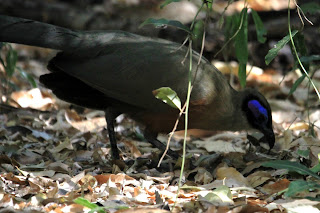 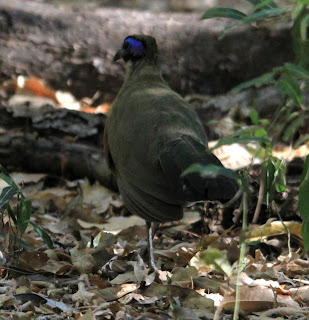 despite its size, about that of a Pheasant, 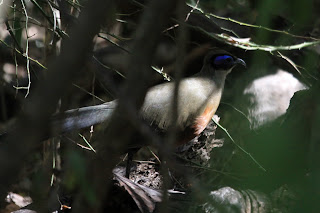 is secretive, skulking and often difficult to see. 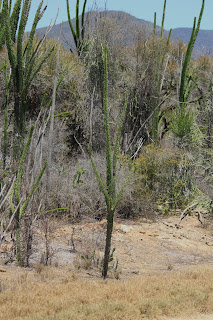 Difficult to believe these trees are deciduous, but do shed their foliage at the end of each 'dry season'. 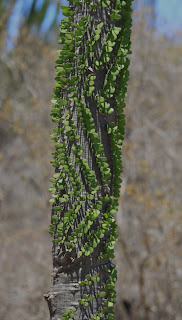 Leaves grow from trunk and branches and the wood is hard making it ideal for house building. 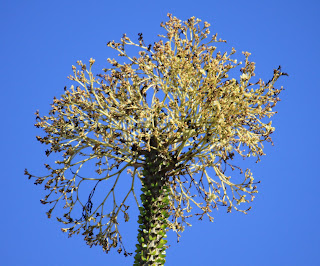 There is also a complex flower. 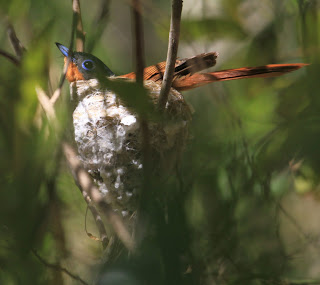 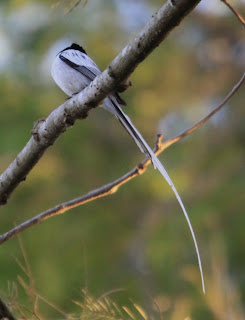 The pale morph of the same bird 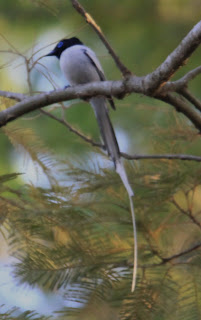 is far less common, but a striking bird when seen. 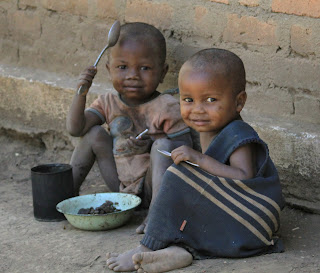 Abject poverty prevails and I cannot help thinking what chance these little mites?

Sunday 31st October 2010
With just 3 hours sleep we needed to be at Tana airport at 04-00 today and arrived at Fort Dauphin in the far south west corner of the country. As usual the logistic were handled admirably by our guide and tour leader, with transport, driver and guides in place on arrival. Most were ready for a rest by now, but that could only be had during a 4 hour bumpy ride to our destination at the privately owned Berenty Nature Reserve. During this drive we passed through more rice paddies, transitional forest and later to the Spiny forest of the Andohahela NP. Unfortunately, there was a down side close to the end of our journey as we had to pass through 30,000 hectares of Sisal fields, which had once been prime forest. Bird life was thin on the ground and only one species was claimed as new, an Alpine Swift in flight, of course I have not included this in my own personal lists. Deciding on a lone walk through the dense woodland adjoining our lodge I did add Great Coua to all 3 lists while in addition the were dozens of Verreaux's Sifaka, a single Red-fronted Brown Lemur plus one or two Radiated Tortoises. Another small misfortune was getting a little lost. Having walked far further than intended I sought the assistance of a couple of 'locals' but this did me no good at all because of the language barrier, but did eventually stumble upon the main gate to the reserve. Arriving back at camp I had missed the late afternoon wildlife walk by a full 30 minutes, and most readers will realise my further annoyance when my fellow travellers returned with claim, and photographs, of White-browed and Madagascar Scops Owls, both endemic - Bastardos!

In the evening we took the transport to a small stand of Gallery Forest where Grey-Brown Mouse Lemur was a target soon secured. In addition we also recorded Warty Chameleon which also goes under the heading of Spiny-backed and White-footed Sportive Lemur, but the was only one Scops Owl 'calling’ which doesn't count as far as World Lifers are concerned.
Posted by Bagsy at 18:12