Confined to barracks for far too long, the good news arrive to say the Trojan Horse had been 'roped and branded' while I had already sacked the 'no show' tradesman. Pity then that as I jumped from my hammock the heavens opened and, punctuated with some lightning, continues to rain as we speak. Lunch with No1 daughter has also not materialised, and won't do for some days to come, but getting this house in order and preparing for the week-end have both continued apace. So for the bad news, it's more from the archive in the hope that we can get out tomorrow! All bird names begin with A, B and C. 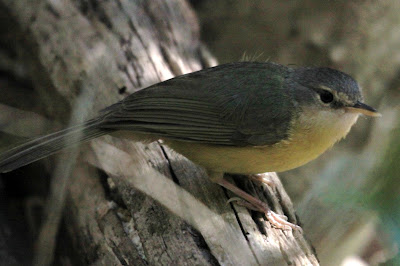 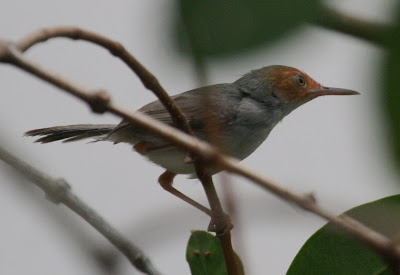 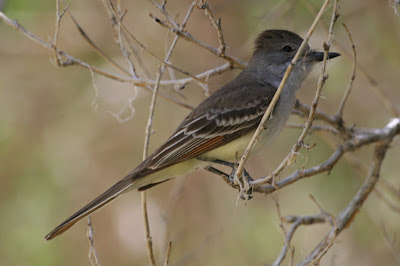 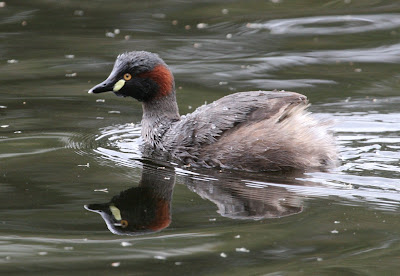 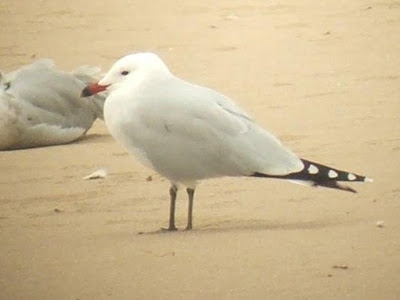 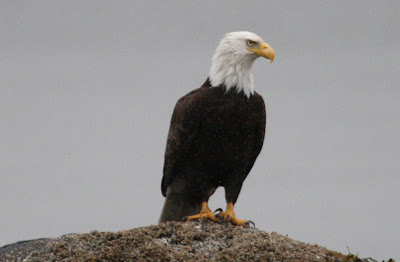 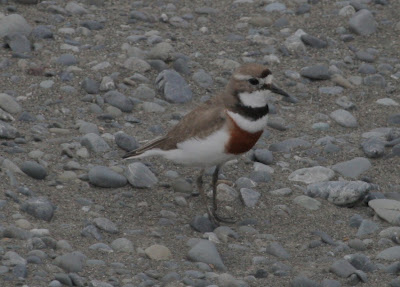 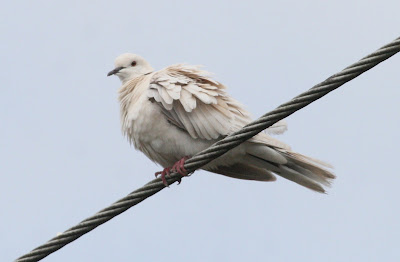 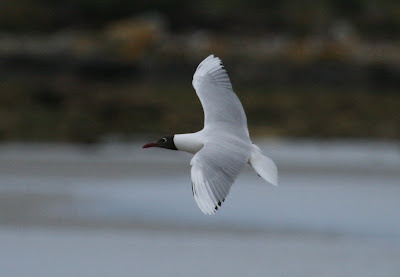 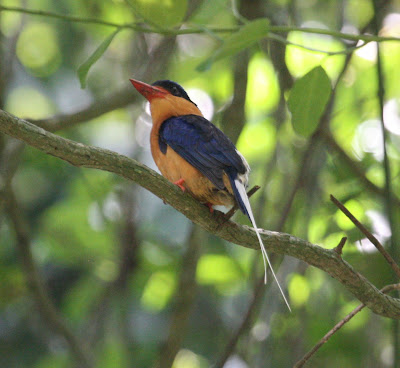 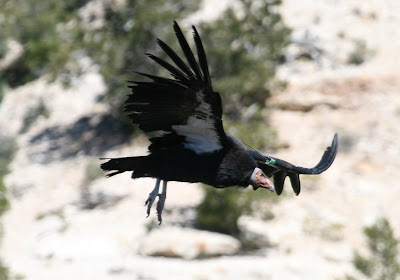 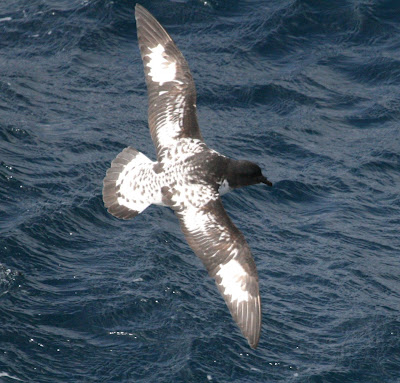 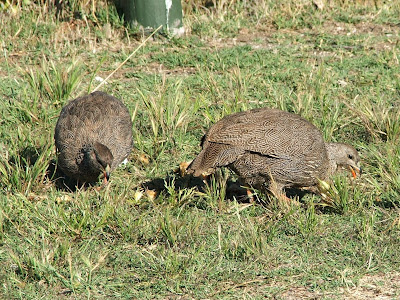 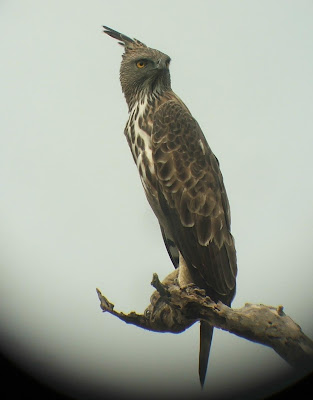 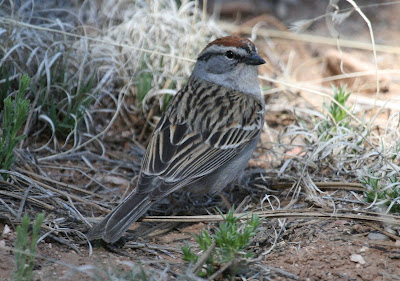 CHIPPING SPARROW
Posted by Bagsy at 17:19