Do You Want To Know A Secret - Billy J Kramer

YUK! Part 2 - The Rain Sets In. Hard to believe but the rain was heavier and more prolonged than yesterday, but there were a few bright moments from the wildlife kingdom. On such nights the moth trap is strategically placed under the shelter of the house and is still producing insects. 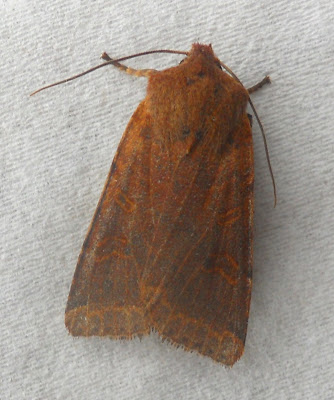 BEADED CHESTNUT has been recorded at the property before, while 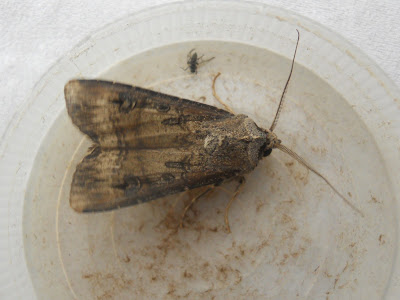 TURNIP MOTH is another newcomer. 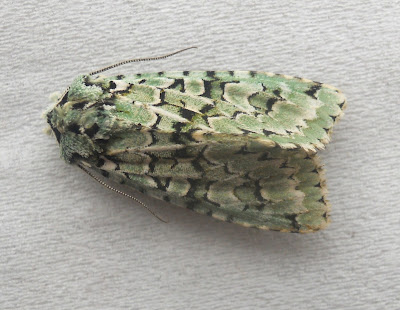 However, the prize surely went to a Moth that I have waited years to see, the beautifully marked 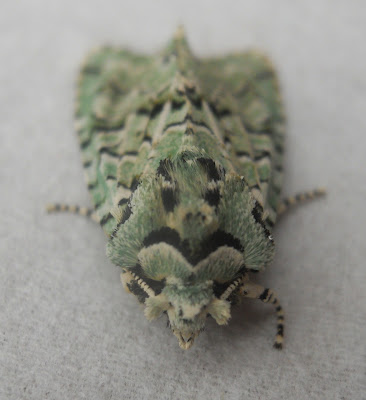 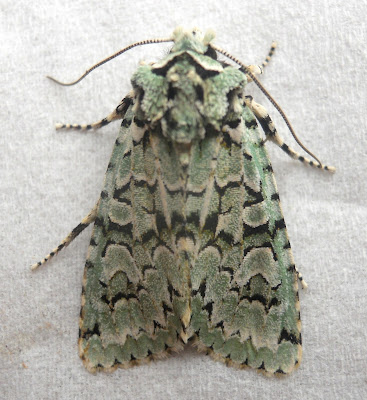 the name deriving from late 19th century French and literally means 'wonder of the day'! It was certainly the wonder of mine.
My tenure at the farm is rapidly coming to a close, that is if they will let me go once they get home, but little do they know the tunnel is underway! Given the weather and the chance of a couple of decent birds in the Portland/Weymouth area it was decided to take a few things home, do a couple of visits and some shopping - yes I know! One of the visits included Secret who coincidentally had c3 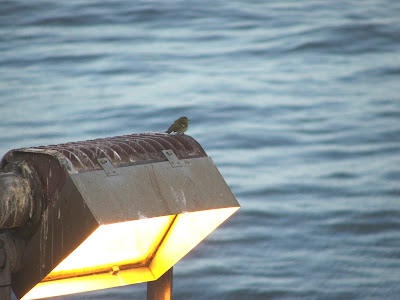 YELLOW-BROWED WARBLERs in the vicinity of his home, which was a 'lifer' for him and a 'year tick' for me. 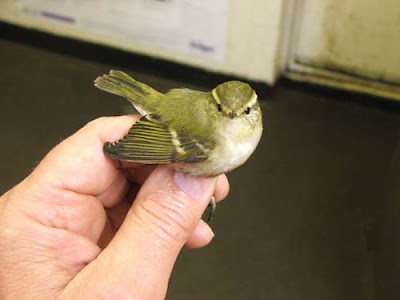 It was inadvisable to raise the binoculars let alone the camera, so the photographs show one of several of the species that were seen on the Buchan Alpha Oil Rig during my 20 odd years there. We did spend a short time on Radipole looking for the Purple Heron but without any luck, so it still remains my Dorset Bogey Bird. Otherwise it is more from the archive which, according to the forecast looks in prospect again tomorrow. 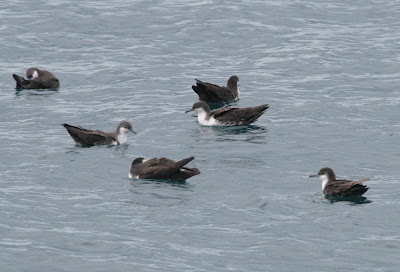 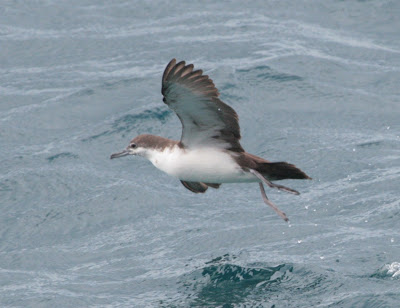 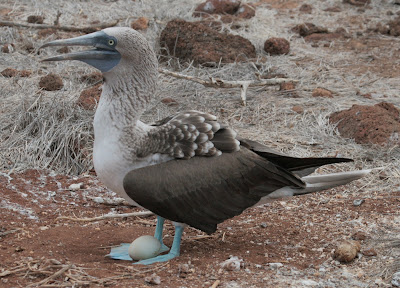 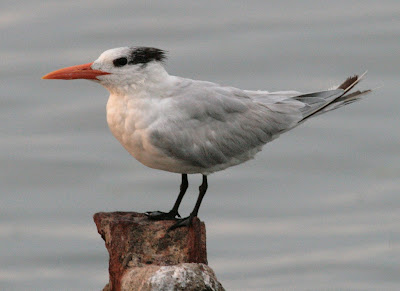 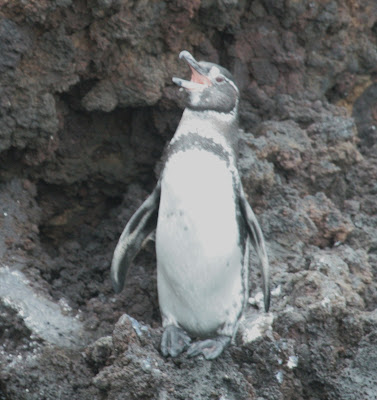 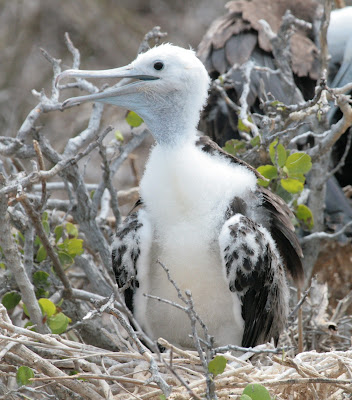 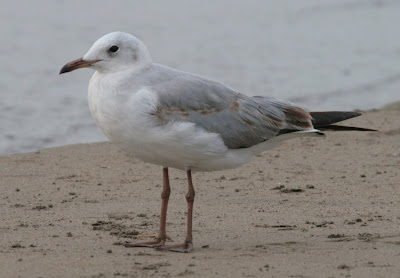 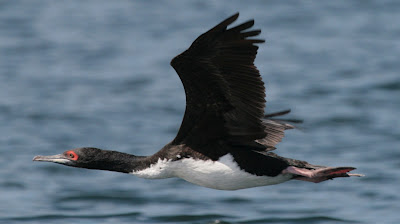 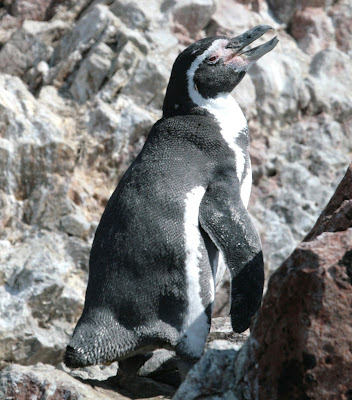 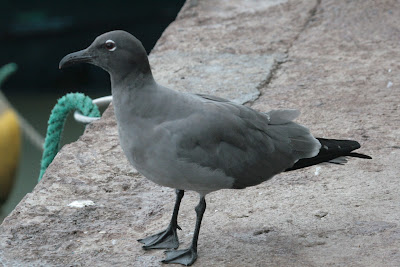 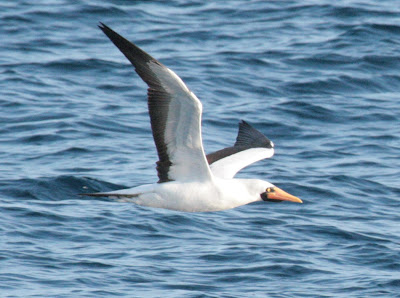 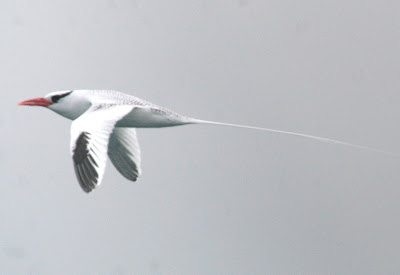 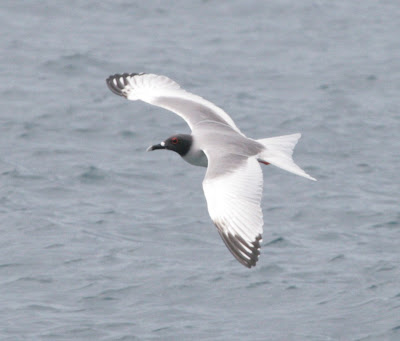 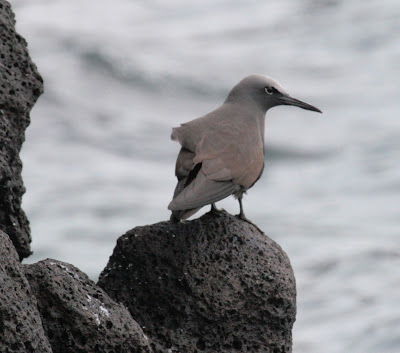