Chaffinch predominated in the cemetery this morning, with clearer skies than yesterday and the same light airs made for a most pleasant morning. A second look at the Purple Heron would have been acceptable but one circuit of the loop and it was off to 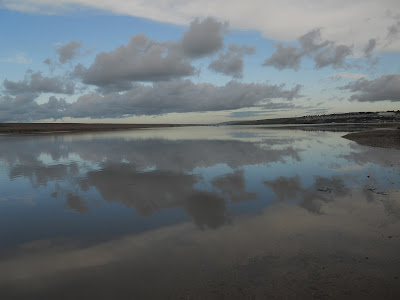 the most calming scene at FERRY BRIDGE and the FLEET. For all the tranquillity there was little in the way of bird life except for 2 each of Little Egret and Mediterranean Gull but something of a visible migration going on. 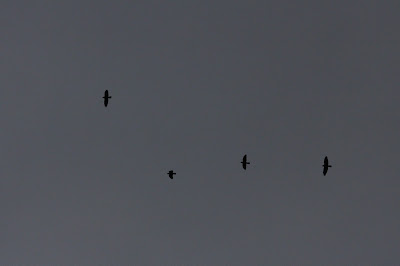 Corvides (Crows) were much in evidence as Carrion Crow, Rook and Jackdaw all flew high overhead in double figures. I'm sure there must have been at least one instance when I have been here and not recorded a single Wader but that was the case today, but did start to muse about the new wooden bridge across the lagoon. 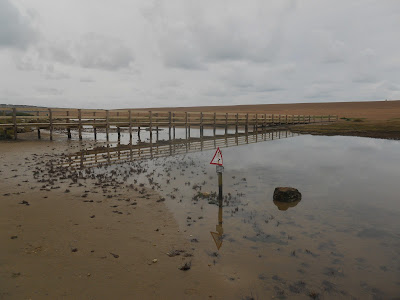 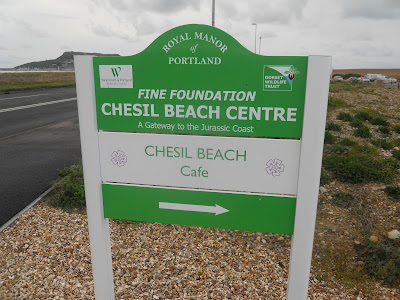 With the might and the expertise of all the organisations noted on the board along with the RSPB et al, surely between them they could have designed a structure to cope with 'Highest Astronomical Tides' as it is the bridge becomes impassable at these high tides - so much (once again) for the EXPERTS! 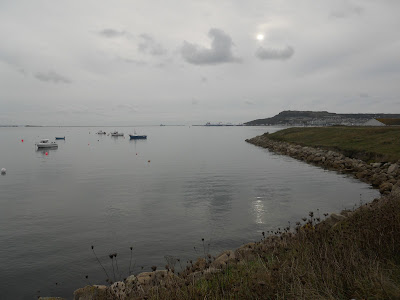 Portland Harbour was similarly lifeless but a real picture nonetheless, but where was the 205 service (bus) to Portland Bill???? As I returned to Weymouth the 20 minutes late service was seen but the rest of my morning would be spent on Radipole. 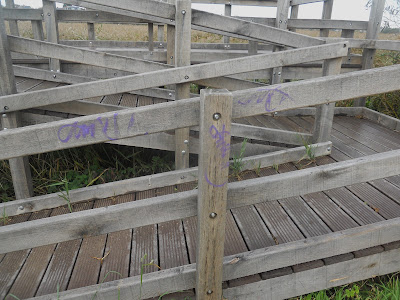 Regular readers will doubtless remember my prediction that the totally unnecessary viewing platforms there would attract the vandal as can be seen hear, but rumour had it that the Purple Heron was now showing well perched in a tree. 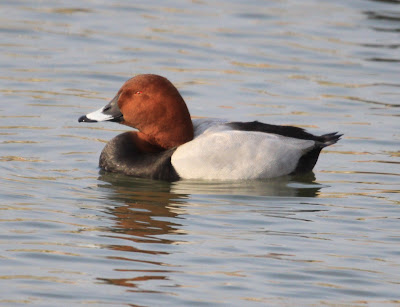 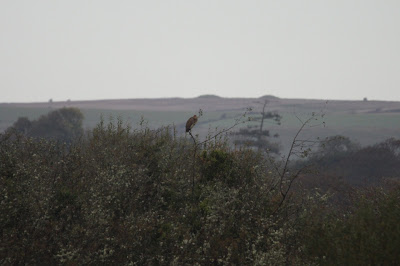 with the Heron on display. 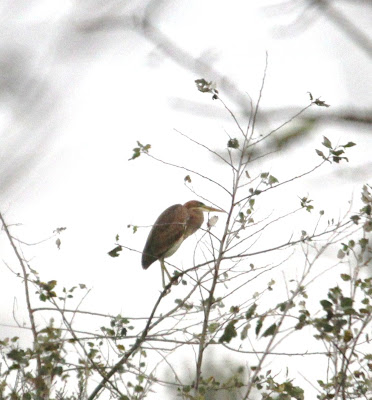 Close approach was neither available or recommended 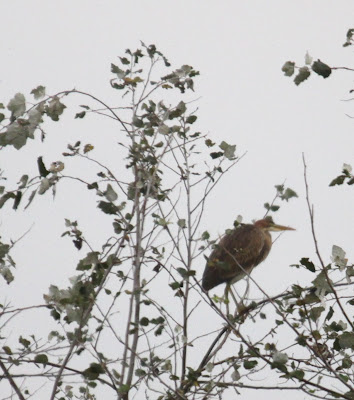 but good views along with poor pictures quickly followed. 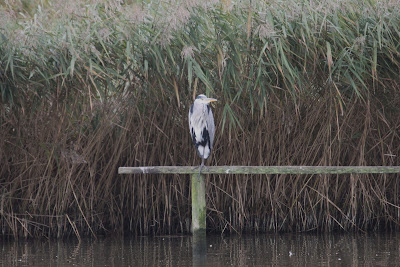 Close cousin the GREY HERON is always on view here.

and finally, one of the greatest thrills I get from this Blog is when someone I don't know suddenly appears from out of the GPO Parcel Office (as was the case whilst pursuing the Purp), greets me by name and says how much they enjoy the publication. Dave Myers from Plymouth, a first response Fire Officer, read my account of the night we saved the Libyan Freighter Eben Magid in the English Channel and shared it with his colleagues at the Fire Station. All, I am told are now avid readers and my only wish was that time had allowed for a longer chat and maybe a pint. Thanks Dave and great (albeit short) to meet you. 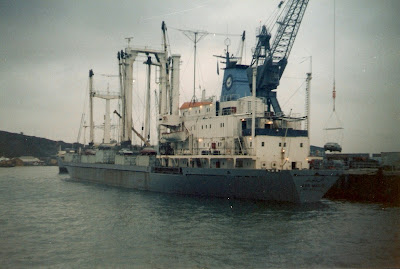 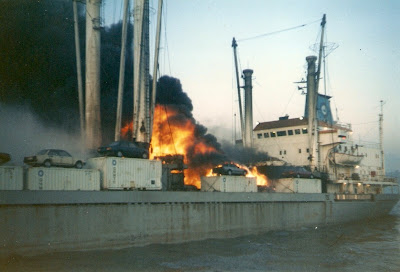 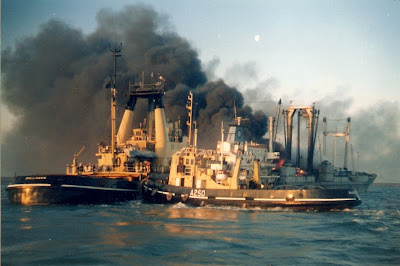 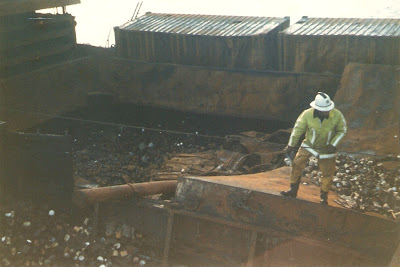 That might even be Dave for all I know?? 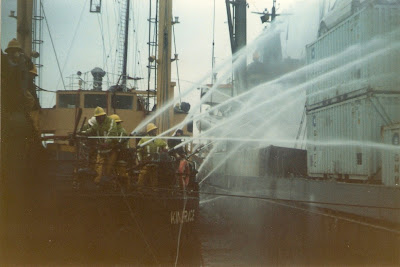 Some images from that fateful time when lives were saved.
Posted by Bagsy at 18:05