Learning to Fly - Tom Petty and the Heartbreakers

The early bright sunshine, clear blue sky and light frost was all too much of a temptation so my plan for another day clearing out and logging on was forsaken for a wander. The cemetery produced more of the recent same, Great, Blue and Long-tailed Tits, Chaffinch, Blackbirds plus single Jay and Great Spotted Woodpecker while most at Radipole were of an airborne type. 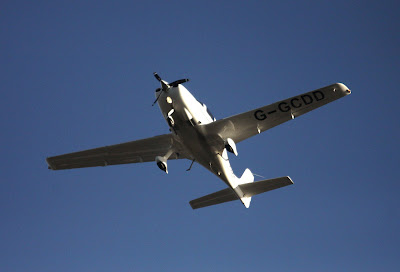 I don't recall any aircraft ever flying so low over the reserve, an estimated 8 to 1000 feet, and the subject of conversation with other encountered along the way. 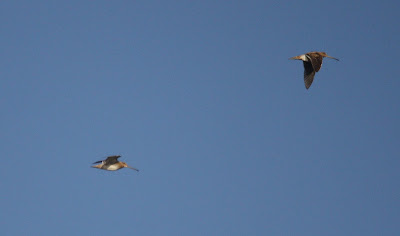 Also on the wing were a number of 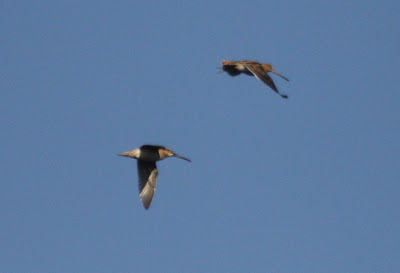 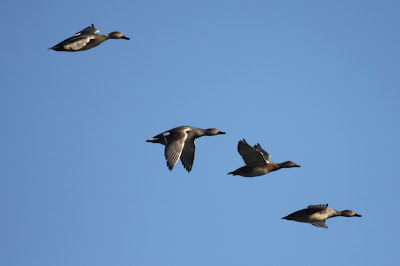 somewhere in the region of 50 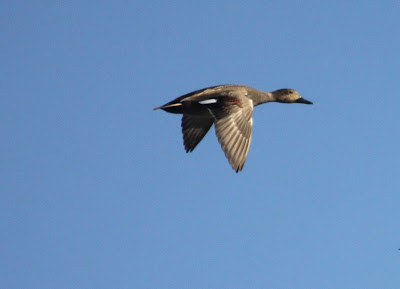 GADWALL.
and so to the final run of South American birds, at least for the time being, it is hoped that in a few short weeks there will be an endless supply! 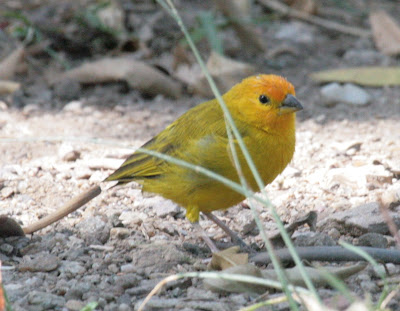 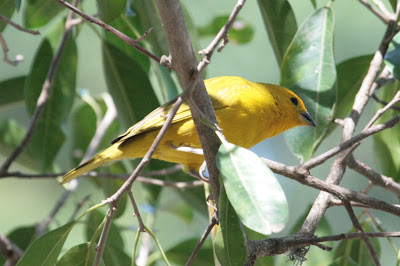 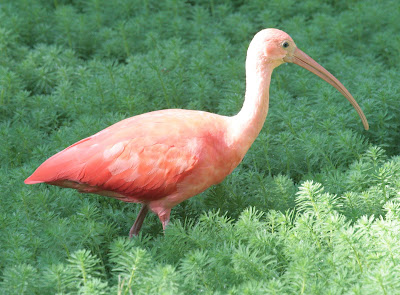 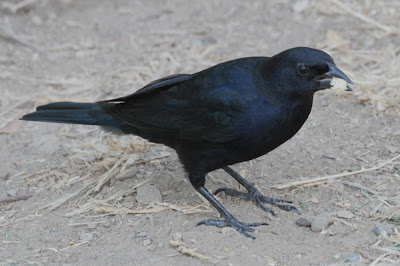 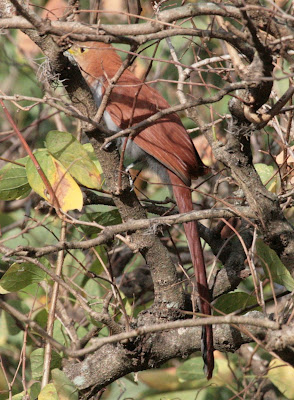 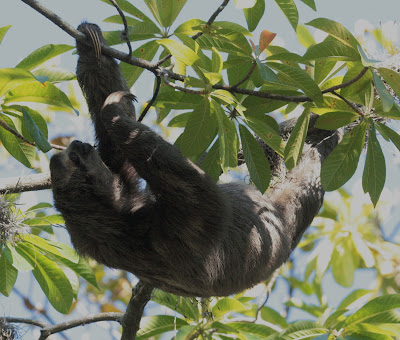 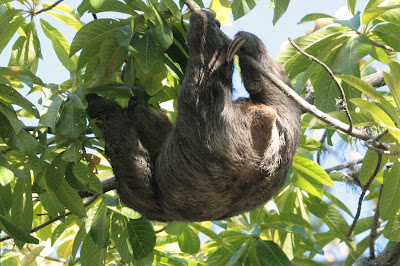 THREE-TOED SLOTH (this is not a BIRD!) 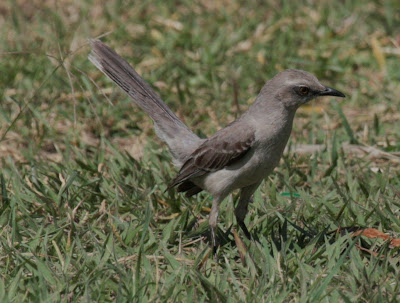 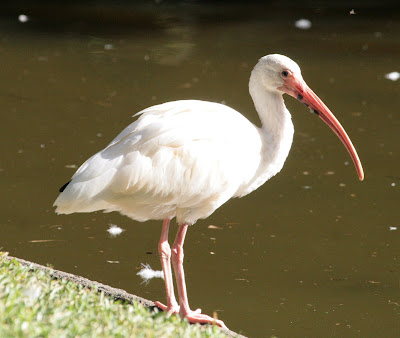 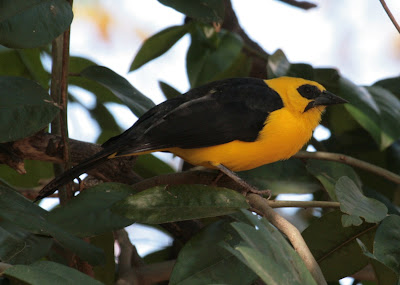 YELLOW ORIOLE
Posted by Bagsy at 17:32