Breakfast At Tiffany's - Deep Blue Something

With hardly a trace of daylight before 09:00, there is time for a leisurely breakfast before setting about the days birding. Of the 4 'fine' restaurants on board I have chosen to eat in the VERANDA as a little less formal and 'self service' which makes for more time on deck. 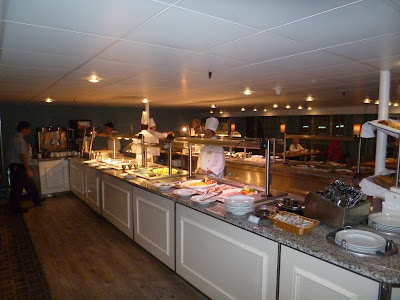 As with all the others service is of the very best, as is the food 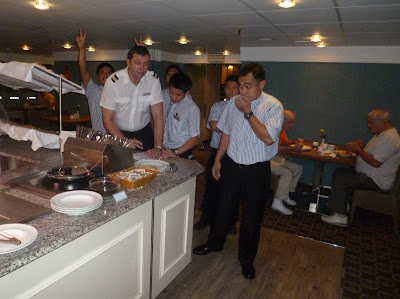 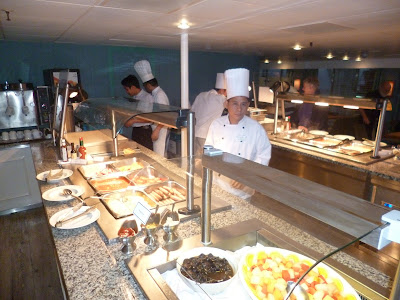 see to it that all our wants and needs are attended to!

Both wind and waves decreased today making for a much more pleasurable ride for most, while the temperature increased somewhat adding to the comfort. Cloud cover by and large remained at about 4 octas (half covered sky) reducing the glare of the sun, while the visibility was in excess of 10 miles both making for good wildlife watching conditions. Problem was, there were very few birds! Best on offer were 400+ Kittiwake, an unidentifiable Auk species (Guillemot, Razorbill etc), a ‘first winter’ Gannet and this 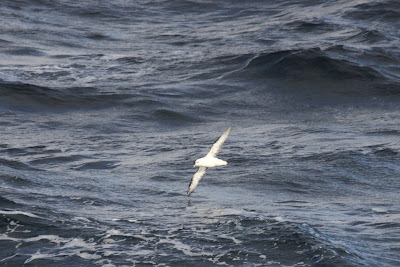 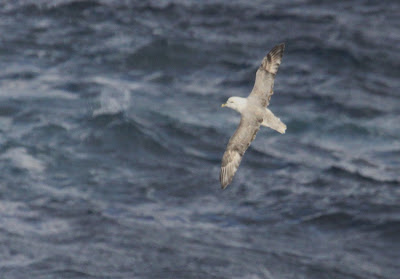 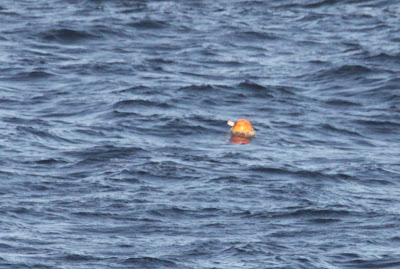 It comes to something when you are driven to photographing 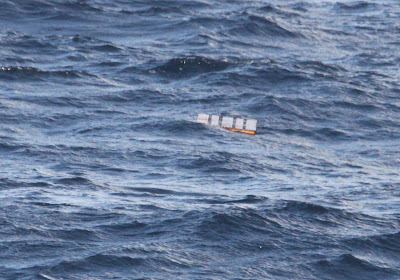 Flotsam and Jetsam, but quite frankly there was little else around except for the odd ship. 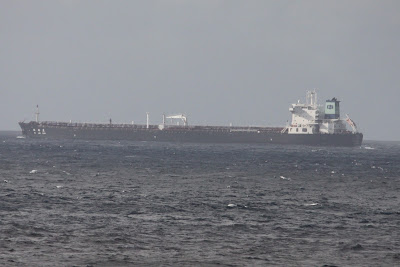 This OIL TANKER, believed to be Chinese, is the QI LIN ZOU 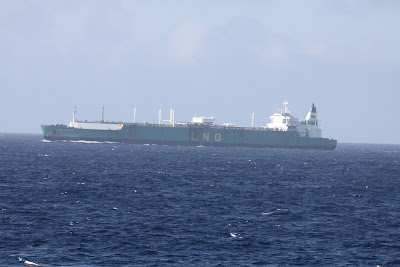 while this Liquid Natural Gas Carrier is the LNG FINIMA. 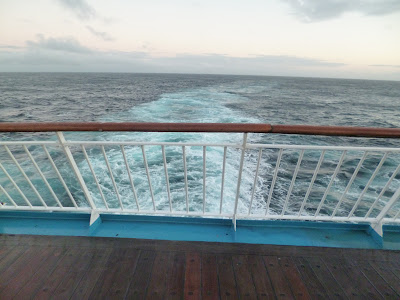 The VACANT WAKE, so time to have a wander and meet some of the crew. 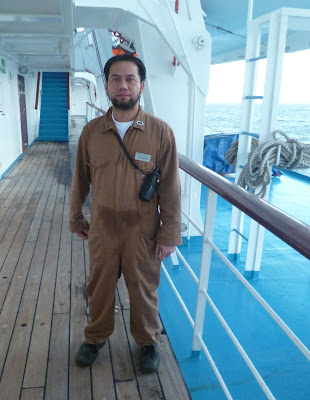 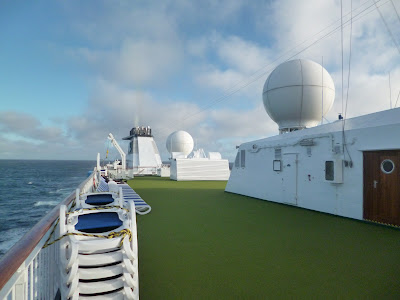 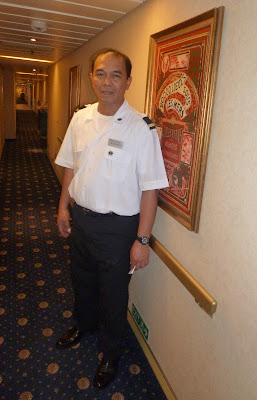 VICTORINO from Security while 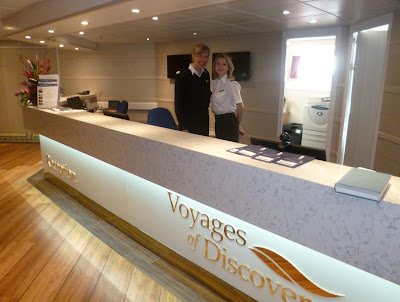 down at Reception Senior Receptionist BARBORA and Chief Purser CONNIE 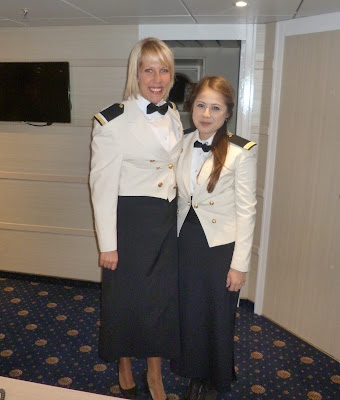 along with other colleagues MARY and SAM.
With another 590 miles still to cover to our next destination at 12.6 knots, we have been kept about 110 miles from the Portuguese coast experiencing a south west Atlantic swell against an opposing north easterly wind of about 15 knots.
Posted by Bagsy at 18:14