Wear a tall hat like a druid in the old days
Wear a tall hat and a tattooed gown
Ride a white swan like the people of the 'Beltane'
Wear your hair long, babe you can't go wrong
With suggestions from the readership, I have tried again to allow you to increase the size of published photographs without success. This involved changing the 'template' which, if I had half an ounce of sense, could have remained the same but oh no I had to press the 'default' button and bingo that's the end of the set-up we have all become used to. Well, ever onward and one thing that hasn't changed much is the weather in recent days. It still remains chilly with what wind there is clinging to the Northern quarter so pleasant enough if you keep on the move. My last day staying at Portland, but with prospects of something new a little further away I headed for 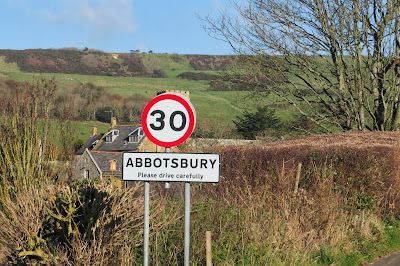 Just on the western edge of Langton Herring village, on the Rodden road, there is a steep hill ending in a sharp right hand bend as you reach more level ground which is where a bright yellow bird was spotted drinking or bathing in a roadside puddle. A 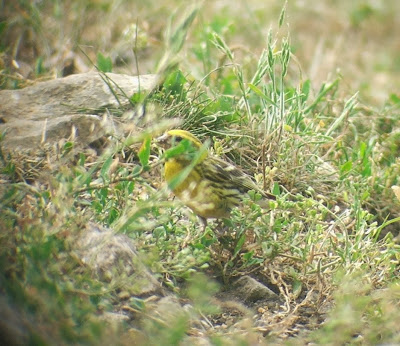 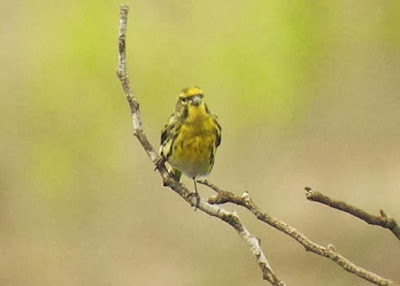 was a most welcome sight, but not an addition to the Month List.
Flushed from the ground it flew into nearby trees, but despite an
extensive search was not seen again. 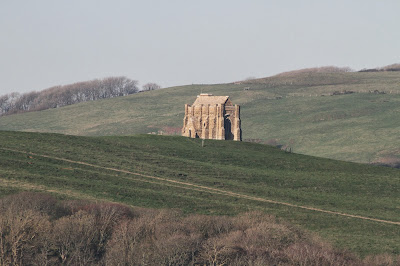 In the far distance
SAINT CATHERINE'S CHAPEL,
to the west of Abbotsbury Village, hove into view 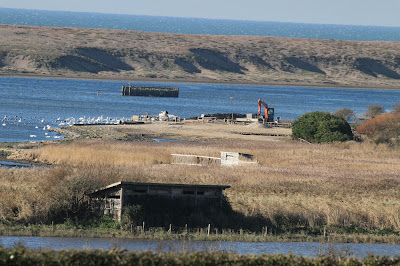 but my next stop was before that at the top of the hill overlooking
ABBOTSBURY SWANNERY
where it was noted extensive 'works' are taking place. The Swannery
has been here since the days of King Canute (1016–1035) so
maybe it is about due a bit of refurbishment? 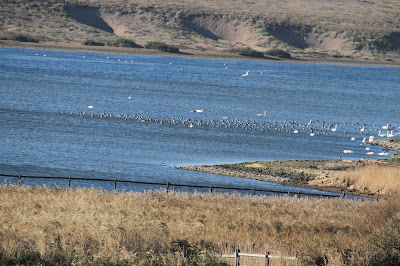 Some of the Mute Swans can be seen in the top picture while smaller waterfowl, mostly Pochard and Tufted Duck seemed to favour the sea area further from shore. Among these were reported to be a number of Greater Scaup (another 'diving' Duck) which I was unable to sort out from the rest. Nor could today's target birds be seen from where I stood so it was a move down into the valley. 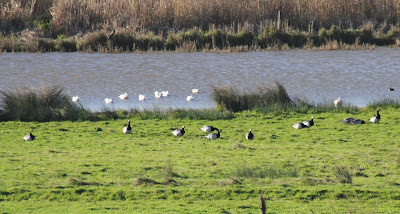 Once at the farm gate overlooking the water meadows a number 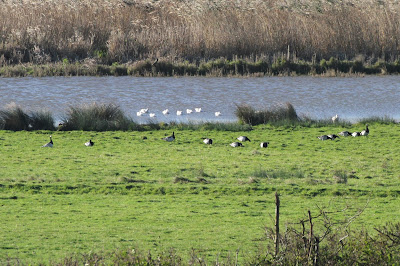 of Geese could be seen which were the c12 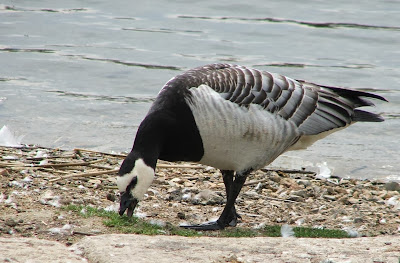 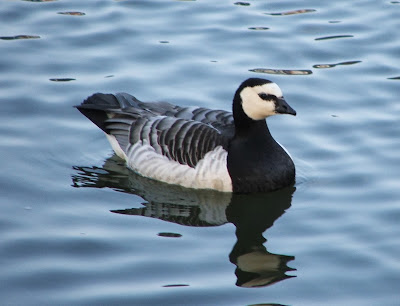 I had come to see. The bottom two images are from the archive for illustration purposes, unfortunately access didn't allow for closer approach. Abbotsbury has to be one of the counties most beautiful and visited villages which always entices me to tarry awhile. 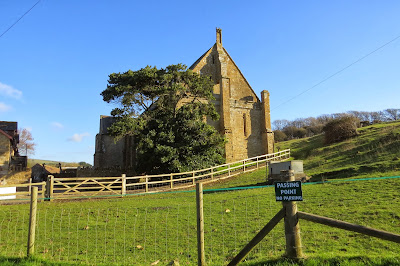 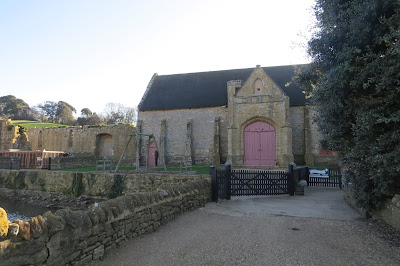 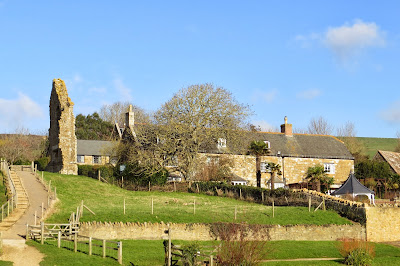 COTTAGES with the ruin of the ABBEY on the left,
was a Benedictine monastery dedicated to Saint Peter. 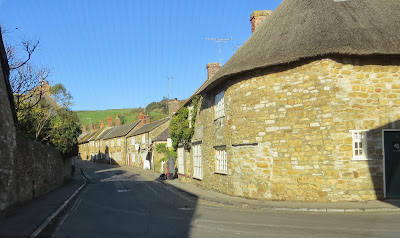 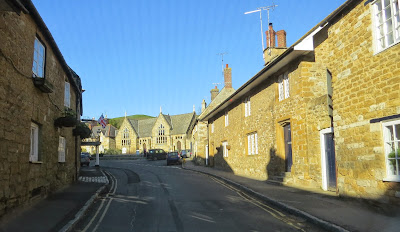 Views along the main thoroughfare 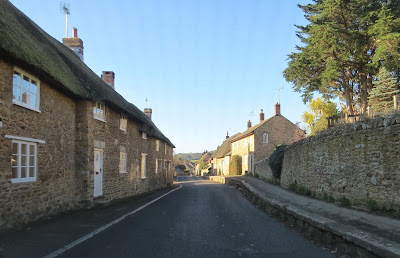 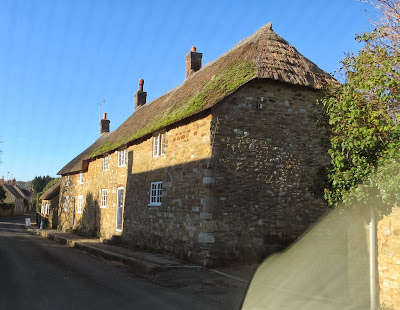 and the road leading to the west. 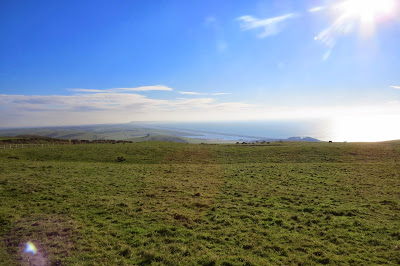 The Sun (once again no complaints) didn't exactly enhance this shot which, with a little imagination, shows the vista from the top of the hill to the west of the village across West Bay, The Fleet and all the way to The Isle of Portland - we will endeavour to do better next time! 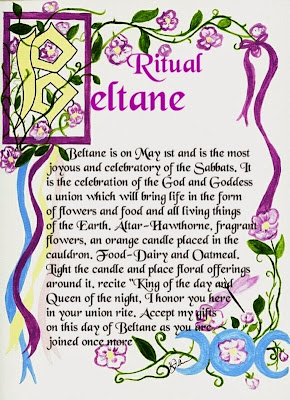 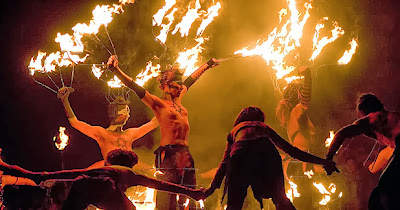