Up At the Lake - Charlatans

Another potentially good night for Moth trapping, mild, still, overcast with a sprinkling of light drizzle, which resulted in same/same. Beaded Chestnut, Cyprus Carpet, Brick and Chestnut were all on offer but a small passage of Redwing at dawn made up for that in part. The Sparrowhawk continues to harass the local 'small bird' population, while a 'point blank' view of one of the Kingfishers was sure to develop into a good photograph? IT DIDN'T! So to the duties of Lord of the Manor (yaawwwnnnn). All livestock fed, pheasants prepared for dinner, cleaning duties completed so chance to pop off for a hour at Longham Lakes. 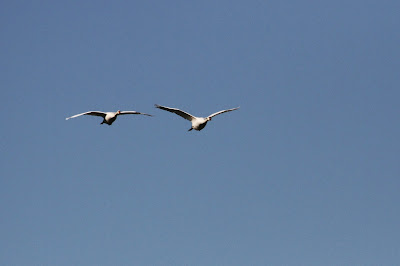 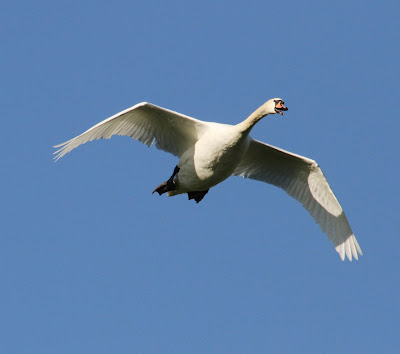 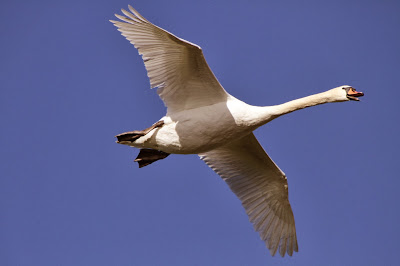 were first to catch my eye and flew directly overhead, only
allowing one to 'fill the frame'. No 'cropping' required. 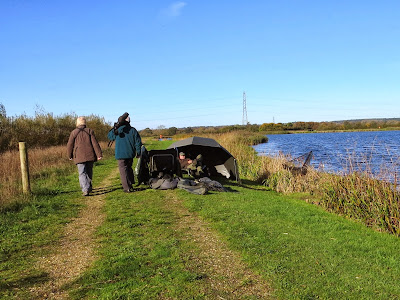 Both 'birders' and 'anglers' had already set out their stalls,
and next for me was the call of a 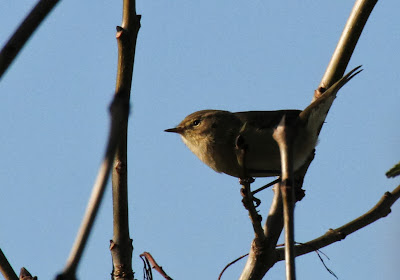 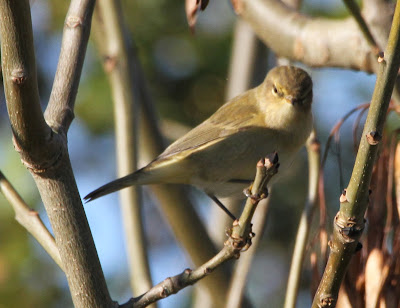 from nearby bushes. Most of these tiny birds have now migrated 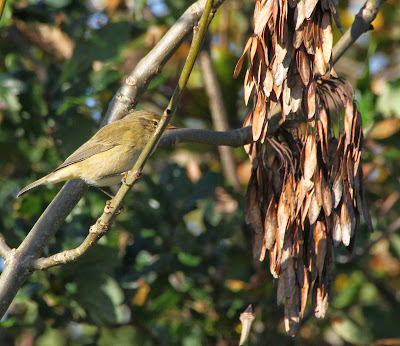 south, but as ever a few will chance their luck and stay in the
southern parts of the country all winter. While it is difficult to be
totally accurate, it seemed there were c5 individuals around the
lake today? 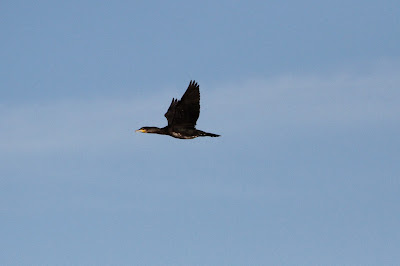 A CORMORANT flew through to join its pals at the
Electricity Pylon Roost, while this 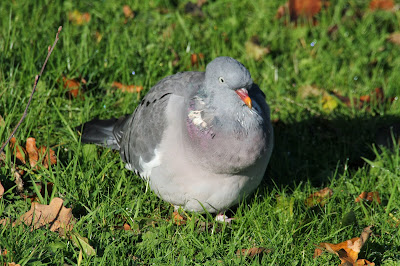 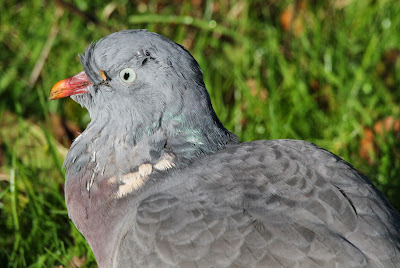 wouldn't move even at this close approach. 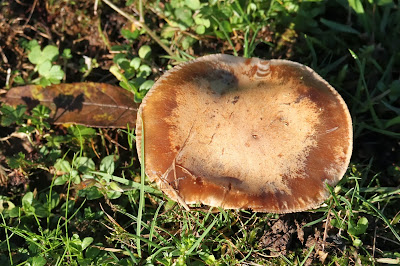 Still a bit of FUNGI about, followed by a rather welcome surprise 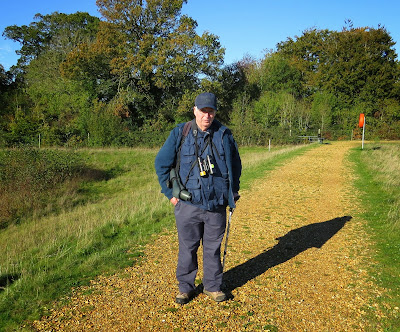 as 'long time' fellow 'birding' friend and author of
The Birds of Dorset
Doctor George Green hove into view. While we stood and talked
he 'called' c7 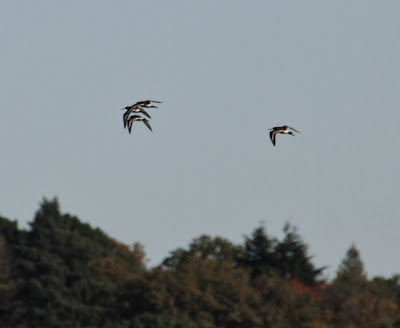 BLACK-TAILED GODWIT
flying rapidly overhead with only time for a quick shot. 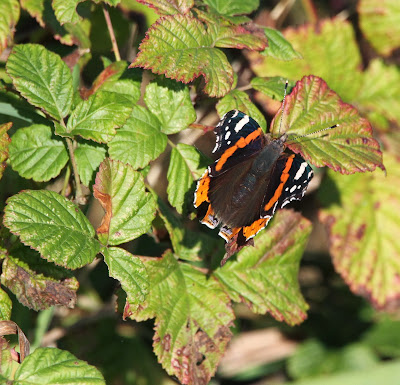 RED ADMIRAL
are still 'on the wing' in small numbers, and like the Godwit 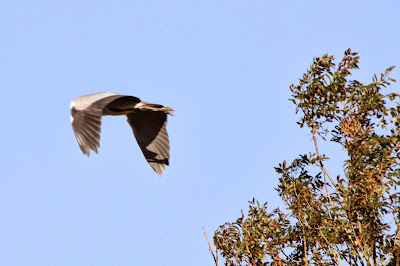 GREY HERON
was all too fast for me! 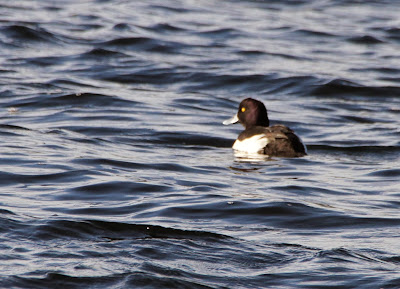 As ever TUFTED DUCK were numerous while other wildfowl 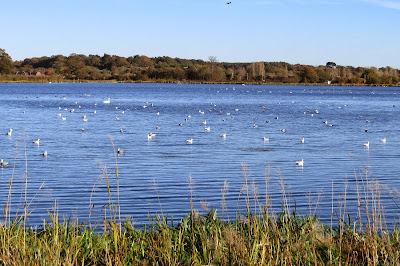 Wasn't able to stay too long if I am to get those 2,000 Industrial Solar Panels installed before the Boss returns from Devon 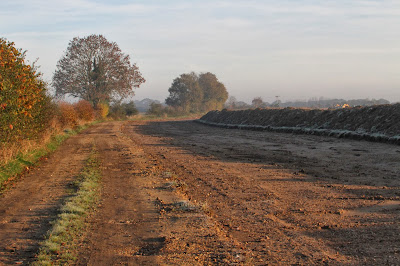 seeing as how I got all the groundwork completed yesterday!
As can be seen the United Kingdom have once again regained Pole Position!
Posted by Bagsy at 17:41