1703
In sharp contrast to yesterday the sun has been shining for most of today and with no wind to talk of and little cloud it has been almost Spring-like. After what was probably THE BEST Christmas Day I have ever experience attentions once again have to turn to the archive and the continuation of travels through Colombia. Our day was full of good people, delicious food, fine wine, jaunty conversation and capped for me by a couple of Janet's Pickled Onions - easily pleased but they just 'hit the spot'. Hugh had been telling me for weeks now that this is singularly his favourite day of the year, with my main thought being that our friendship flourished after a chance meeting in 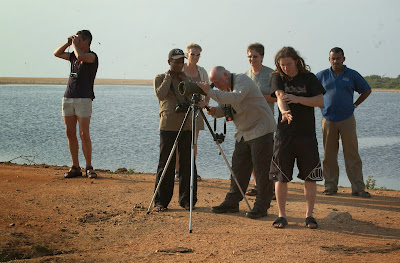 Sri Lanka 2007.
HUGH left, JANET behind telescope.
My friend ALEX ROBINSON with the 'dreads' and gnat-bite. 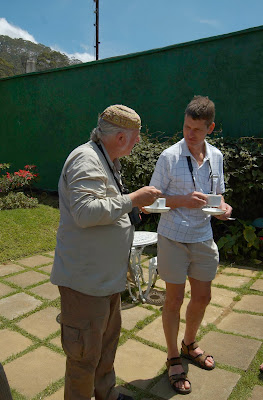 HUGH and I enjoying a cup of Chi.
There was also an unexpected CHRISTMAS PRESENT from all of our readers as no fewer than 1703 of you 'logged on' to read yesterday's Post. This is the single highest 'day count' since the inception of the Bagsy Blog and overtakes the previous record of 1532 by 171 which was recorded on 27/08/2010 the day I found this 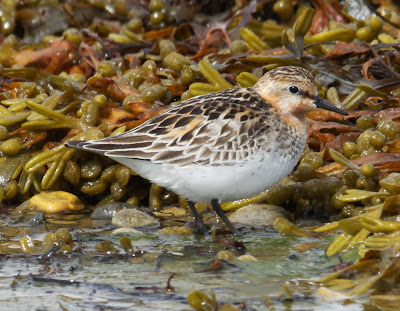 RED-NECKED STINT
at Ferry Bridge, Portland, Dorset
Looking back through the day totals in every year thus far Christmas Day had attracted the lowest number of readers in each year and once again it was the United States of America that made up the bulk of the count (see 'day list Top Ten' below). So, ever onward and the second of 3 intended visits to Colombia. 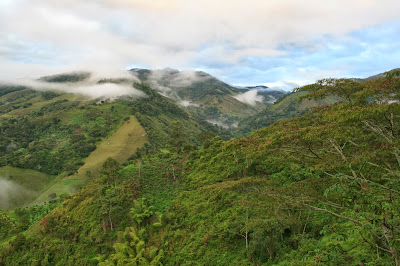 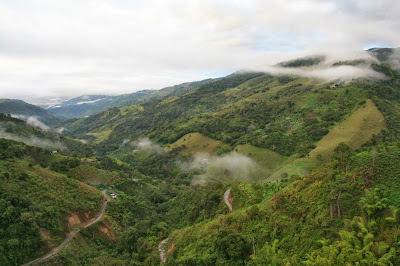 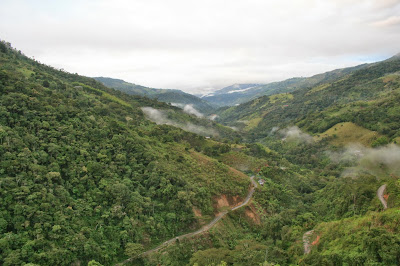 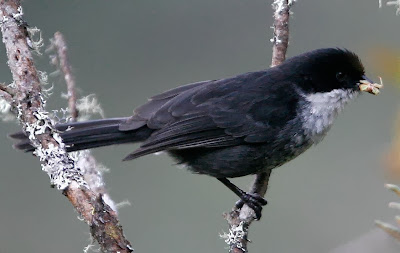 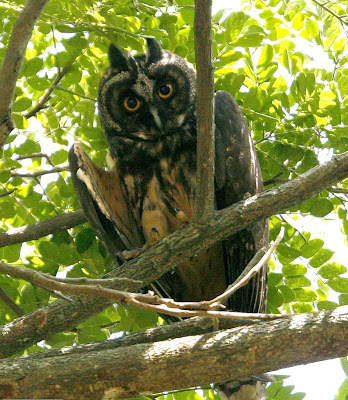 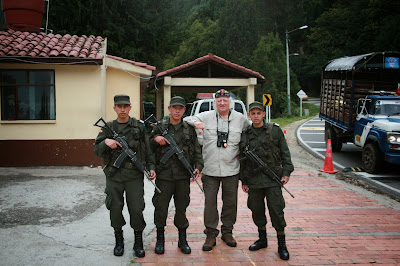 'Esential, first get acquainted with the local
POLICE FORCE! 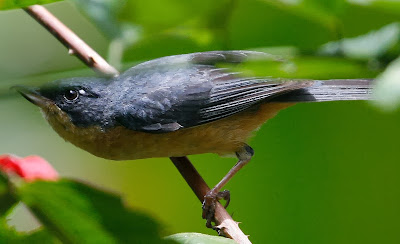 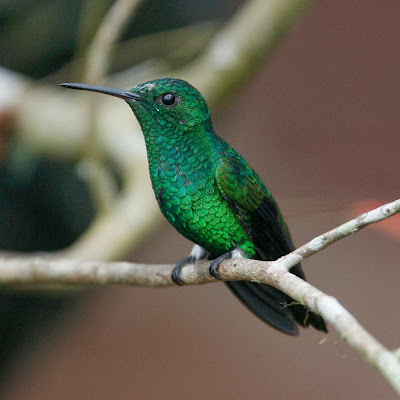 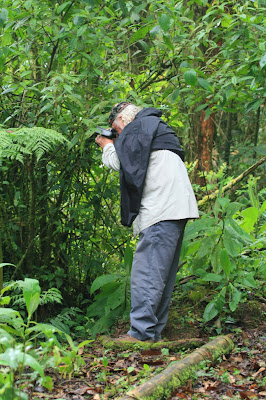 The Paparazzi gets another exclusive on
KATE! 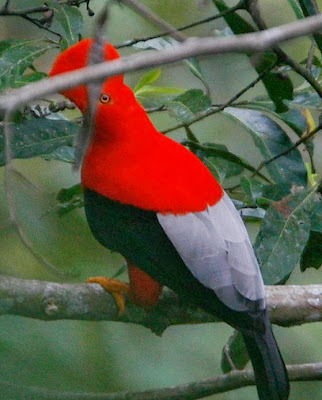 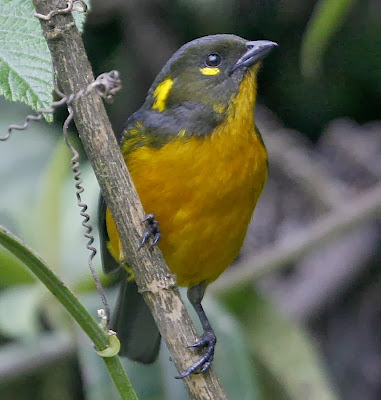 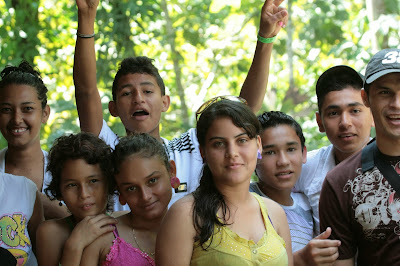 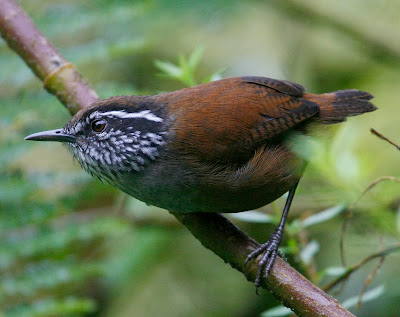 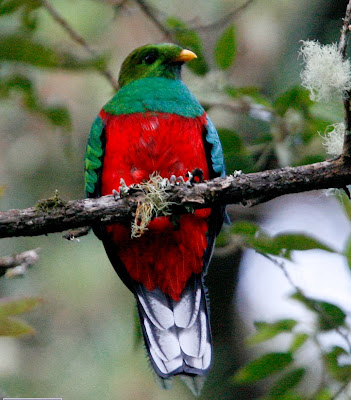 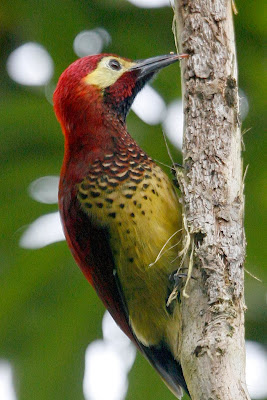 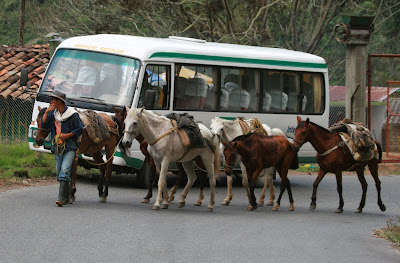 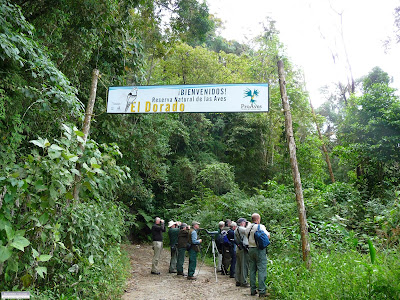 EL DORADO
there's gold in them there hills! 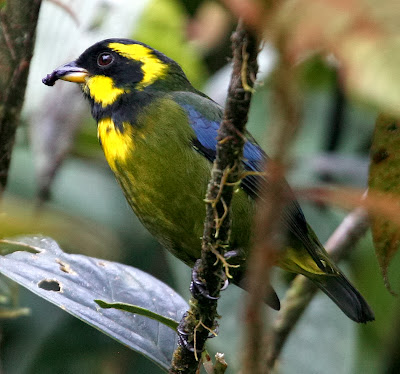 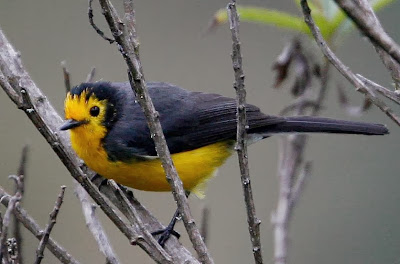 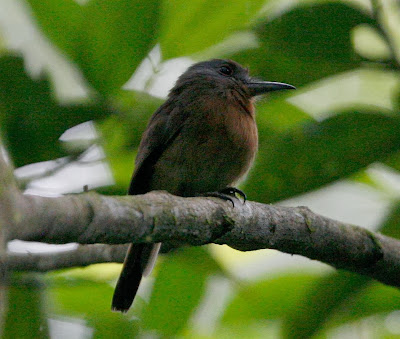 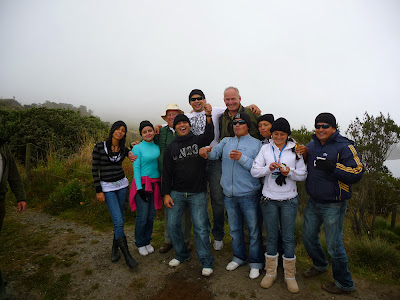 The people of
LOS NEVADOS
Posted by Bagsy at 17:14