Invited to the 'Beckley Shoot' on the Merrick Estate in Hampshaire on Saturday my acceptance was immediate, but not particularly with Pheasants in mind. A chance to wander vast tracts of countryside, particularly unmanaged woodland, hardly ever trodden on by estate staff let alone the general public was hoped to be a certainty for Woodcock an addition to the Year List. 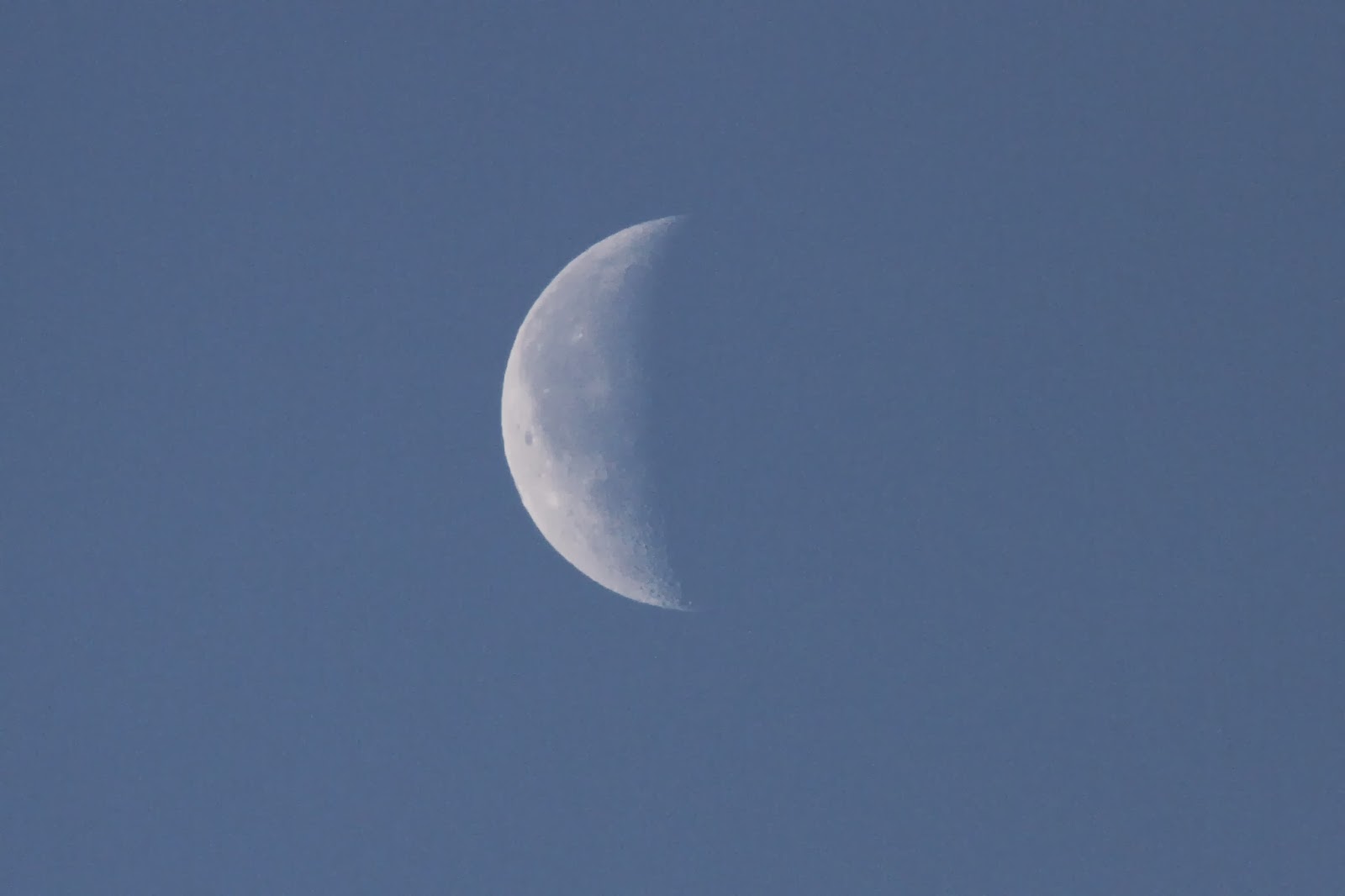 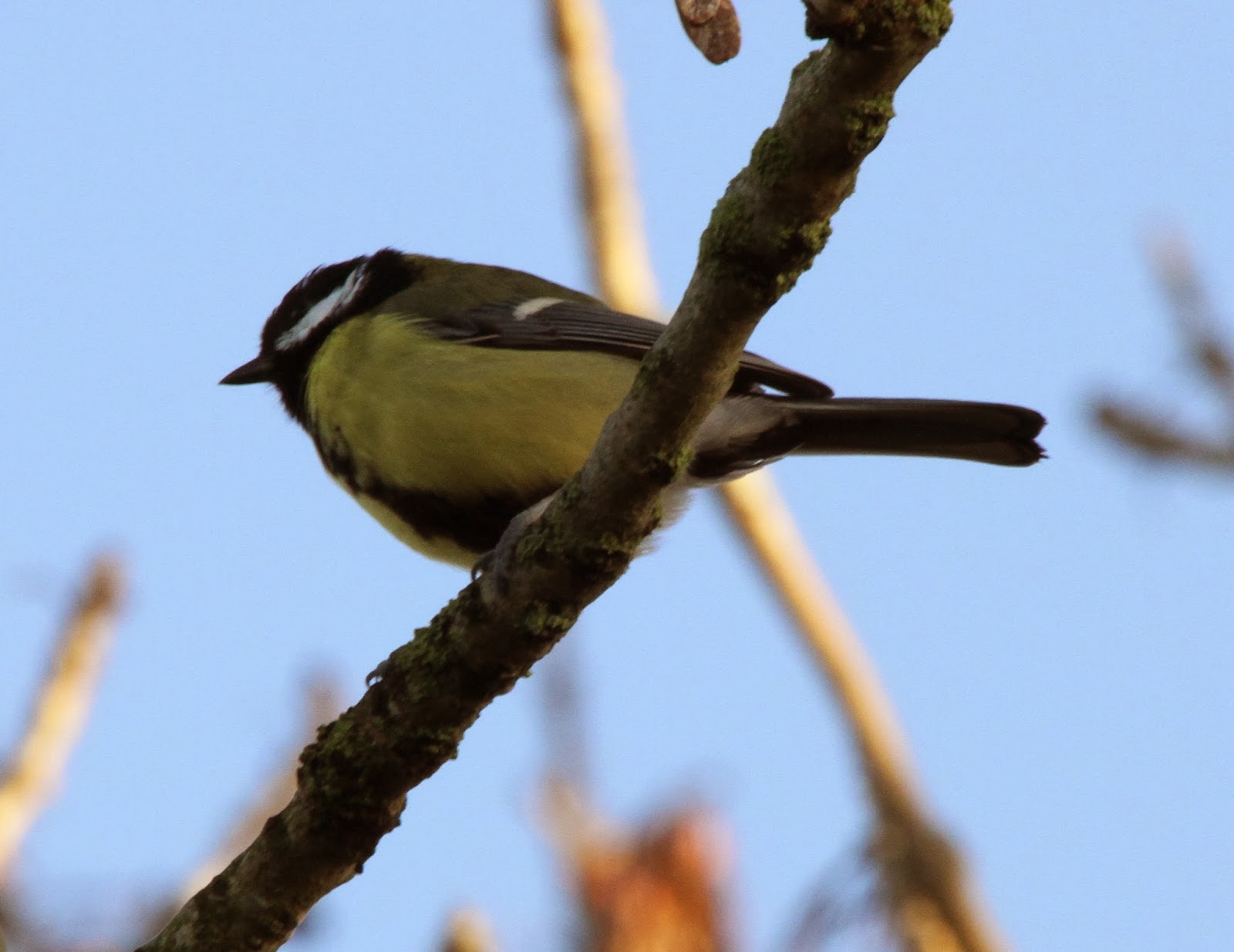 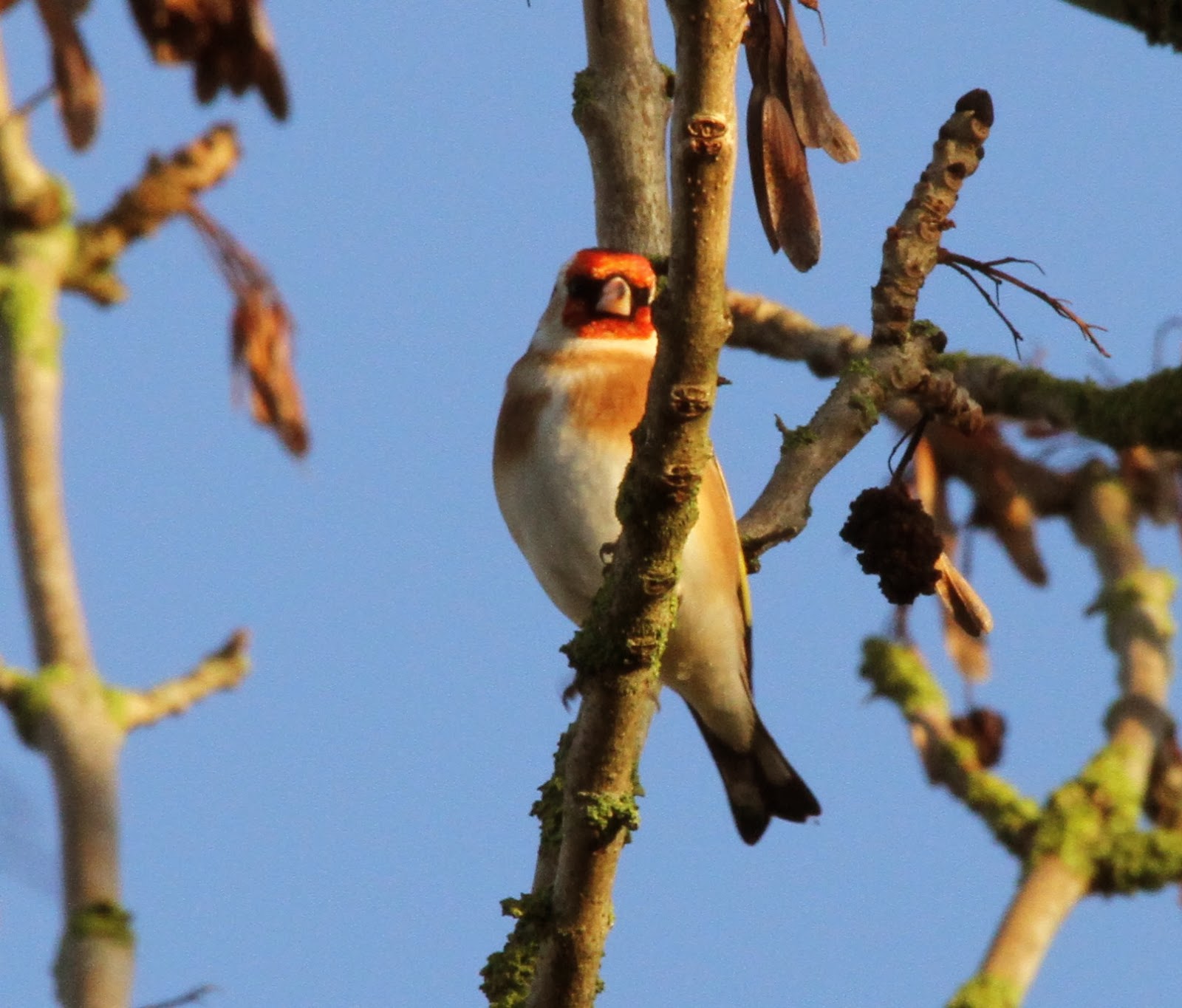 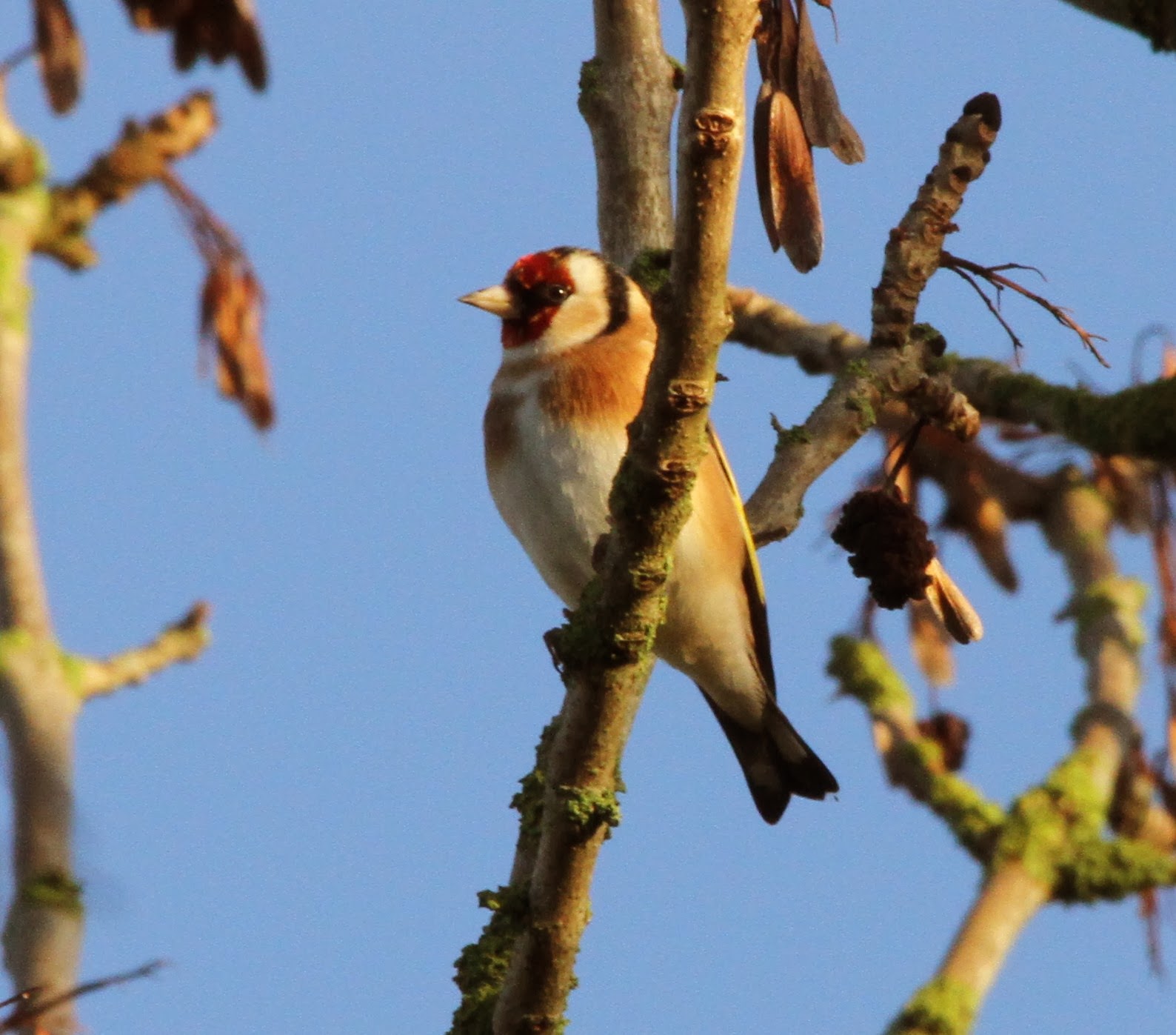 GOLDFINCH
already heading for the feeders and my first 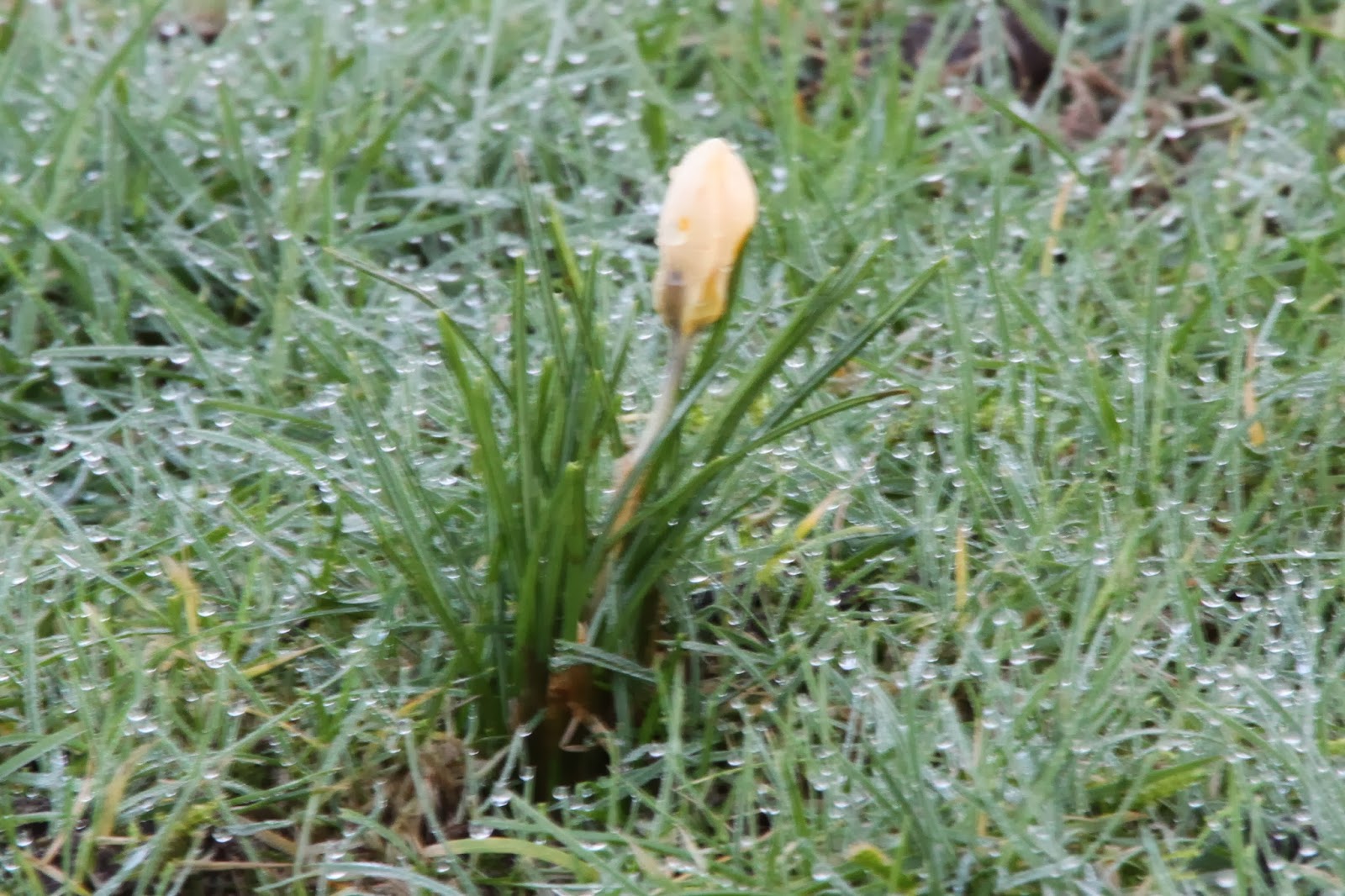 CROCUS
of the year. 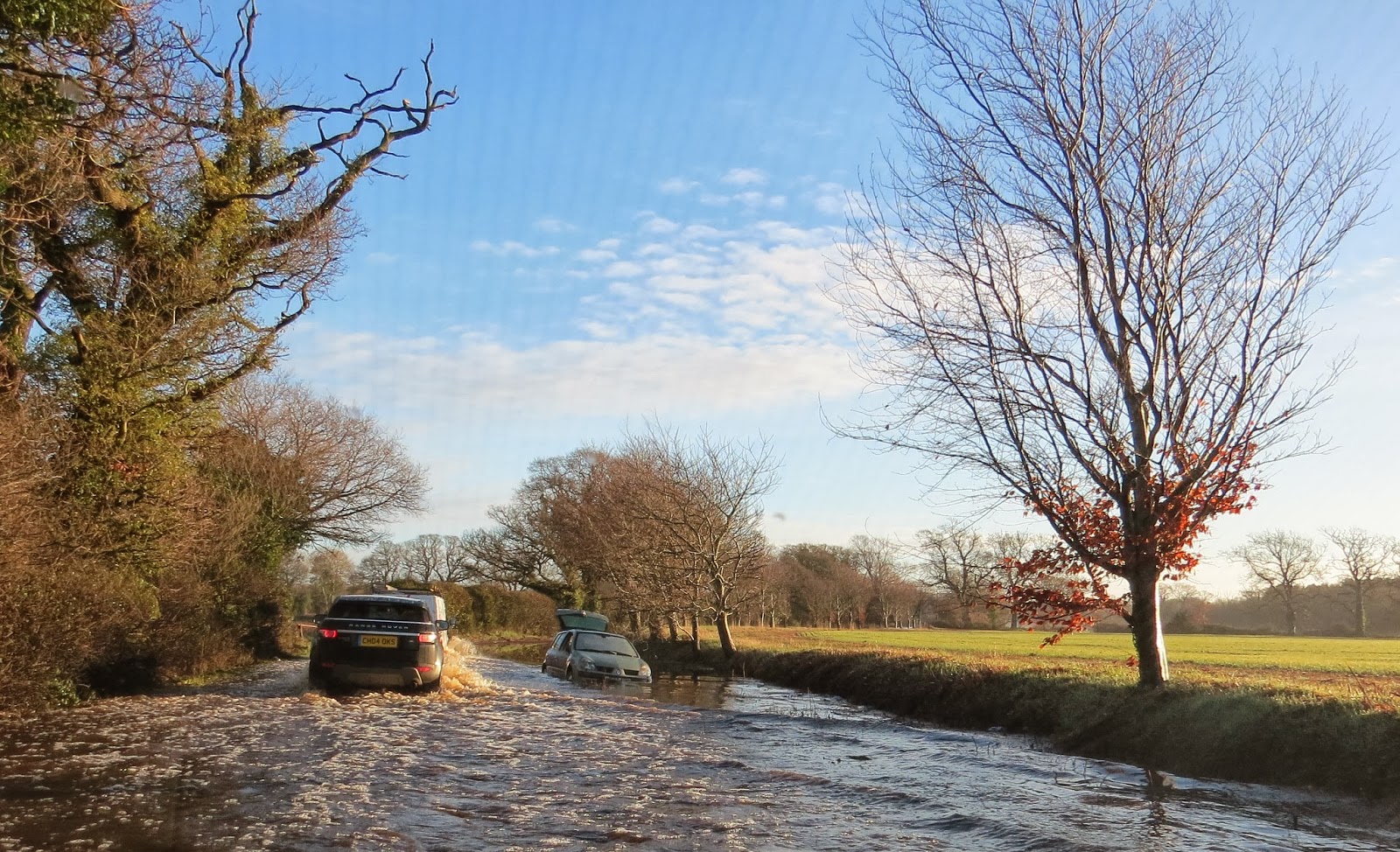 Still a little hazardous on these country lanes as I followed Hugh
to our destination, 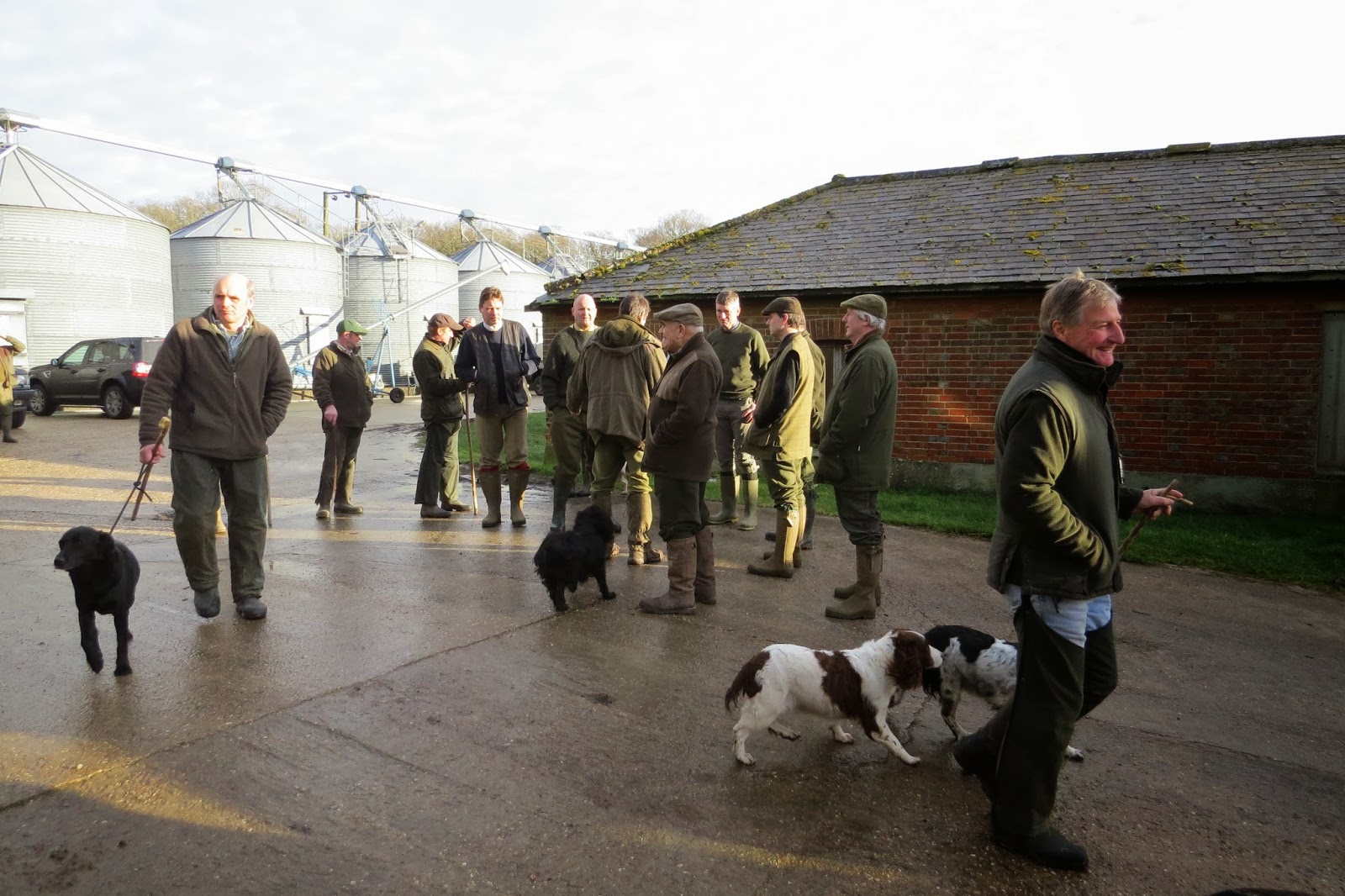 where Guns and Beaters alike were already gathered. 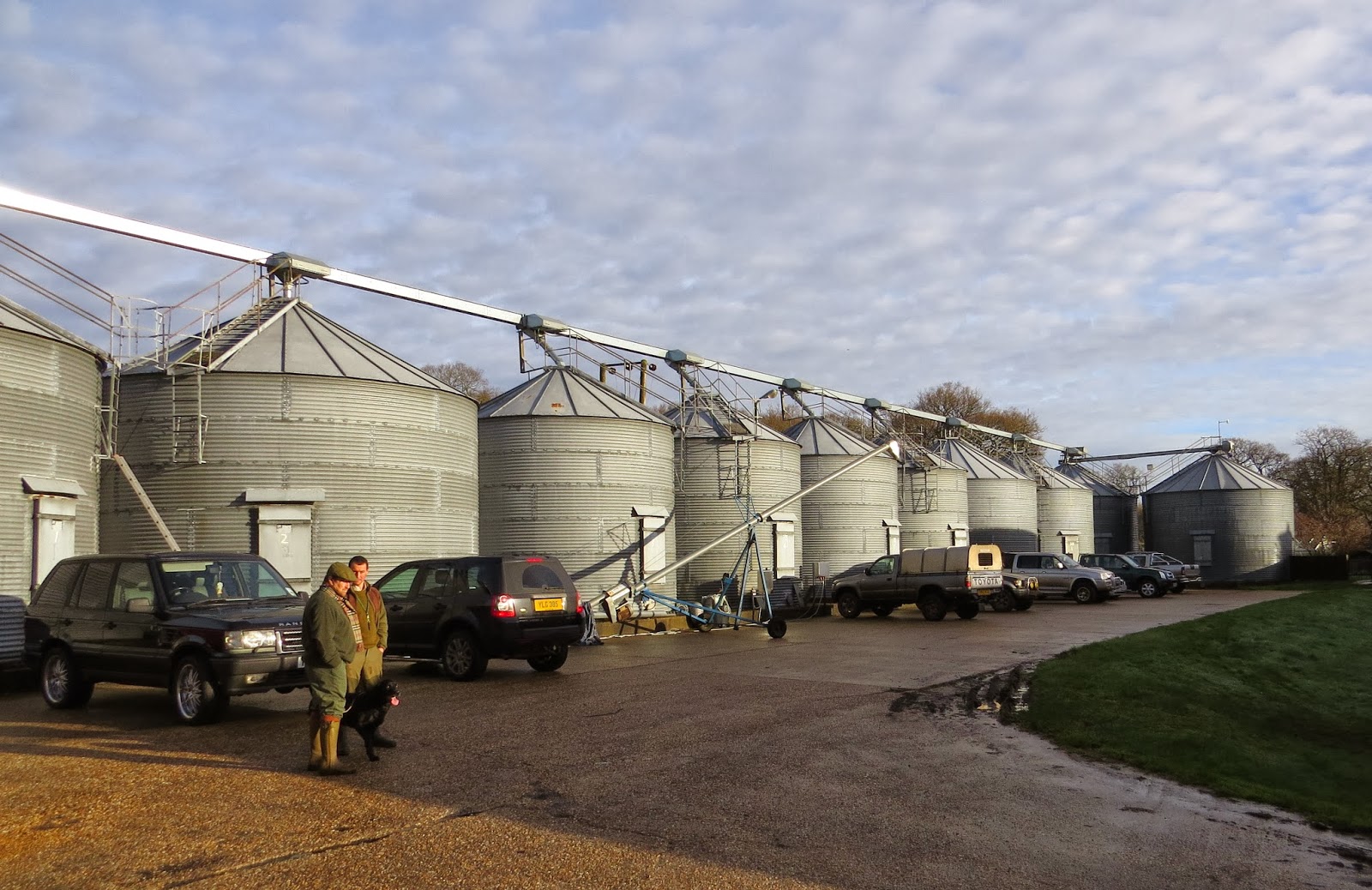 We met at one of the largest GRAIN STORAGE'S in the county
the content being mainly for animal feed. FARMER TIM DALTON
the organiser of this particular event. along with 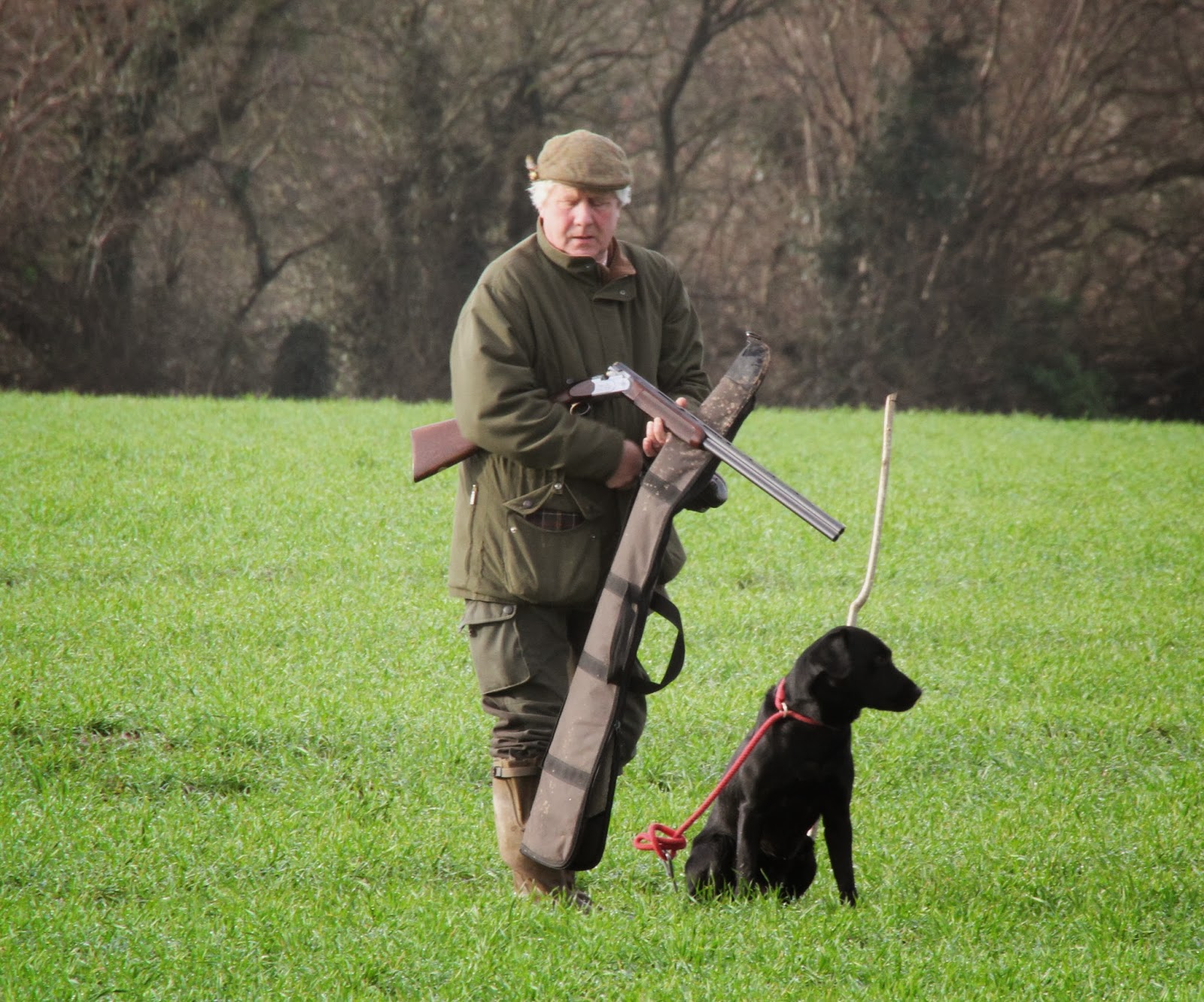 other shooters taking to their pegs. 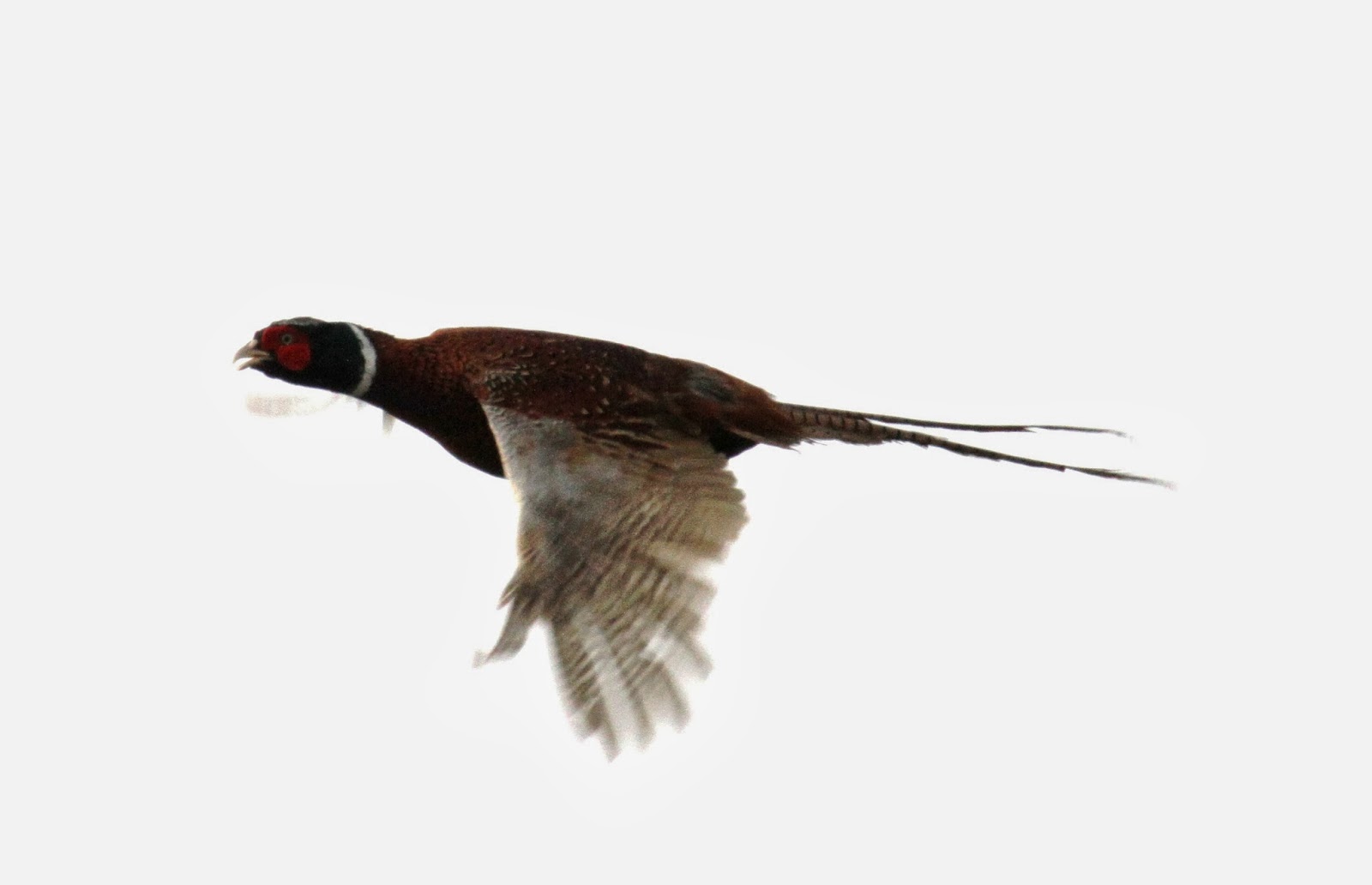 PHEASANT
one of the majority that 'got away'. 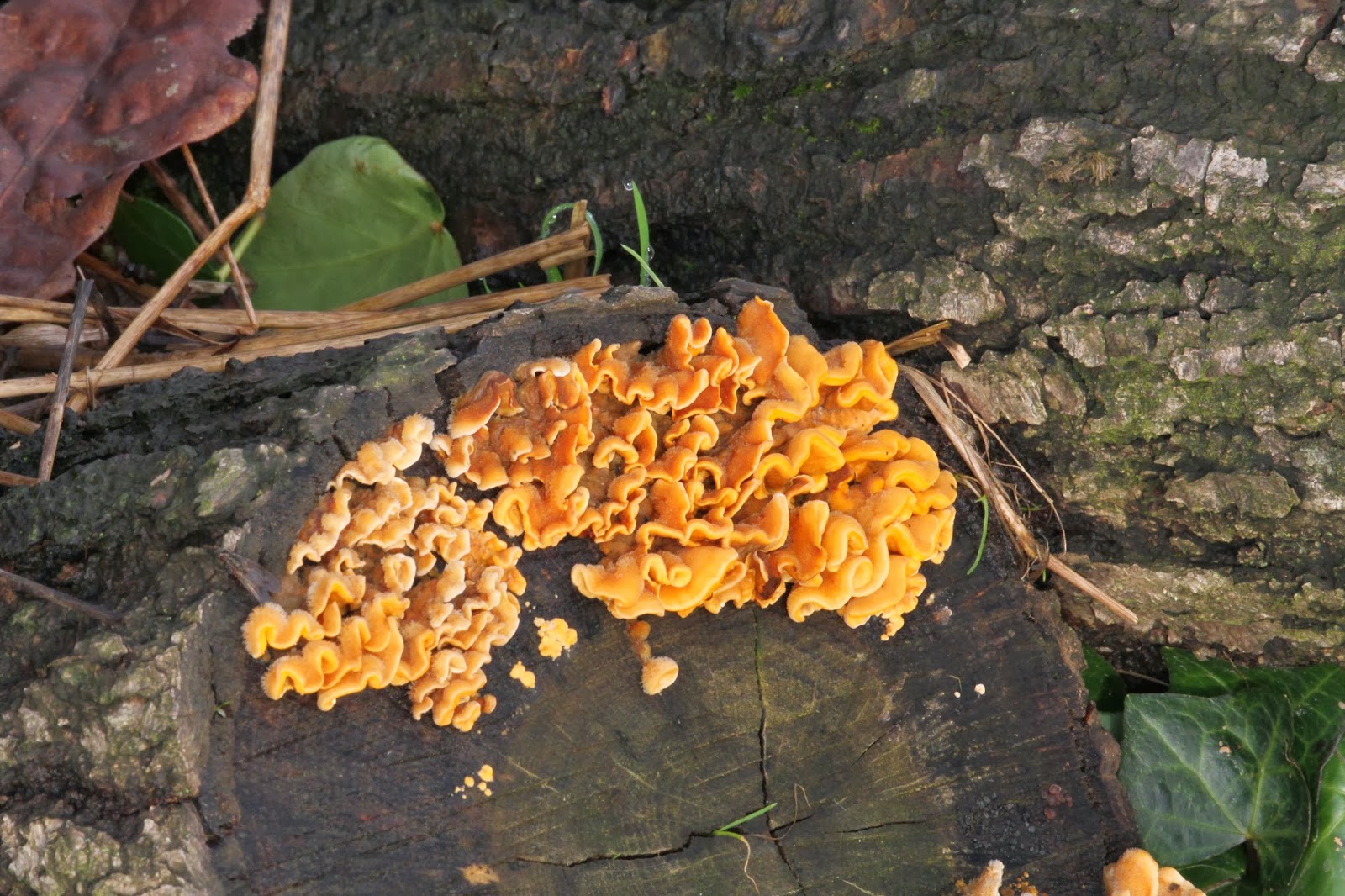 Lots of FUNGI in these untouched woods. 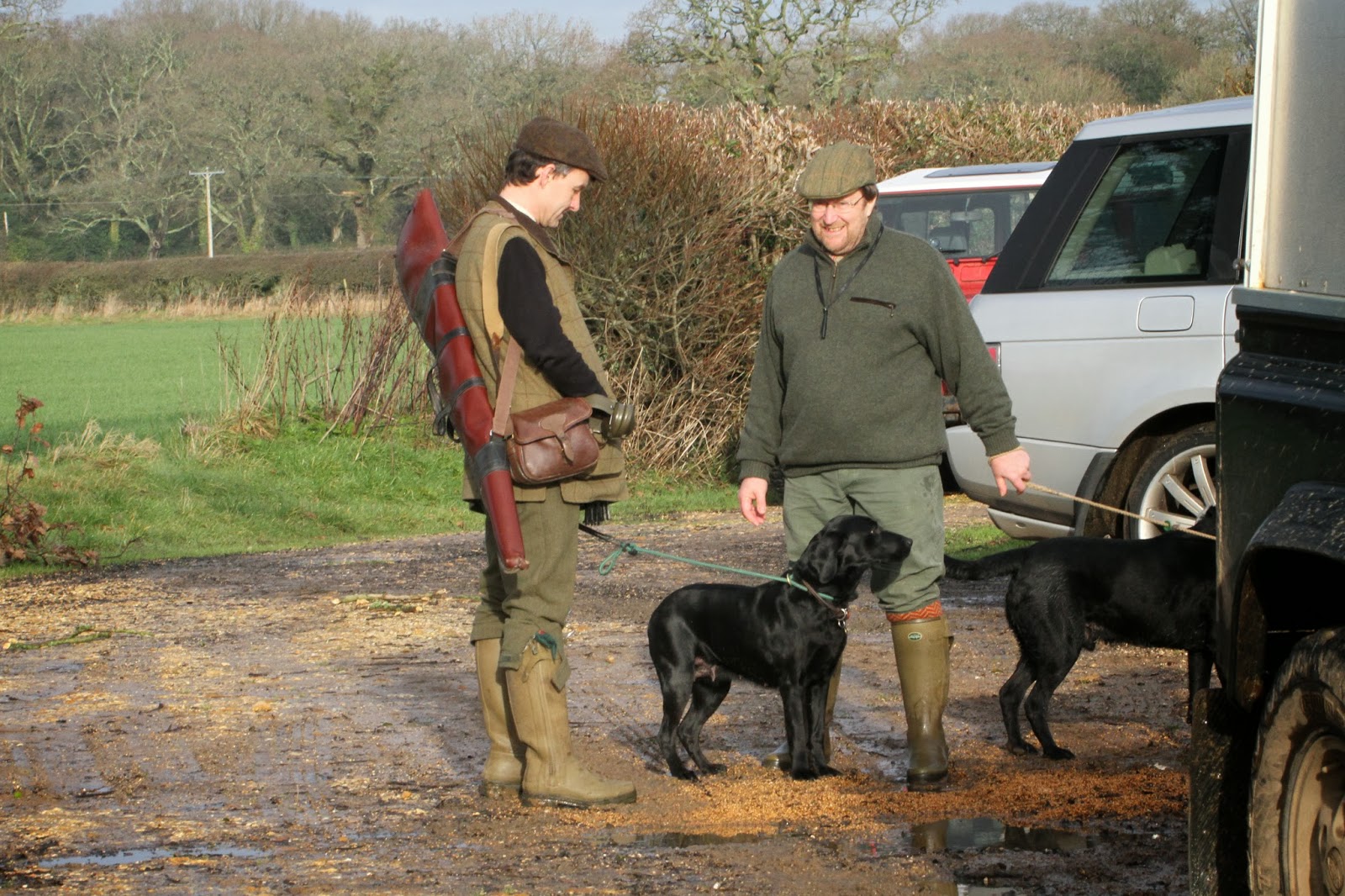 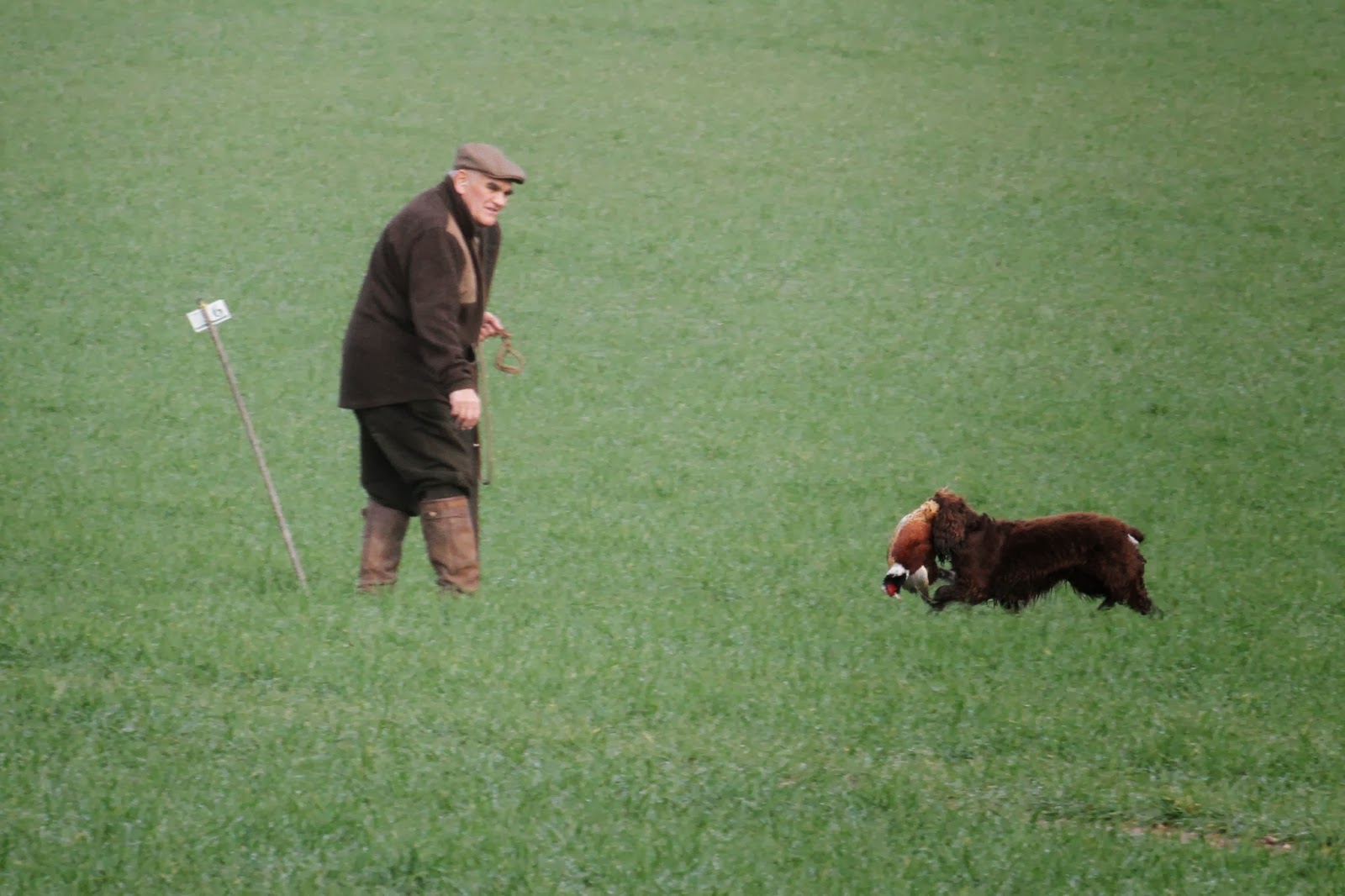 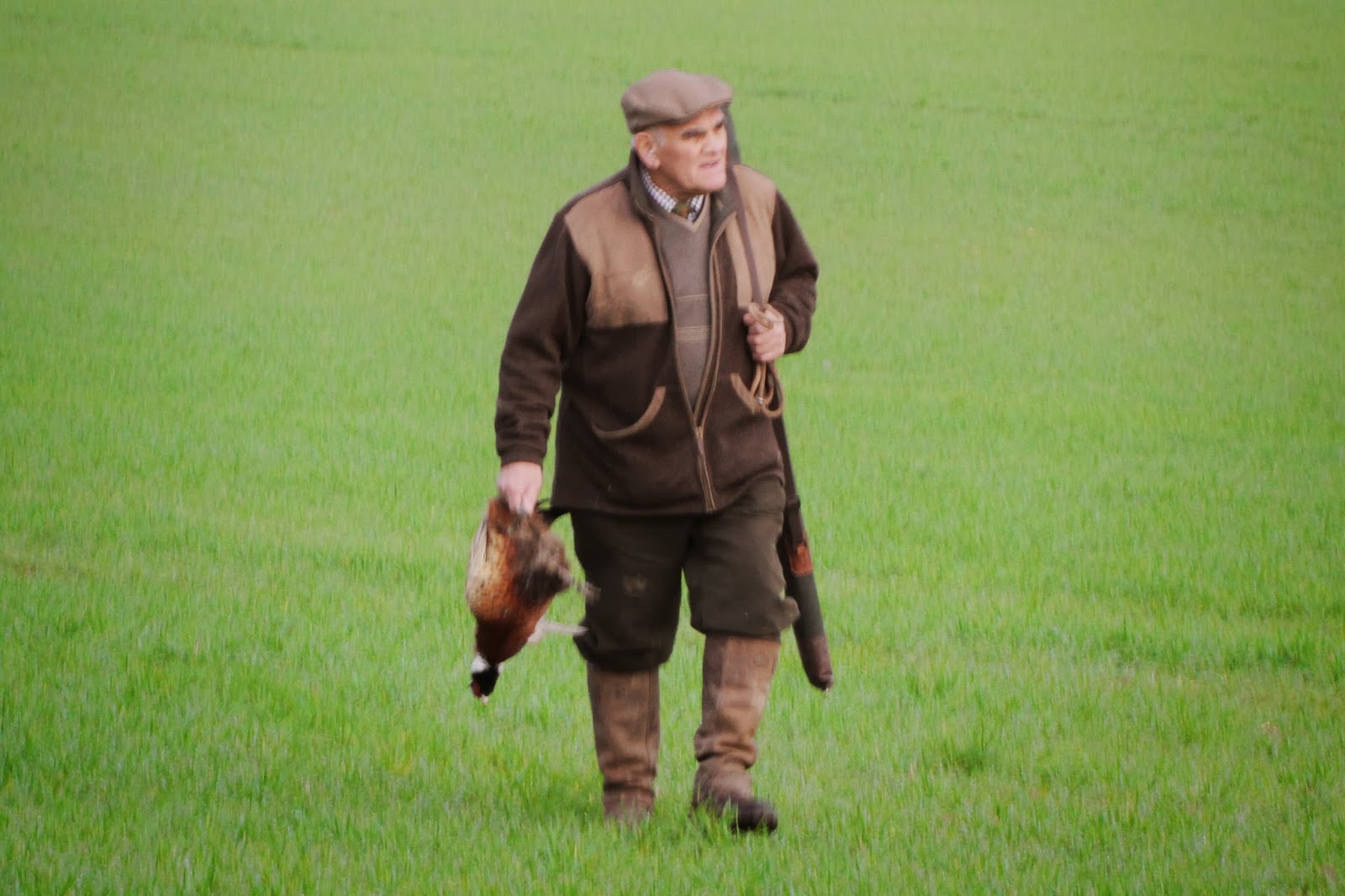 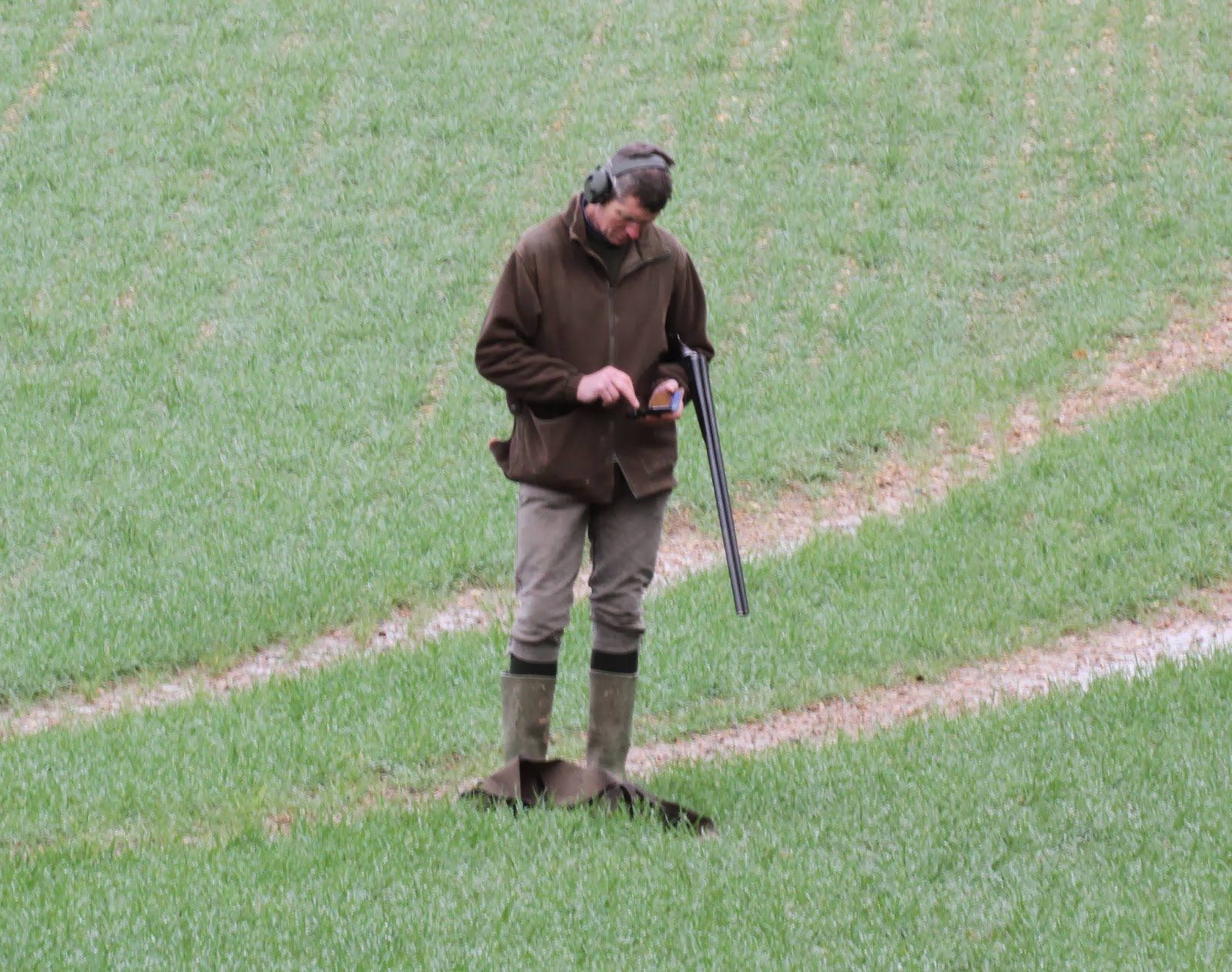 HUGH has time to text his Broker! 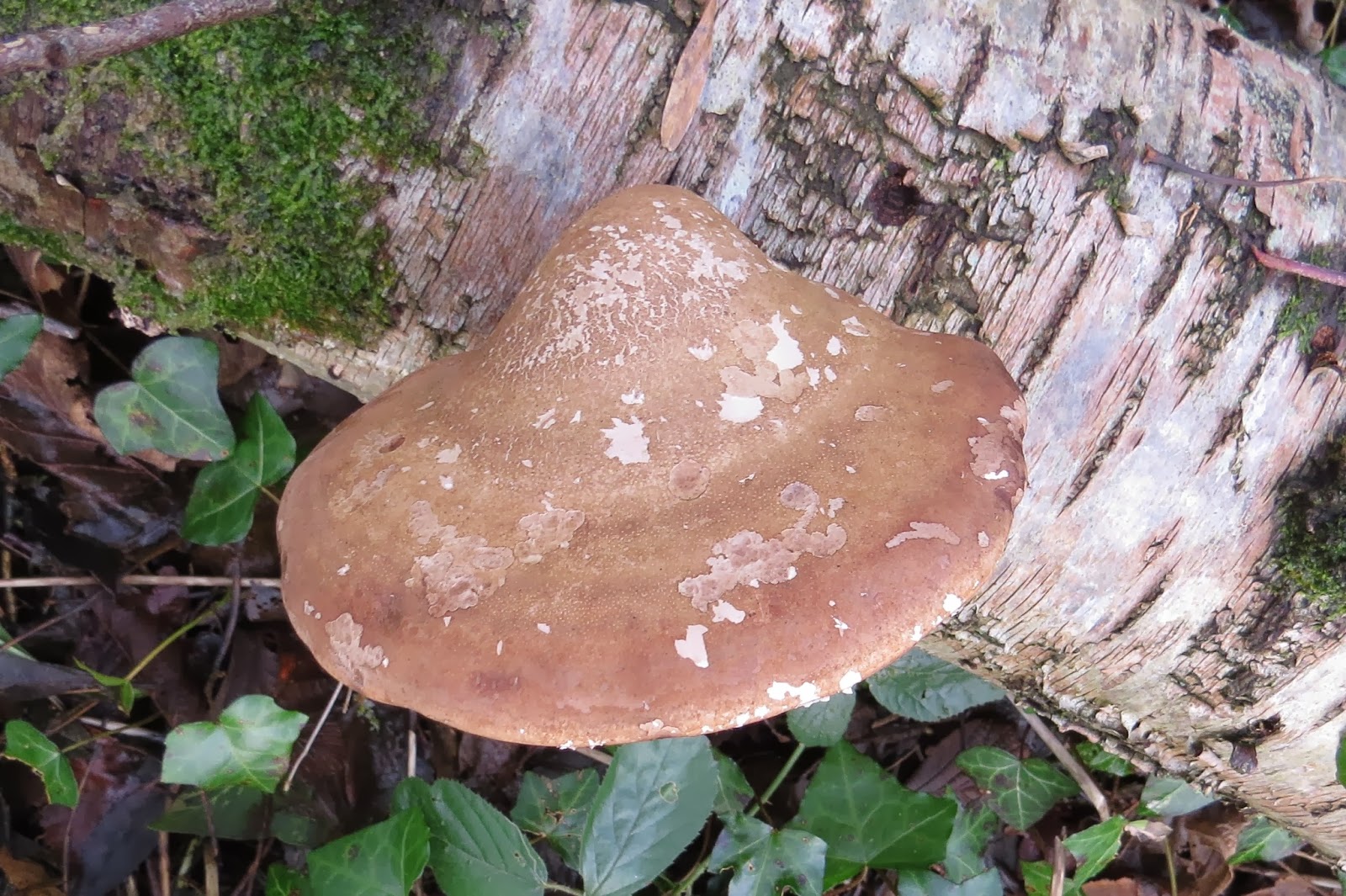 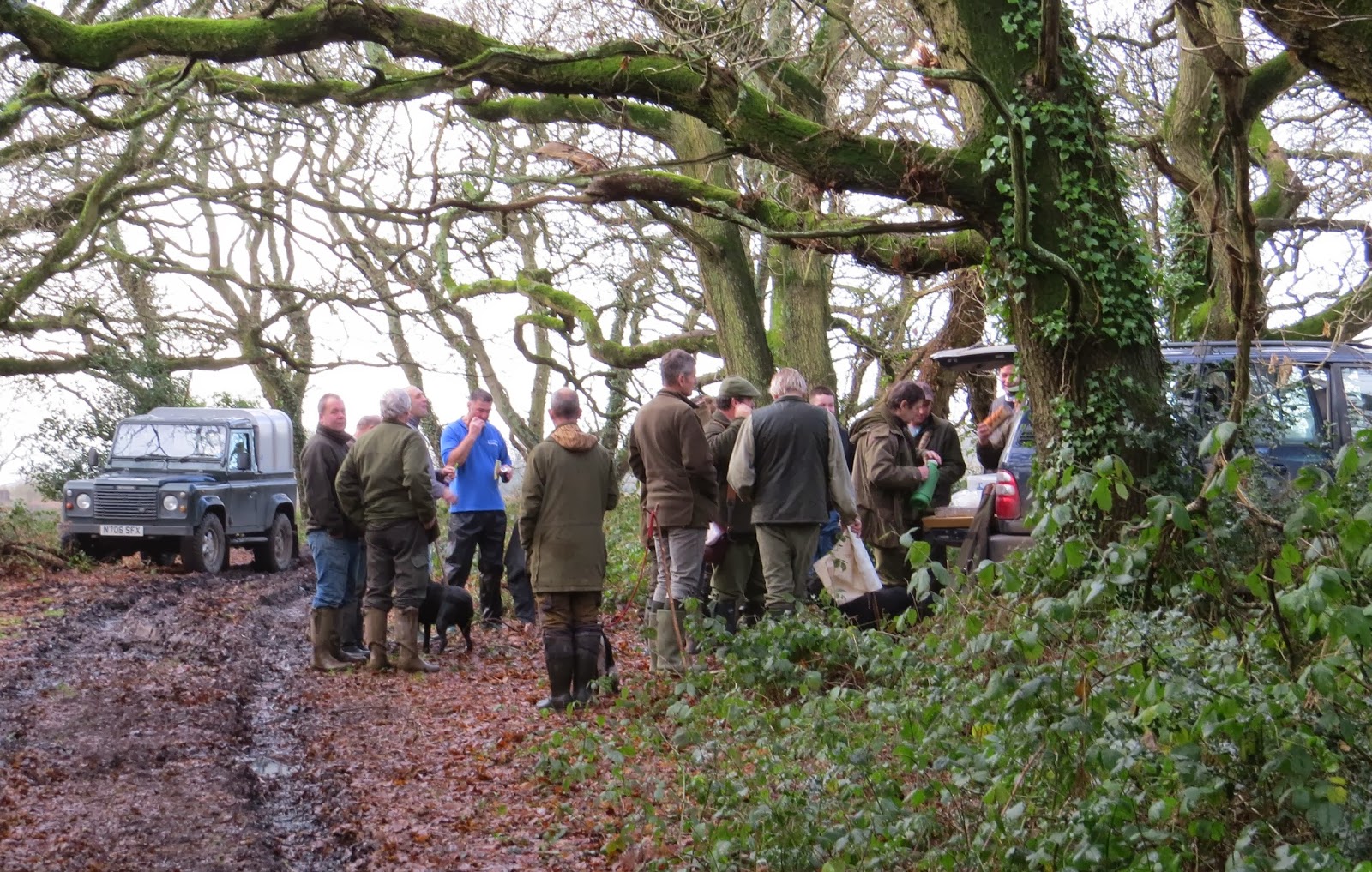 Time for a HOT TODDY and SAUSAGE BUN mid-morning. 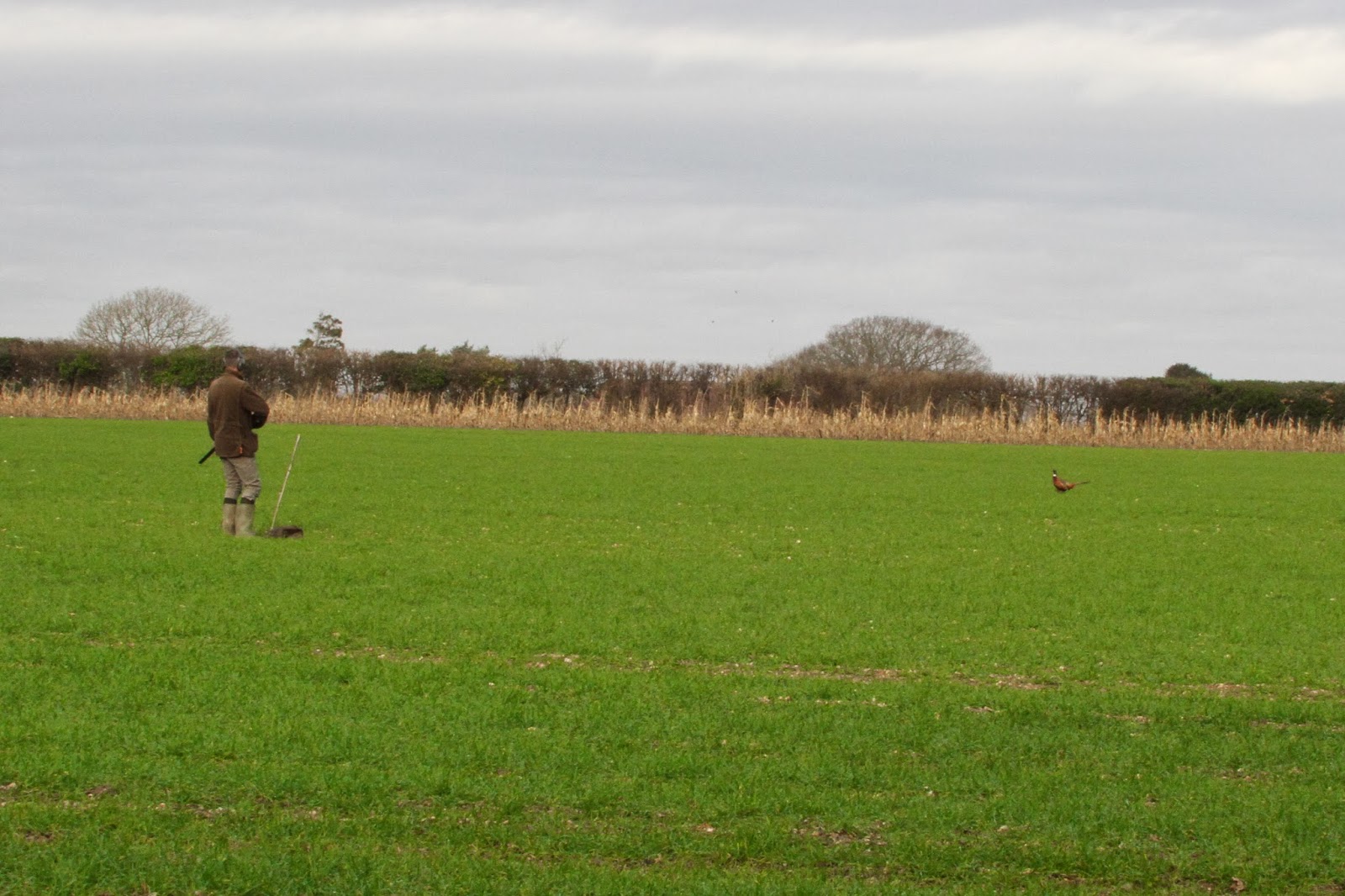 One of the Rules of Engagement includes no shooting game on the ground. 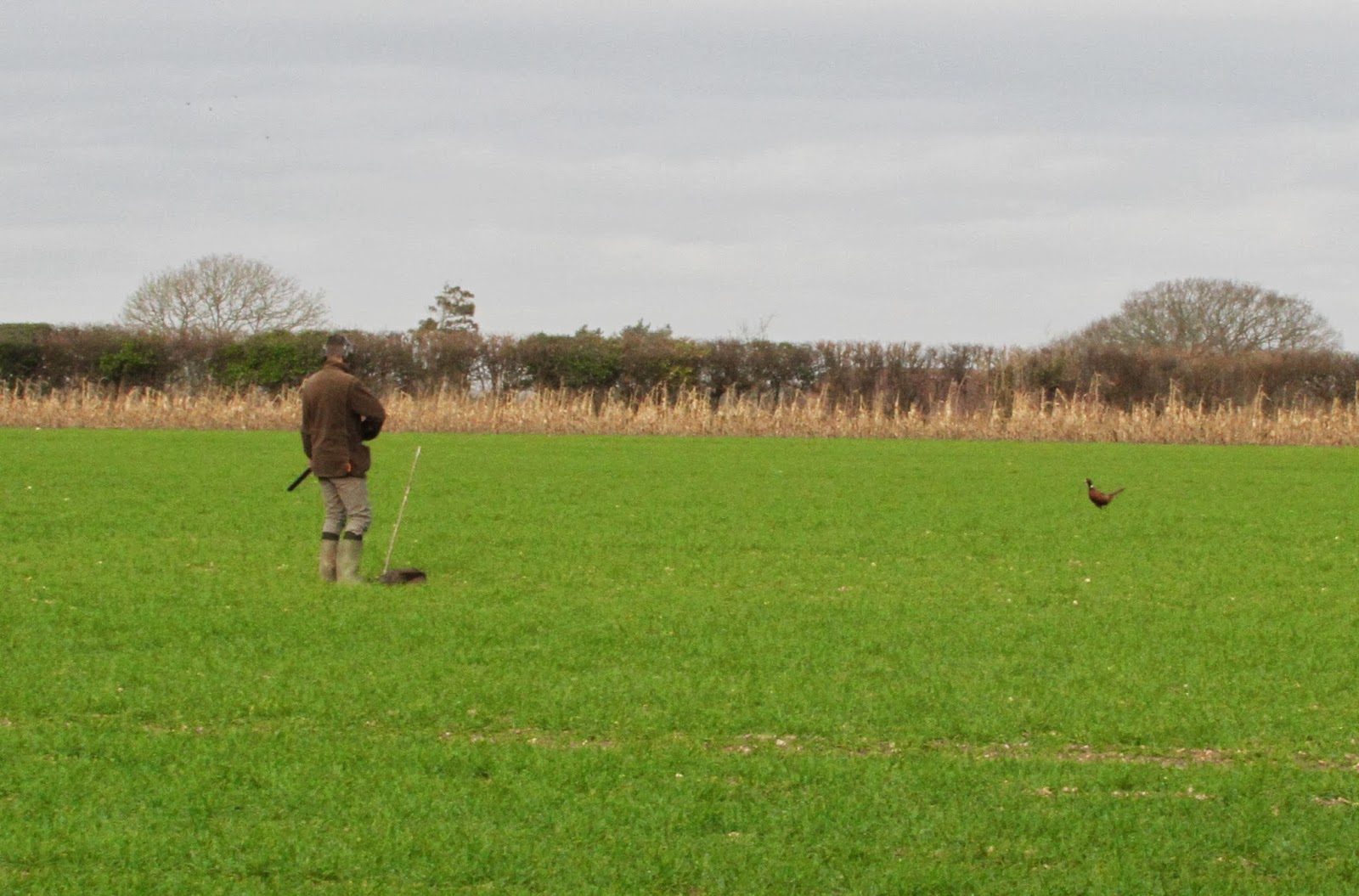 This particular bird must have taken a look at them 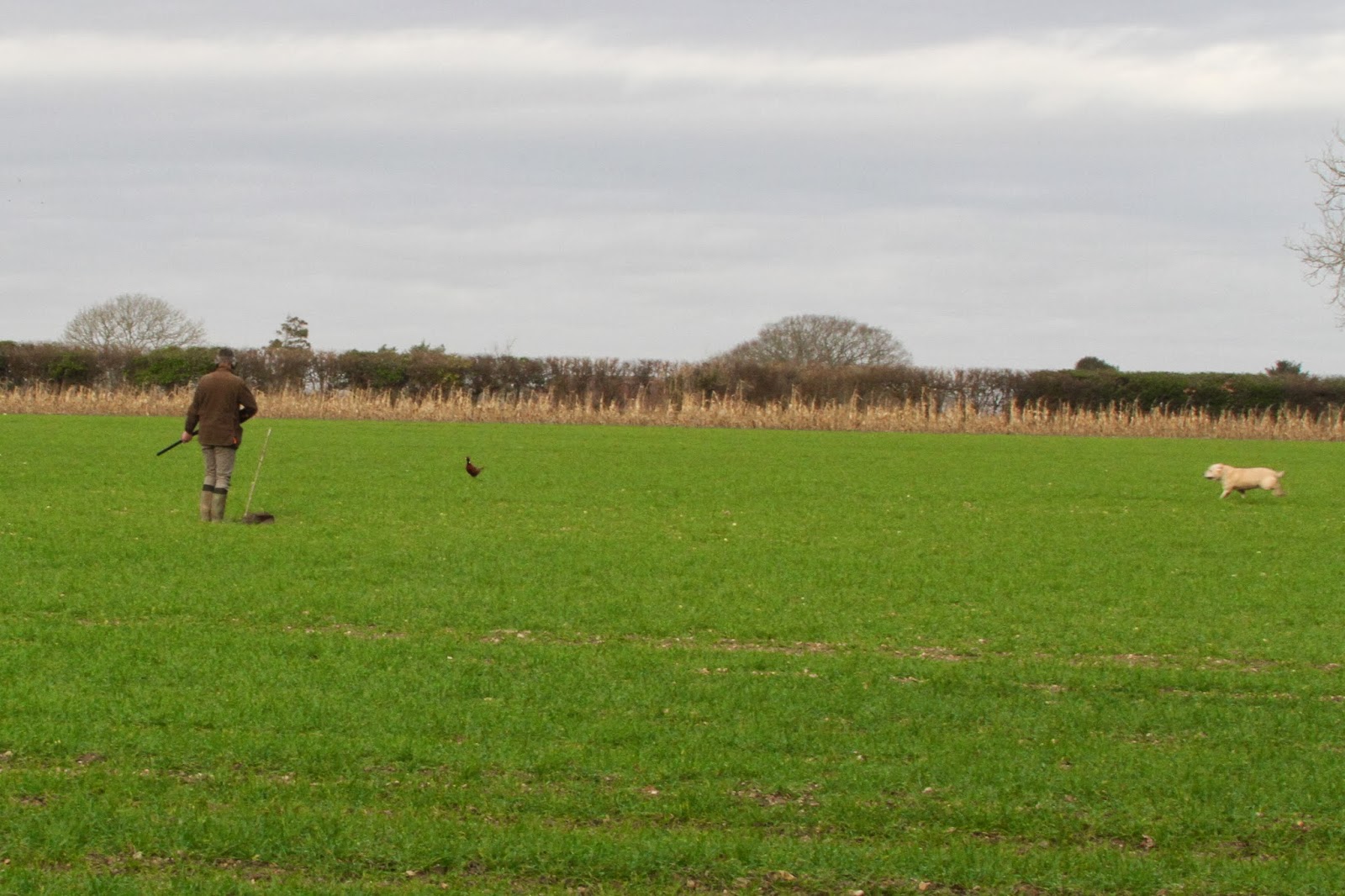 as it wandered close to Hugh and accompanying dog 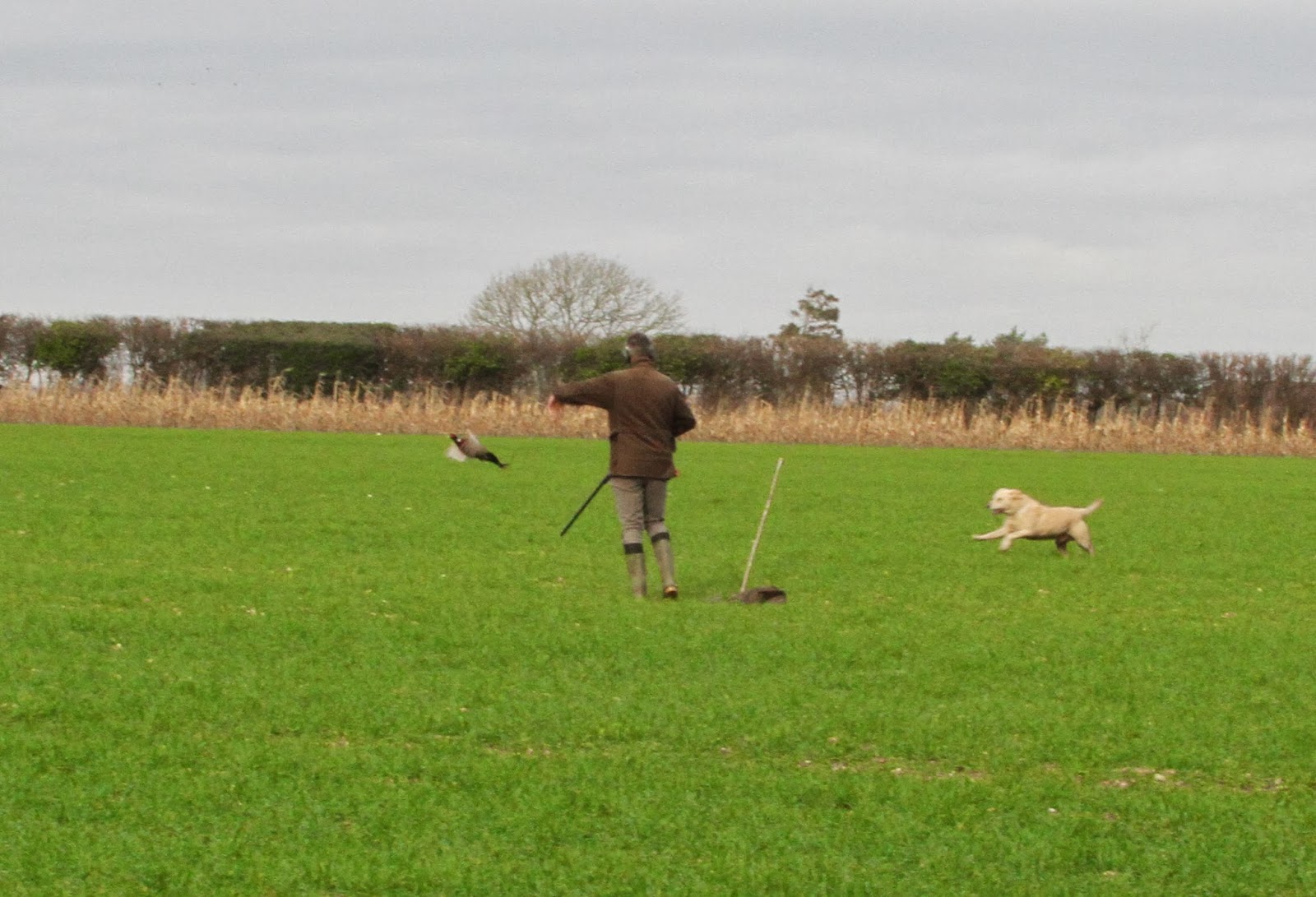 and flies away unscathed. 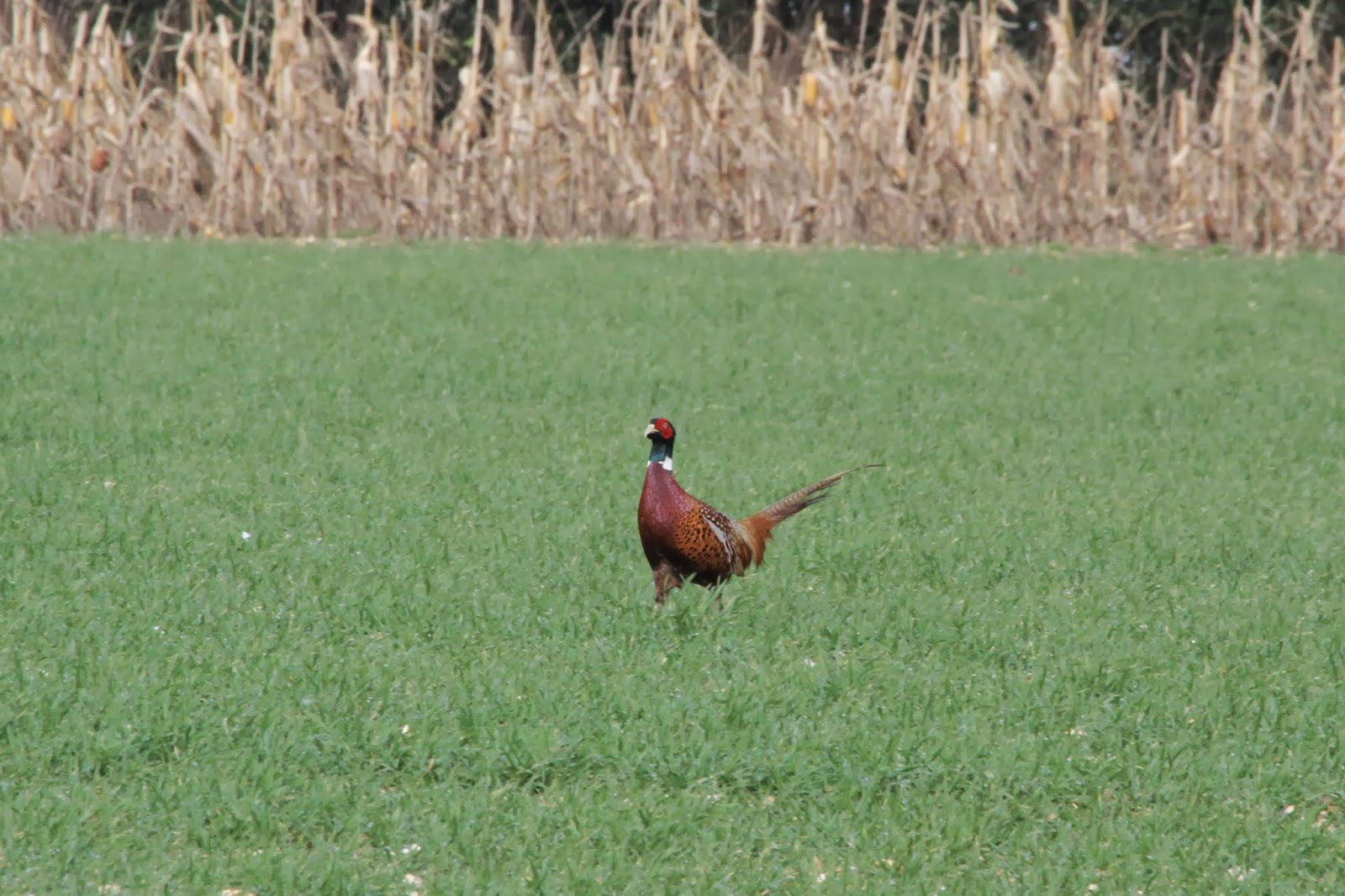 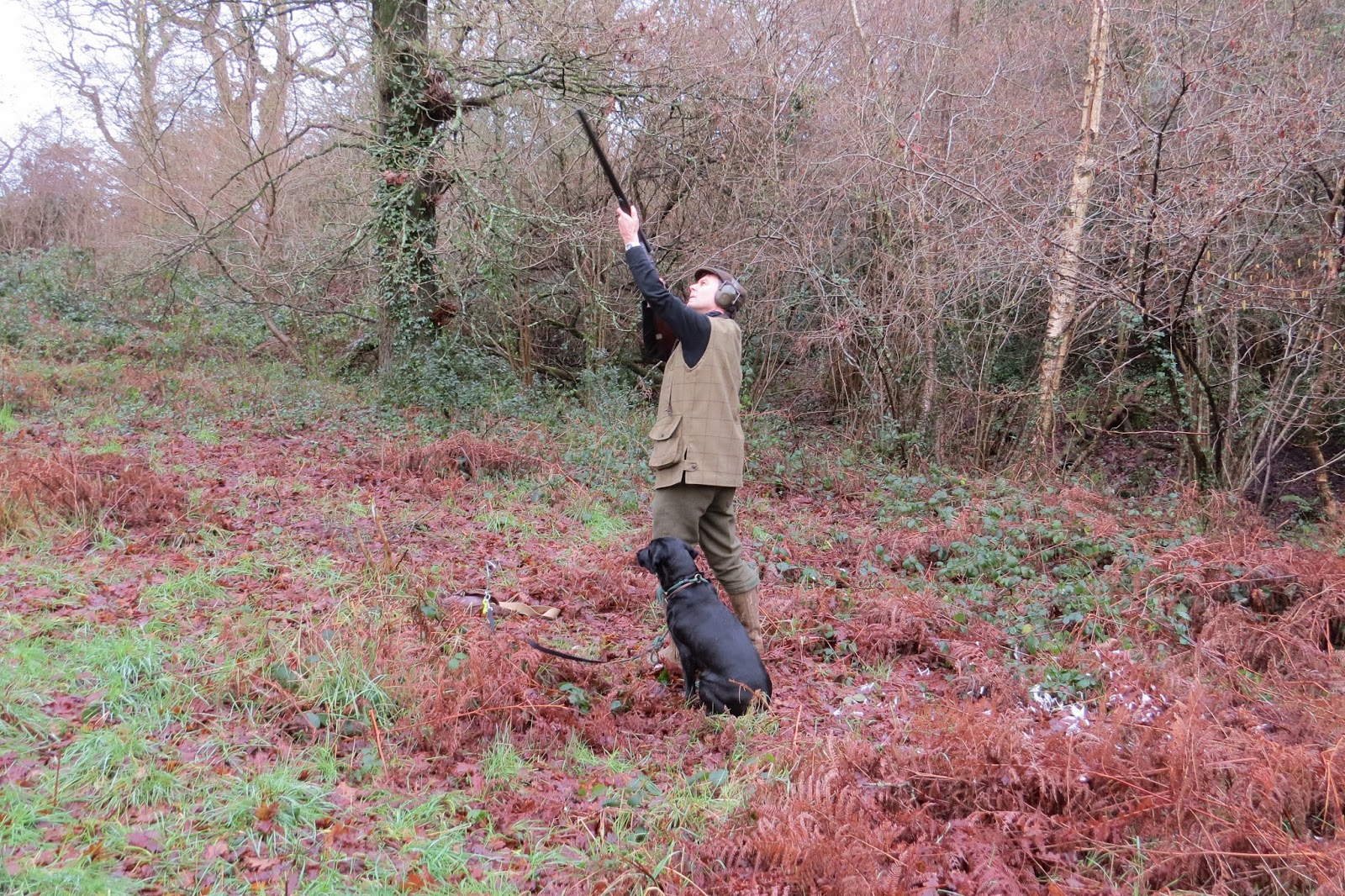 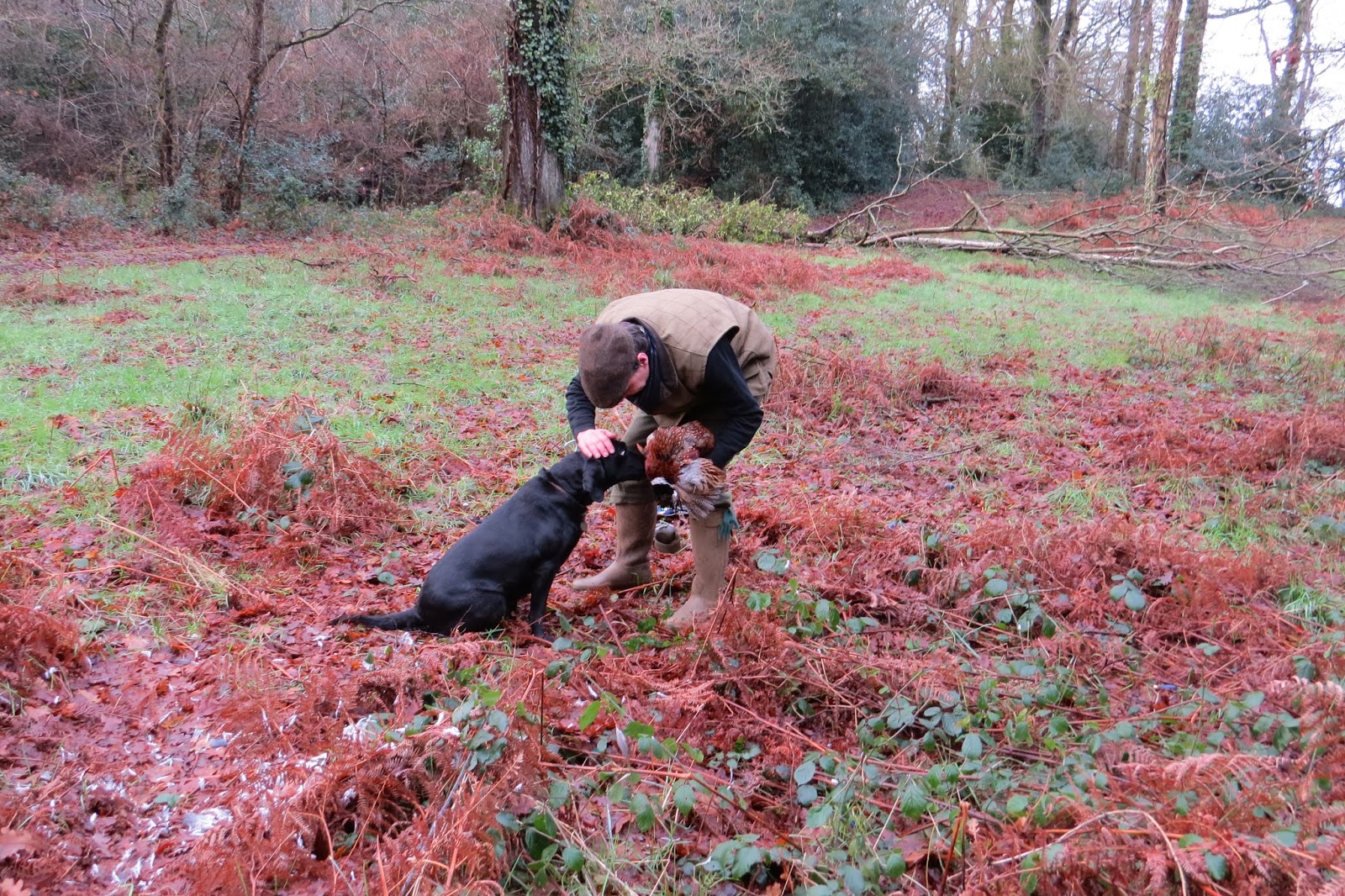 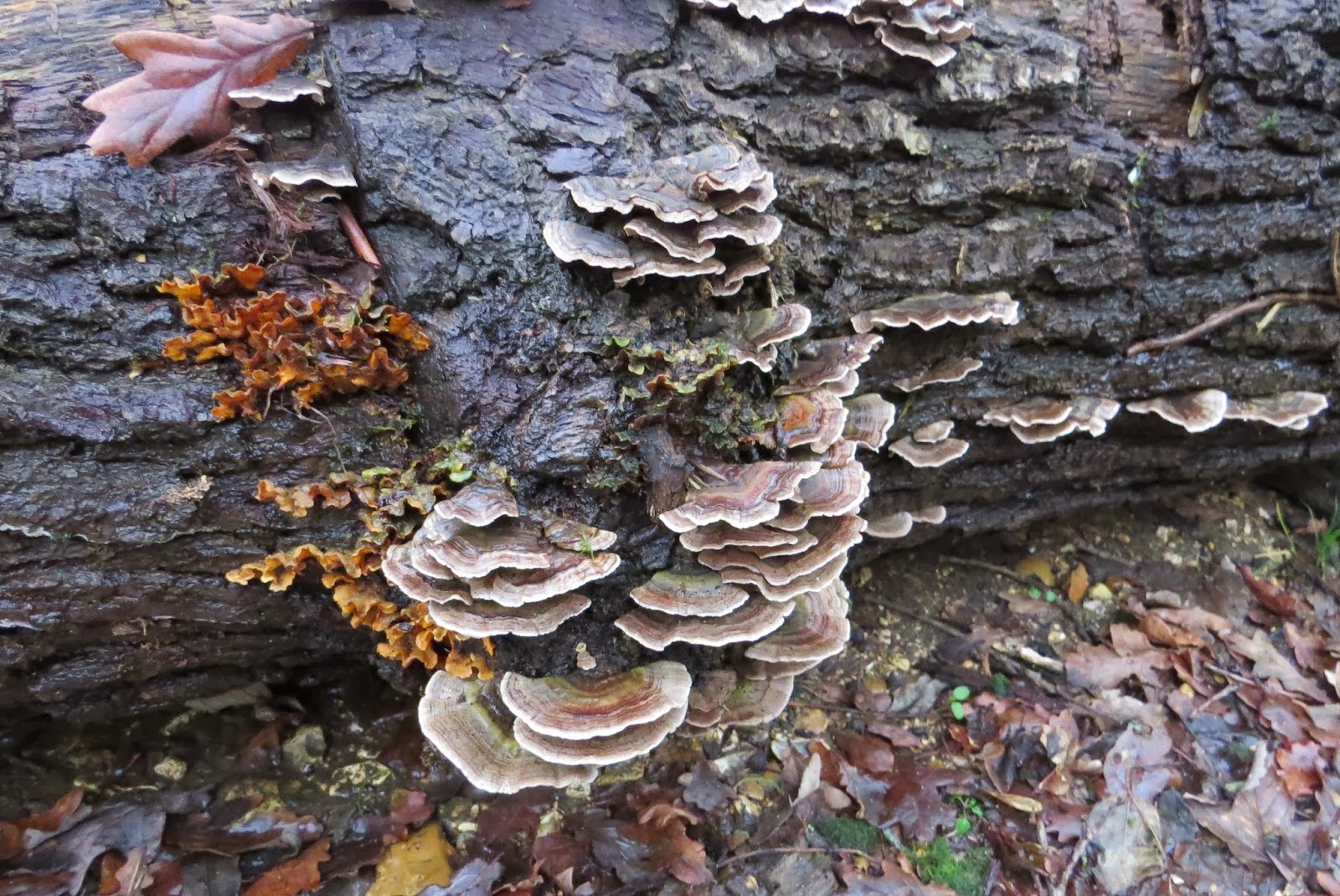 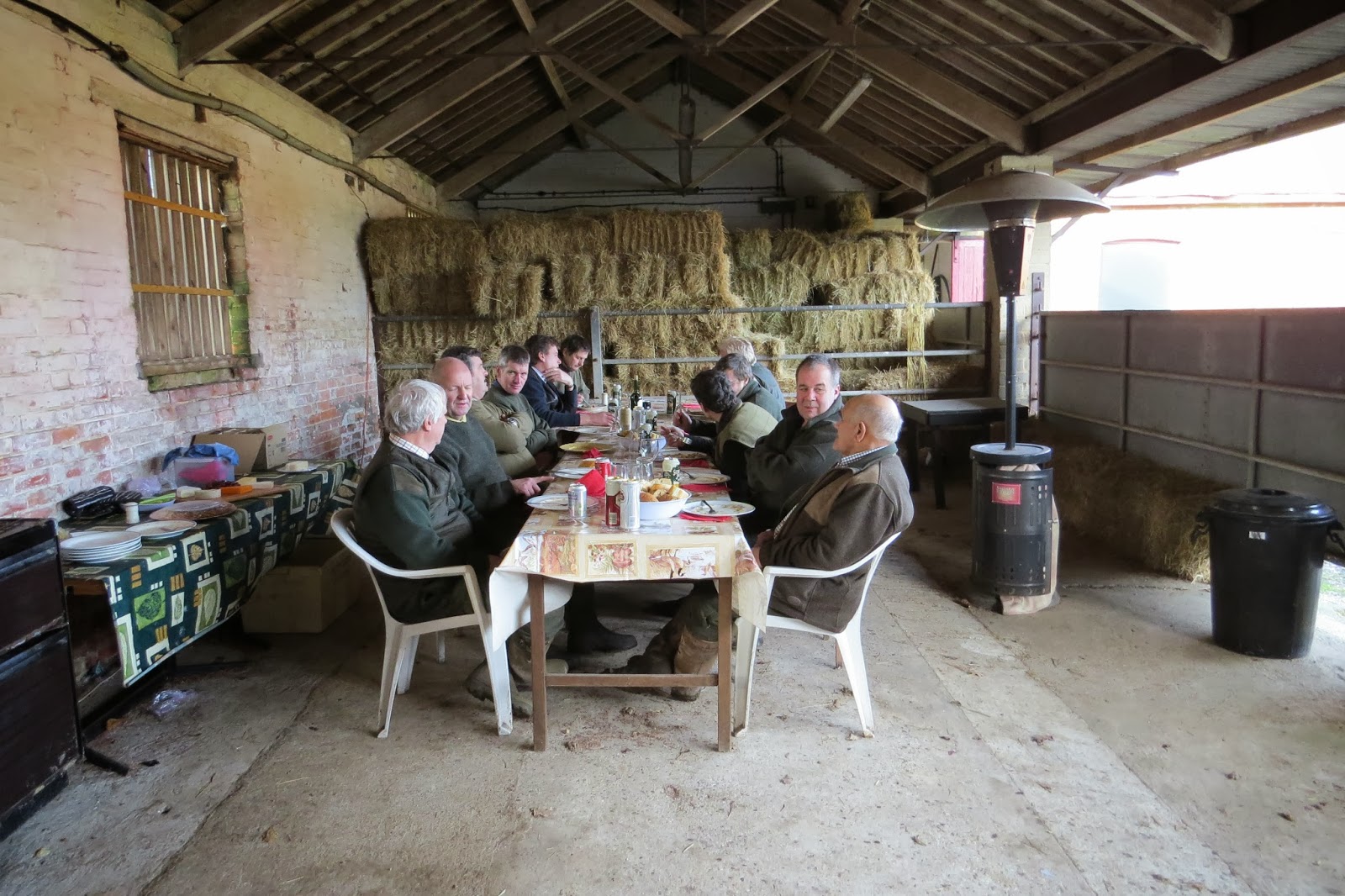 After the Shoot
SHEPHERDS PIE, CHEESE BOARD a Fine PORT and
the reckoning. Last year 500 Pheasants were released of which
just 86 were shot and ALL will be eaten. As for the 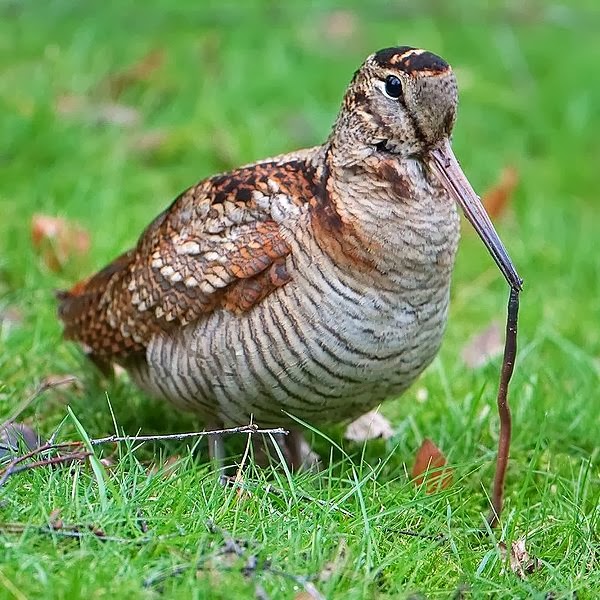