Posted This Morning While the Going Is Good!
Another unfortunate missed Post as systems, it would seem, continue to be dogged by floodwater. Mr BT reports that he is doing his best and assures us that all should be well by Thursday, the only concern being he failed to mention which week. In an effort to catch-up we return to Friday when the direction was centred on Parley to Portland with the first stop en-route being at what is known locally as 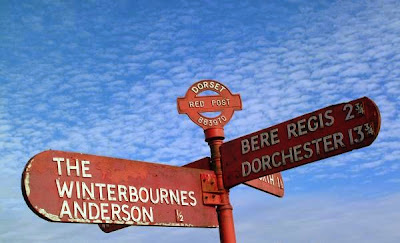 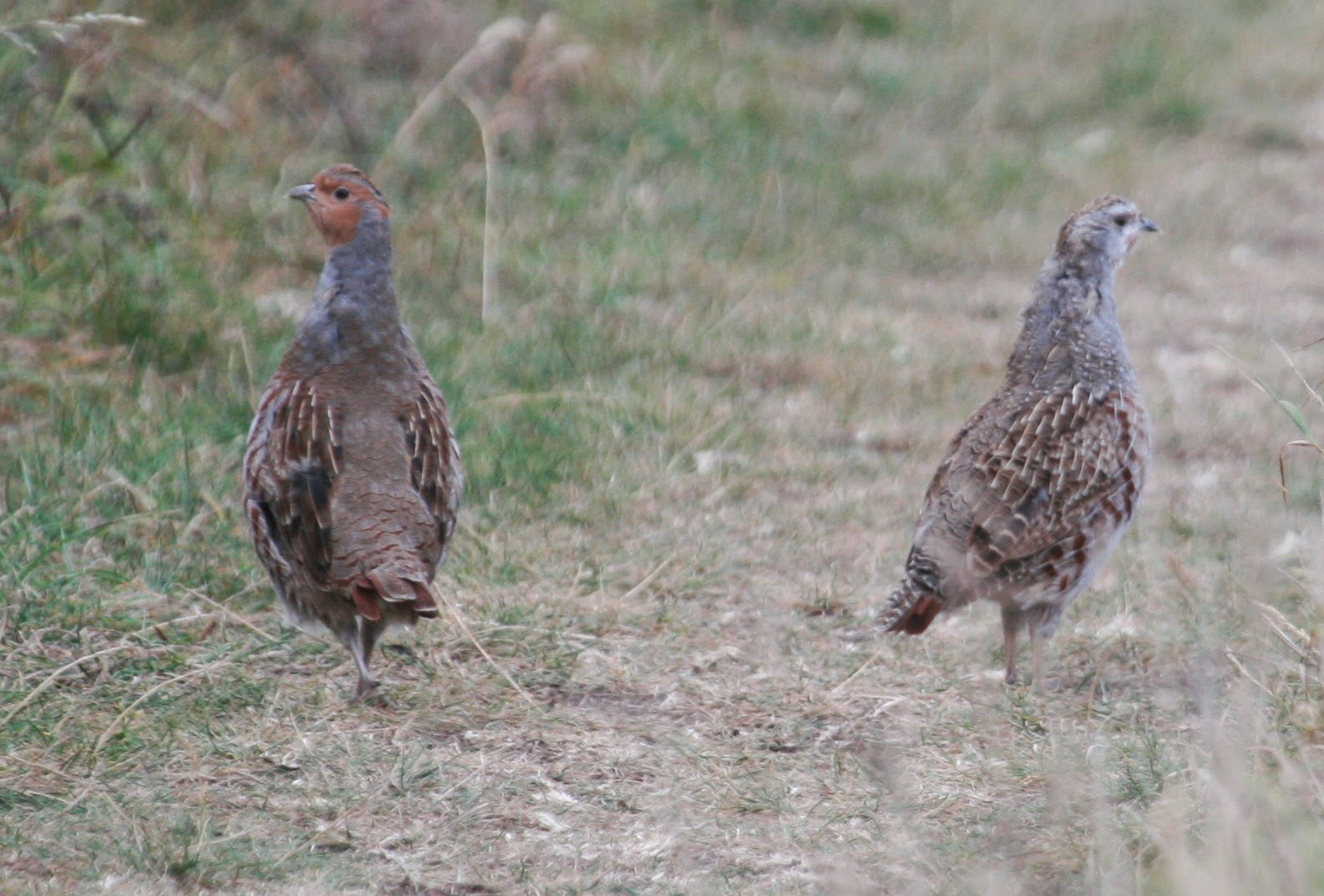 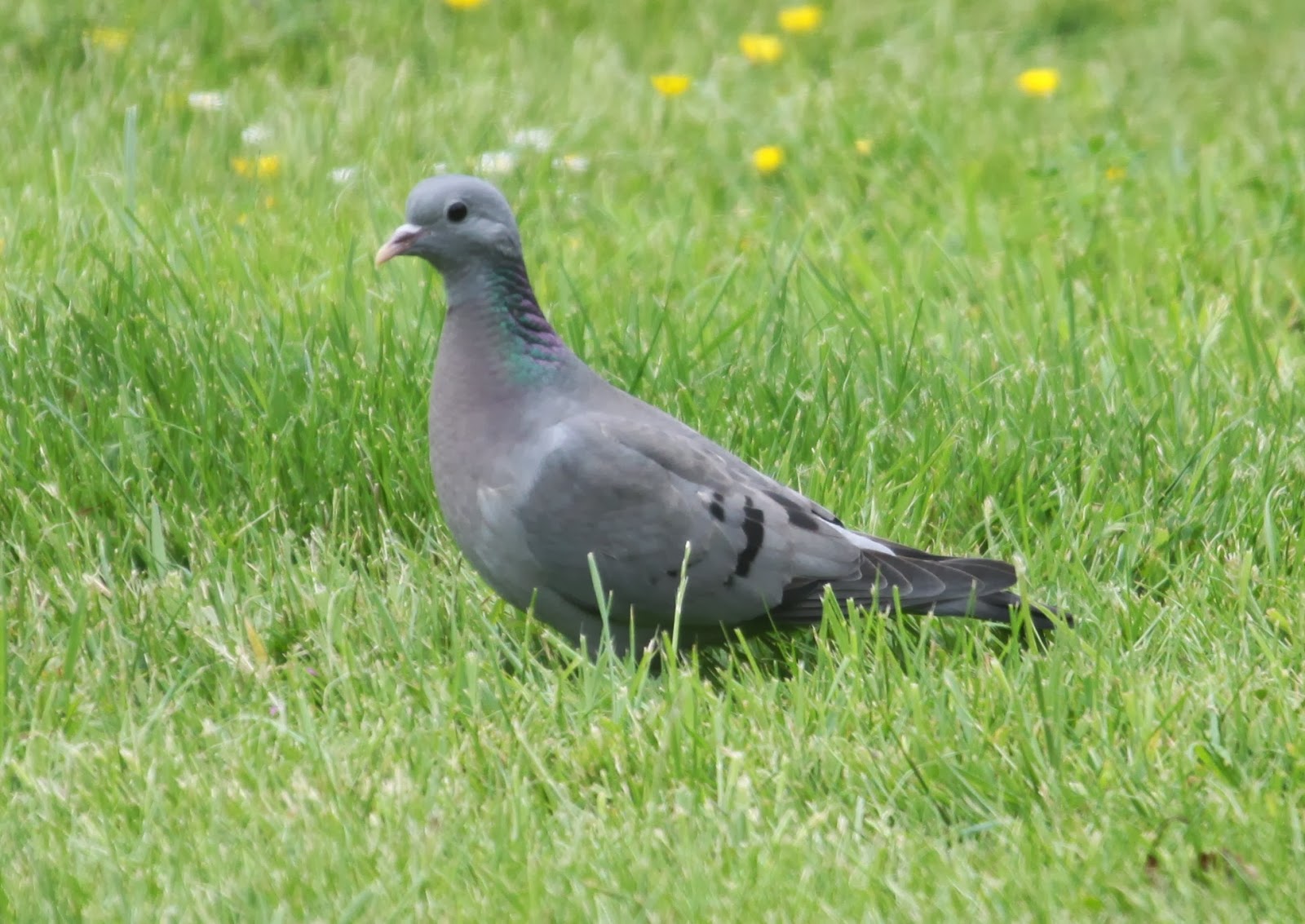 a GB Year Tick. A whole array of other small birds such as Linnet, Yellowhammer, Corn Bunting etc were once resident here but seemingly no more! Along the Dorchester bye-pass to Monkey's Jump
(Tweeter and the Monkey Man)
(considered a great song, take a listen)
where, similar to the last location, the potential was once endless. Today all of interest to the reader maybe the Prince Charles inspired 'town' of 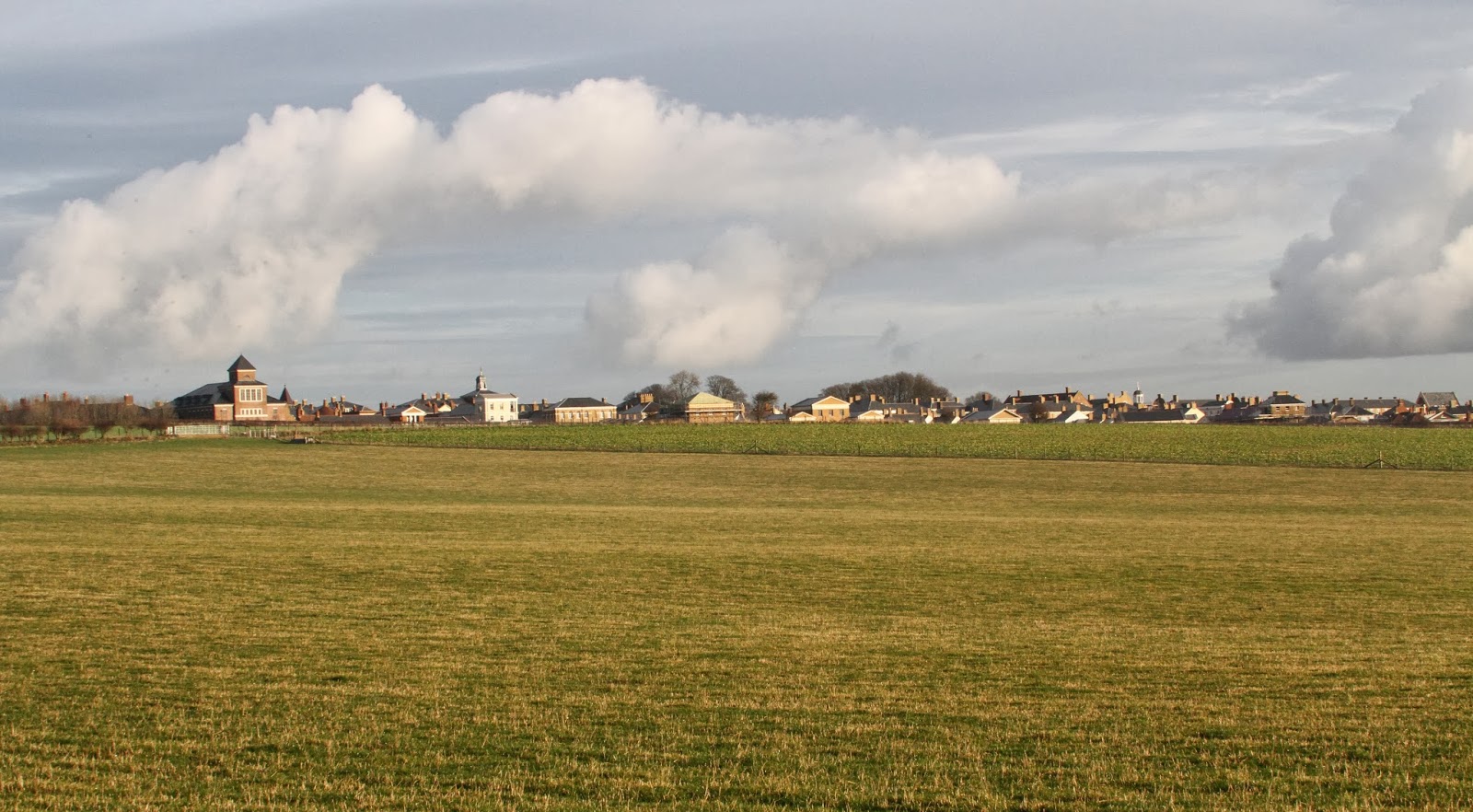 POUNDBURY
to the north and 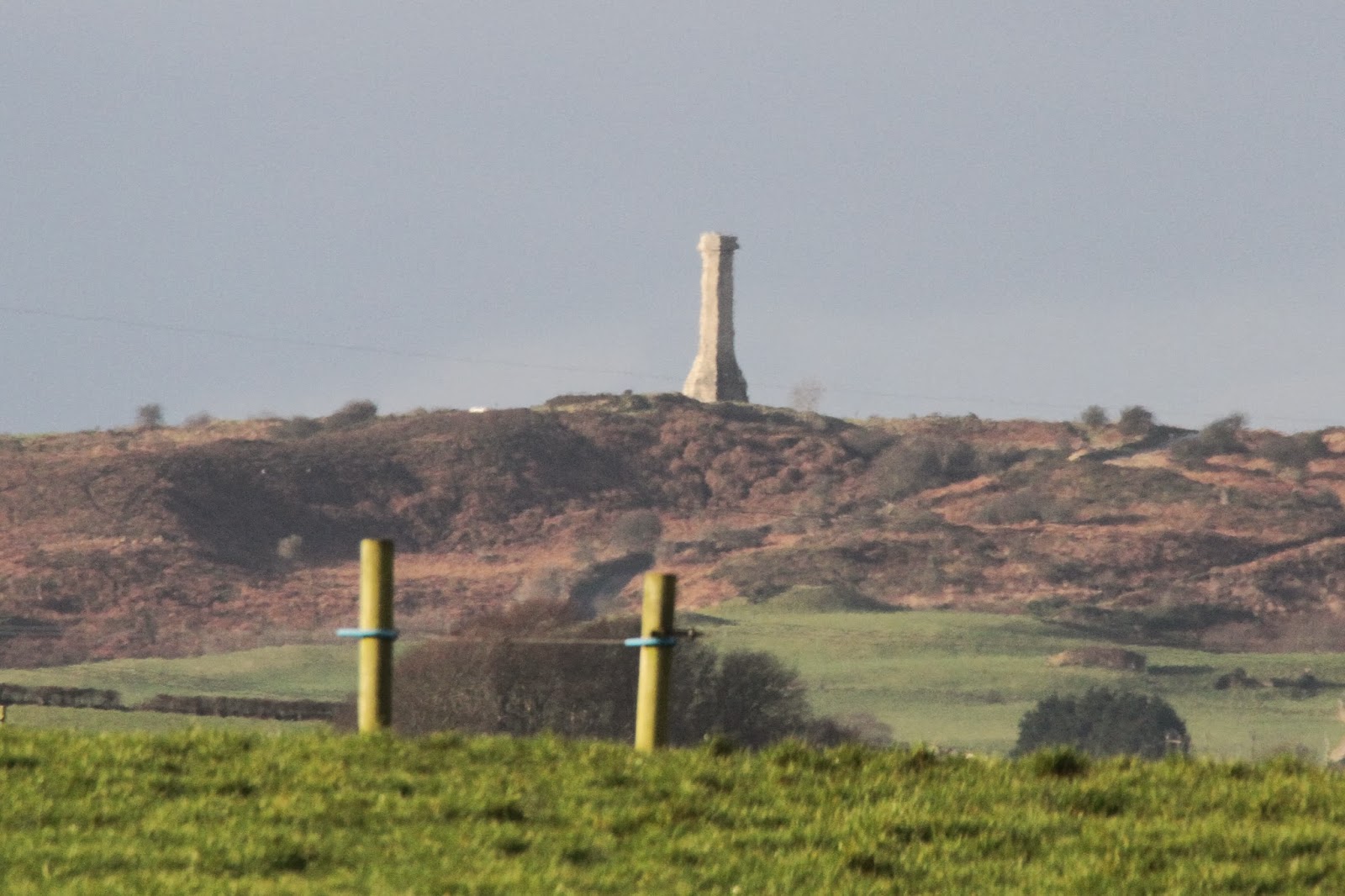 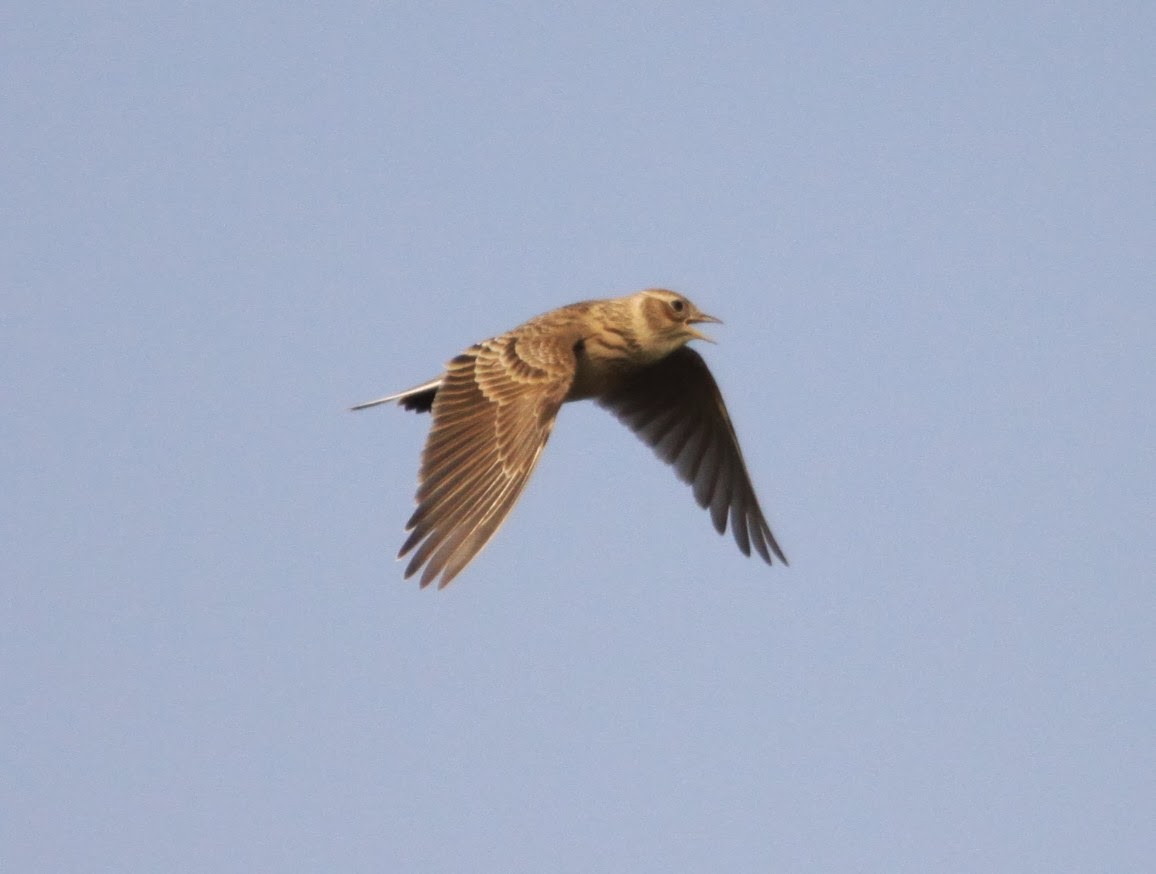 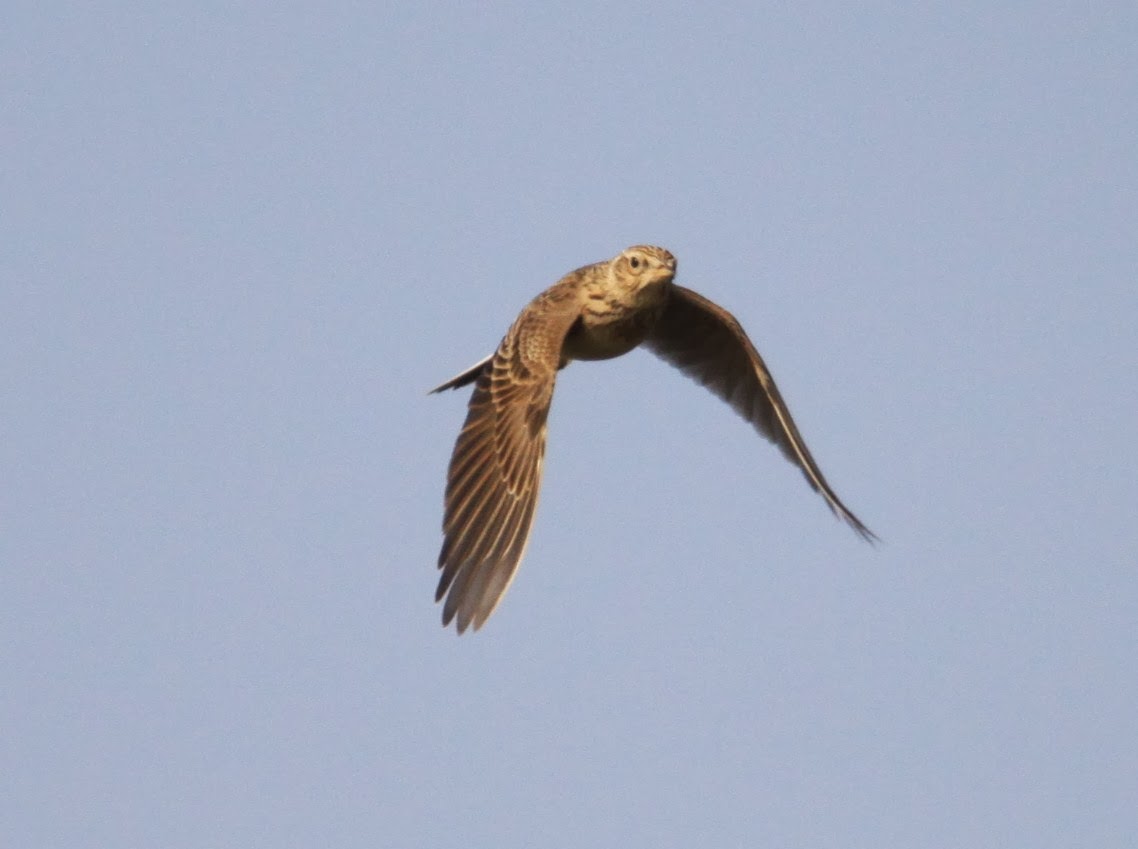 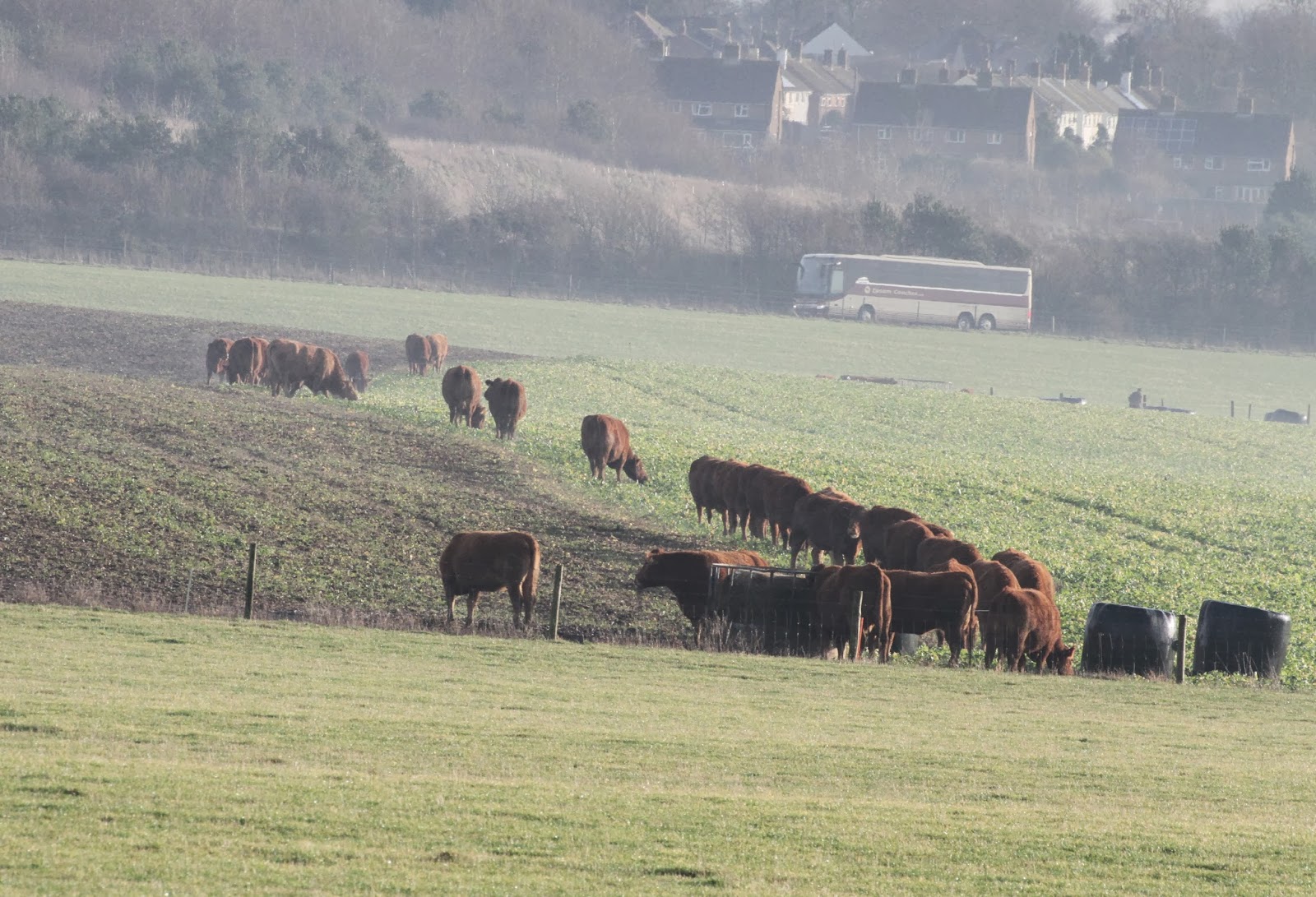 Kale and 'strip-grazed' by cattle.

Although there is still plenty of Beef Stock on the hoof here, the crop has now been sown further down the valley inaccessible to the public. Another move me thinks onward to the 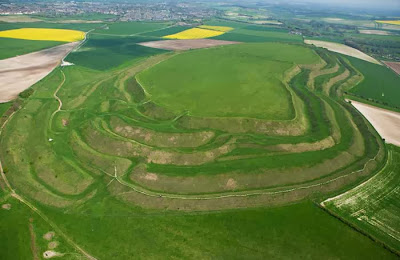 Iron Age Hill Fort that is
MAIDEN CASTLE,
the largest Ancient Earth Works in Great Britain. Far better
pickings here despite the human disturbance as a small flock of 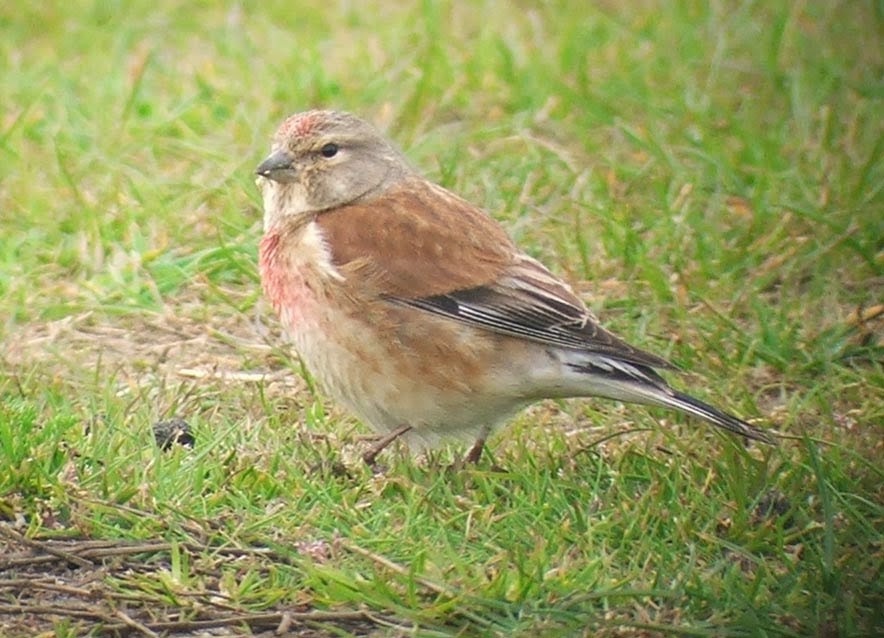 LINNET+
were first to show. From out of a nearby crop field a couple of hundred
or so mixed Waders took to the wing making for quite a spectacle. 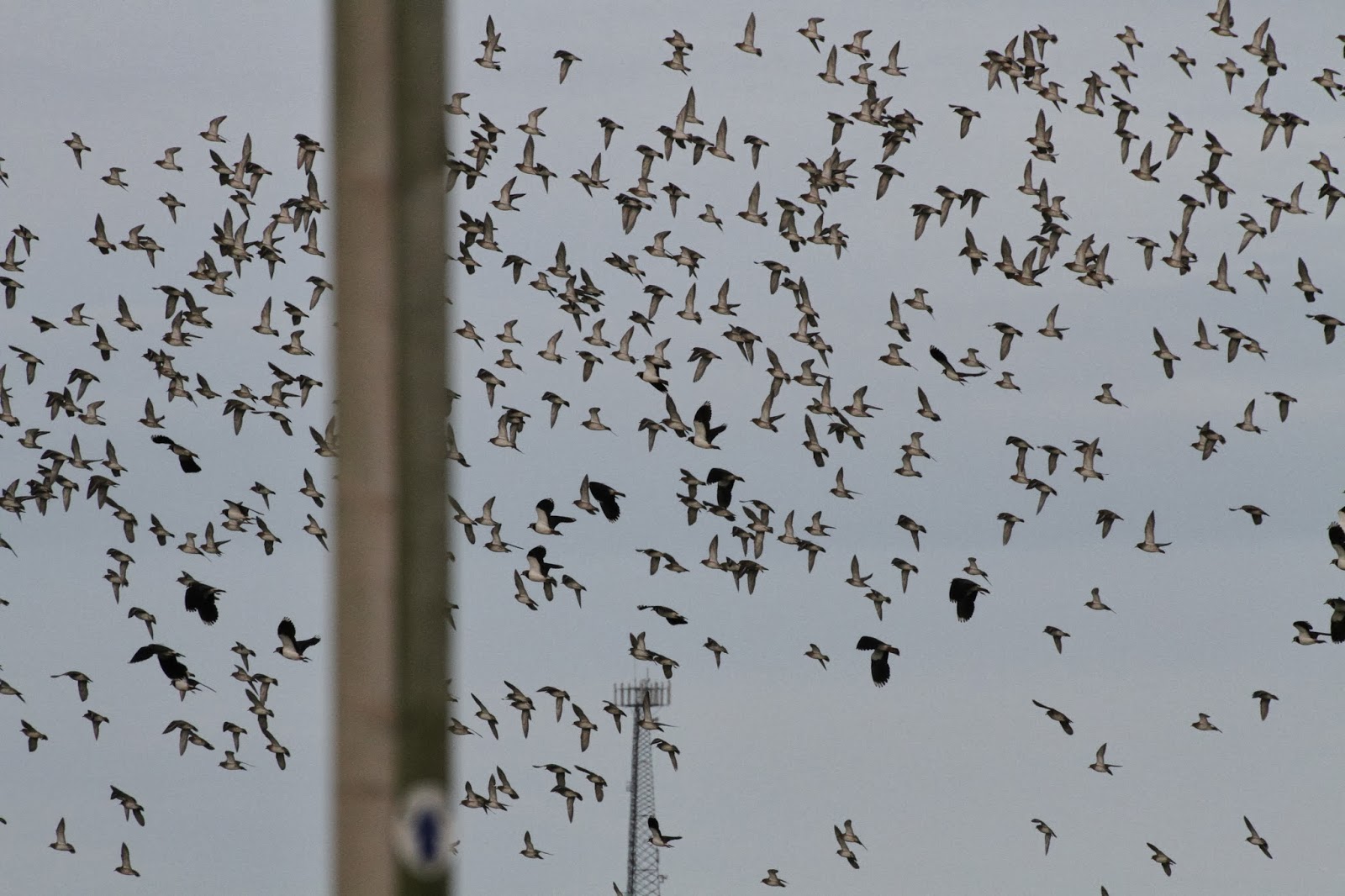 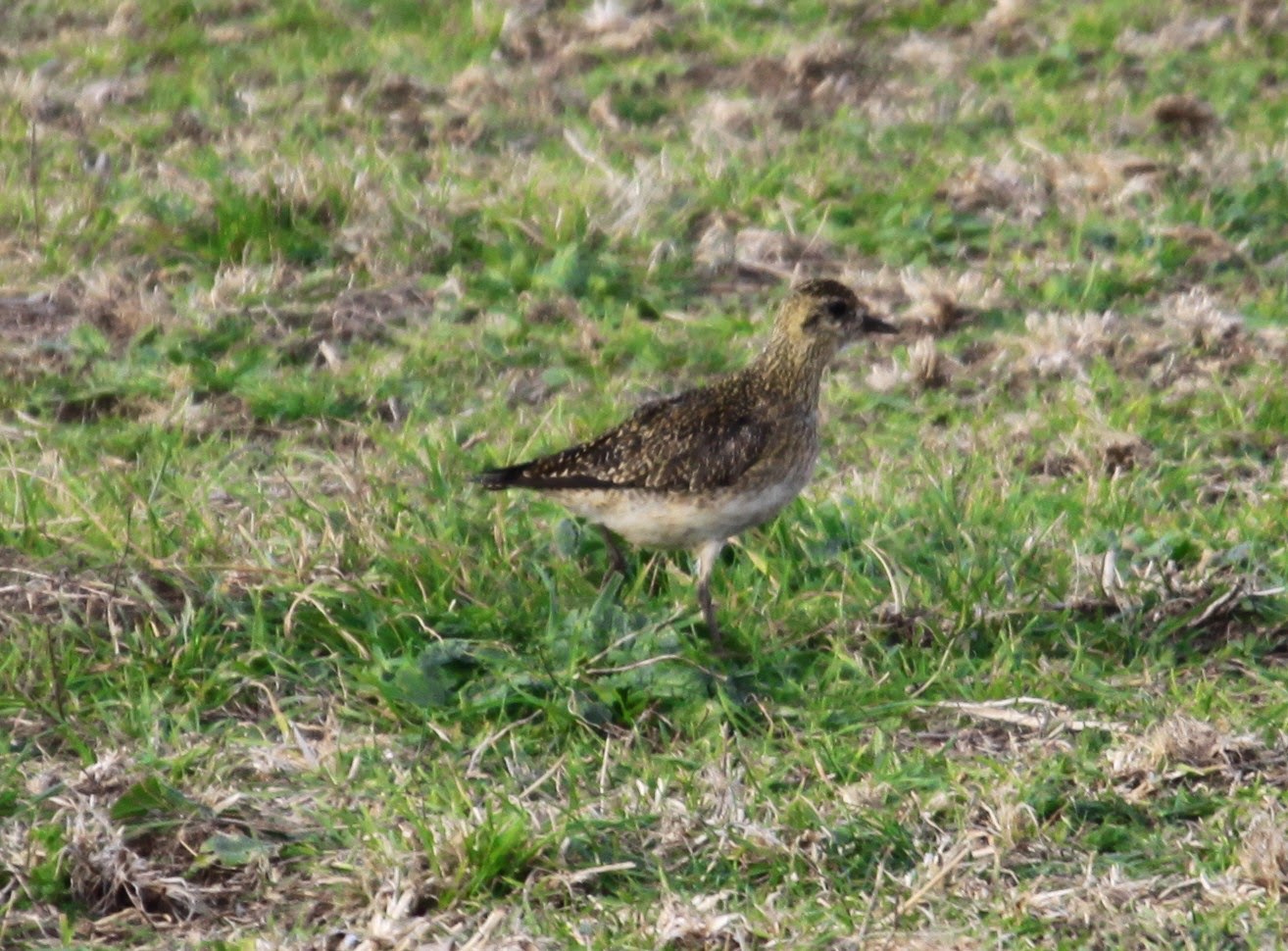 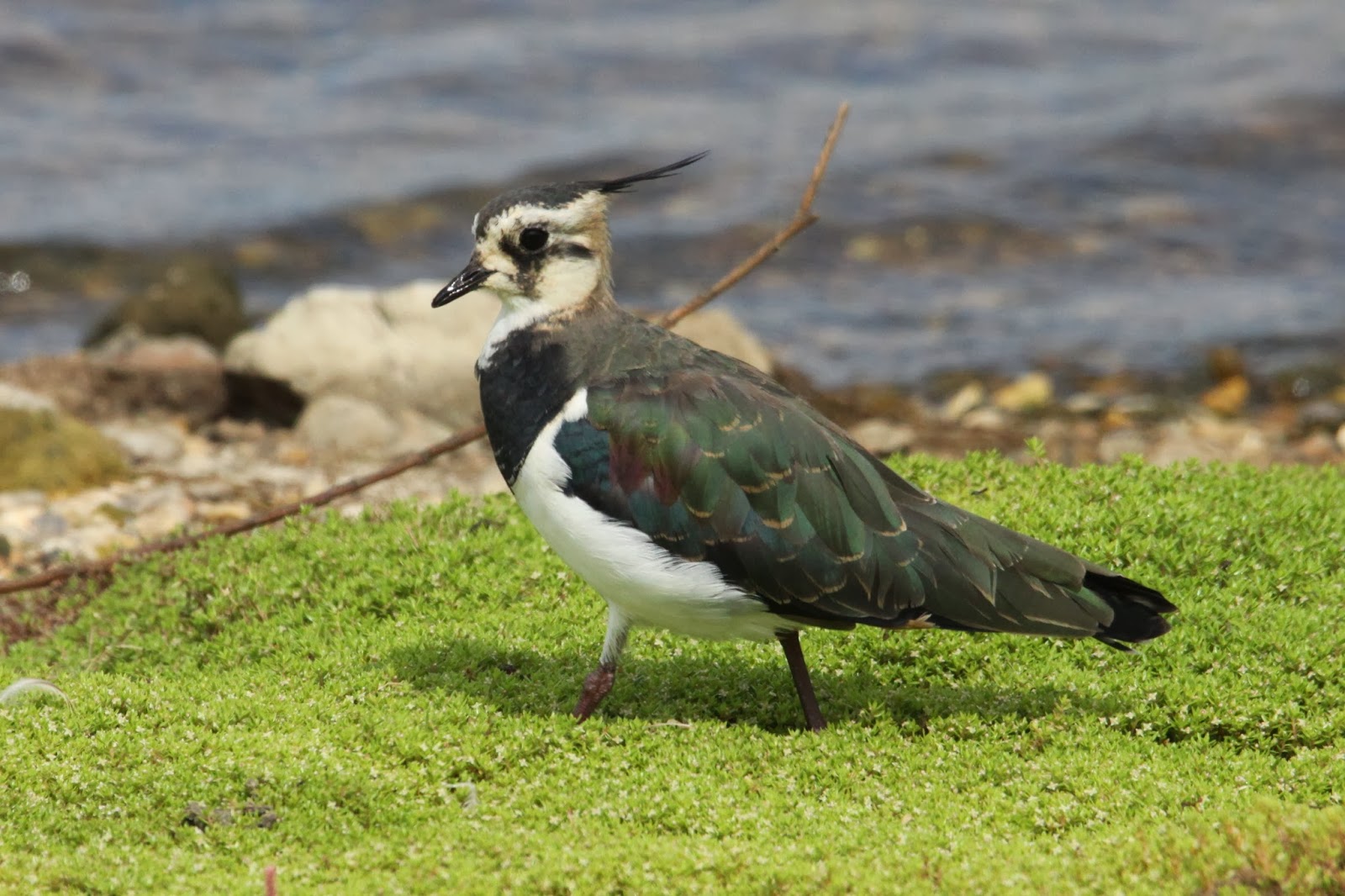 LAPWING
Then the gentle and familiar grating sound of a 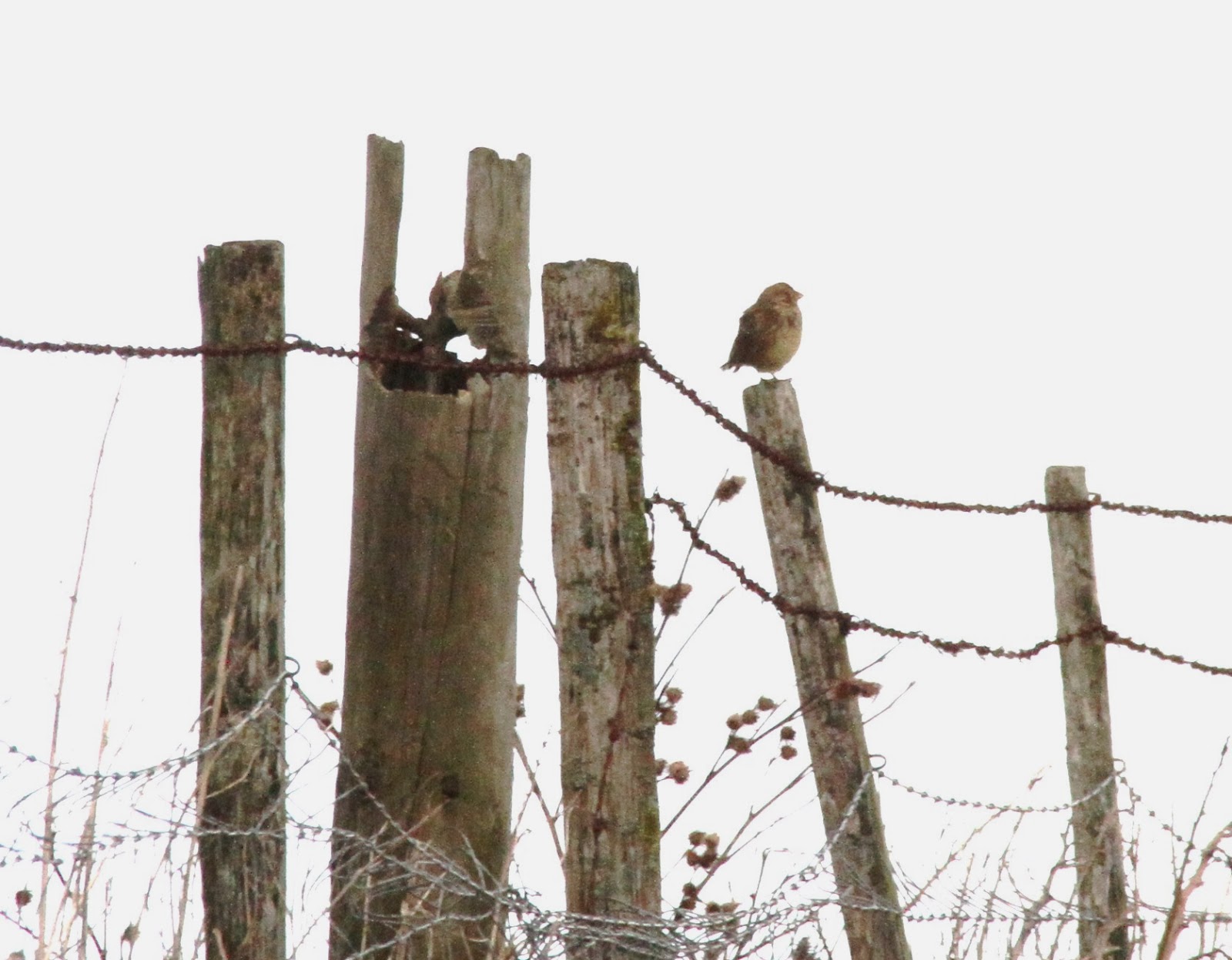 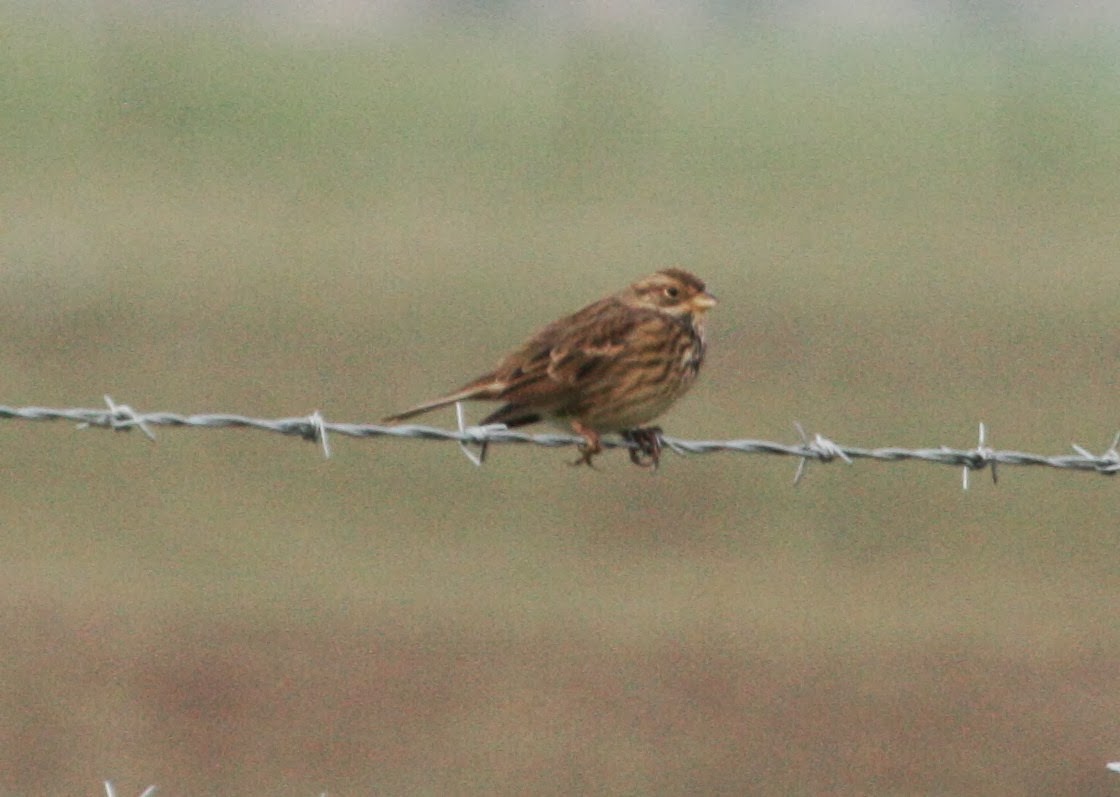 was heard from a distance and while close approach was not
possible good views were obtained via the trusty telescope.
Along with the c3 birds observed there were also a pair of feeding 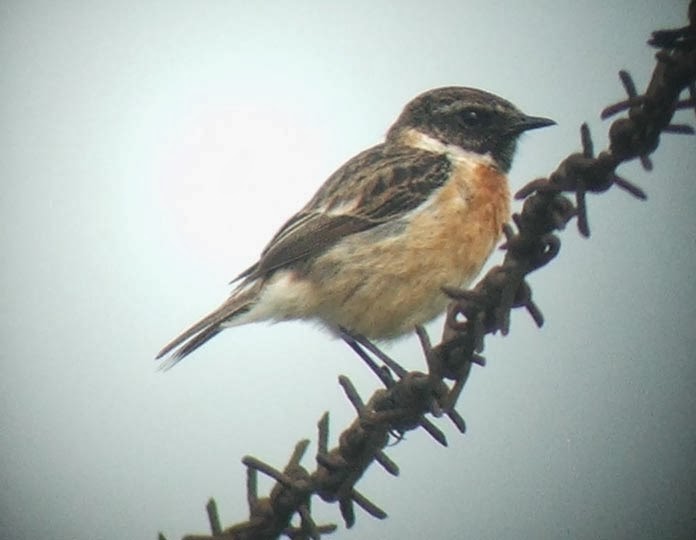 YELLOWHAMMER
With the exception of Red-legged Partridge, Peregrine and Merlin,
occasionally seen here, we had done very well so it was off to
Weymouth Bay and Portland Harbour where 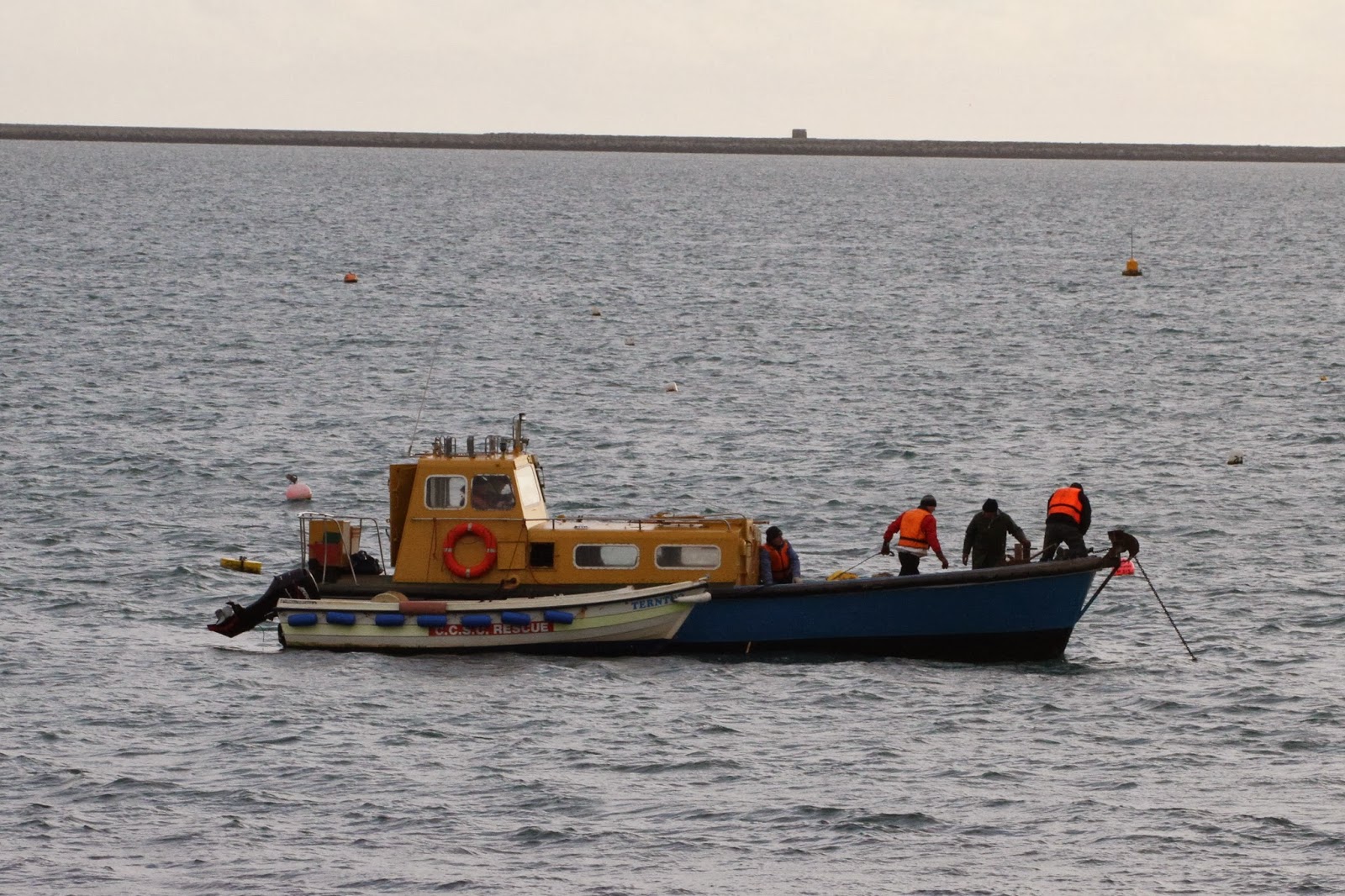 Yacht Moorings were being changed out or just refurbished an
evolution very familiar to me from Oman in the past only on a much larger scale. SLAVONIAN GREBE*
along with 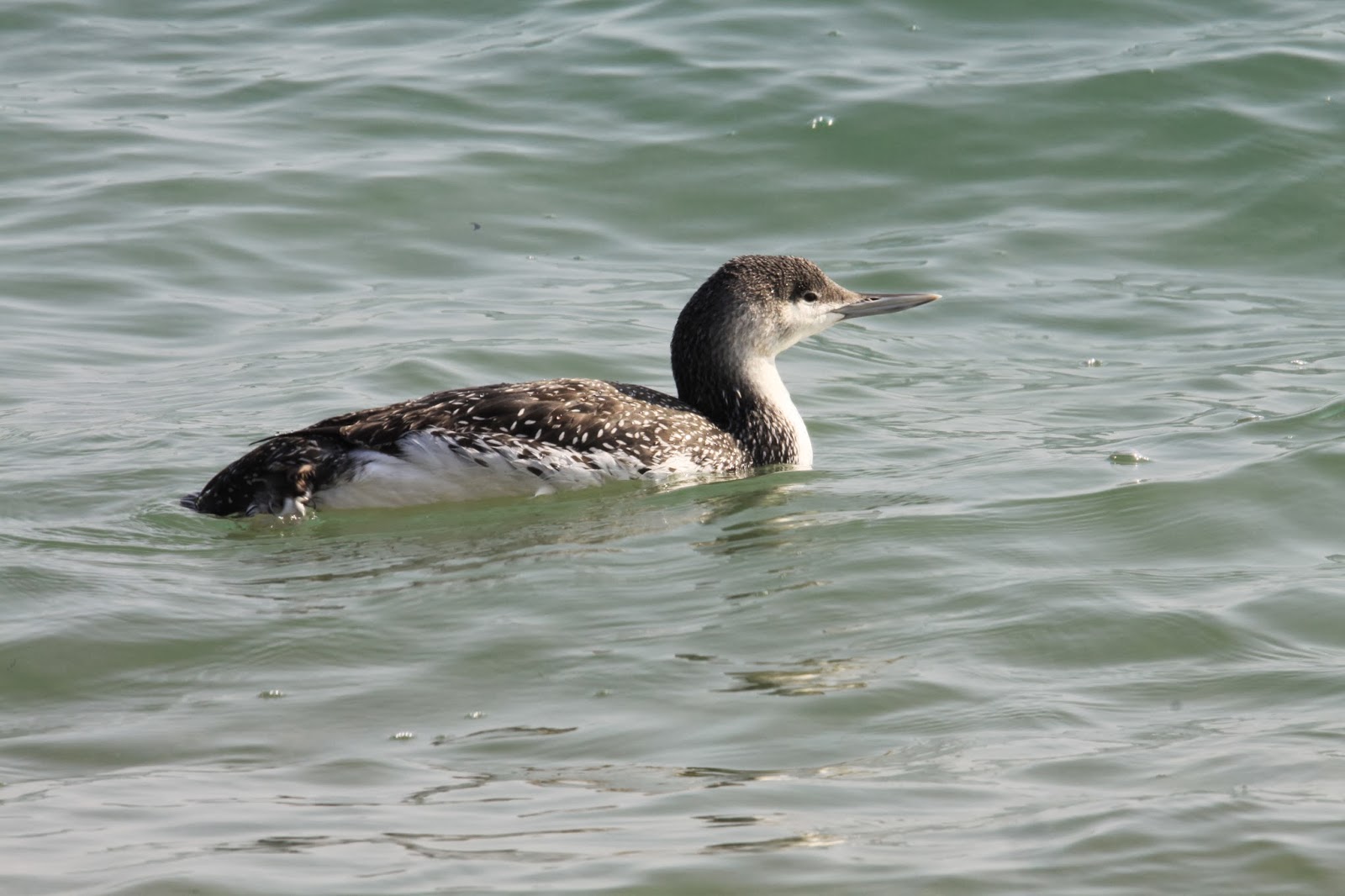 went into the book here but a little disappointingly neither the Long-tailed Duck or the Eider (Duck) could be found. There was also trouble seeing the Black Guillemot again even after a young man, who left soon after my arrival, returned to alert me to it at the end of the new breakwater - probably need to buck my ideas up?? On the way back a short stop was made at the now redundant Council Rubbish Tip close to Great Plantation on Puddletown Road, Wareham to look for Woodlark and 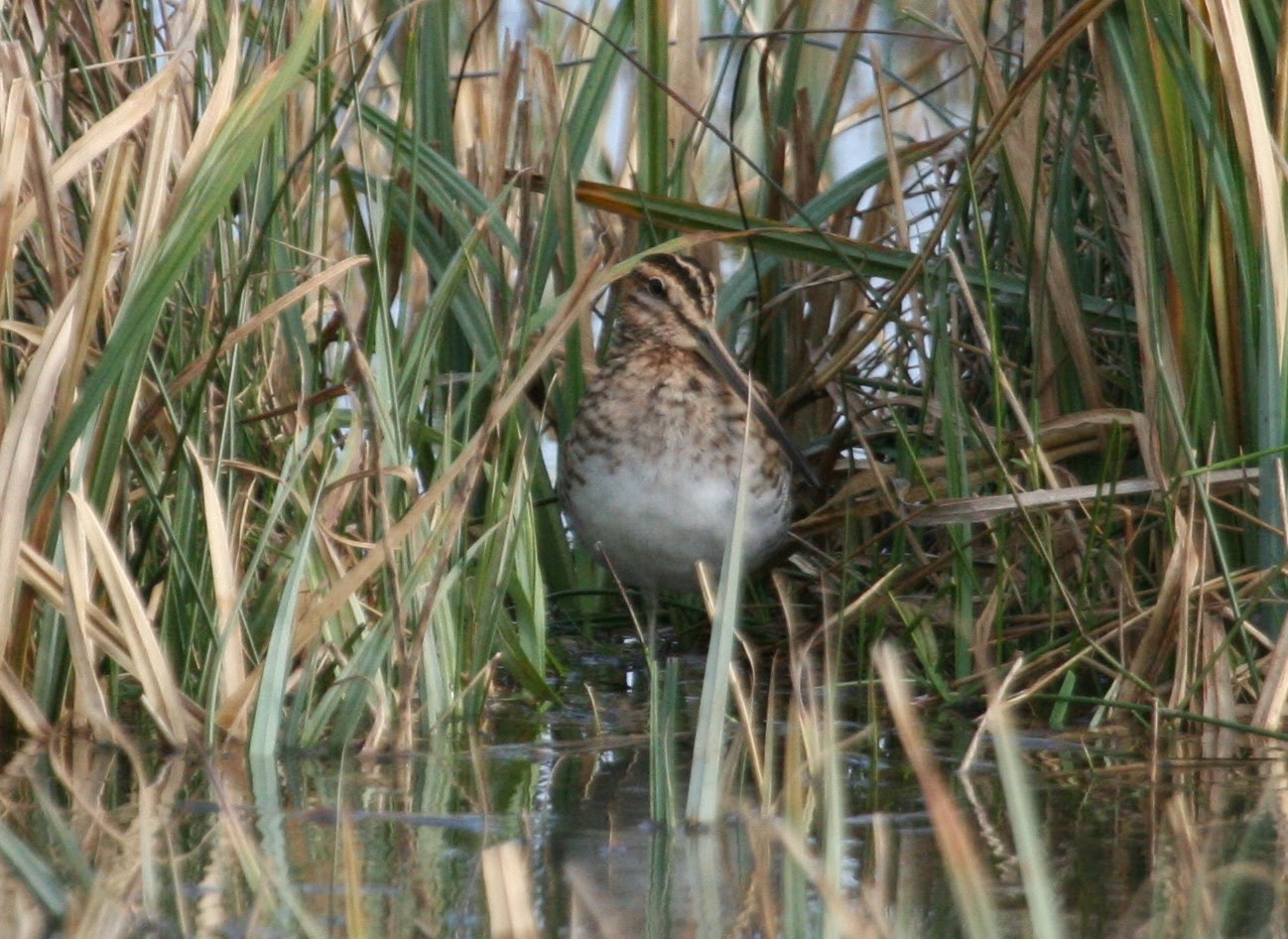