Wrapped up in some powdered wool I guess I'm losing touch
Don't tell me this is dying, 'cause I ain't changed that much
The only sound is water drops, I wonder where the hell I am
Some kind of jam?
Cuckoo Cocoon have I come to, too soon for you?
A slight increase in temperature of the night air, brought with it a couple of new species to add to the Property Moth List. 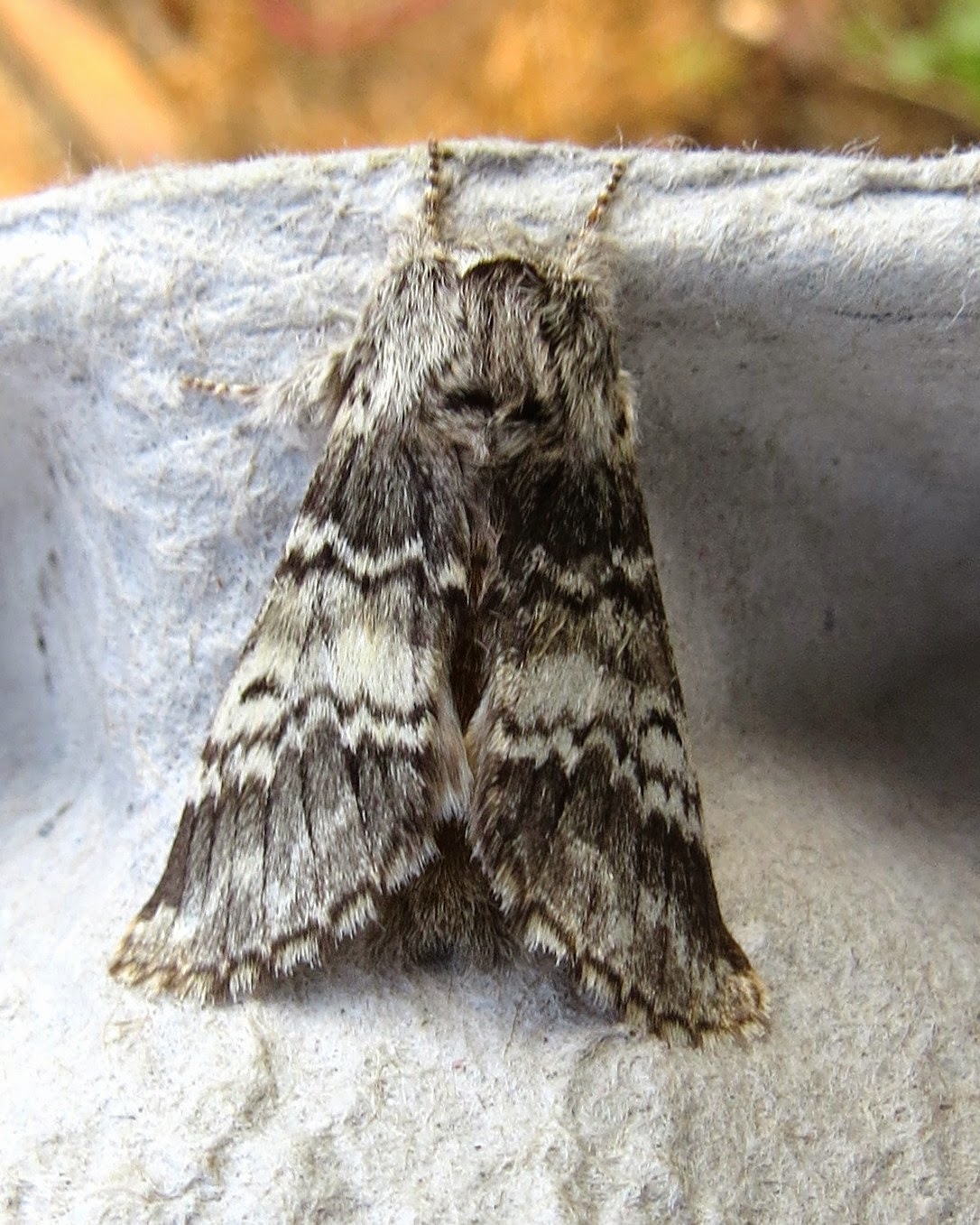 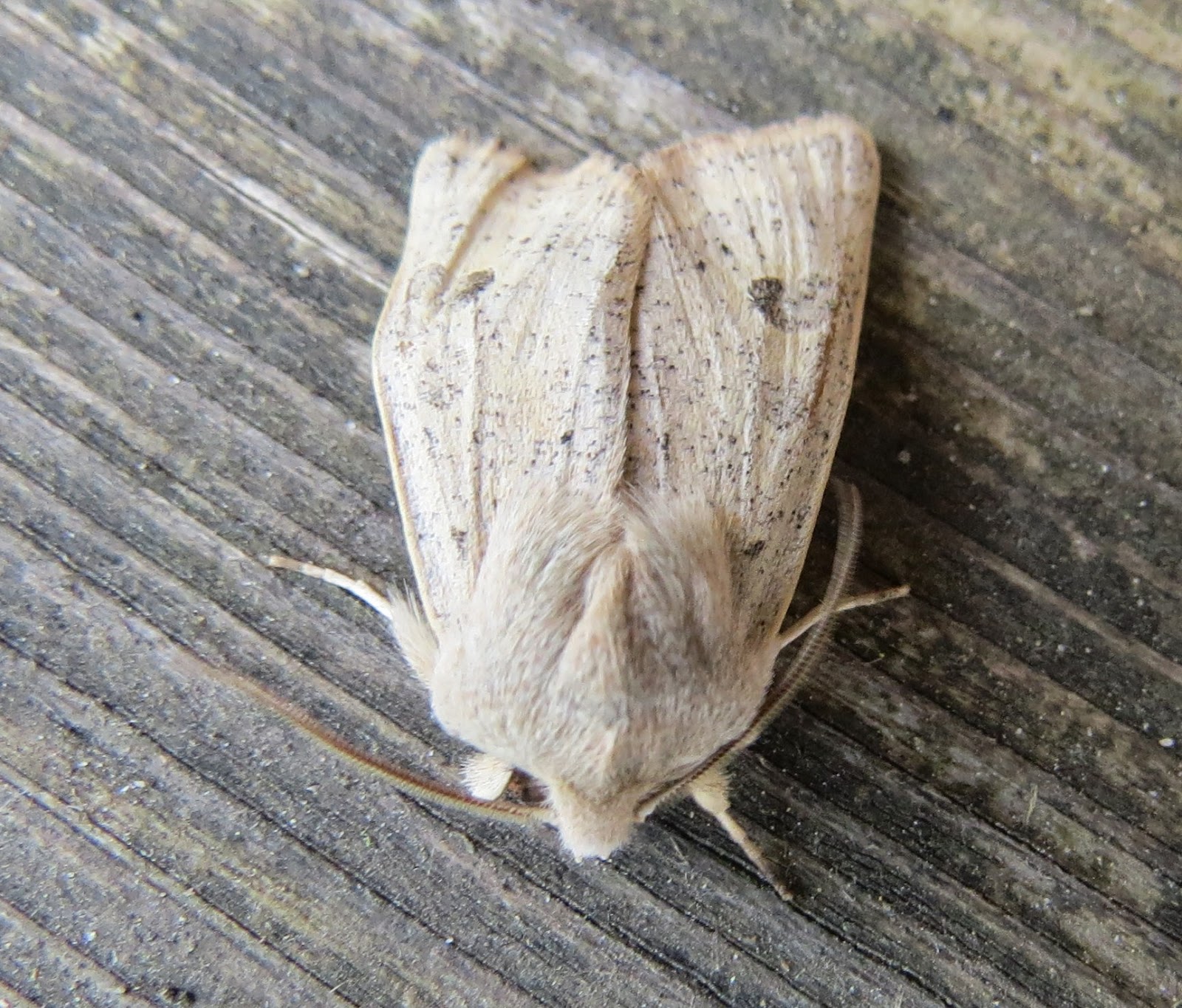 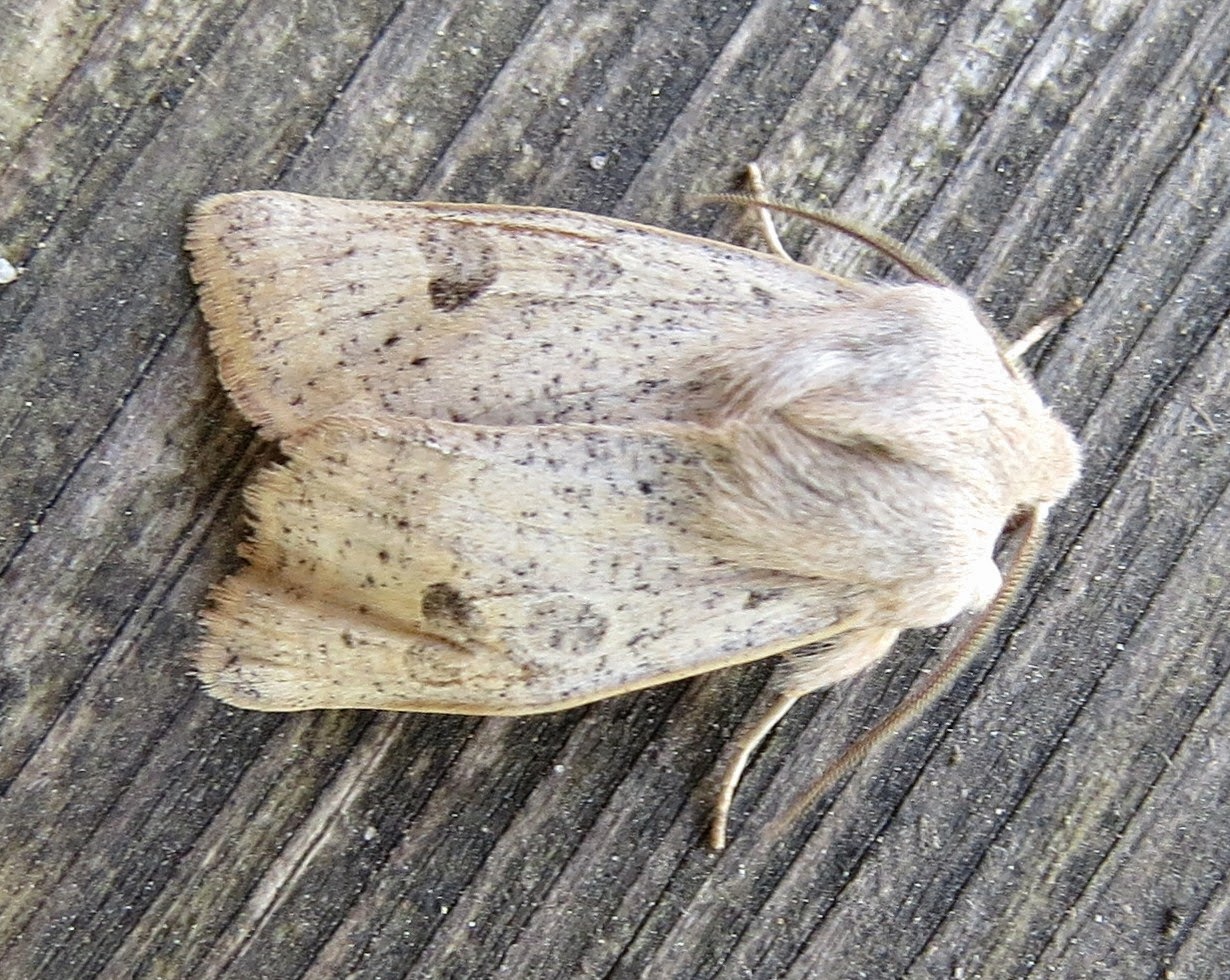 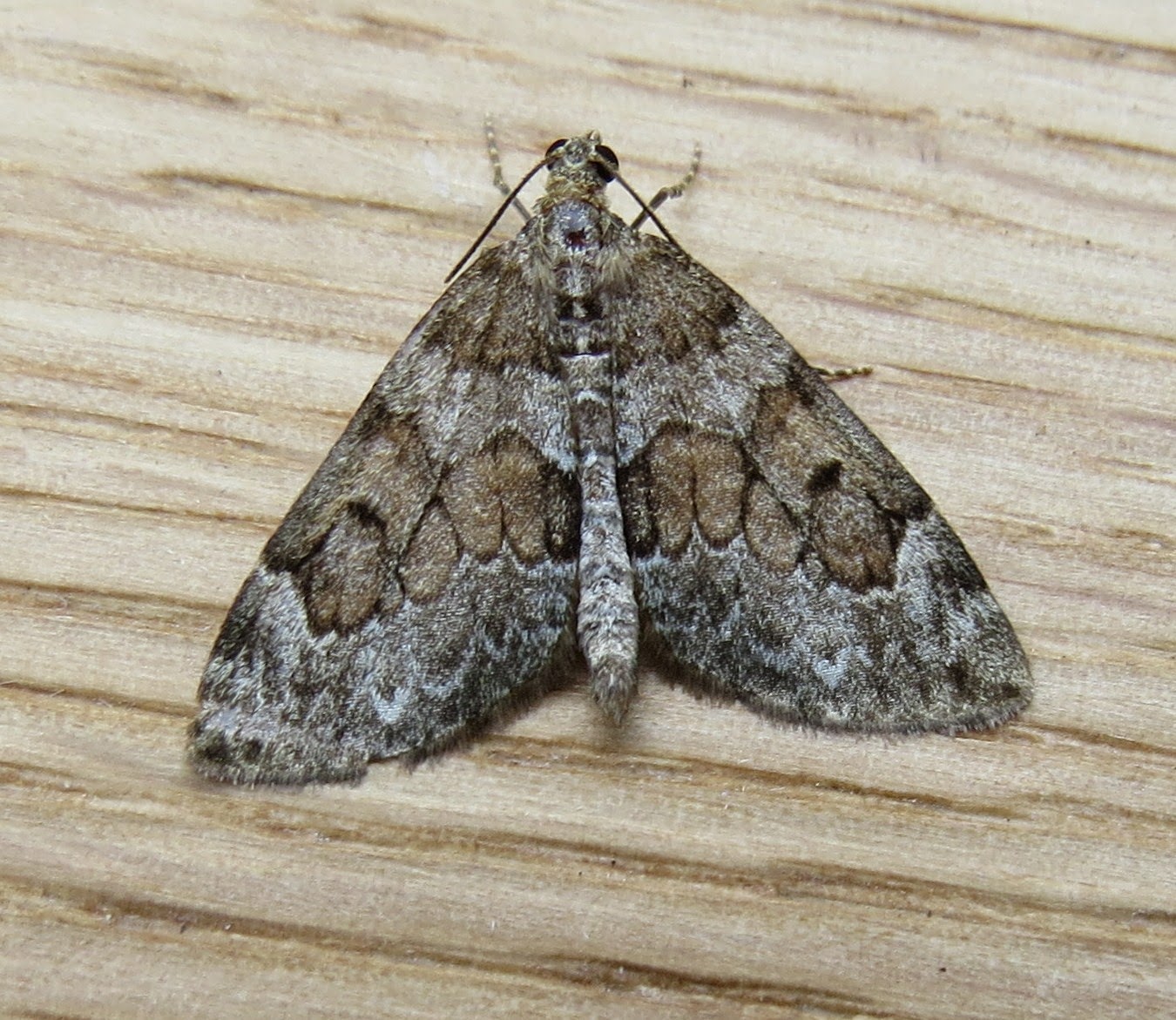 plus another first return for 2014 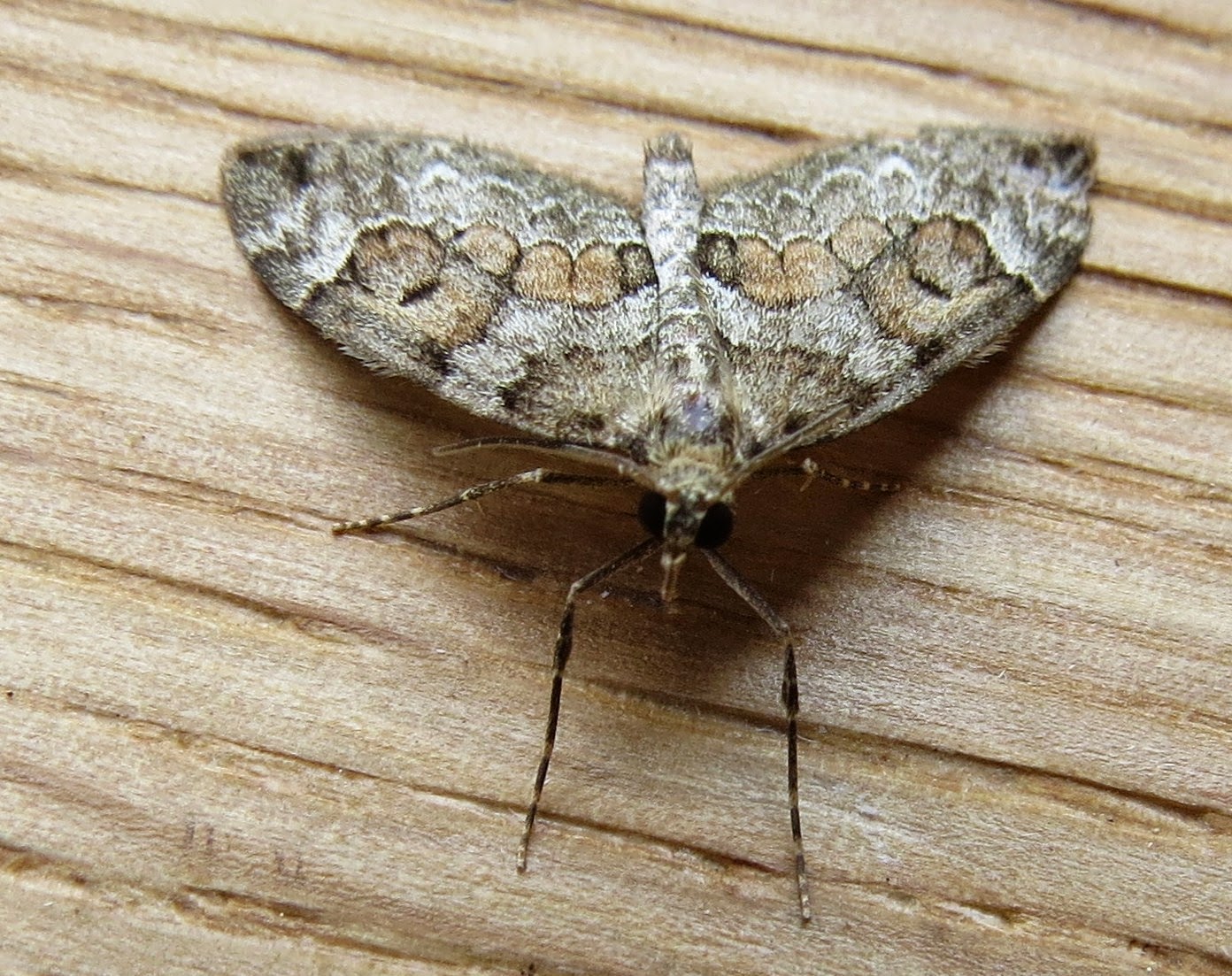 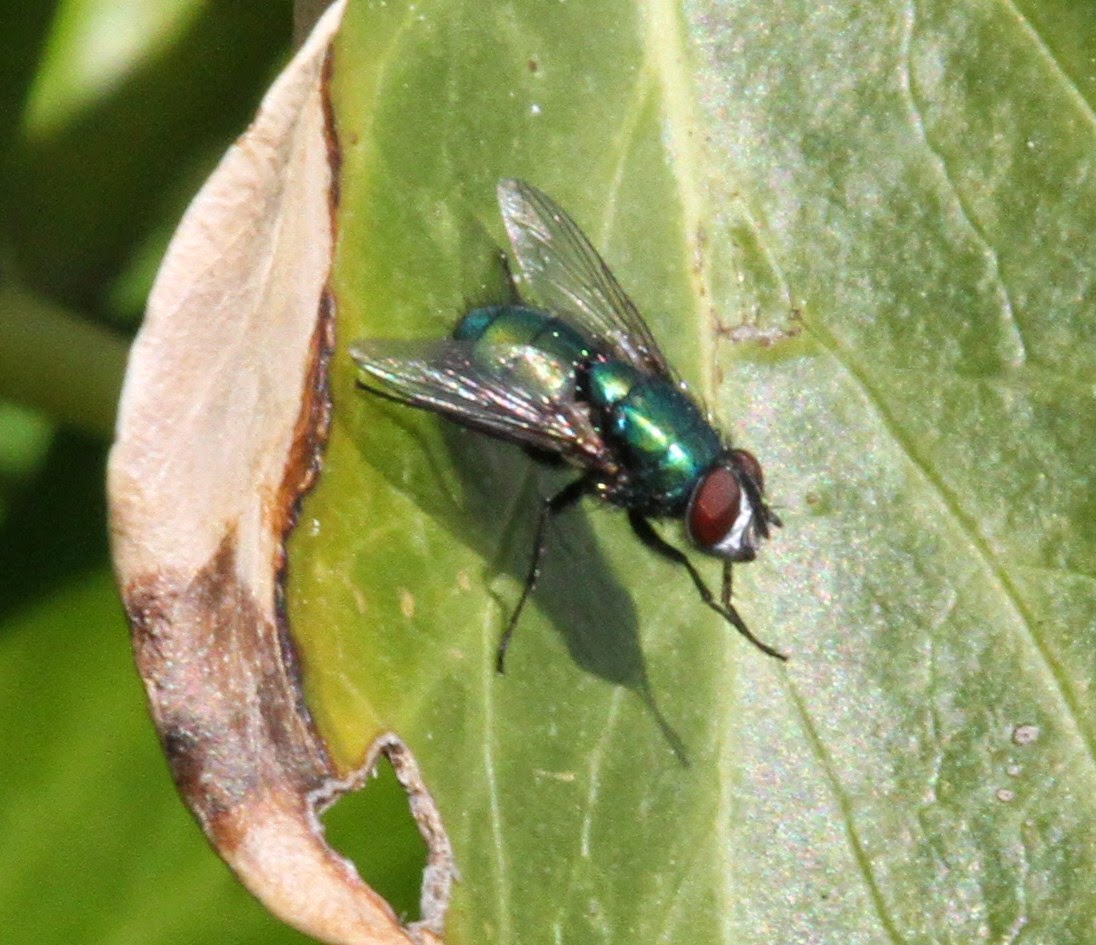 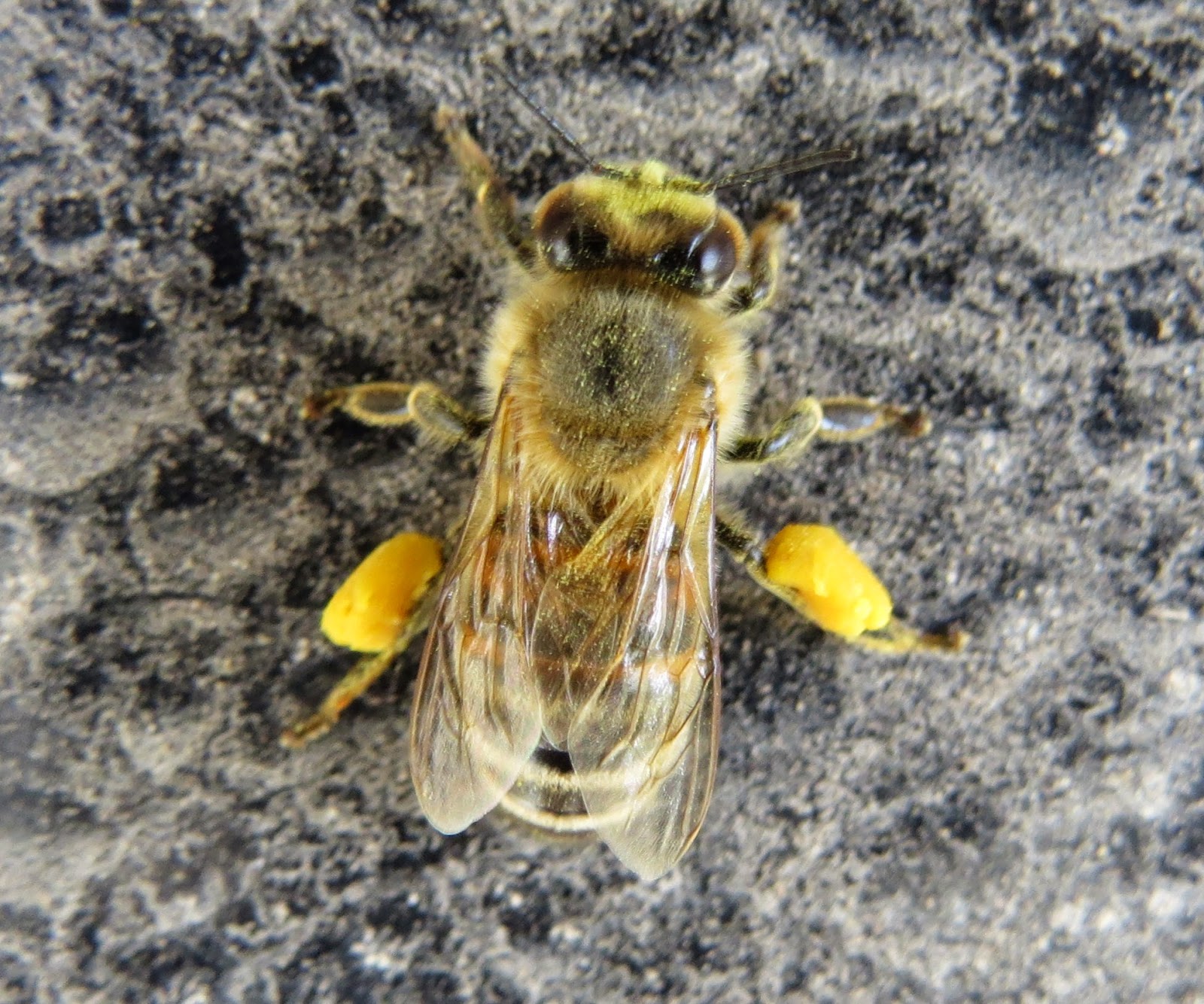 HONEY BEE
complete with sacks of pollen.
Also unexpected, at such close quarters anyway, was this female 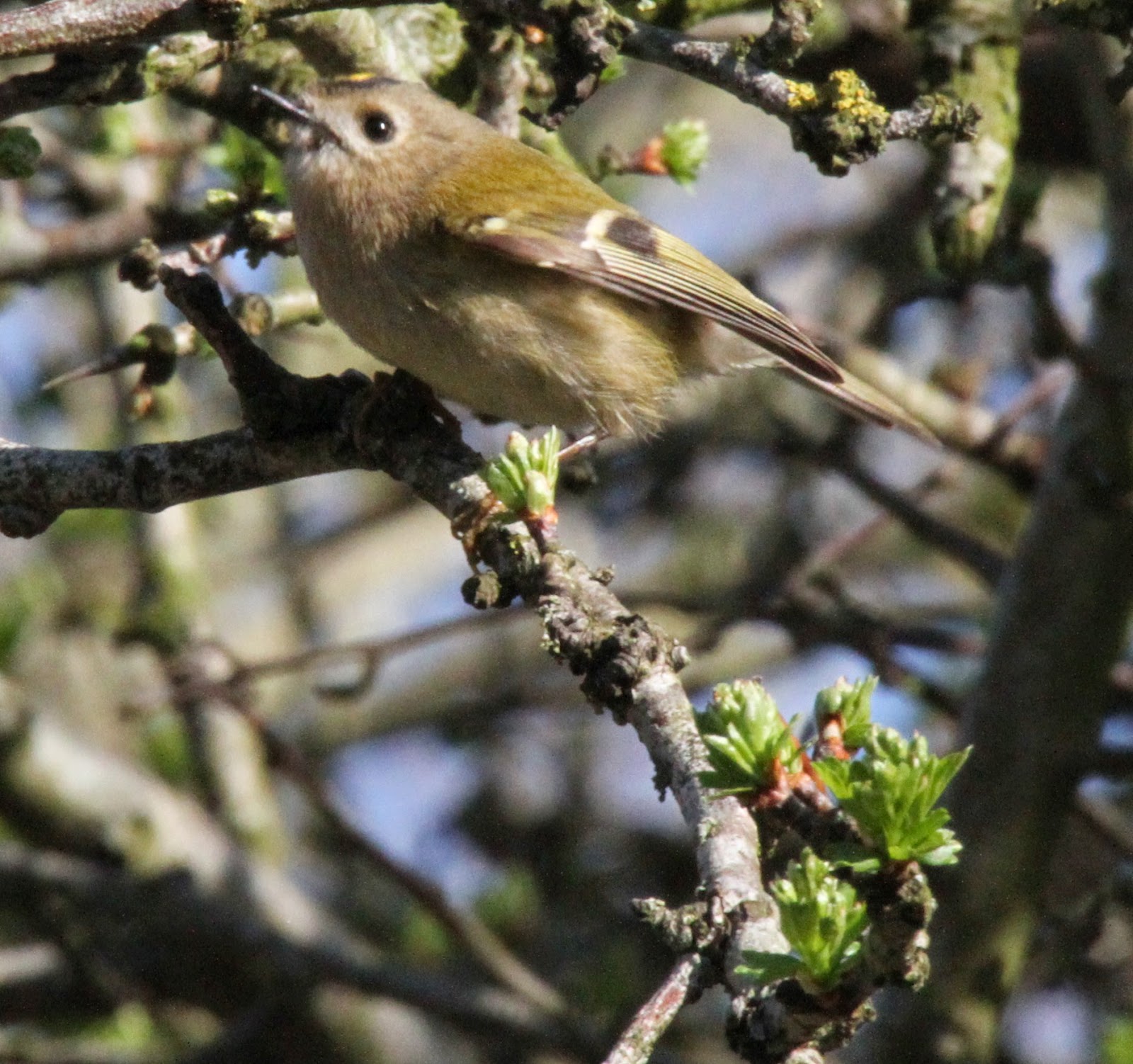 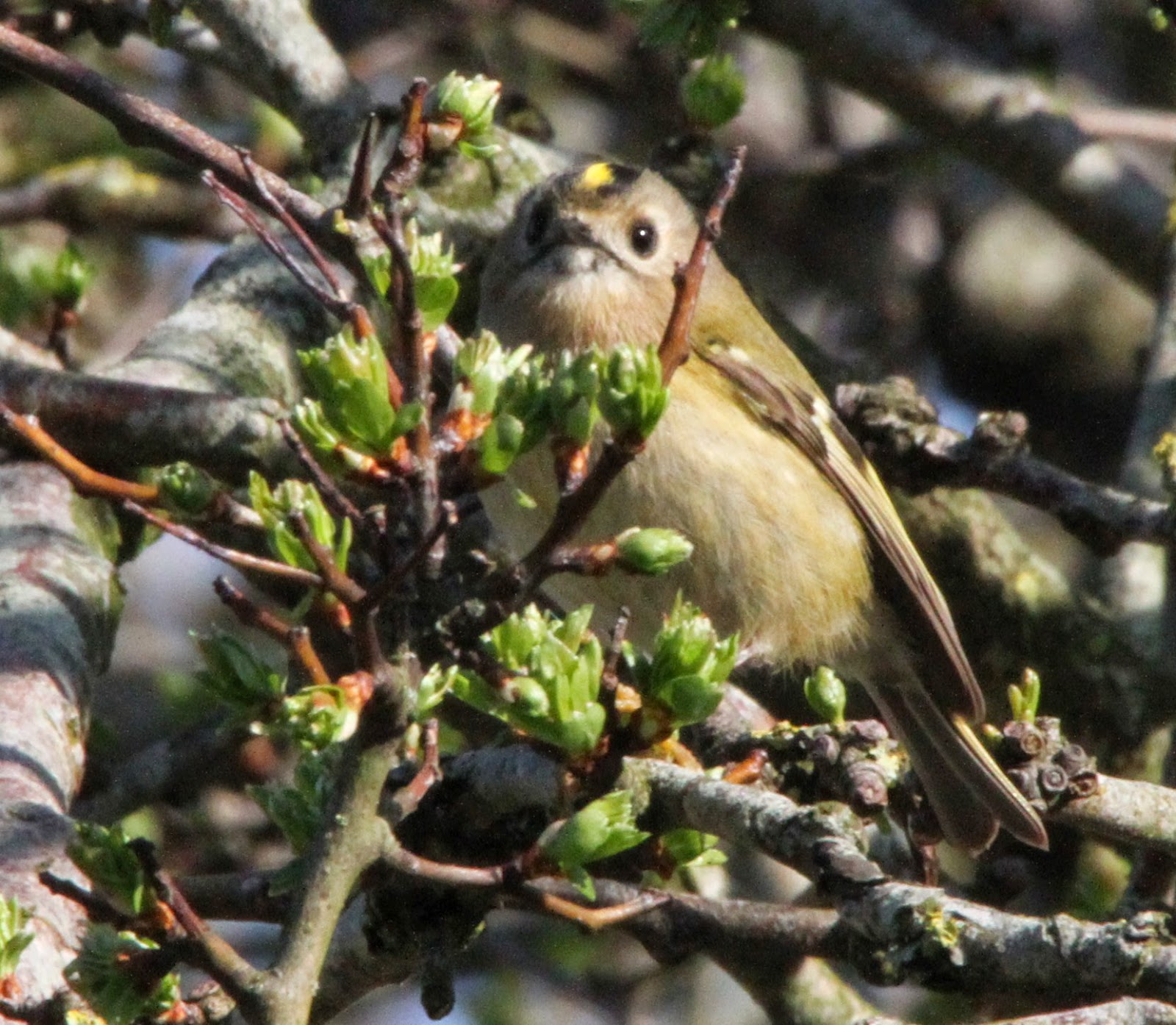 which was hanging around the Electric Dustbin 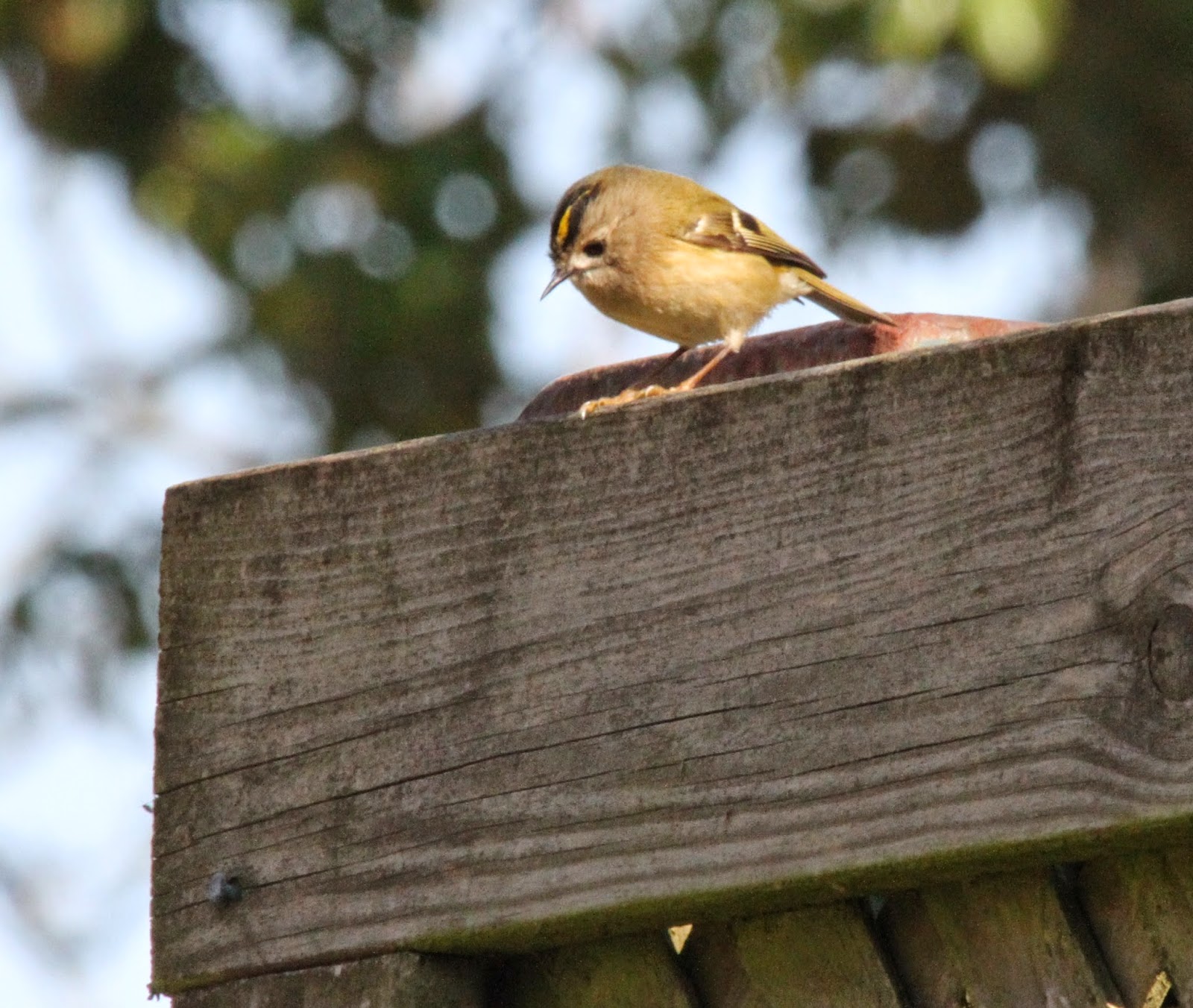 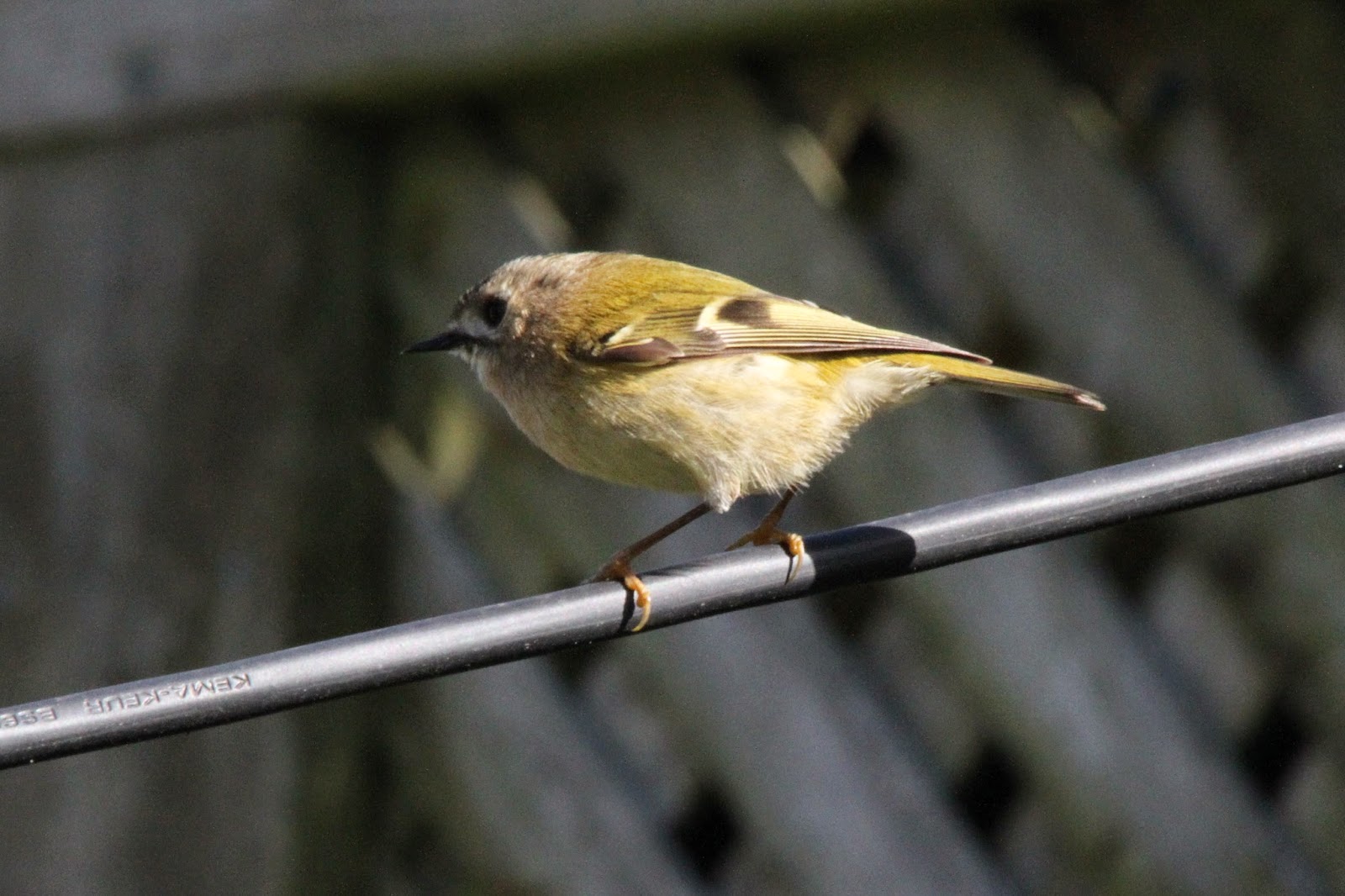 It's CPA (closest point of approach) 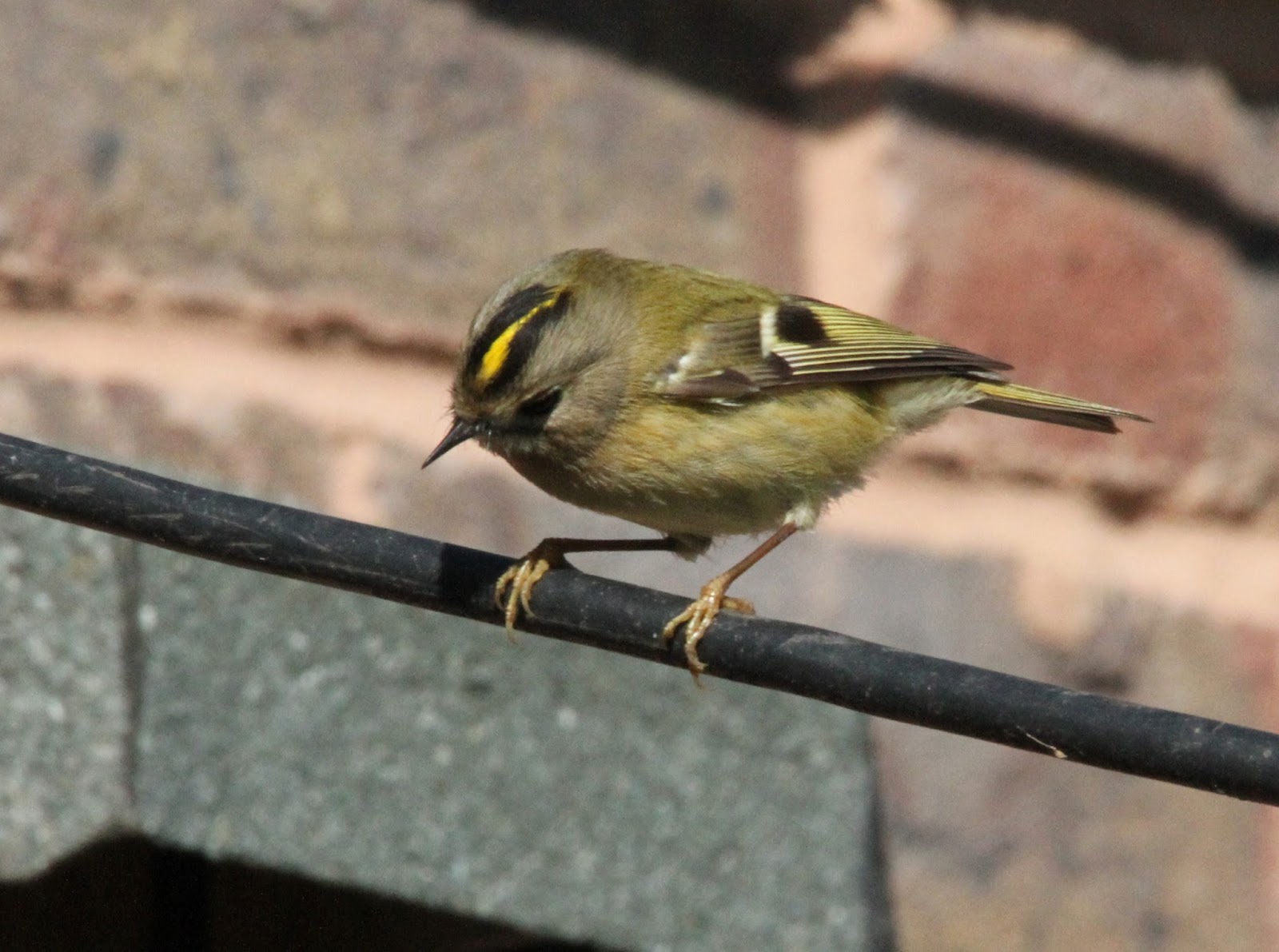 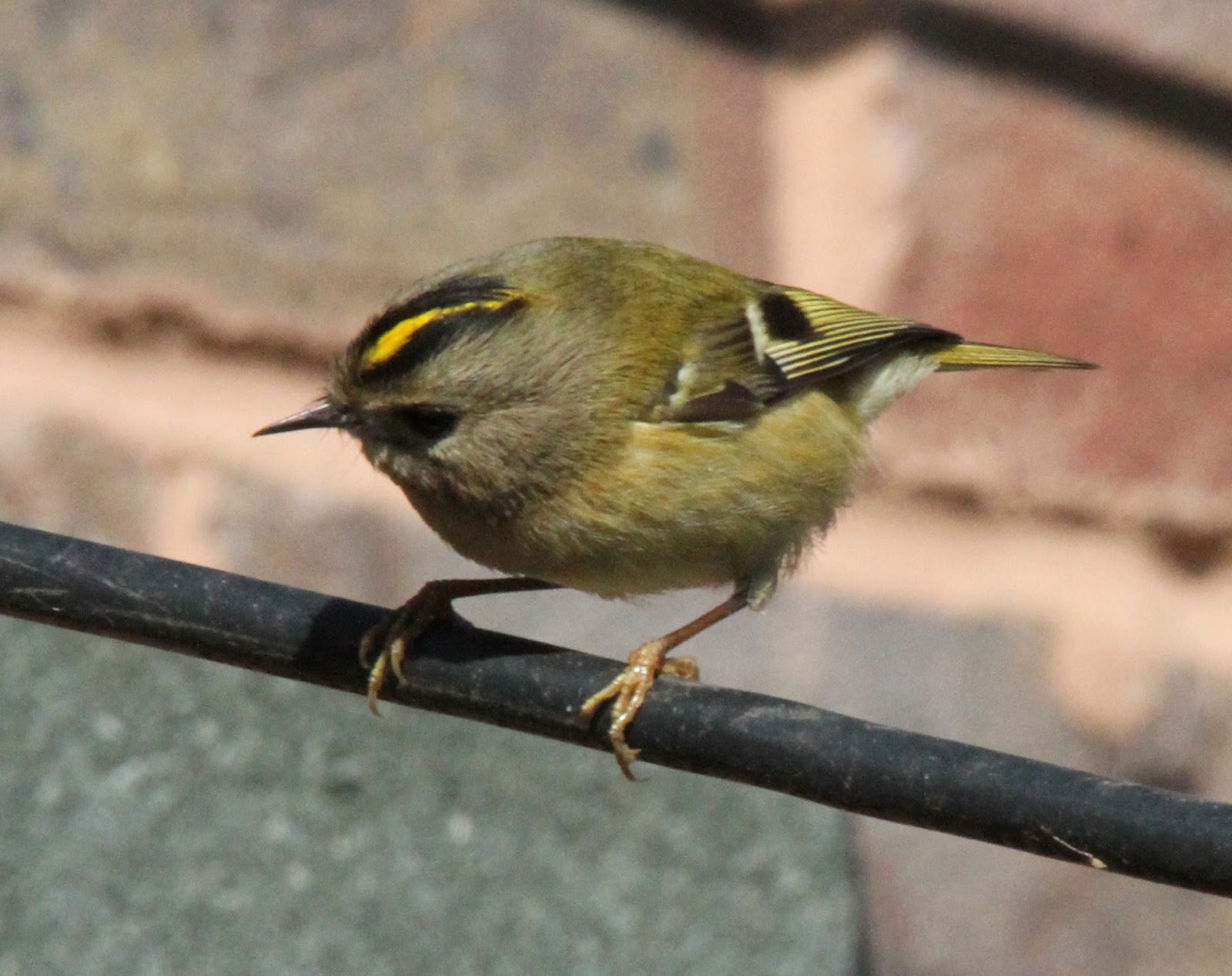 was the extension to the power cable 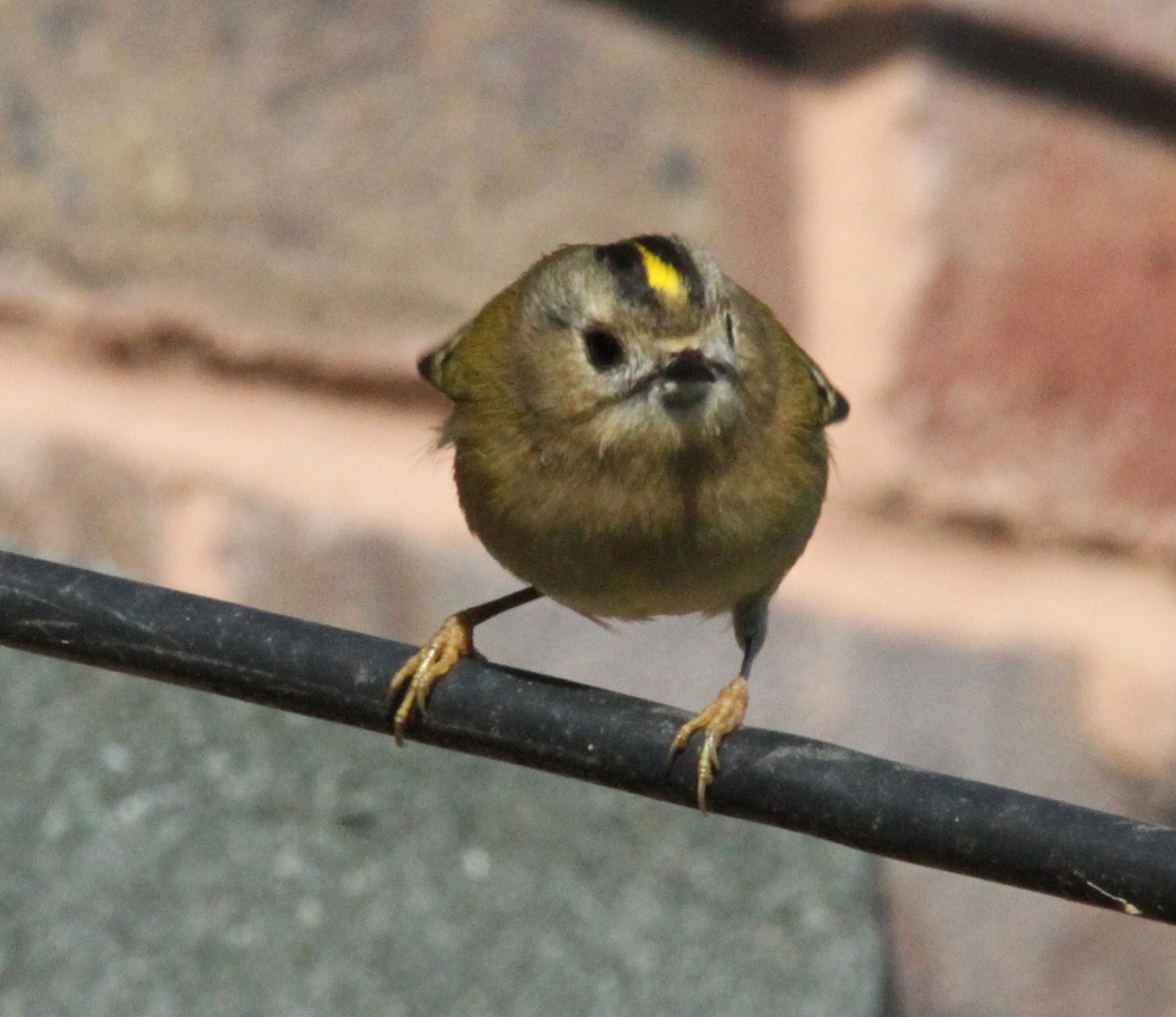 which supplies the trap!
We rarely, if ever, publish photographs of birds we don't see
but last week a visit was paid to 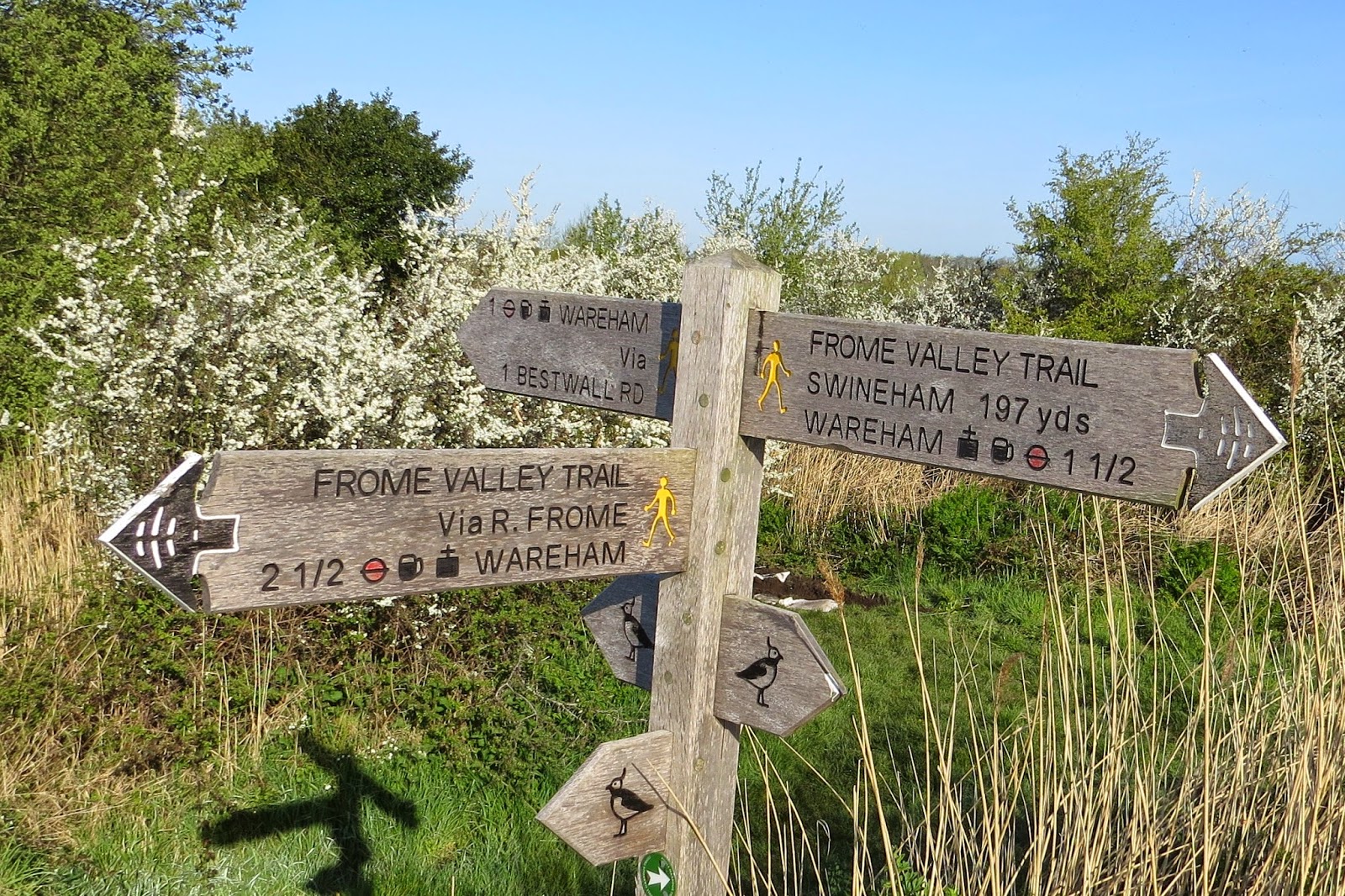 BESTWALL, Wareham
where a 'pair' of 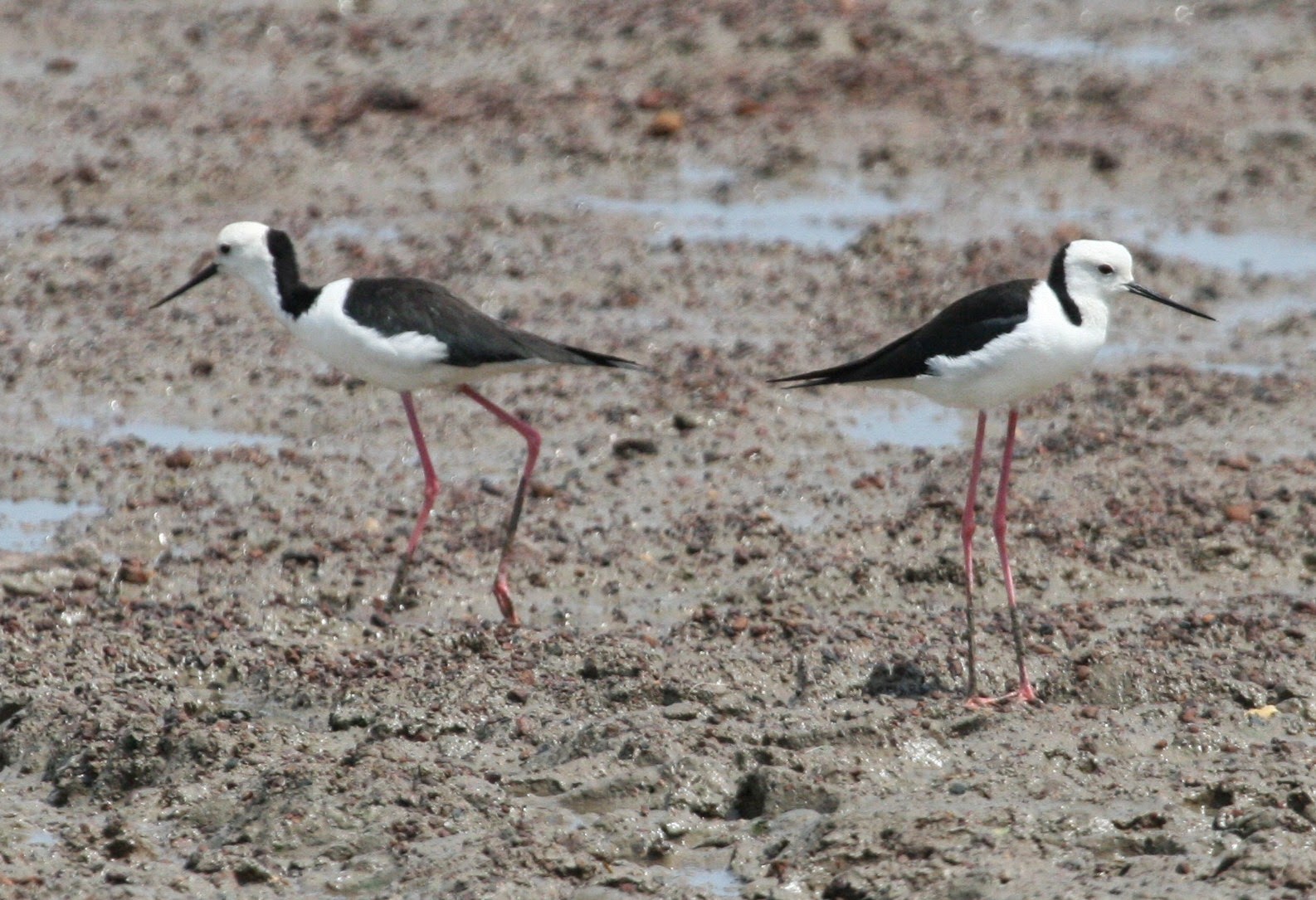 BLACK-WINGED STILT
had been cavorting for a couple of days. As stated, I was a day too
late to see them but feel that this is such an 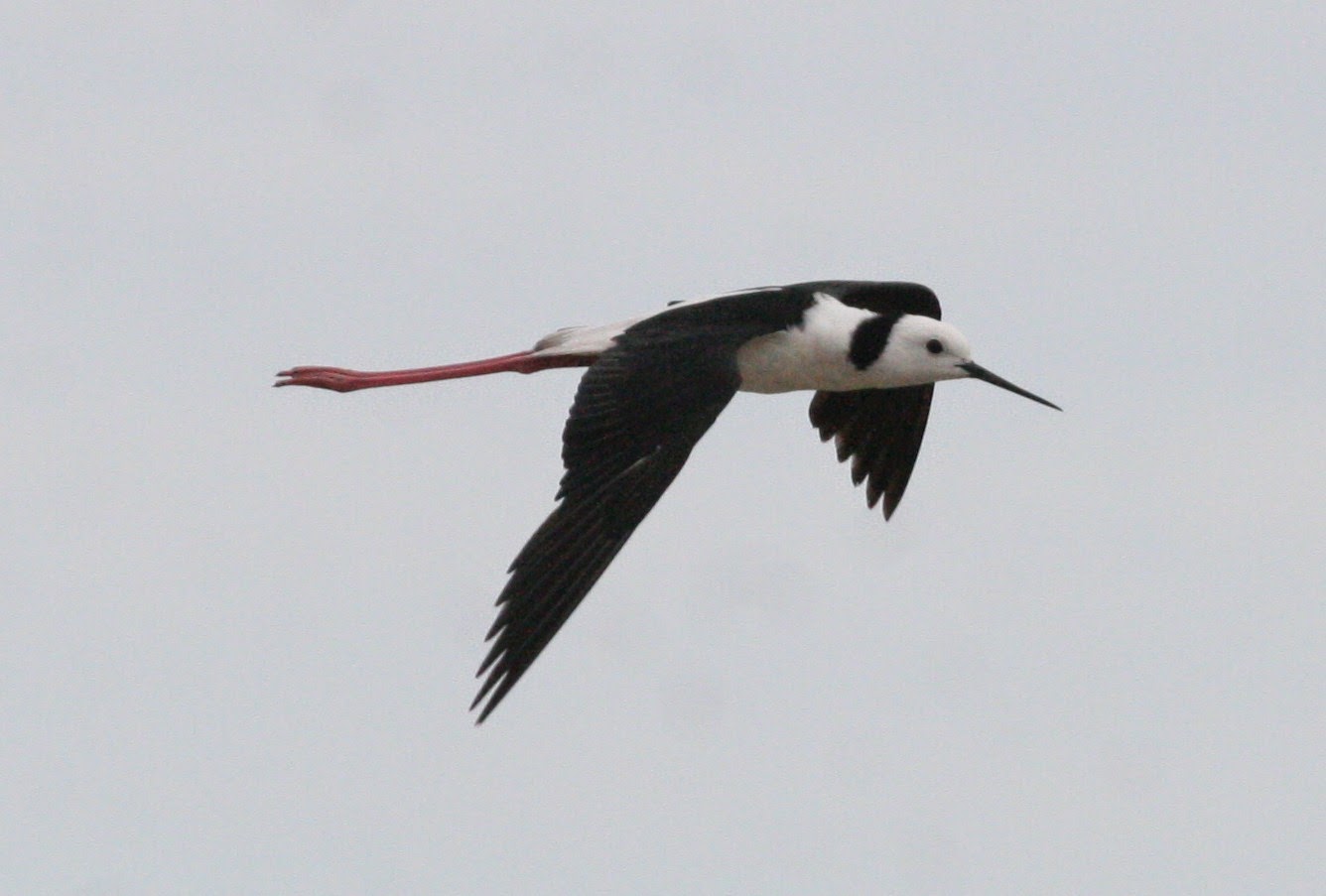 that a couple of images from the archive were in order. The plan had been to publish them the following day but they were lost in the mists of time, only to be re-discovered this morning. Another Bank Holiday so once again a day for sticking close to home included another wander to the north end of the property mainly to check the Lesser Spotted Woodpecker. No sign unfortunately, but if they are sitting (on eggs) then they will be very low profile - we will return at a later date. Along the way 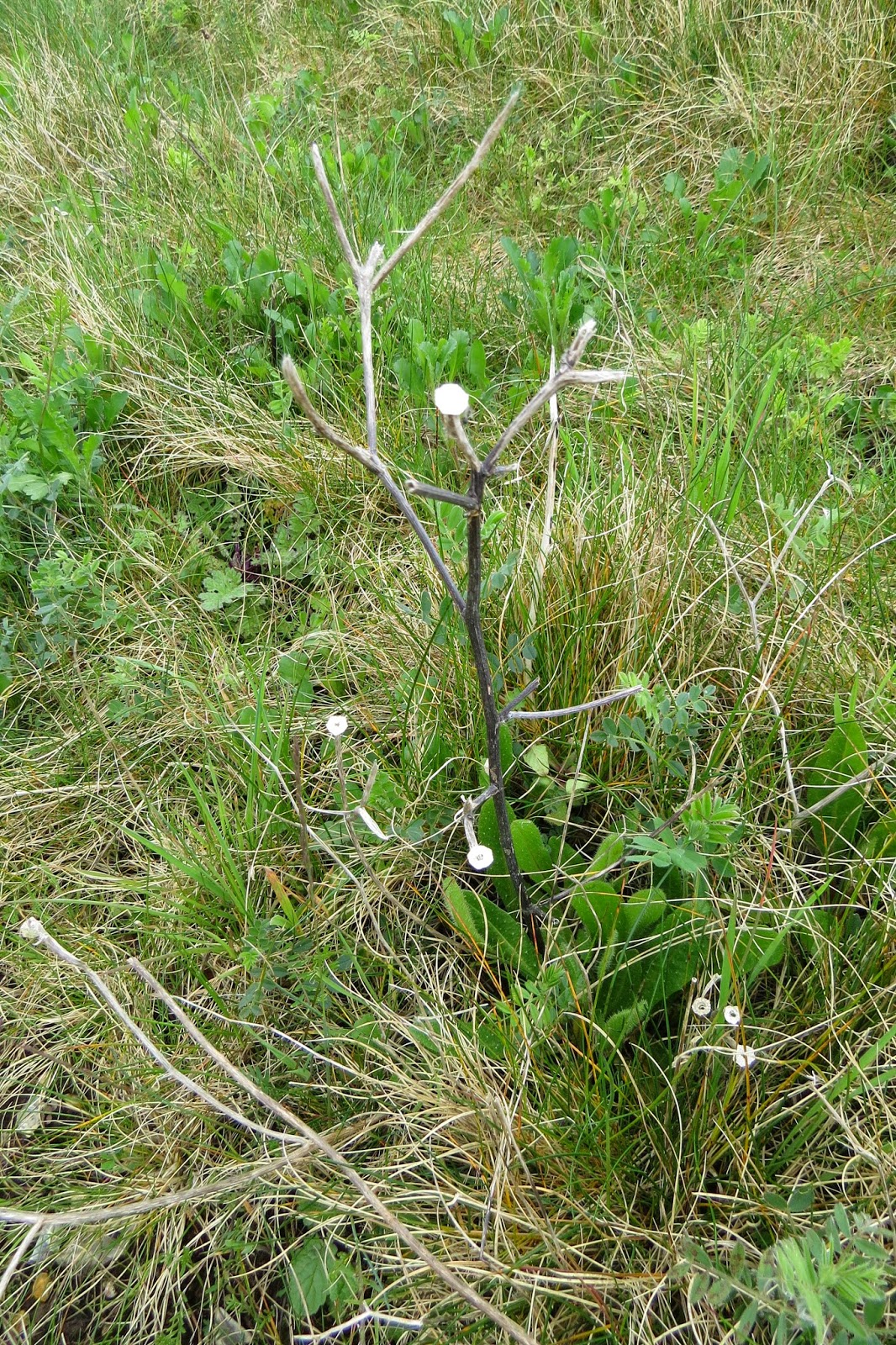 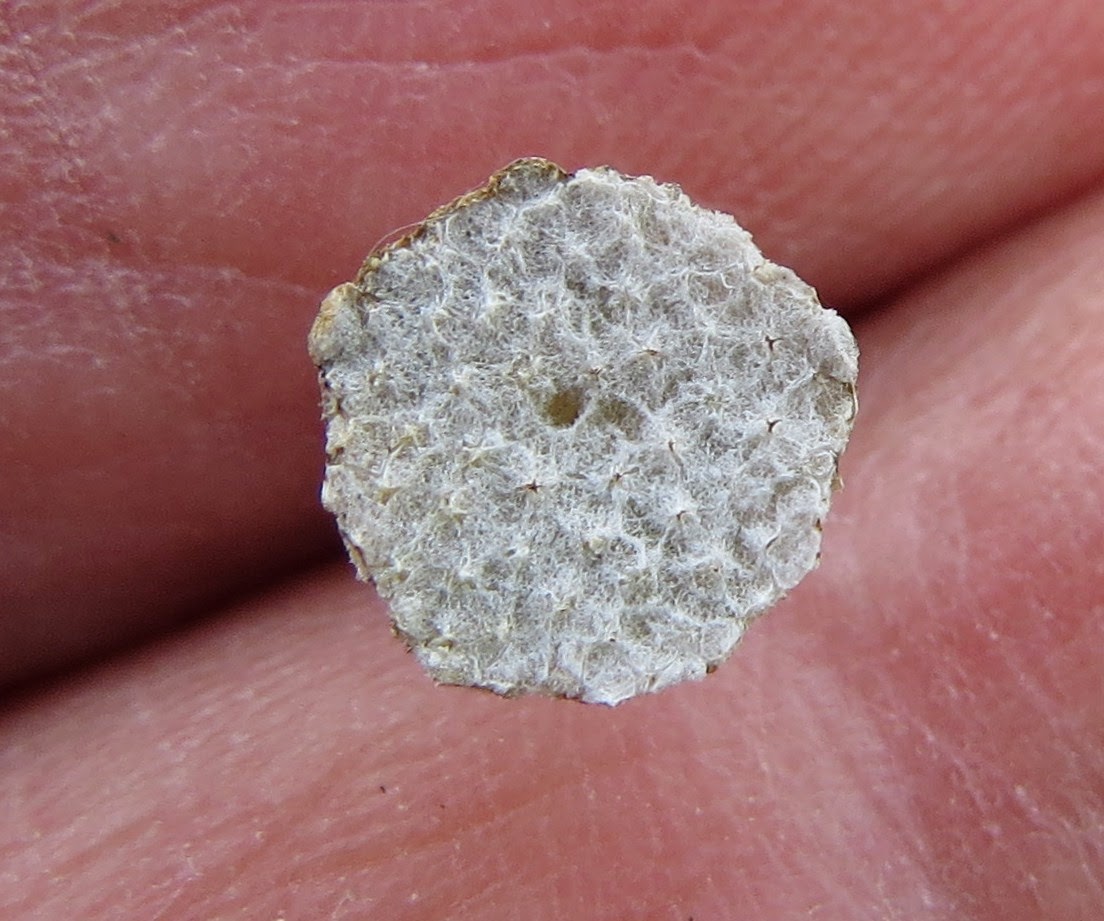 especially the white bits which as yet have not been identified.
Any ideas? - Please let us know! 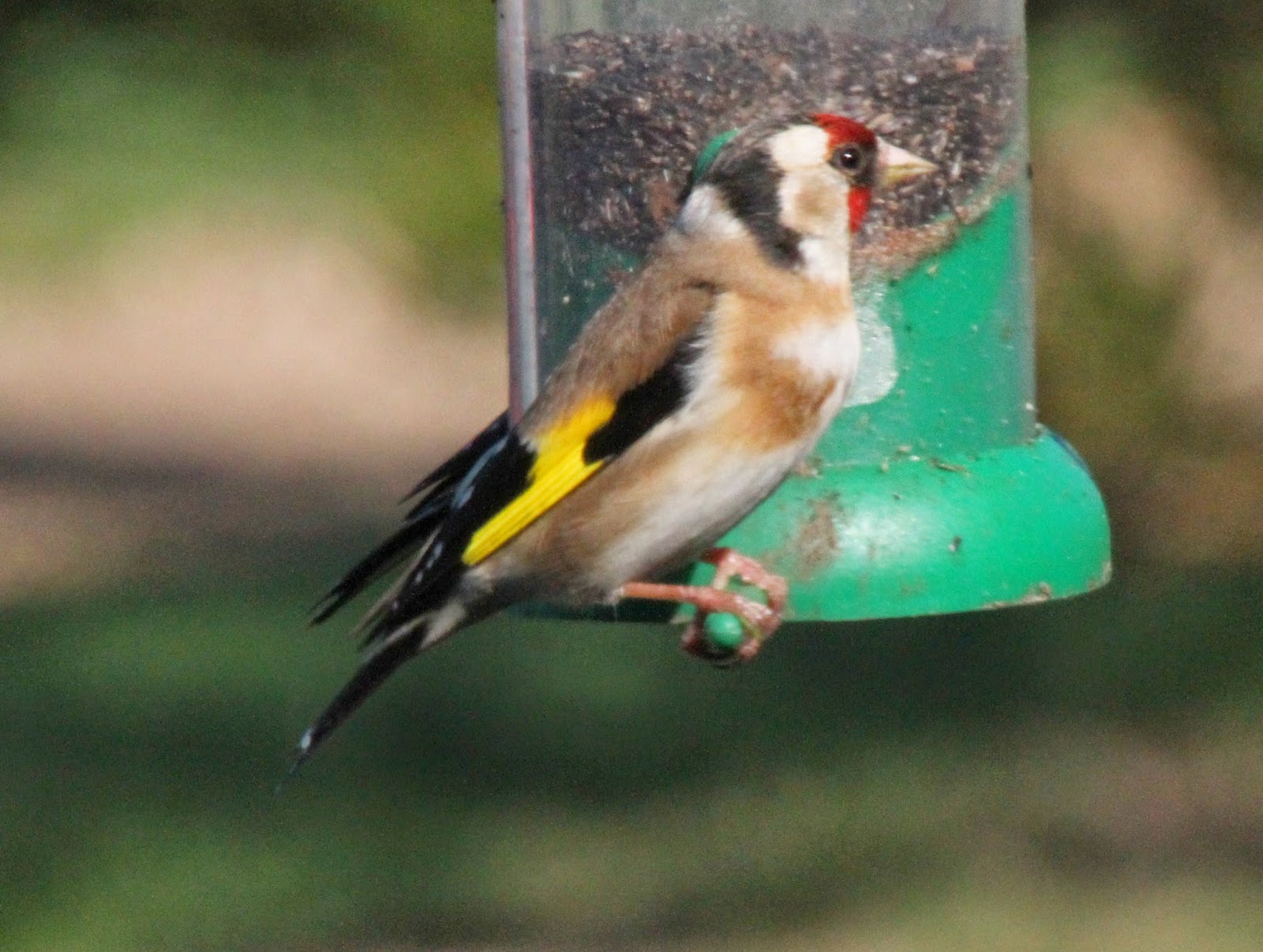 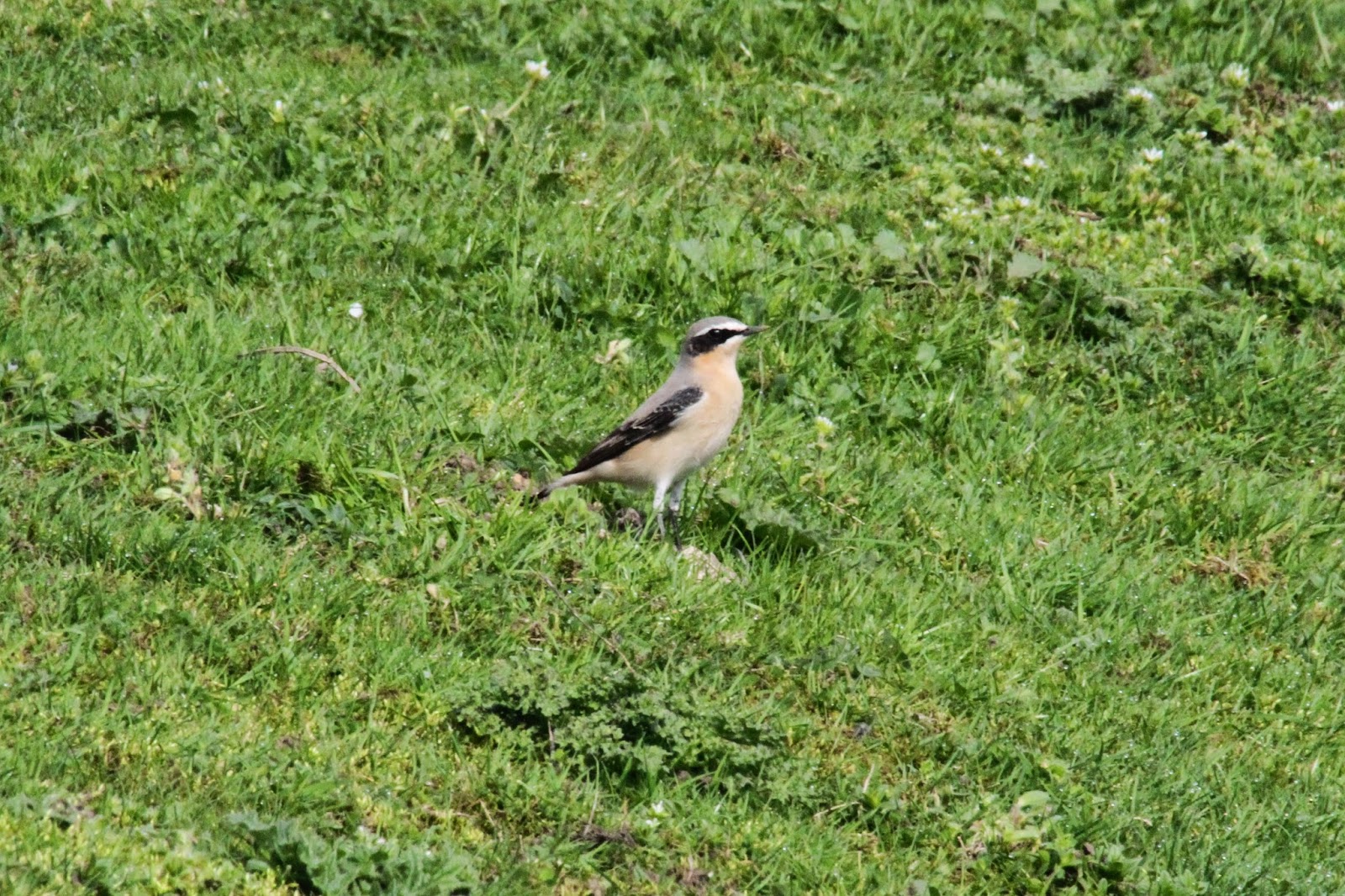 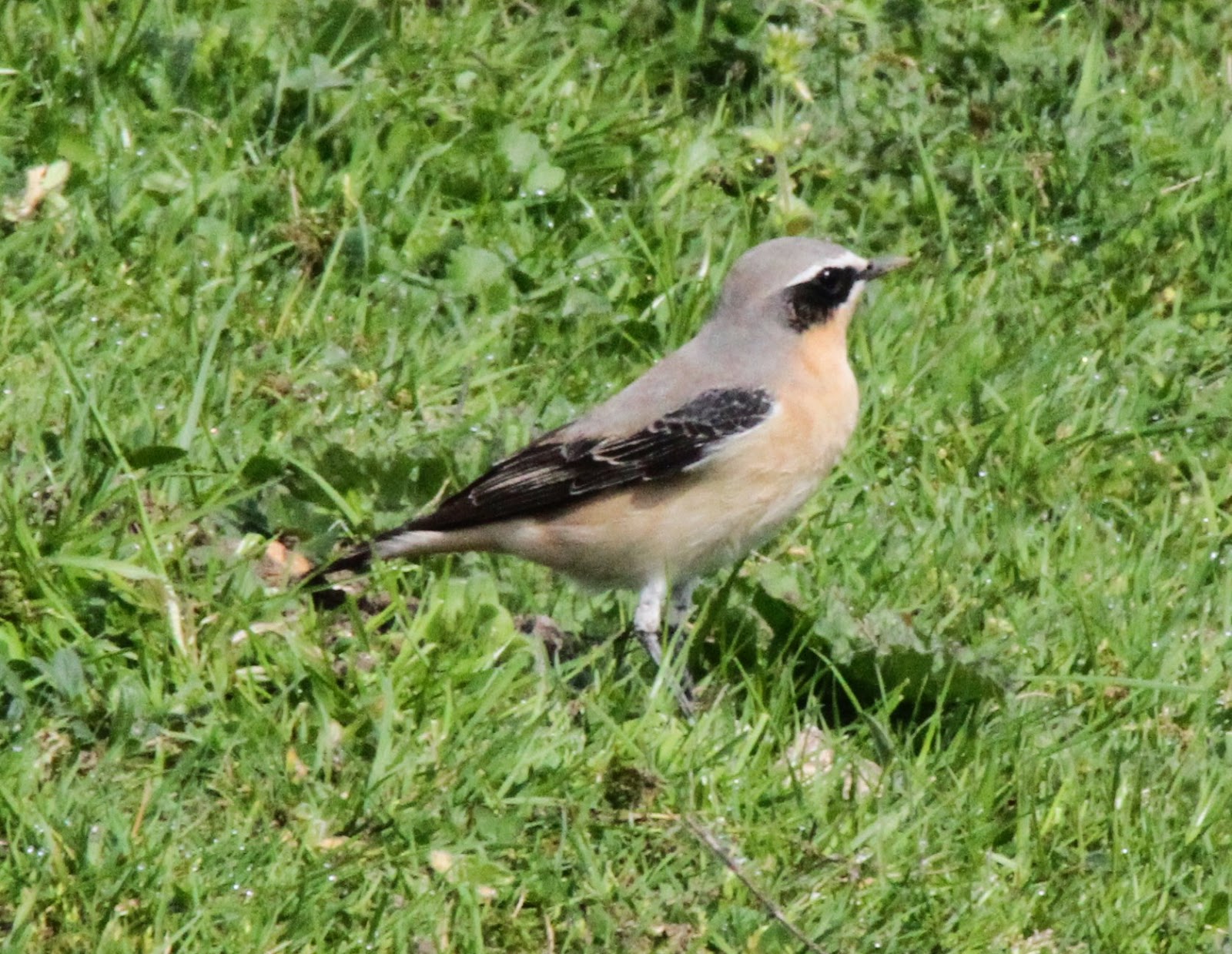 and what is thought to be the same
WHEATEAR
as when Dave Foot paid a visit is still down by the small natural pool. 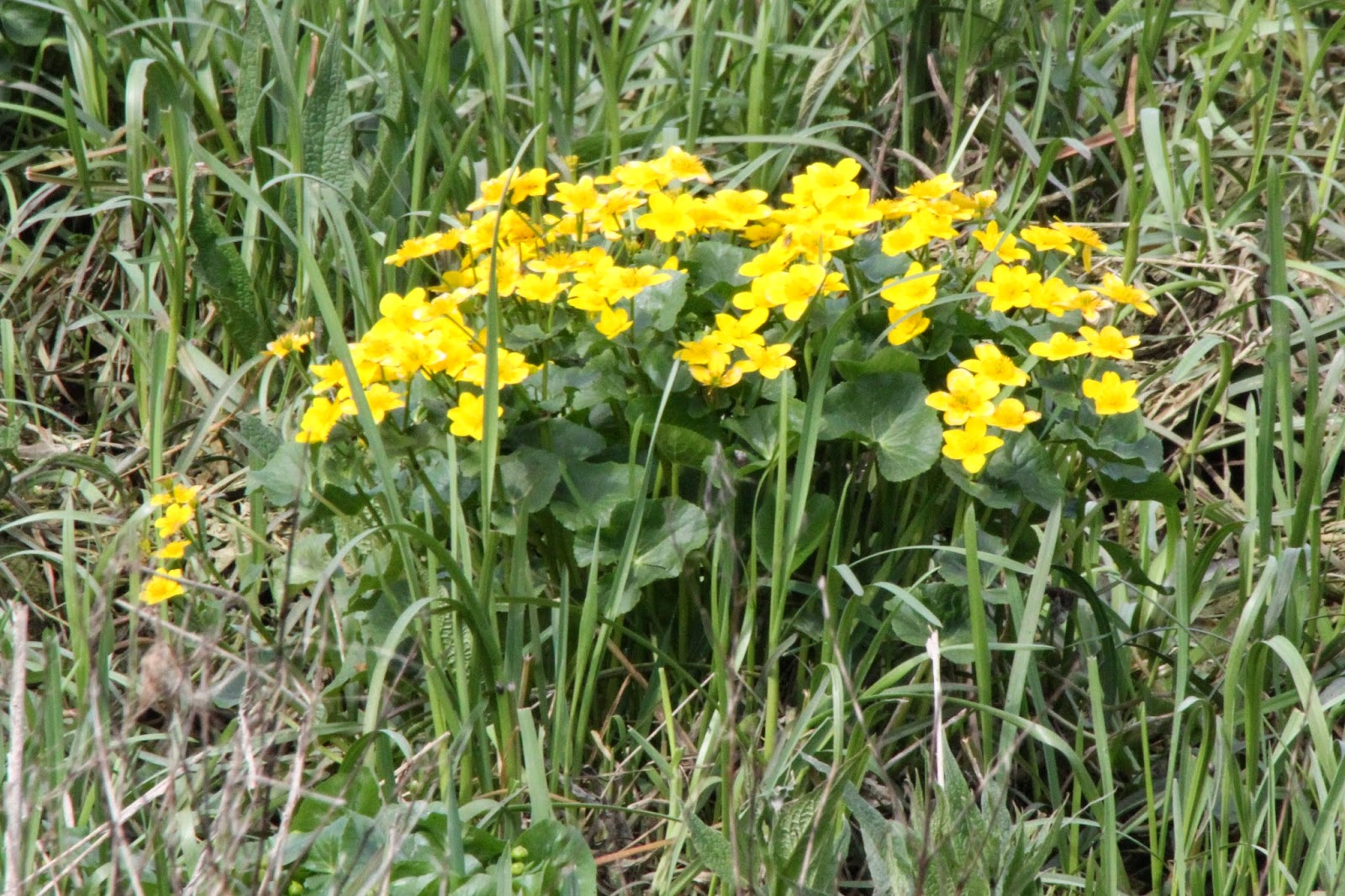 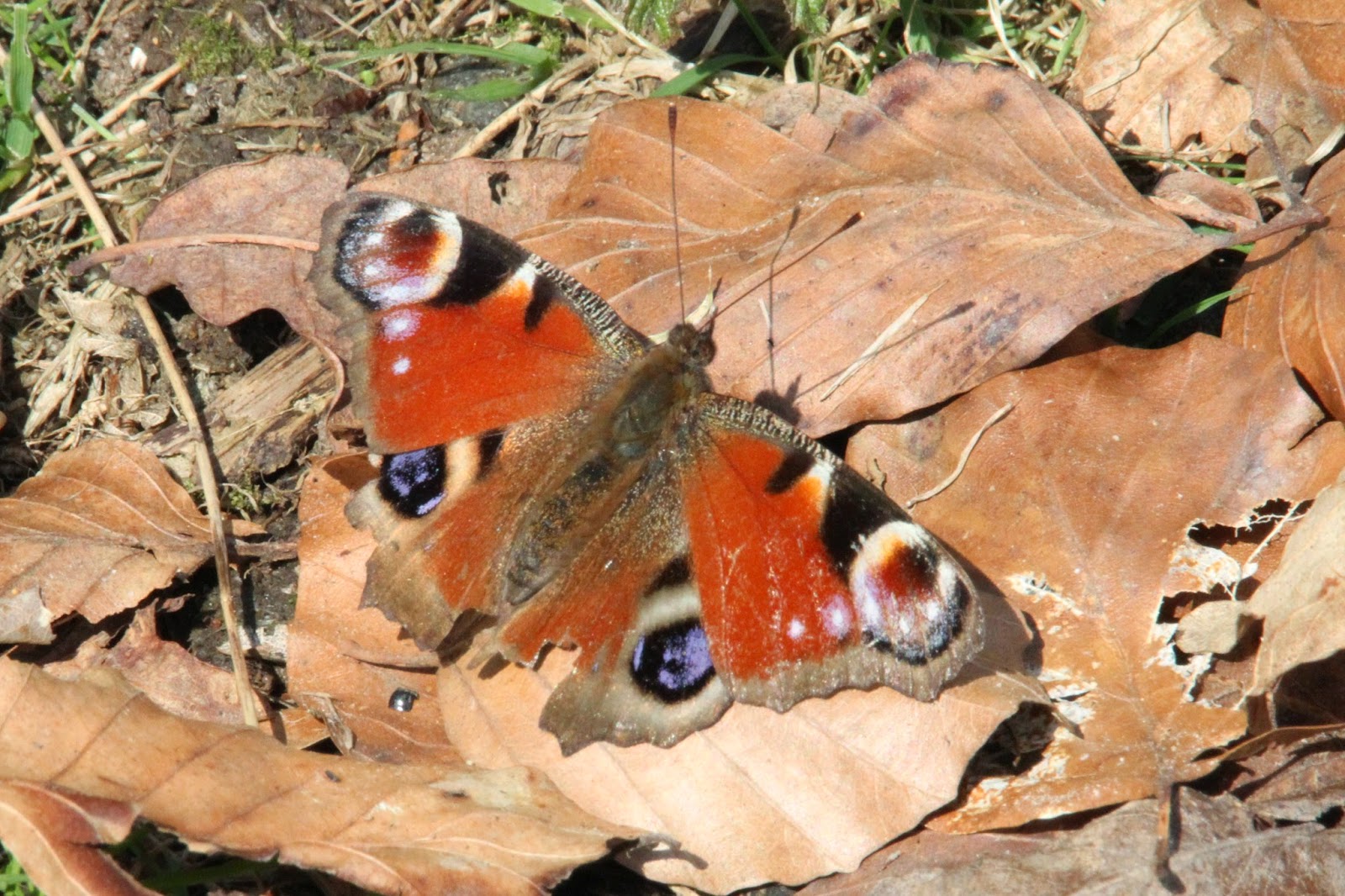 Then I 'cracked' as the lure of the New forest and a potential Goshawk got the better of me. It was still early in the day so little traffic on the way out and while the midday diners were fairly numerous there was little by way of hold-ups. Good job I did make the journey as there was an unexpected avian sight never before seen in my 'birding' career, and one to behold. 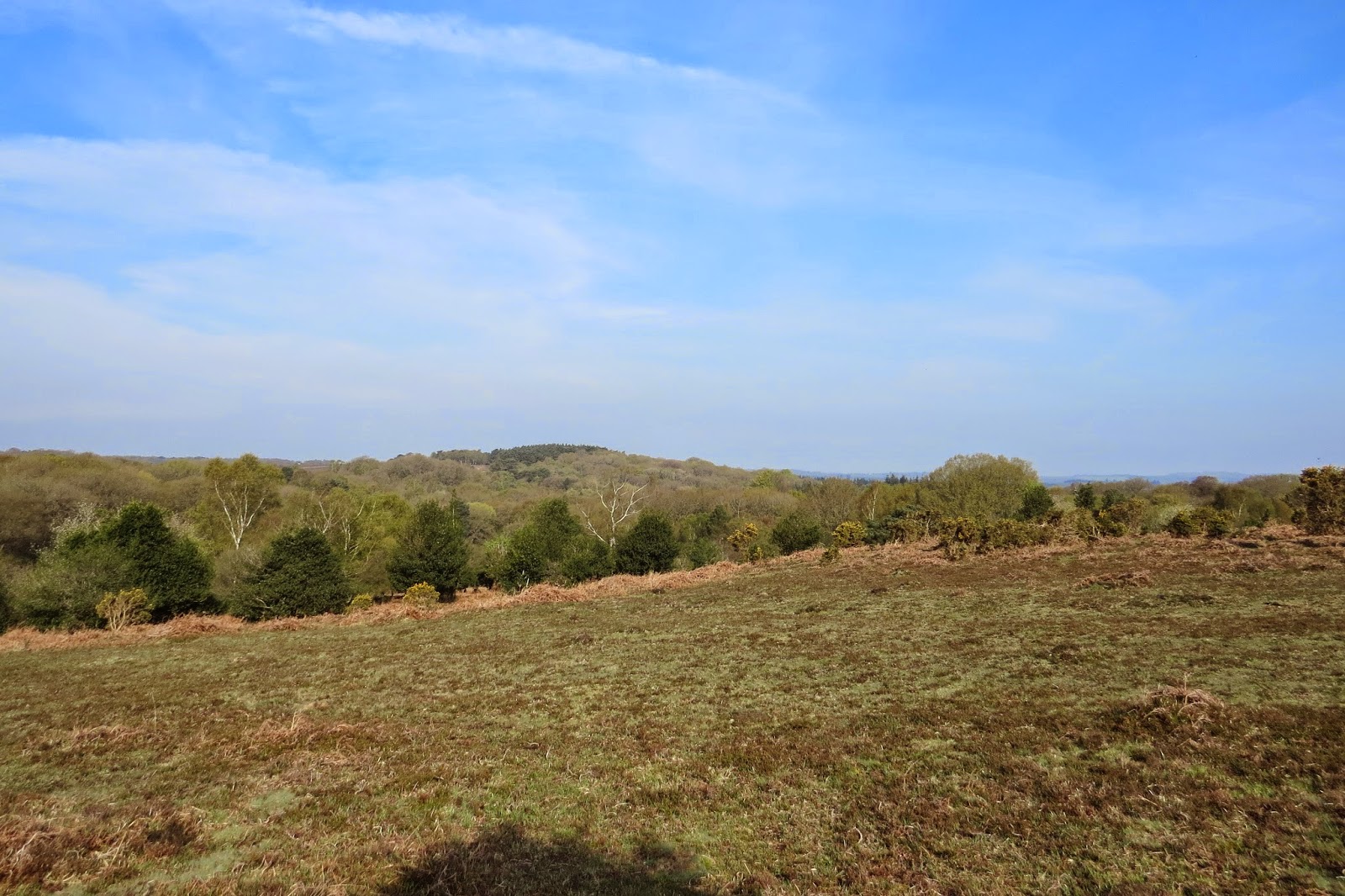 Taking up position alone at this traditional Goshawk View Point,
the day had become warm but as can be seen from the photo there
was an element of low cloud and mist to contend with.

There is little or no chance to photograph these powerful Raptors here so the big camera was left in the car, much to my chagrin as it turned out, as this was when the 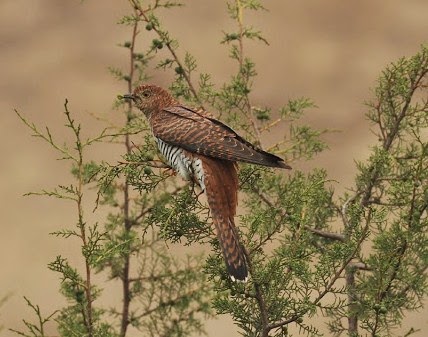 Perching in a tree some 70 yards away there was no knowing instantly what it was but a few things buzzed through my head. The bird stayed there for a full 2 minutes affording excellent 'scope views but having to rely on Wiki once more for an image. In addition there was a single Goshawk that showed itself, but like a migrant bird in transit rather than the usual here thermalling and/or displaying.
Hepatic definition - of, relating to, or resembling the liver, which was the colour of this bird.
Another GREAT day and good to get out again after the almost continuous
heavy rain and cold north-easterly wind of yesterday.