We start today with yet another correction and this time there is simply no hiding place for the incompetent. This particular species 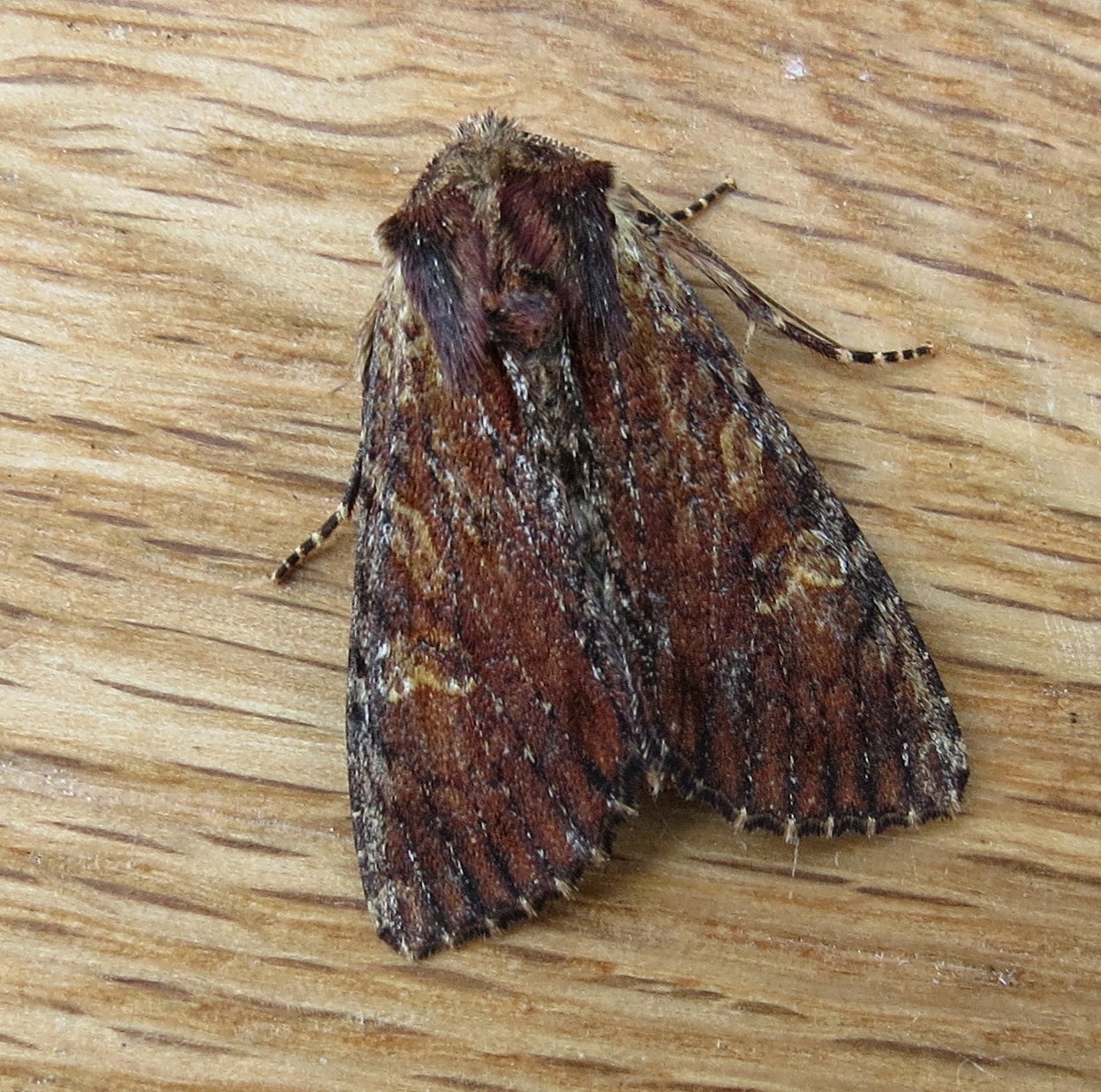 can, so I am told, present something of an identification problem, especially for the unwary, particularly this 'dark form' (Apamea crenata 'combusta'). Before Posting this photo, naming it CLOUDED DRAB, on Sunday I was privileged to receive something of a mini masterclass from my mentors on the subject, the proceeded to get it completely WRONG. With hand held high, the appropriate amendment has been made.
It was Reading 1975 the last time I attended an 'outdoor' Rock Festival which featured such 'luminaries' as Yes, Wishbone Ash, Robin Trower, Hawkwind and the sensationally funny Manchester outfit Alberto y Lost Trios Paranoias. The latter took the stage late afternoon on the final day and had somehow managed to connect the Police Communication System to their amplification set up. All transmissions identifying the position of those engaged in, let's say, 'illegal' pursuits were heard by everyone so the Police remained empty handed. Déjà vu ( Neil Young) then over the weekend as a 15,000 strong crowd arrived at Parley to enjoy the Bournemouth 7's Rugby Competition. 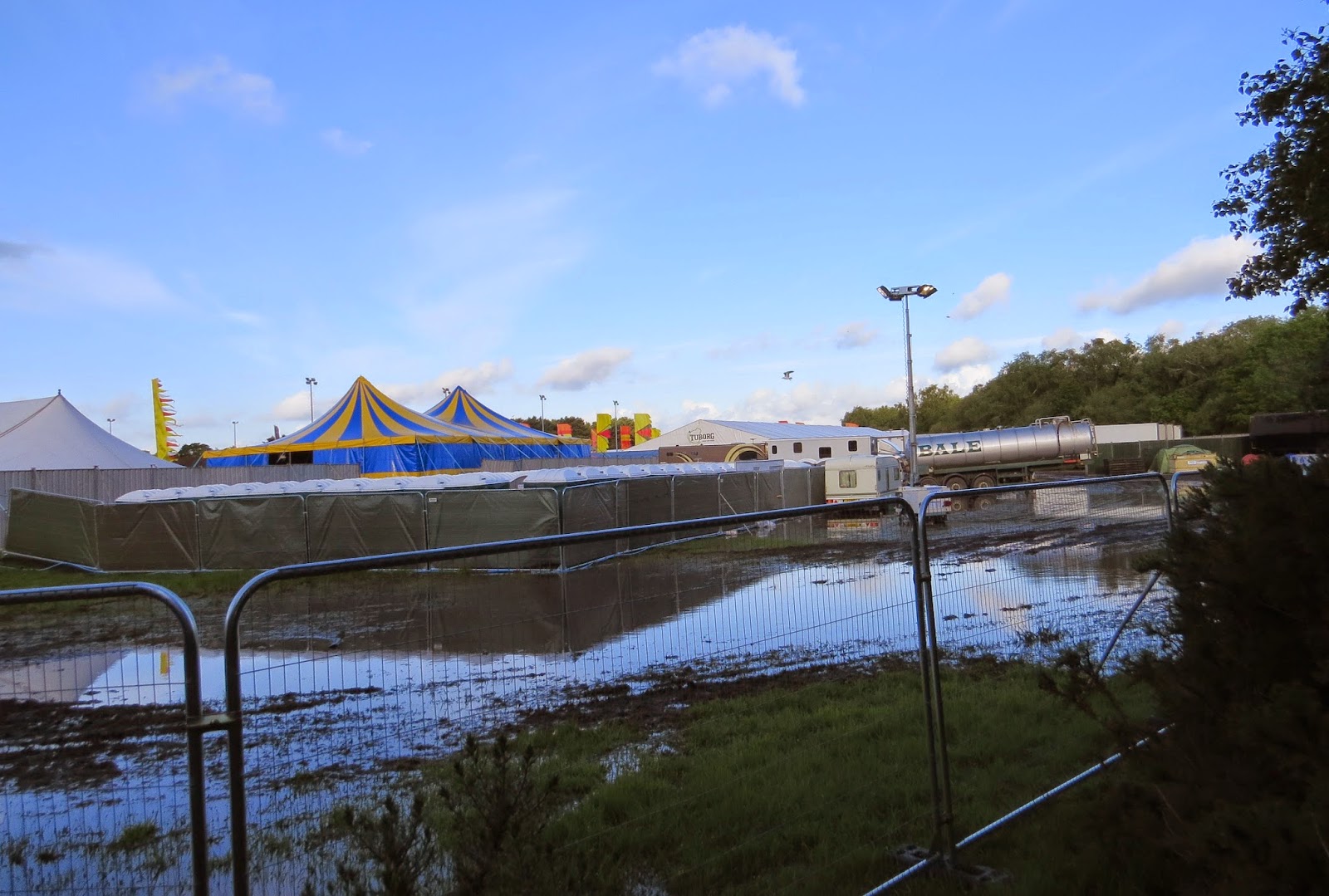 In true Rock Festival fashion it poured with rain for the most part, 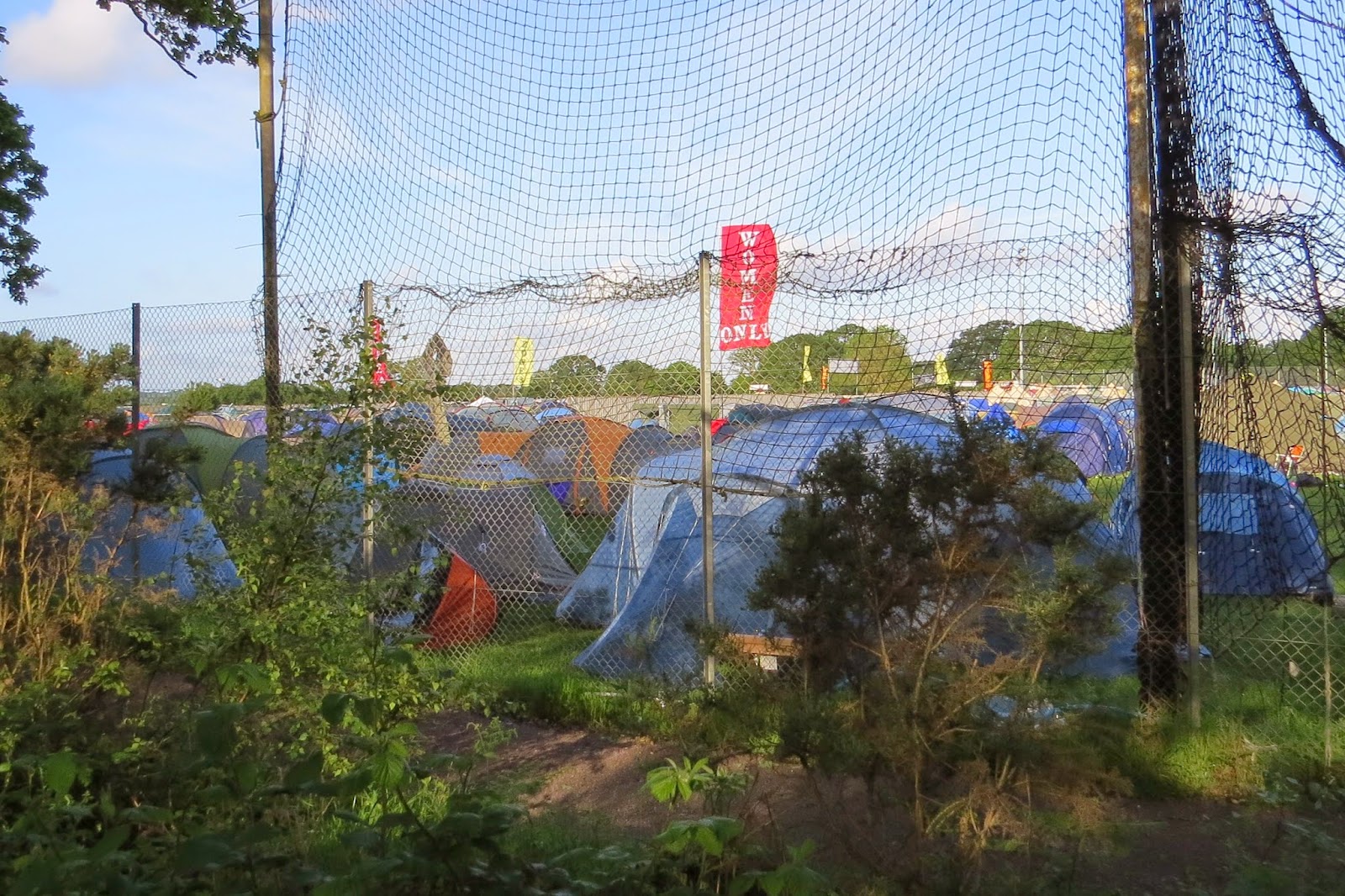 but like most of us in the past there was little, if anything, going to 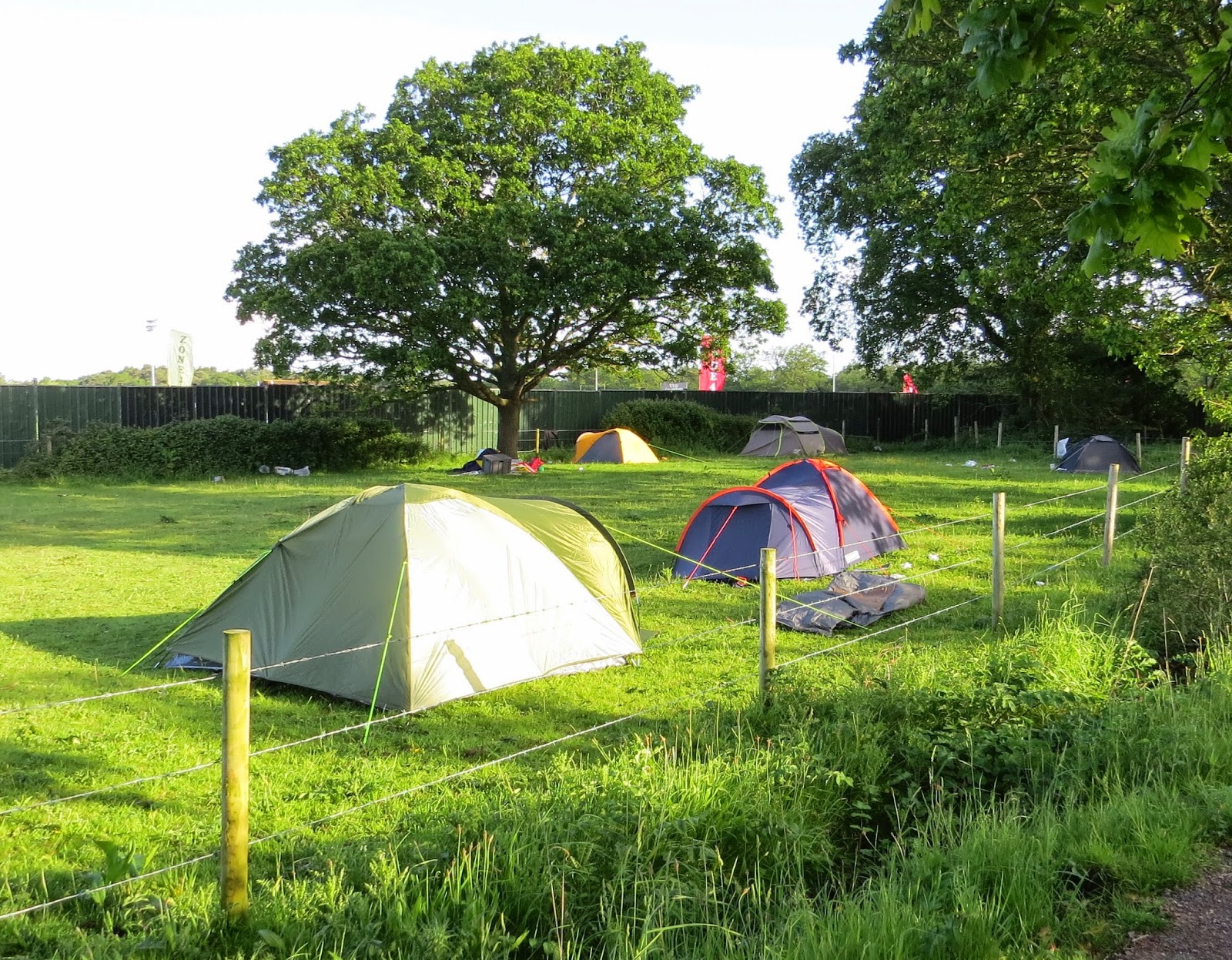 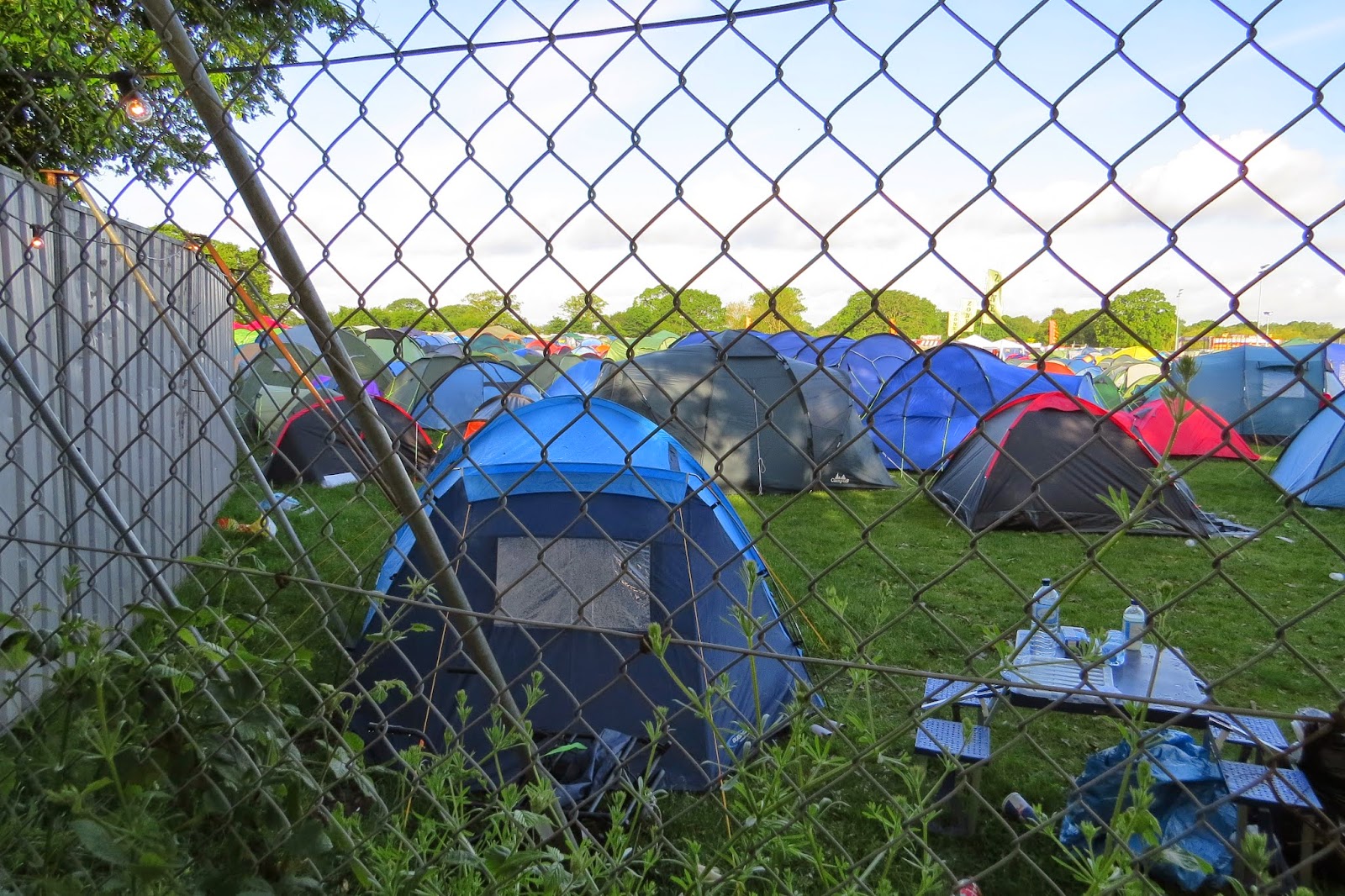 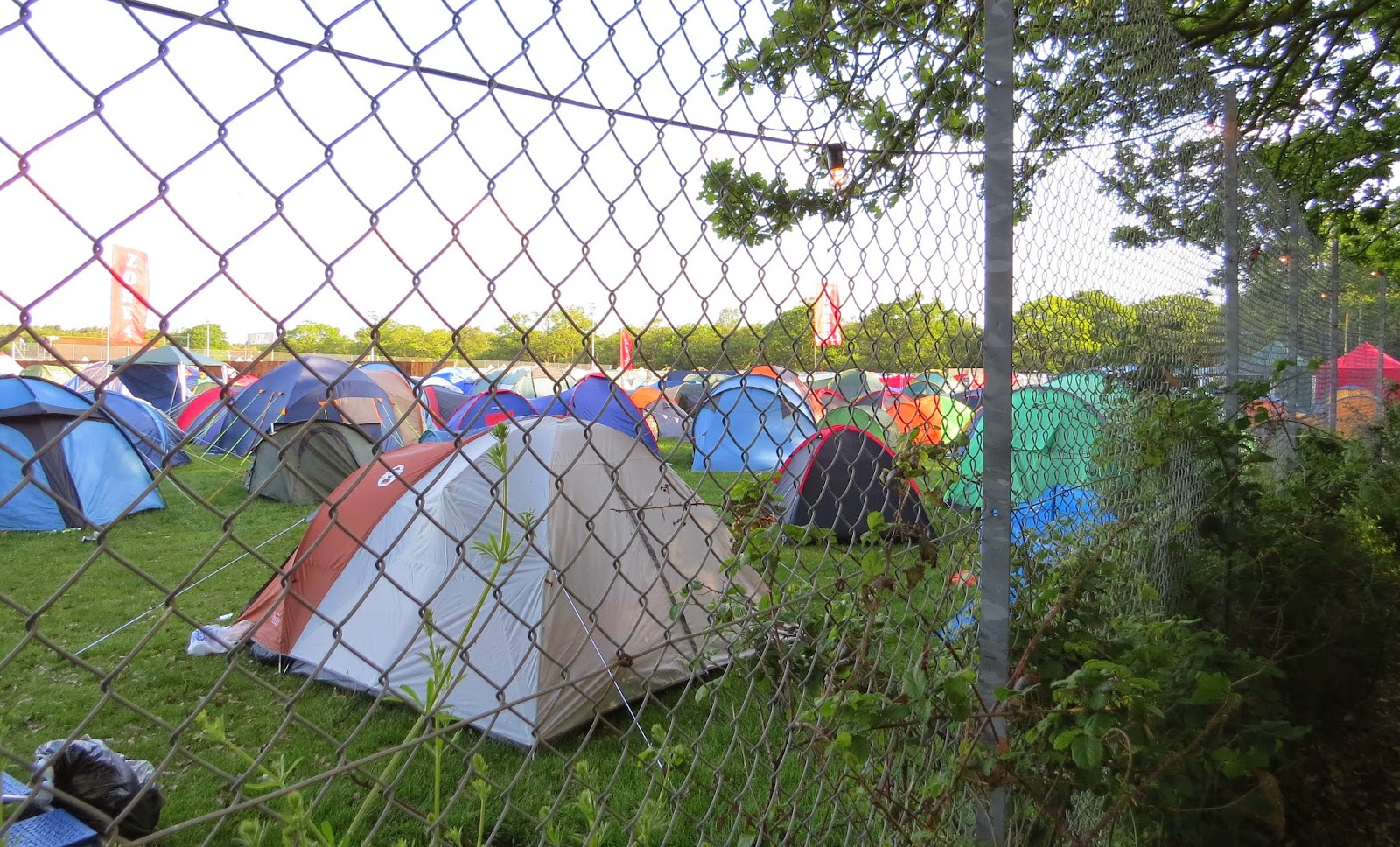 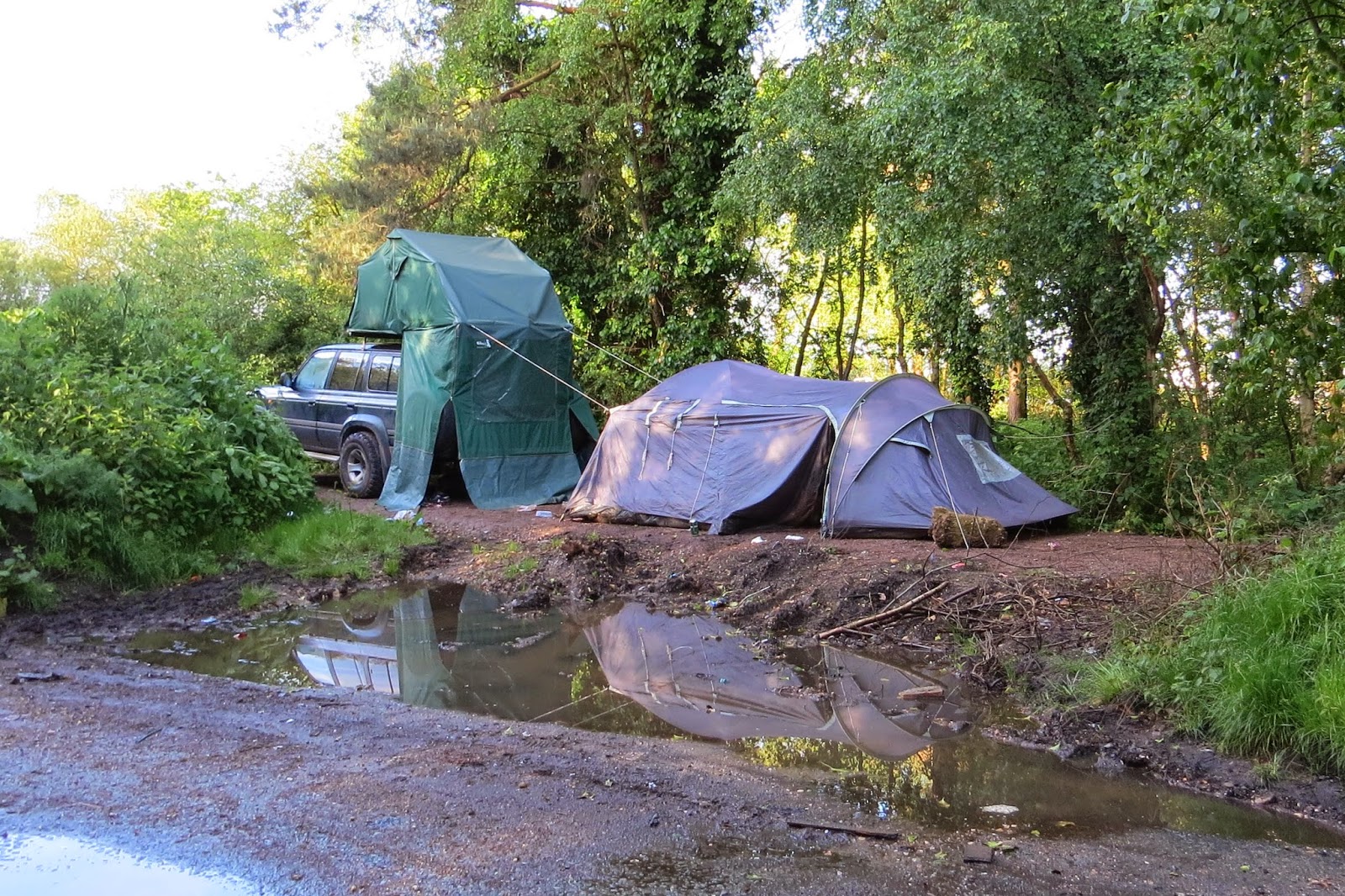 even on Dampney land close to the Eco Processing Plant
but there was no bother whatsoever so,
Live and Let Live.

As I understand it the Rugby was extremely exciting, the music loud, the beer didn't flow as freely as it might have done on a sunny Bank Holiday but a good time was had but all with no mention of trouble reaching our ears. 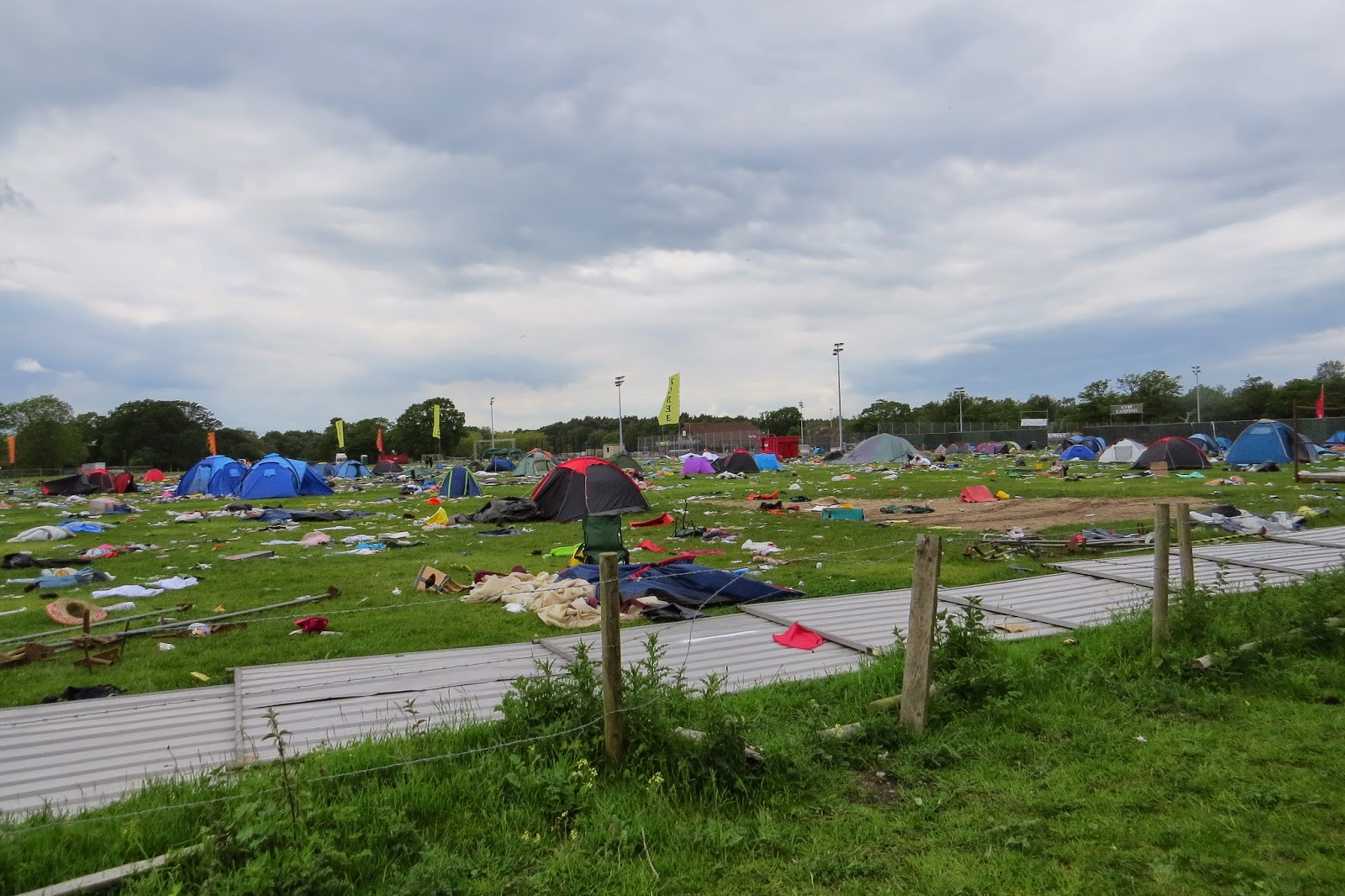 After the Ordeal (Genesis)
The scene on Tuesday morning which in my view was cleared up in record time. I am told that these days tent and sleeping bag combinations are available at less than extortionate prices, and are simply left in situ after the gig - great idea!
On the Moth Front
things still remain a little quiet but new on the Property List 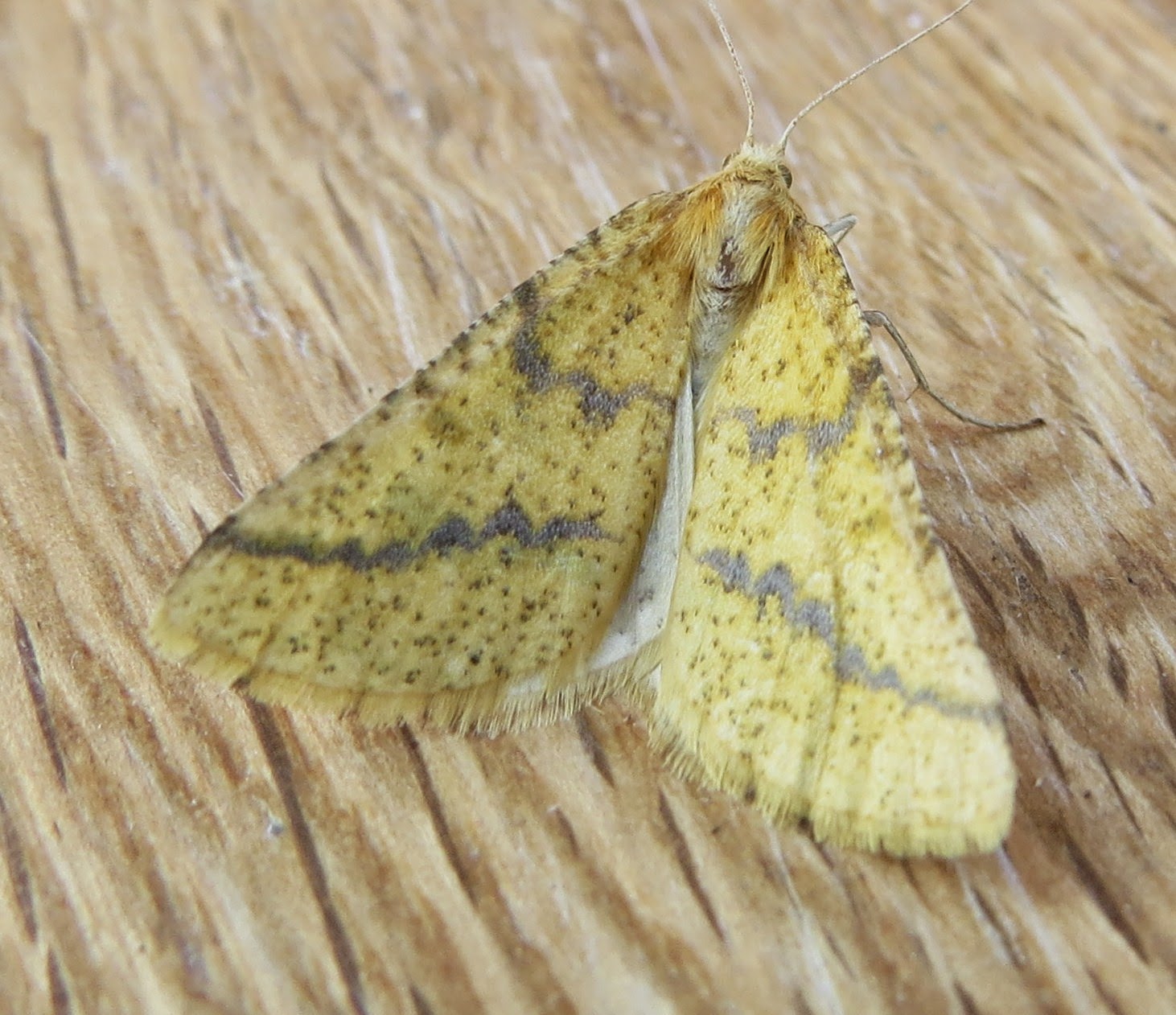 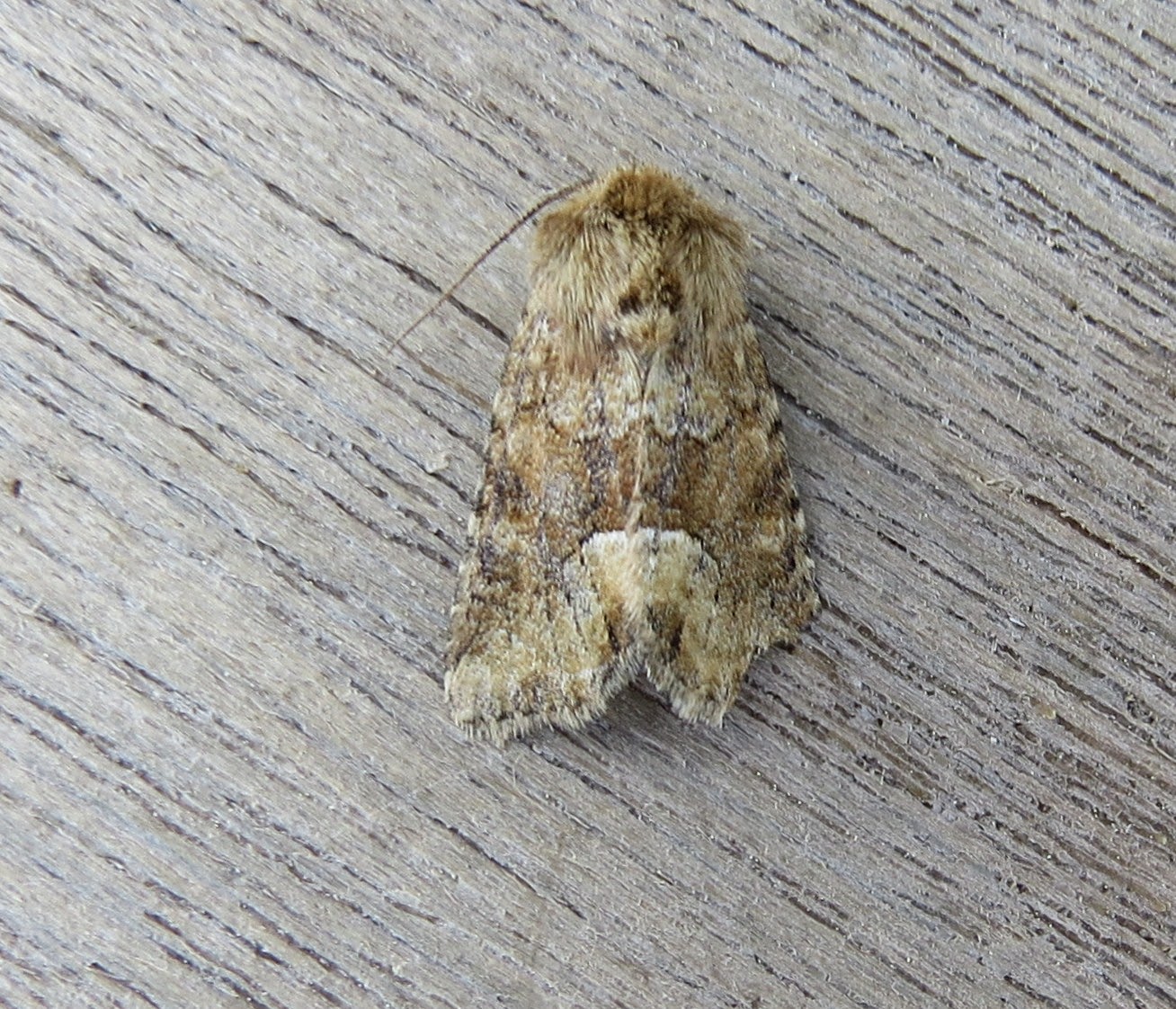 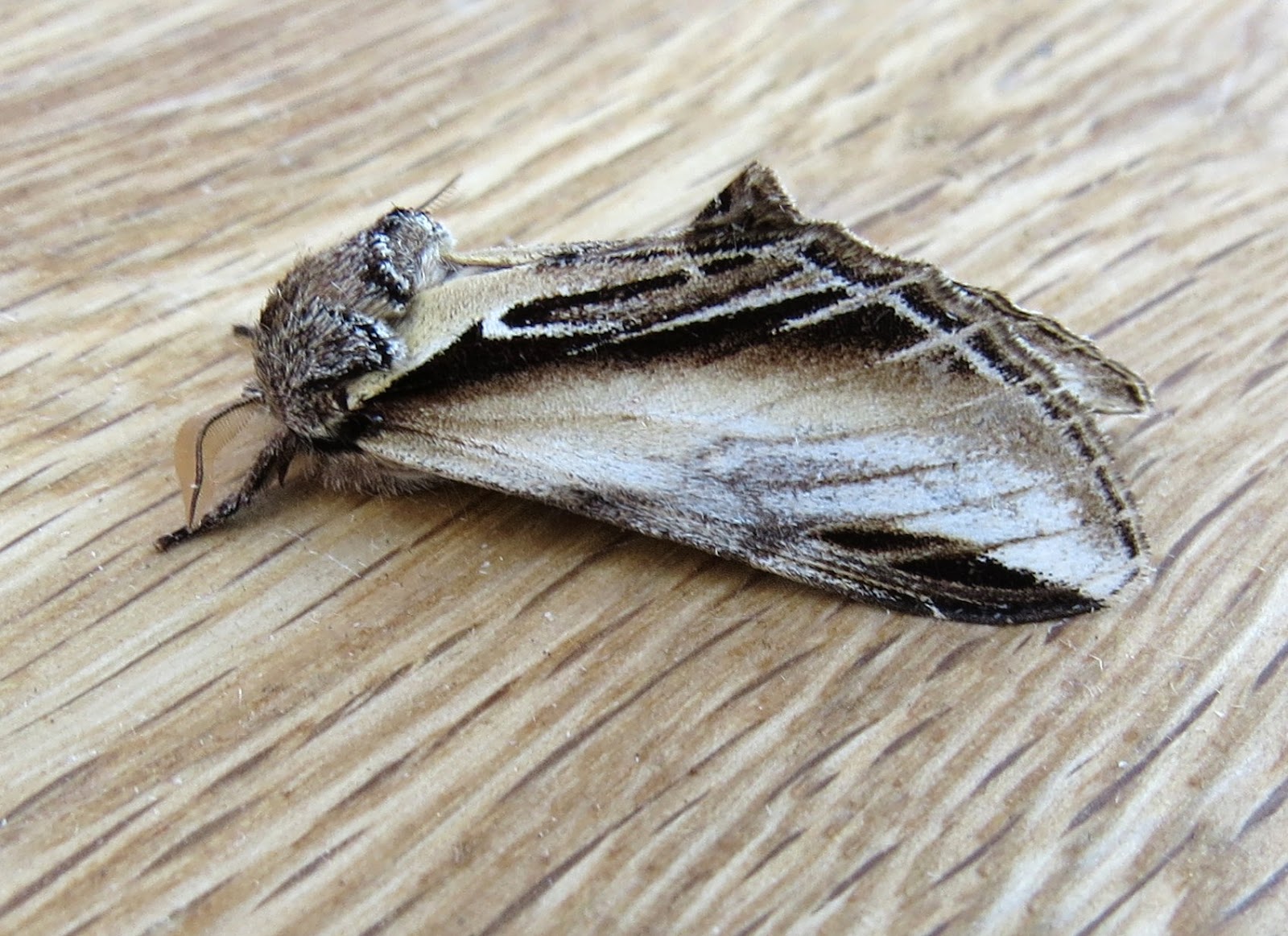 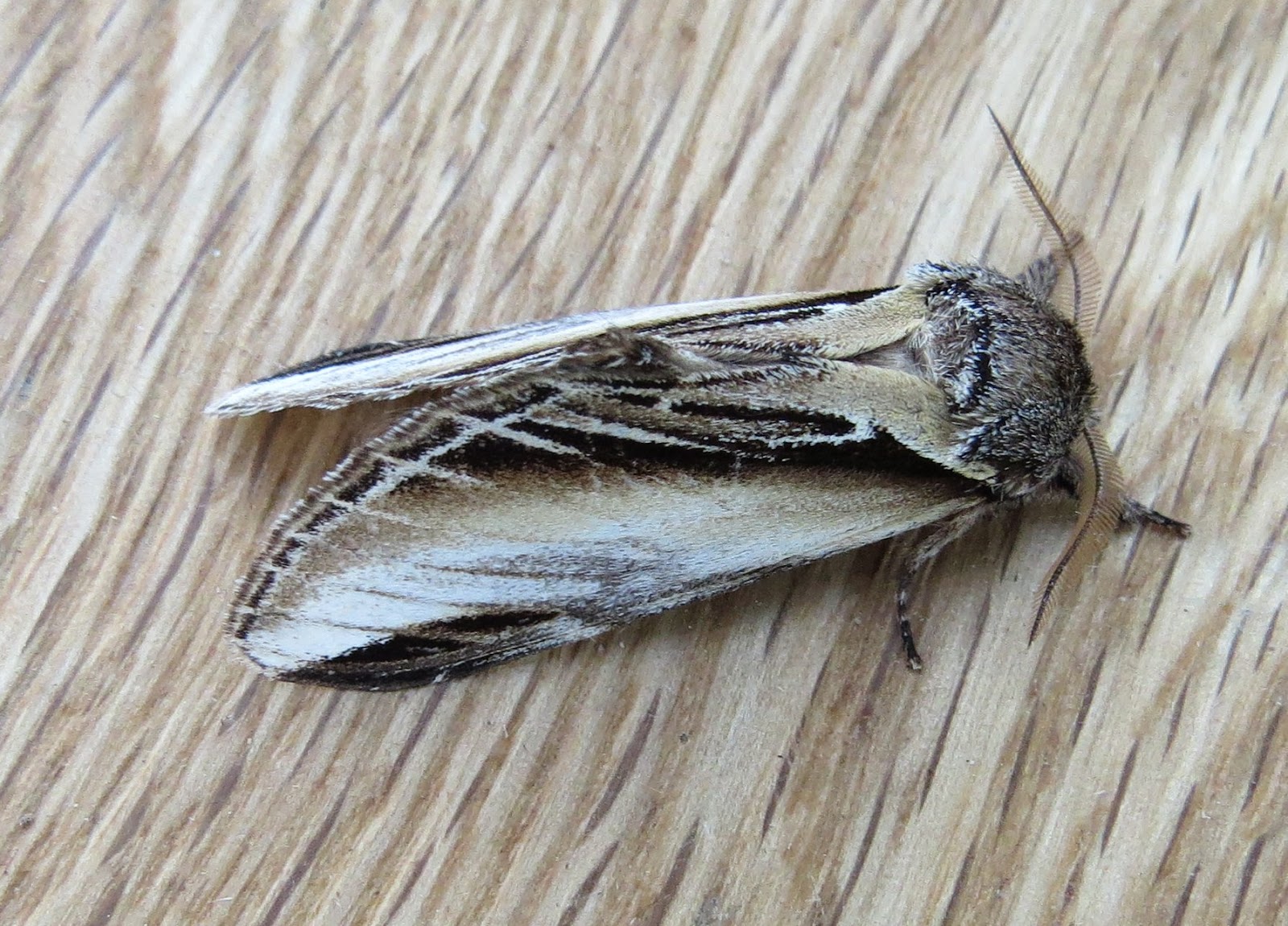 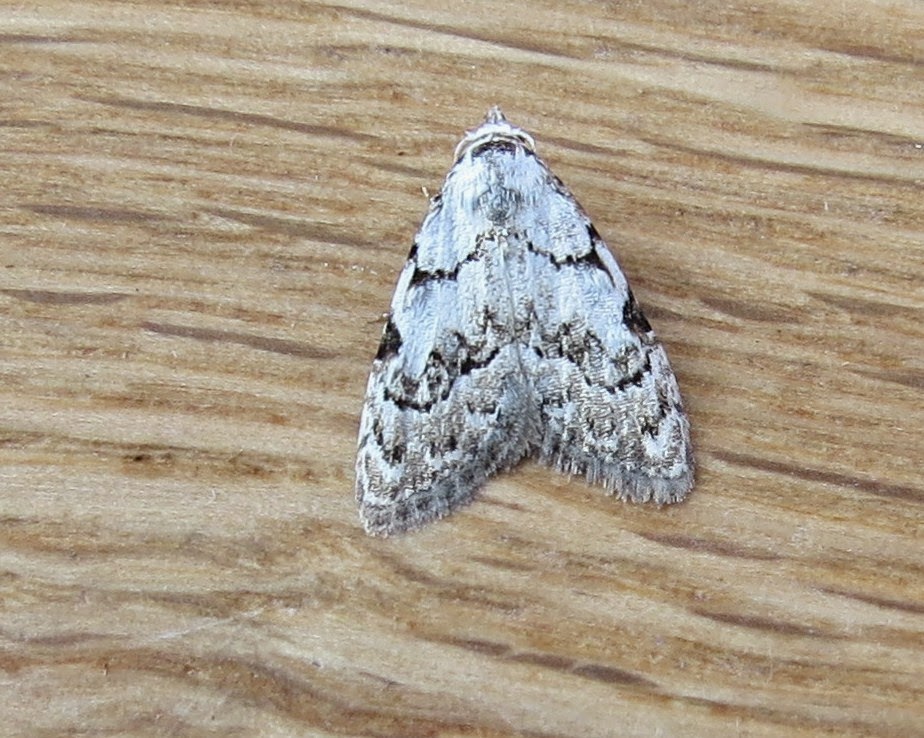 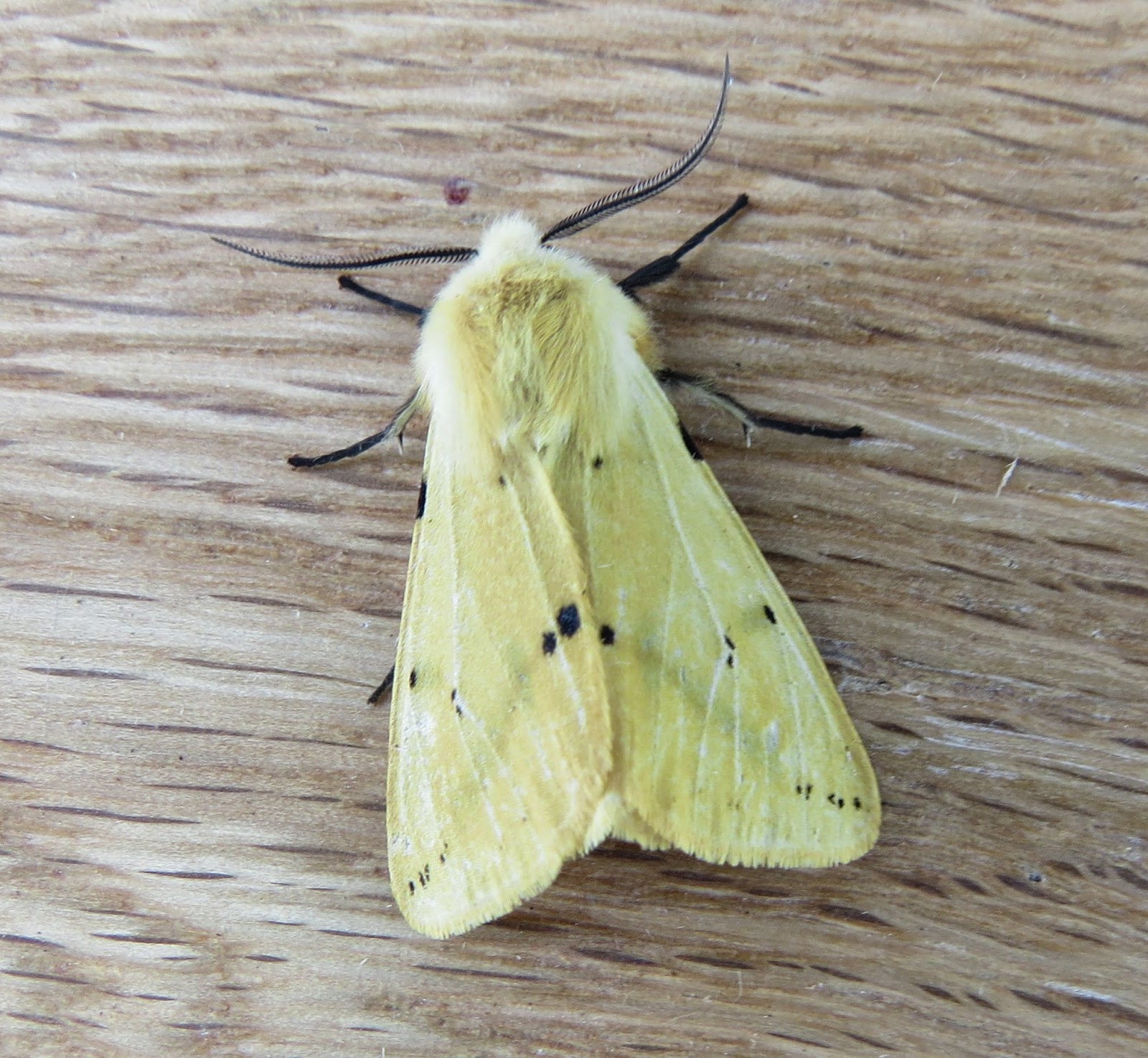 BUFF ERMINE#
showed up for the first time this year.
also caught were 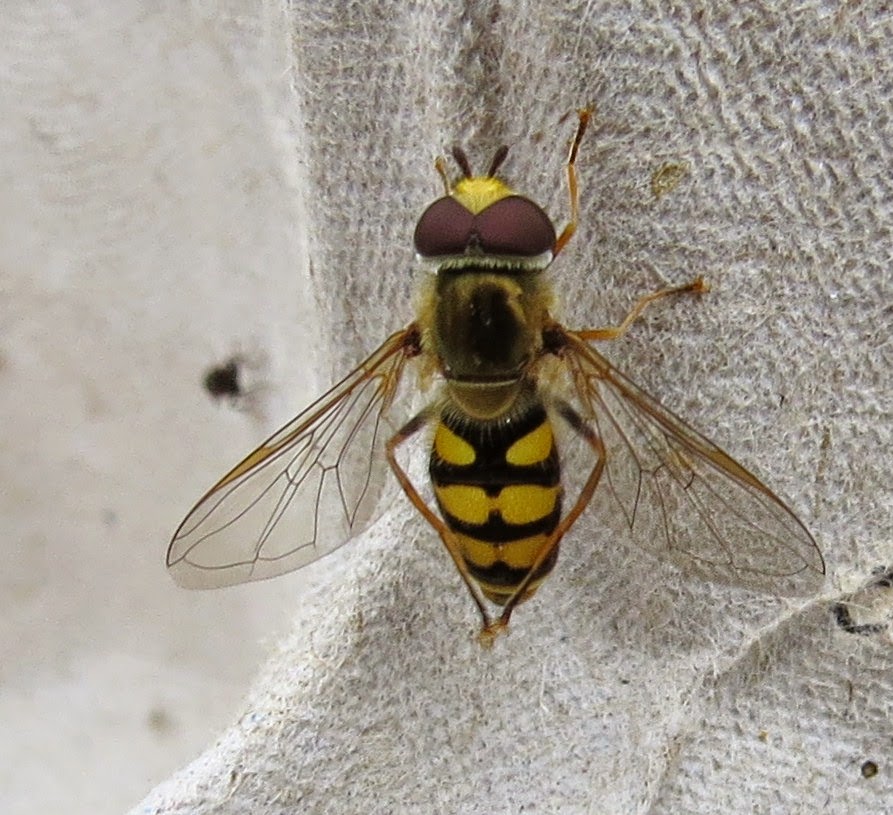 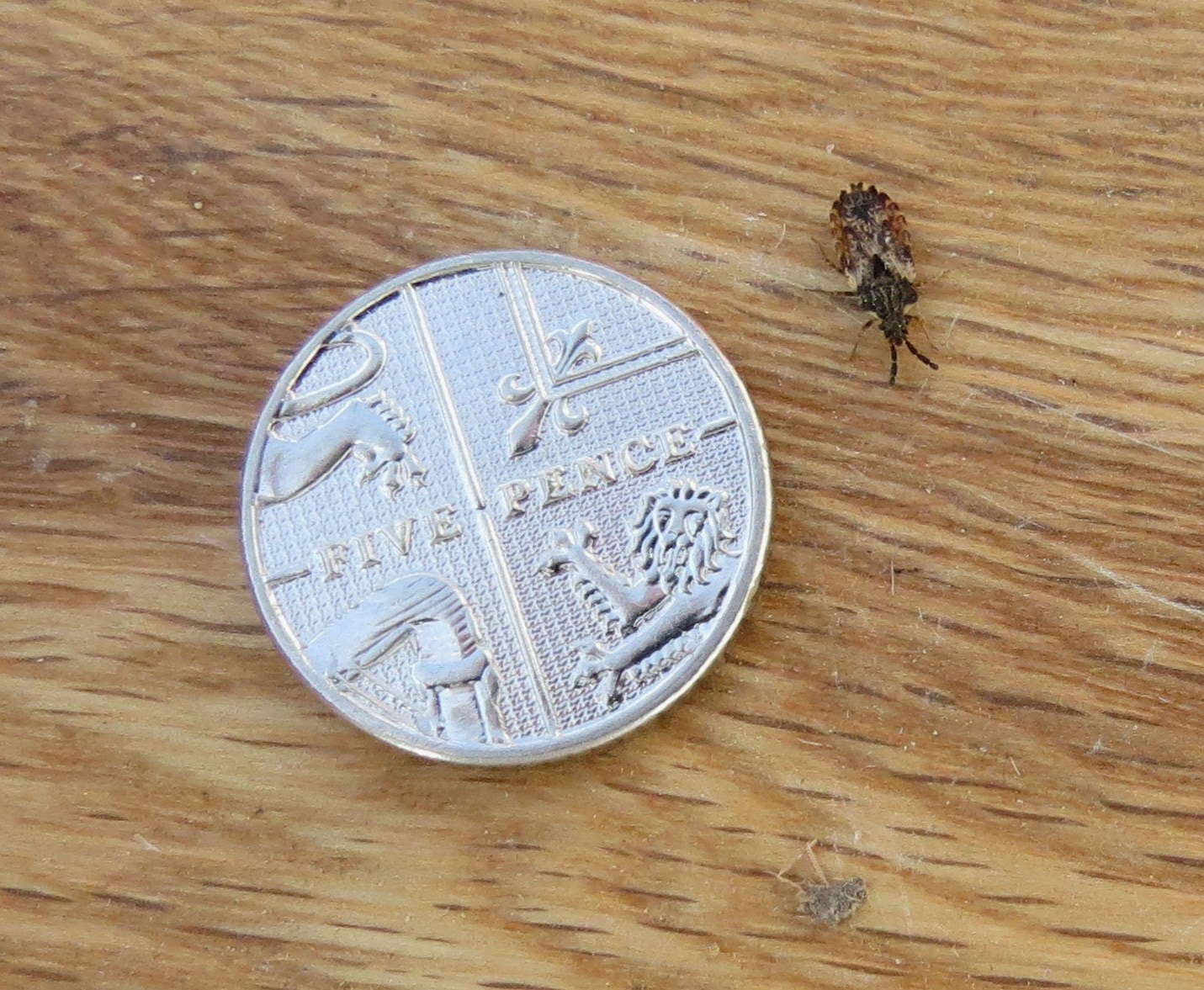 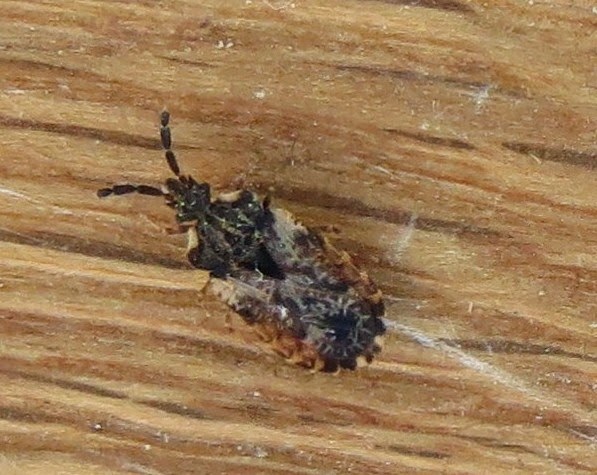 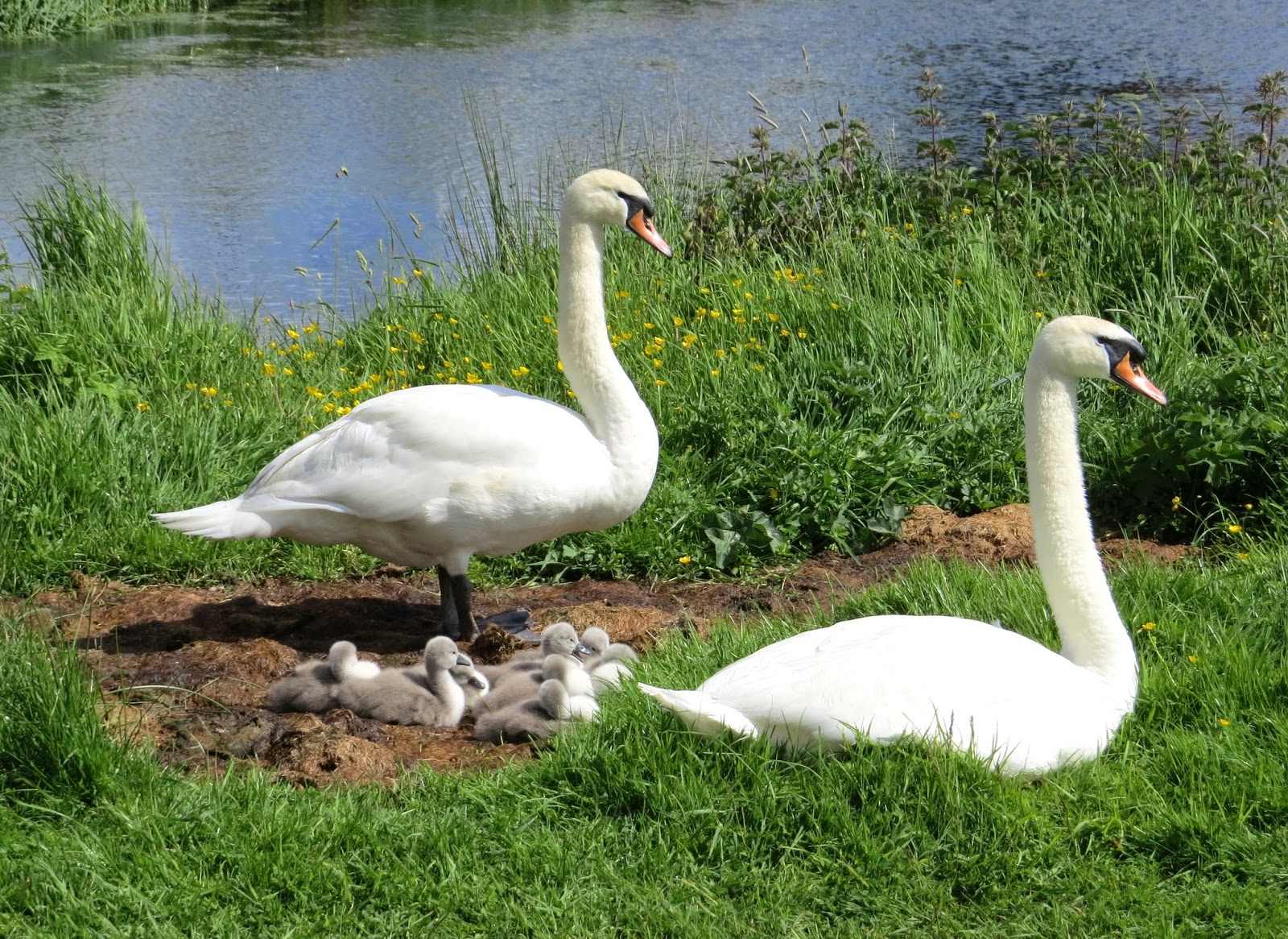 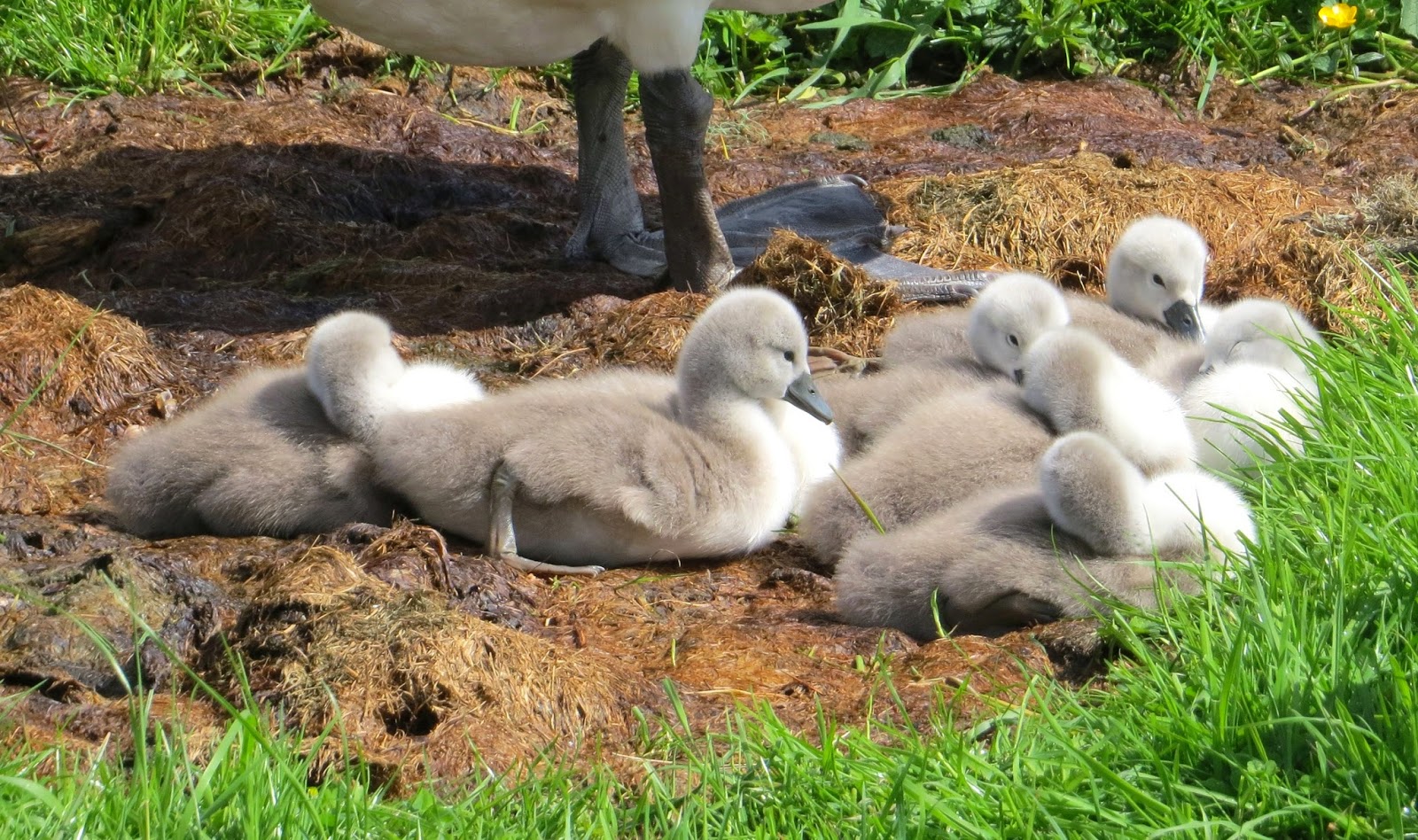 even though one of the Cygnets was seen to be
Trampled Underfoot (Led Zeppelin)
by one of the parent birds. 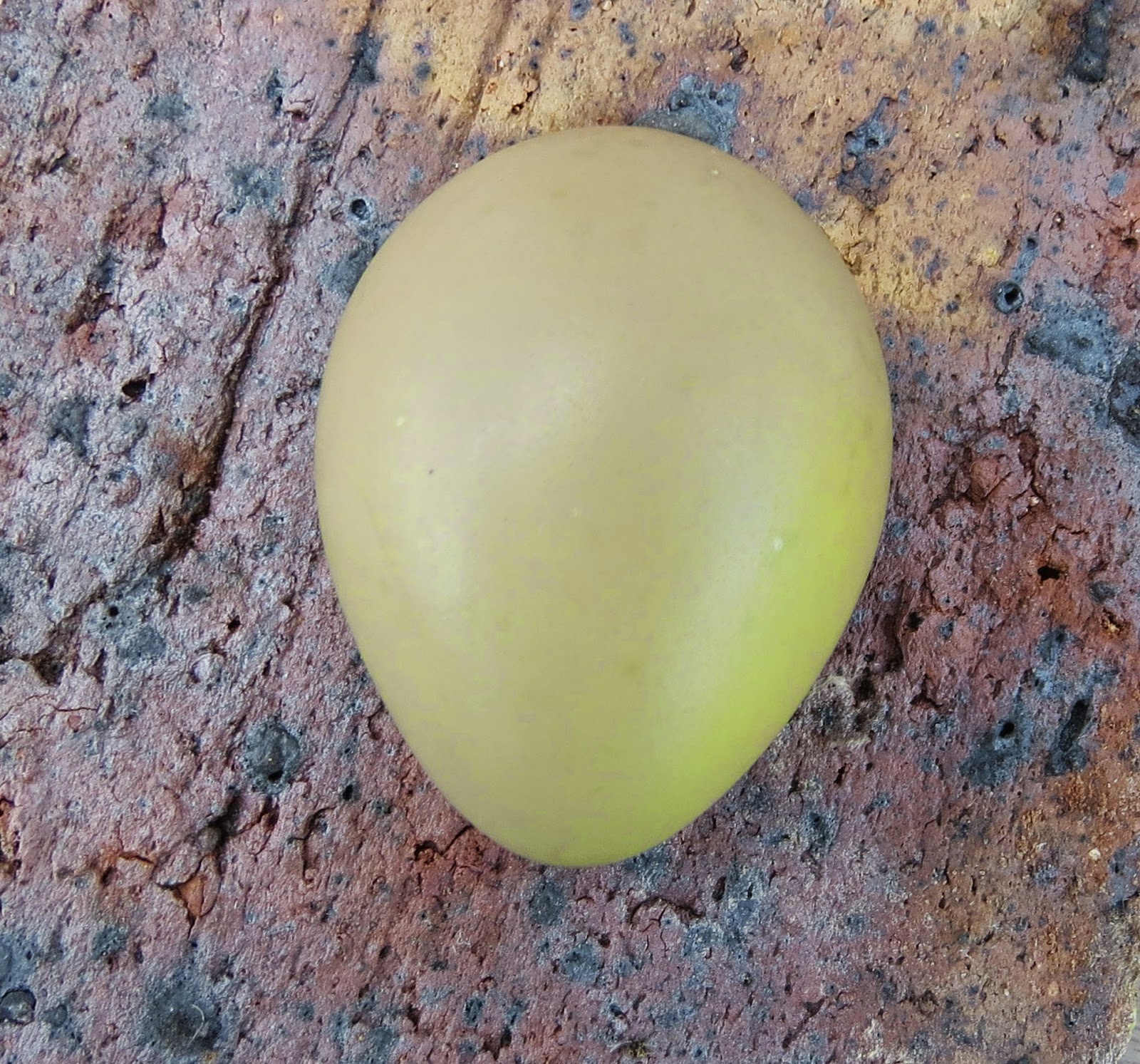 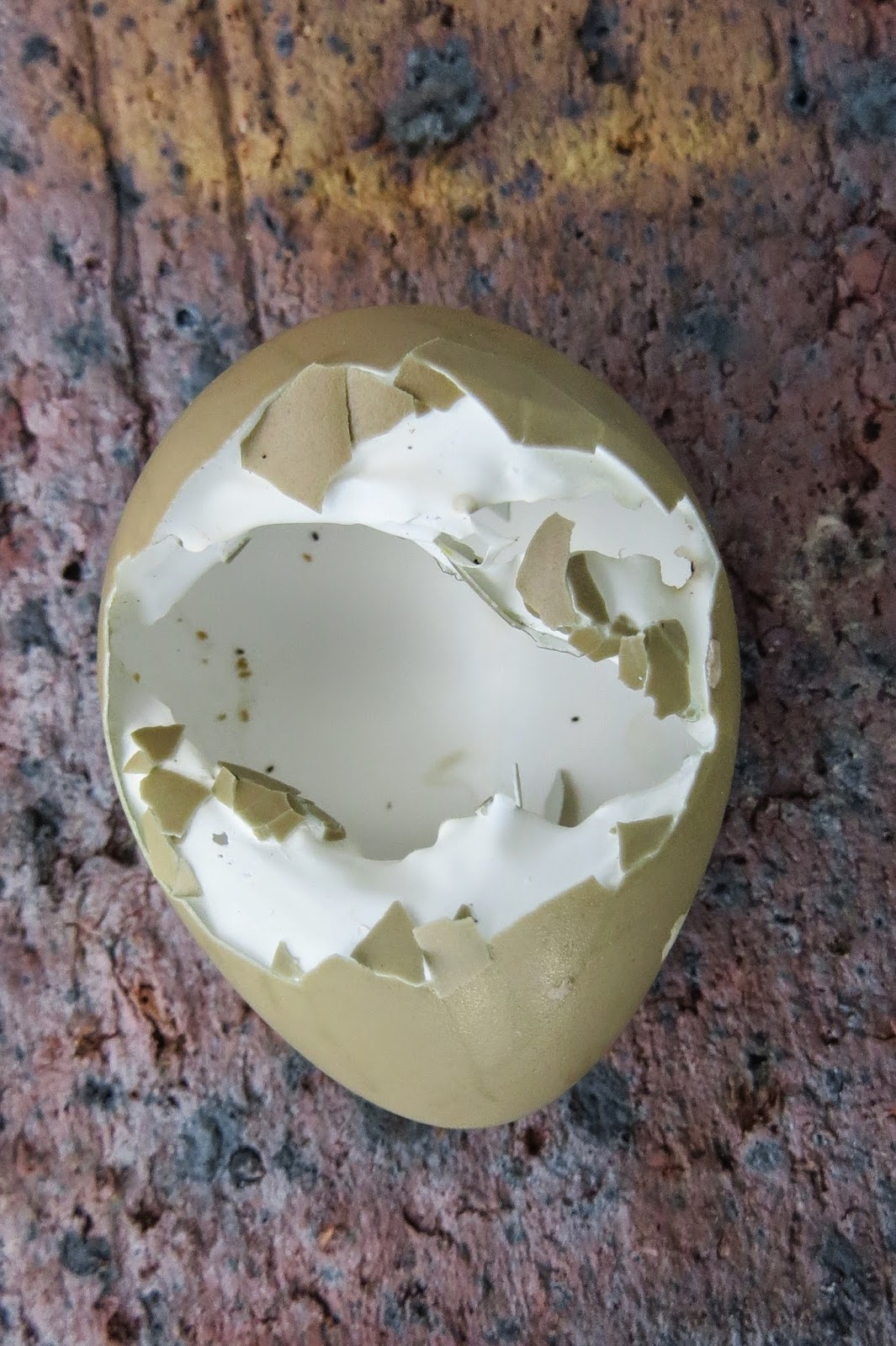 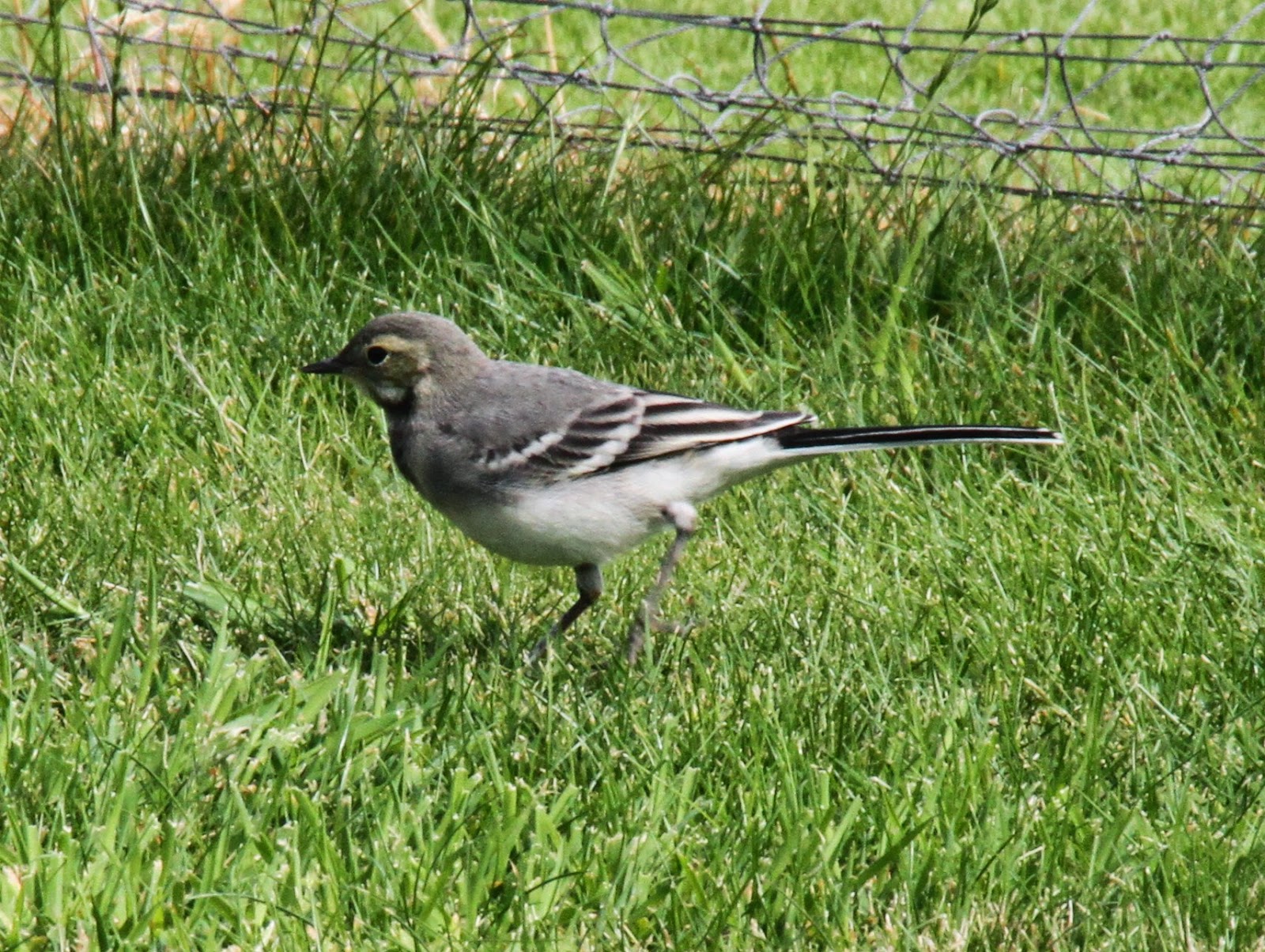 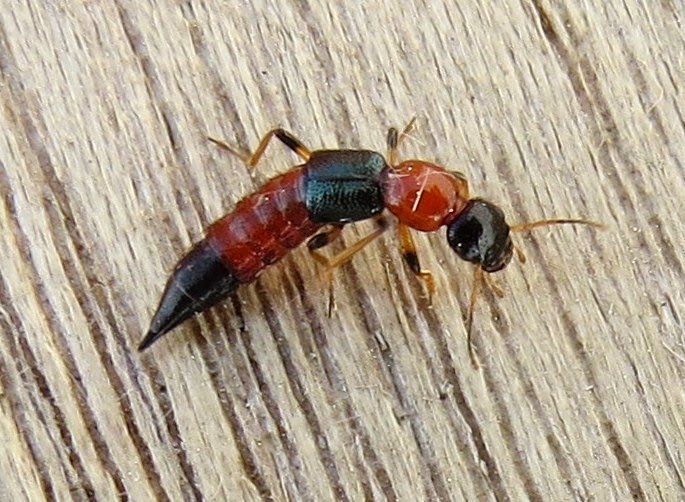 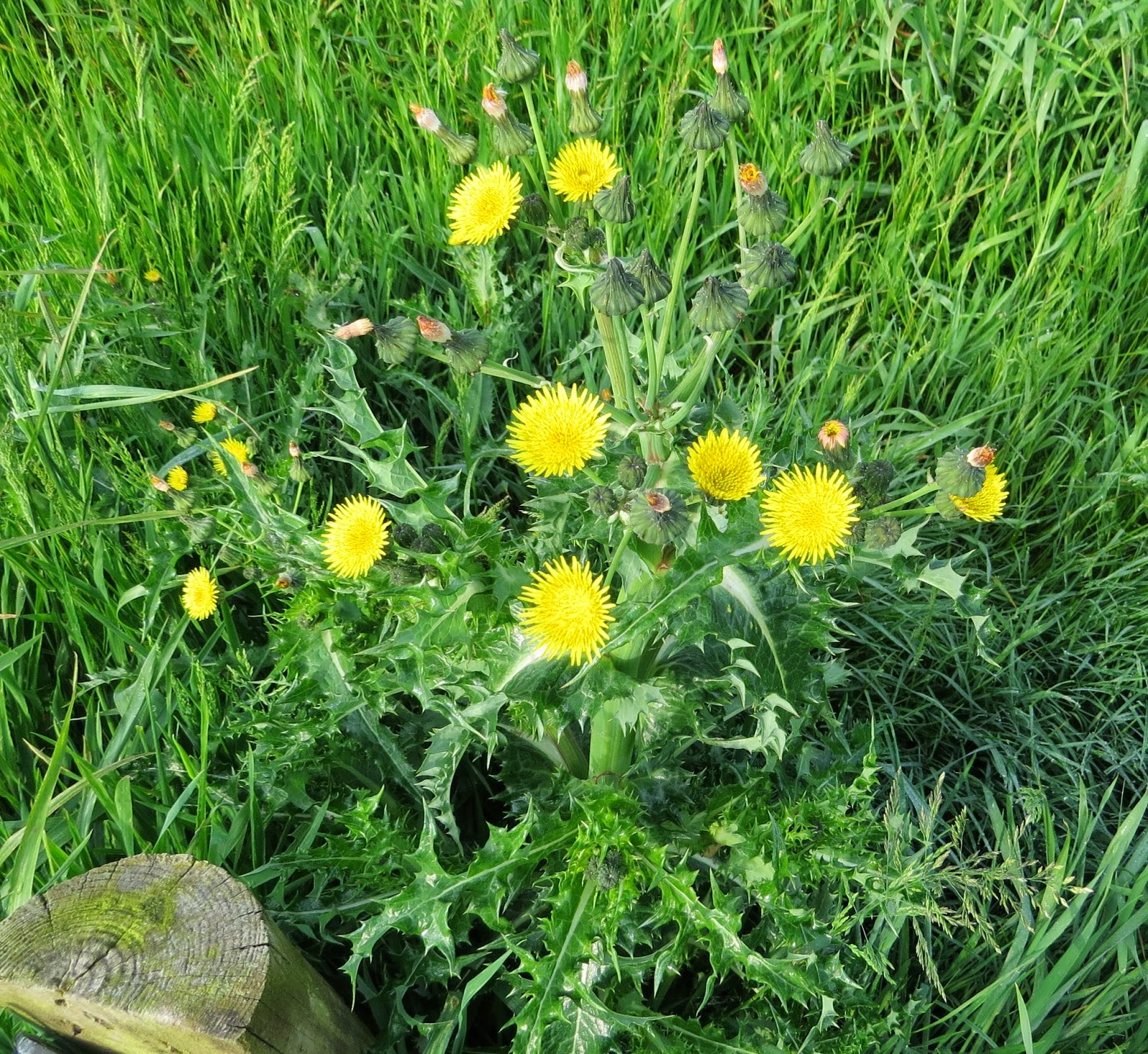 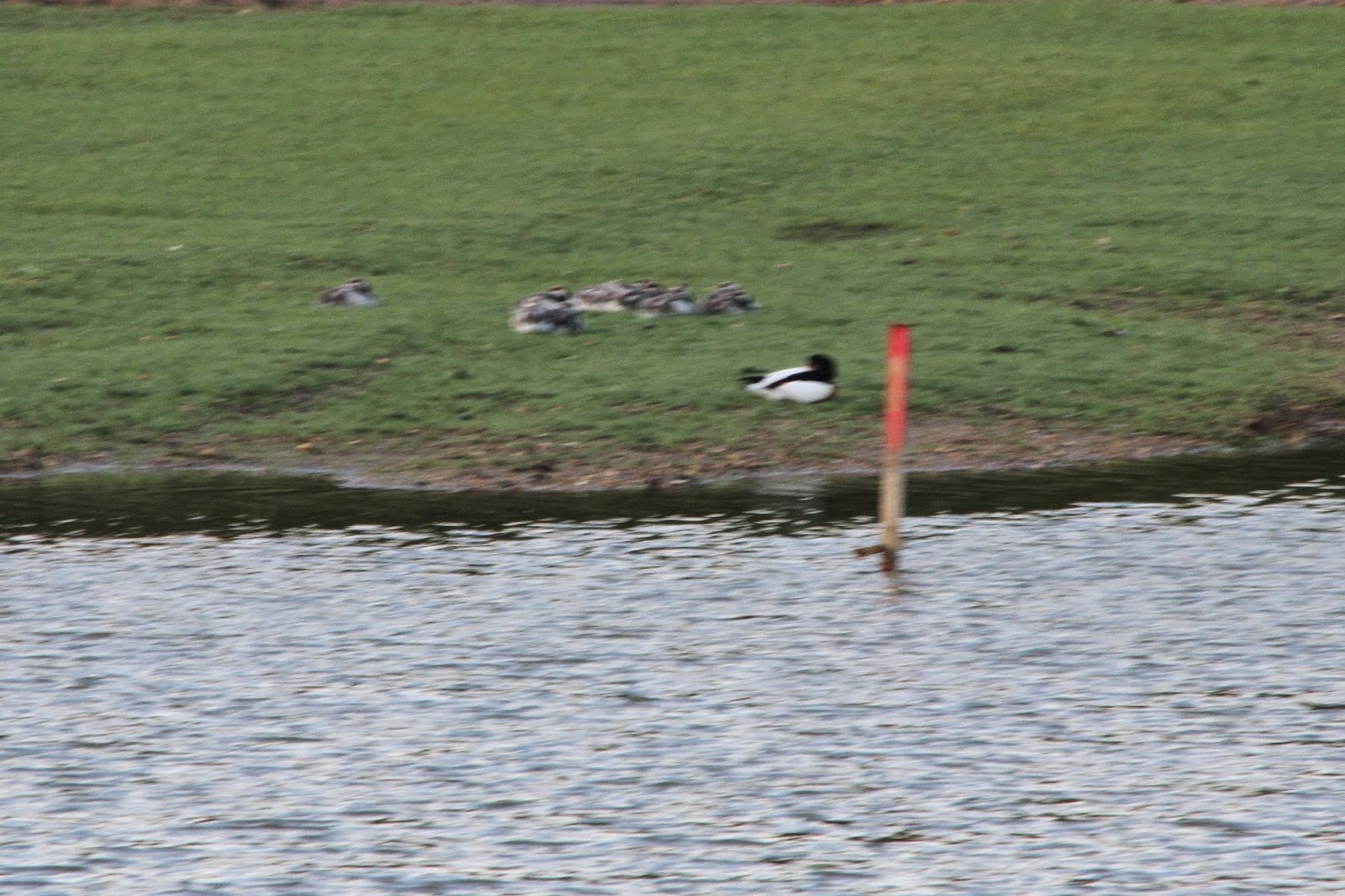 SHELDUCK
The family occupying the next door property, but keeping their distance, seem to be doing very well and maintaining numbers, 15 ducklings at the last count.