A very special day for me as my Grandchildren, along with Mum and Dad came down to Dorset to visit. Only one word on the subject to Hugh and Janet and an invitation to dinner immediately followed - and what a day for it
The sun is out
The sky is blue
There's not a cloud to spoil the view
and no BUT's!
However, there is always the small matter of the traps to be attended to, with number now very much increasing with the long awaited warmer nights. 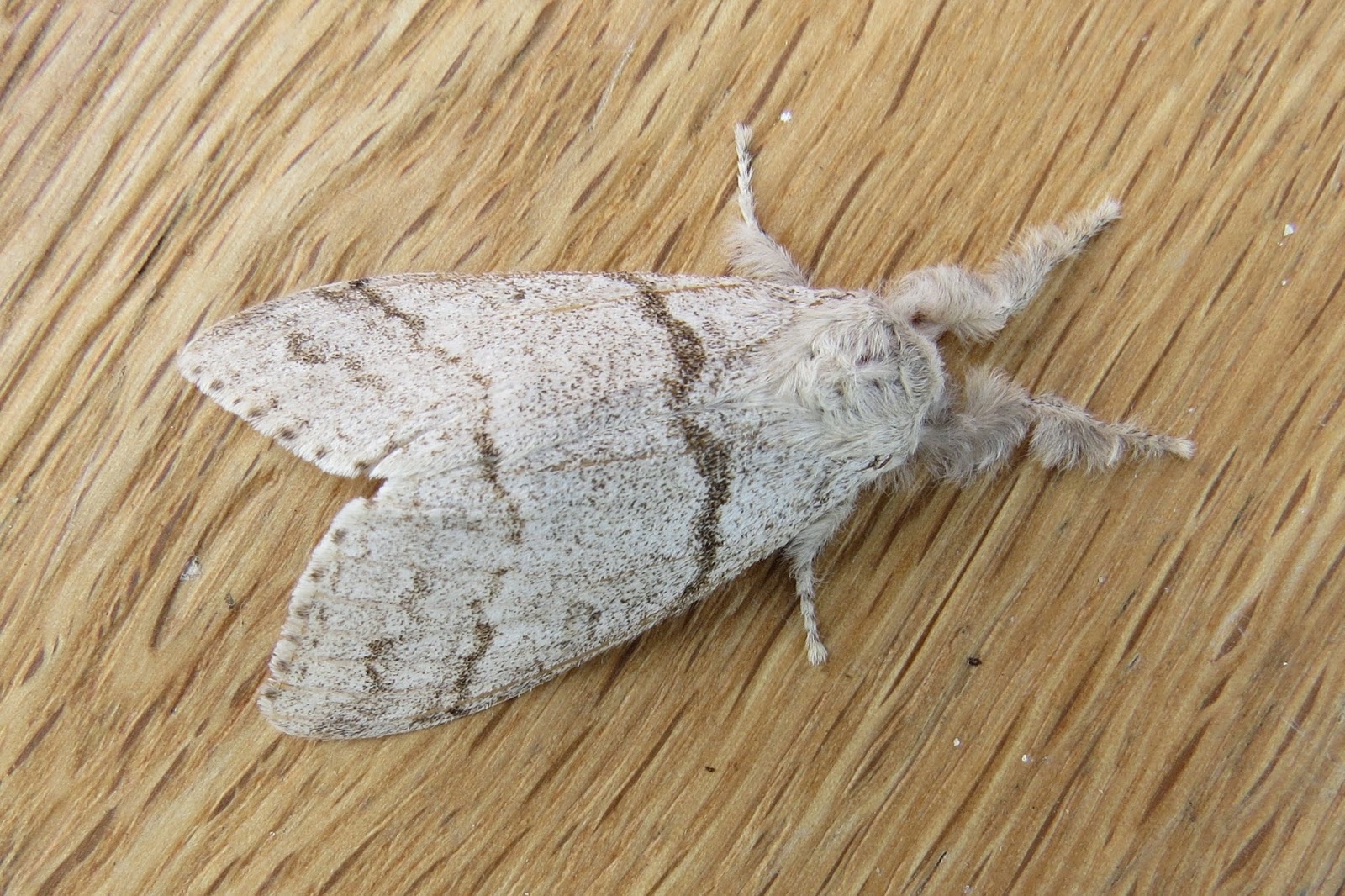 PALE TUSSOCK
is nothing new, but an impressive Insect while 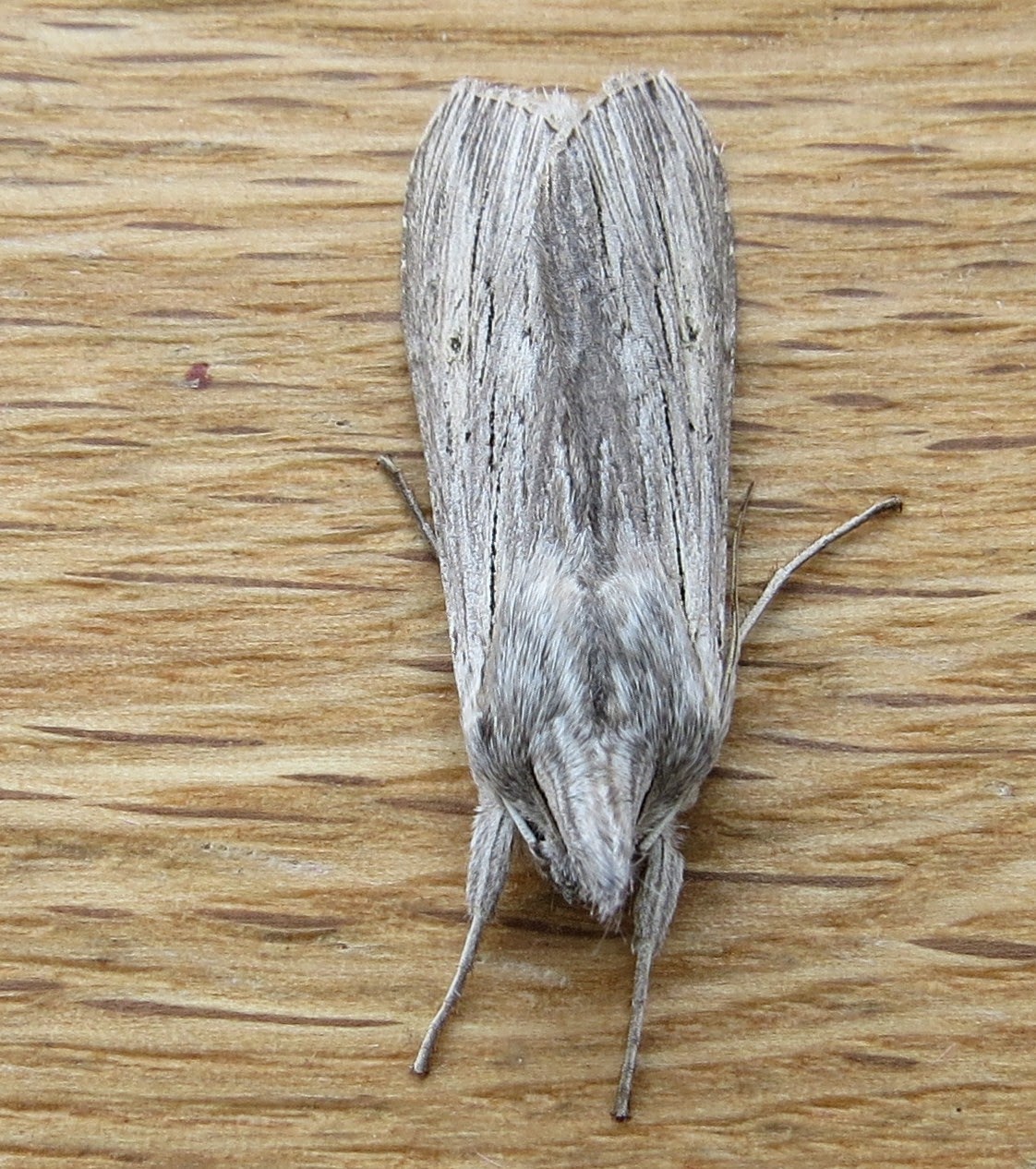 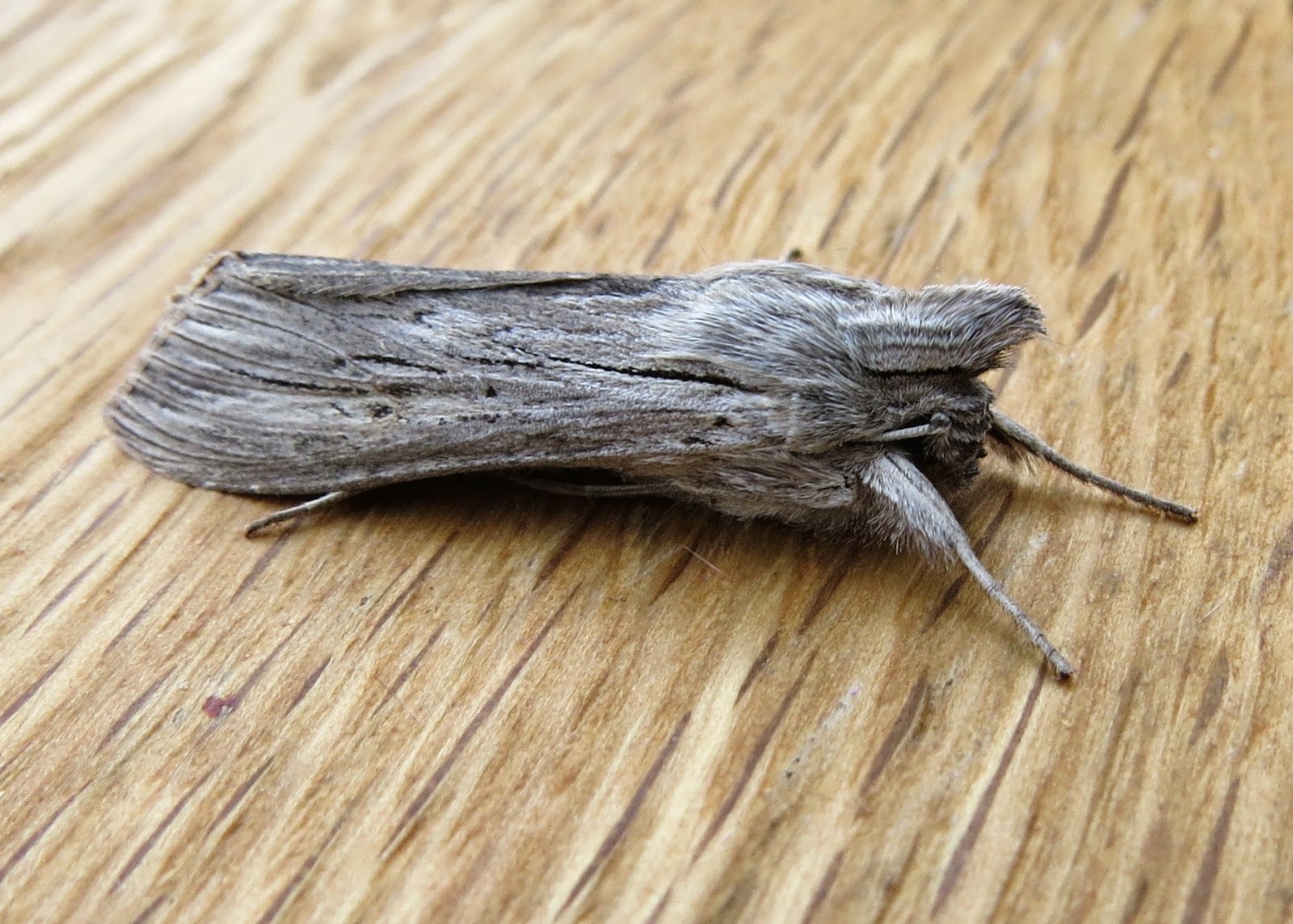 SHARK and PALE TUSSOCK
together. 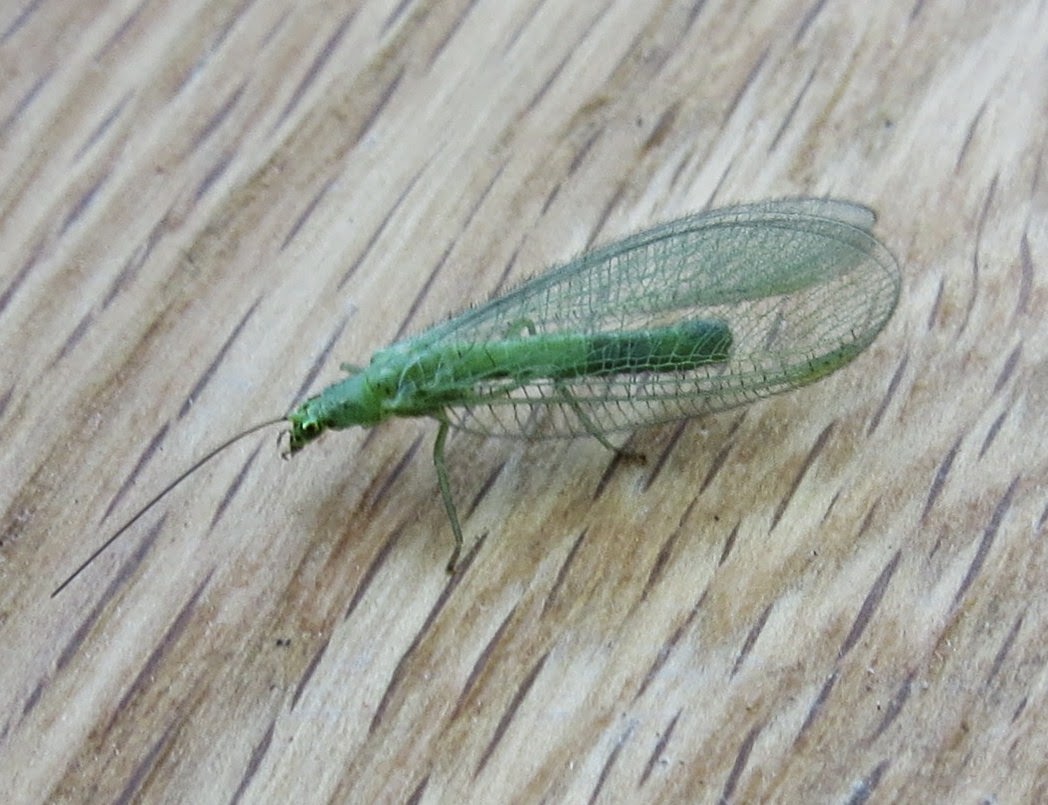 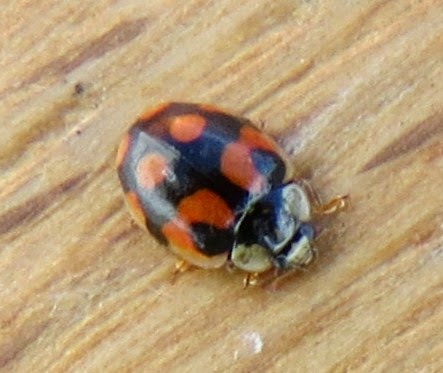 HARLEQUIN LADYBIRD
a little blurred. will need to put a bit more water in it! 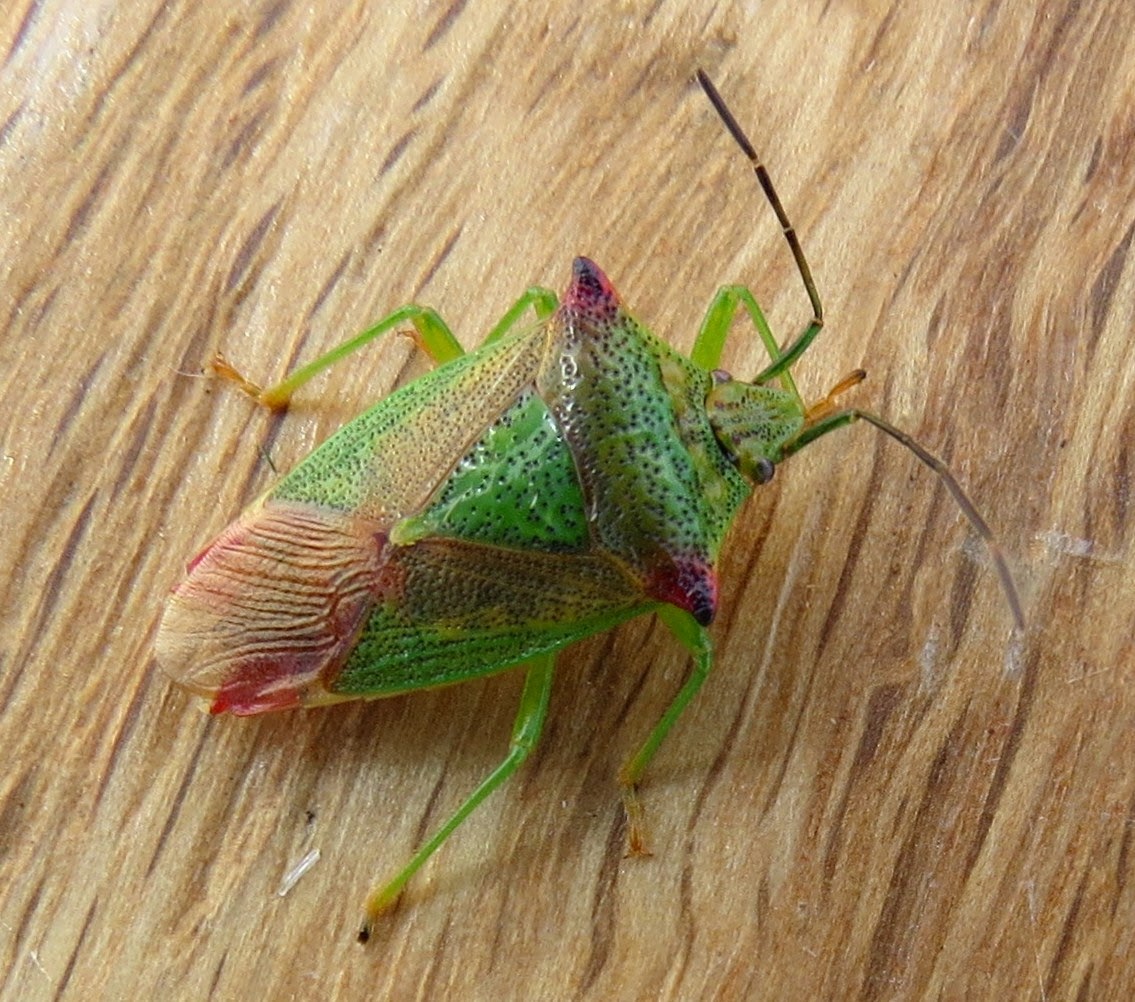 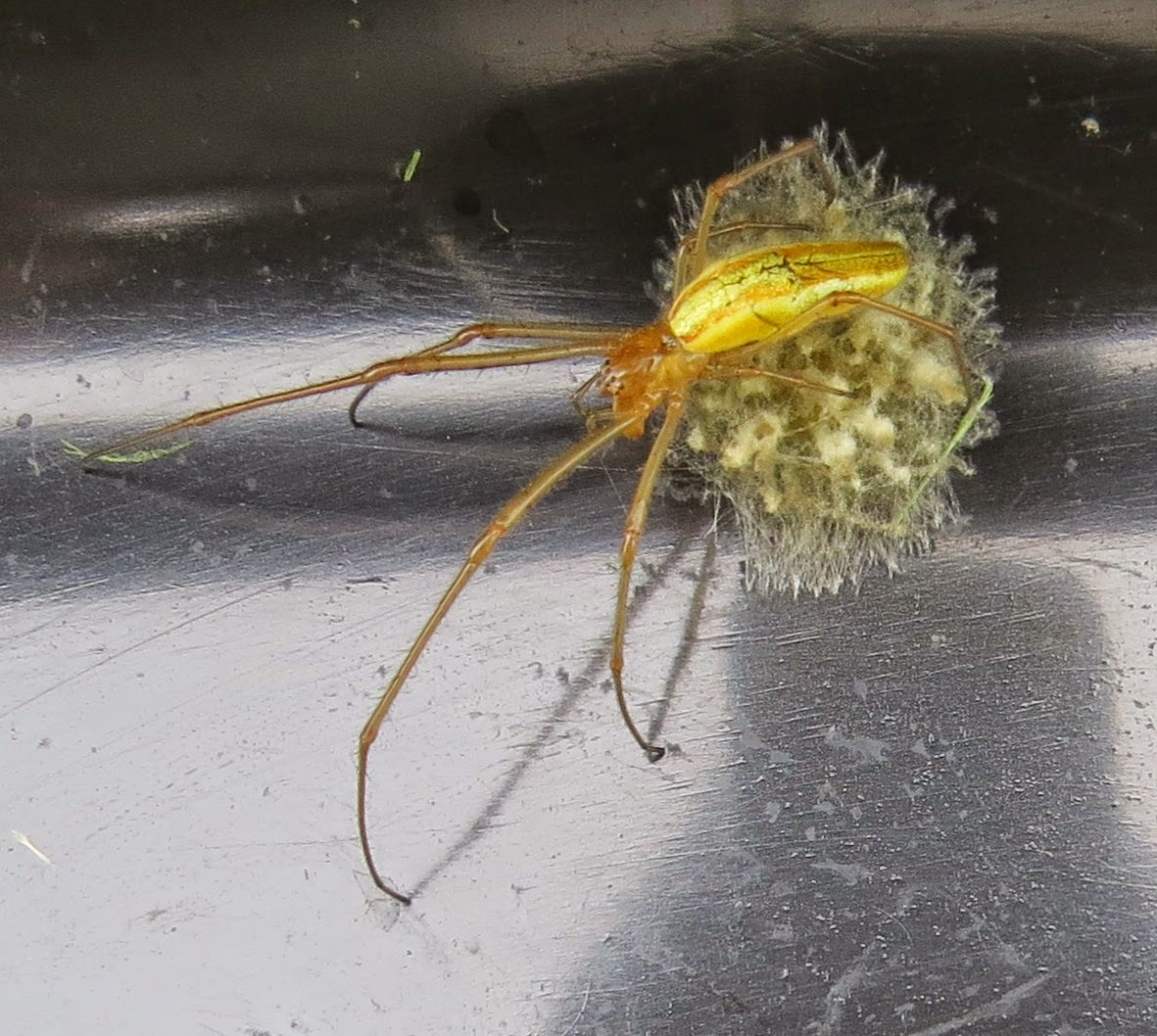 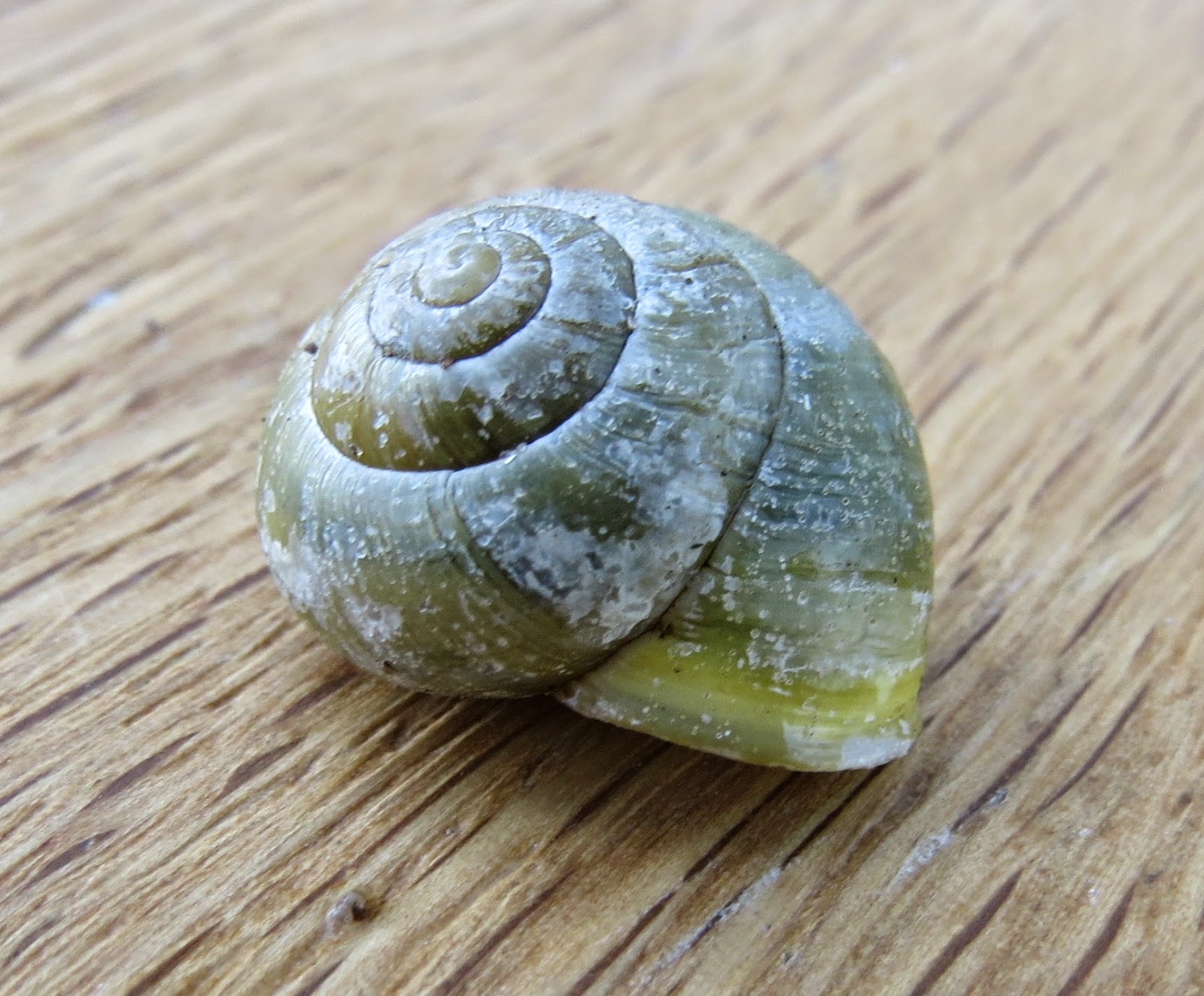 COPSE SNAIL
Thanks go, as ever, to John Gifford for his assistance with some identifications.
The rest of this Post relates to yesterday which was 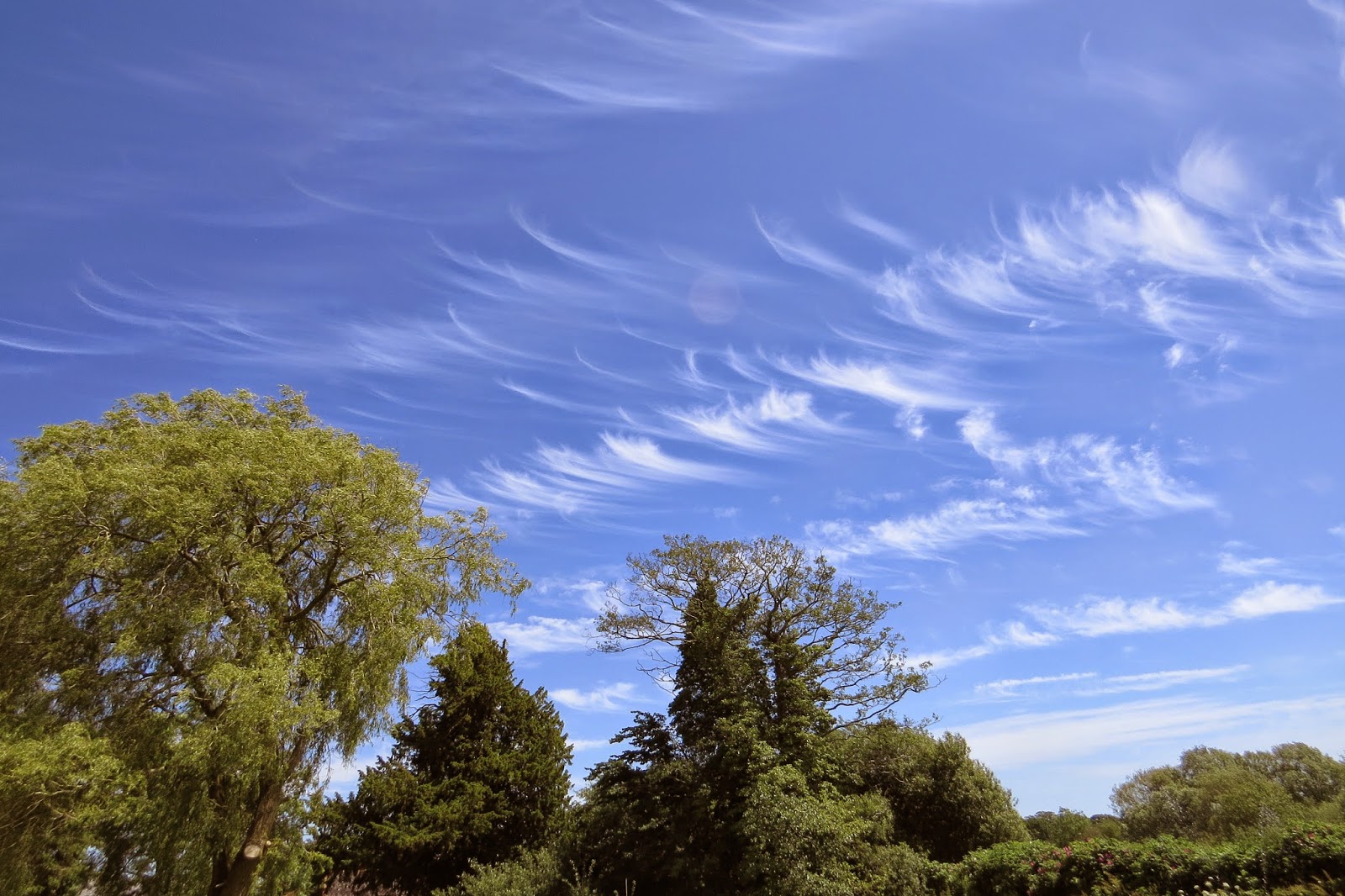 undoubtedly the best day of the year weather-wise.

Of all the Cloud Formations
CIRRUS
has to be the favourite.
After a minor traffic delay at Ringwood the family arrived soon after noon, 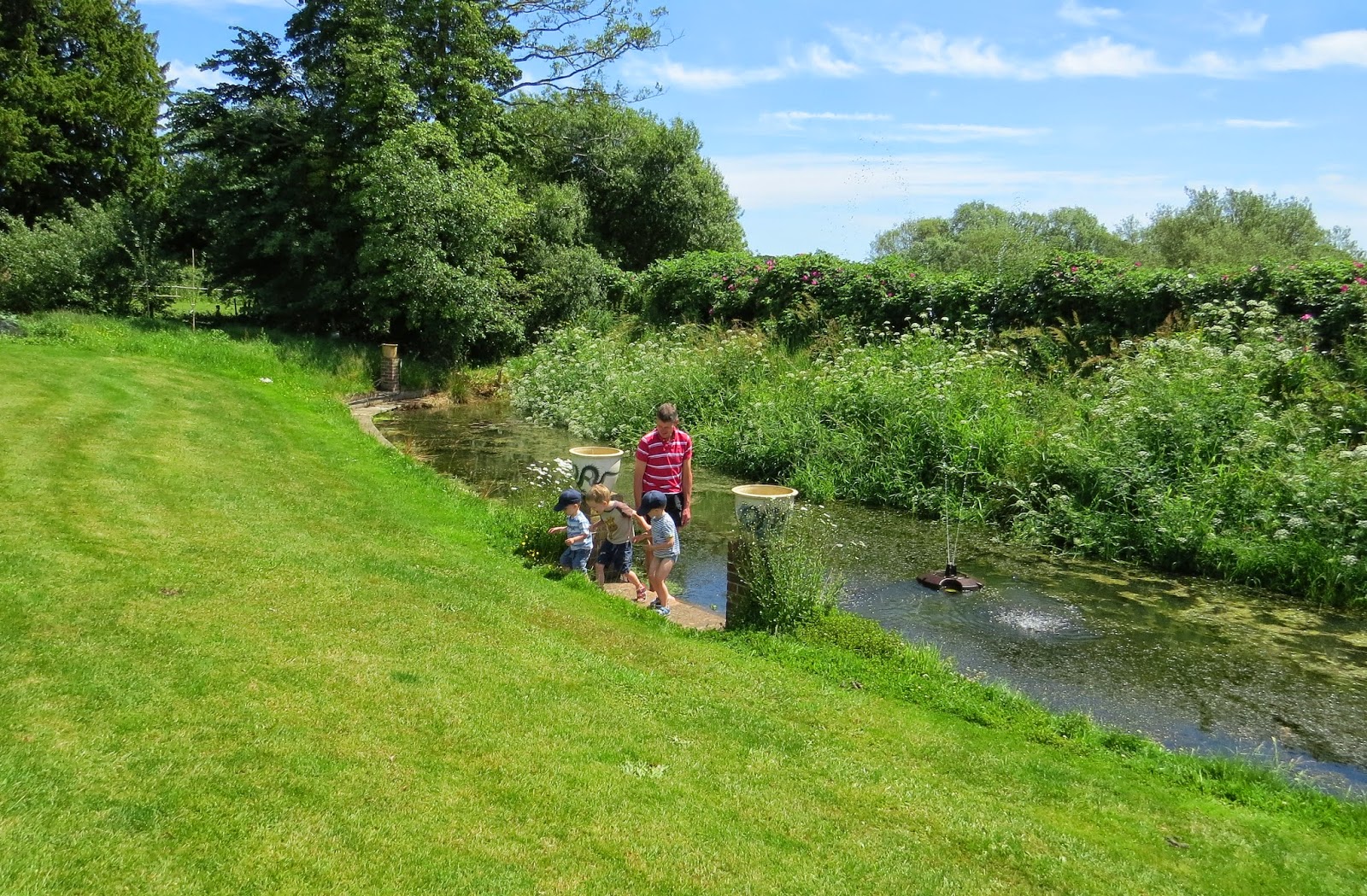 and the 3 boys were quick to 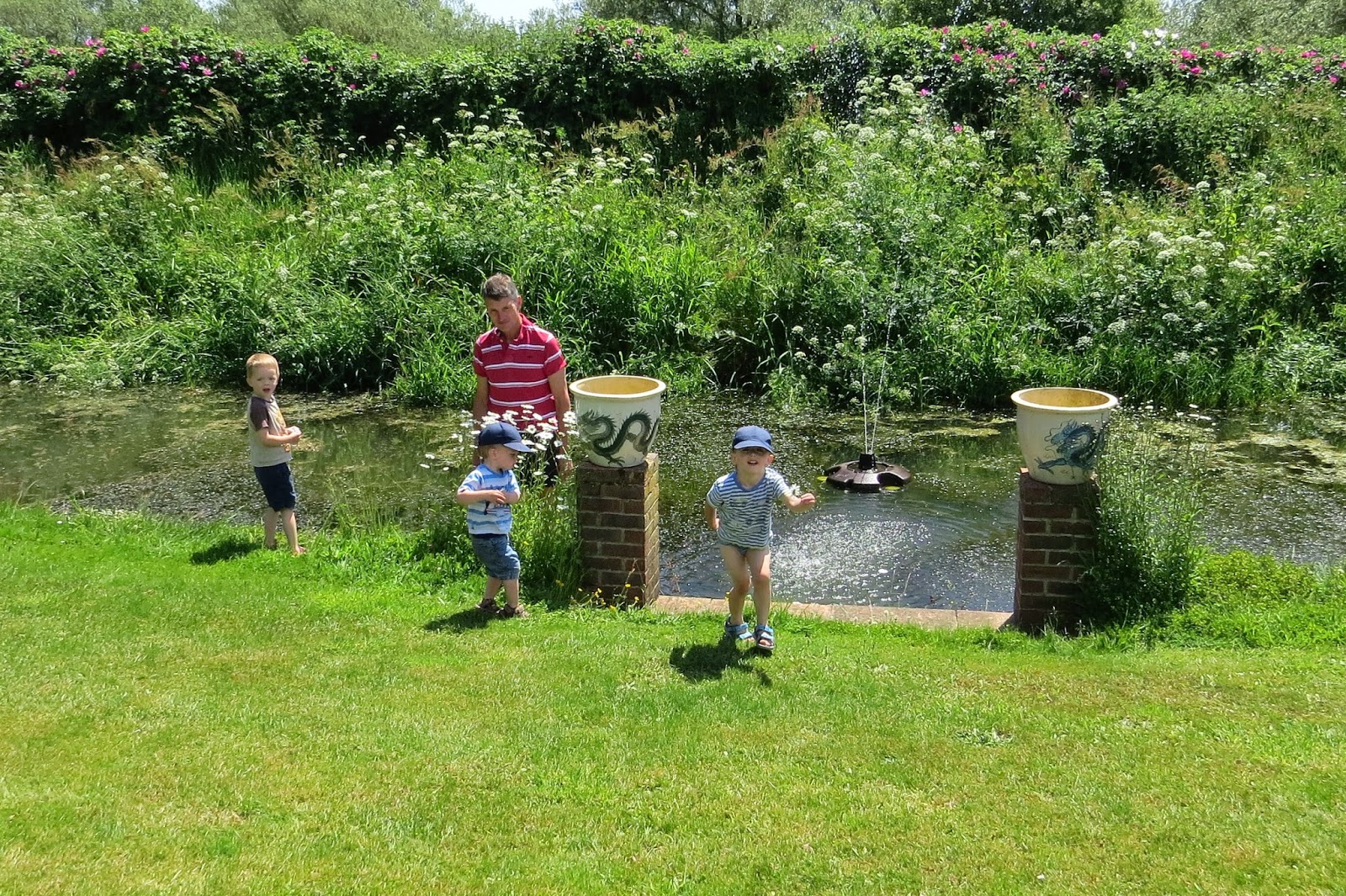 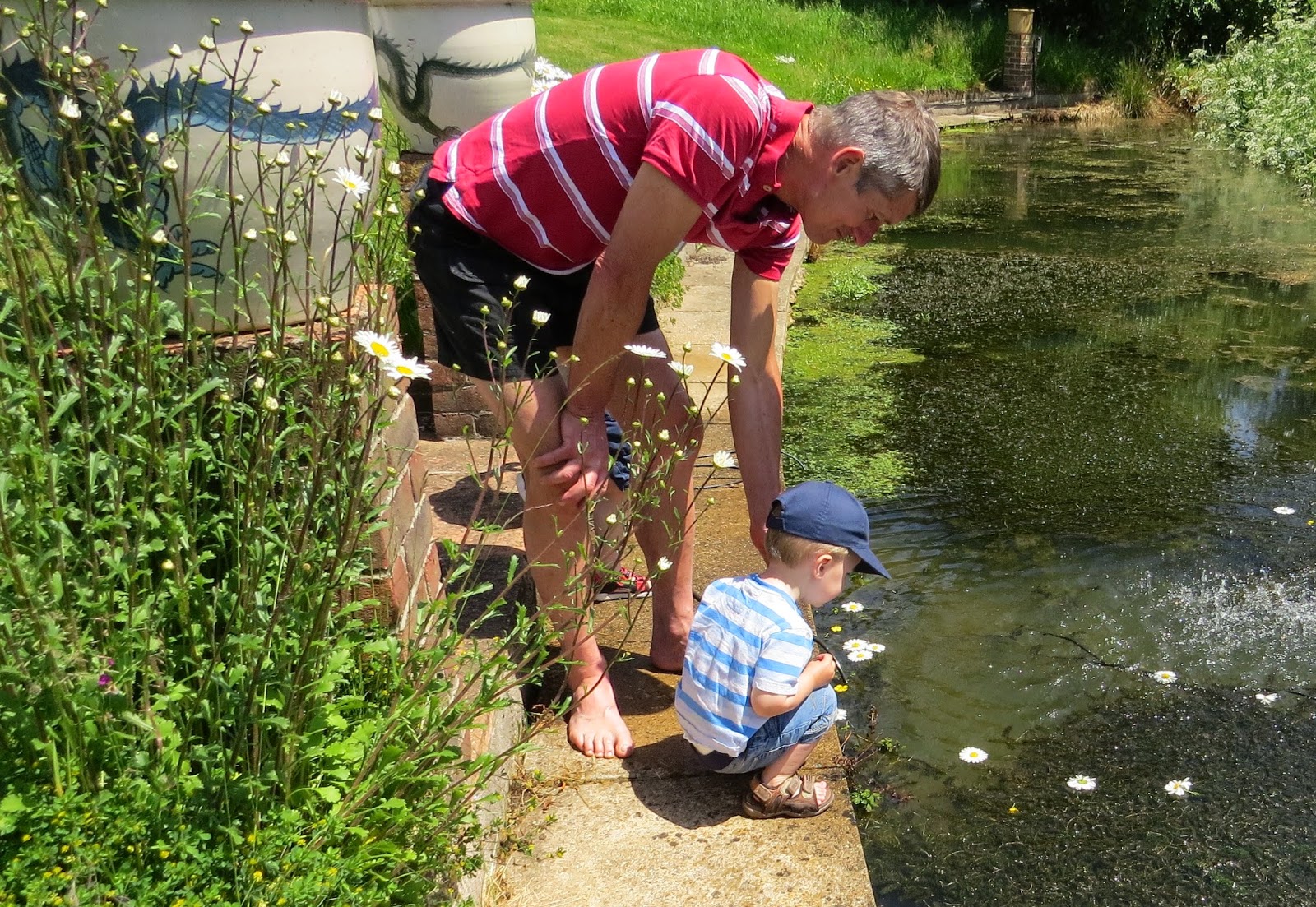 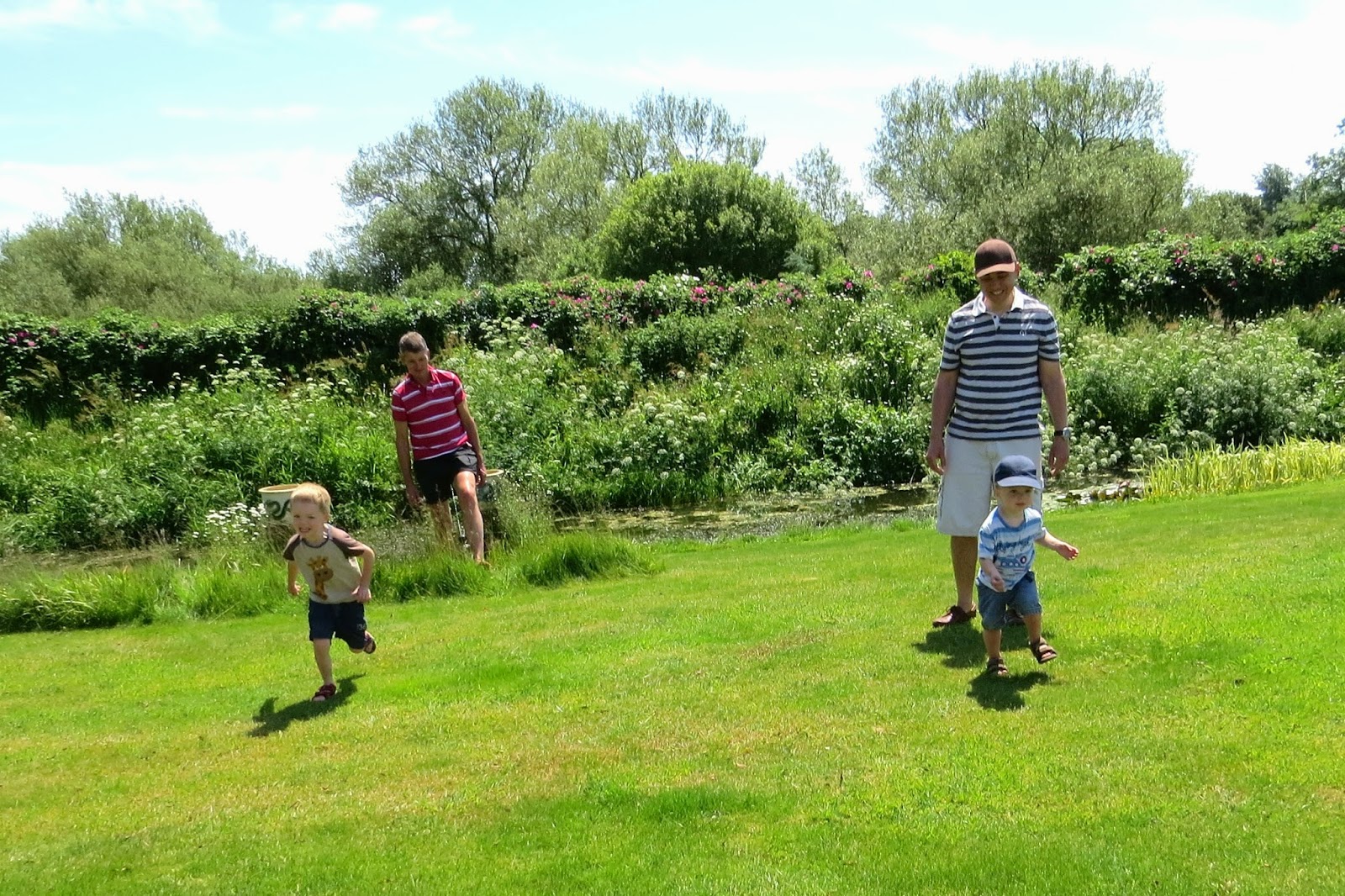 They take a little bit of containing, unlike their Grandpa
who was perfection in human form right from the start. 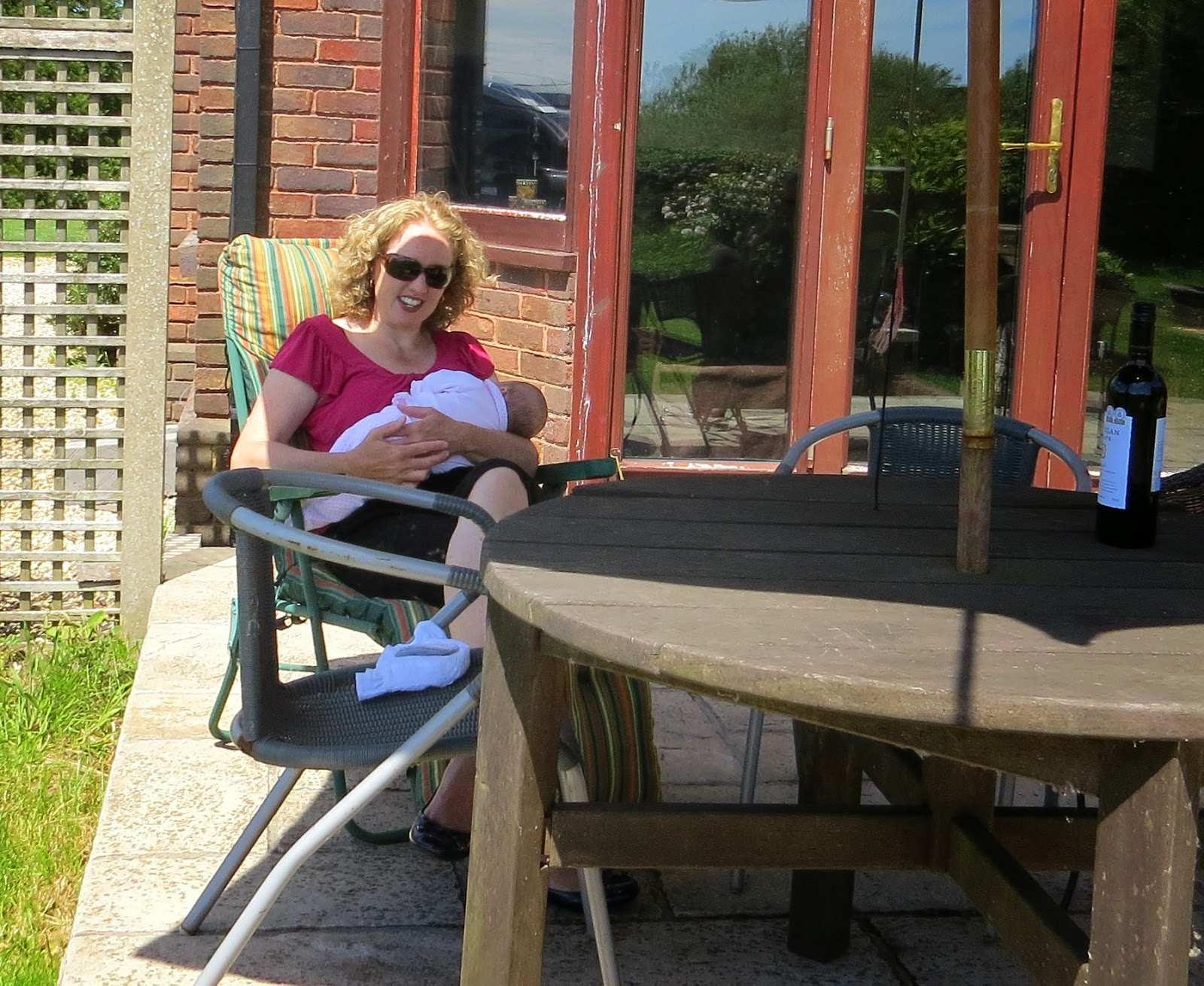 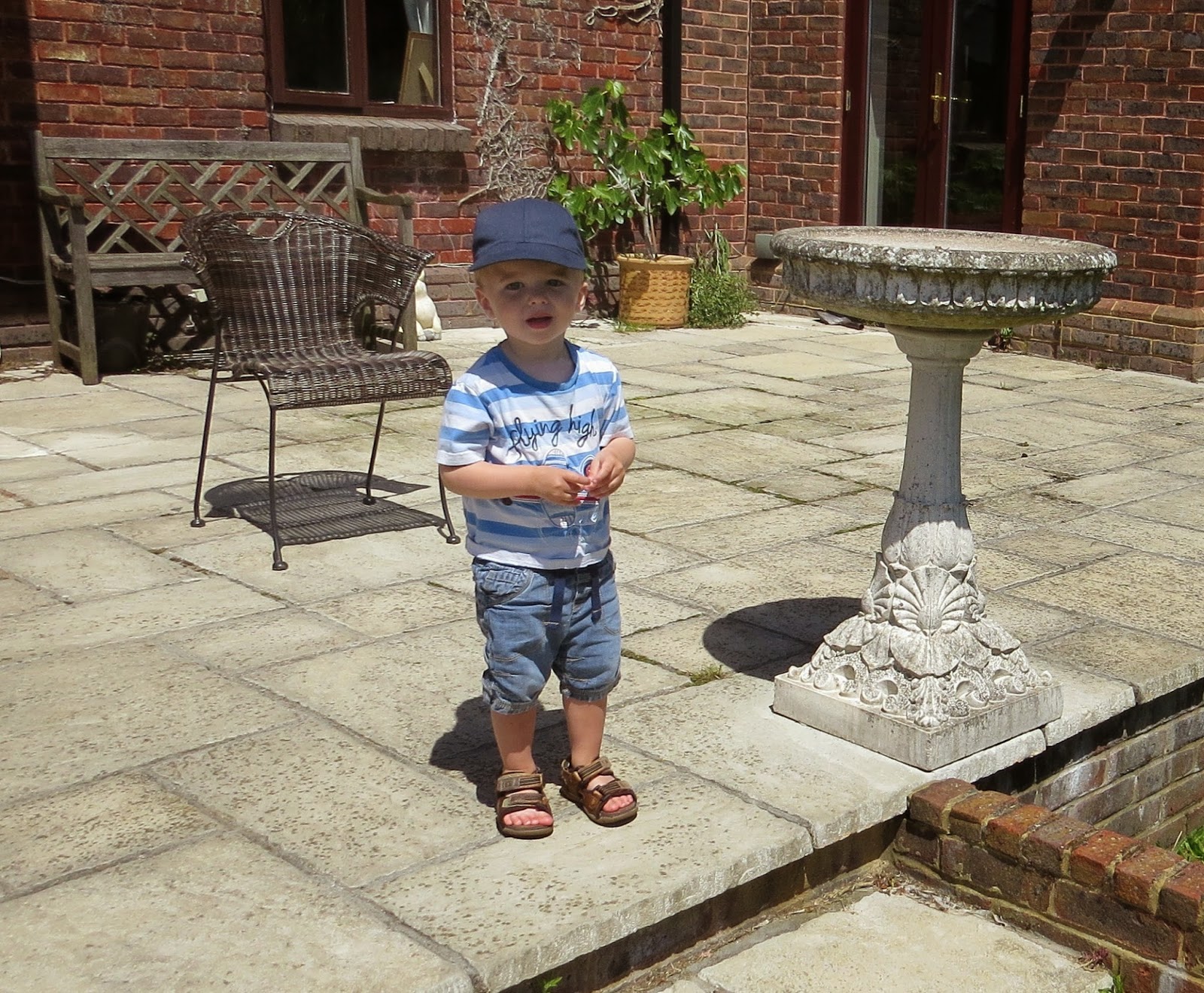 BENJAMIN
busied himself around the patio. 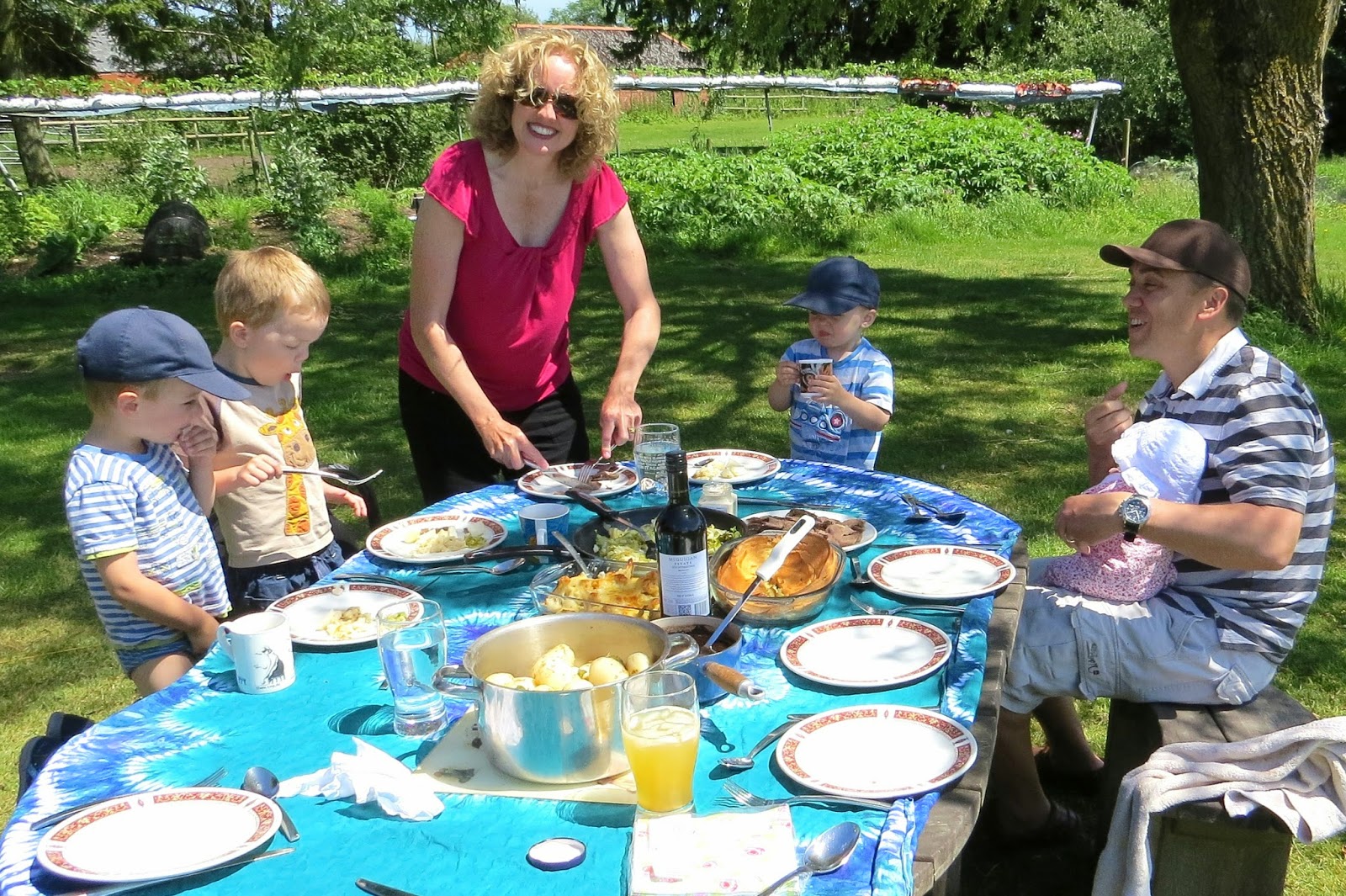 Time for dinner and despite being al fresco 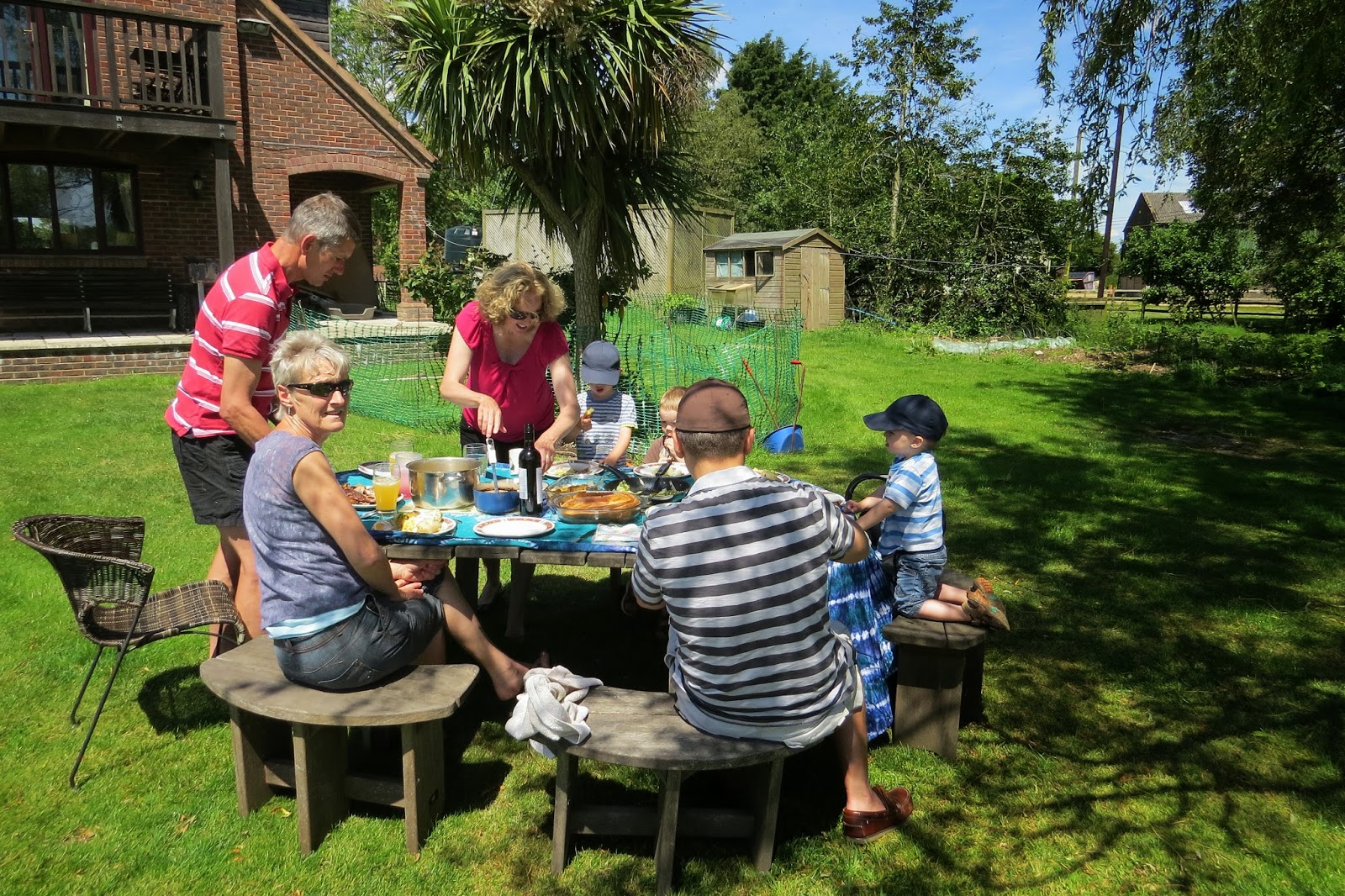 a full roast beef dinner was served under the Weeping Willow Tree. 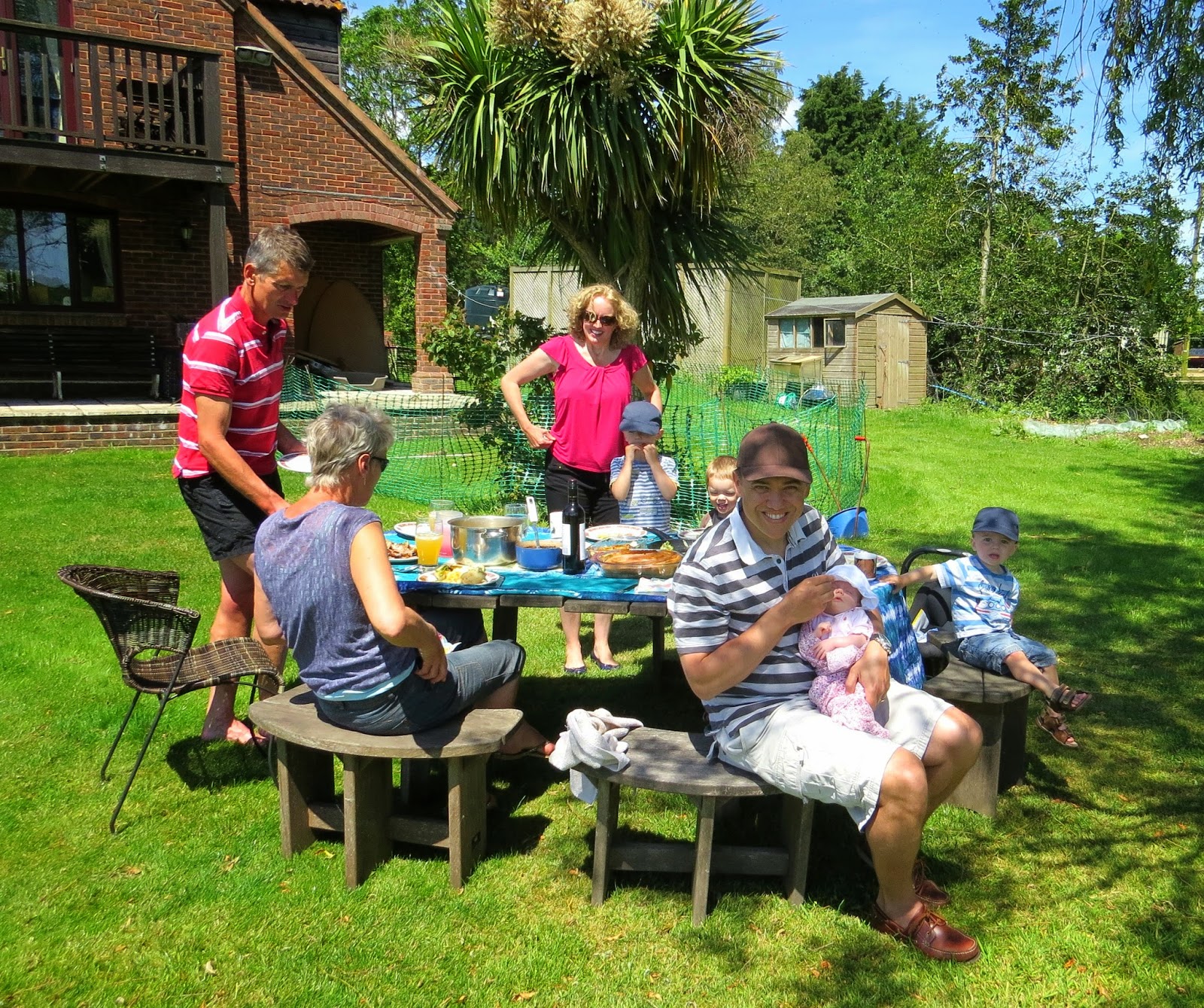 Why can you never get everyone to face in the same direction
just for that 'split-second'? 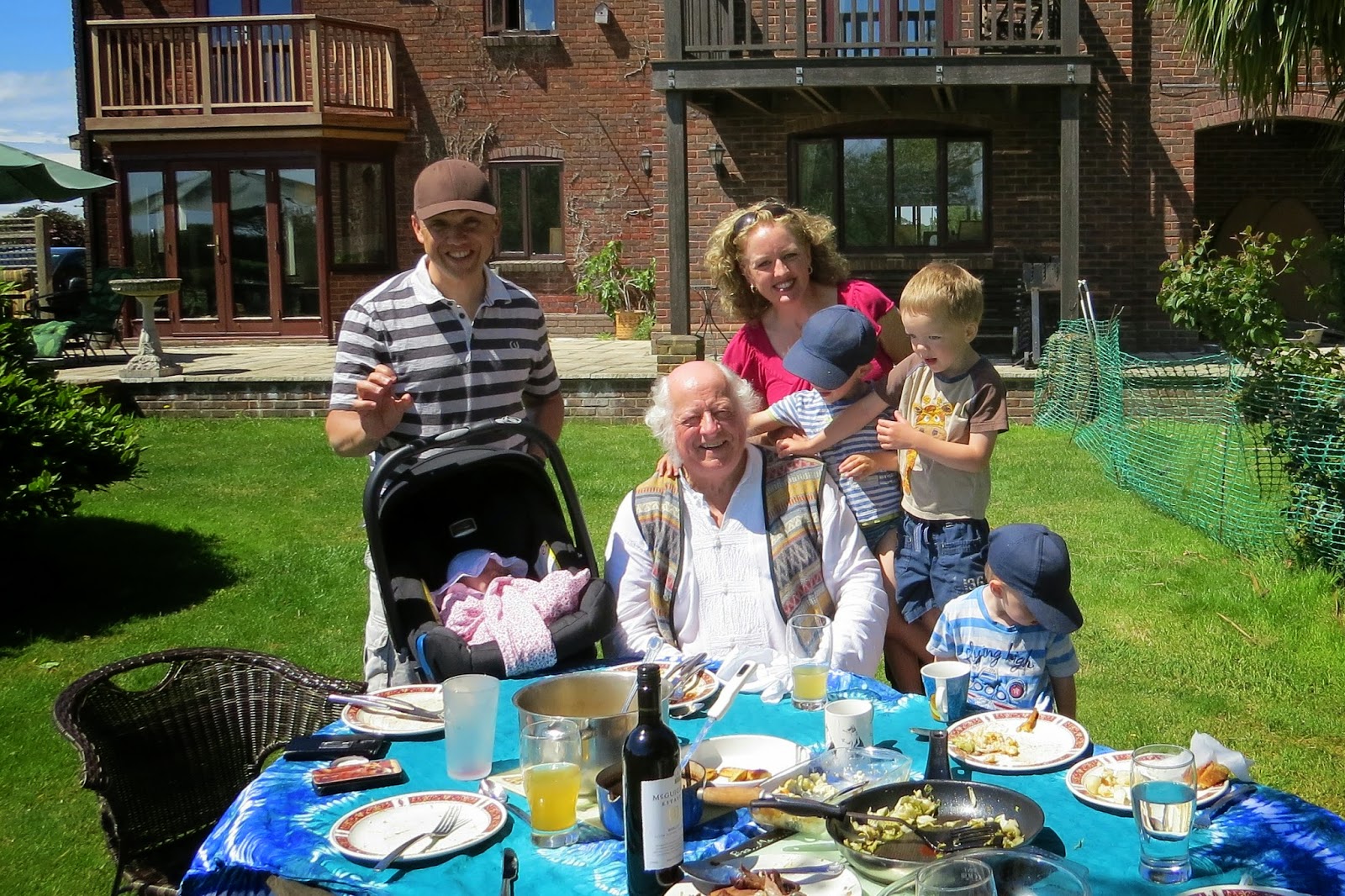 Right, so I'm facing in the right direction but someone has made off with the hat. 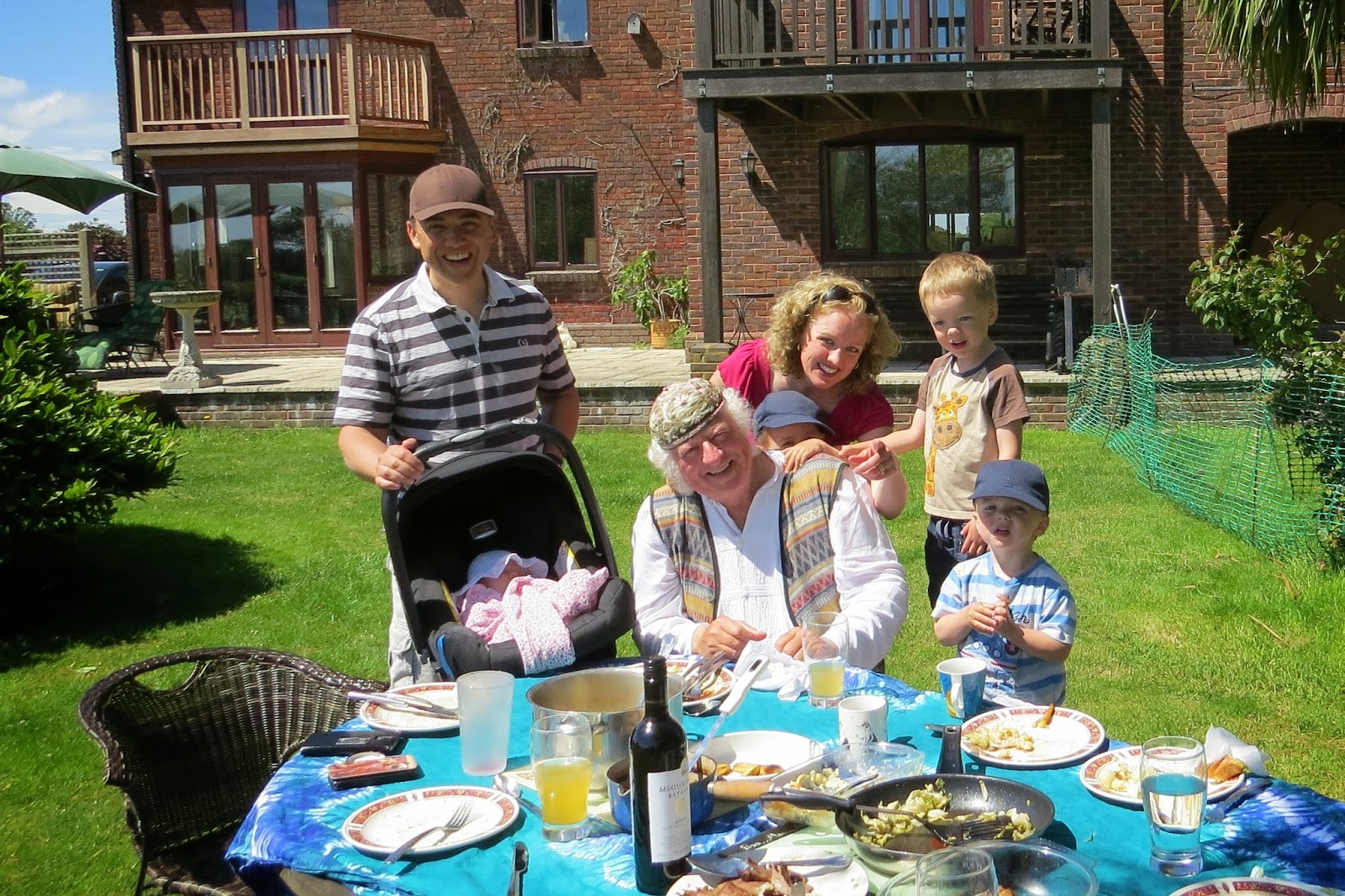 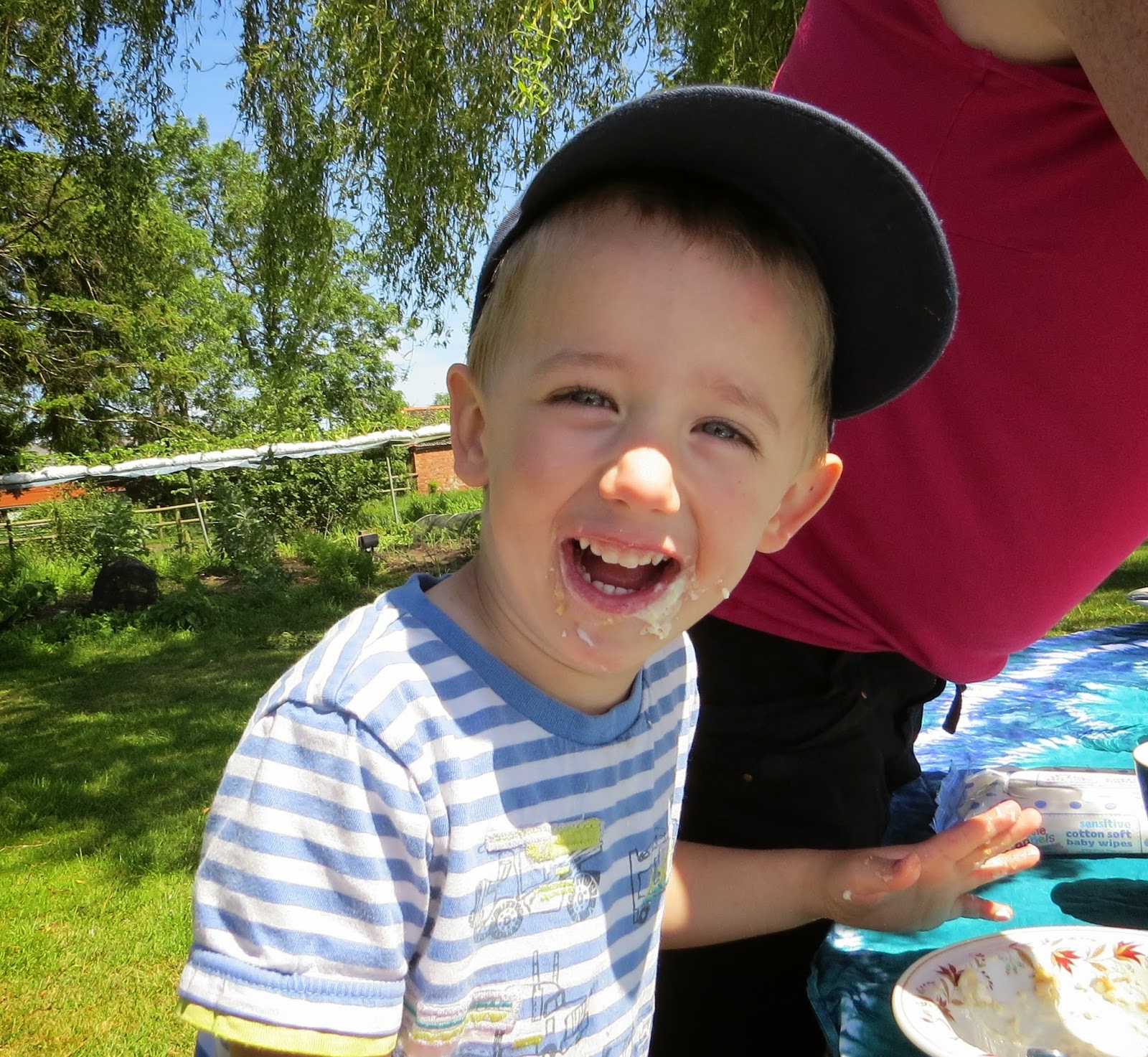 ALEXANDER
also loves his hat but not as much as the Gooseberry Crumble
with Cream or Custard. 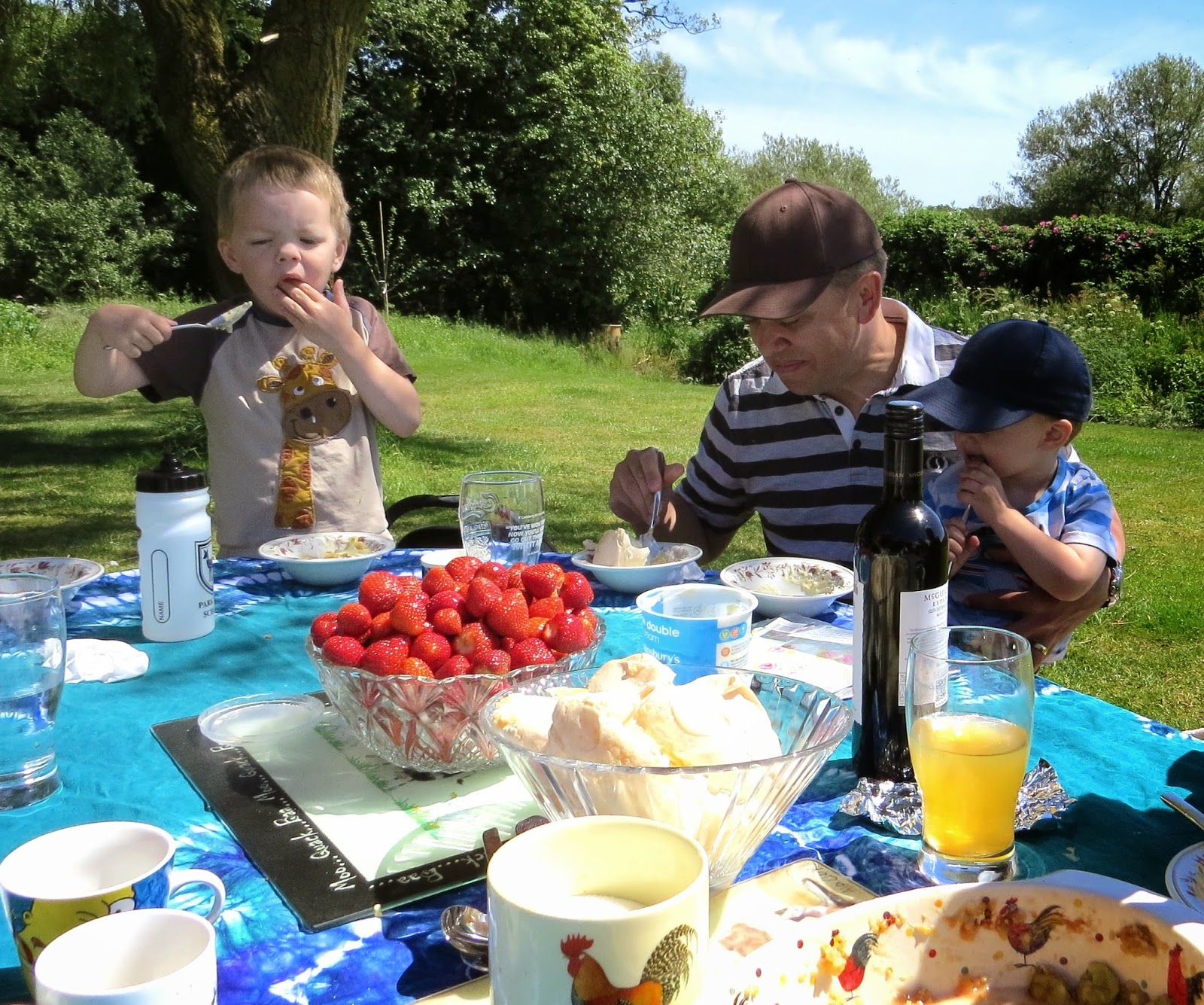 Not to mention the 'locally' picked 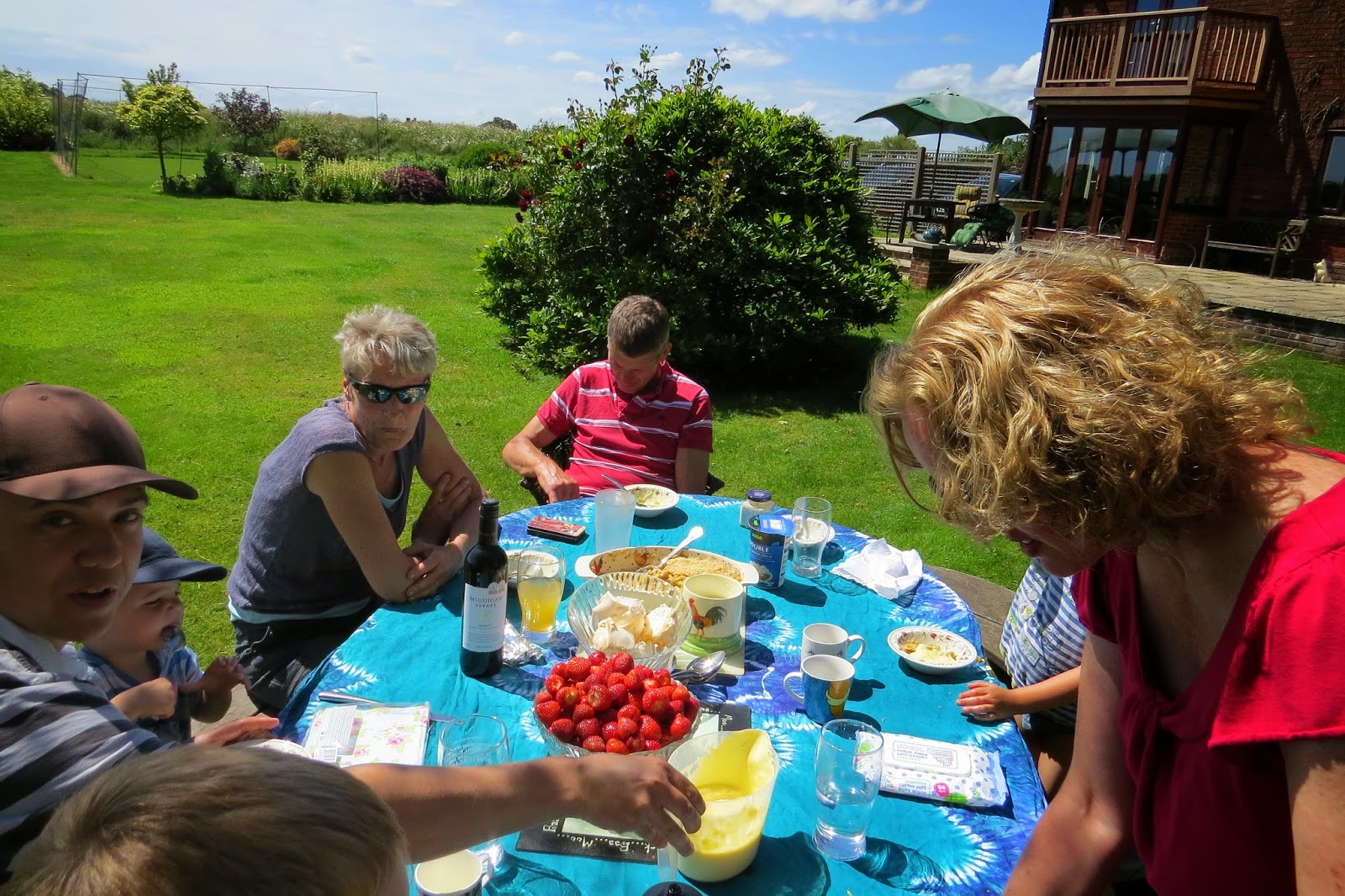 Strawberries.
After dinner the boys were introduced to their very first adventure in
MOTHING 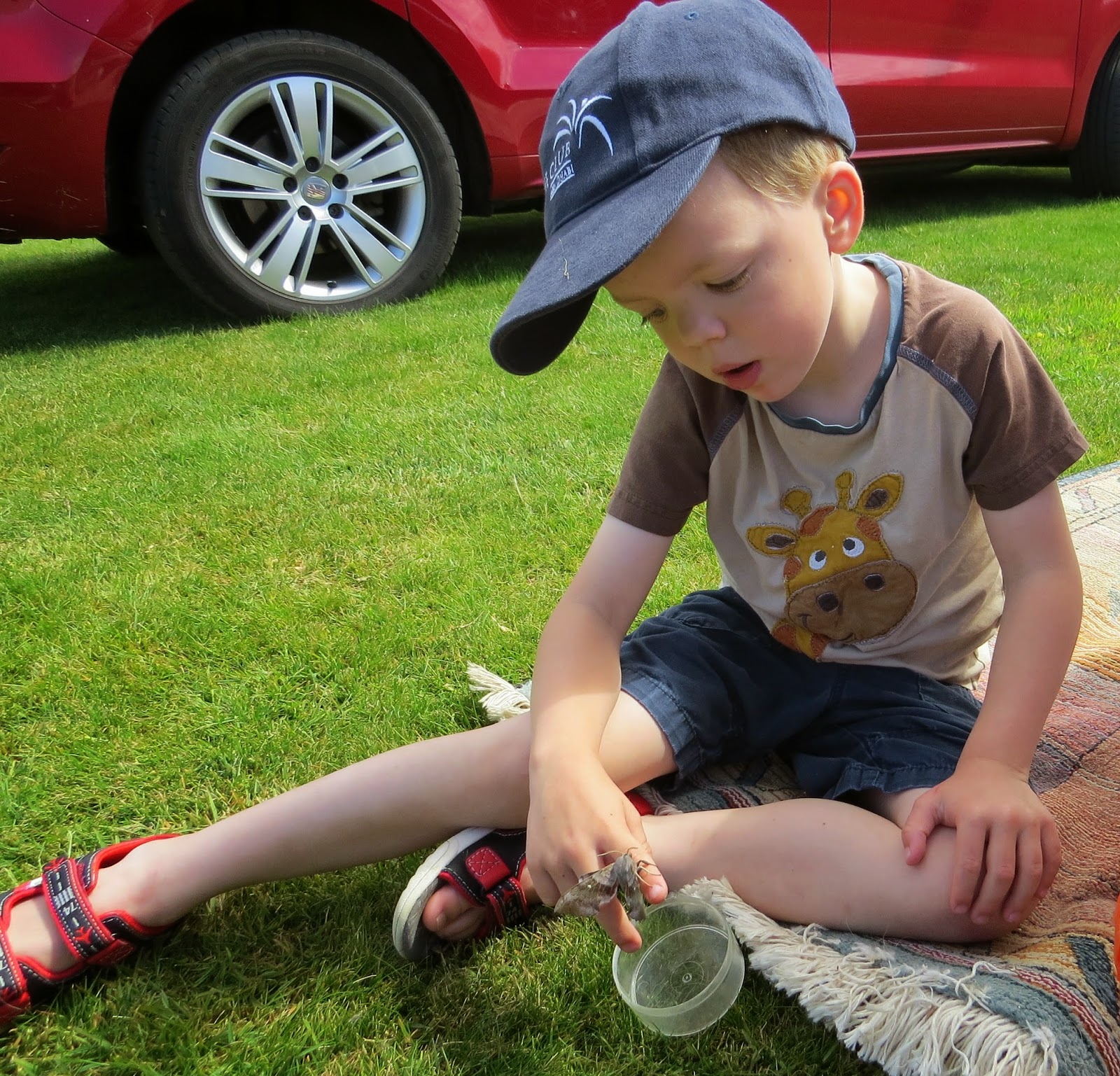 and while FREDERICK was quite happy with the
POPLAR HAWK-MOTH 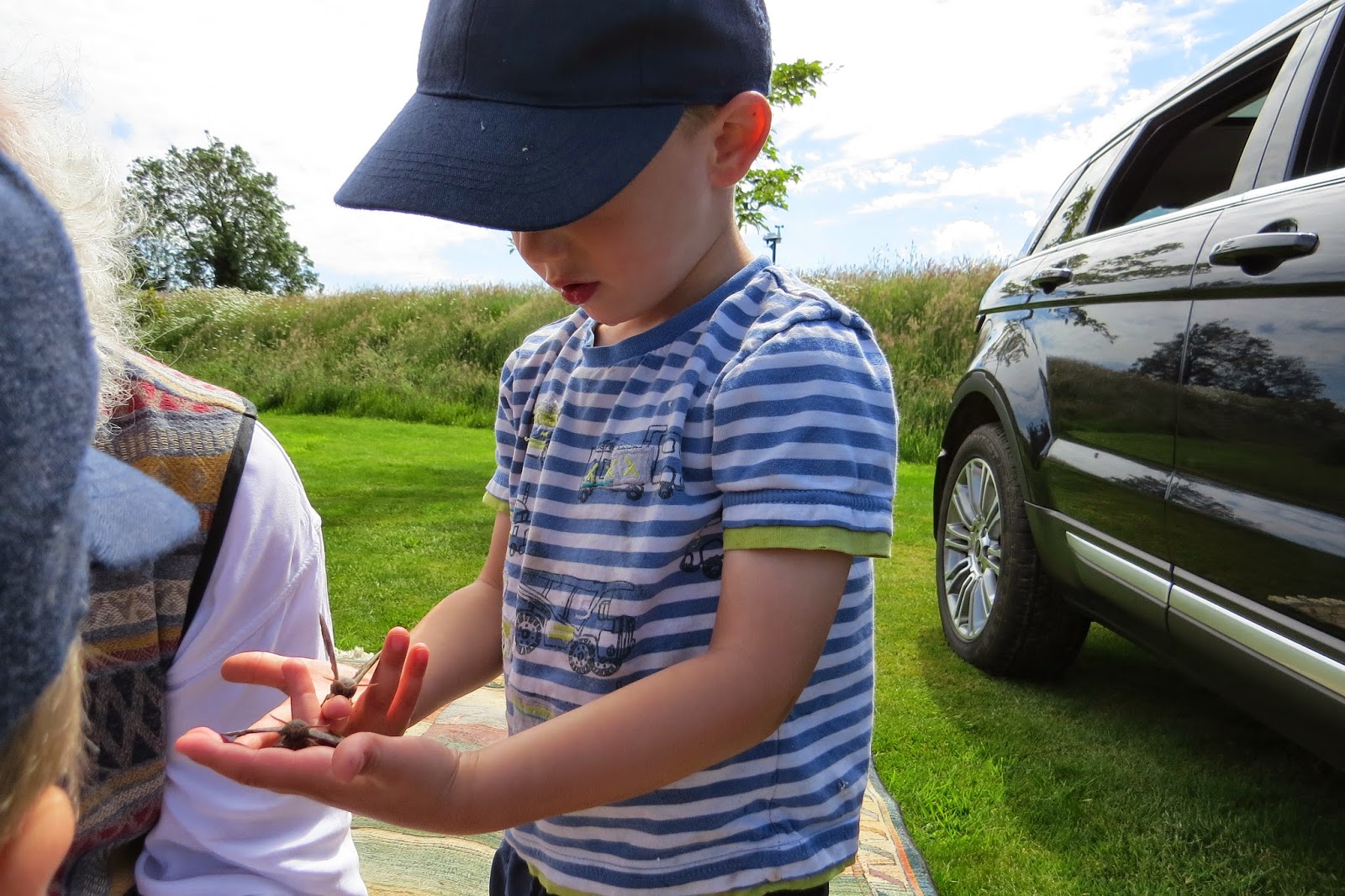 Alex was too sure about the idea of having to hold 2. 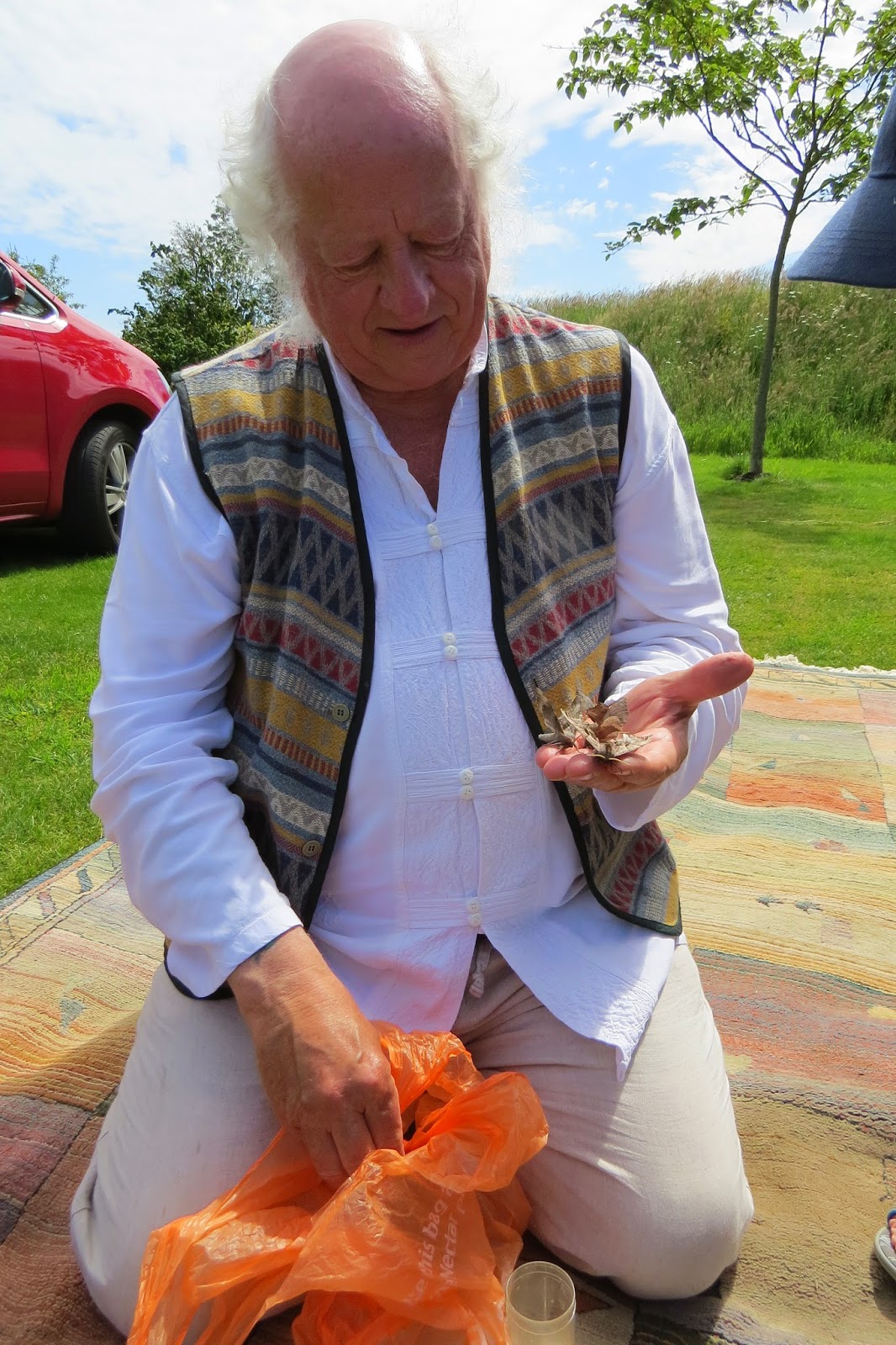 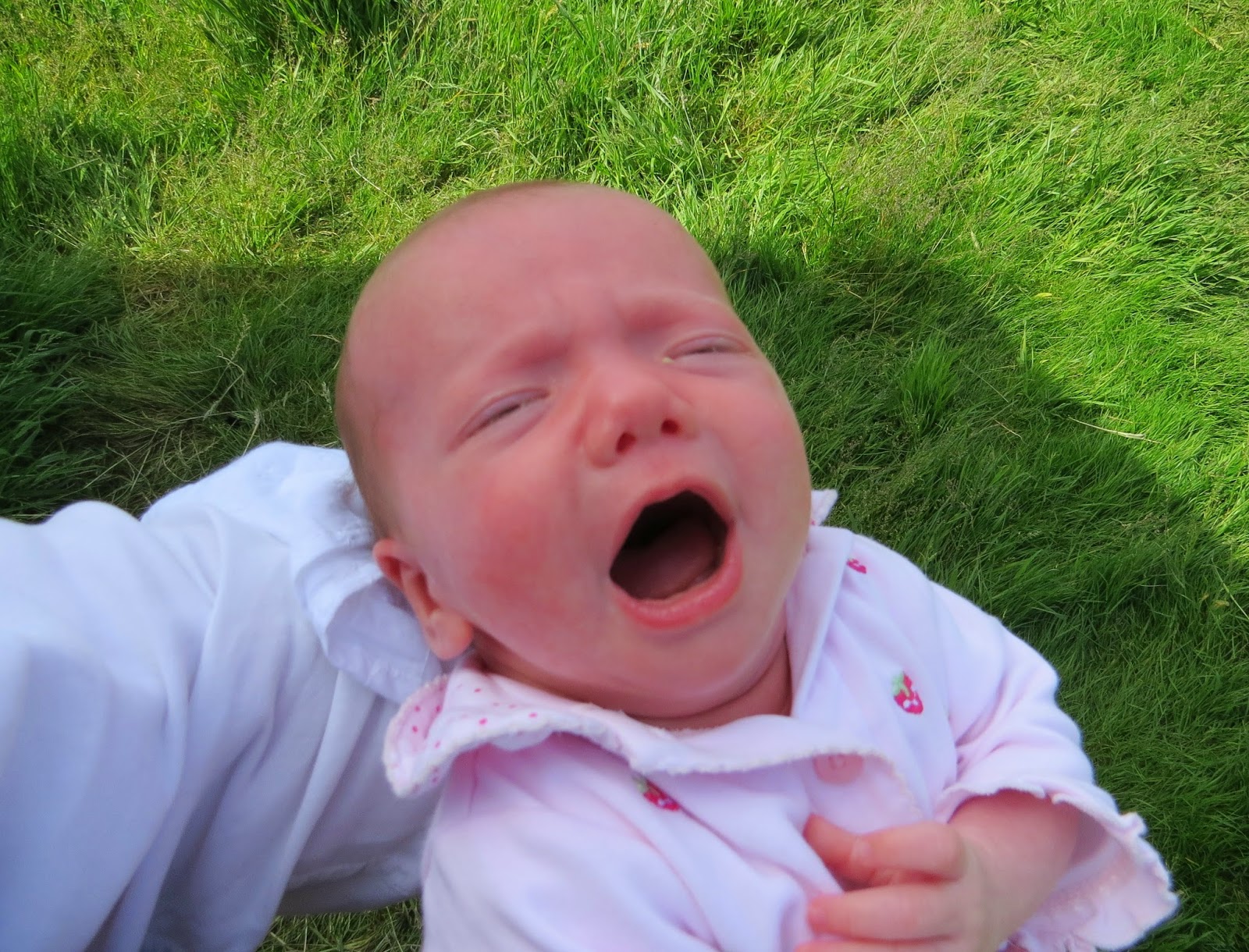 left holding the baby?
I'm a very, very lucky man and one who's already looking forward to the next visit.


THANKS TO EVERYONE FOR MAKING IT A FANTASTIC DAY!
Posted by Bagsy at 12:56