Internet problems again today and it would seem just my luck that the very moment they fix the problem at Harbins I decide to move on with the snags following me? However, if this does get to Post then you will know that somehow I have succeeded in getting access. Despite a fair rise in overnight temperature total Moth numbers and species appear to have both dropped off quite dramatically over the past couple of nights. That may be due to clear skies and a 'full moon', neither of which contribute to this pursuit. Anyway 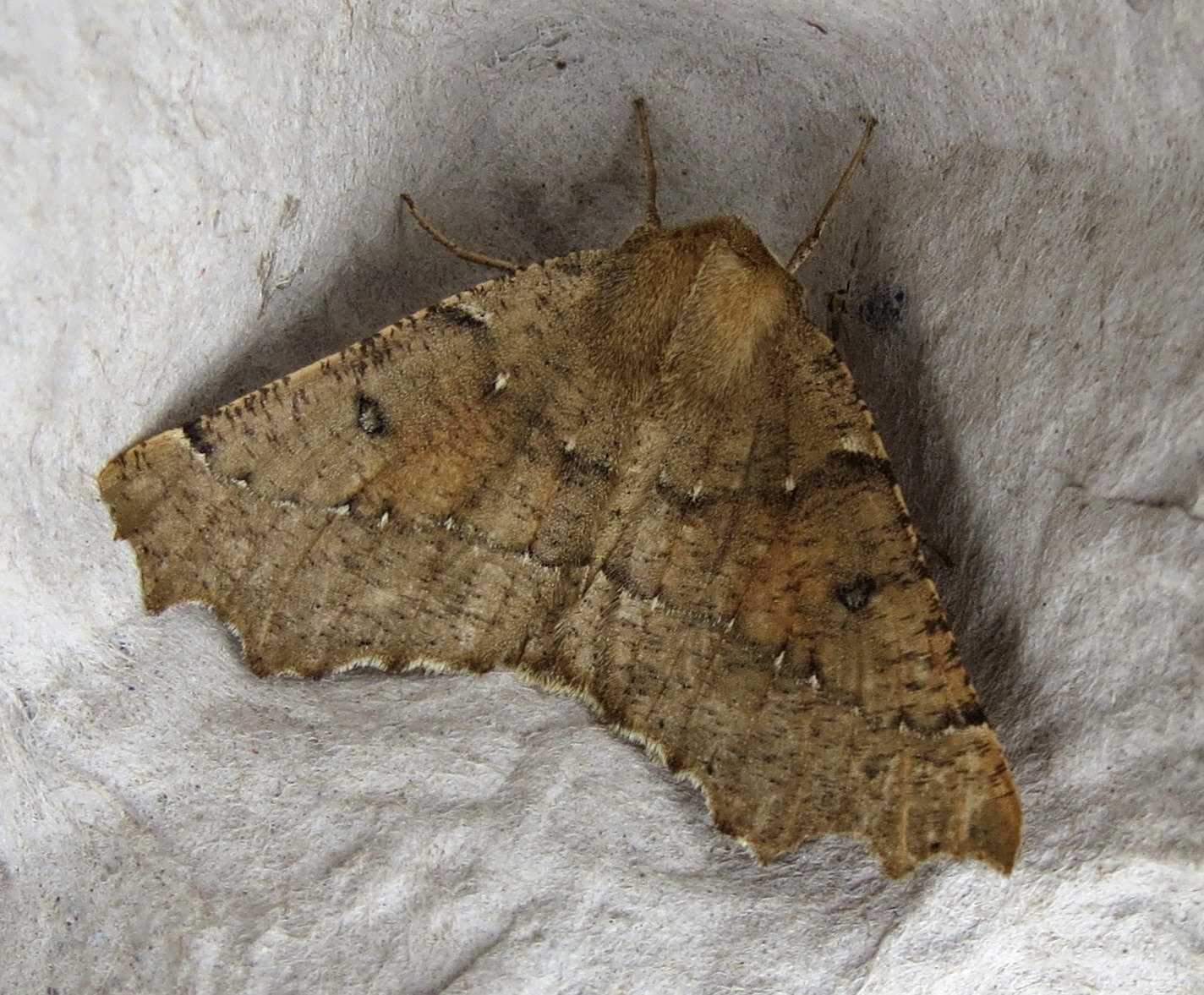 SCALLOPED HAZEL
was new for the year and to the Parley photo album as last years
only specimen took to flight before being committed to the flash card. 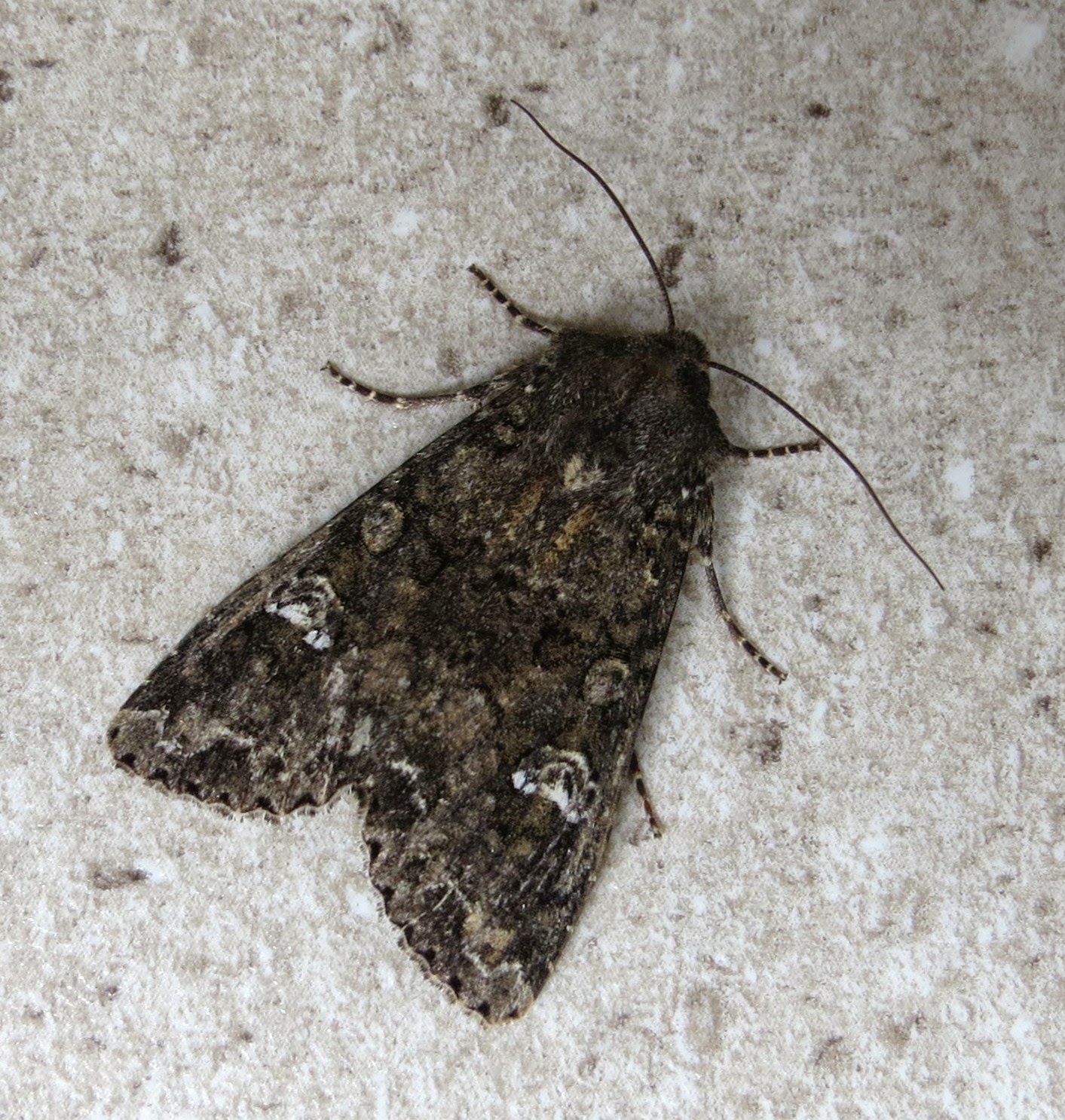 CABBAGE MOTH
was also a Year Tick with those that follow now turning up
in the traps on a daily basis. 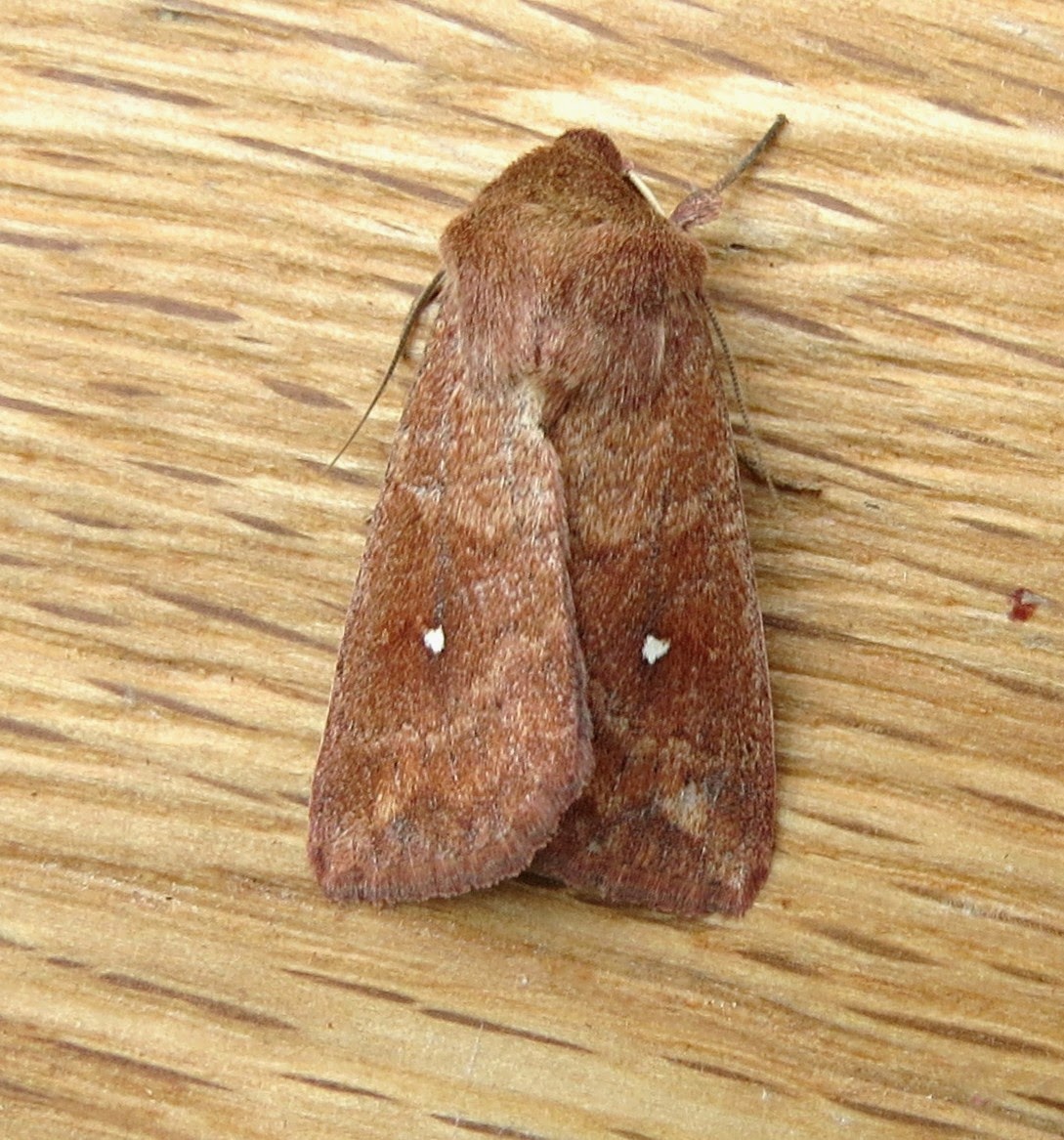 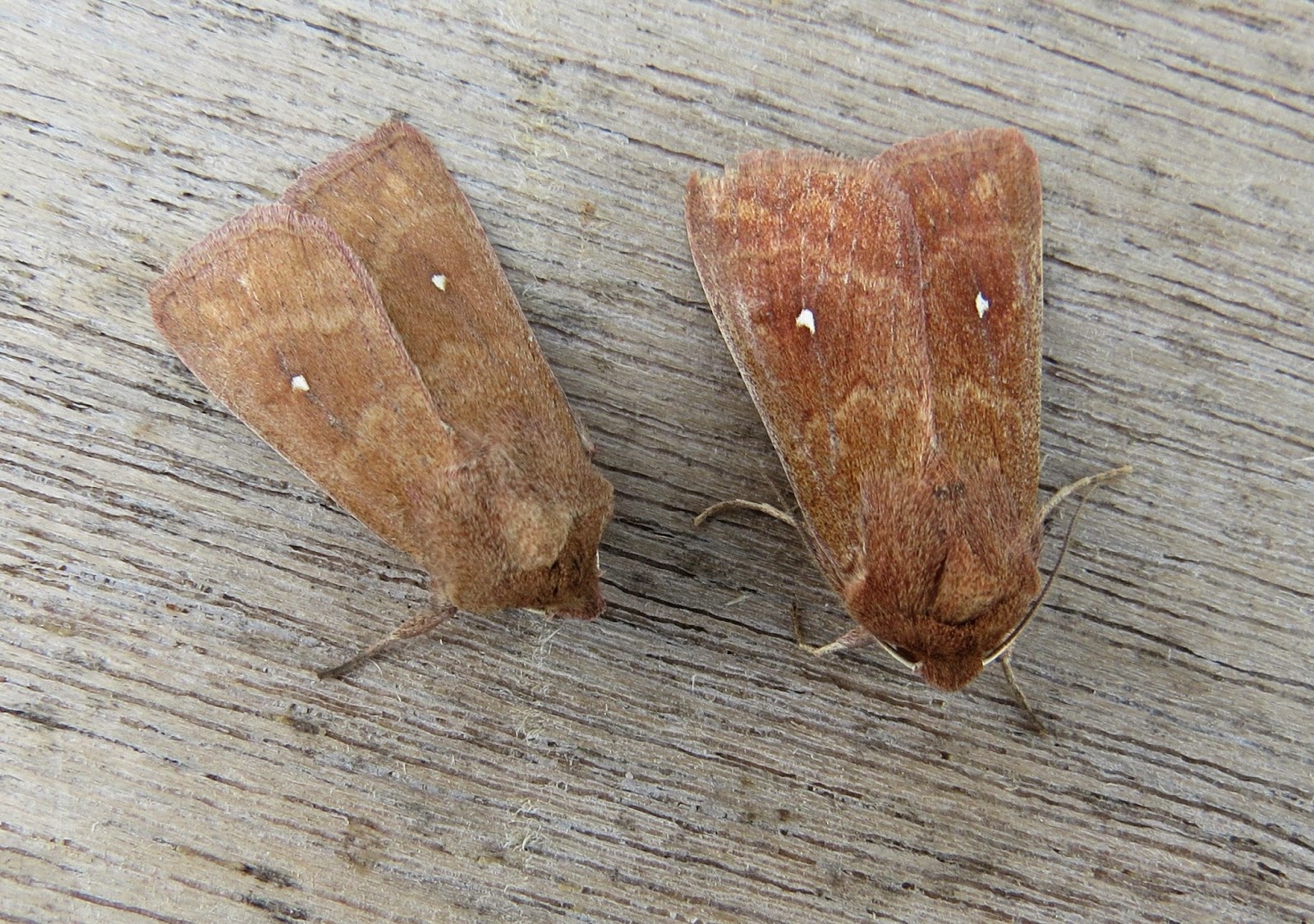 and again
showing some size and colour variation. 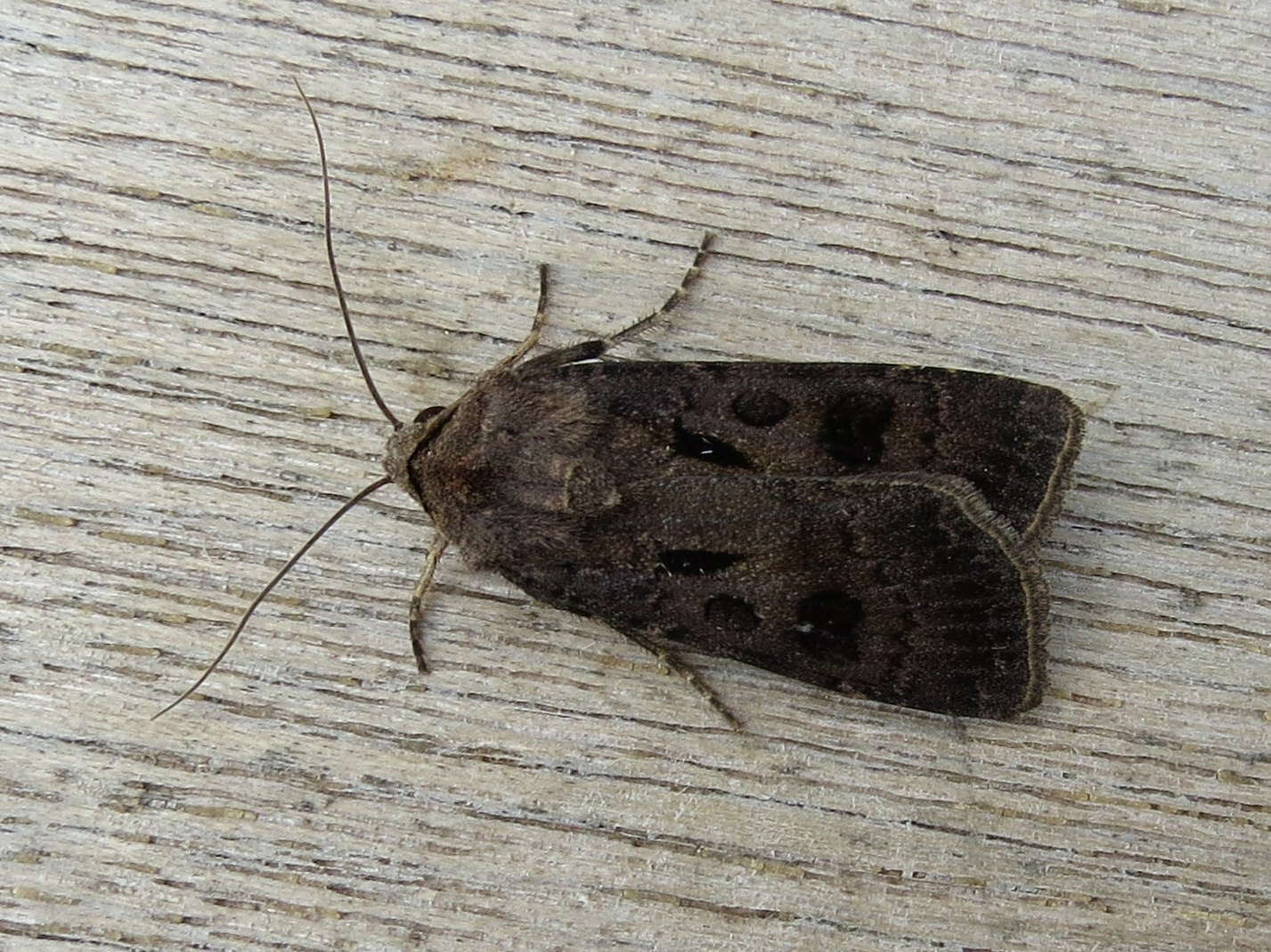 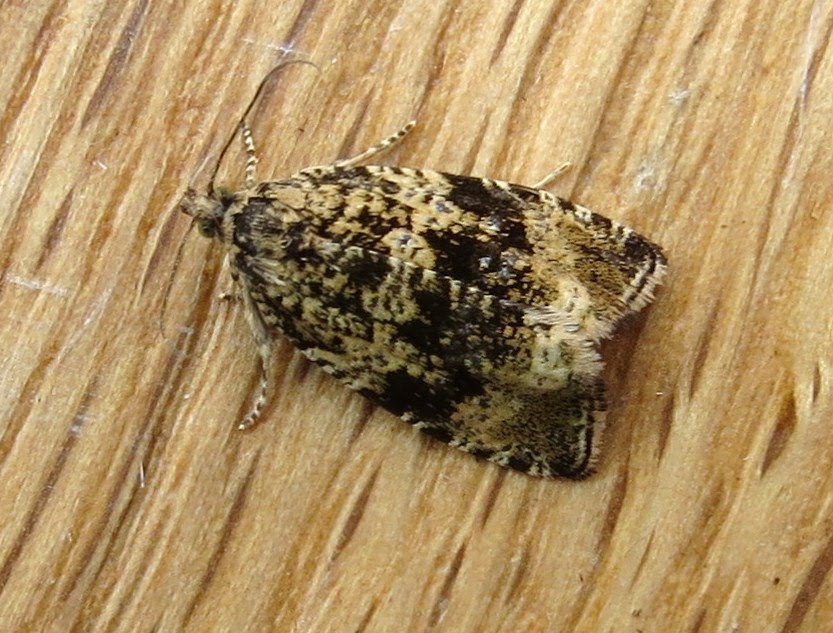 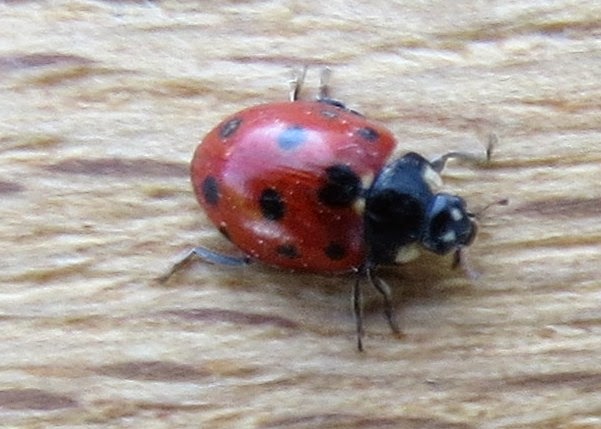 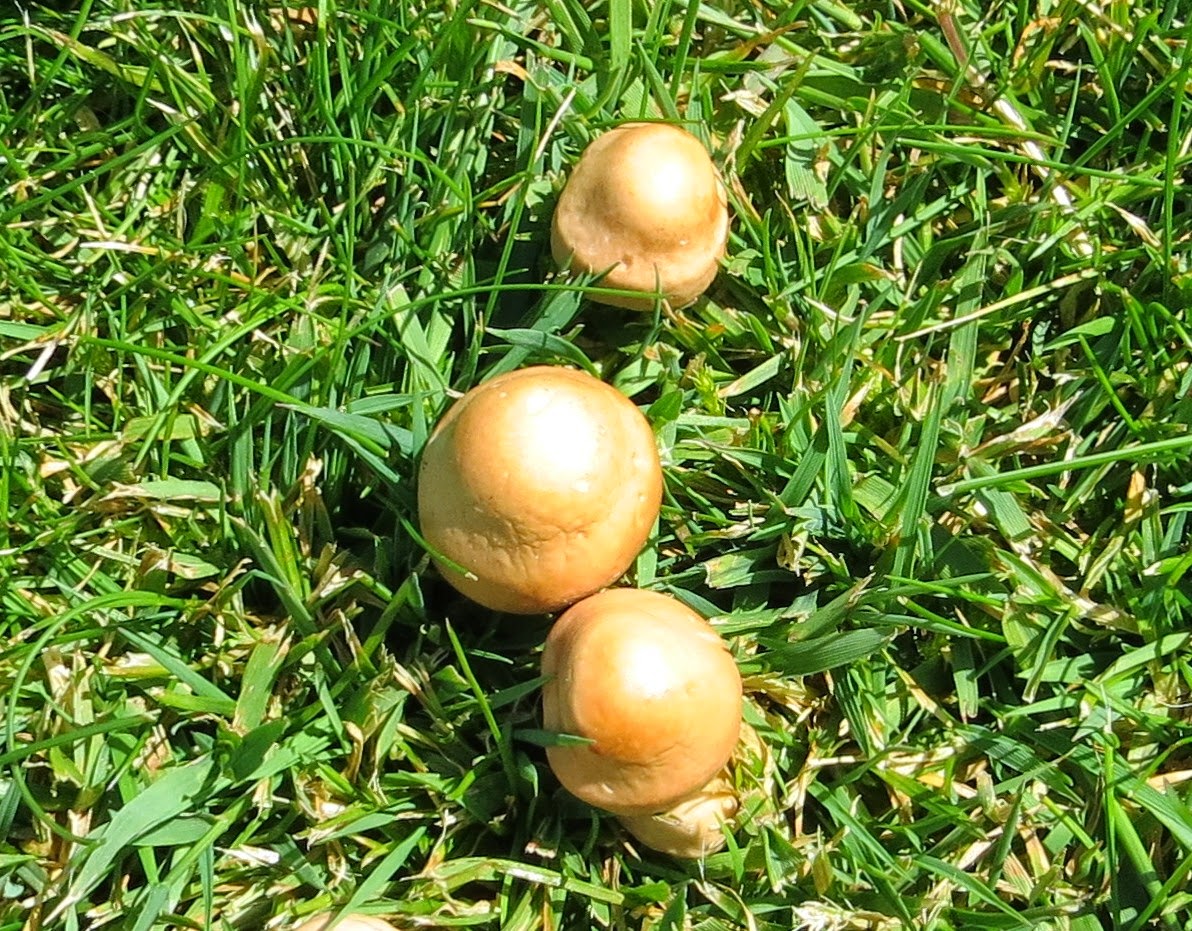 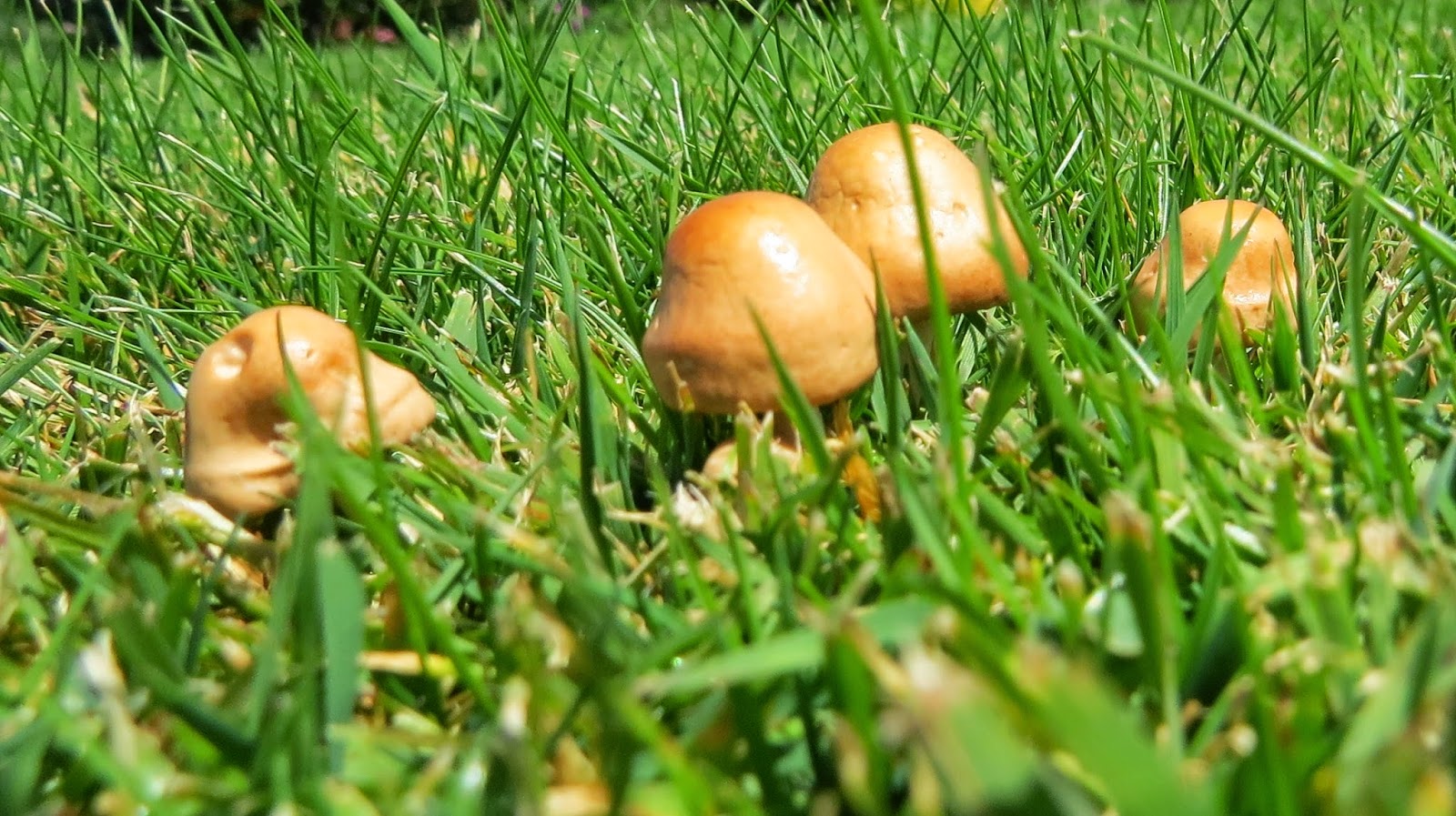 from different angles.
A very quick visit to the north end of
Parley Court Farm
in pursuit of Lesser Spotted Woodpecker which it would seem has gone? 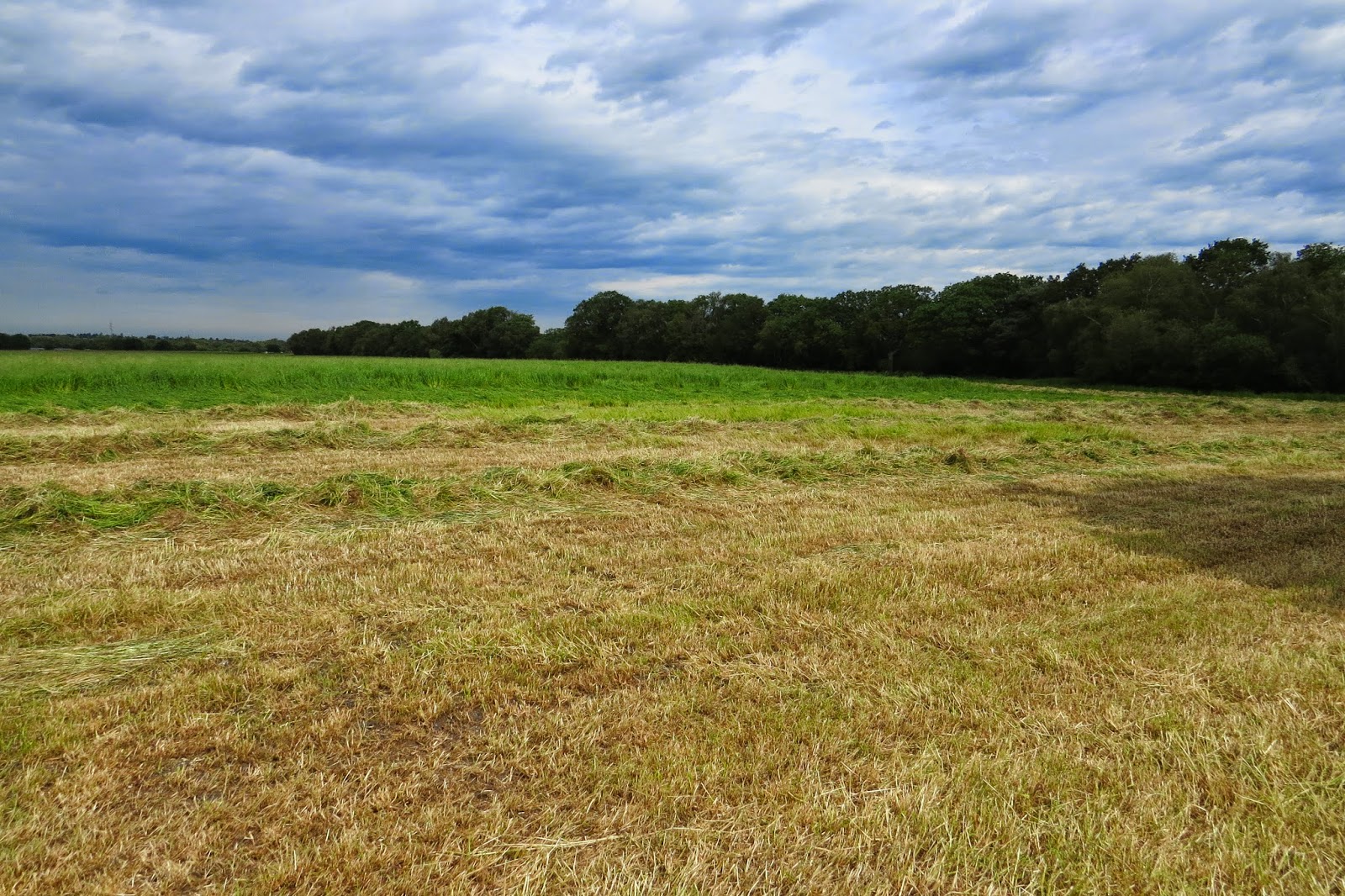 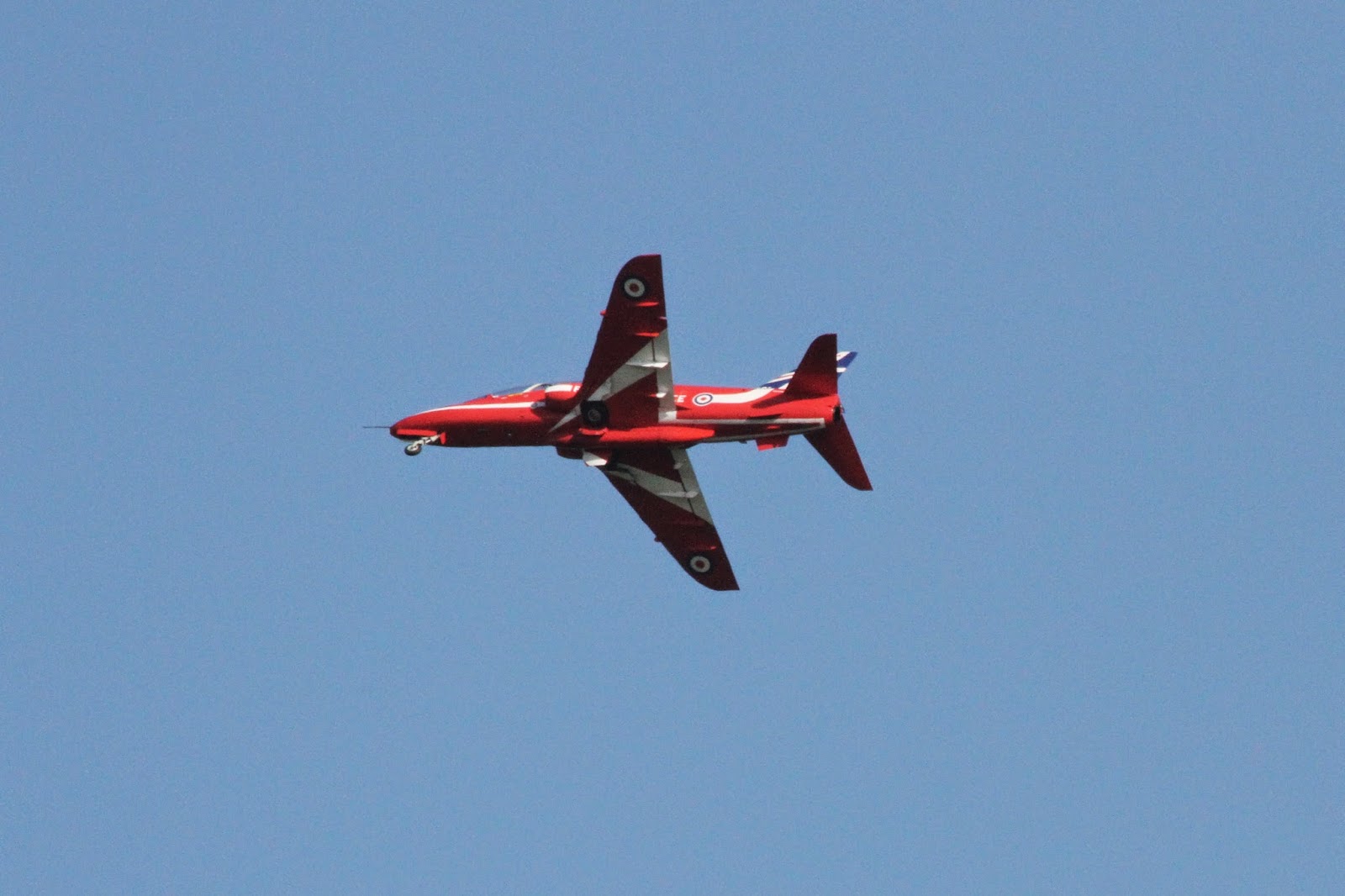 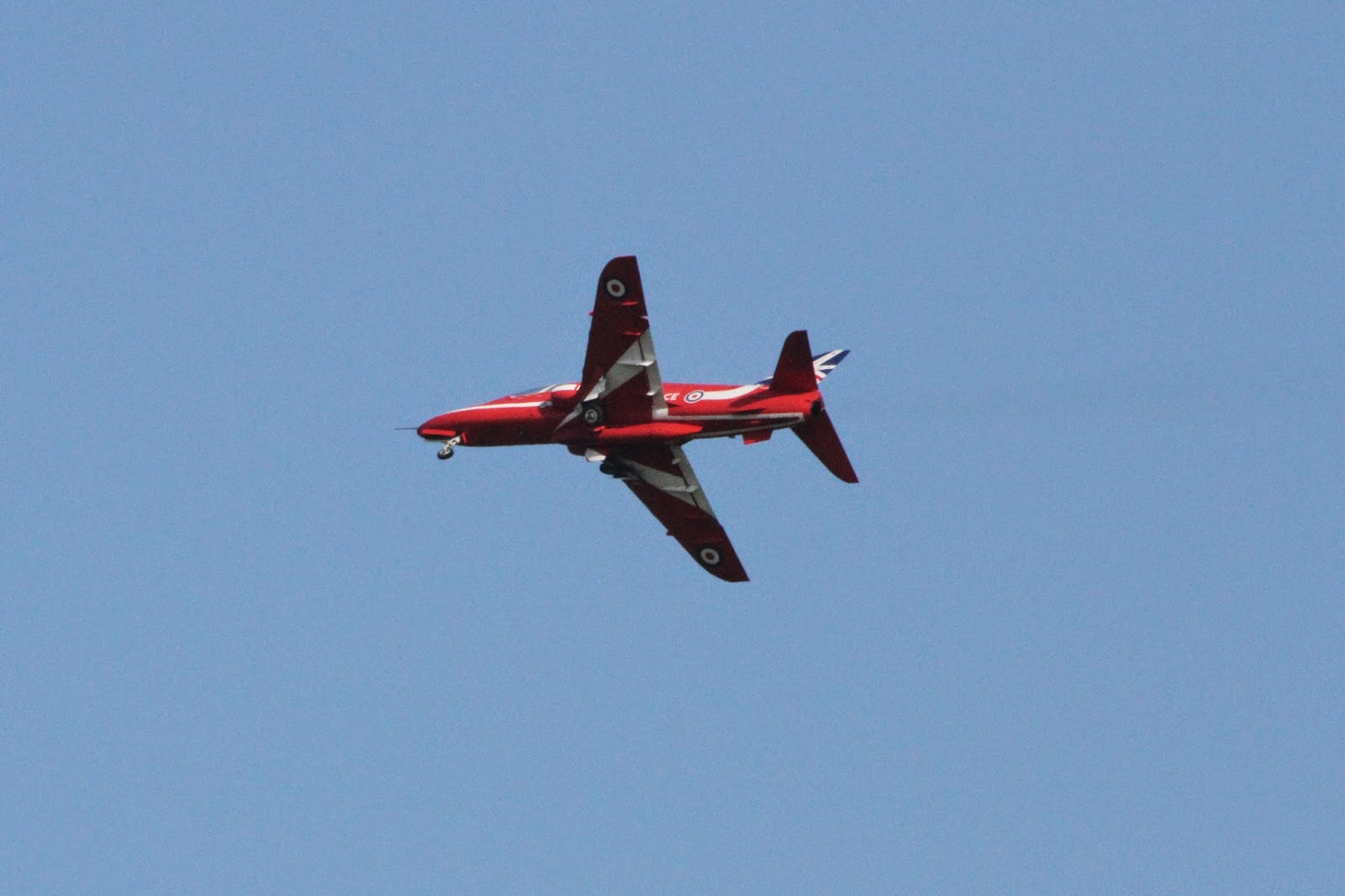 Not so lucky, the settings on the camera had not been checked
with the first 12 frames being a blank white screen! 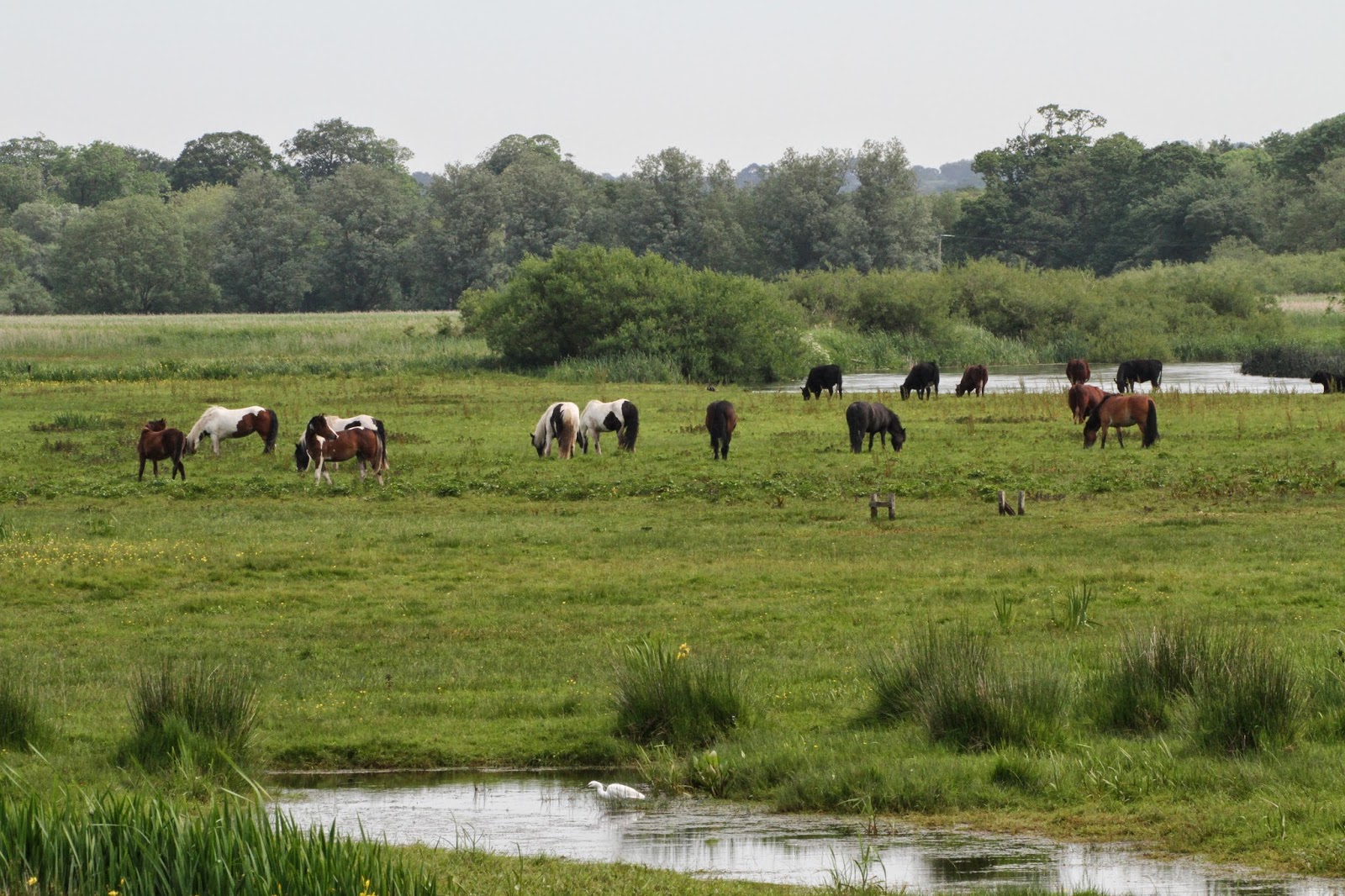 COWARDS MARSH
has now been turned over to Commoner's Grazing and looked
more like a John Constable (Horse-Scape) painting, and low and behold
on my 'forth' visit this month, there in all its glory was 'the' 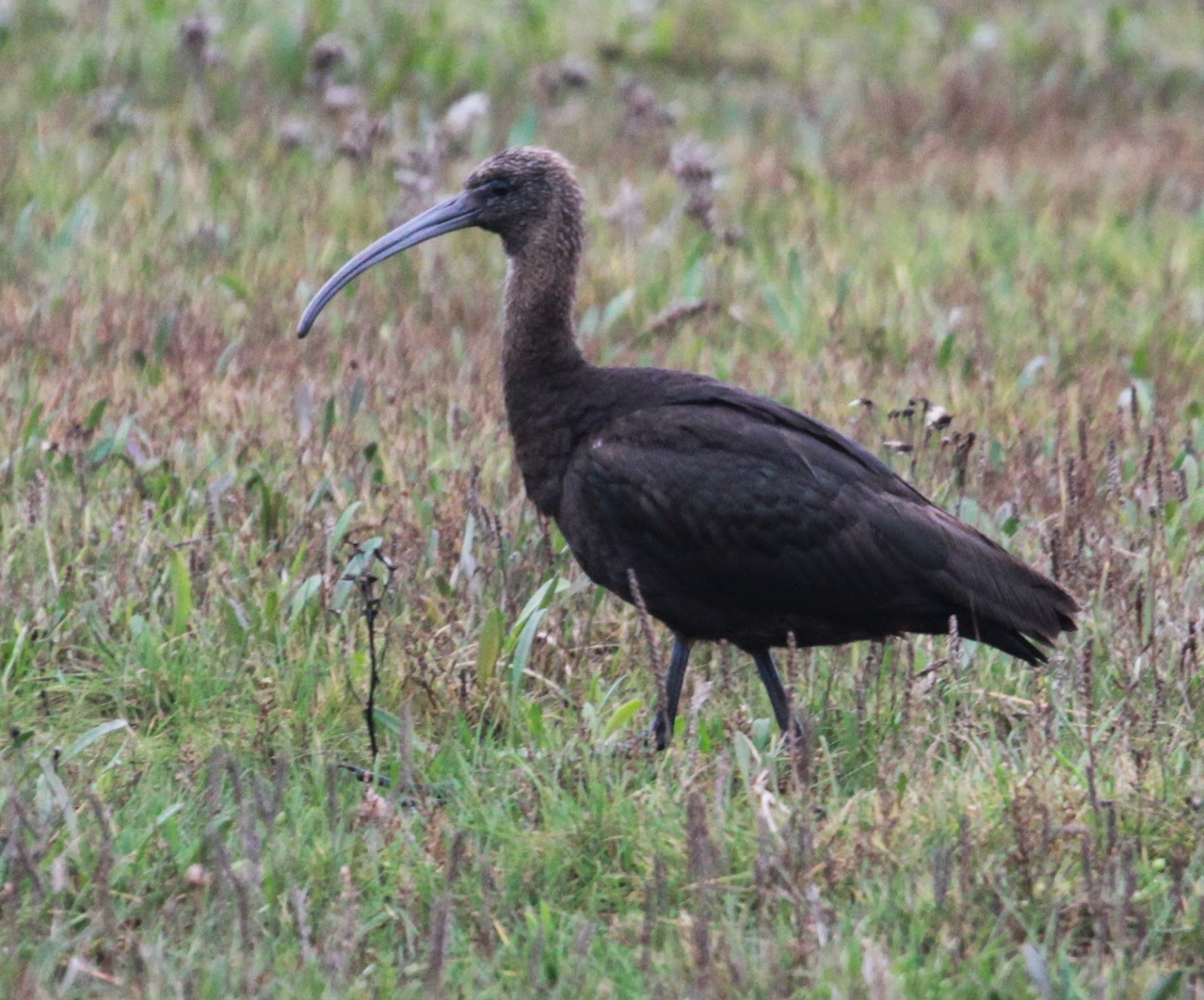 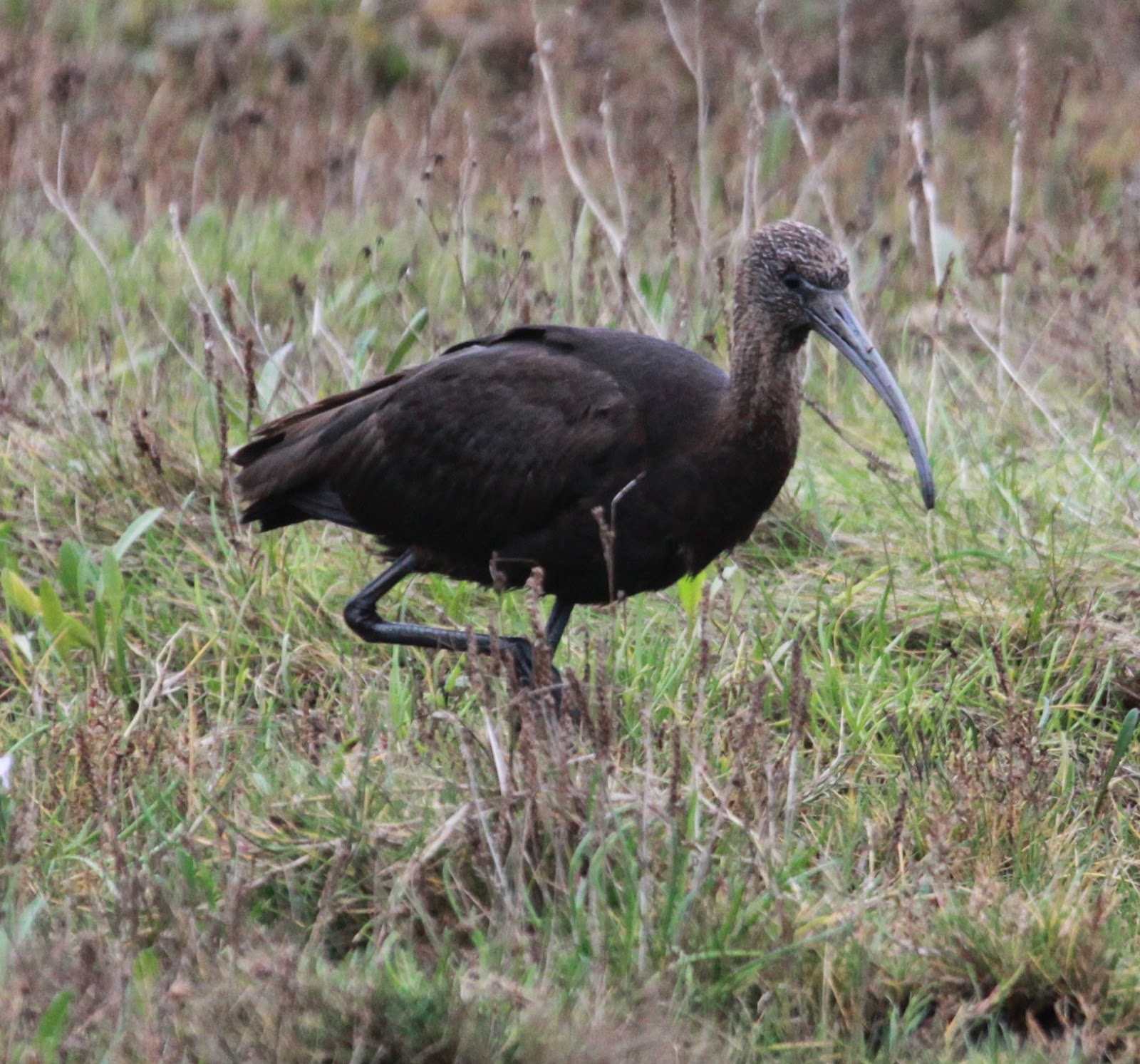 my first ever June record in Dorset.
It was even possible to 'sex' this individual as a female not because
of the great ornithological skills of the observer, but it bears a French
leg-mark attached there I believe last year. 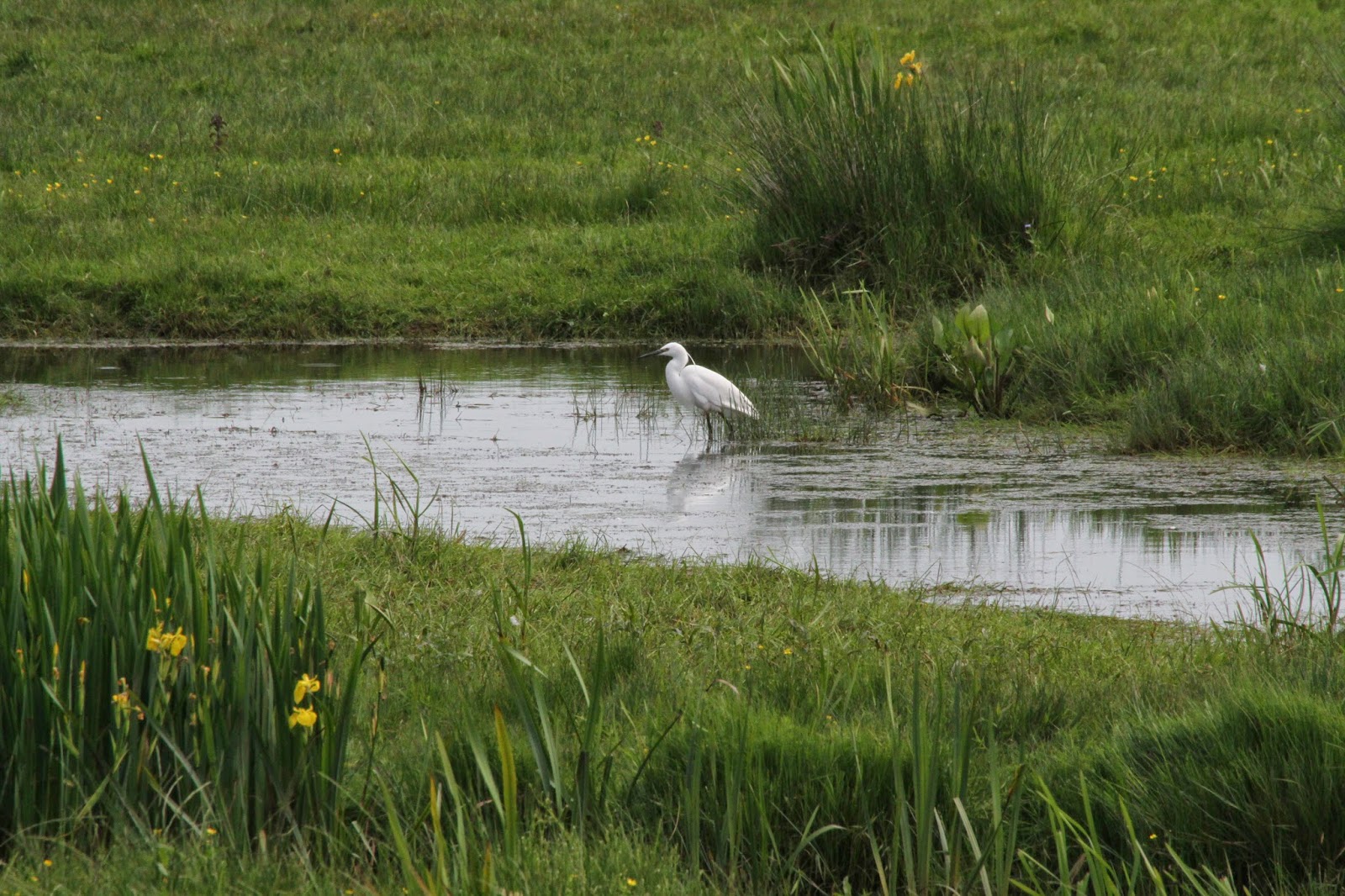 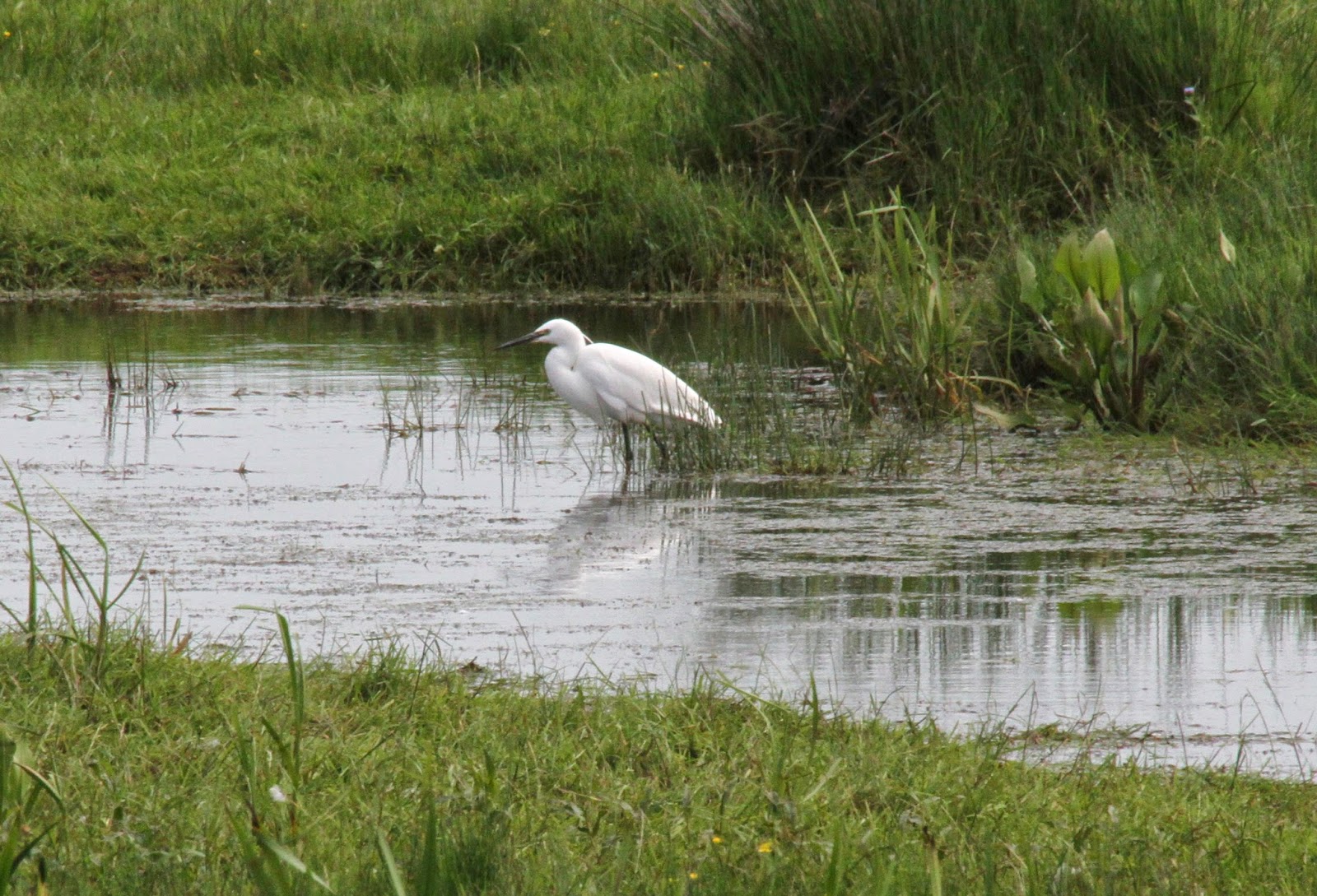 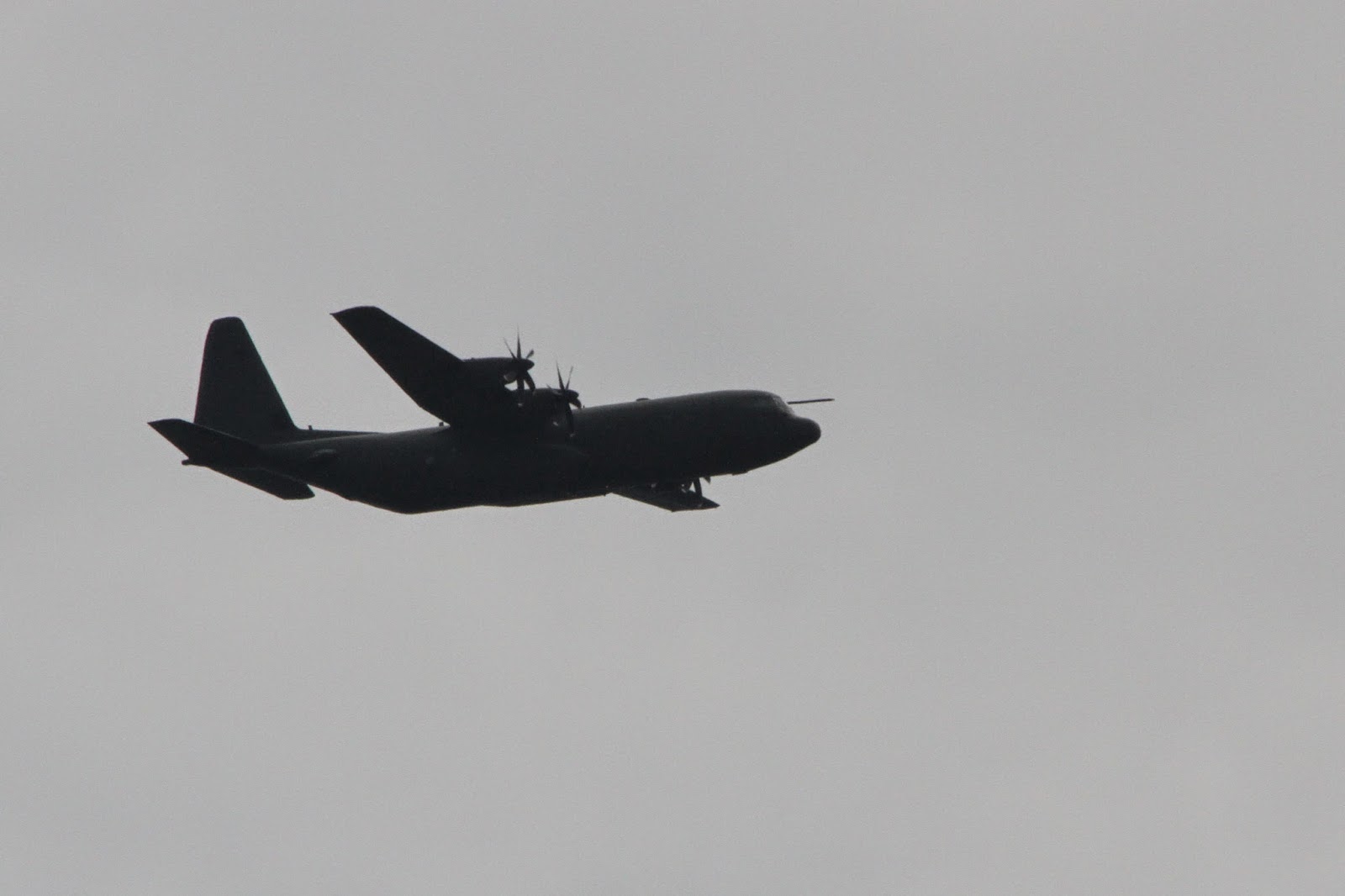 followed by a HERCULES TRANSPORT
heading for Bournemouth International Airport.
Back at Parley and a siting of a local 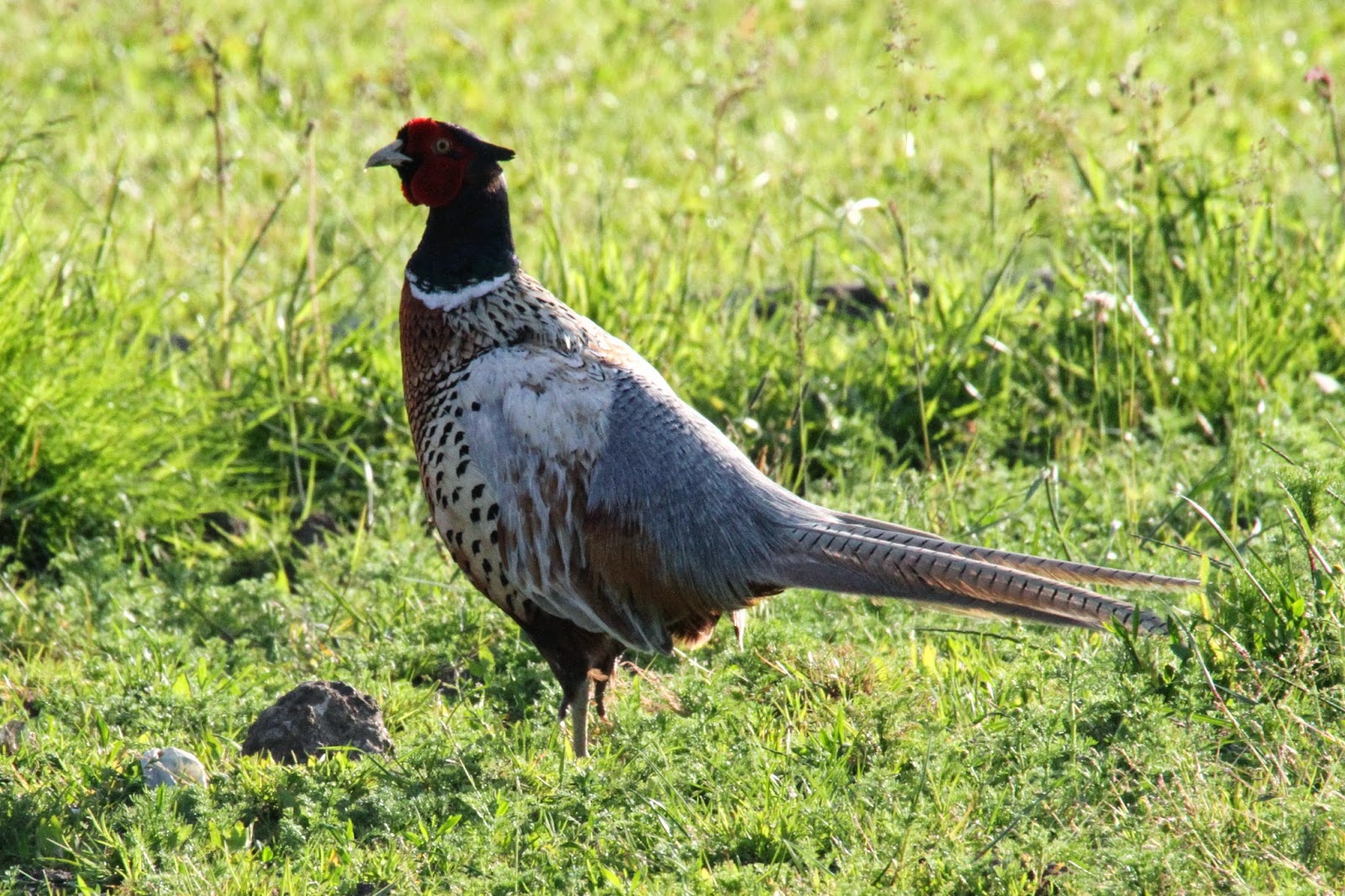 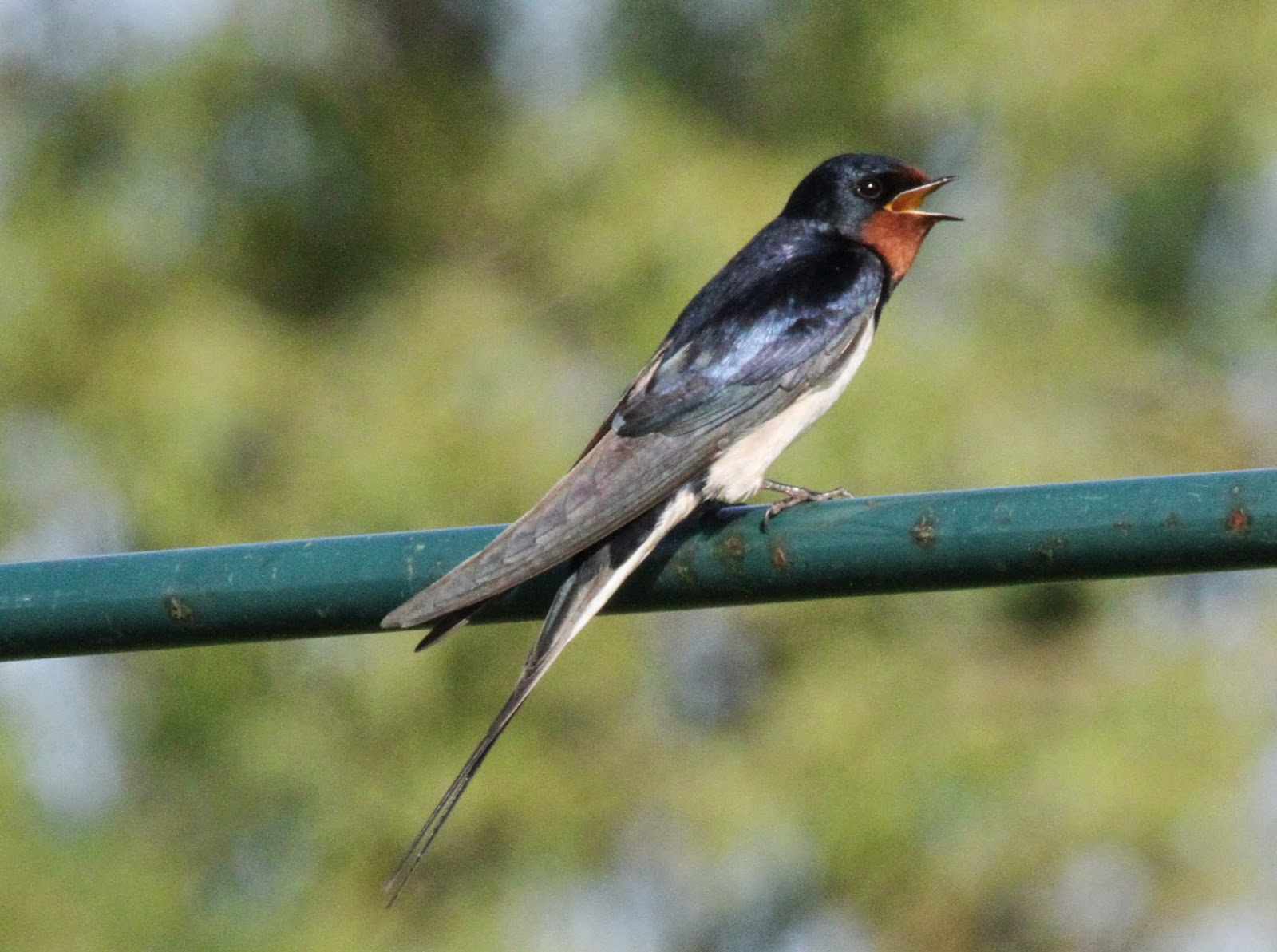 and what were considered a decent run 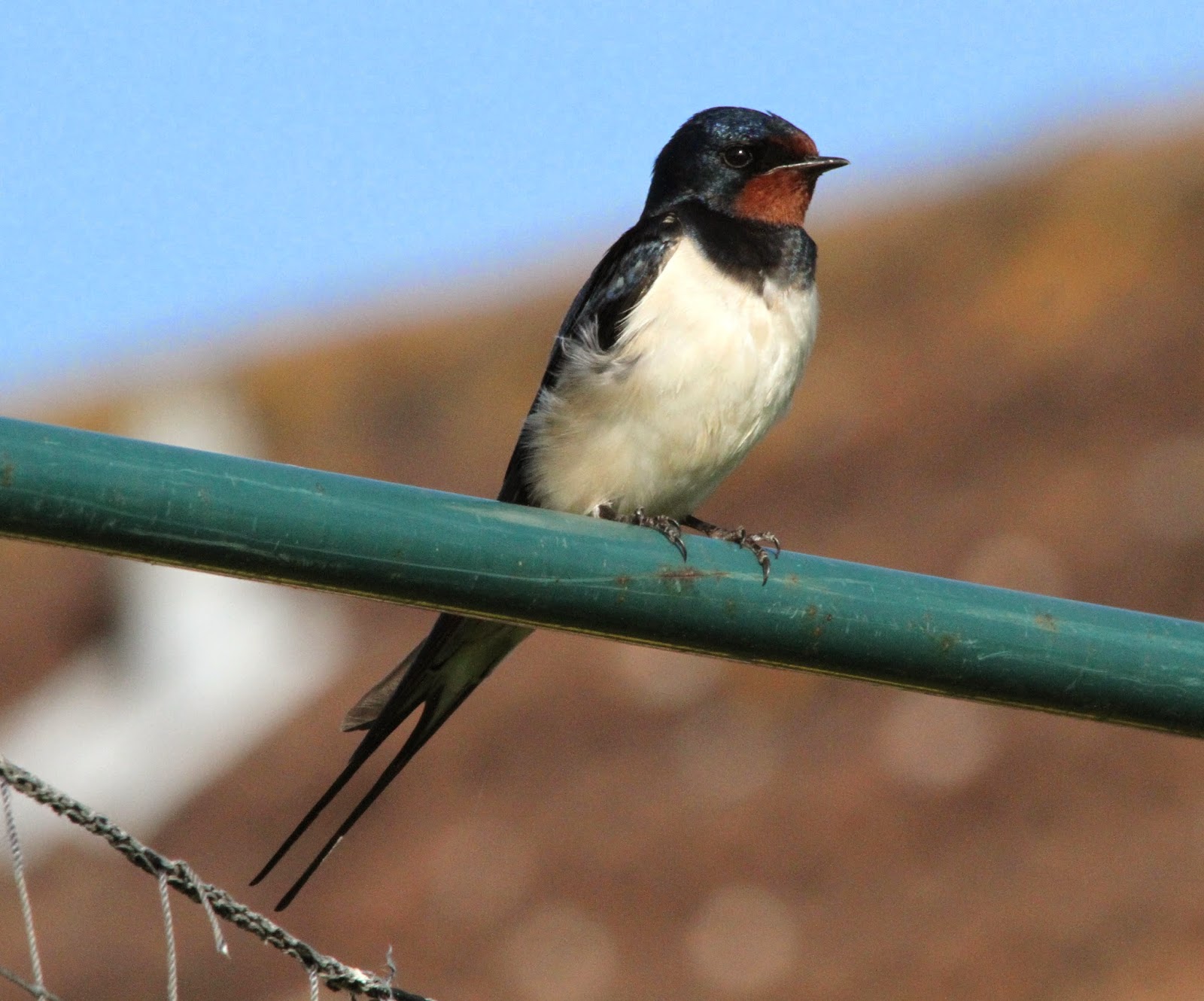 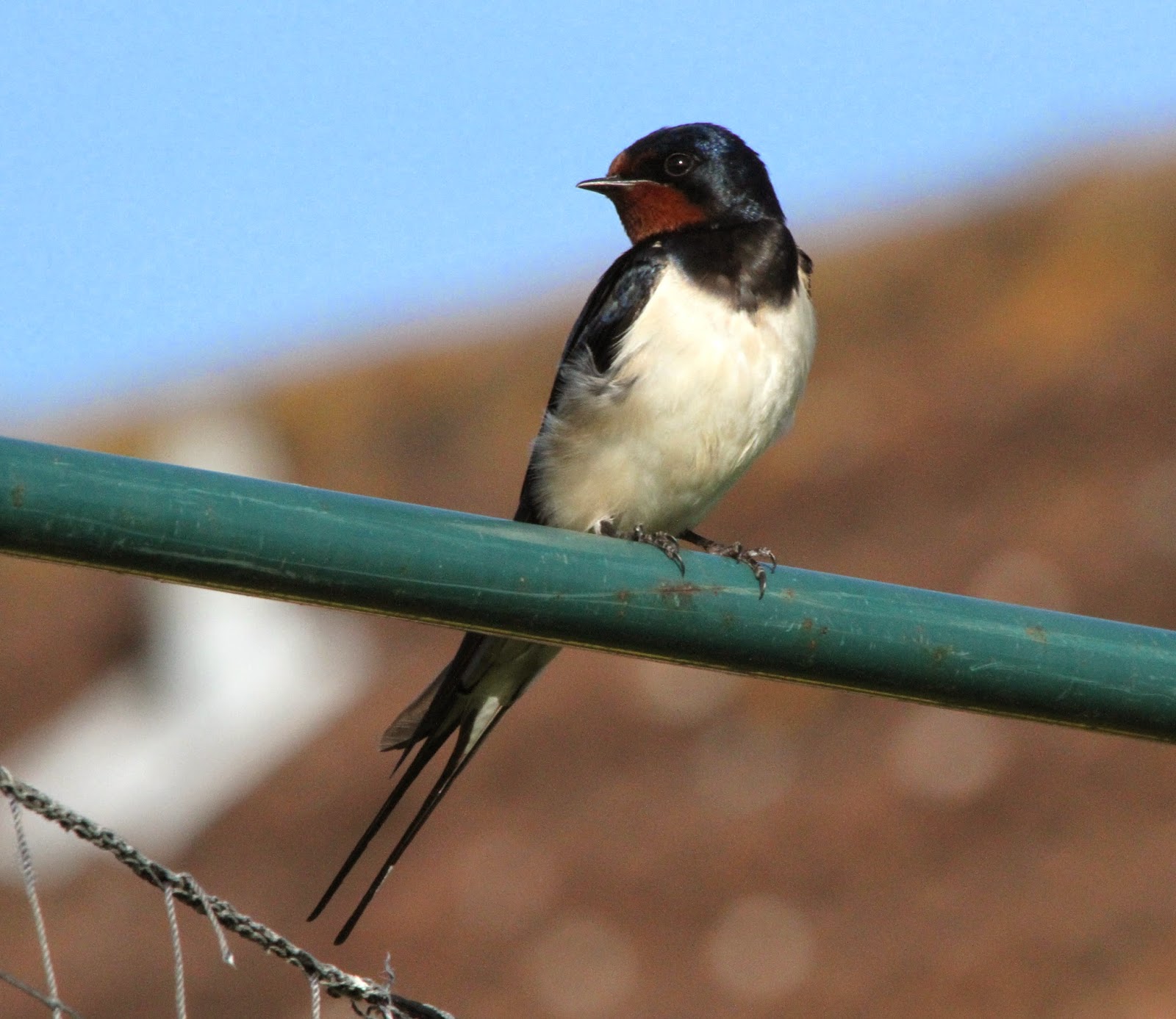 SWALLOW
nesting in the Harbins garage.
Posted by Bagsy at 16:12