All Or Nothing - Small Faces

Careful might be the correct word to describe my driving prowess and while transiting from A to B on the Farm, even more 'sluggish'. Despite this, it was a close call yesterday morning when rounding the corner to Gibbet's Firs nearly running over c3 of the Little Ringed Plover which have become rangy but favouring the Irrigation Pond. Numbers of both Insects and Species over the last few days have only been moderate, but even then the odd new addition to the PCF List happens along. 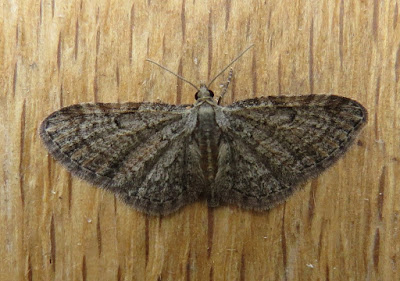 Still a small element of doubt hanging over it the 'probable' became
SLENDER PUG
an addition to the Recording Area List.
Some of the following images have been in cold storage for a while,
so in an attempt to catch up here are 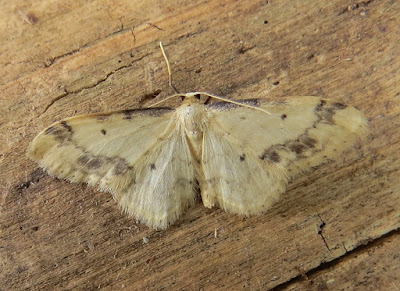 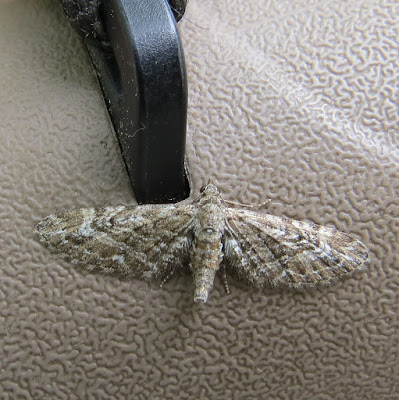 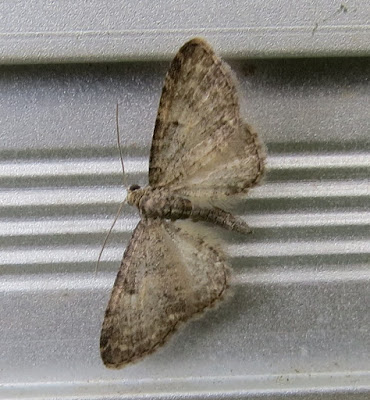 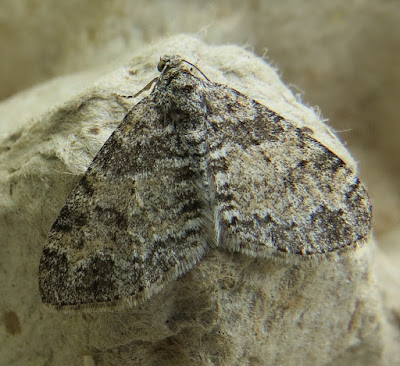 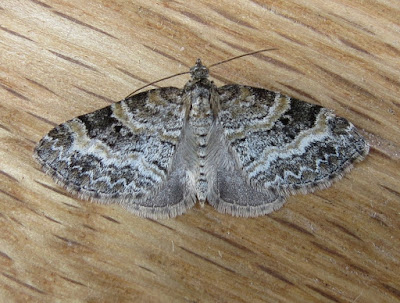 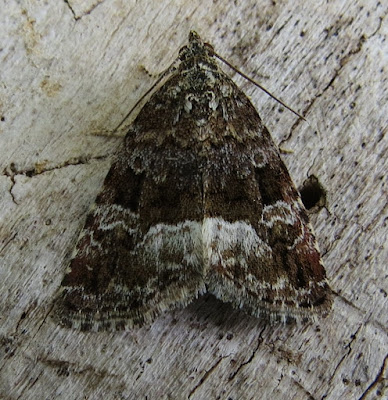 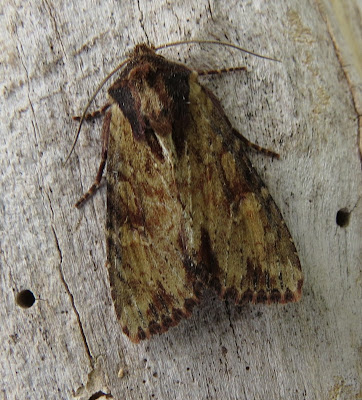 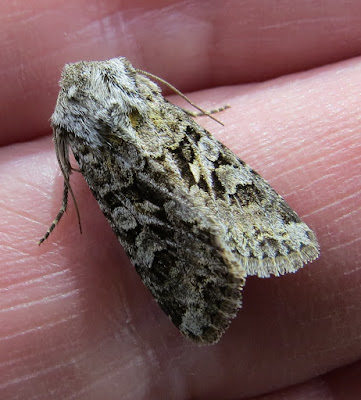 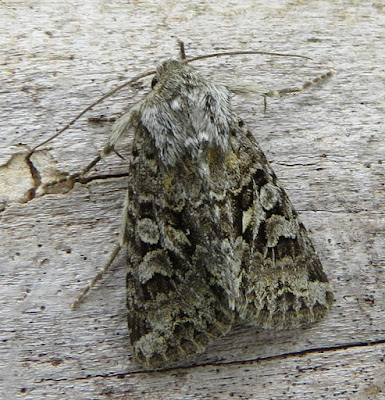 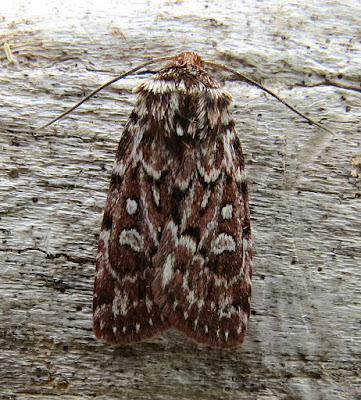 TRUE LOVER'S KNOT
along with 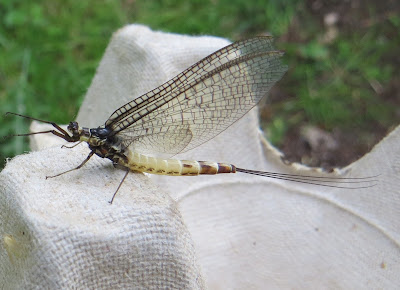 MAYFLY
After the 'glut' of last weekend's bonanza we have been reduced to
snapping away at such things as Woodlice and Cows but we all know the feeling,
Feast or Famine. 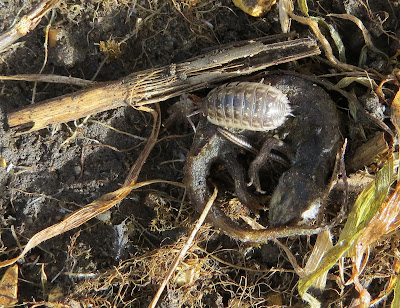 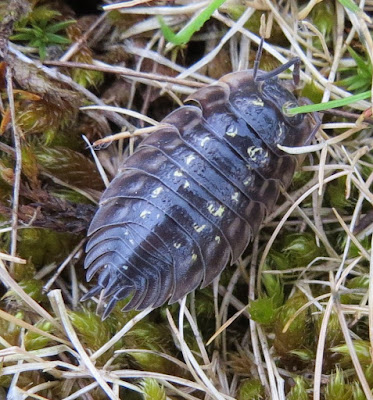 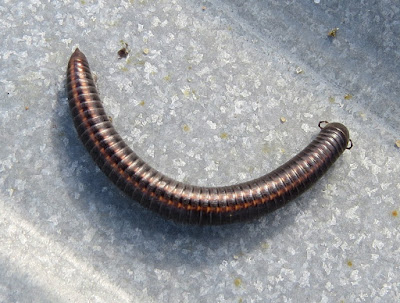 STRIPED MILLIPEDE
On the outside of the actinic battery trap this morning, the strange sight 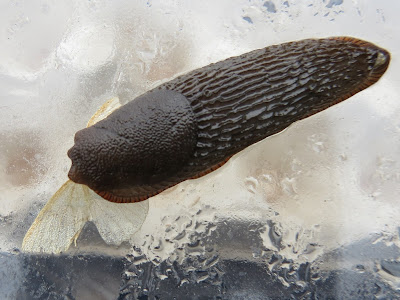 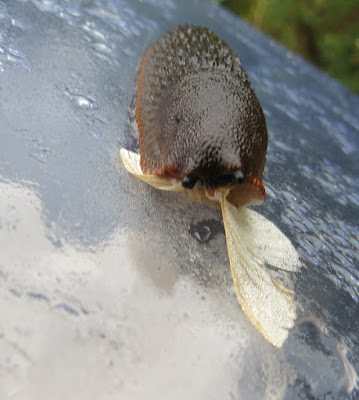 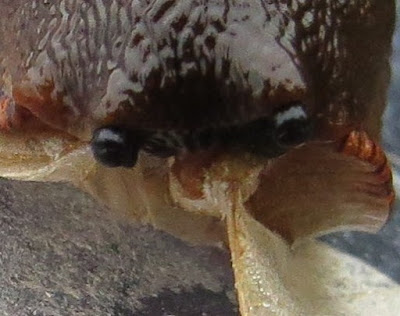 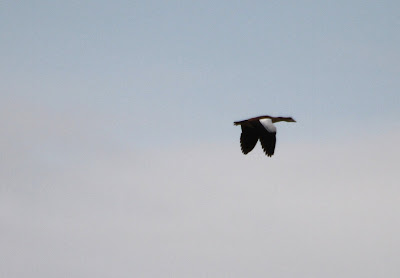 No awards here but a very lucky moment
EGYPTIAN GOOSE 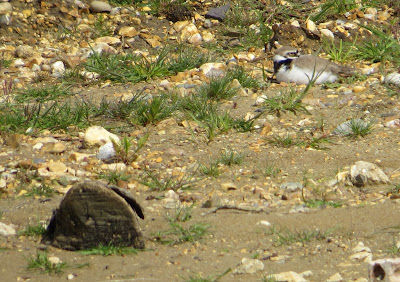 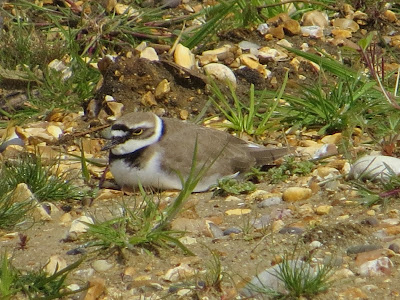 LITTLE RINGED PLOVER
This caption was written a number of days ago and never got to press,
and as far as we know the LRP didn't do the business either. 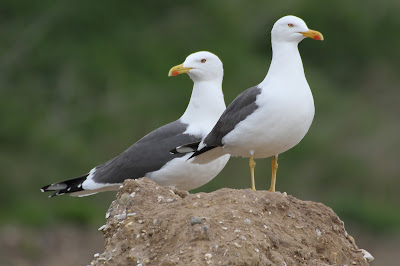 Yes, we've been here before but how do you resist the magnificence? 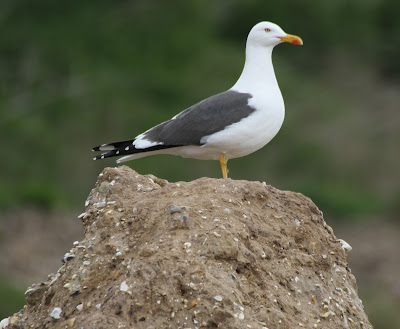 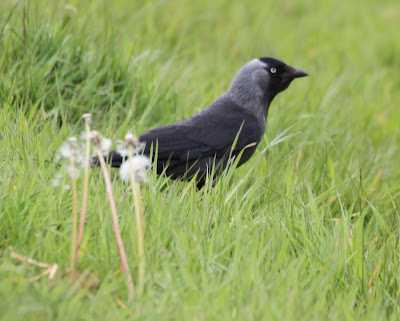 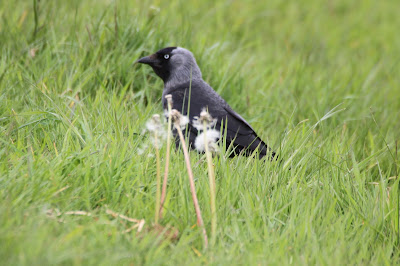 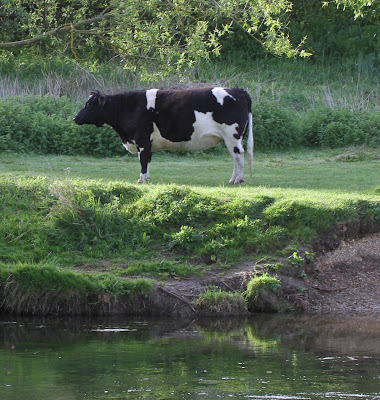 FRESIAN
still on the banks of the River Stour 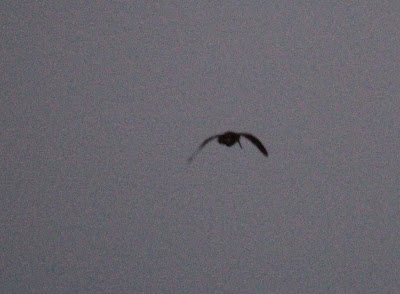 Our first and as it stands, only attempt at
WOODCOCK
at dusk - must try harder!