Crying in the Rain - The Everly Brothers

In a nutshell, yesterday was a day to forget unlike today when the situation was such that there wasn't much at all to forget! Yet another gloomy start, with dark overcast sky which, by 07:30, had developed into a series of sharp rain showers and then became 'continuous' beyond the time of going to press. This kind of weather neither puts me up nor down, but poor old Johnny Holidaymaker must be cussing that their only 2 weeks in the sun is fading fast.

Very briefly back to lunch on Sunday and even there
Insects played a fairly large part in the conversation. 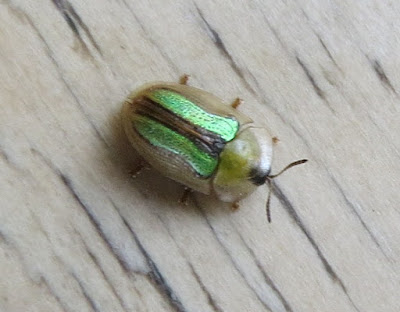 Mark had brought along this dazzling creature, which had us all
flummoxed, and had to be sent away for identification. It was found to be 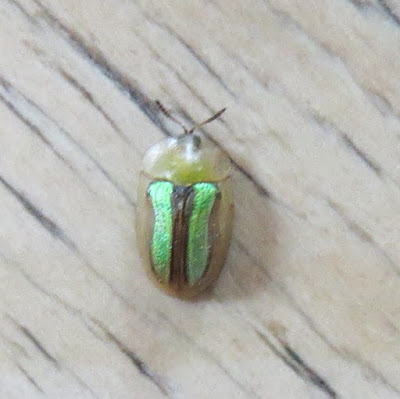 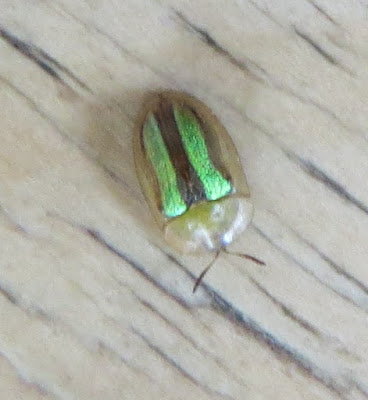 with our collective thanks going to John Gifford. 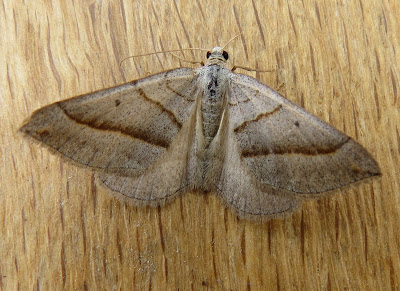 and what was hoped to be a 'scarce' Lead Belle, caught some days before,
was proved to be the far more common
JULY BELLE
which was nonetheless an addition to the Year List.
With yesterday already forgotten as suggested, there had
been no time to analyse the catch which was left until today.
A 'good start' with what is considered a 'good Moth' in 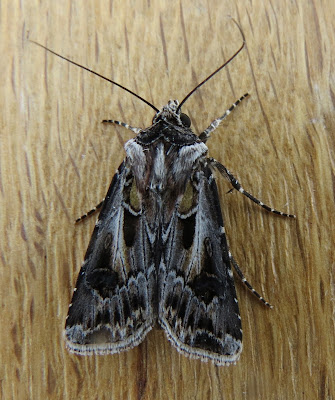 ARCHER'S DART
simply new to every list in this neck of the woods.
Additionally there was a nice example of the very common 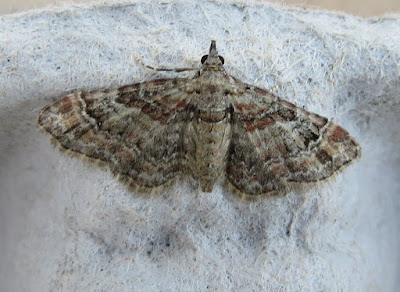 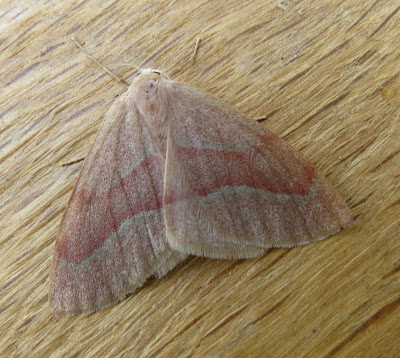 BARRED RED
also for the Year. 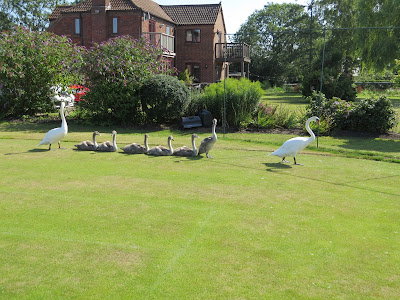 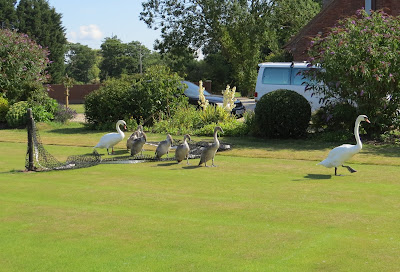 It has now become a 'daily ritual' for the 2 adult
MUTE SWANs
to lead their c6 'youngsters' from the Parley Pond to the
Harbins Garden Pond
which, if nothing else, goes a long way to keeping Hugh's beloved
Grass Tennis Court
well fertilised.
Other than that it was left to another 'infrequent' visit by a 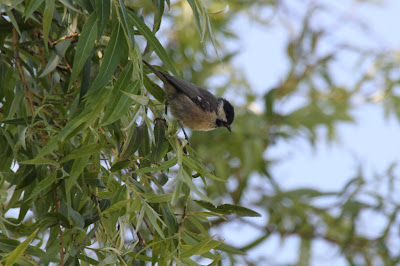 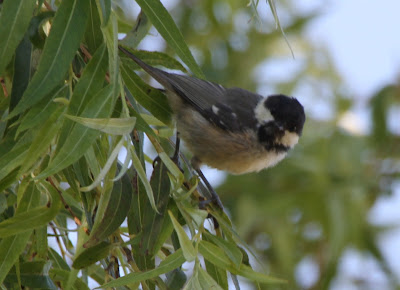 the Willow Tree in Harbins Garden
and another reasonably showy 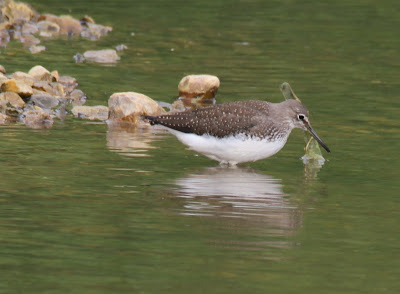 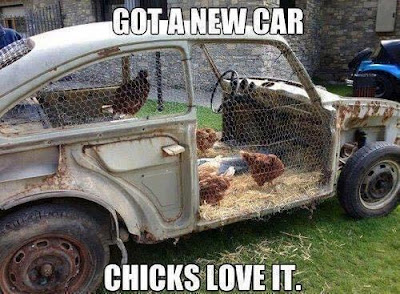 We received this 'novelty' photograph from Willie Wine which raised
a little mirth and yet more memories of by-gone journeys.
Another from the trans-USA trip undertaken with my younger daughter
Lisa as we made a brief diversion into 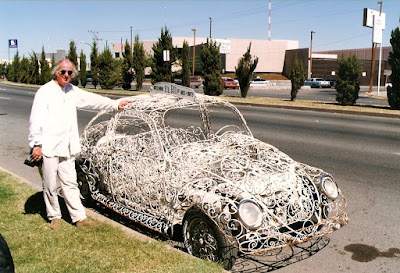 Chihaua, Mexico
Posted by Bagsy at 16:01