It has only been a few days since we returned to a Daily Post but already we find ourselves a day adrift. Today has been none stop rain ranging from light drizzle to heavy showers, from 04:00 to noon, making monitoring of the Moth Trap even more difficult than of late what with Wasp numbers now at plague proportions and this morning made even more hazardous by the arrival of a seemingly very irate 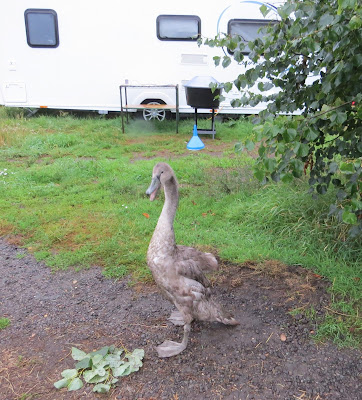 Juvenile MUTE SWAN
standing between myself and the Collection Station.
Gimme Shelter - Link
Not bad for a bunch of
Septuagenarians
(except for Ronnie Wood that is!)
Returning to yesterday's perambulations, both the Wainscot Family of Moths and Finches in general featured strongly. Of the former there were no fewer than 5 species represented in the traps that morning, while the latter, as far as breeding is concerned, seem to have gone 'bonkers'. 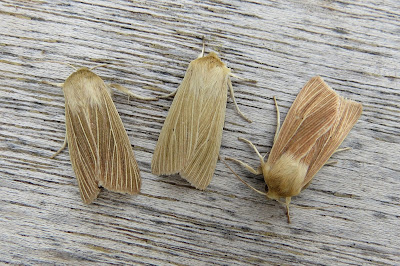 COMMON WAINSCOT
(which is not the most numerous at the moment)
were taken from the traps in 3 distinctly noticeable 'shades'. 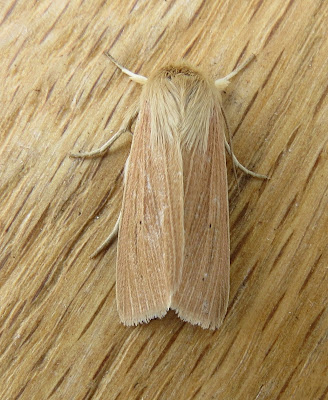 with the 'pinkish' individual being the 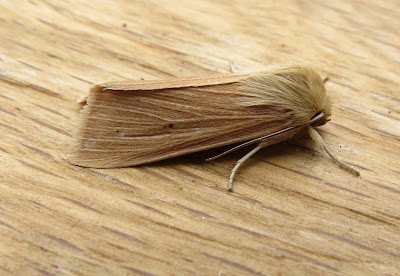 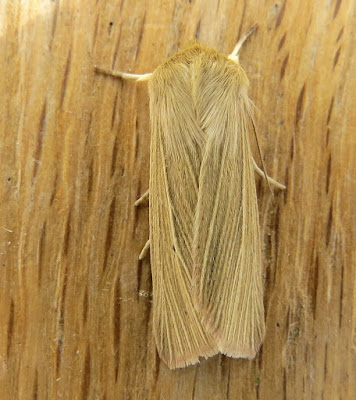 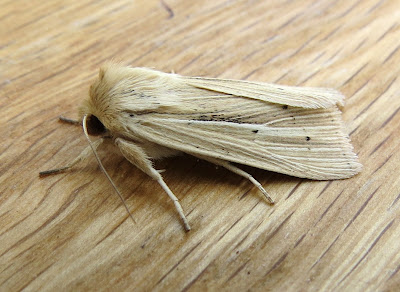 is presently the most numerous of the family while this 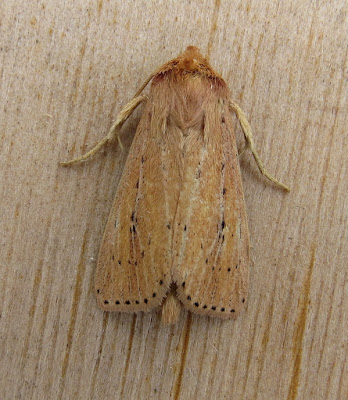 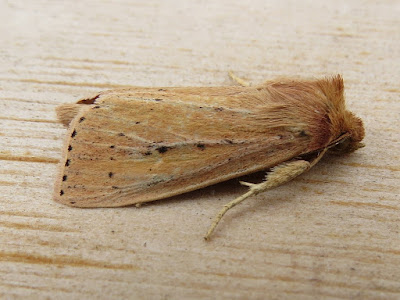 is only the second to be caught here. 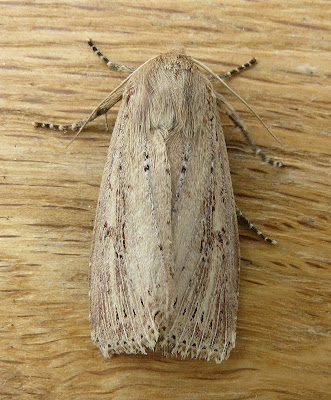 The largest of the group, 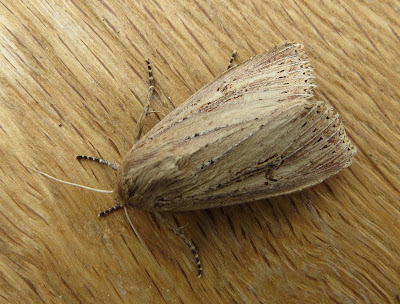 BULRUSH WAINSCOT
is the first seen this year at PCF,
while saving Best until Last 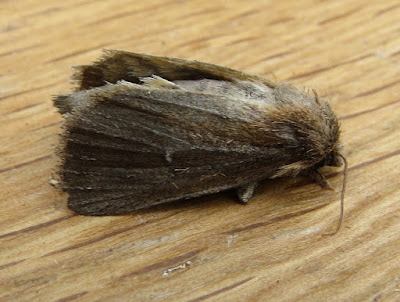 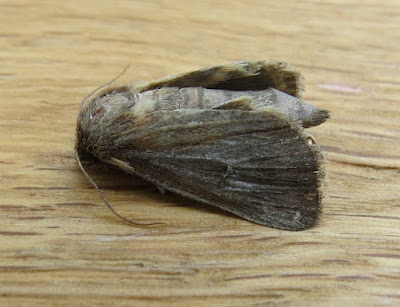 is not only new to the property but to myself as well.

Of the Finches, it would now be safe to say that there are 'thousands' here, particularly at the northern end and favouring the 'untouched' Solar Panel Compounds. Whether that is 2, 3, 4 or even more 'thousands' we could not even hazard a guess but at times it amount to small swarms. Not surprisingly Goldfinch and Chaffinch are most numerous, but proportionately Greenfinch seem to have fared the best. Linnet are at the bottom of the 'flock' list while there has been no evidence as to the success or otherwise of Bullfinch.
On what was considered by and largely a 'quiet day' we did manage to get close enough to the 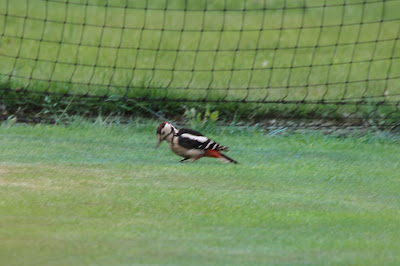 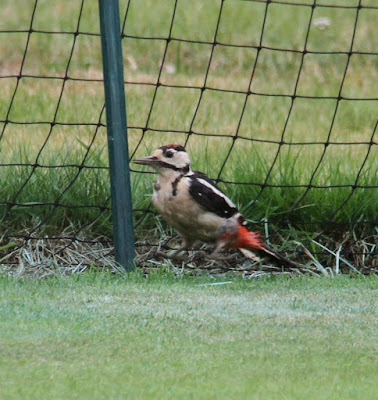 now favouring the Tennis Court, to secure these images.
Late afternoon there was another visitation from above as the 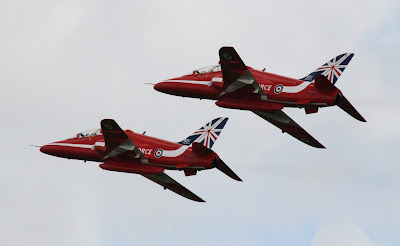 RED ARROWS
again put in an appearance. Maybe practising for the upcoming Air Day
at the end of this month, the 'cloud base' will have to improve otherwise
they will be reduced to doing their performance in the
Bournemouth Winter Gardens Theatre?
However, the best was saved until last as Hugh and I we chatting
just short of Slight Return II as a 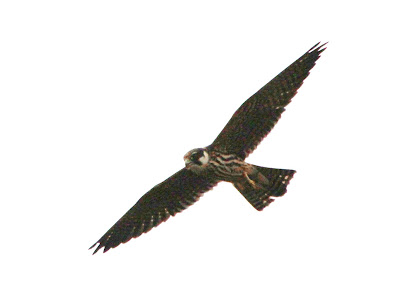 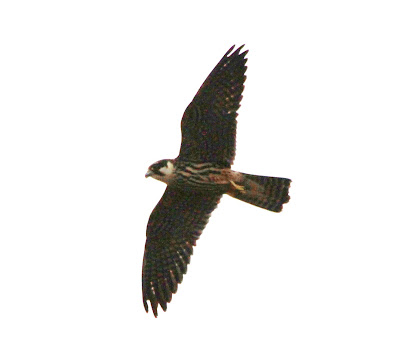 flew directly overhead.
Despite the weather there was a decent return from the traps today, which we continue to work on right up to the time of going to press. Some promising signs among that haul of 294 Macros of 72 Species with still a small of identification to follow and which my well increase these figures. We will endeavour to bring a few images of these to the Readers attention via the next Post, and just for interest yesterday's numbers read 253 x 66.
Posted by Bagsy at 14:06