FROM THE ALBUM 'THIS IS HARDCORE'
It wasn't many days ago that we were announcing a host of Wildlife 'finds' and accompanying images, since when the foul weather has set in. This hasn't dampened our resolve to 'get out there', albeit mostly confined to the St-Range Rover, but there doesn't seem to have been a lot going on. With Feast having turned to Famine, hopefully only in the short term, if things remain the same we feel a visit to the archive coming on! By coincidence that is where we start today, as a major and personal anniversary is clocked up. 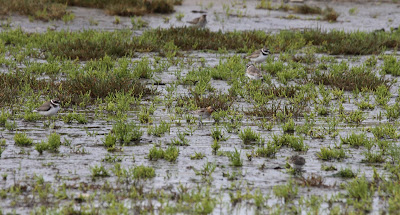 Round about mid-day at Ferrybridge, Portland 5 years ago to the day this 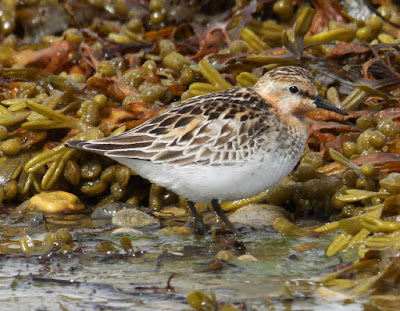 RED-NECKED STINT
was found but stayed for less than half an hour.
It remains the only one of the species ever to have been recorded in Dorset
and as far as is known only the 8th record for Great Britain.
Return to the Past - Red-necked Stint
scroll down to re-visit that day on the Blog!
Question is, where have those 60 months gone?
No massive returns from the Moth Traps the best being 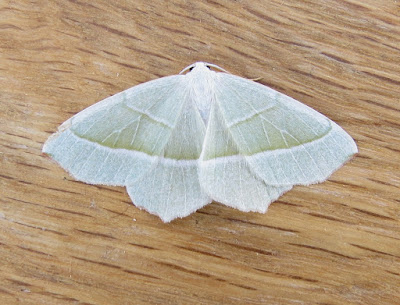 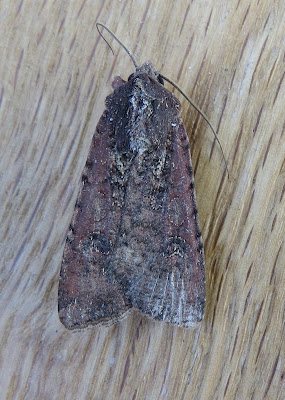 PEARLY UNDERWING
(first of the year)
none of the 'Underwings' are given to showing their
Underwing Secrets! 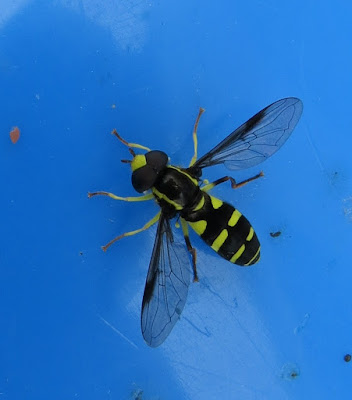 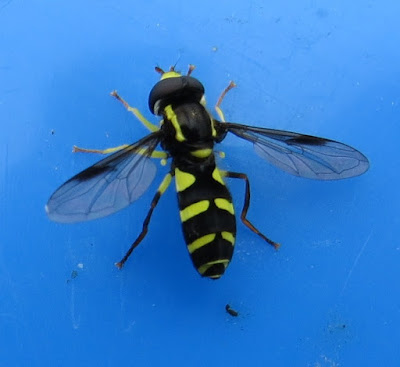 SUPERB ANT-HILL HOVERFLY
which seem right and fitting given its appearance and association with
Black Ants. 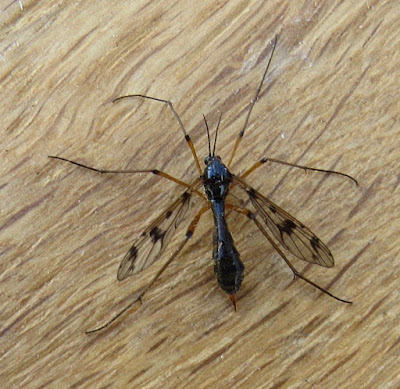 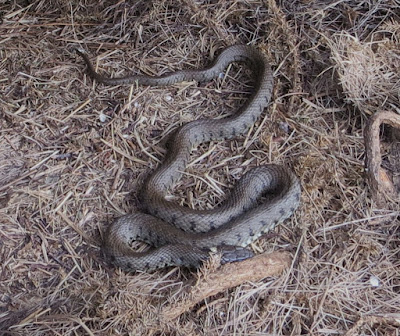 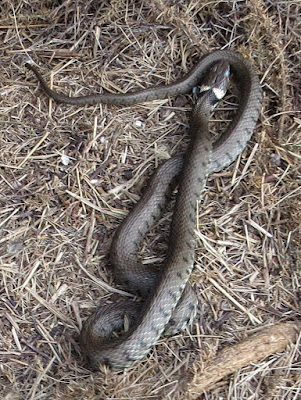 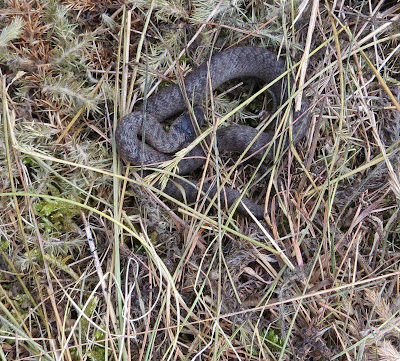 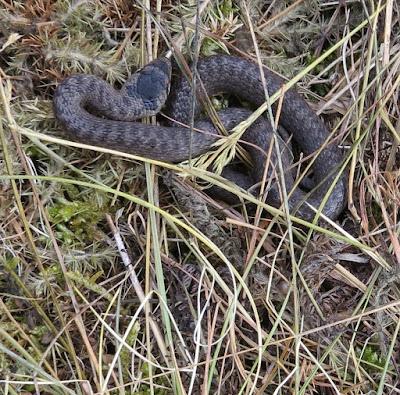 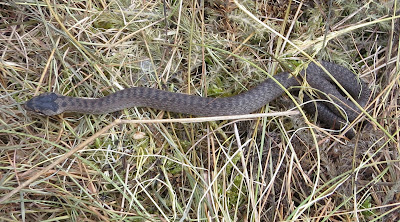 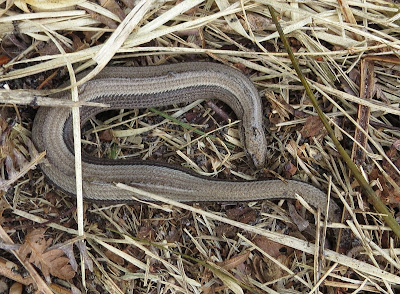 SLOW WORM
but that was all.
While delving through the 'back issues' this rather amusing clip re-found
and again published for you enjoyment.
IRON WORKX