PLEASE NOTE OUR E-MAIL ACCOUNT IS 'DOWN',
WE WILL ANSWER ALL CORRESPONDENCE AS
SOON AS NORMAL SERVICE IS RESUMED!
Well, it was very nice to stick one's head out of the door at 04:00 and see so many Heavenly Bodies, it seems to be an age since the last clear night sky. However, before dawn a sheen of low cloud/mist had obscured the ceiling and 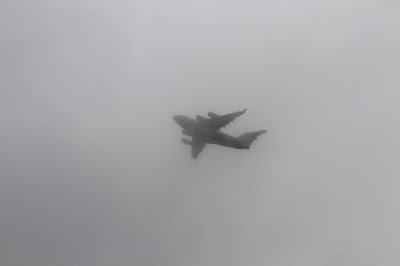 before we had time to do much at all, out of the
Low Cloud Base came the 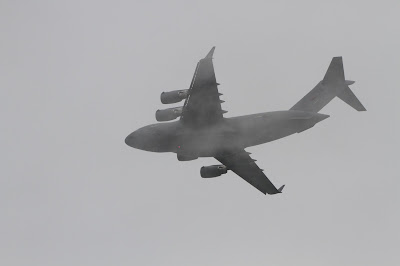 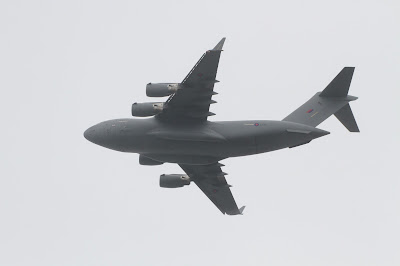 in the guise of a
BOEING C-17 GLOBEMASTER III
then to the Moth Traps. 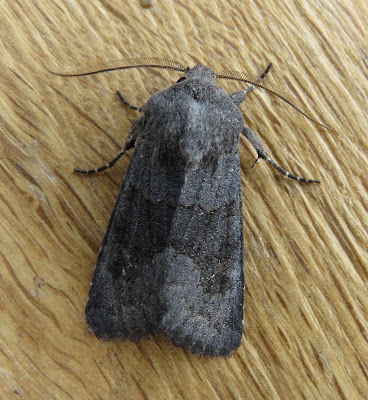 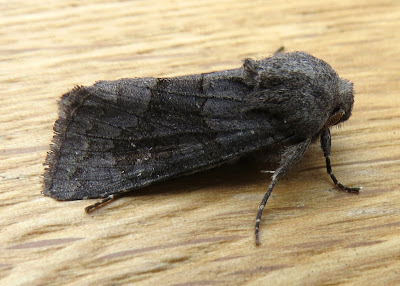 DEEP-BROWN DART
but what followed just a few minutes later was something of a
Heart Stopper. 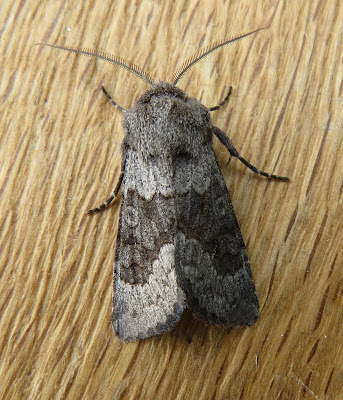 NORTHER DEEP-BROWN DART
is a widespread Insect that rarely, if even, wanders south of the
River Humber.
Some research suggests that there was one 'ancient' claim for Dorset
but we know no more than that about such an occurrence. 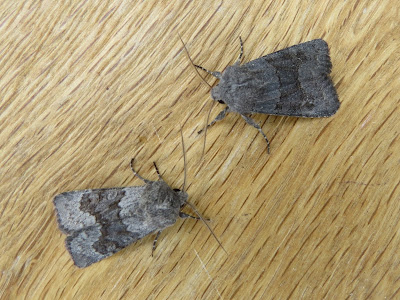 By comparison with the Insect above, already committed to a specimen pot,
there had to be some mileage on this being the County's 'first' ND-BD
but this would need clarification by those far better qualified to make
such judgements. 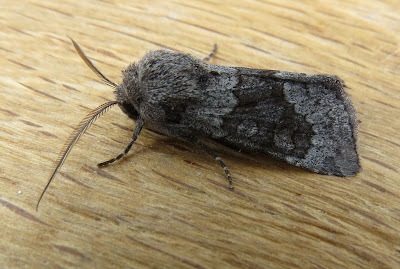 In a nutshell, it reached the gaze of the Dorset County Ecologist
Doctor Phil Sterling
who considered it to be a beautiful example of a 'strange form' of
Deep-brown Dart
Unfortunately due to the afore mention E-mail glitch his words cannot
be quoted verbatim. 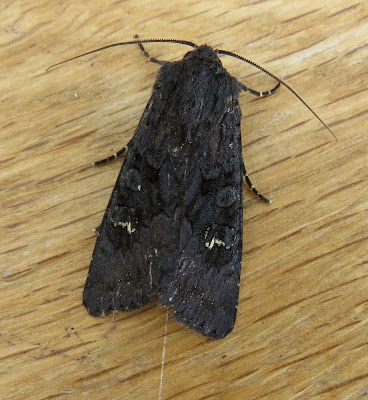 That done, there was another First for 2015 plucked from the depths 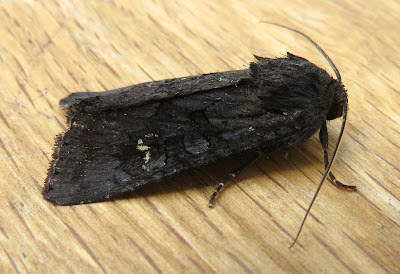 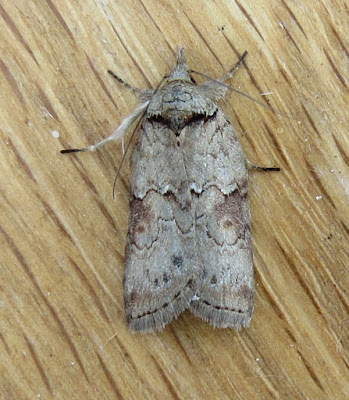 and what were considered very nice examples of both 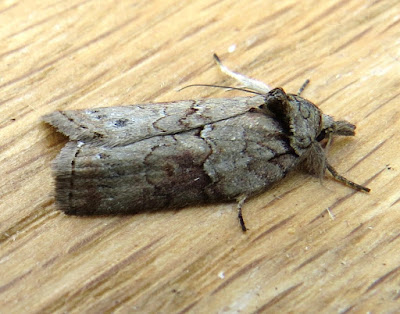 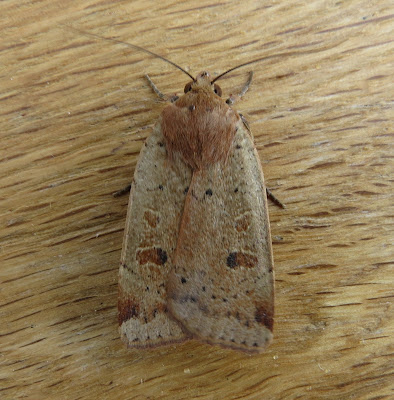 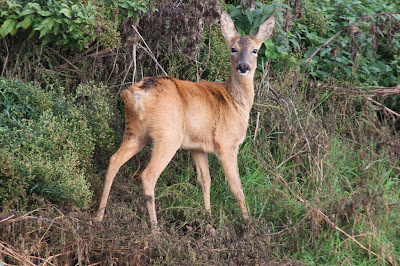 In recent weeks the
ROE DEER
in the large Solar Panel Compound, which had at one time numbered 12,
have seemingly seemed absent.
Personally it is thought that there is no exit/entry for such large beasts
so somehow they have been avoiding me. 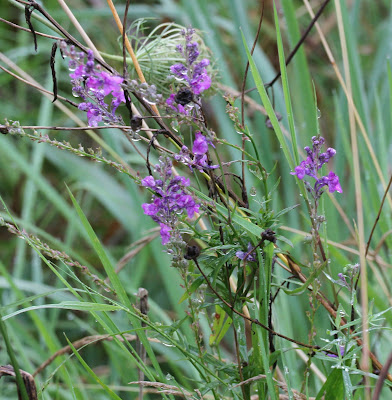 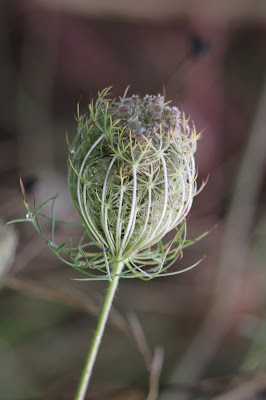 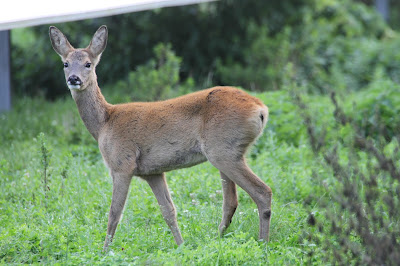 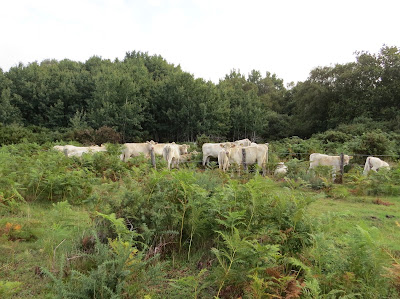 CHAROLAIS
They were confined to the fenced off wooded area but
would not be welcome to stay.
Posted by Bagsy at 16:00