in fact anything, as once again it has been something of a lack lustre day although what news we have is GOOD. Starting with the return of the 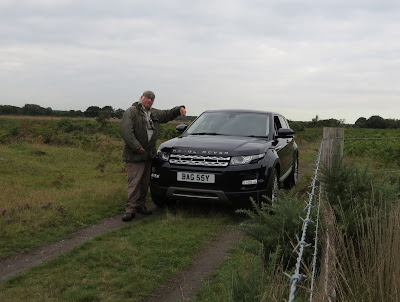 ST-RANGE ROVER,
which at least I am able to get in to, is back in working order.
Next a new Moth for the Year 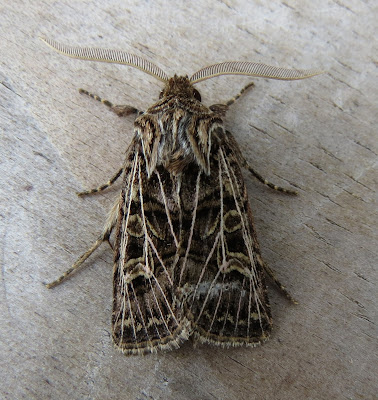 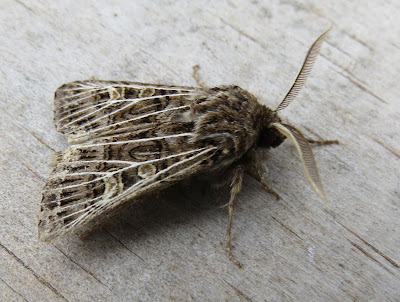 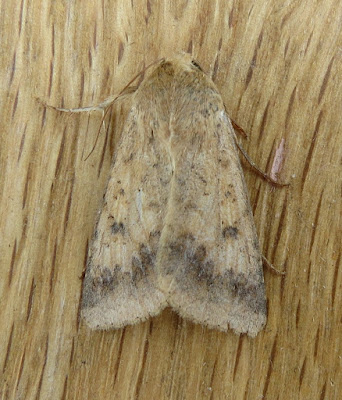 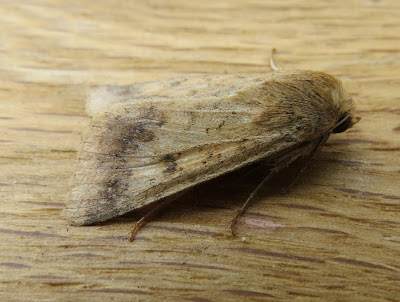 is 'scarce' here so good to get a 'second' in as many weeks. 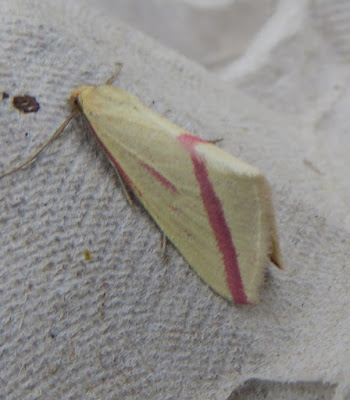 VESTAL
is frequent but one which we cannot resist the temptation of. 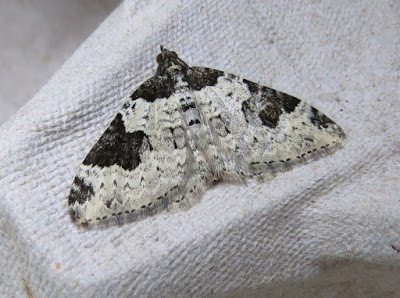 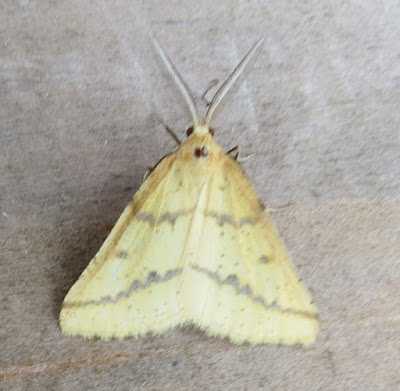 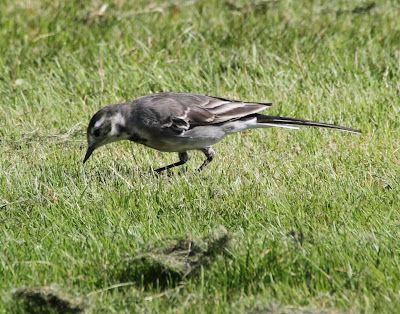 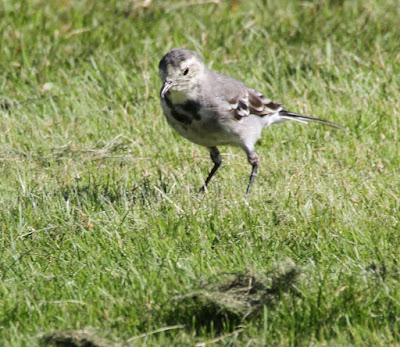 are now showing up daily on Harbins lawn and Tennis Court, 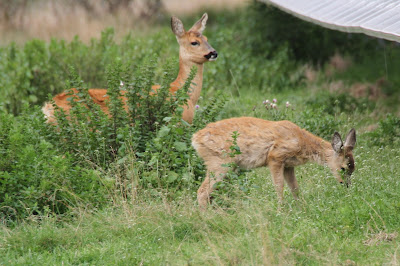 while in the Solar Panel Compound the young 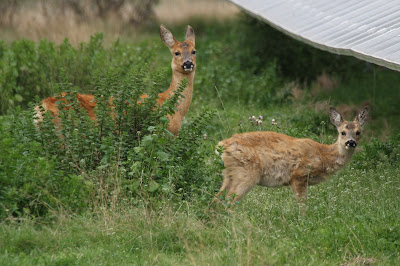 ROE DEER
has grown considerably since our encounter at birth. 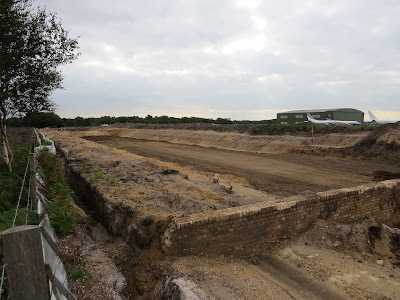 The back-filling of the Balancing Pond with good quality top-soil
continues which is thought will hold the root-stock of the
proposed Reed and other Waterside Plants. 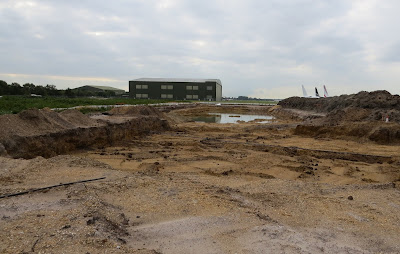 At the eastern end little has changed but still considered to bode well
for any passing Waterfowl, Waders and the like after completion?
With so little on offer then, it might be good fortune that
Dave Foot
sent us 3 of his Micro Moth photographs from a little further afield. 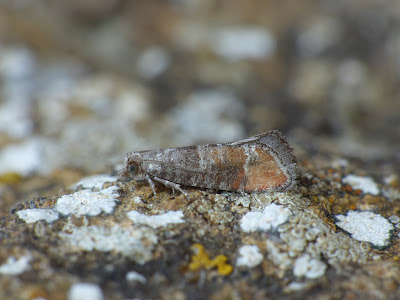 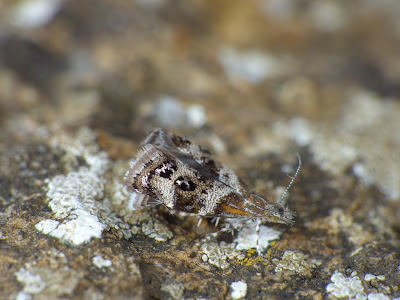 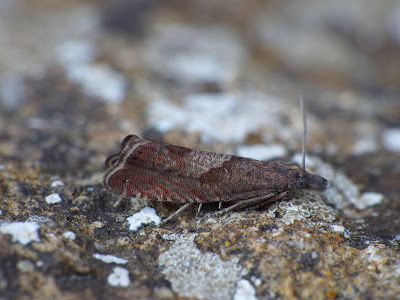