It Might As Well Rain Until September - Carole King

The weather here HAD been as nice as it could be
Although it didn't really matter much to me
For all the fun I've had since the York's have been away
It might as well have rained until September
It started at 03:00 yesterday as the welcome spell of fine, sunny, and DRY weather came to an end, annoyingly coinciding with a planned day out with my family. This had already been dogged by interruption as the original 3 days in the new Forest Forest was unexpectedly cut to one as Benny had to undergo some unexpected treatment and even then we all had to leave yesterday afternoon to facilitate another bout. Anyroad, the time we did spend together at the 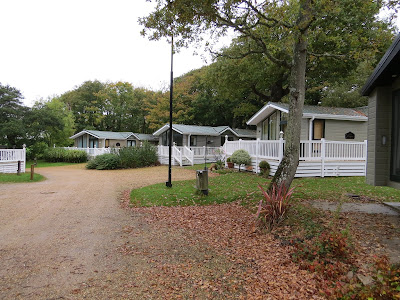 SHOREFIELD COUNTRY PARK
close to Lymington, Hampshire was quality and a great opportunity to catch up. 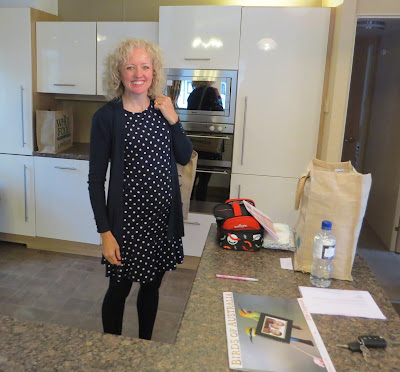 My 'beautiful' daughter
LISA
and Mummy to 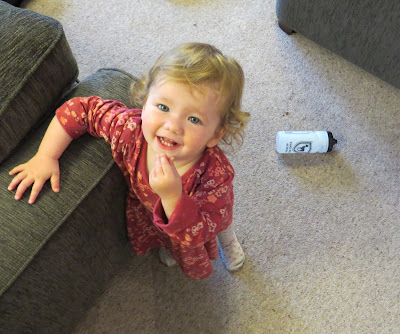 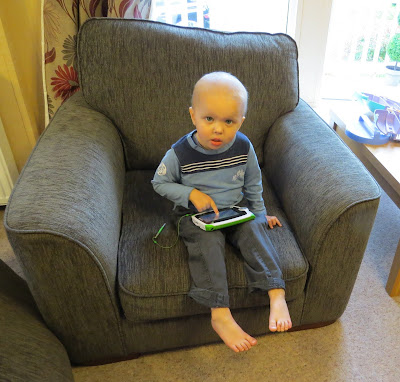 a remarkably bouncy
BENNY,
given the circumstances, 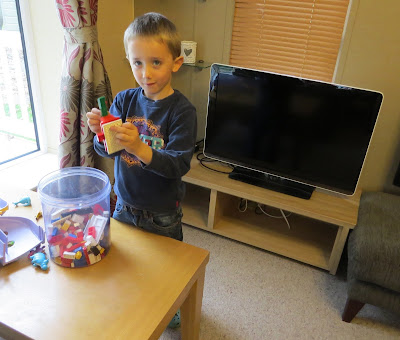 ALEXANDER
the Great and 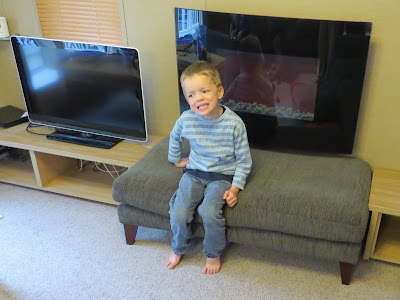 FREDERICK
the Fantastic.
After coffee we all high-tailed it down to the Visitor's Center 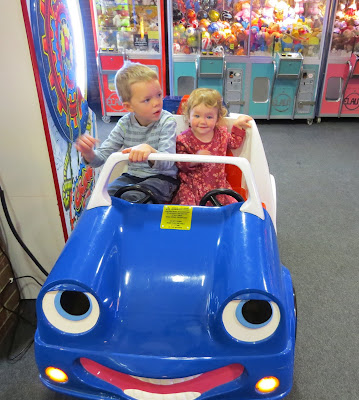 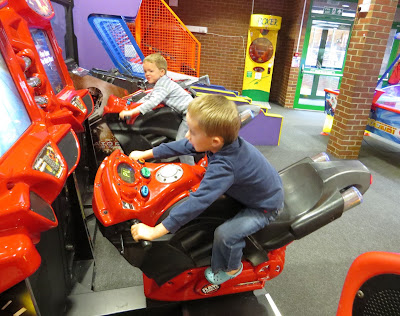 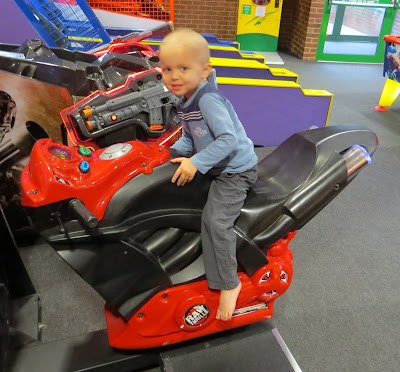 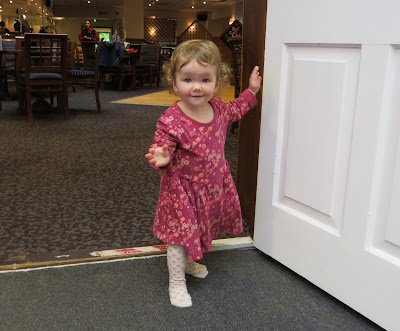 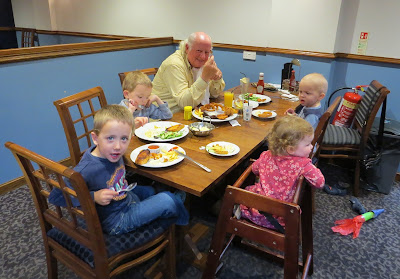 enjoying lunch together there. 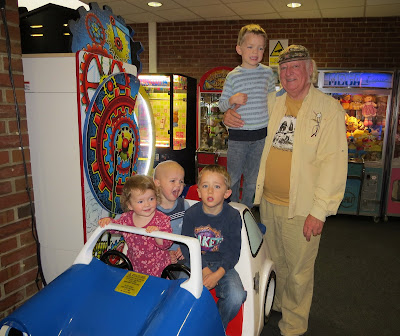 Unfortunately altogether too short, by mid-afternoon we had to go our
separate ways, taking me just 30 minutes to get back to Parley,
under clear conditions, while the outward journey, through rain, commuters and
roadworks had taken all of one and a half hours!
Looking on the up-side, the early return did allow for monitoring the
Moth Traps
where at first both returning 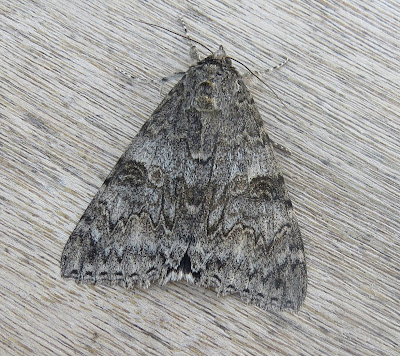 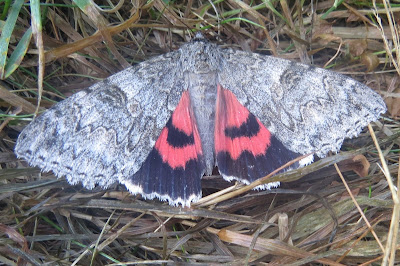 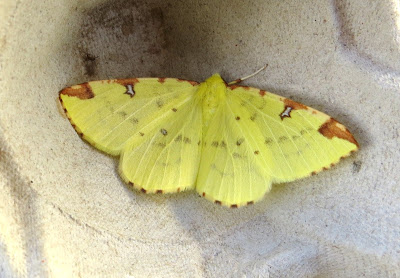 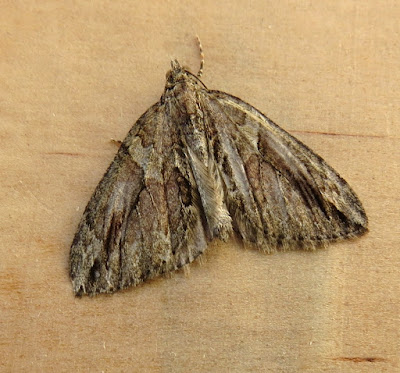 CYPRESS CARPET
If we were waxing lyrical about this new find, then how were we going
to feel about the next 'stranger' from within? 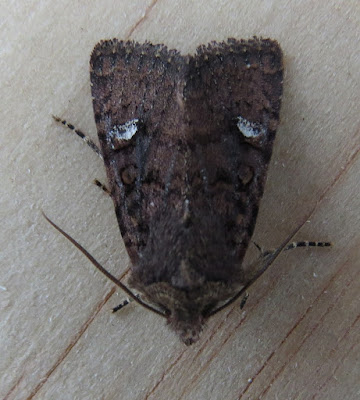 Immediately thought to be a Common Rustic, the oracle was consulted
only to find that their flight period ends in late August, but did give an alternative
'similar species' as Small Clouded Brindle, but a similar flight period applied. 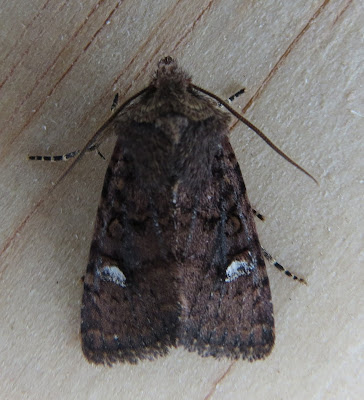 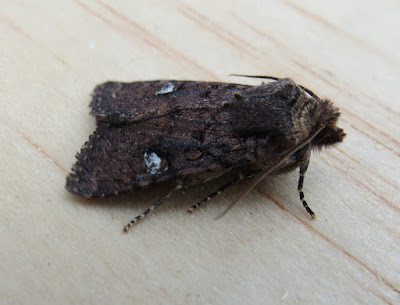 OAK RUSTIC
a first for Parley Court Farm
Back to the book for more learning, it was found that this species was unknown in the British Isles prior to 1999 when the first specimen was caught on the Isle of Wight (not a million mile from here). Since then it has gained a 'toe-hold' in each Southern County from Sussex to Devon and is thought likely to further extend its range. Strange to relate, at the back end of last year discussing this very species with my friend Dave Foot, as to the probabilities of catching this moth at PCF, he thought it unlikely. Even given there are a few Holm Oaks, on which the larvae feeds, in the Manor Garden this particular Insect is by and large a 'coastal dweller'. From further information received, it is also likely that this could constitute the first 'inland' record for Dorset?

and finally, nearly as smart as his Grandpa Bagsy 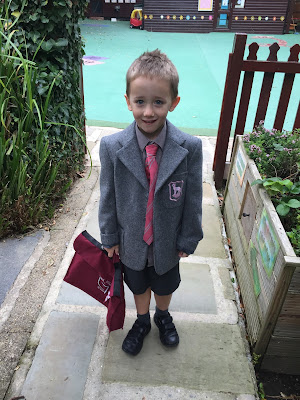 ALEX in his new School Uniform
"I'm in the Big School now Grandpa".
Posted by Bagsy at 17:23