Night of the Swallow - Kate Bush

Saturday night turned up trumps with an overnight temperature of 12°C, even out here in the countryside, and brought with it a good number of Insects. Most notable among these was our first 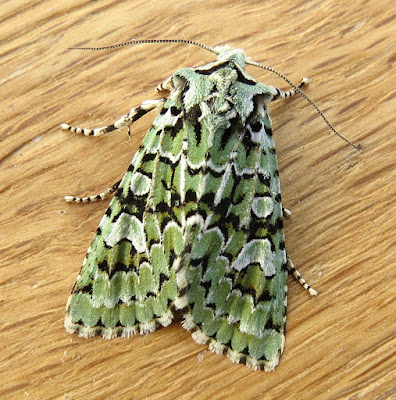 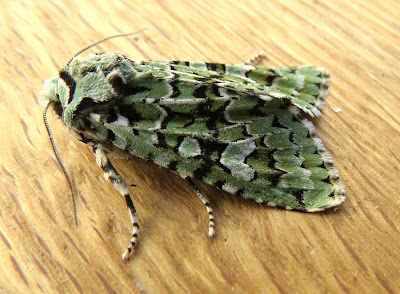 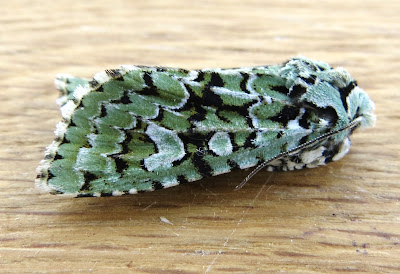 a superb creature, and similarly 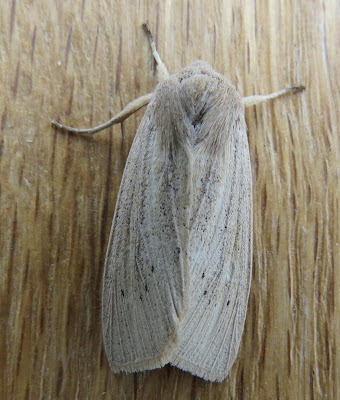 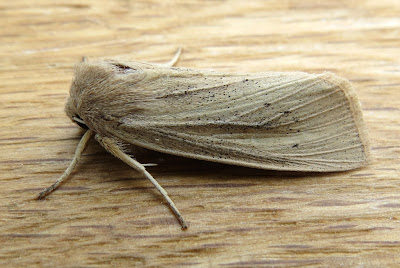 of the year before our attention was diverted elsewhere.
Just when we thought the last of the Hirundines might already have been seen
at 08:00 yesterday the sky suddenly appeared to be full of them again. Both 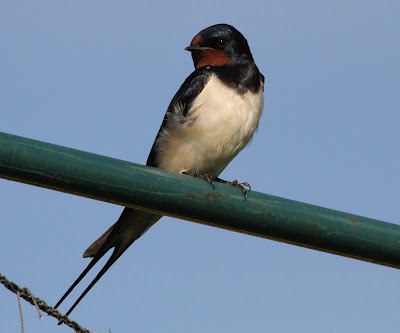 SWALLOW
(thought to number in the region of 300) 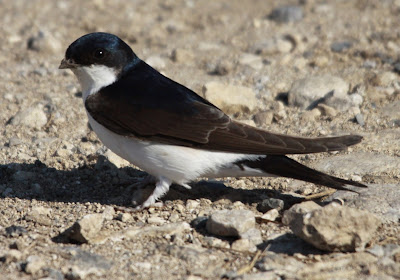 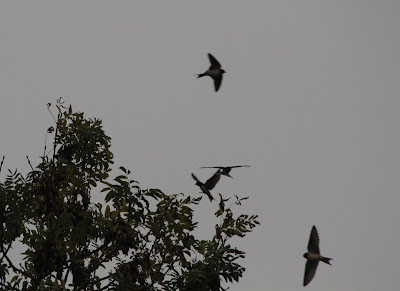 While not the greatest of images ever produced through these pages,
it does give some idea of many of these migrants gathering amid the
tops of the tall Ash Trees in Harbins Garden.
In addition there was a lone, fly-over REDWING which was our first of the Autumn. 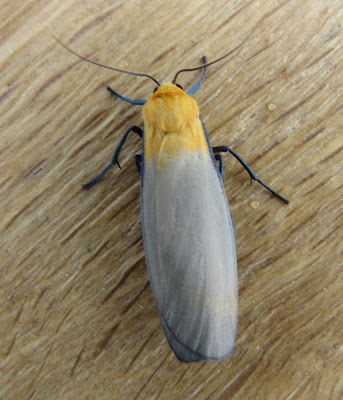 Back to the Moth Traps and something of an unexpected male 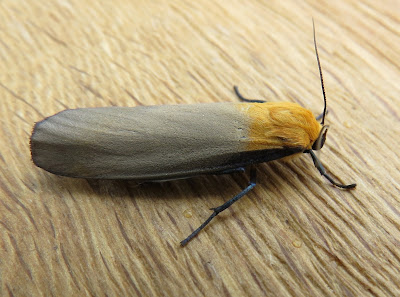 FOUR-POTTED FOOTMAN
followed by a couple of 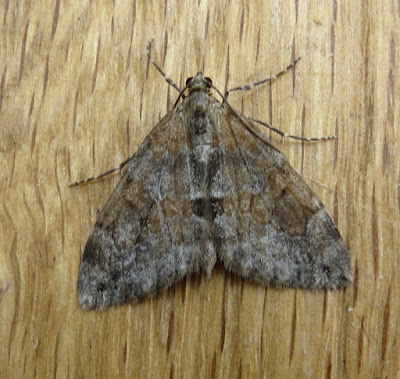 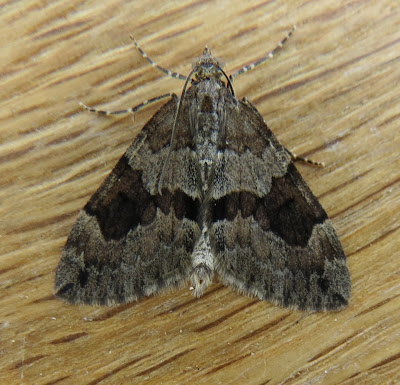 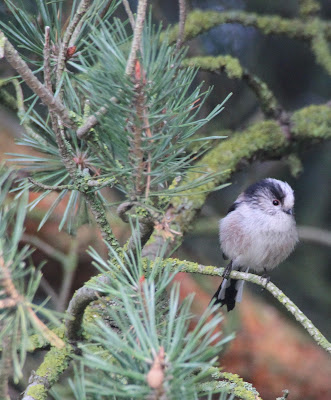 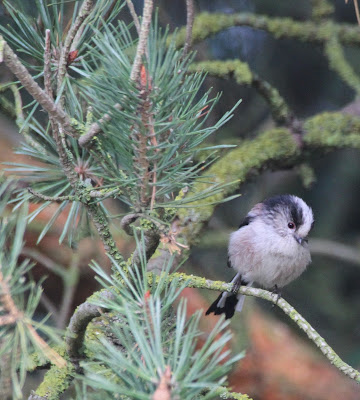 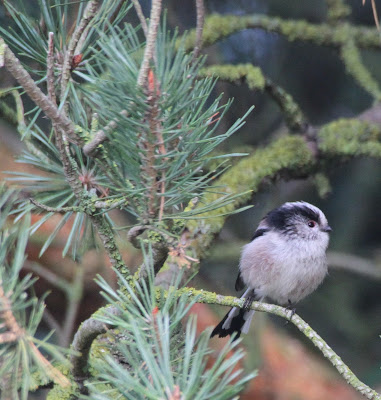 now abound along with rather acrobatic 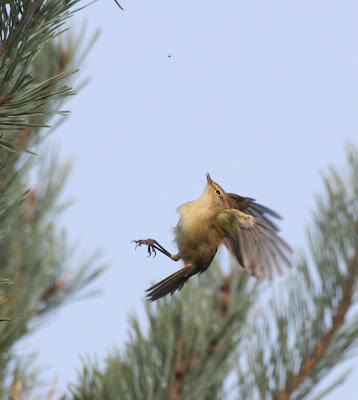 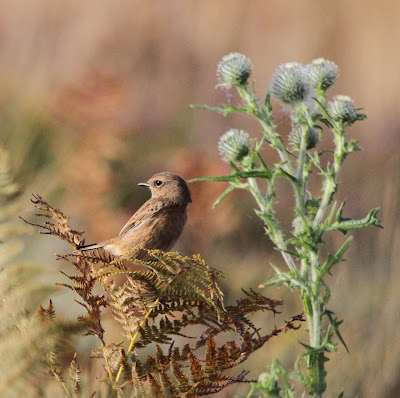 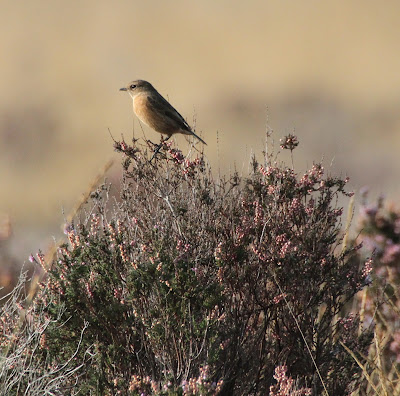 STONECHAT
are also knocking about up there and are readily showing themselves
while Dartford Warbler, now very vocal, outnumber them but seem far
more reluctant to show. 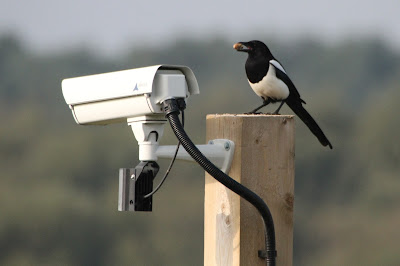 If we are discussing increases in numbers, look no further than 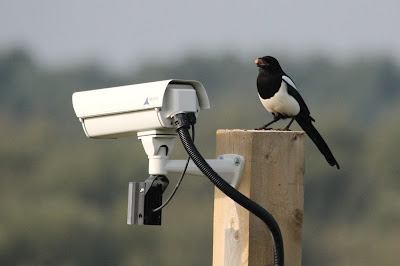 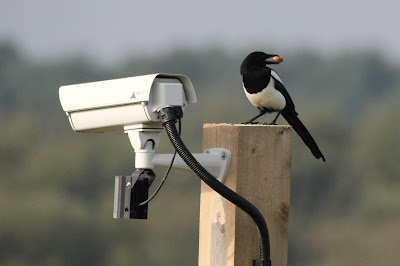 which have now returned 'mob-handed' 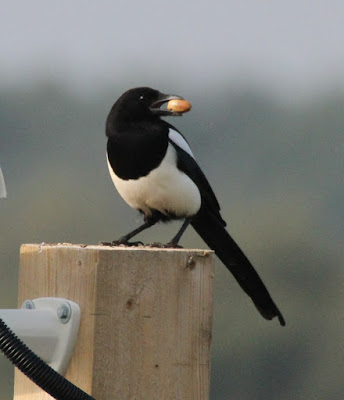 this individual being just one 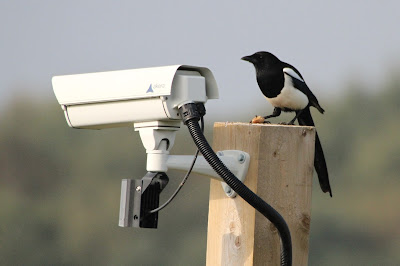 of a count of 22 at this particular spot.

It's not often we get photographs let alone
Video Footage
of these wily birds. 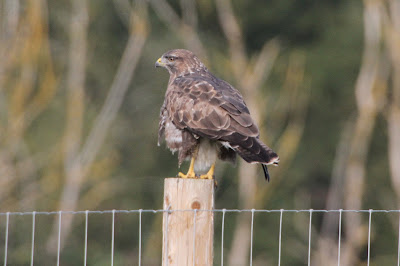 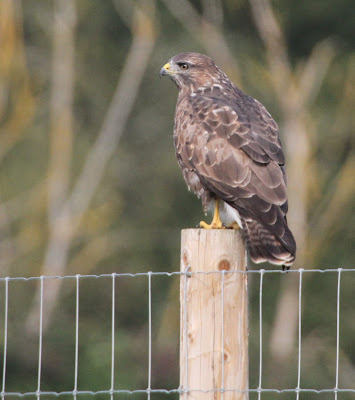 was also showing interest at the same spot, suggesting that there
might be a Sheep carcass somewhere in the area. 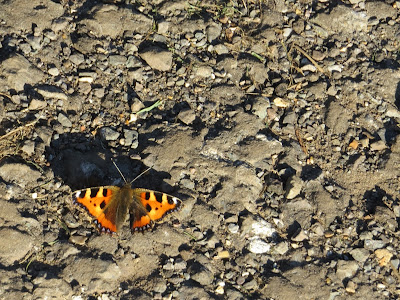 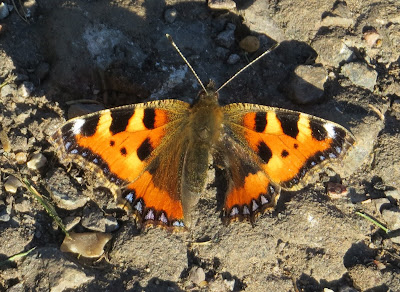 are still on the wing 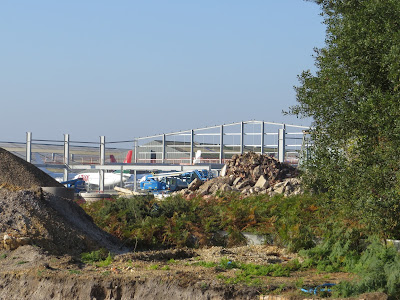 As the new building on the Airport continues to grow.
Now we have some idea of the dimension it can be seen that on
completion it will totally block the view of the hangers beyond and
in turn the
Mixed Gull Breeding Colony. 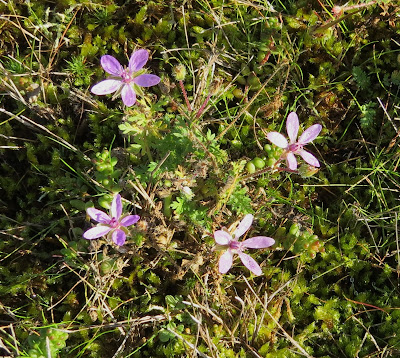 STORKSBILL
is also still in bloom, and finally a little more footage of
our 28th
SMOOTH SNAKE
of the year.
Posted by Bagsy at 10:58