WE HAVEN'T HEARD FROM MARILYN IN A WHILE
Love 'Em or Hate 'Em try the footage at the end of post.
Despite Friday's wind and the rain the overnight temperature on Saturday clung on to double figures but only just. Also considering the time of year returns from the traps have been above average, to say the least, starting with what might be candidate for the 'rare/scarce' department. When first taken from the trap this never before seen Moth was considered a likely Square-spot Rustic but something just wasn't right. Enter, by coincidence, our friend Dave Foot who's immediate reaction was to stick his hand out to be shaken before announcing, "Bloody 'Ell Bagsy you've only gone and done it again" enlightening me to the fact that it is in fact a 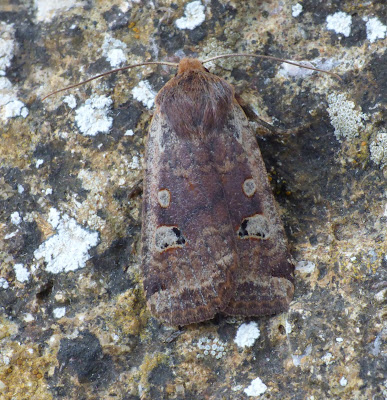 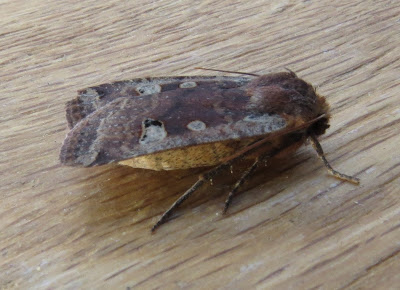 "a resident of Sussex until at least 1932 since when it has been
considered a primary immigrant". (Clancy) 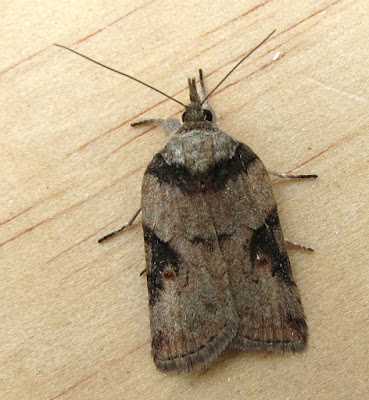 Additionally over the last few days, and not seen for a while, 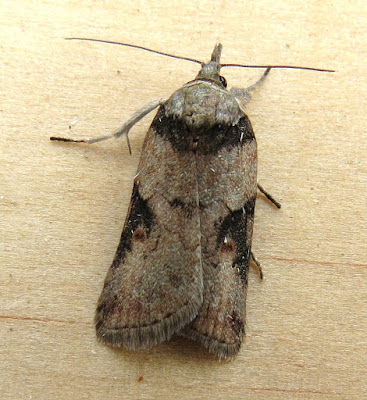 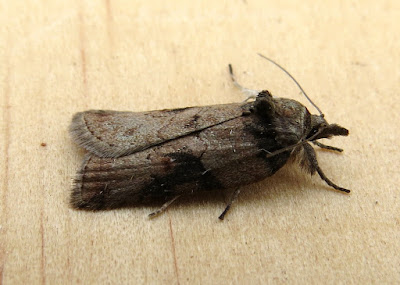 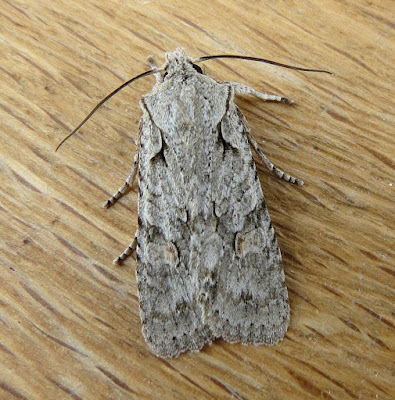 and absent since early Spring 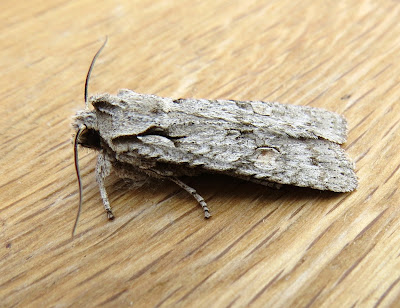 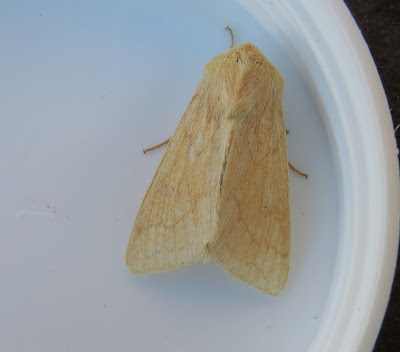 while new for the year
DELICATE
While we maintain our stance on the Micro Moths, when something we
have never seen before comes along it is always worth a second look
especially when we manage to get the identification right ourselves. 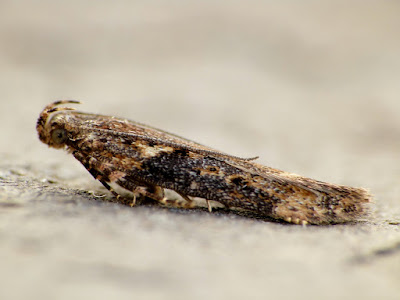 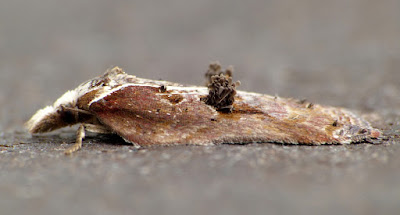 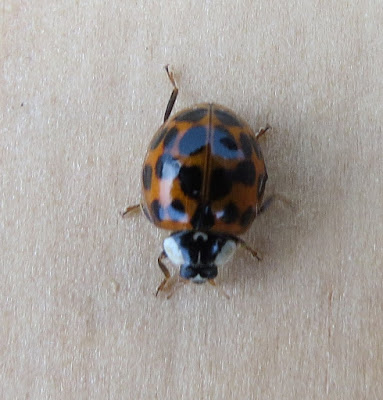 A mini invasion of 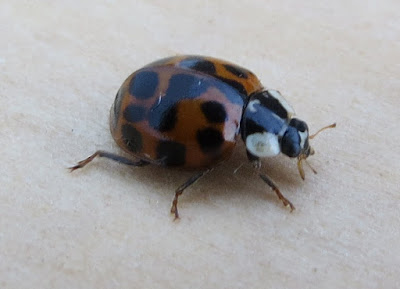 HARLEQUIN LADYBIRDS
seem to be favouring every nook and cranny of Slight Return II, 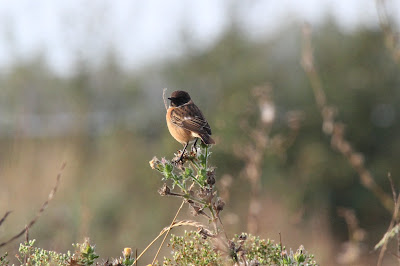 while at the Gravel Pit no fewer than c8 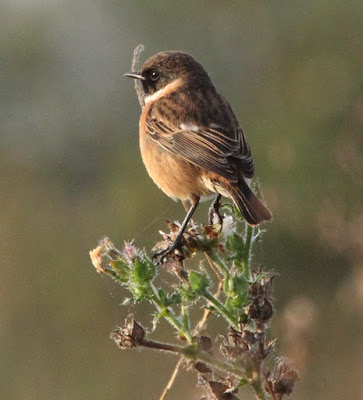 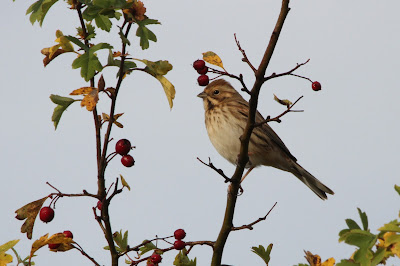 and twice that number of 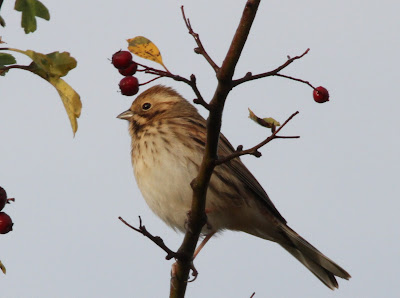 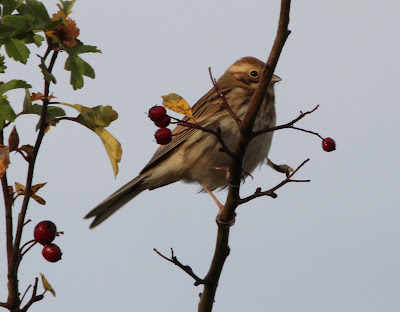 at the Irrigation Pond. 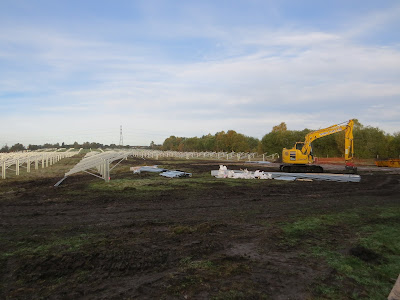 A little further north and the 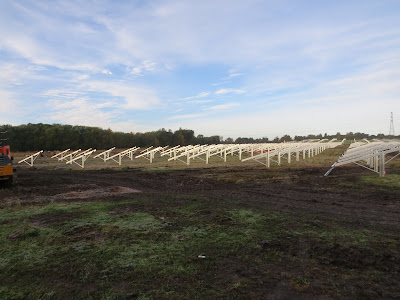 PHASE 3 SOLAR PANEL
development is continuing apace.
An unfortunate by-product of this is that the bridleway has now
been turned into a M1 lookalike, with delivery lorries plying back and forth. 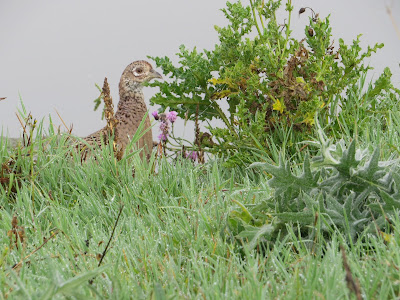 A second look at the Gravel Pit 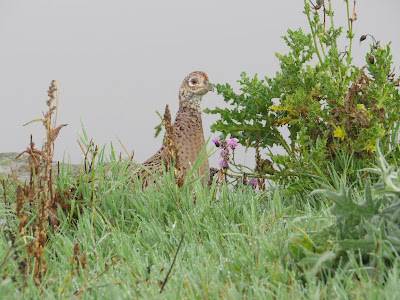 on the way back to Slight 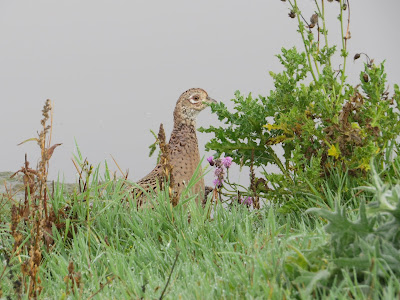 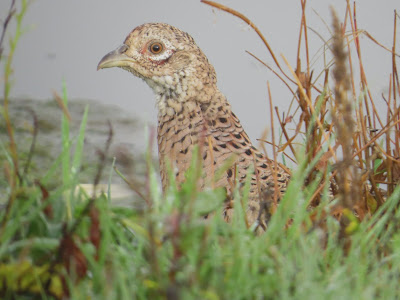 PEASANT
popped up right in front of us making for a nice little cameo. 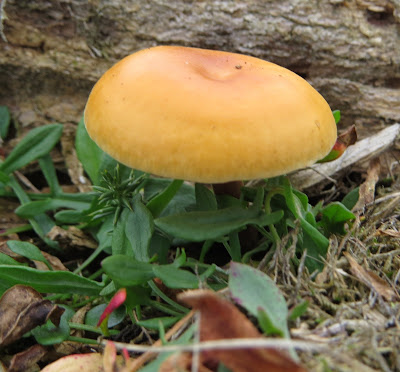 CORTINARIUS
species of Fungi along with 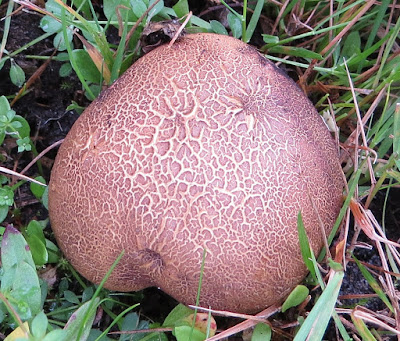 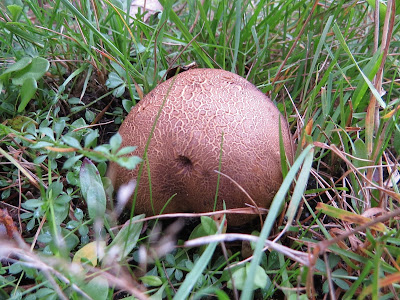 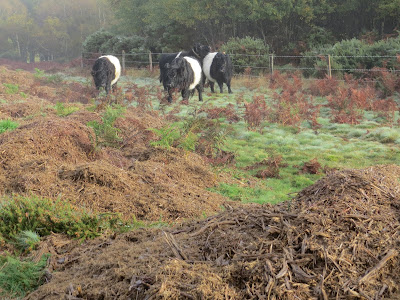 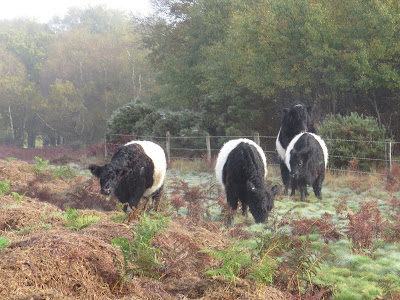 First of all they are back on Merritown Heath
after a couple of months of forced exile on the out of the way section
known as The Island. 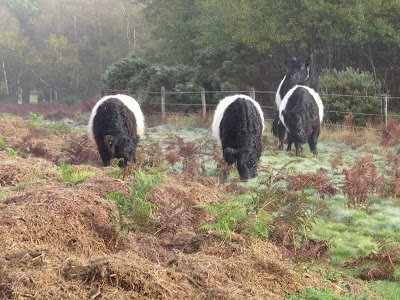 Secondly, it can be seen from the 2 images above that one of the
Cows is still 'in heat' 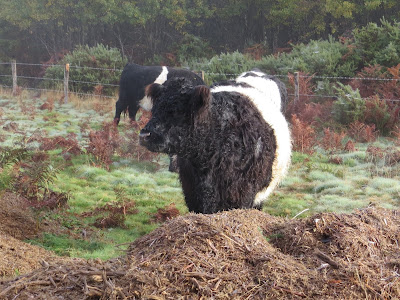 and thought to be, at this moment in time, the only one not 'in calf'.
All should be revealed when at the December TB testing
pregnancy tests will also be undertaken.
We look forward to the arrival of some little
Black and White Minstrels next year.
Oh Gaw Blimey are we still allowed to say that??
Among our eclectic mix of Rock 'n' Roll adventures this clip
is part of The Favoured Collection, you won't fall asleep!
The Beautiful People - Marilyn Manson
Posted by Bagsy at 14:39