A LATE POST THAT HAD BEEN LOST IN THE MACHINE
and REFERS TO DECEMBER PAST!
Well, we did succumb to dragging one of the Moth Traps back into operation just before Christmas but way too late to capitalise on the 'purple patch' which preceded our efforts. During that short period of south westerly and balmy airflow such unexpected 'goodies' to be found around the County and elsewhere included 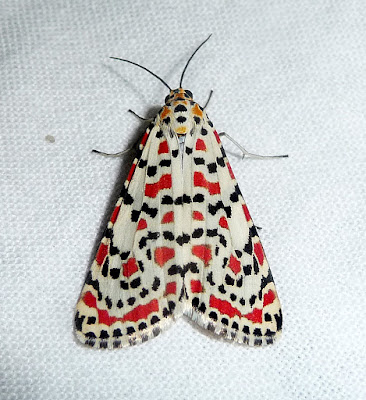 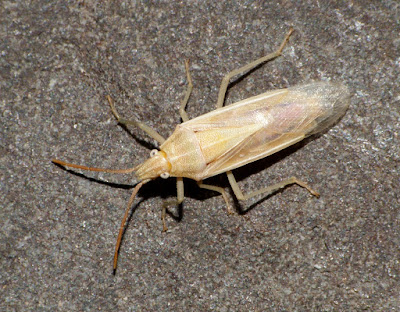 MECIDEA
(image from a fellow Moth'er)
an Insect from Africa which is a FIRST for Great Britain.
Other stuff seen or heard in our Recording area before Christmas included 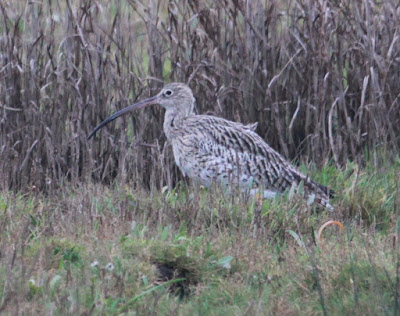 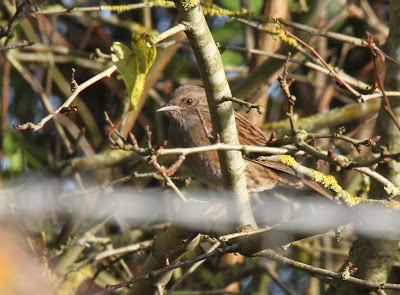 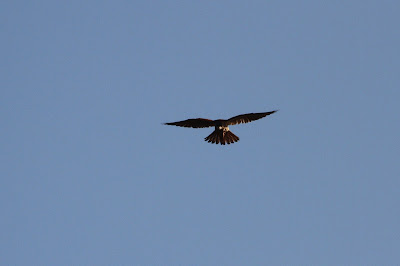 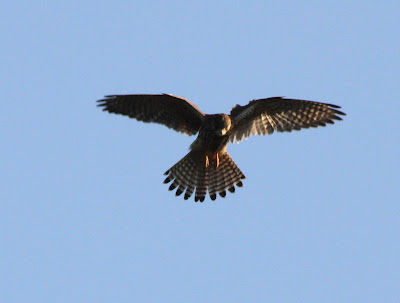 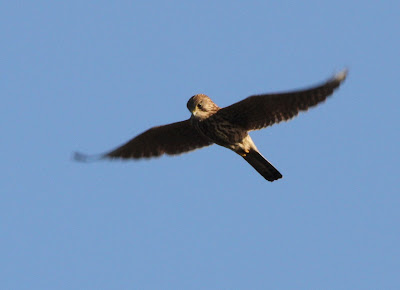 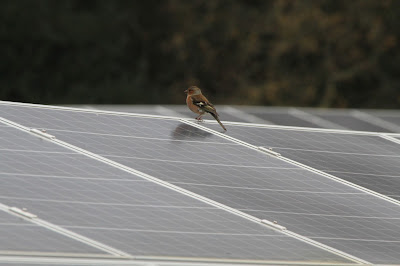 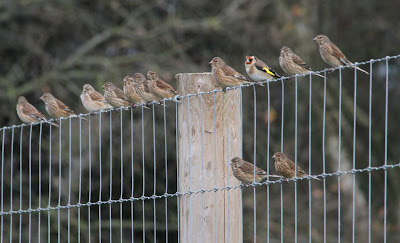 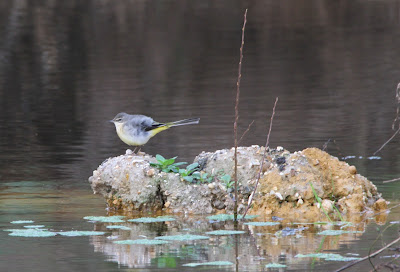 and just the odd
GREY WAGTAIL 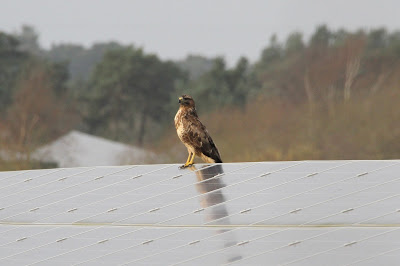 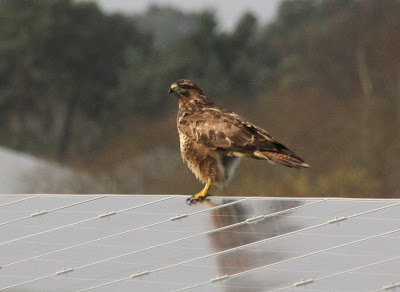 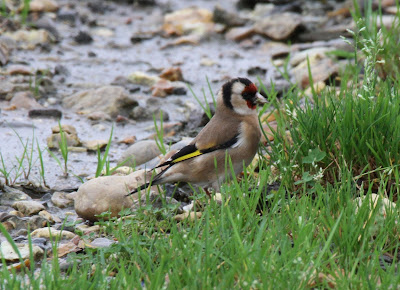 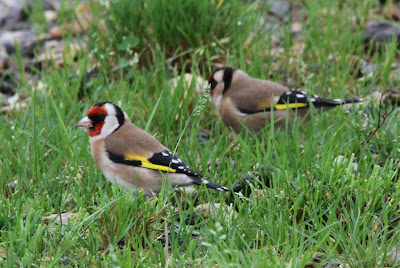 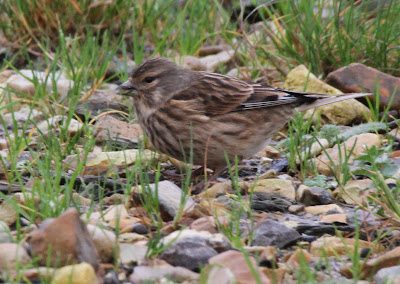 LINNET
and we feel sure we are wandering around here with our eyes shut. 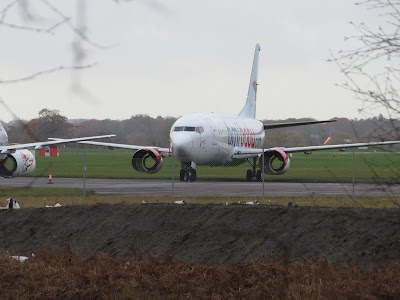 Since the report some weeks ago now ref the unusual sighting of a
BMI BABY
our sharp-eyed reader and helper John Gifford noted that it has no engines.
There is a long winded story about this but too long to relate right now. 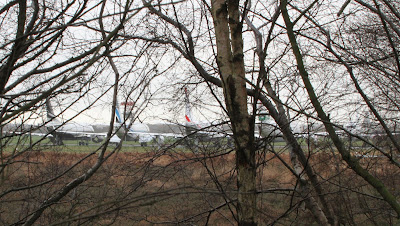 Anyroad, on closed inspection it was found that the other 5 aircraft,
which have been on the pan long before my arrival are also engine-less.
Yes, we do know that the likes of Rolls Royce only 'hire' their engines.
KESTREL
(perched) 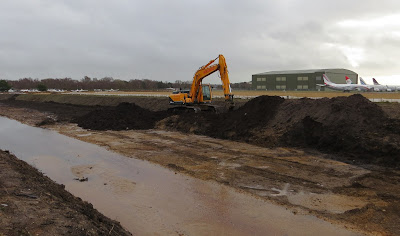 and what is hoped will be the final 'top dressing' at the
Balancing Pond.
We will continue to keep you Posted!

A quarter of a dozen video clip driving back across an almost deserted
Merritown Heath. 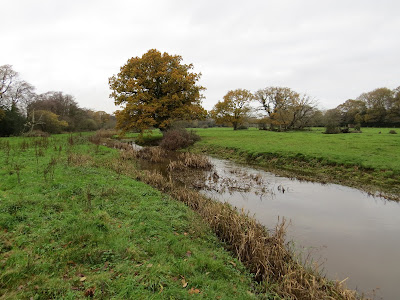 MOORS RIVER
before it flooded and the 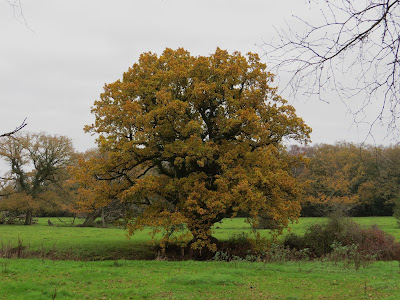 OAK TREES
still holding on to their leaves despite all the wind and rain. 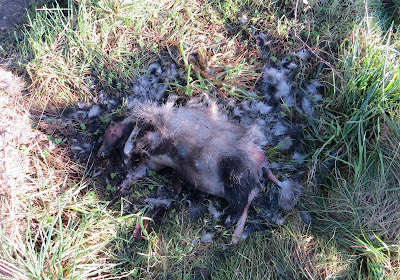 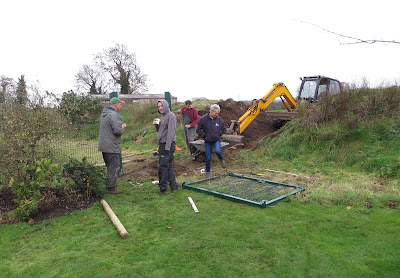 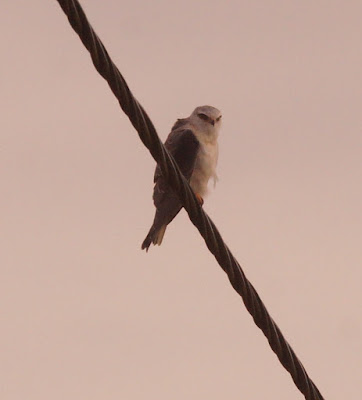 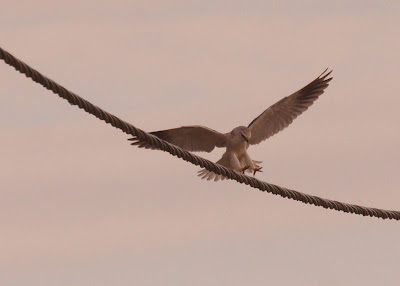 taken by Hugh on his and Janet's holiday to France early December.