Pictures at an Exhibition - ELP

Whether you believe in coincidence or not, some things are certainly SPOOKY! After yesterday's short Post, thanking the 'massed' Readers of the USA for the fantastic (815) boost to the number of hits on the day, and headlining it AMERICA - The Nice, we woke this morning to find that Keith Emerson front man and keyboard player with that outfit (later to perform under the heading of Emerson, Lake and Palmer) died the same day. My only personal experience of this most exciting combo was at the 1969 Bath Blues Festival where Kieth's 'party piece' was to jam a huge Bowie knife into his keyboard, to keep the sound emitting, while throwing others from across the other side of the stage into the back of the Hammond.

Time for a little Brain Salad Surgery me thinks!
Pictures At An Exhibition - ELP
Would seem, given the number of birds sighted in the last few days, that the dispersal of over-wintering species is well underway. Good job then we had a few 'stills' and videos' in the locker to bring to you right now! 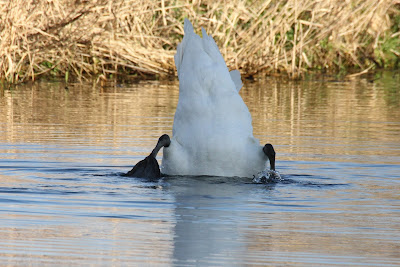 Up just in time this morning to catch the 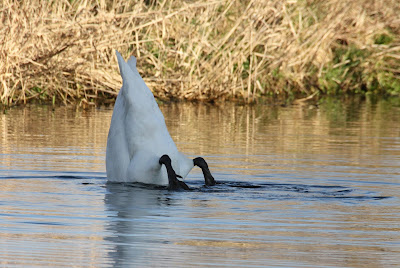 DUCKS stealing the SEAWEED
With c9 Sand Martins already recorded in Wales last Sunday it was thought time to turn attentions to the breeding site of last year here at Parley Court Farm. Talks have already been ongoing with reference to the Sand Martin Bank at the back of the Eco Recycling Works, and while some damage was done to it after last years breeding season, on the face of it 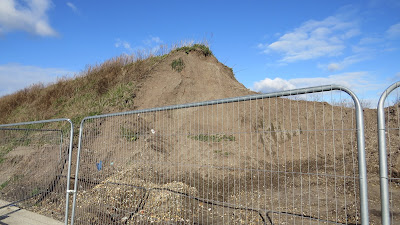 All Looks Well for this year.
A meeting with Justin Dampney, the Eco Site Manager, some weeks ago had me leaving his office with an almost carte blanche option of what should be done with the Bank. At a site visit then it was thought that a little titivation might be in order but after this weeks inspection it was thought best just to leave as is! 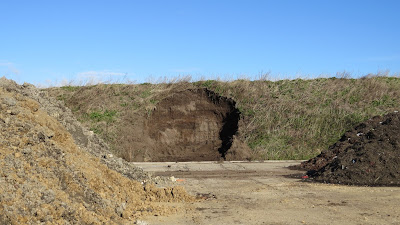 The Bund runs the full length of the northern edge of the site and is made up in the main of fertile growing soil/humus, a valuable product. Fact is, once a customer is found the diggers move in to provide what is needed. However, though negotiation with Justin there has been a sensible compromise struck with a 'stockpile having been made, before the Martins return, and any further 'extractions' being made from the center of the heap. Oh how we wish we had the RSPB advisors here! Meeeoooowwww! In addition the security fence, previously planned for removal, will stay in place and soon to be adorned by a notice or two. Amid all of this most interesting and exciting maneuvering Nepalese 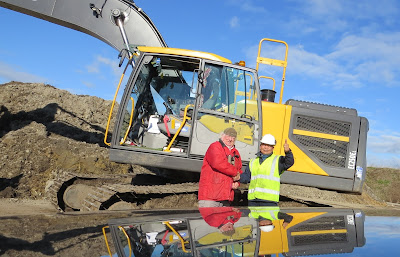 KESH THAPA
introduced himself to me as the digger driver who would have undertaken any works if required. It felt as if an immediate bond was struck at the first handshake with this ex-Gurkha of some 15 years. Instead of having to busy ourselves with shifting soil we spent the half hour or so getting to know each other, and Sand Martins or not there will certainly be a visit to see Kesh again in the very near future.
To describe the weather over the past week as
CHANGEABLE
would be an understatement indeed, ranging from
frosty mornings to days of both unbroken sunshine and rain.
Here are a few outstanding 'stills' and 'clips' from that period. 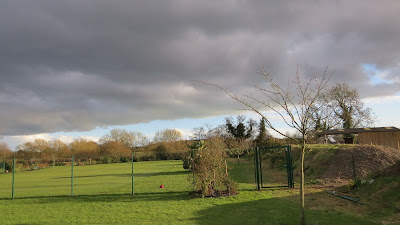 A threaten front above Harbins.
male
PHEASANTs
jockeying for supremacy in the frost.
On those frosty days the Solar Panel Farm really come into their own,
providing
CARRION CROW
CHAFFINCH 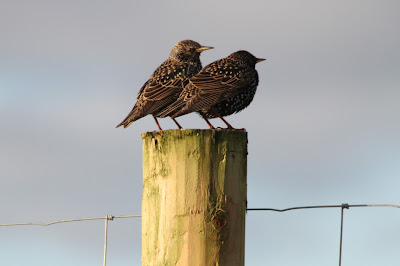 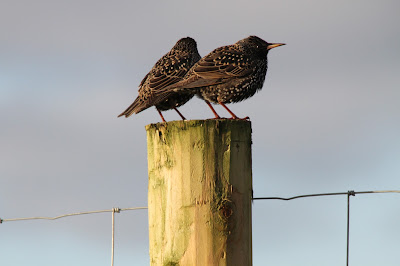 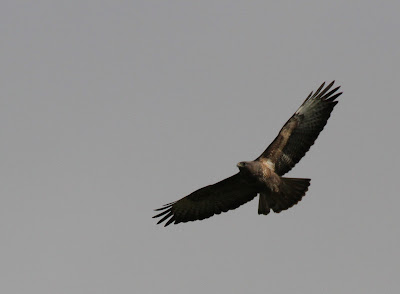 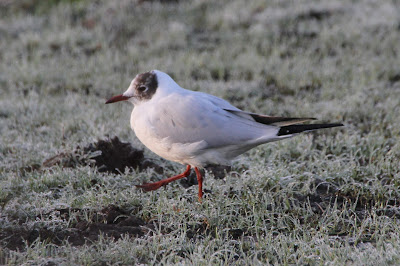 BLACK-HEADED GULL
in the horse paddock with half complete head and
at the Irrigation Pond one just about complete. 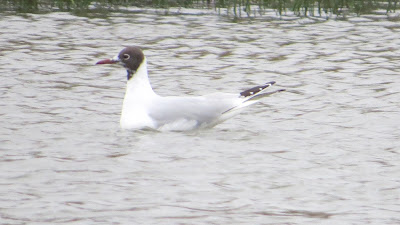 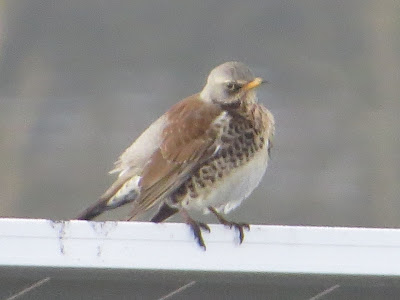 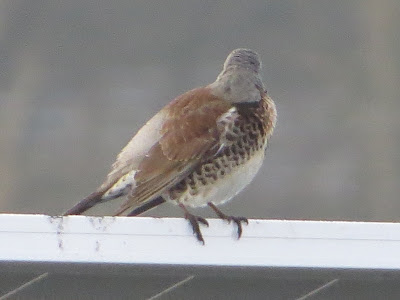 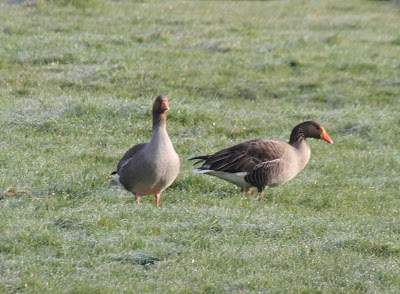 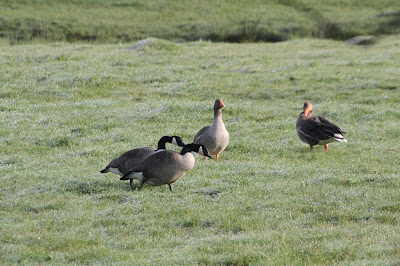 CANADA and GREYLAG GEESE
GREYLAGS
While giving the Moth Traps and associate equipment a quick overhaul, before we
embark on a more serious season of Mothing, we were paid a visit by our first 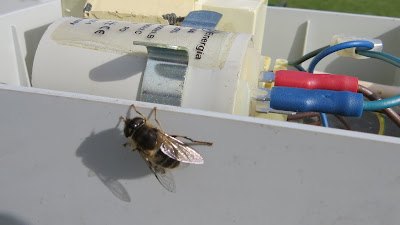 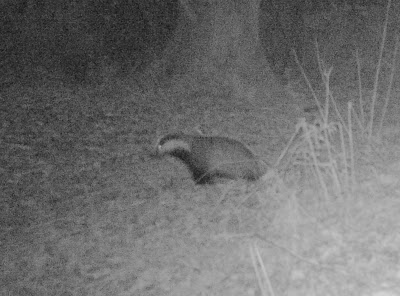 BADGER
a little grainy but we hope to do better, and no logical reason for the
Video not to activate? 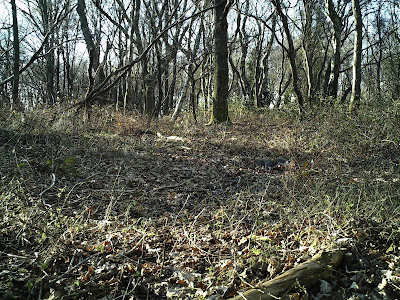 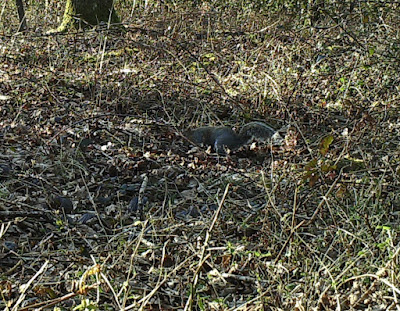 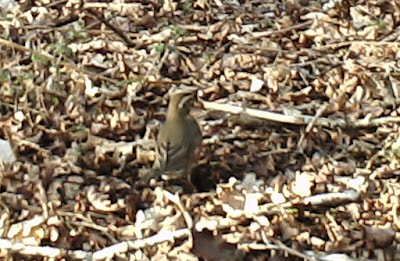 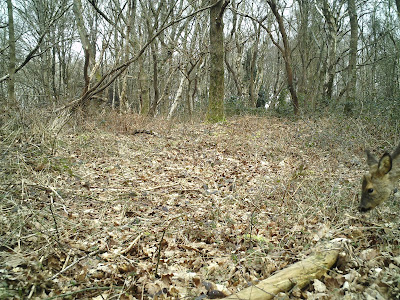 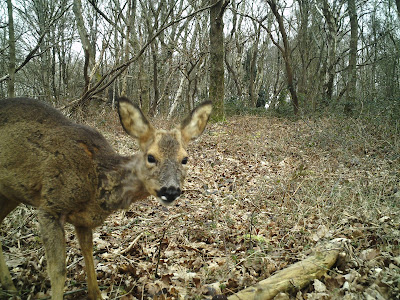 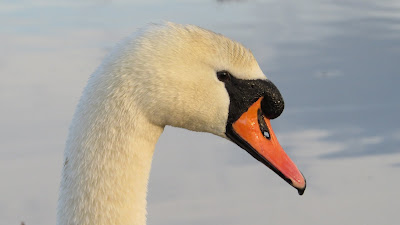 Oh yes, it was a
MUTE SWAN
stealing the 'sea-weed'!