What a Difference a Day Makes - Dinah Washington

It's beginning to look as if some thing or somebody (or a combination of both) doesn't want me to embark on Moth Trapping this year. It started in early March when refurbishing the gear for the coming season it was found that much of it had been vandalised, with one cable holder smashed to pieces and long sections of flex chopped from the run to a trap. This was followed by a particularly drafty period when three traps were blown away by the back end of Katie, maybe we should rephrase that by adding the word STORM, and destroying all the egg trays within. On Wednesday morning we awoke to find this none too pretty picture 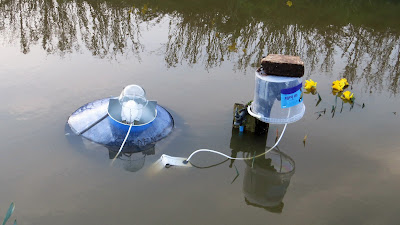 GARDEN POND TRAP
synonymous with the none to common Balsam Carpet 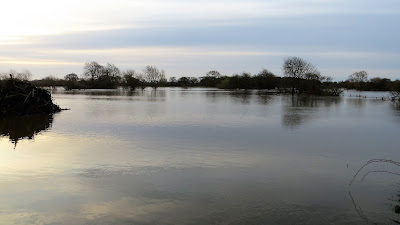 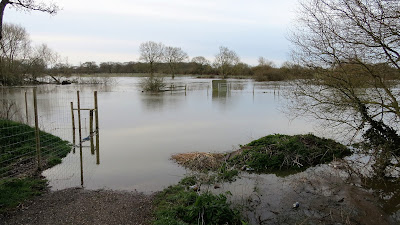 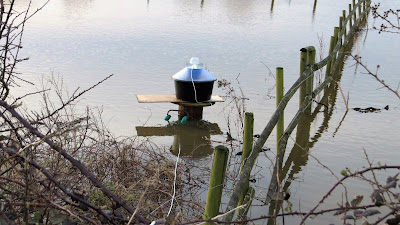 The Trap at that site and 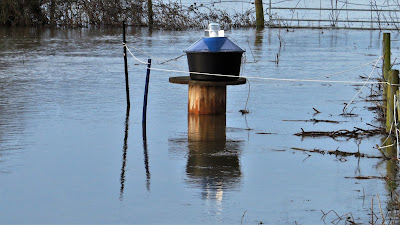 the one at the Oak Wood. 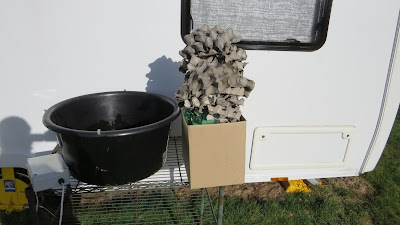 Another pile destined for the
Egg Tray Graveyard.
The following day we plucked 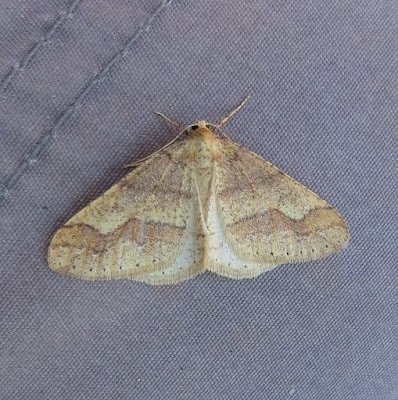 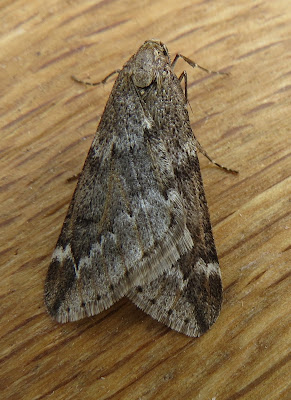 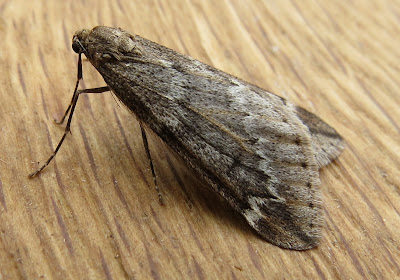 MARCH MOTH
from the traps, both being new for the year and a 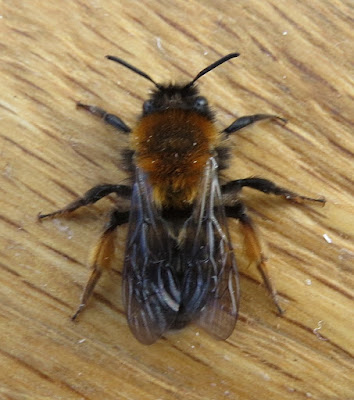 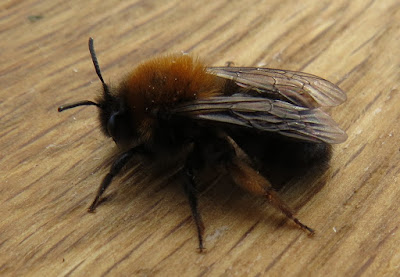 TREE BEE
(not to be confused with our 'birding friend' Roger Treeby)
being the first recorded here. 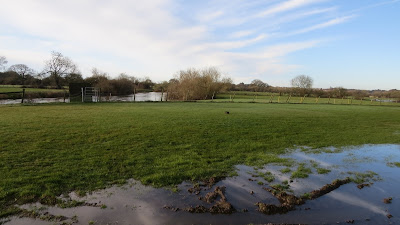 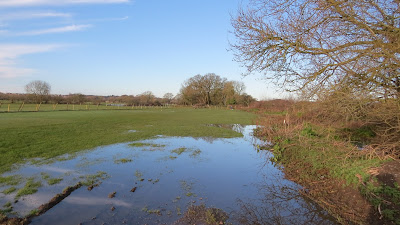 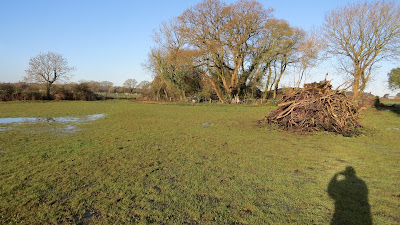 WHAT A DIFFERENCE A DAY MAKES!
and the inbound migrants continue to trickle in with 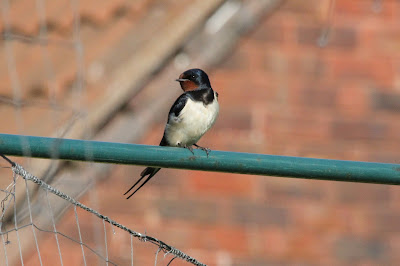 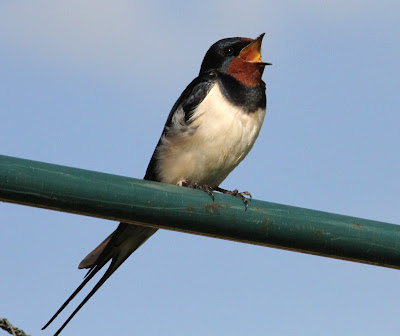 found on Friday and followed by a 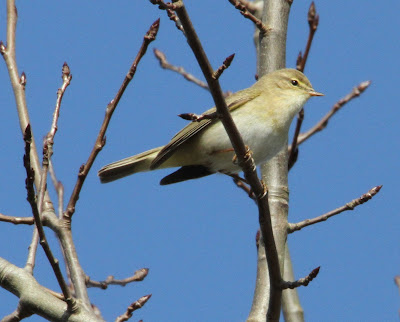 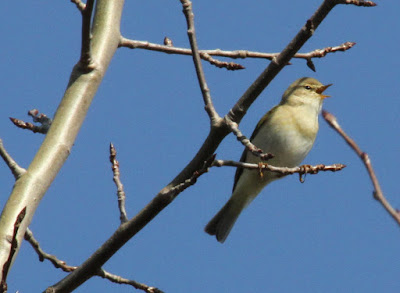 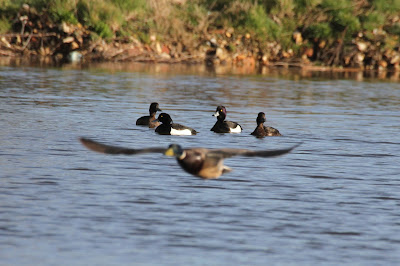 A scarce bird for here is the 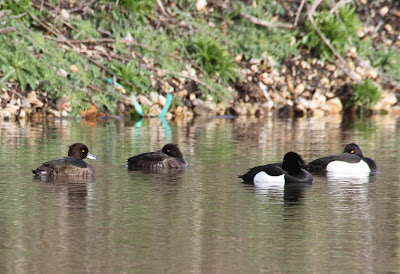 so these 2 pairs, making up only the 4th to 7th records at PCF,
seen off and on over the weekend were a welcome sight. 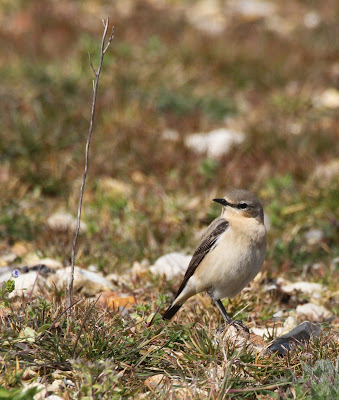 Again scarce here, there have been a couple more 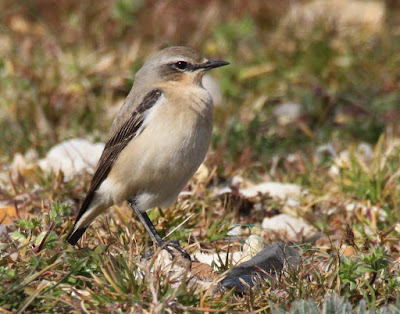 WHEATEAR
over the weekend.
Wheatear Clips 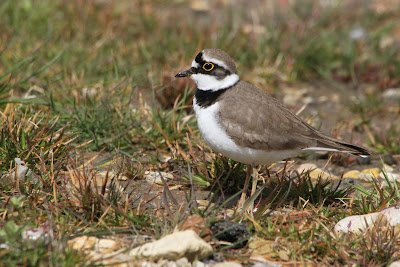 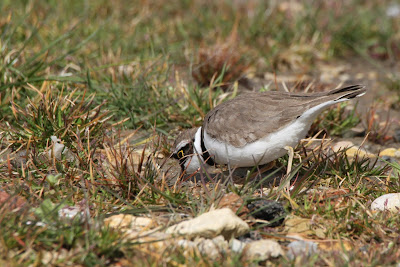 MEADOW PIPIT
Posted by Bagsy at 07:00