Not a drop of rain overnight on Thursday and with the wind being no more than a zephyr, surely we were in for a decent return from the Moth Traps, but NO! By dawn the temperature here had plummeted to a chill +6° C bringing with it another dramatic drop in Insect numbers and just a single addition to the Year List by way of 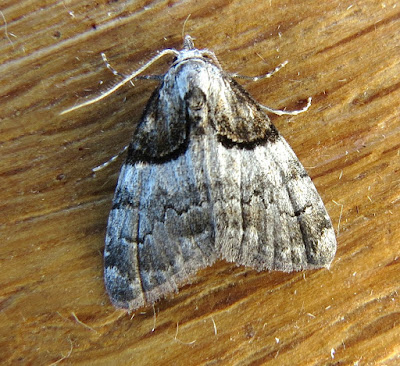 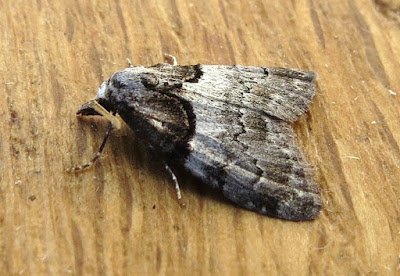 certainly one of the small of the Macros.
The best of the 'also rans' tells a story in itself with the most attractive 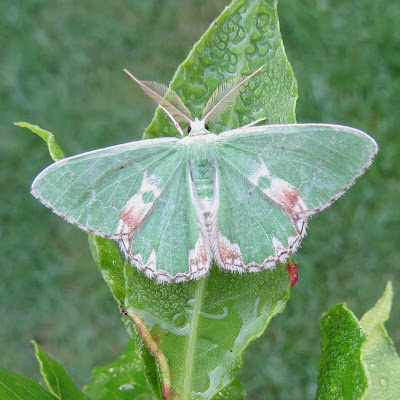 BLOTCHED EMERALD
leading the way and followed by 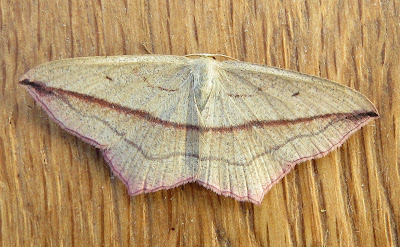 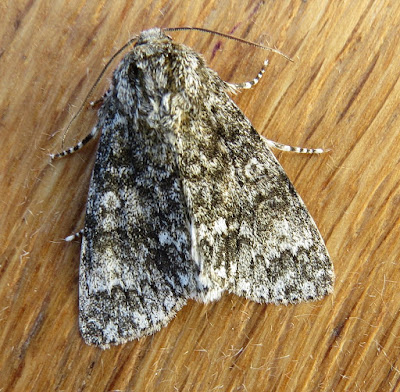 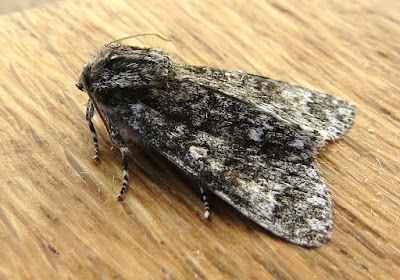 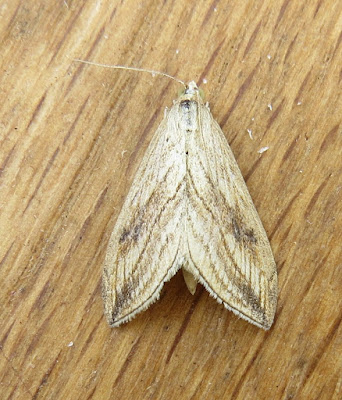 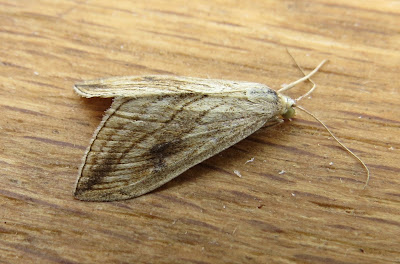 was representative of the Micros 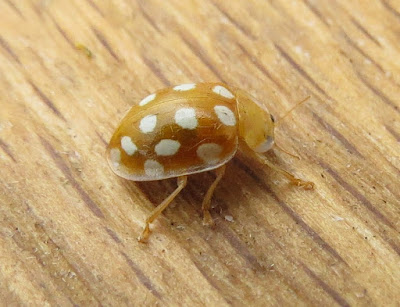 while a beautiful and tiny 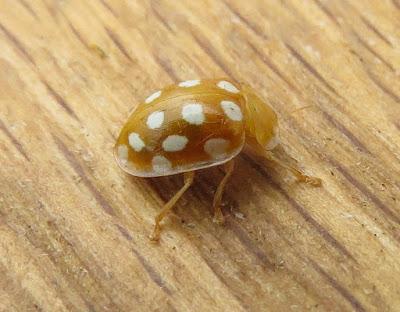 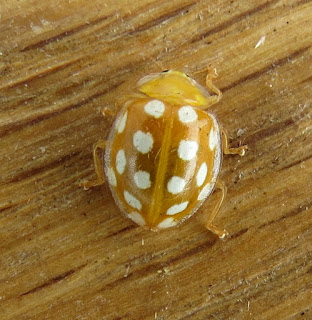 brought up the rearguard. 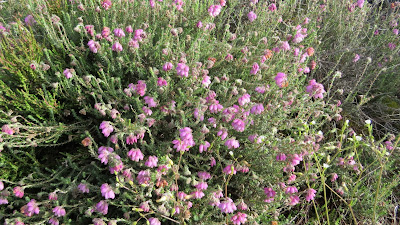 On Merritown the Erica's or Heather are now starting to bloom
poker-dotting the area with purple Patches of 2 distinct Species. 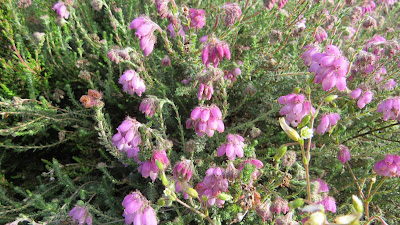 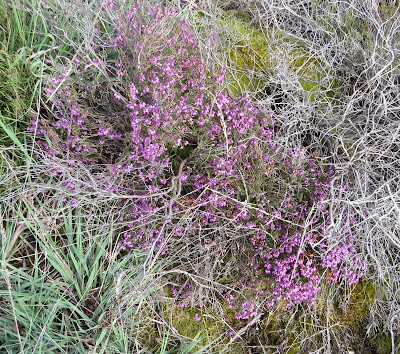 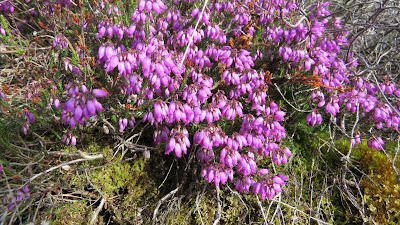 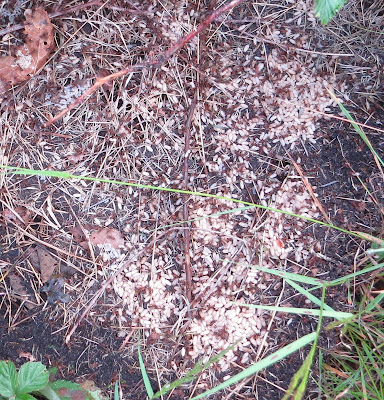 ANT'S NEST with abundance of EGGS.
Before leaving we were able to grab this short video clip of a
disappearing
SLOW WORM
Walking back to the Strange Rover we did nothing more than 'hear' a 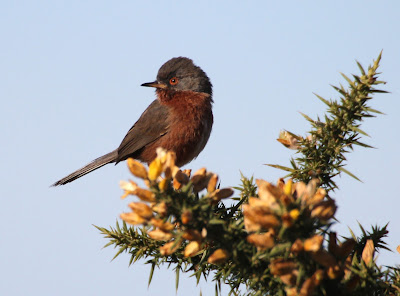 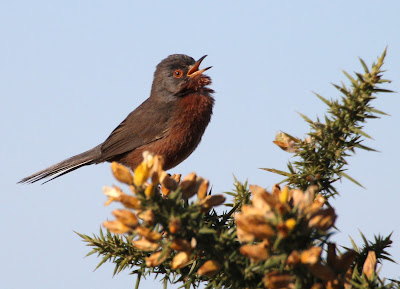 but reason enough to draw a couple of images from the archive.
To say that the situation regarding the status of these tiny and most vulnerable
Warblers is of 'great concern' would be an understatement to say the least.
This time last year we had estimated 27 juvenile birds across the Heath,
in various stages of development,
while yesterday's record was the 'first' and 'only' record during June this year!!
With the exception of the Trail Camera Updates all of the rest
of the days action turned up more or less on our front door step!
These 3 predated 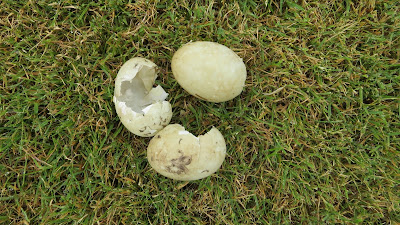 MALLARD
eggs were only a few yards away and found within a 6 foot circle, 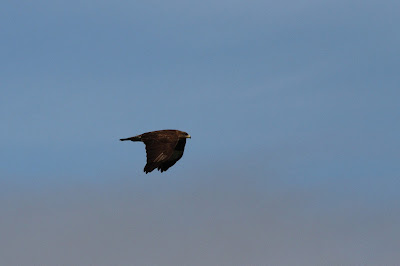 and soon after finding 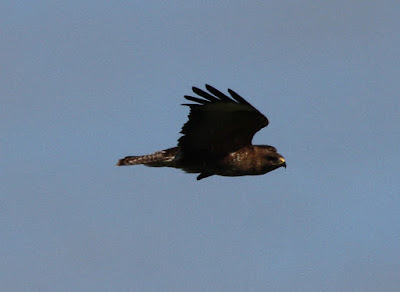 we were paid a very brief visit by an overflying 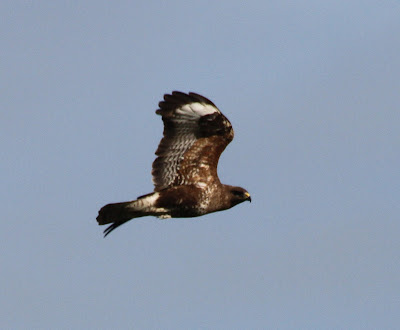 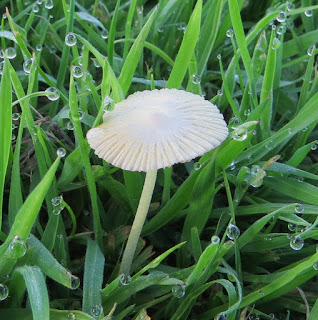 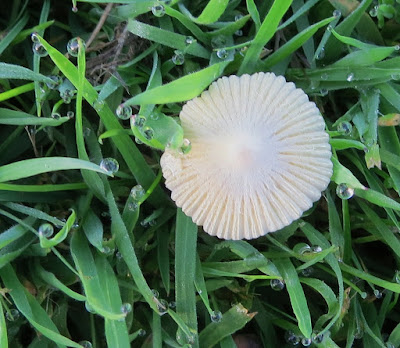 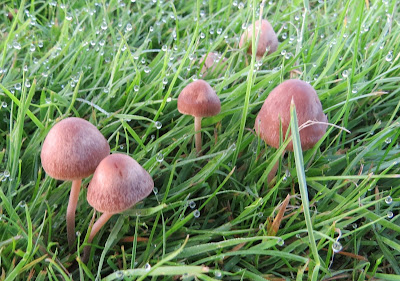 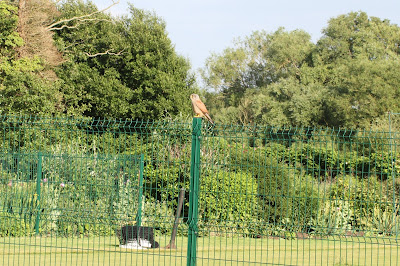 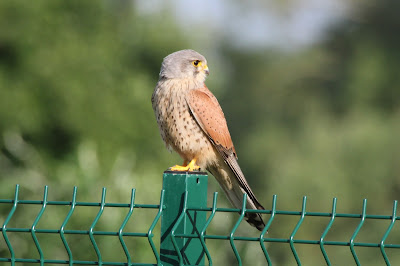 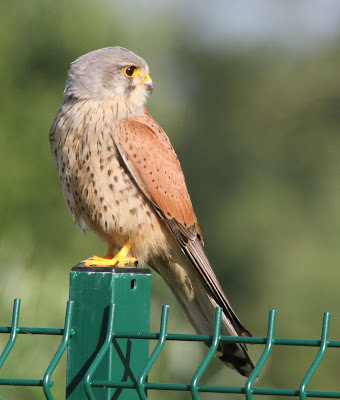 having wreaked havoc among the smaller birds, especially nestlings, 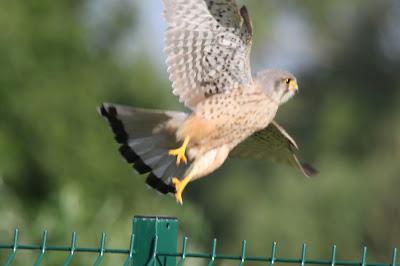 finally perched long enough for a photo-call.
JACKDAW
videoed through the window taking the bread scattered for the smaller birds.
As afore mentioned, the Trail Cameras showing a New Addition.
Male STONECHAT with juvenile. 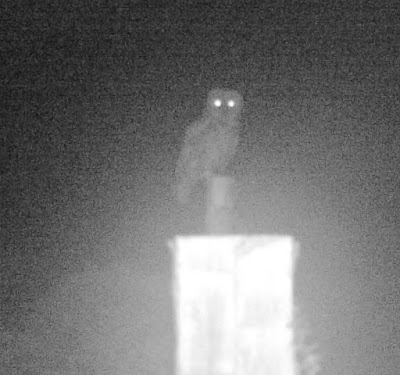