Amid the 'Purple Haze' that is Rock 'n' Roll (either on stage or in the Mosh Pit) it is not remembered exactly when Wishbone Ash came up with the ridiculous nonsense of announcing that they would NEVER play what was probably their most seminal track ever, 'PHOENIX', in public again! Surely not long after the release of their first and eponymously titled album (1973), and in part a product of a chance meeting with Richie Blackmore and Deep Purple (when the then unknown Andy Powell dared to 'jam' uninvited with the legend and got away with it), was received to great acclaim and more particularly the Opus Magnum which is the final track
PHOENIX - Link
Just 2 years later they were the Head-Line act on the final day of the 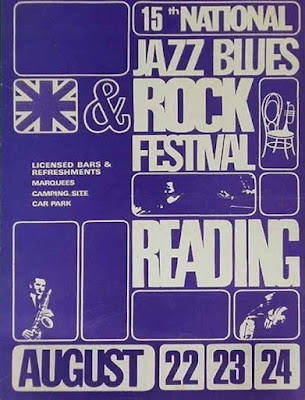 READING 1975
We had already eaten the 'road-kill' Pheasant we found during the journey up from Weymouth, and all else that was on our menu, which will not be disclosed here. A fantastically accomplished 'set' was nearing its end and it was well documented that huge fines would be levied against any band which continued playing after The Midnight Hour. At about 23:45 Steve Upton rose from his drum stool, raised his arms as if in a V saluted to the audience, a drumstick in each hand then without taking his seat launched into the signature 'drum-roll' which heralds Phoenix - BONKERS?? it was much better than that!! The album track is timed at 10 minutes 27 seconds, but the story goes that the fine was paid without quibble?? 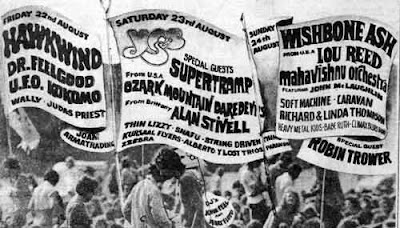 Now there's a coincidence, we get to the Moth Traps and what do we find 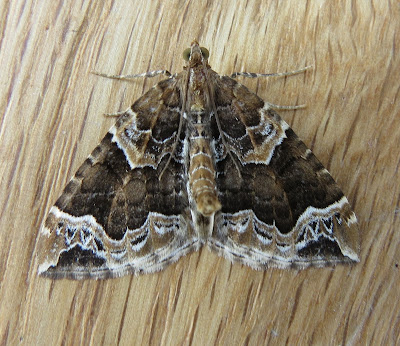 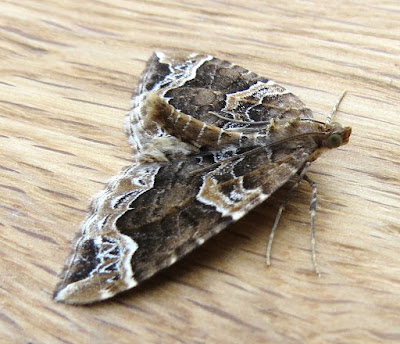 flies, raise your head to the sky!
Next to it was yet another identifiable Micro 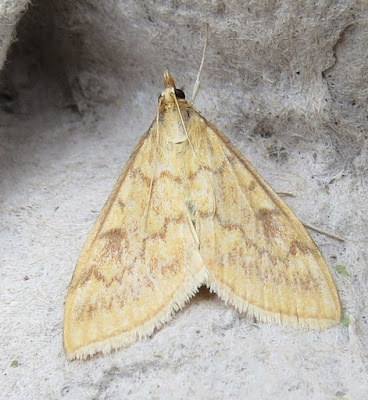 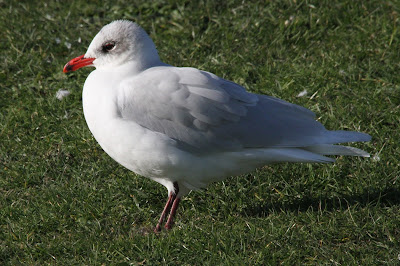 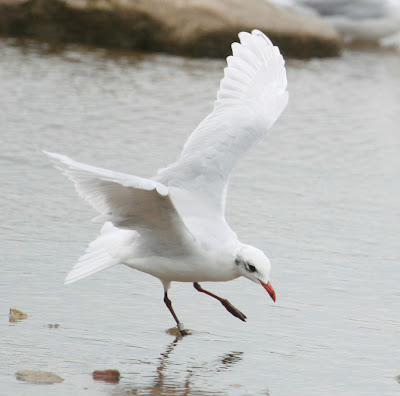 an 'overflying' individual, hence these images have been lifted from the archive.
At Parley Pond the adult
MOORHEN
were busily tending their overnight arrivals 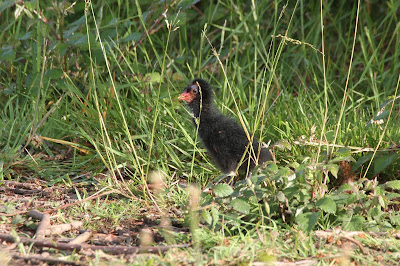 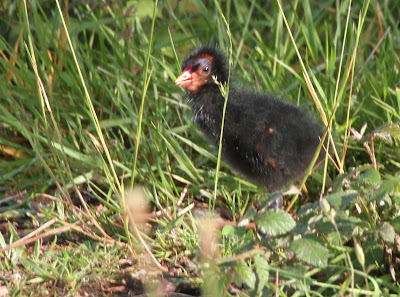 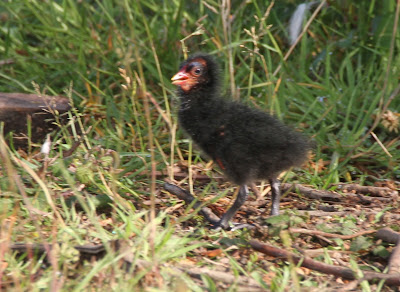 Moorhen Chicks
The COOT at the Irrigation Pond are still incubating their eggs
but at the Gravel Pit along with the same 2 pairs of Tufted Duck,
the Canada Geese with a single Gosling and just a single Little Grebe on the day a
GREEN SANDPIPER
now appears settled in and scratching a living.
A nearby male 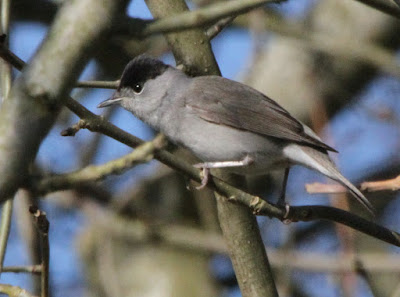 BLACKCAP
came to earth for the briefest of
photo-shoots!
From the Trail Cams 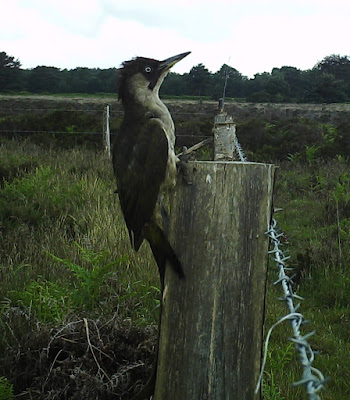 what appears to be a juvenile
GREEN WOODPECKER
What have always been considered by myself to be a
Trilogy of Battle Hymns
are a further example of the fine compositions of this band,
which again in my humble opinion should be played in sequence.