To continue the Young Birds Theme,
from the various Ponds around the Recording Area
"There once was an ugly Duckling with feathers all stubbly and brown 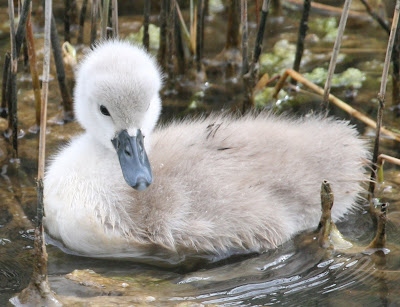 and all the birds in so many words 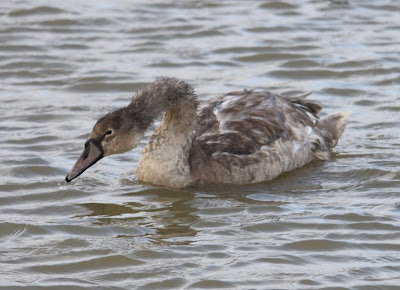 said quack get out of town",
but soon the lucky few will be saying 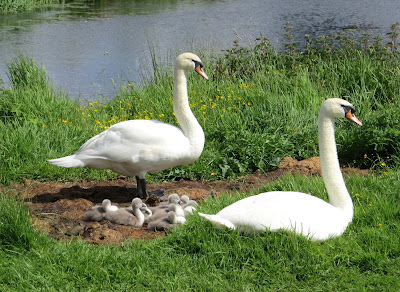 "I am a (MUTE) SWAN Wheeee"!
CANADA GOOSE GOSLING
and 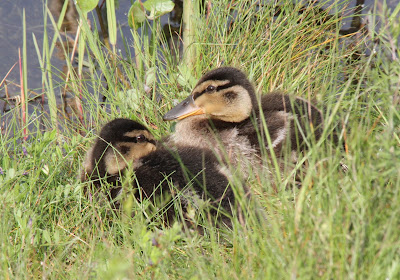 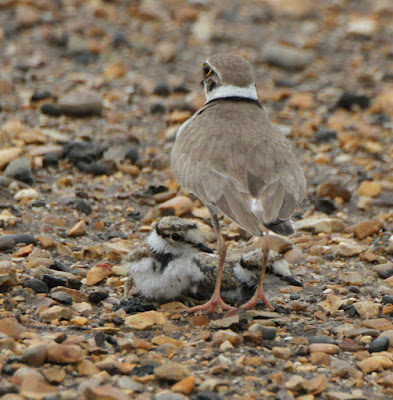 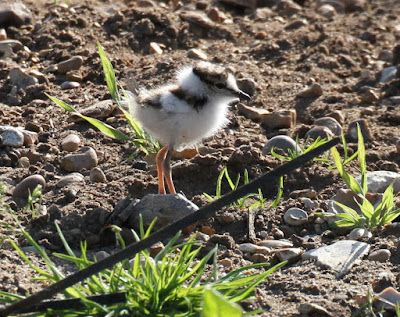 have had their most successful year to date with a considered
10 or more fledged young. 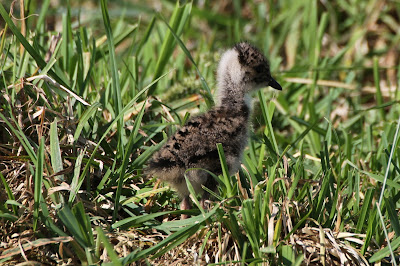 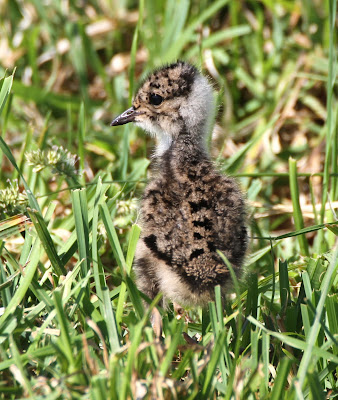 LAPWING
have been less productive than in previous seasons mainly
due to the fact that not so many adults returned this year.
However, the story is far more bleak from the Heath
where the situation can be adequately described in a single word
DISASTER
The records show that that only a single adult Dartford Warbler was 'heard only' throughout
the course of June, and to date NONE have been recorded at all since then.
Add to that the total absence of Woodlark, c3 sightings of Hobby and a lone
'pair' of nesting Meadow Pipit it has been left very much to the humble 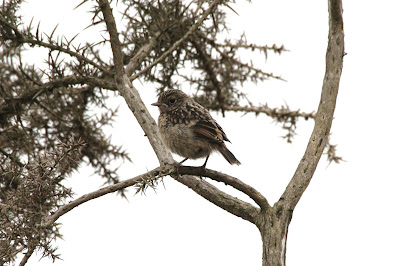 STONECHAT
to make up the numbers. 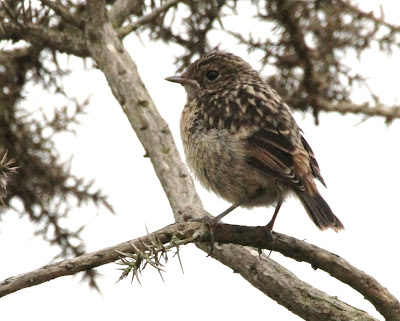 There again, counts of fledged young have not been record breaking
hardly broaching double figures.
and before you say anything we know we said 'another 'Baker's Dozen'
images/clips but the extra one is for 'good attendance'!
Entry