APOLOGIES FOR THE 'NO-SHOW' YESTERDAY
TO SAY OUR ACCESS WAS SPORADIC WOULD BE AN UNDERSTATEMENT!
The choice of Header Photograph at the beginning of each month
is a totally random affair, meaning the image that catches the eye
from our vast archive on the day.
That is with the exception of July's Leader which was
generated by a huge stroke of Good Luck followed by a
'flash of inspiration'! The riddle will be divulged hopefully in a day or 2!
A good proportion of what action there was yesterday took place in and around
the early morning monitoring of the Moth Traps and before even
reaching the first, a sound which is not at all a feature of the
Harbins Farmhouse Garden.
For only the second time during my tenure here 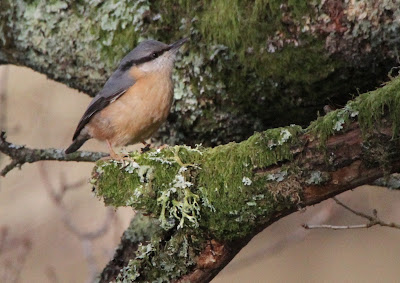 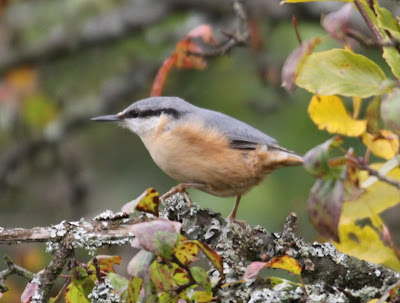 was first located on song, before being seen high in the large
Ash Tree. 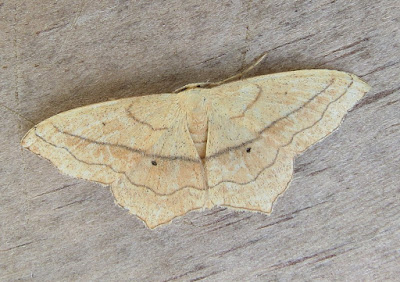 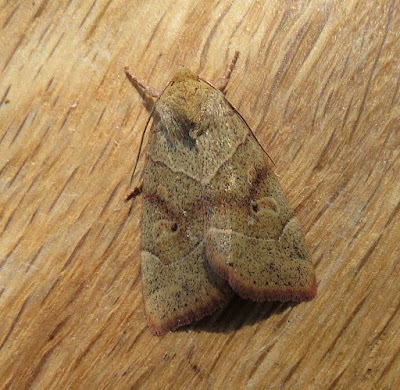 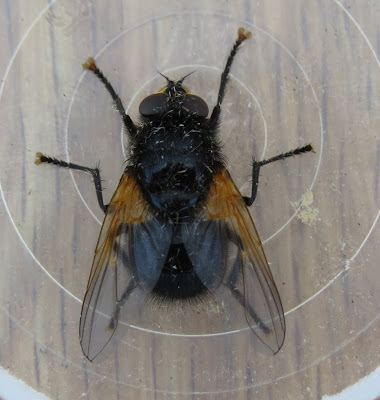 NOON FLY
The feature birds of the day appeared simultaneously and singing
as we attended to the final trap, with firstly a
WREN
and then a
COMMON WHITETHROAT
accompanied by a Blackbird and the Wren.
Then it was left to Plant Life to make up the bulk of the rest of the day with 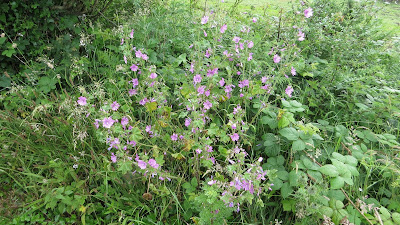 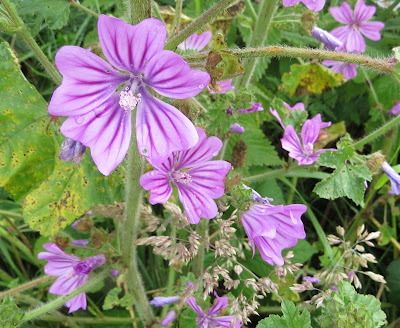 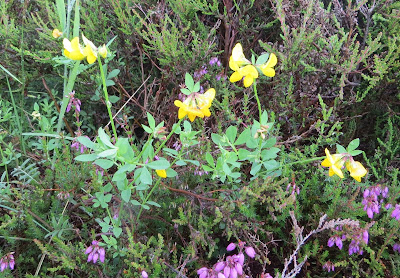 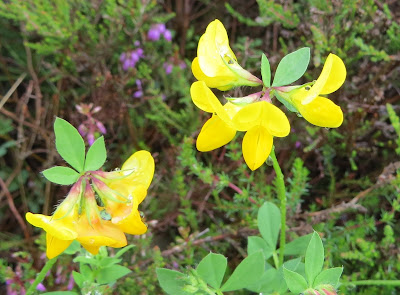 only being interrupted by a 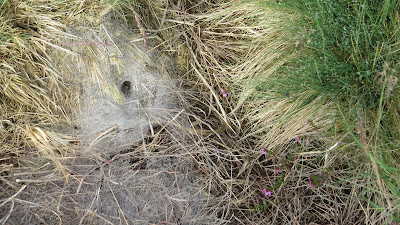 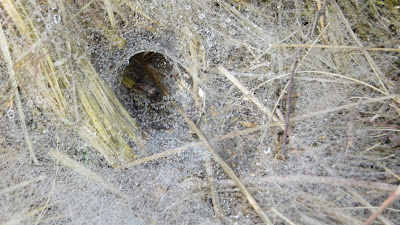 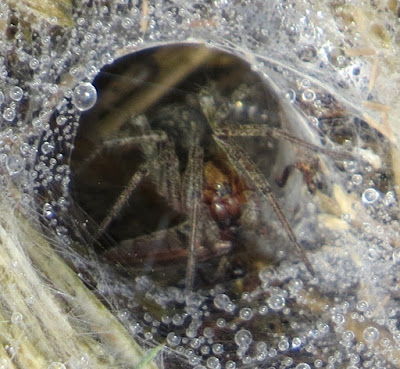 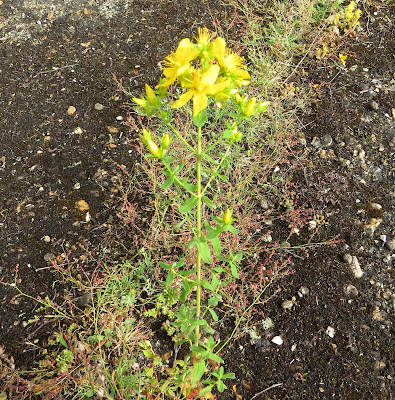 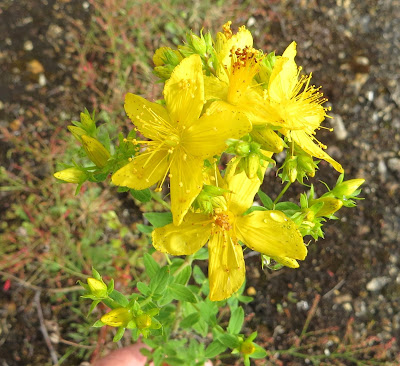 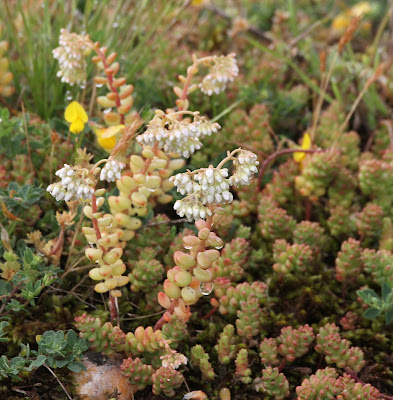 THICK-LEAVED STONECROP
were located.
The final visit of the day was paid to the Irrigation Pond where it was
discovered that both of the recently hatched 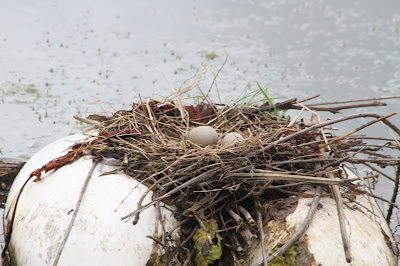 COOT
chicks we gone, and the parent birds nowhere near the nest which now looks to be abandoned.
Obviously not Third Time Lucky!
From 09:00 onward the day was a 'washout' with relatively
high winds and almost unbroken rain, but like the man said "there's always manana"!