Two coincidence (if you believe in such things) struck yesterday with one, related to our On An Island Post just a couple of days ago, and the second to our recent Portland visit. The first, outlining my experiences with Red-footed Booby 2 days later one was washed up on the beach at St Leonards-on-Sea exhausted, bedraggled and taken into care. The other concerns our wish of wanting a 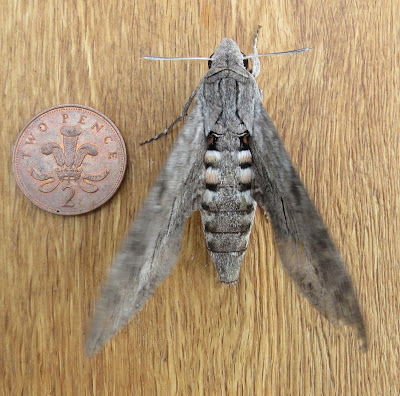 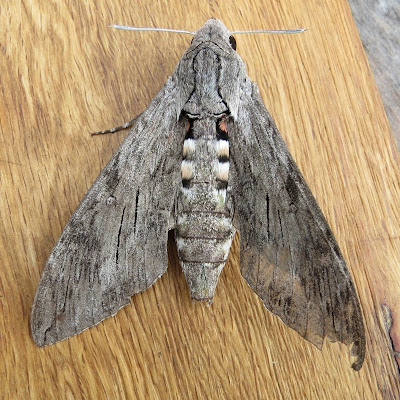 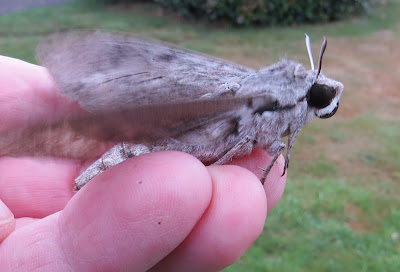 which was caught the very next day.
A short clip of the Moth starting to flex its wings.
Also, we occasionally get the odd Butterfly which on the
same day was represented by a 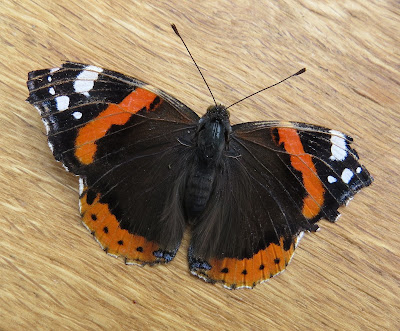 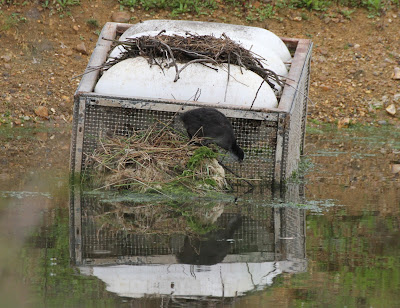 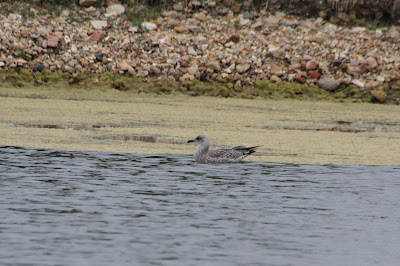 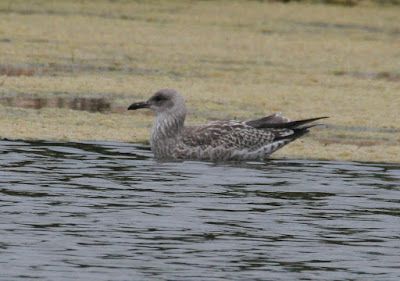 HERRING GULL
followed by c3
GREEN SANDPIPER
and a
none of which stayed very long.
After their departure the opportunity was taken to launch the 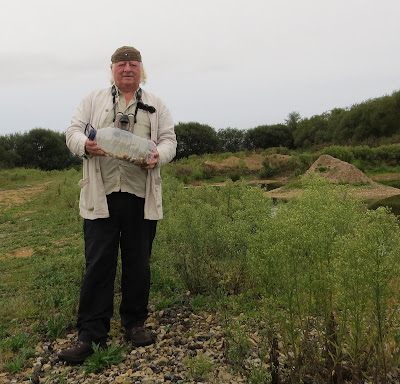 MARK I MINNOW TRAP
only to prove that there or Fish in the pit if nothing else?? 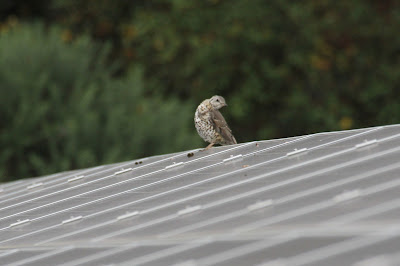 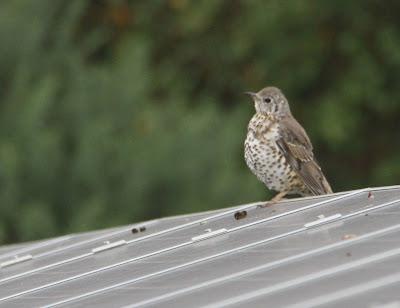 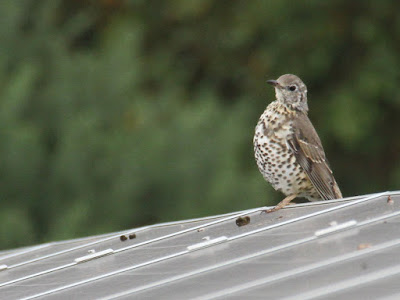 also appear to have moved in, about 30 or so in total. 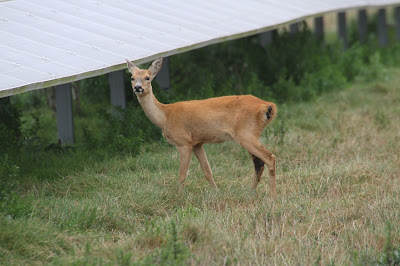 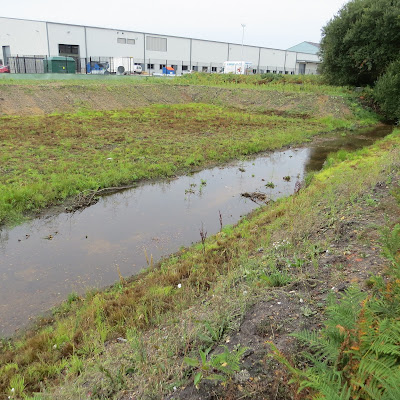 and water in the tributary at long last. 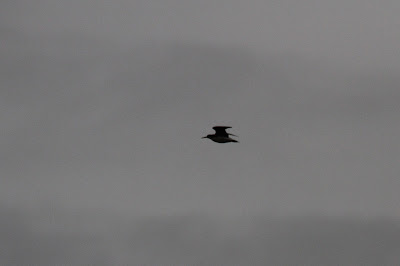 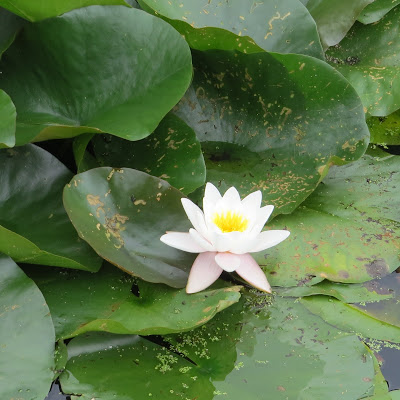 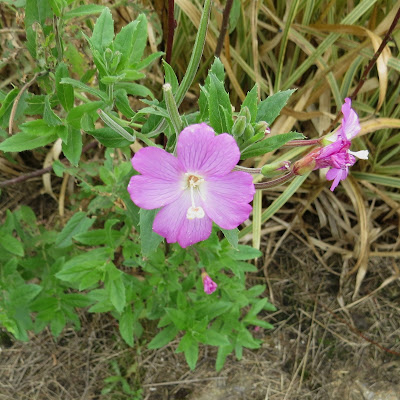 GREAT WILLOWHERB
in bloom along with 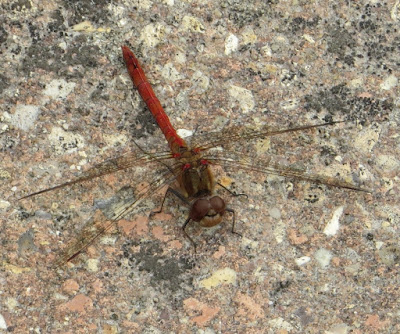 COMMON DARTER
on the wing.