Winnie the Pooh Weather
continued for yet another day as the 'blustery' winds kept most things wild at bay!
Even before getting into the rig-of-the-day a 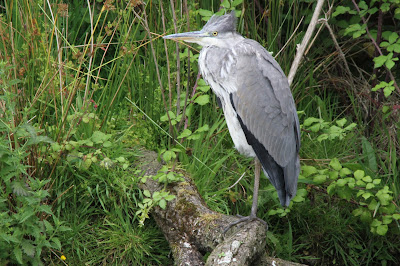 GREY HERON
(juvenile by the looks of it)
was already surveying the main pond.
It was by just by old fashion 'good luck' and no judgement at all that across the
Moth Traps
we found one rather expected moth and one that hadn't even regisered on the radar yet,
the former of the 2 being a 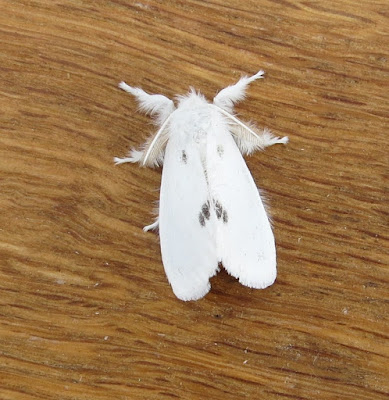 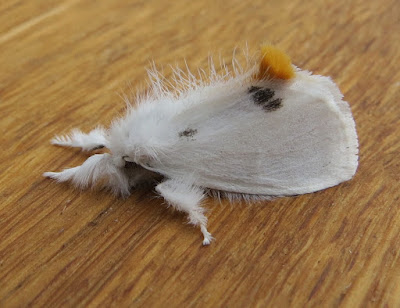 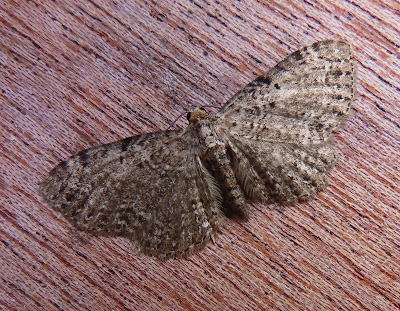 DENTATED PUG
maybe needless to say a first for the year.
The bonus came when also plucked from one of the traps was a 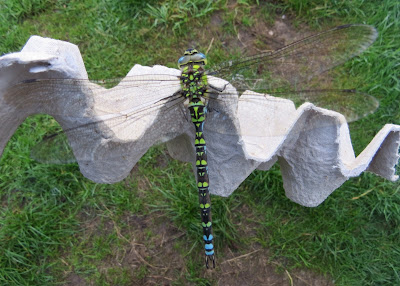 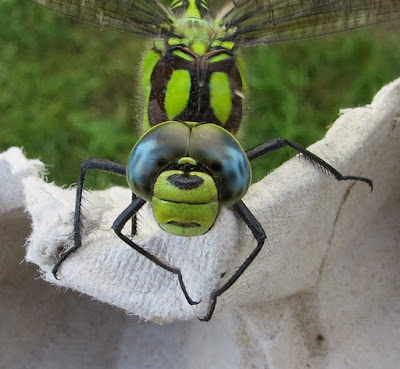 holding on doggedly to an egg tray while the 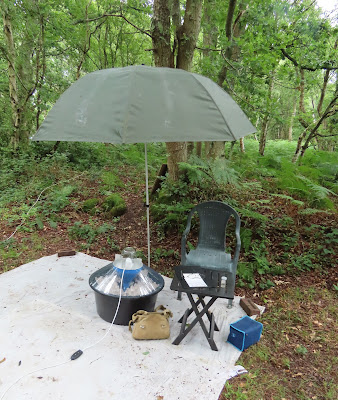 LARGE UMBERELLA
donated by the Water Bailiff has proved most useful while monitoring the traps.
Apart from the wind not helping matters during the process also the 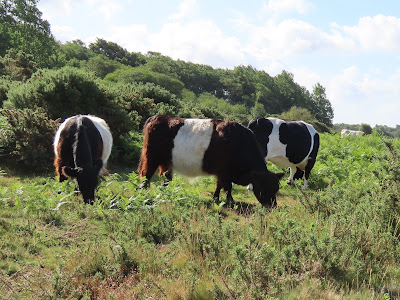 RARE BREEDS CATTLE
also decided to take a wander thhrough the pitch but with a little
gentle persuasion they were soon munching away elsewhere.
It was also noted to be 'low tide' at the 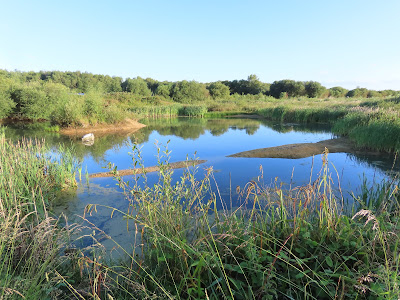 IRRIGATION POND
which in days gone by was once used to water the many acres of turf production,
the area now given over to Solar Panel.
In this state it can be attractive to the odd Wading bird but as the water is now used to
keep the dust down in the Eco Works it will surely soon be topped up again manually.
On the Heath our first encounter was also our first sighting of a juvenile 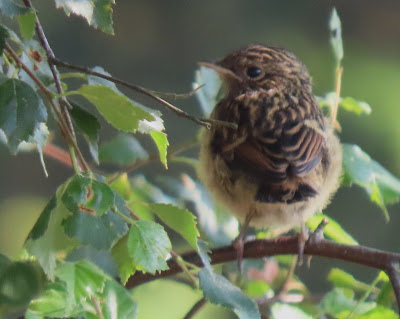 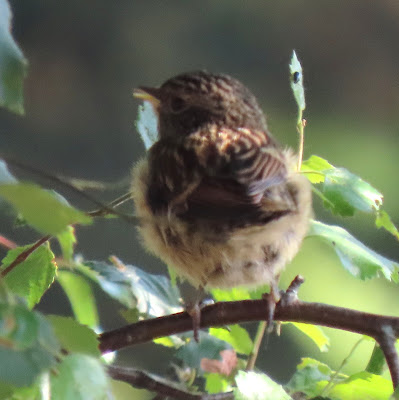 even though adults are numerous
and its nice to have a couple of clips where it is not me doing the shaking for a change!
We were a little tight for time on Sunday so the
Turning of the Reptile Covers
was held over until today which so far has also been fairly slow.
No great revelations but we did log a couple of 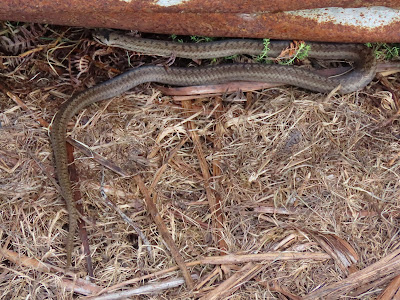 SMOOTH SNAKES
between a 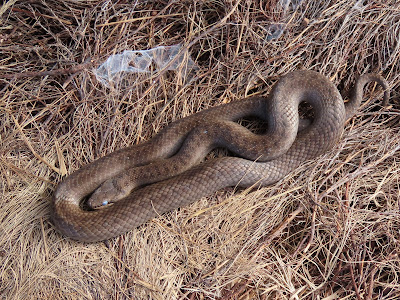 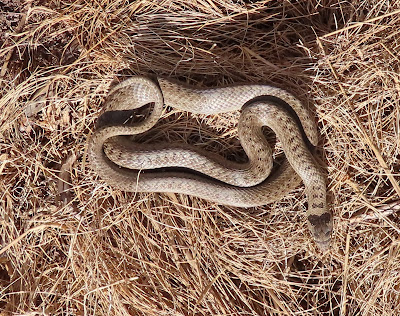 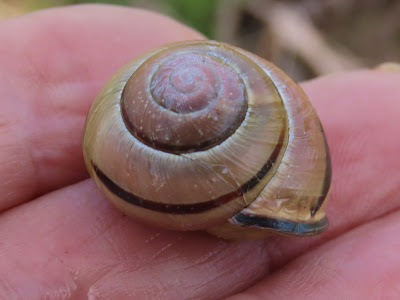 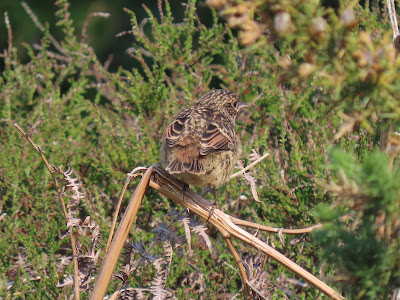 can be.
and finally this beauty is in fact 2 trees, an 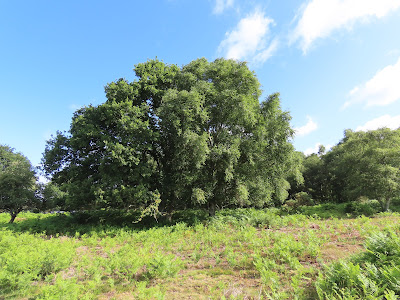 OAK to the left and the other a BEECH
that are admired every single day, but with the wind in their hair it presents a


Whole Different Picture
We hope to be here again tomorrow - thanks for dropping by!
Posted by Bagsy at 05:17