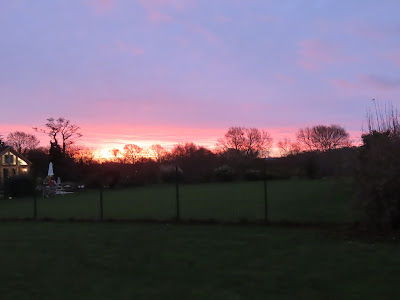 SUNNY DAY
did the rain, once agan, start in earnest, but whatever the weather it seems not to bother the local
WOOD PIGEONs 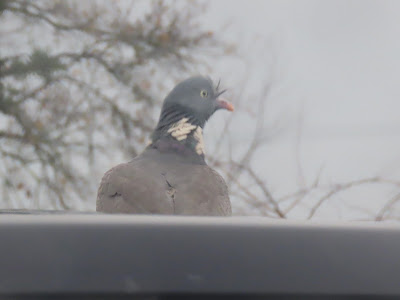 Still displaying, crest errect and occassionally atop the
Strange Rover
right outside Slight Return
also Billing and Cooing with these vids and image having been taken through the window of the homestead. 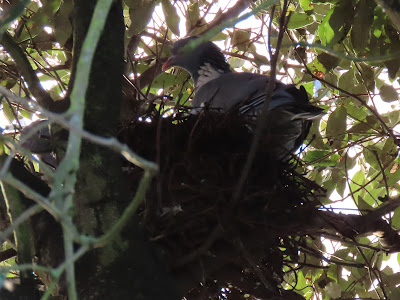 Later in the day one was found back at the nest and if they do make another attempt
it will be the 6th this year!
Otherwise the day was mostly a wet 'none event' with the local male 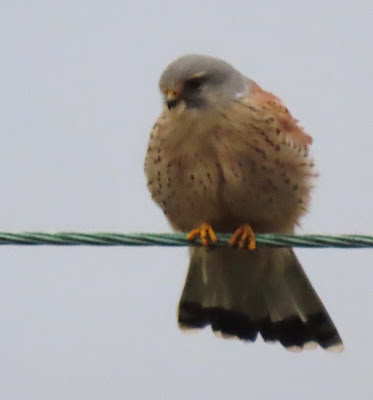 KESTREL
on the lookout for an easy 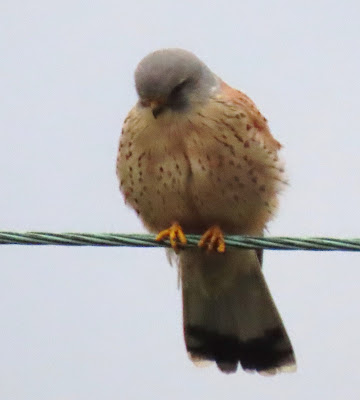 BREAKFAST
making but one plunge in our presence 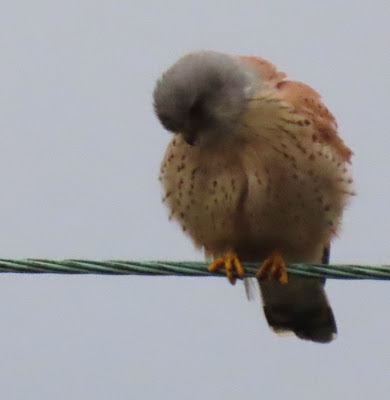 without success.
Otherwise, it was left to a few more 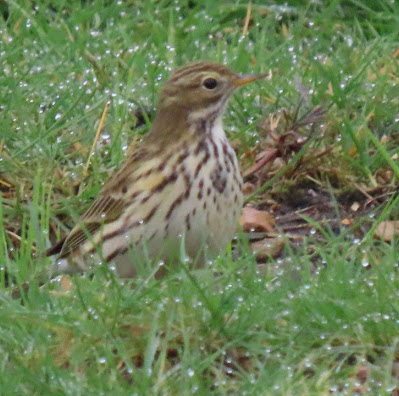 MEADOW PIPITs
to bulk up what otherwise might have been a completely poor day until some of a minor
Record Breaker
late afternoon with the largest flock of
HERRING GULLs
ever recorded here - estimate 2 - 300?
and ended much as it had started, 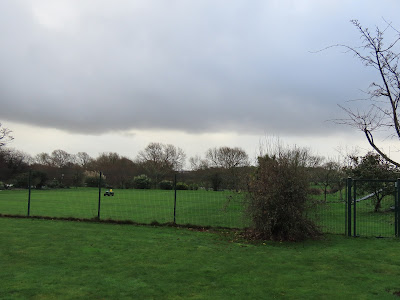 Dull, Overcast and Wet - with hopes of better to come but highly unlikely.
Posted by Bagsy at 07:06