Guess Who's Coming to Dinner

The first Senior Moment of the year happened as part of the recent New Year's Day Trilogy when we forgot to post the Mammals that were recorded on the day. IT certainly won't be the last! 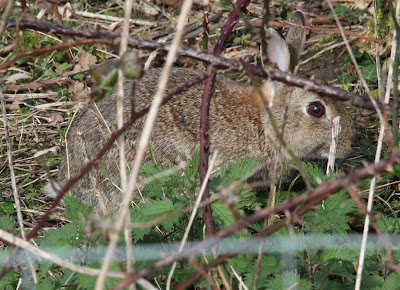 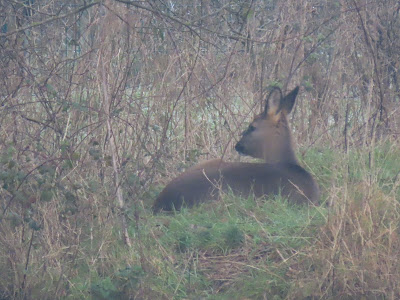 ROE DEER
chewing the cud in the gloom while the 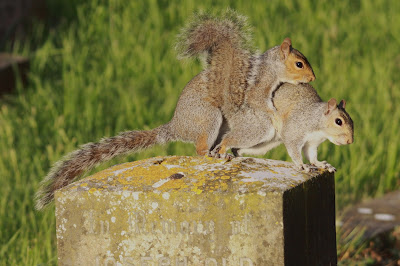 GREY SQUIRRELs
were concentrating hard on producing the 2021 vintage!
Having activated but a single Moth Trap none of the hoped for were secured but
Stranger in the Night 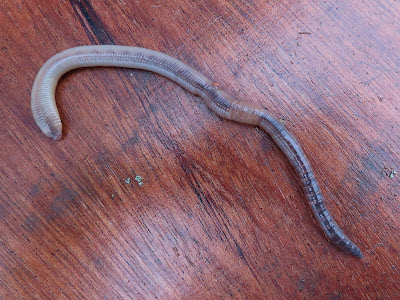 a well 'saddled'
EARTHWORM
was the very last thing we would have expected, how on earth (excuse the pun) do they get in?
It was left to gamebirds to kick the day off in Birdland as this female 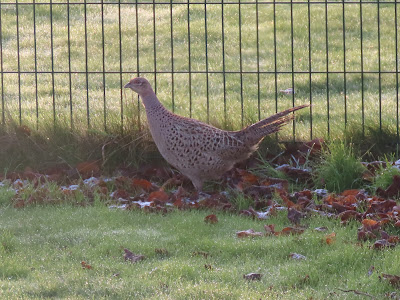 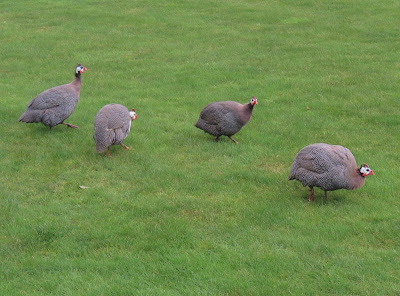 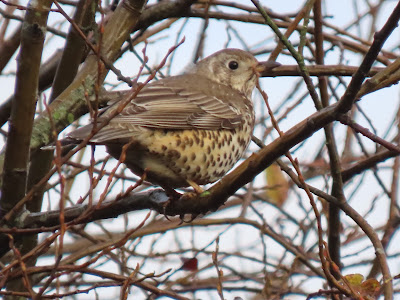 MISTLE THRUSH
along with this overlooked clump of 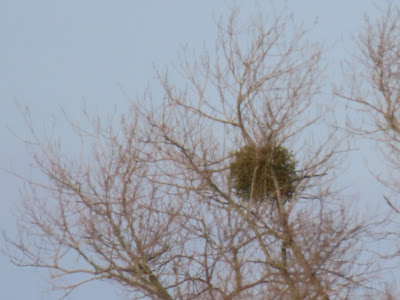 and just as an aside, Australia has a fabulous bird that survives soley on this usually posionous plant not surprisingly known as 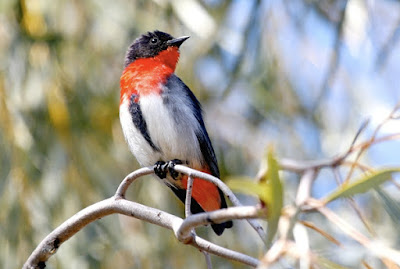 Up north while watching this pair of 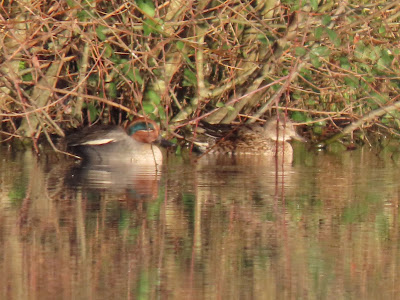 TEAL
and once again finding no sign of the 3rd Little Grebe, in flew our first new addition to the 2021 List 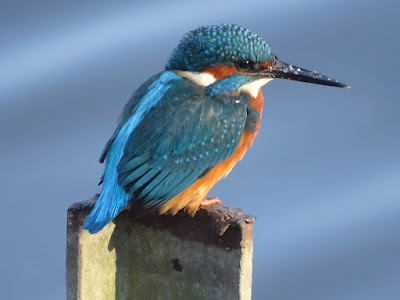 KINGFISHED
which entertained for 5 minutes or so making for species number 53.
More 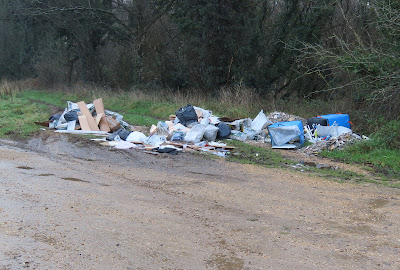 FLYTIPPING
along the Bridleway we ply everyday, for which it is thought the authorities know the culprit and would suggest
2 weeks in the Stocks at Tower Hill - wot say you? 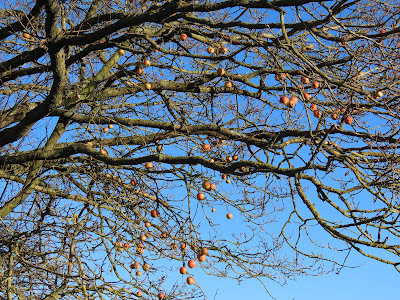 but in all that time we have never noticed 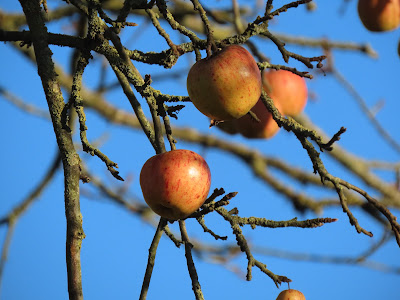 APPLES
on this tree close to the Sewerage Works.
Reaching the gateway to the Heath another addition was spotted 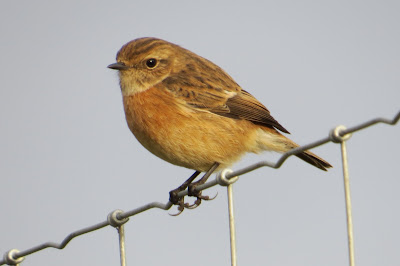 on the fenceline a 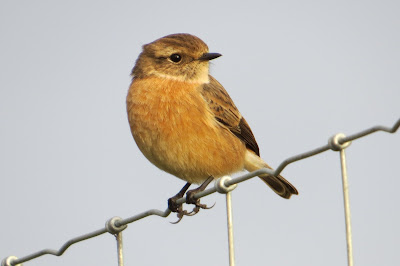 STONECHAT
followed within by the bird of the day a female 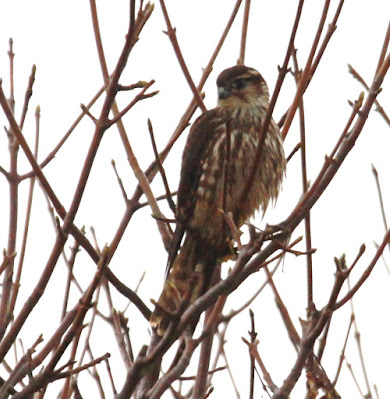 MERLIN
the image having been dragged from the archive, while concluding a decent wander with another 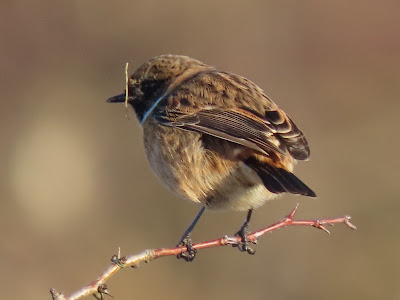 STONECHAT
Posted by Bagsy at 06:21