didn't take long to come up with a short, sharp bolt of
HAIL 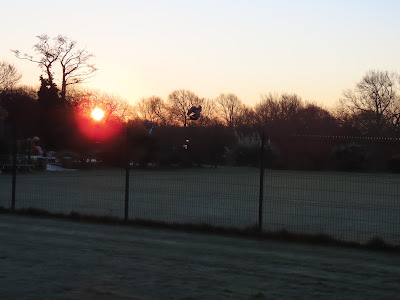 but not long before the SUN showed its hand and the 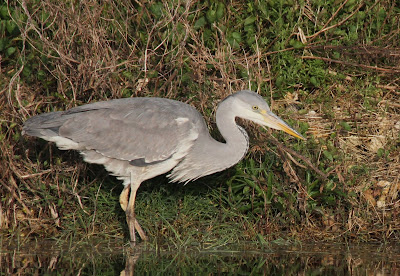 GREY HERON
a very good start, but it has been a long time coming!
A little bit of frost still pecking at the extremities but nothing compared to our friend from 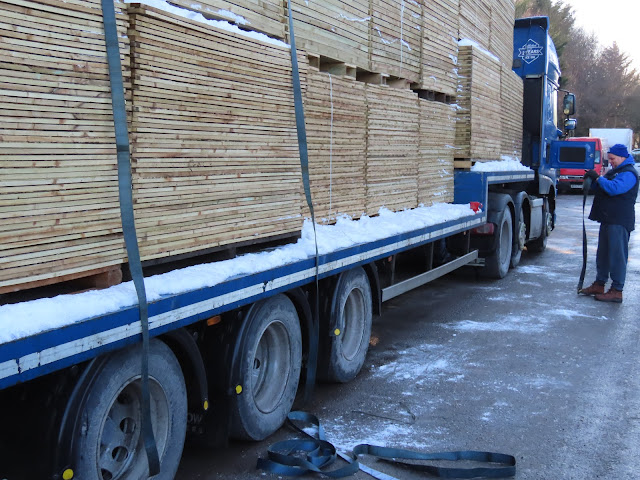 LICHFIELD - STFFORDSHIRE
who had just struggled through 6 to  8 inches of the stuff. 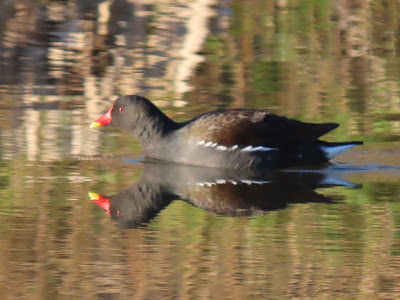 It is thought highly unlikely that either of these
MOORHENs 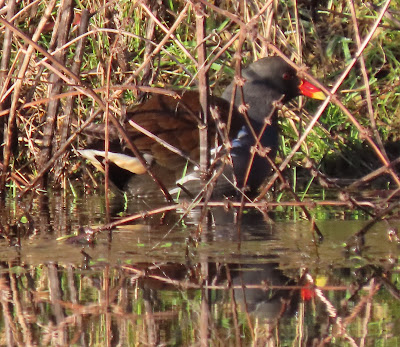 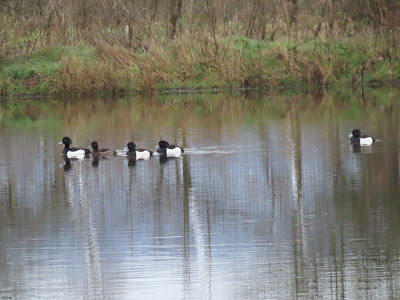 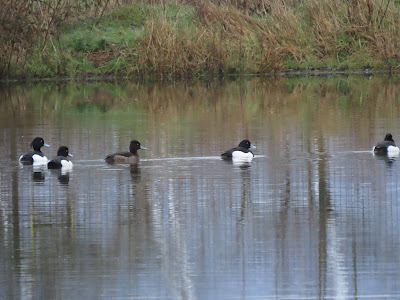 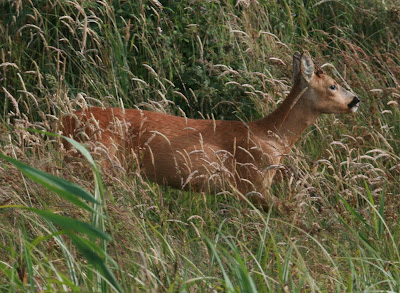 ROE DEER
Reverting to 'tracker mode' as Och Aye the only Scottish Indian that Custer didn;t get 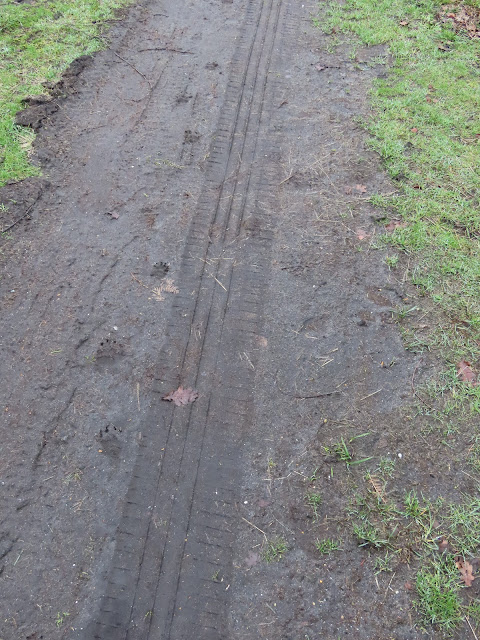 we found these Mammal Tracks at the 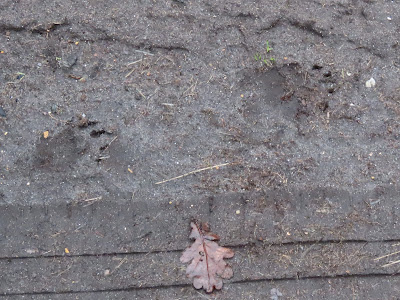 gateway to the Heath 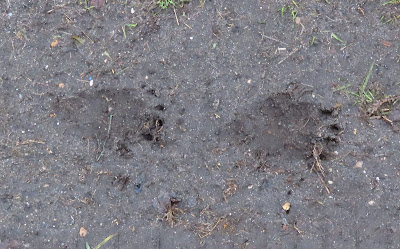 representing c2 Badgers and also that 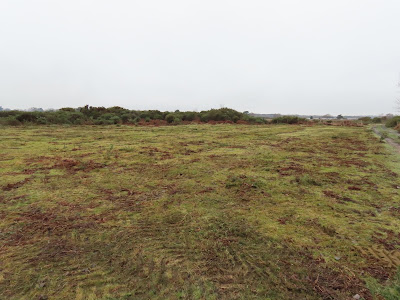 Mowing Operations?
had taken place since our last visit.
With nothing else to detain us we tried a slow meander along the course of the
MOORS RIVER
only to find, while dodging the trees, Common Fare in the shape of 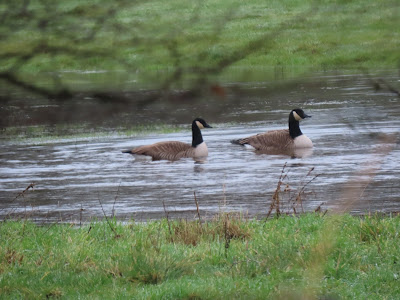 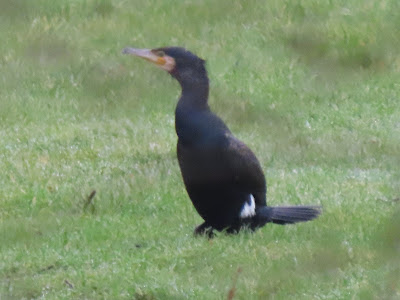 just a loan and much obscured
CORMORANT
while amid a total of c37 Mallard were both
female
and
male
preening.
Posted by Bagsy at 06:10