Out of mild frustration as much as the desire to add more species to the 2021 List, with almost a total Blank on home turf we decided to give Longham Lakes a 'first of the year visit' with * denoting additions for Dorset. 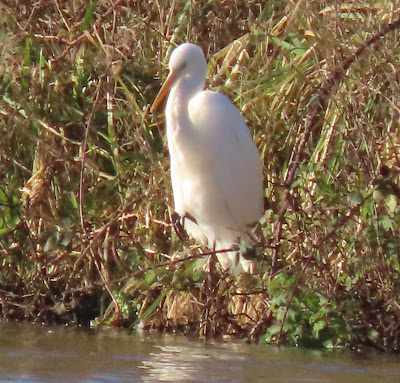 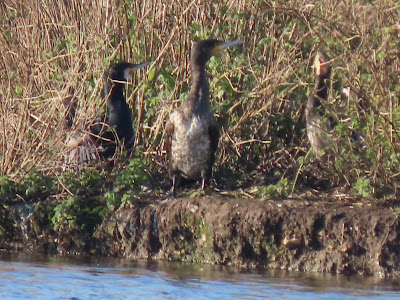 followed in quick succession by the 3 Musketeers
CORMORANT
and 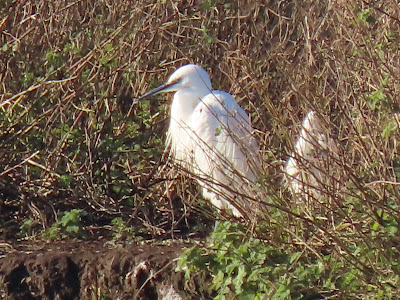 LITTLE EGRET
both alraedy consigned to the list but followed by 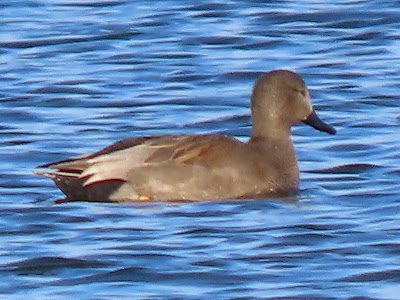 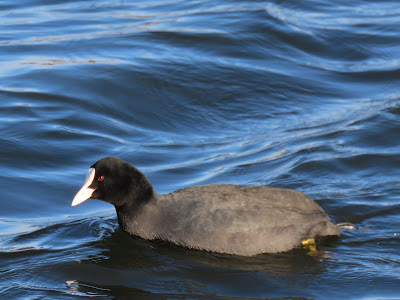 COOT*
COOT and GADWALL
which both did the trick 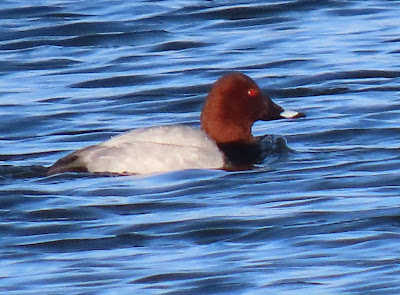 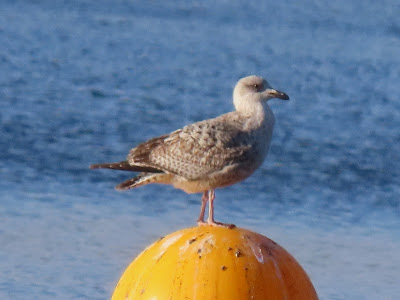 HERRING GULL
that attracted the attention as a feeding female
COOT
in the margins proved too much of a temptation.
Both 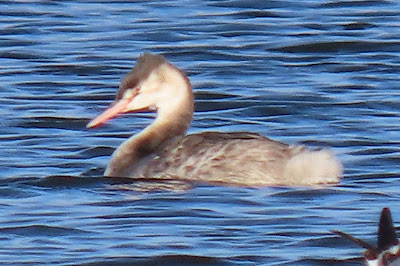 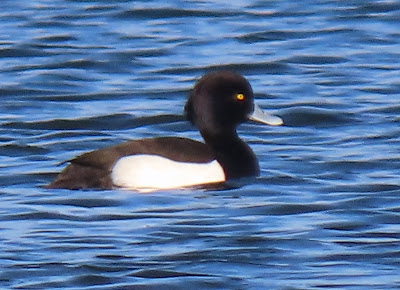 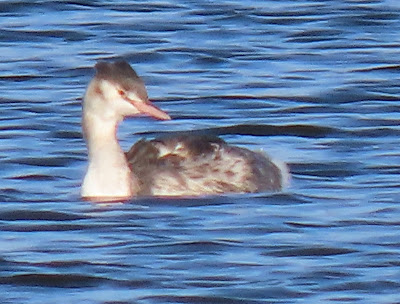 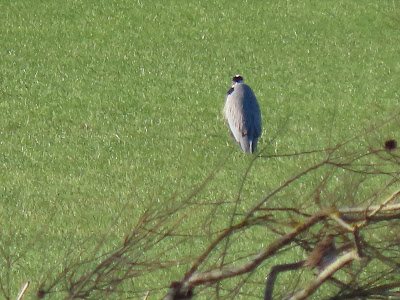 GREY HERON*
but only at great distance.
The final species was not an addition either but as with all GULLs including this 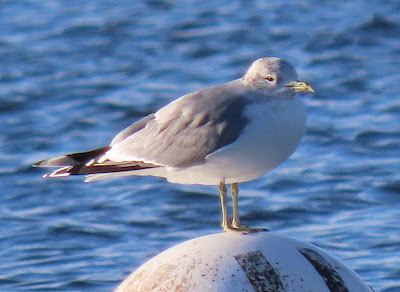 LESSER BLACK-BACKED GULL
we simply cannot pass them by - Keep Watching!
Posted by Bagsy at 06:53