A little late this morning as a result of a 'slack hammock' but more so as staggered by the 'HITS' still well into 4 figures, Maybe ALL of our Most Welcome New Readers might consider sending the Link to All of there addressees in a bid to double up! We thank you in advance - Cheers! 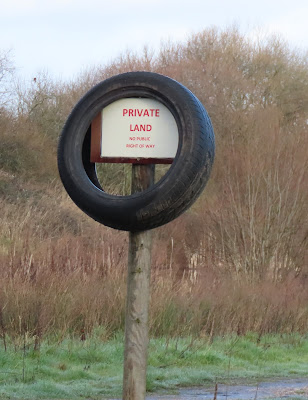 Up North, some wag had found a use for the 'fly-tipped' Tyre while at the 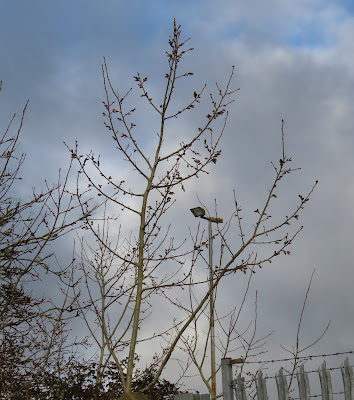 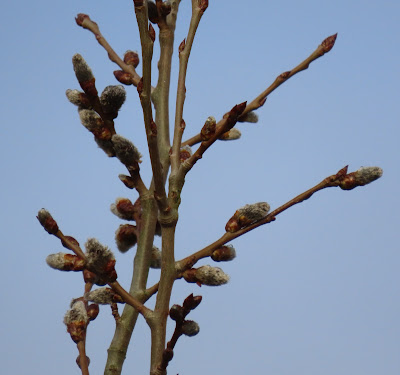 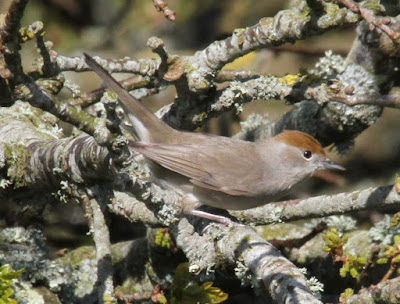 BLACKCAP
this time a female. 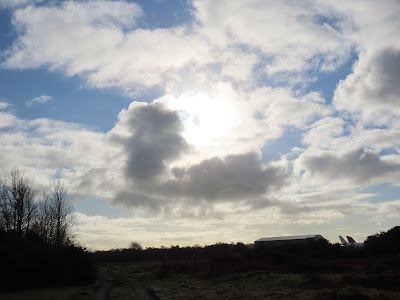 The SUN, from the Heath, was giving it a Best Shot but still didn't look too promising as aBELTD GALLOWAY
waddled irresitably right before us. 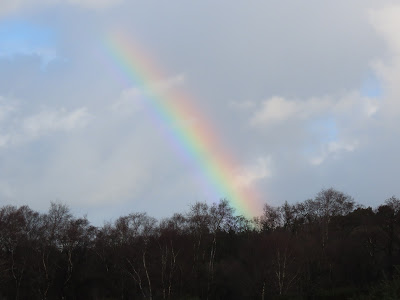 It was raining somewhere but not hindering the passage of what was thought to be aK,L,M.
and my personal favourite 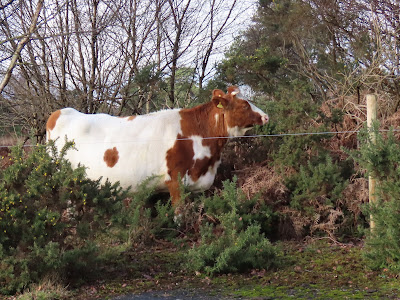 Rare Breed Shetlandbrowsing the Gorse something I have never quite been able to get my head around.
Although we see this regularly and often we remaine baffled how these animals manage to
chew and then swollow what is no more than a solid Crown of Thorns! 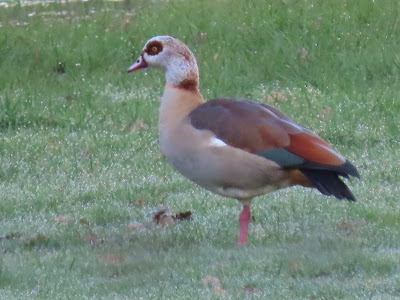 Along the Moors River a pair of
EGYPTIAN GEESE
(male above, female below and with male Mallard on the clip) 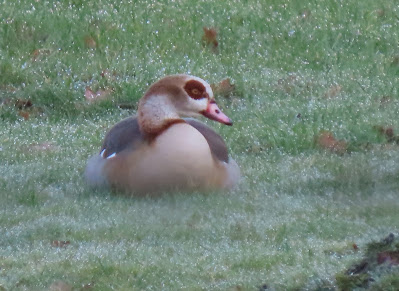 On arrival back the 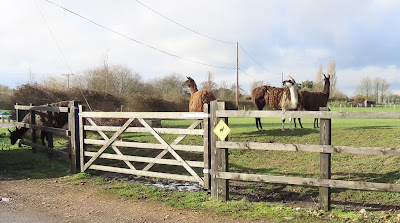 LLAMAs
looked content come Rain or Shine.
Always interesting to have a yarn with the Gardener during which time 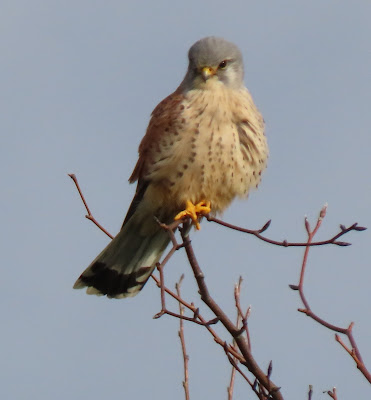 one of the local KESTRELs 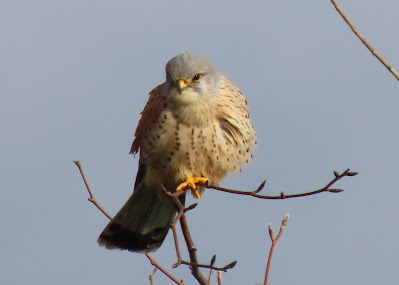 perched most obligingly directly above us just befoe the next 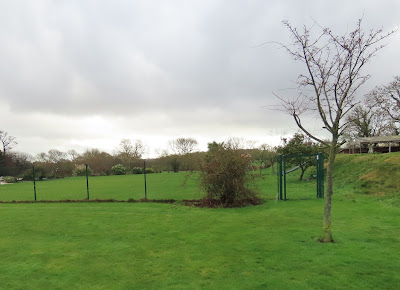 CloudBurst and an appearance of the local OK-PFY 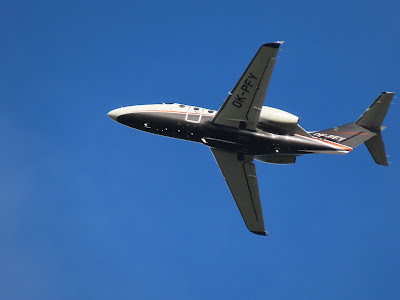 TIMEAIR NEXTANT 400 XT
which our 5th Cloumnist informs us carries hight-end
Oil Executives to and from Aberdeen among others. 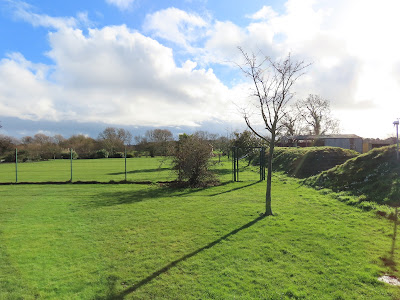 Look Up the SUN is Out again and still no SNOW so
let's quit while we are ahead.
Posted by Bagsy at 07:07