With that -4°C on it way tonight accompanied by a 14 m.p.h. Easterly breeze a little advice,

We all surely have those moments when just sitting there something pops into the old ‘grey mater’ without rhyme or reason. For me yesterday it was Azure-winged Magpie, which surely was the same for the vast majority of you out there, and more particularly its current status. Mostly a resident of China and surrounding countries there is also what has been considered a ‘relict’ population in Portugal which remained when the land-masses separated and, to my knowledge, has always been considered the same species?? 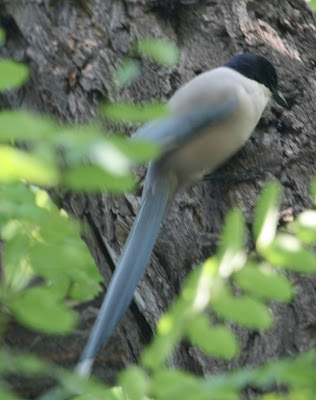 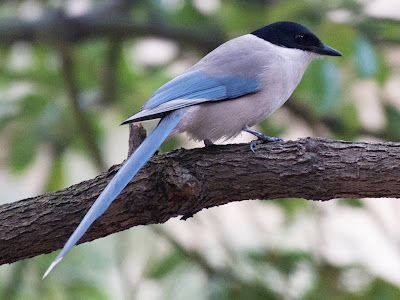 the difference being noticable immediately. To source these images we simply typed 'Magpie' into the archive search engine and came across quite an array of othere 'Magpies' from across the World. Having once again hit the buffers as far as local fare is concerned we hoped these following images might make for an interesting post? 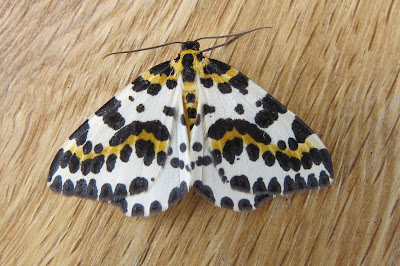 Firstly, and close to home, the delectable
MAGPIE MOTH

which we catch annually here and hope to do so again later in the season, and then from futheter afieldthe 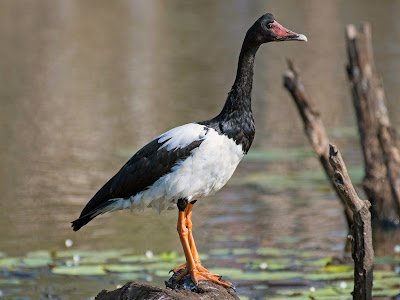 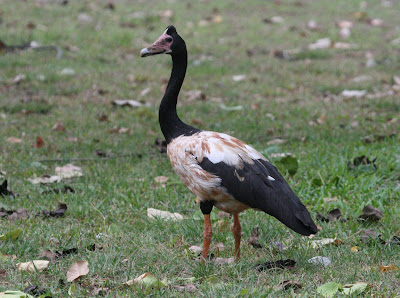 found in Australia and Guinea. 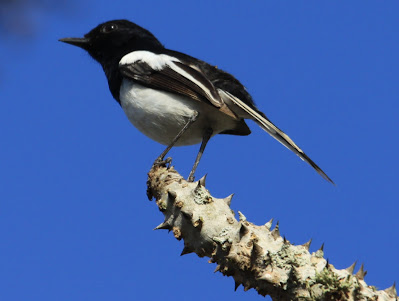 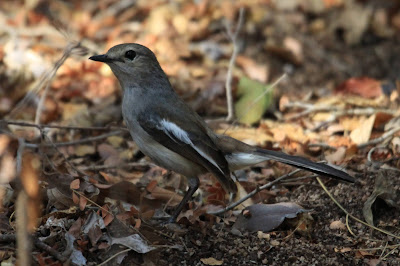 Our Very Own (local)) 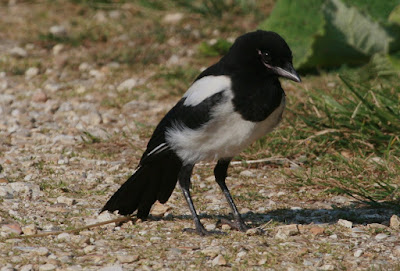 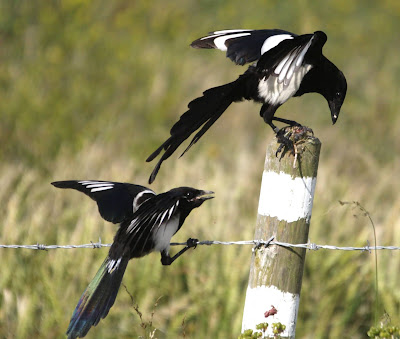 these 2 squabbling over a rat at Portland Bill 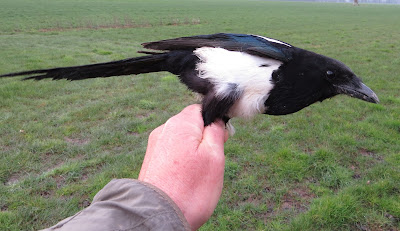 and that magical 'once in a lifetime' in the hand experience. 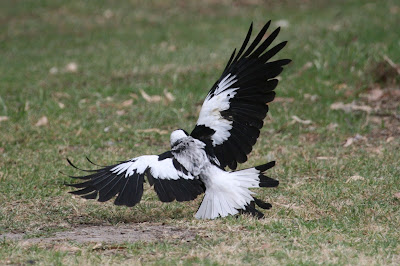 from whence the name suggests. 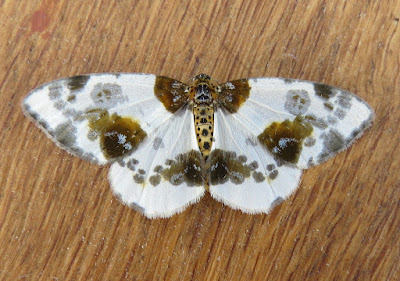 CLOUDED MAGPIE MOTH
an outrageous beauty which we also welcome here every year. 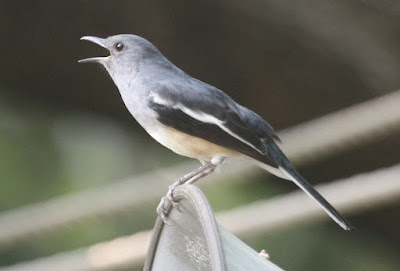 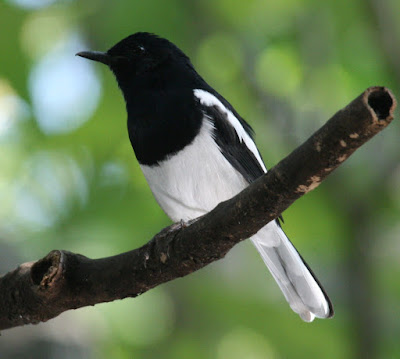 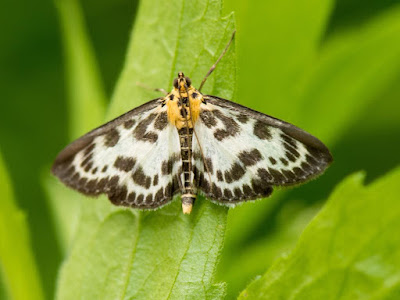 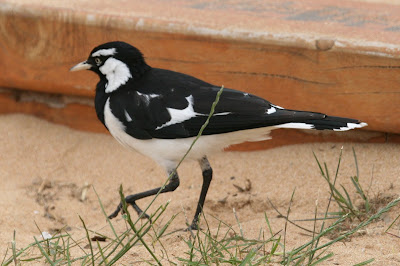 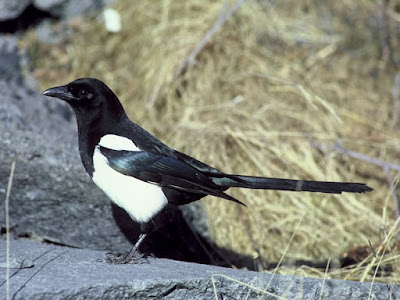 BLACK-BILLED MAGPIE
of the USA only split from our own resident in recent years which became an 'armchair' addition!
However, not so its close cousin and our own personal Nemesis the 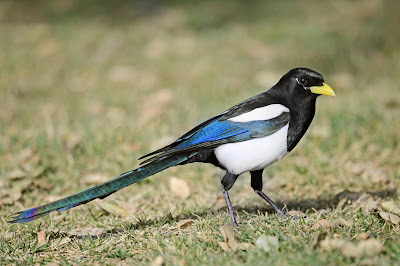 YELLOW-BILLED MAGPIE
denizen of the west coast of the USA where we have visited more than a dozen time without so much as a sniff. The closes was boarding a Greyhound at Merced, California heading north and striking up conversation with a fellow female passenger. During that conversation she told of daily visits to her garden of this much sought after and still absent beauty.
And only because the file was next-door to Magpie do we add these shots of 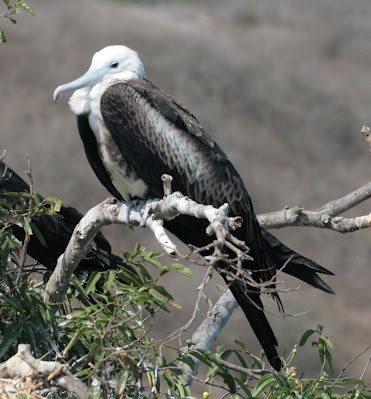 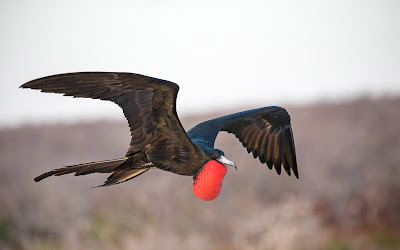 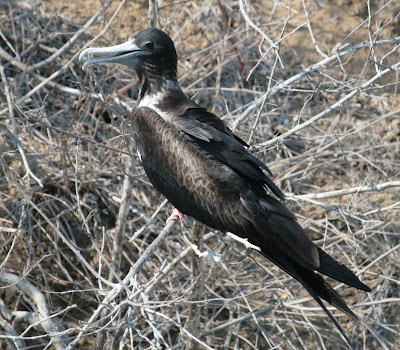 MAGNIFICENT FRIGATEBIRD
(juvenile male)
We Thank One and All for Tuning In and Stay Safe!
Posted by Bagsy at 06:07