Clinging on doggedly to the old adage

"It's An Ill Wind That Blow Nobody Any Good"

and as sub-zero temperatures hold on even more tighly we don't detract from our mission! 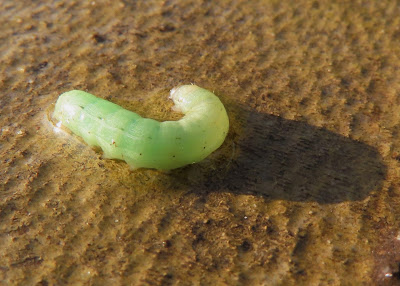 Quite a surprise then to find the larvae of a

From the dew-soaked hedge creeps a crawly caterpillar,
when the dawn begins to crack.
It's all part of my autumn almanac! 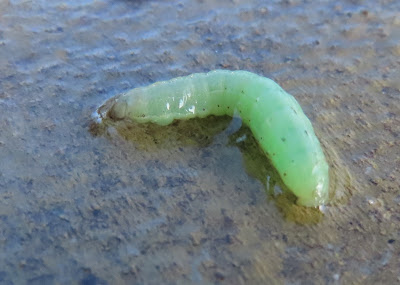 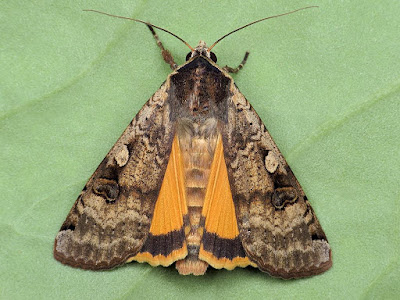 Breeze blows leaves of a musty-coloured yellow,
so I sweep them in my sack
Yes, yes, yes, it's my autumn almanac!

Autumn Almanac - The Kinks and Many Thanks to Phil Sterling for the Identification.

Followed by another conundrum as we have never recorded Rabbit in the garden where did this come from? 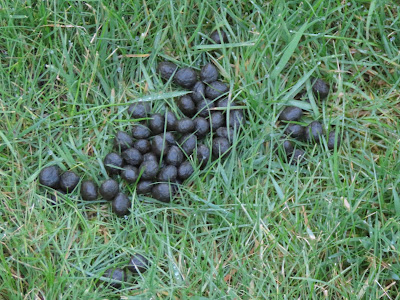 Could it just be the Guineafowl?

and before you cry "Oh no not another 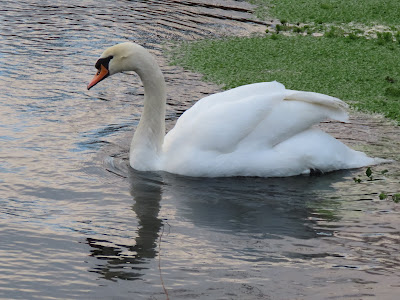 MUTE SWAN"
this one, although it dosn't look it and with no size comparison, seemed to be just

⅔ the size of what is usual, which took us back to Radipole Lake, Weymouth in 2004 when this 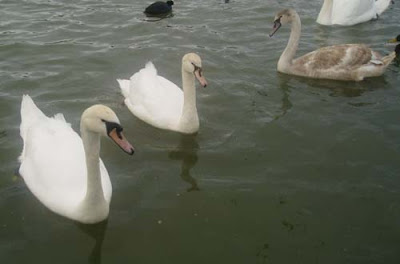 ‘smaller’ adult was considered to be of a Polish strain?

It was time for the Ill Wind to play its part as arriving at 18-Acre the horse paddocks beyond were found to be littered with birds representing 3 species. Most numerous had to be 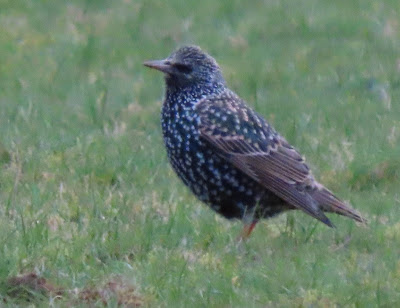 STARLING
which were surely 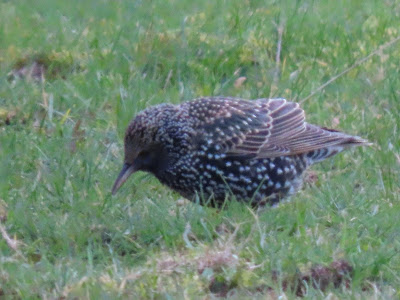 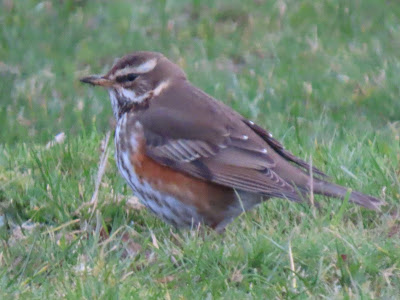 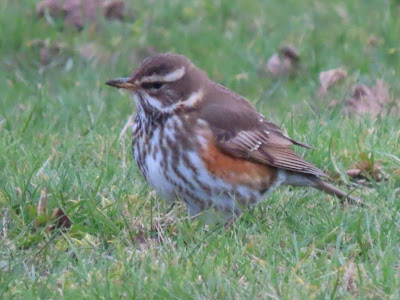 not that far
behind 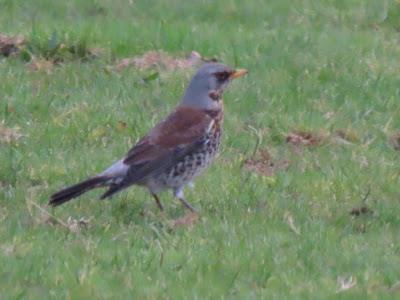 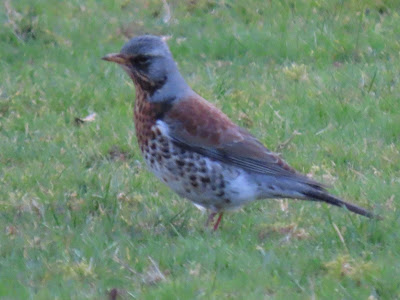 were noticably fewer
but still showing 3 figures.
The trip up north was worth it if only for the 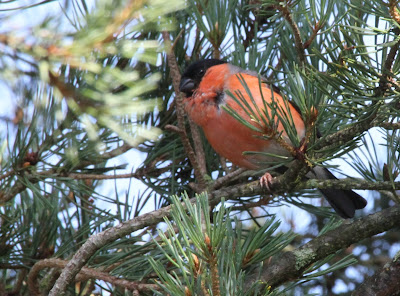 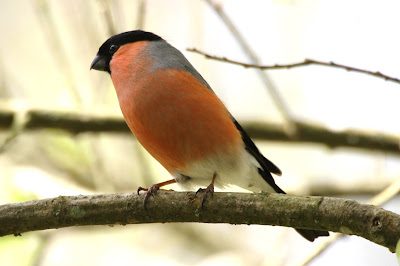 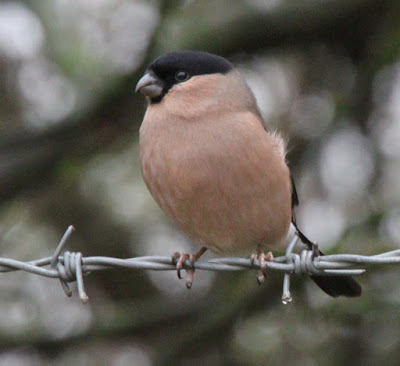 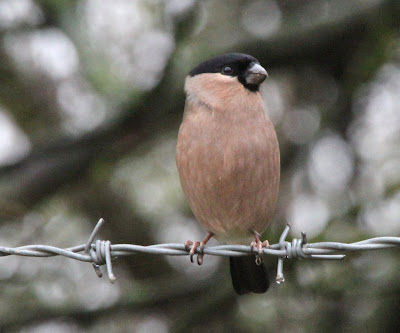 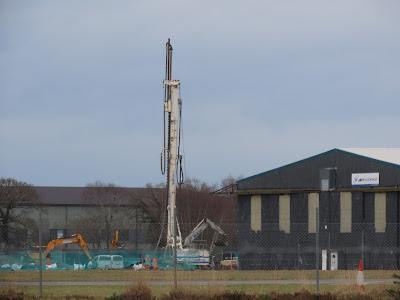 DRILLING RIG?
had it not been for c2 illusive Stonechat.
Back to Base and as ever the pond-side 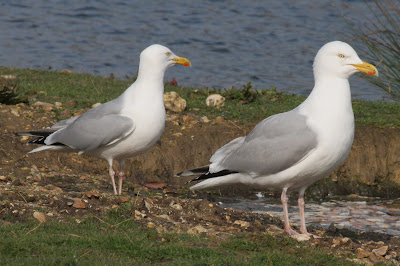 HERRING GULLs
proved irresistible unlike the 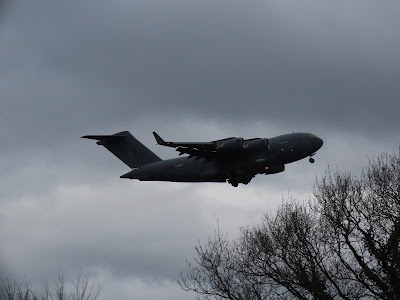 toing and froing
of the Mighty and Noisy 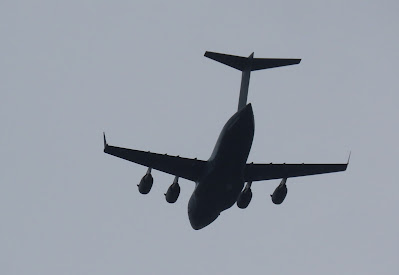 GLOBEMASTER
which we consider, rightly or wrongly, 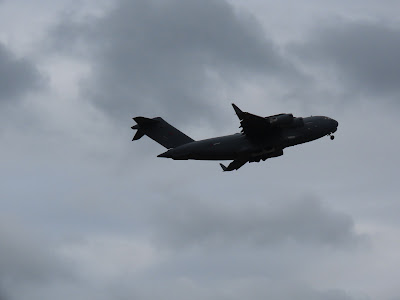 these continuous and low-level passes to be for
Radar Calibrations?
Posted by Bagsy at 06:09