Despite the stormy weather of both Thursday and Friday we managed to capture 77 macro Moths of 12 species on the former, but unfortunately nothing new. The Best of these were 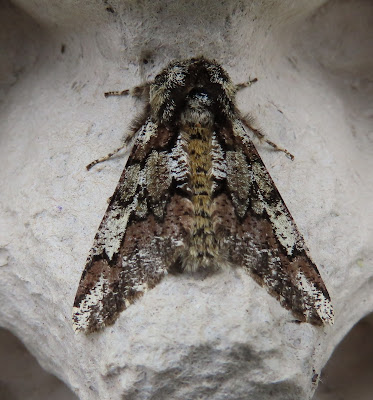 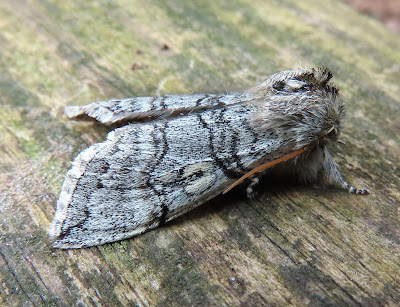 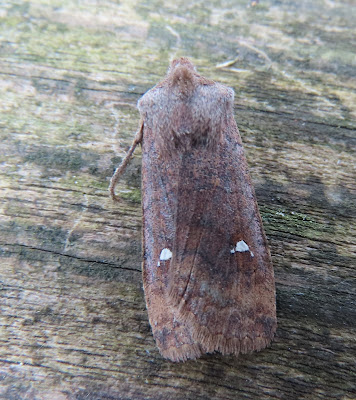 Of the latter, we had to rely heavily on the Met Office, who get predictions just about 'spot on' every time, but so they should with all those Sputniks flying around and the amount of money they spend, out of the Public Purse, on huge quantities of Bladderwrack (seaweed) to tend the traps again for a very similar result!
However, awaiting was the main project of the day to count the nests now forming the 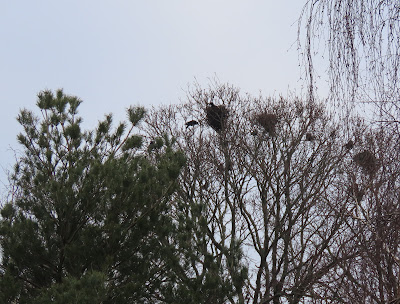 within Bournemouth International Airport now restrictions have been lowered slightly. 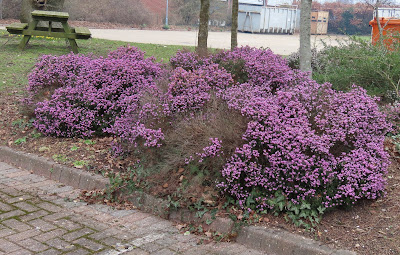 It was not all about the Birds there as we were quickly distracted by the beauty of the boarders.
(ERICA CULTIVAR) 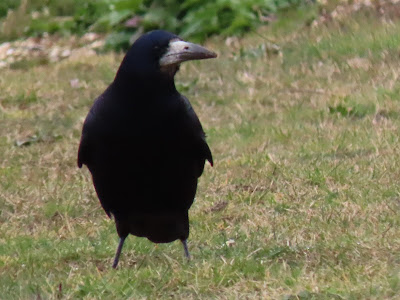 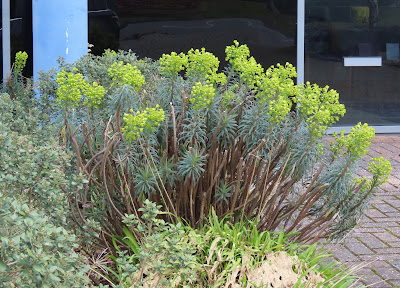 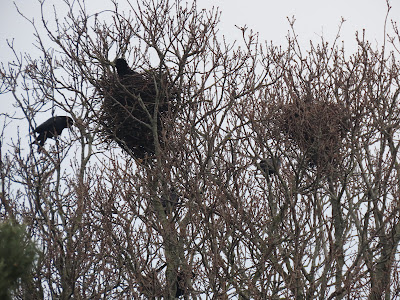 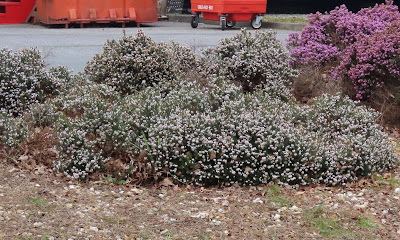 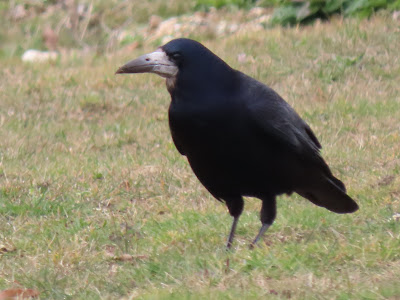 catch up with last years c36.
Once again we thank John Gifford for his horticultual expertise.
Maybe a case of self indictment having left my early education with no more than a
School Leavers Certificat in Gardening.
Certainly came in handy with all those Submarine Window Boxes!!
With only a brief glimps of the hovering 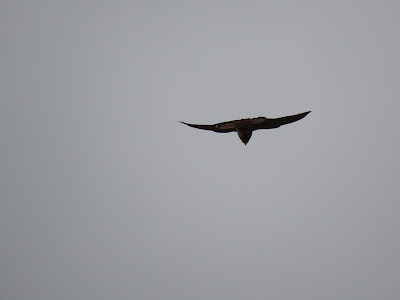 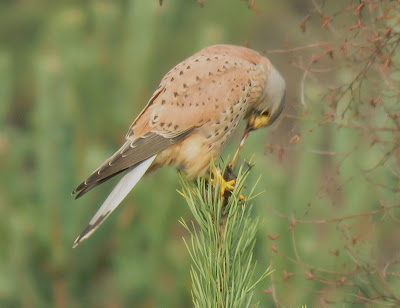 we watched, through a final shaft of sunshine, it
take 2 small Birds in quick succession 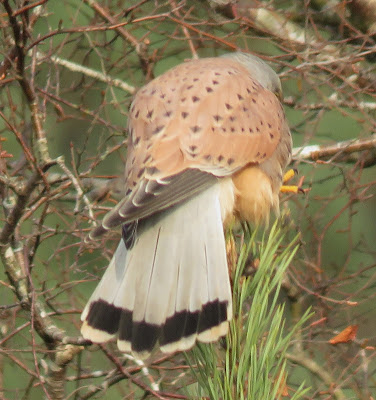 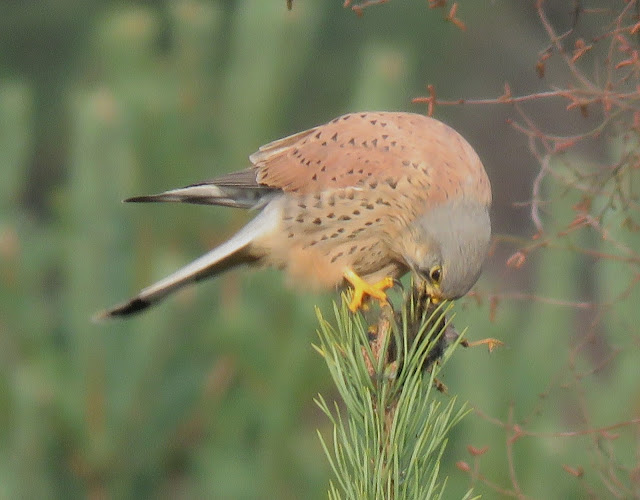 DARTFORD WARBLER
The final sparkle of Spring, for the day at least, came as

I wandered lonely as a cloud, that floats on high o're vales and hills.

When all at once I saw a crowd, a host, of golden daffodils! 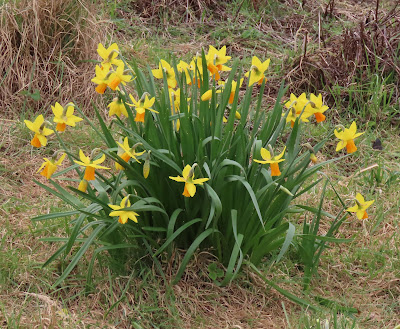 Orange Trumpeted Daffodils
with this being an example of the afternoon.
HAIL, HAIL we're back in Jail!
Posted by Bagsy at 05:50