While the Adiction must be slaked and the Hungry Must be Fed there has to be a degree of 'sensibility' brought into the equation. Not something that we have ever tried before, but surely on the Bucket List, are we prepared to burn off 2 x cubes of bunkers to wake up to 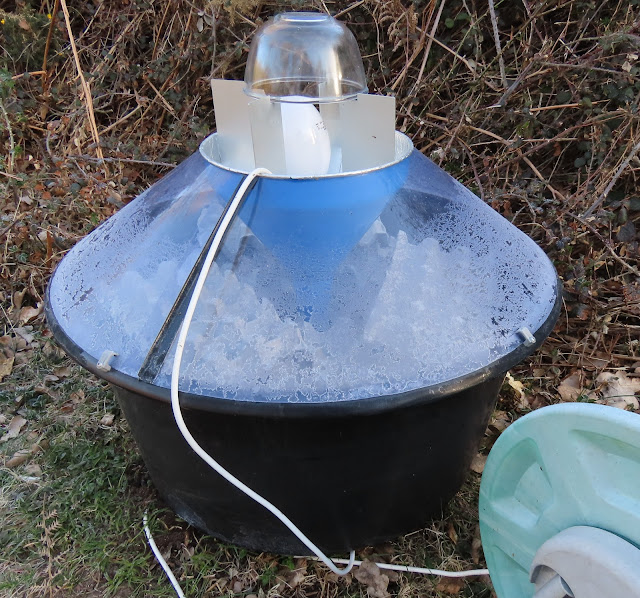 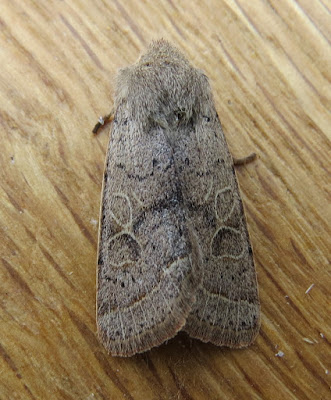 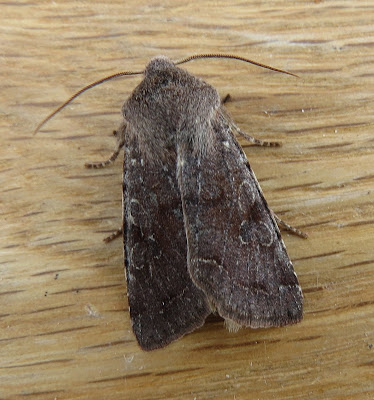 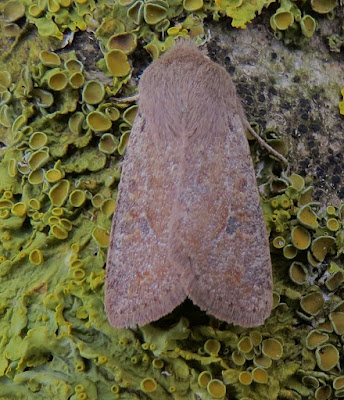 a single
SMALL QUAKER
and an equally lone 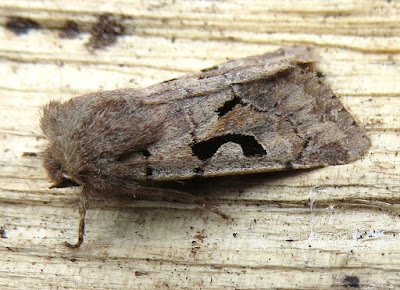 HEBREW CHARACTER?
The Jury is still out.
Equally it might be asked if any Birder, in their right mind, considers there to be such an animal as a 'Drab' Birds, which were there such a thing, and a list drawn the 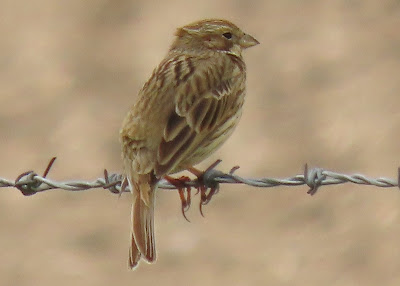 CORN BUNTING
would likely fall into the Top Three! So drab do we find them that for the forth time since Spring sprung we took the one hour drive, under 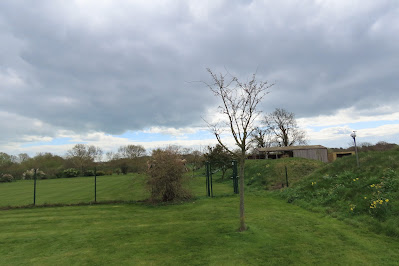 Leaded Skies,
to hopefully click and vid before they disappear into the breeding season 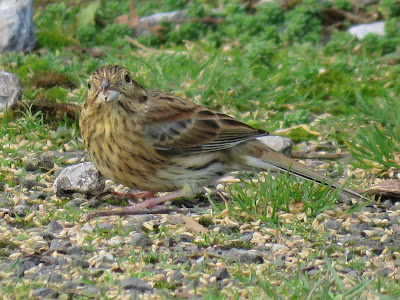 while en-route we captured 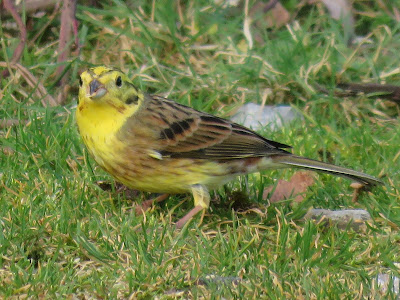 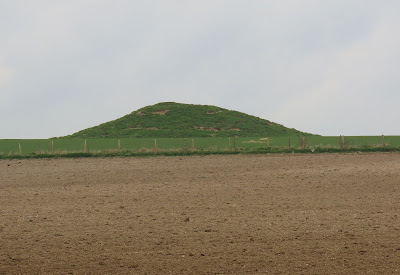 before one of the Tumuli at Maiden Castle followed by 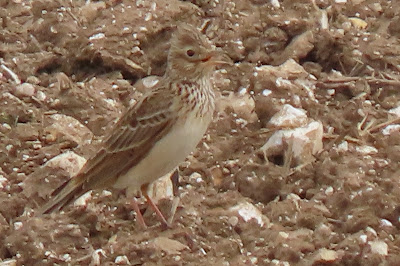 SKYLARKs
all in good voice 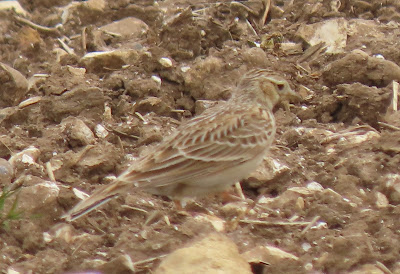 and then that gentle rasping sound of our target. 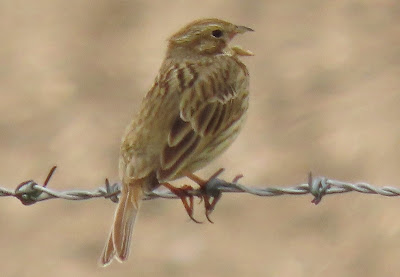 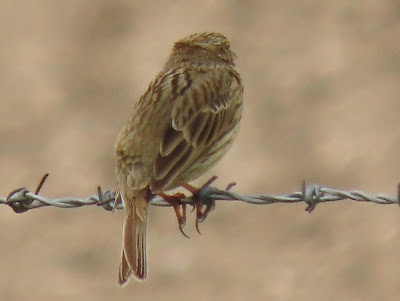 with
SKYLARK
accompanying in the background.
Back at Base Camp we once again found that the now resident Gulls to be irresistable with both 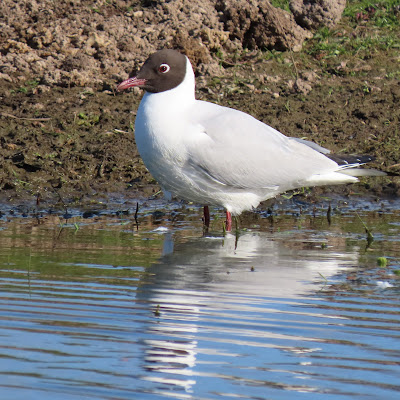 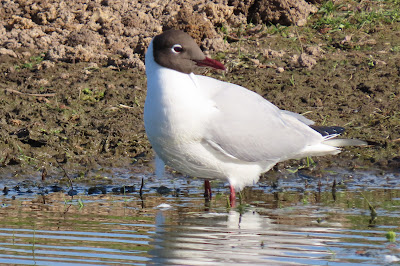 looking as smart as they will ever be and 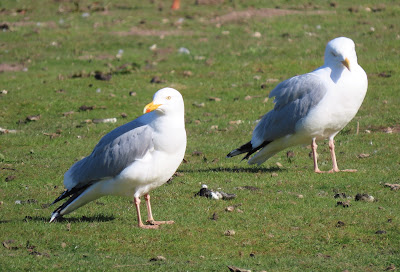