Love is in the Air - John Paul Young

It is said that we are all never more than a few yards from one, so really no surprise when we happened upon yet another 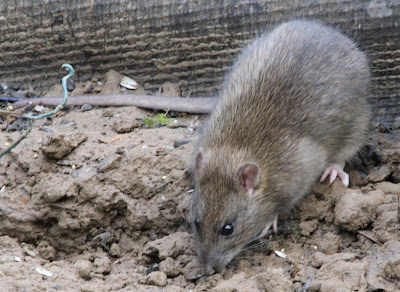 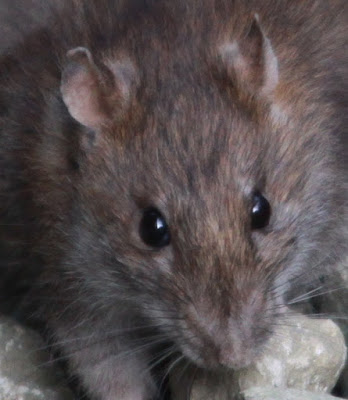 en-route for the Heath where it was no surprise either to find the
take was low from the Moth Traps in view of the fall in overnight temperature!
Best we could muster were, once again, 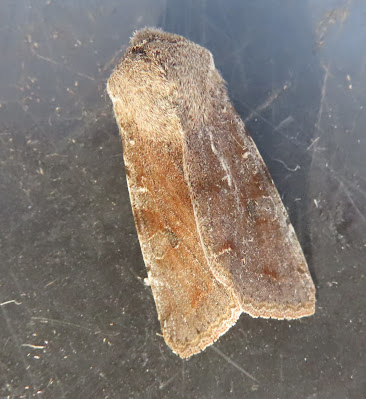 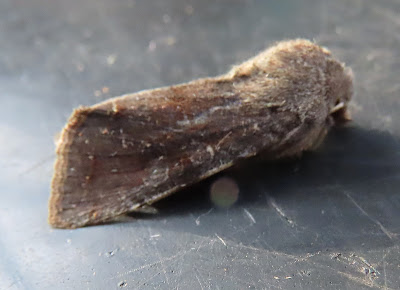 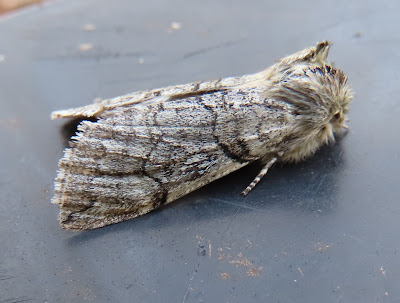 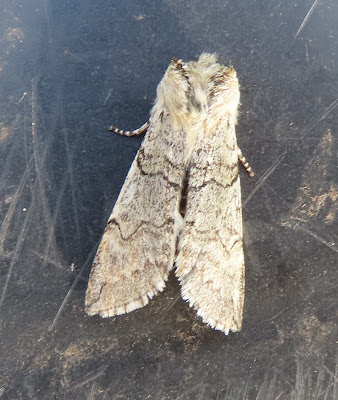 YELLOW HORNED
along with an equally singular 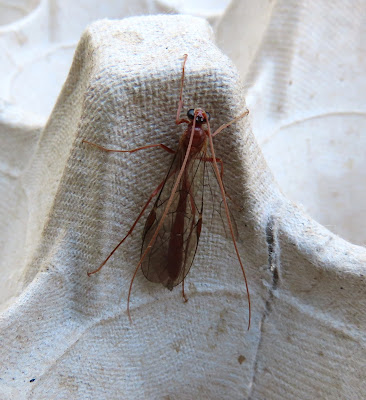 ICHNEUMON WASP
On the remiss side the little beauties that are 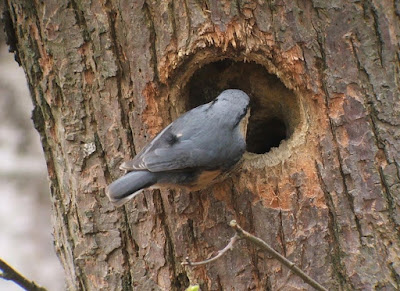 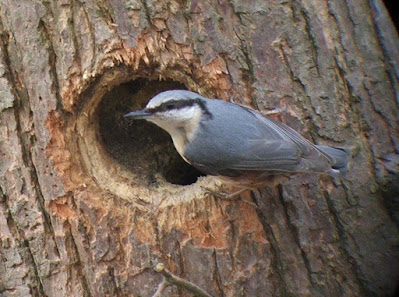 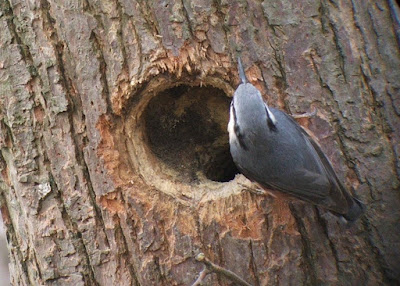 without even a mention across these pages, 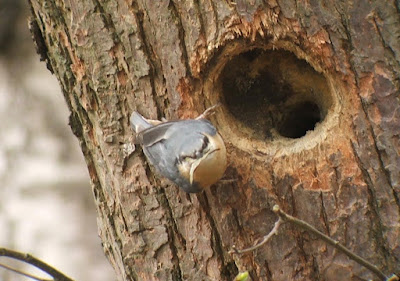 so useful to have SENILITY on your side!
Rather than increasing, Bird numbers have been declining with only this single male 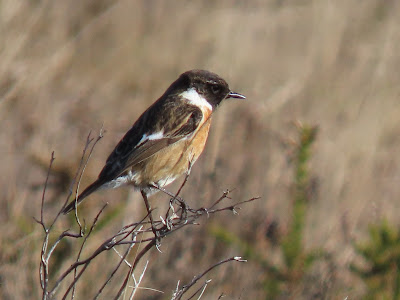 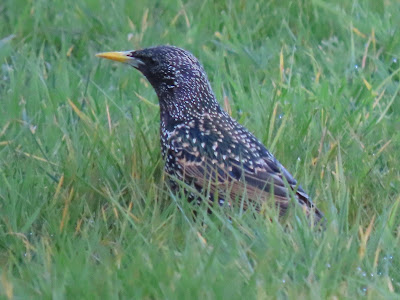 STARLING
which may have been overlooked 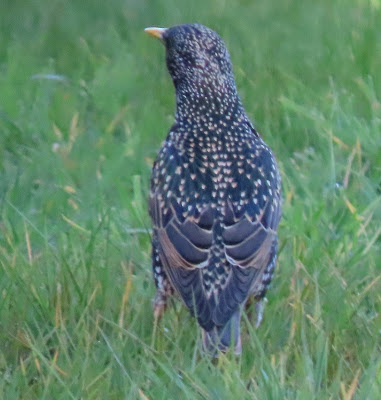 rather than absent, but what a beauty!
However, moving down south the deficit was reduced somewhat when happening into 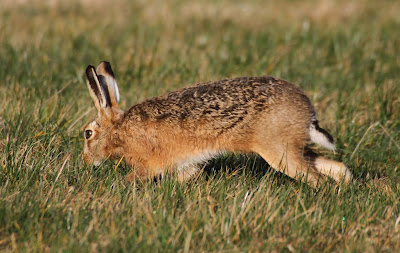 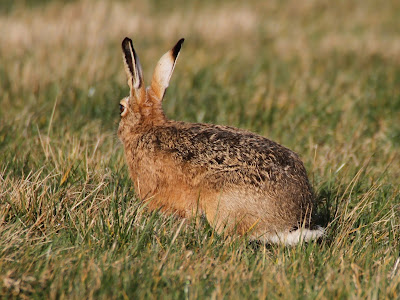 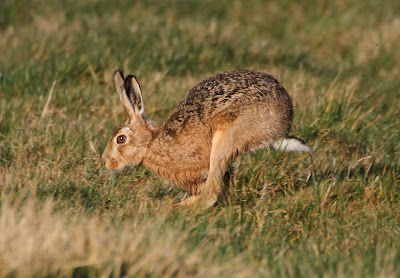 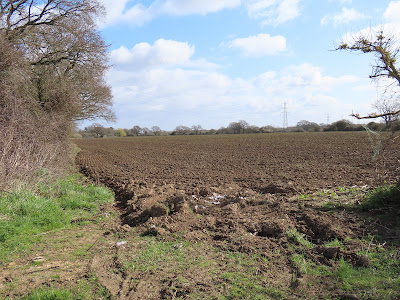 gamboling around the margins of a recently sewn field before 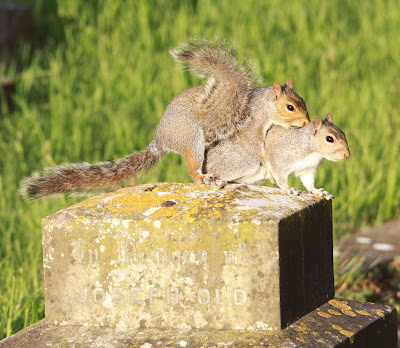 playing our part in
Grey Squirrel Family Planning.
Before leaving the area we came across the first 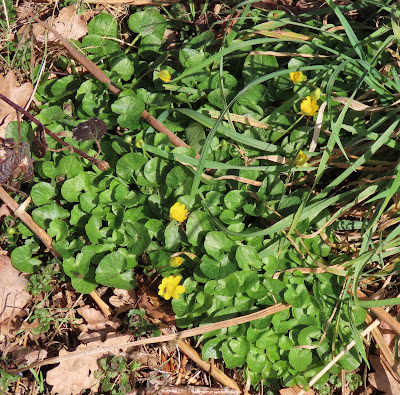 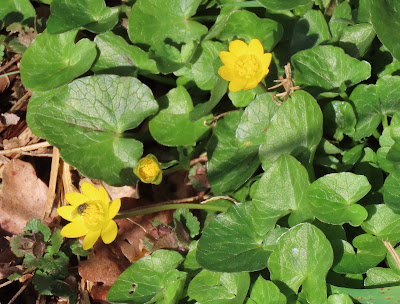 of the year before witnessing the 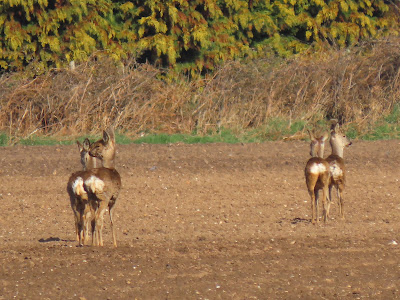 Mass Migration
across the 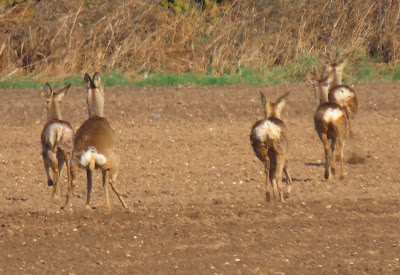 Plains of Parley
of c5 ROE DEER
while it looks like the ornimental
GUINEAFOWL
may also be considering procreation?
More on the Chinese Encounter of yesterday to follow if and when we ever get the images sorted - Great Day!!
Posted by Bagsy at 05:04