Friday on My Mind - The Easybeats - Part I

It was an 04:30 start to the rendezvous with Dave Foot in Dorchester where we met an hour later and with him at the helm to undertake the next 4 hours drive with a few Birds en-route such as 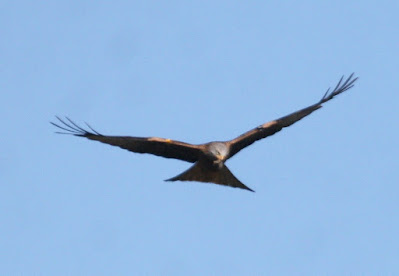 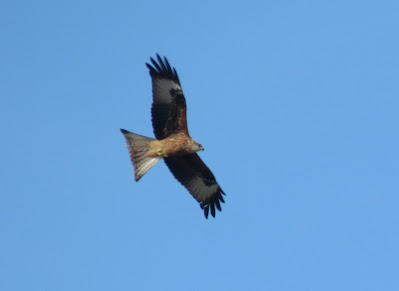 maybe as many as a dozen 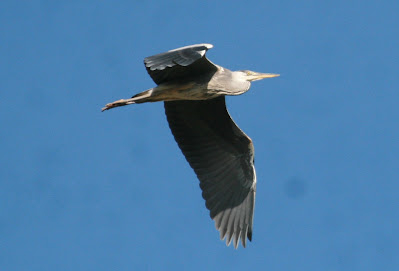 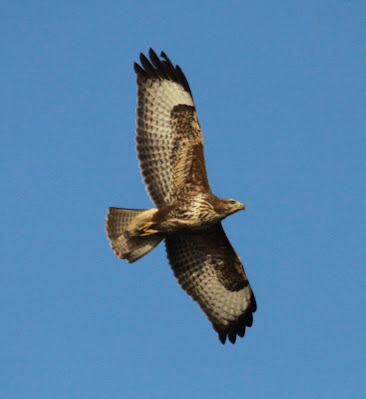 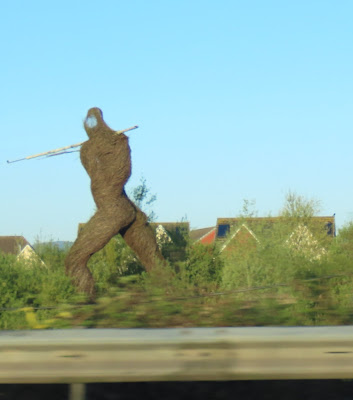 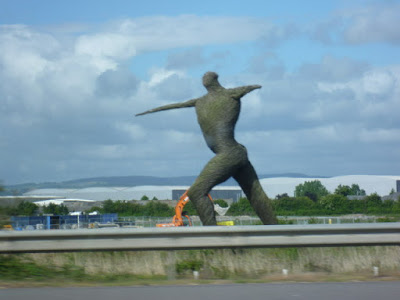 before reaching the older of the 2 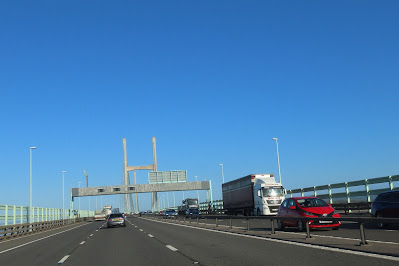 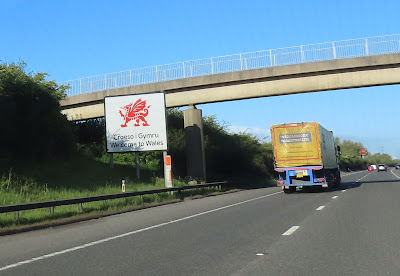 and finding a "welcome in the hillsides" of
WALES 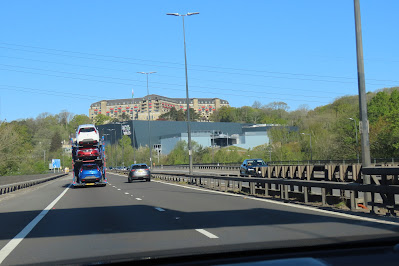 and still a fair old gallop 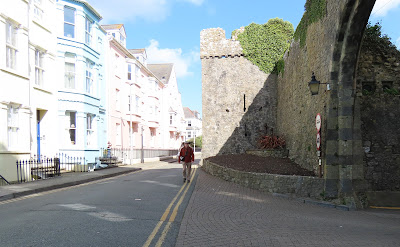 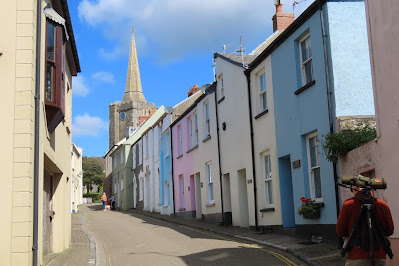 historic and bijou town of 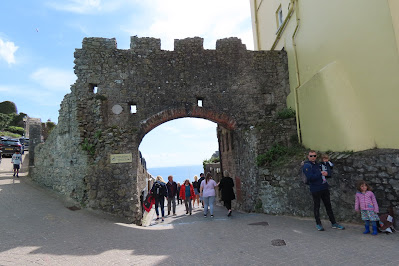 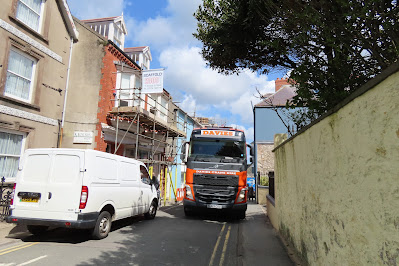 with ultra-narrow streets, a 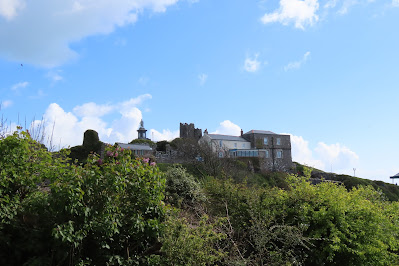 Monument to Prince Albert on the Hill the 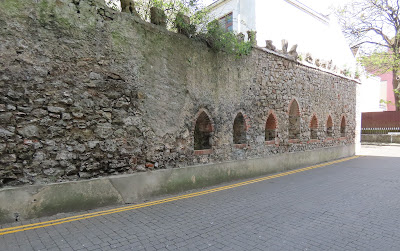 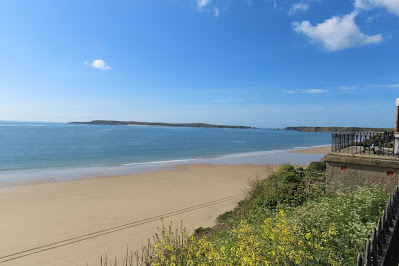 and the wide and not displeasing sweep of 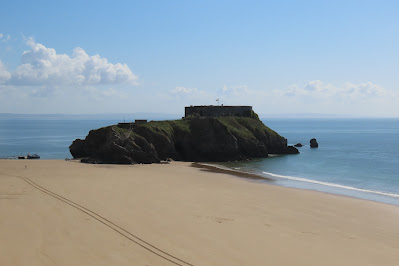 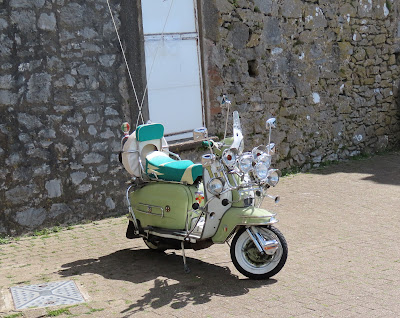 and it also looked like the Mod's, of which I was once one back in the 60's, were intown.
However, with all of that nothing more than an aside the only building we had interest in was the 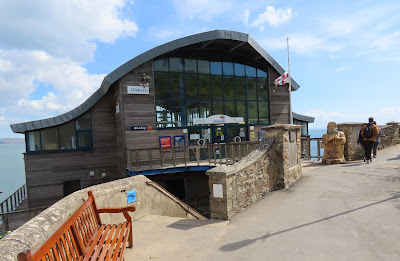 RNLI LIFEBOAT STATION
and the attendant crowd after the long and timely reminder of the meaning of the word
'TWITCHER'
That feeling of anticipation and hope that your target was still there after such a long journey!
FIRST VIEW
of the 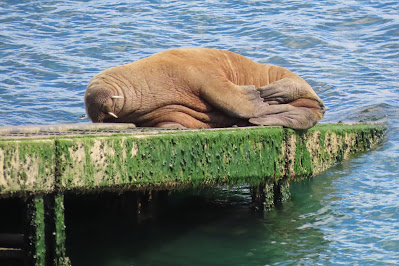 WALRUS
in its favoured spot on the 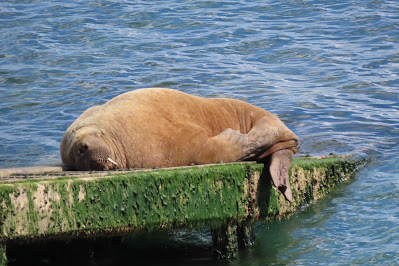 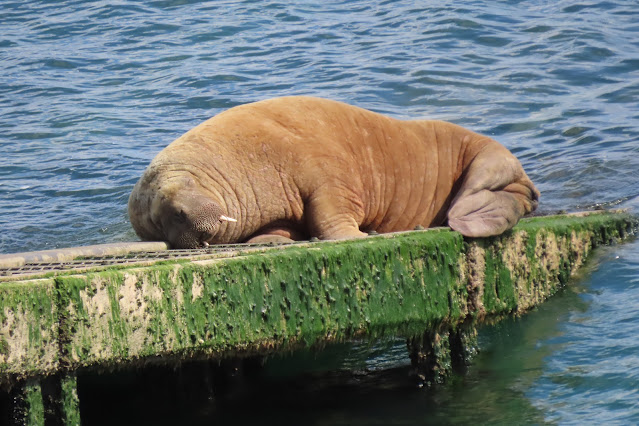 but you cannot have everything.
but we did capture the odd flap of the fins, 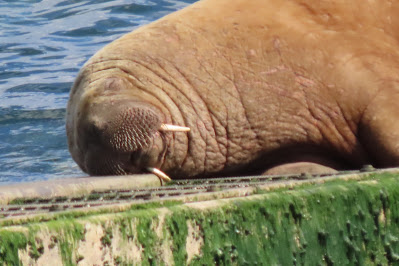 Close Up
while the
TOURIST BOATS
seemed not to be plying much trade!
I must go down to the sea again,
to the lonely sea and the sky.
I left my socks and knickers there,
I wonder if the're dry? 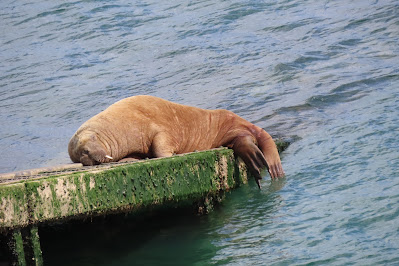 Otherwise the was a bit of action elsewhere as Dave 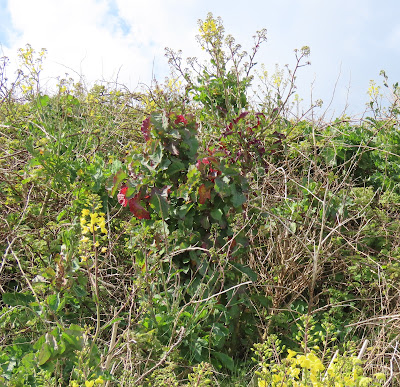 dived into a patch of 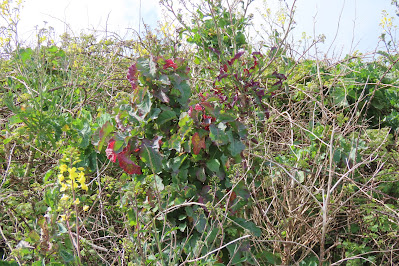 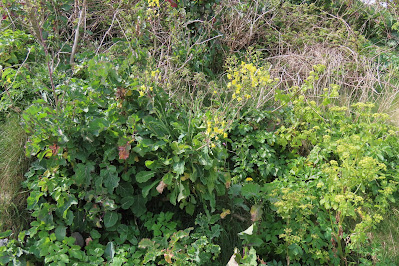 in pursuit of who knows which
Moth Larvae
without success additionally it was the people there who put the 'cherry on the cake' and make mention particularly of the young American gentleman in company with his English lady and the small contingent of Chinese Univercity Students to whom we would send our Best Wishes should they be reading this - MAGIC! 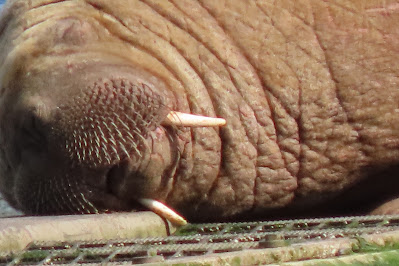 Trying to Sit Up,Scratchingand finally in
CLOSE UP.
Having plyed Northern Waters extensively and crossed the Arctic Circle on foot, by car, by surface ship, in flight and even while Submerged
it is almost unbelievable that this magnificent creature has not been encountered before!
Let's call it Making Up the Deficit! 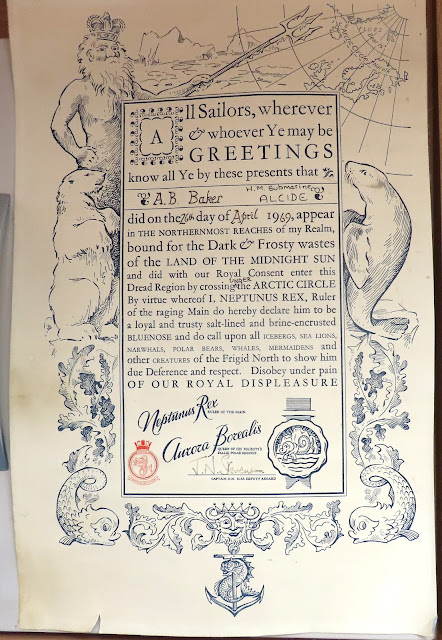 In those days all such certificates were produced and issued by
Bernard's Naval Tailors
who had none to commemorate a transit 'under' the Circle which we had to adapt ourselves!
It was all to long a journey just to about-turn and head for home so, with a number of things in mind we headed for the west coast which we hope we can bring to you tomorrow - CHEERS!
Posted by Bagsy at 05:58