Lady and the Lake - Nimue

Mother Nature is a Wonderful Woman indeed allowing us to meander along looking at what is usual and expected then, every so often, tossing a spanner into the works - ask any Twitcher! With the weather pattern continuing to be wet and noisy we were not expecting a lot from the Moth Traps and that is just what we got, in fact just c2 Insects with one being this beauty 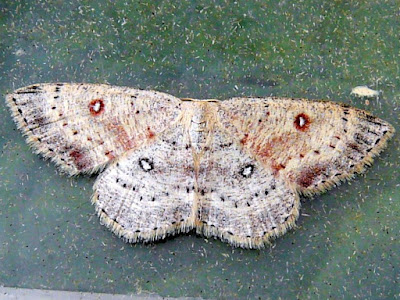 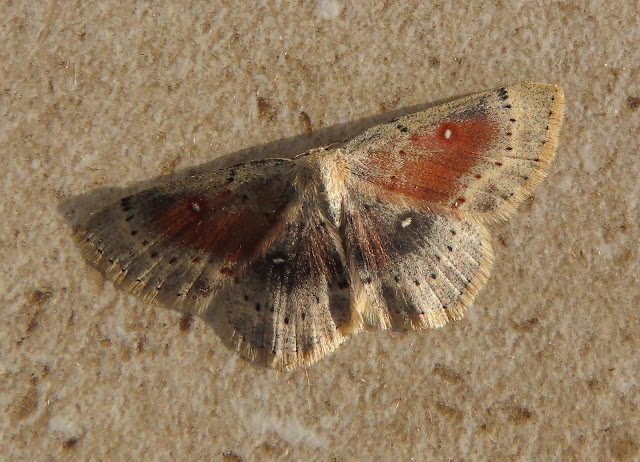 while this is a Mind Blowing Variant we have never clapped eyes on before!
THANK YOU MUM.

Away from that we first of all checked on the 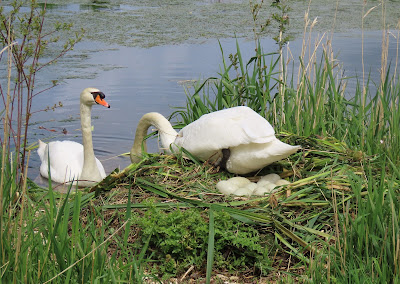 MUTE SWANs
which has been a daily visitation since the first egg was laid on 12/04/2021, but only revealing what is beneath sporadically,
with this morning being something of an exception as both a bout of
Ships Husbandry was also underway while again 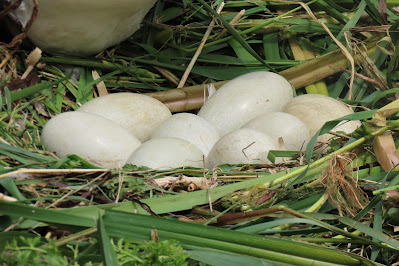 expossing all c8 eggs.
Concerning at both sites, there was nothing to report from the Irrigation Pond while the Little Grebes on the Gravel Pit were either absent or hiding/nesting while the pair of 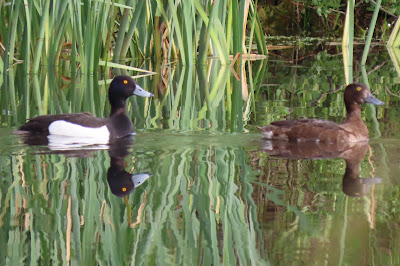 TUFTED DUCKs
continue steaming back and forth from one end of the pond to another without a trace of breeding!
More Bad News as we reached the most northery of the Solar Panel Compounds to find another text to the Shepherdess was required to report the 4th Ewe of the season as an
ESCAPEE

The path is clear though no eyes can see, the course laid down long before.

And so with gods and men the Sheep remain inside the pen,

though many times they’ve seen the way to leave 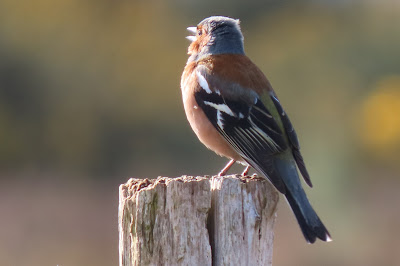 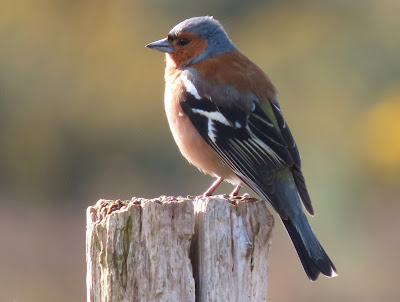 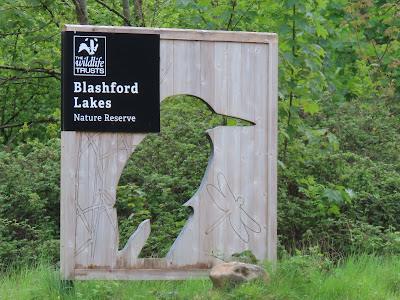 and while talking of MORGUE'S
No People, the Lowest number of Birds ever seen at this site (not a singlr Bird on the surface of the Lake) and quite rightly a Military Style One Way System Walkway. 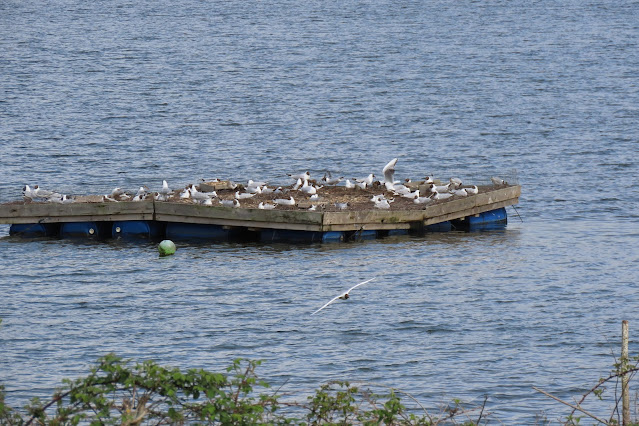 this one exclusively occupied by Black-headed Gulls

while the other 2 were being shared with 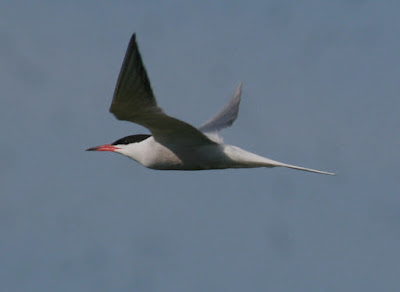 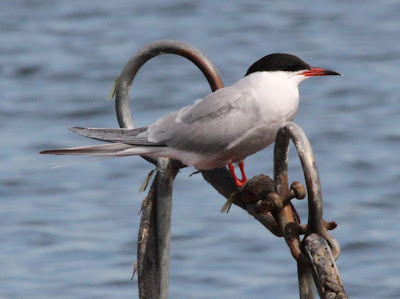 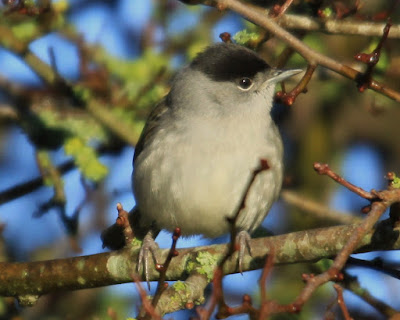 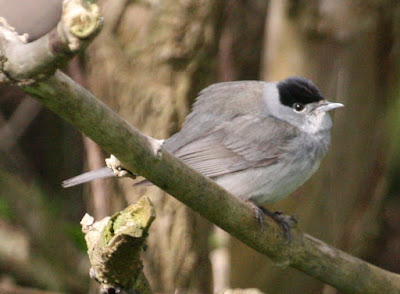 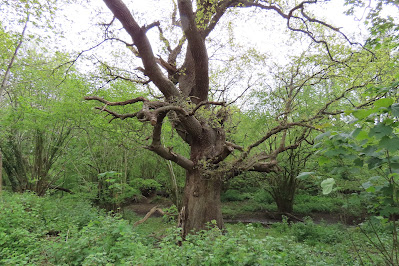 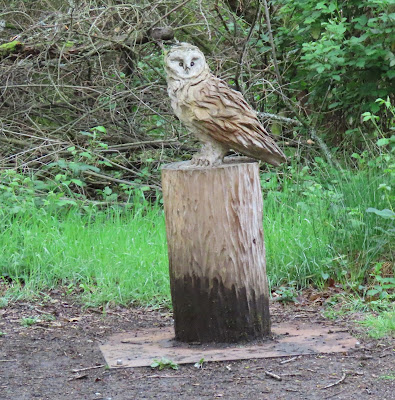 SHORT-EARED OWL
if only!
A short visit so ample time to pop along and visit a family friend, a lady of senior years, always vibrant and loves her garden. 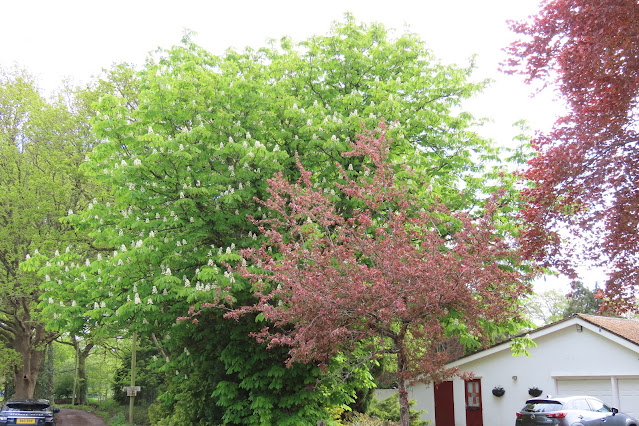 At the start of the drive a mighty
HORSE CESTNUT 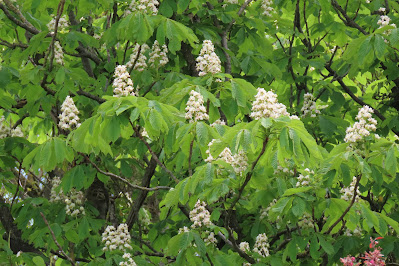 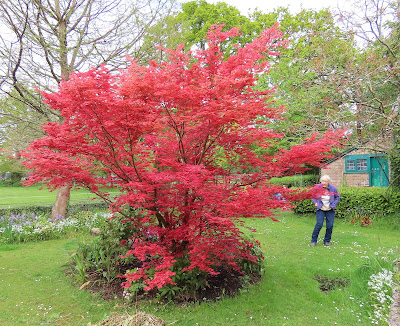 The Lady of the House
trying to avoid making the tea. 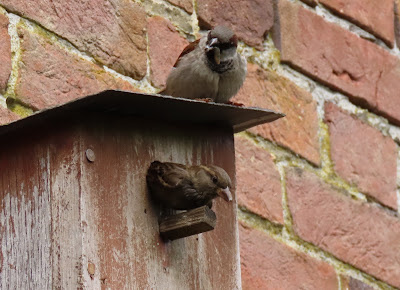 Something of a Strange Sight this year 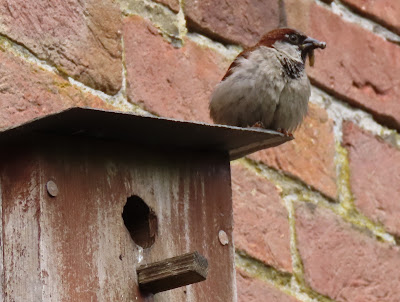 (Dad's got the Groceries) 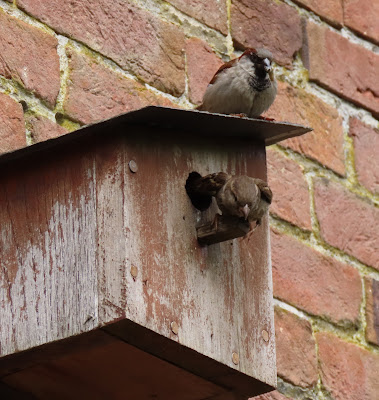 as we don't appear to have a single Bird, let alone a Breeding Pair on home turf?GOLDFISH 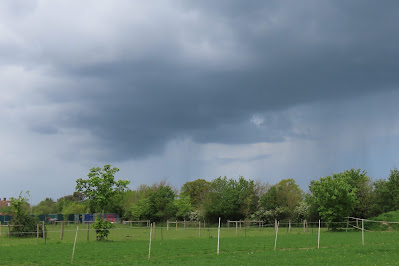 then back to Base just in time as
Funnel Cloud
was trying to form, followed byyet another
DOWNPOUR.
Posted by Bagsy at 05:47