Living in the Past - Jethro Tull (Part III)

The last of the Trilogy that has been Hato Pinero which has seen your support, thank you all for that! 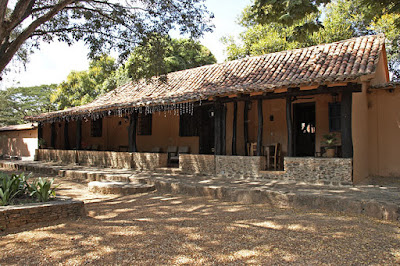 The Final Day and Another Early Start. 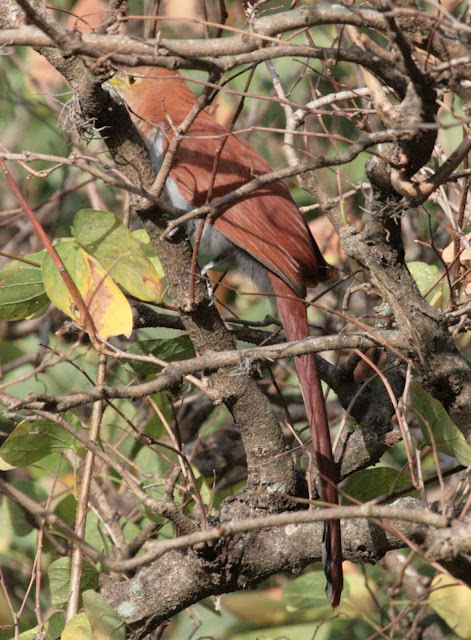 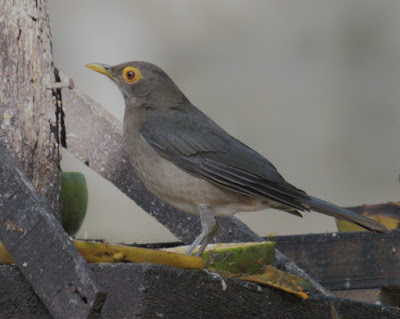 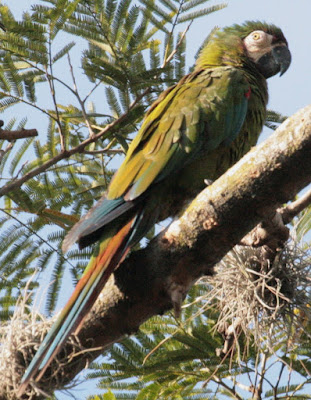 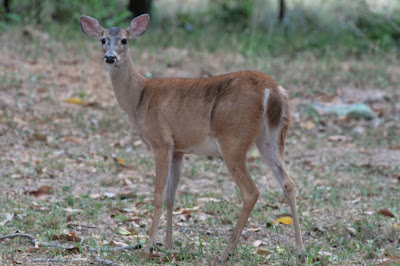 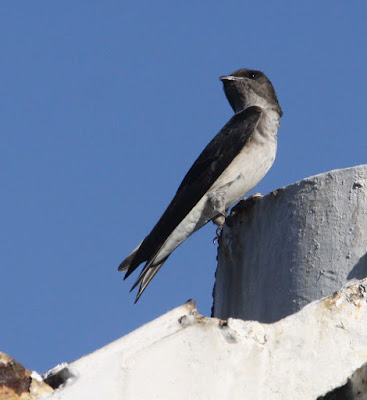 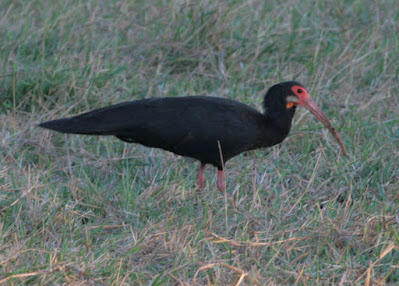 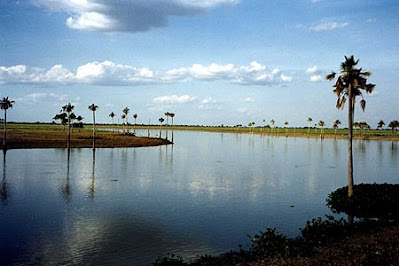 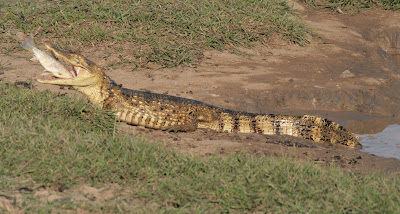 but beware 'danger lurks' to late for the Fish.
CAIMAN 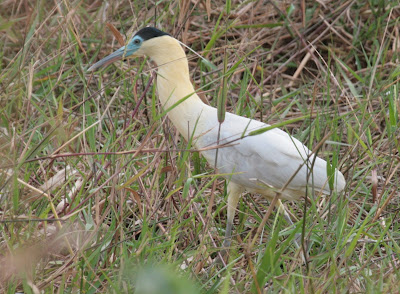 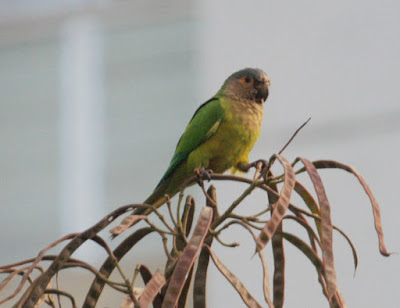 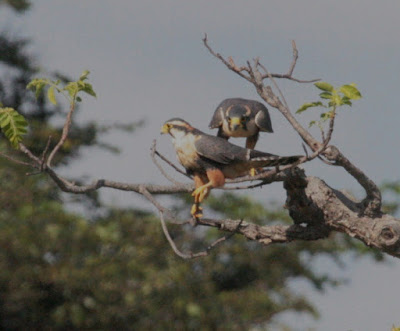 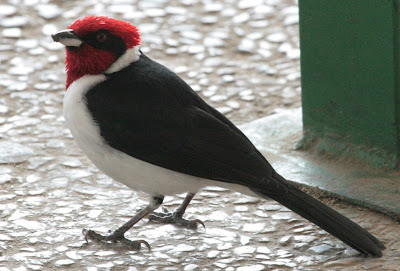 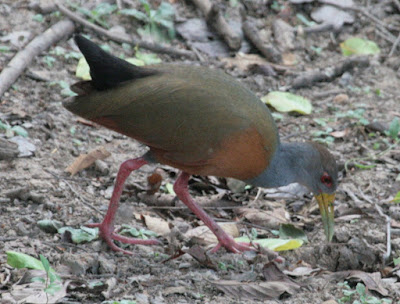 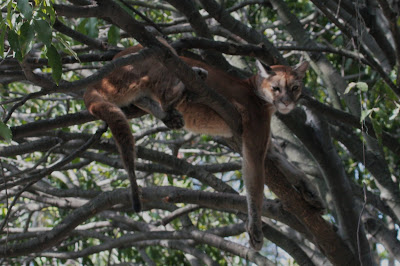 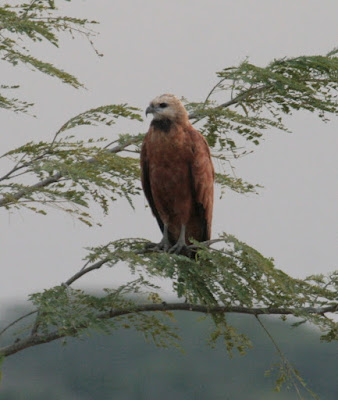 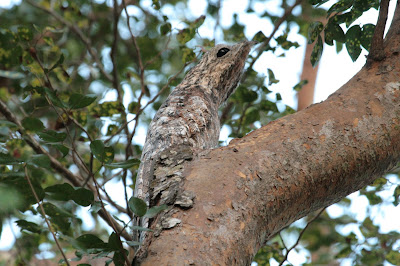 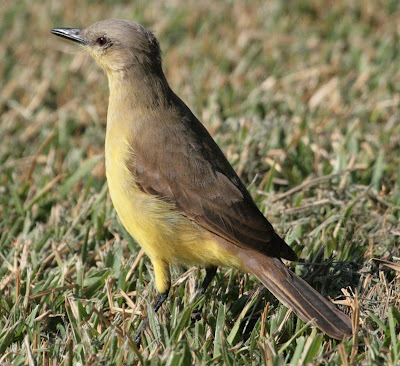 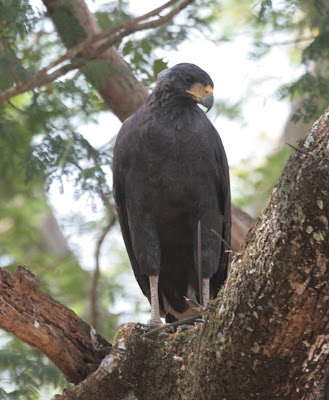 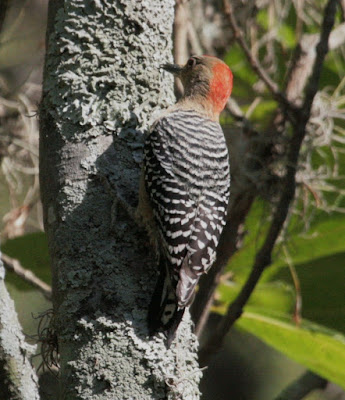 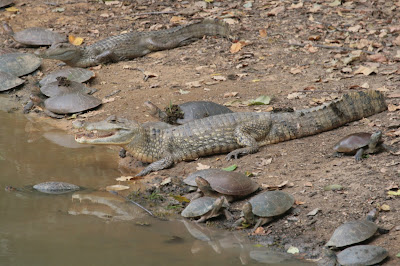 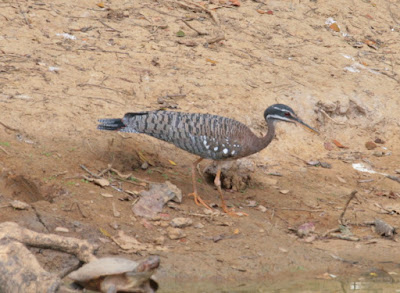 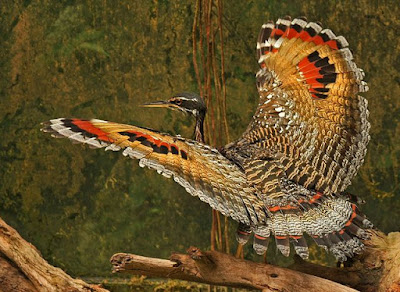 was high on the 'must see list, maybe you can see why, but the prehistoric 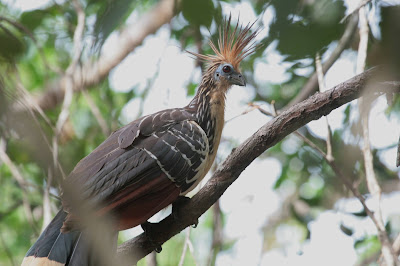 HOATZIN
with its prehensile claw on the wing carpel joint aids it in climbing trees.
and hapless youngsters to haul themselves out of a river should it fall.
It was also considered very lucky to find a primary feather which has graced the 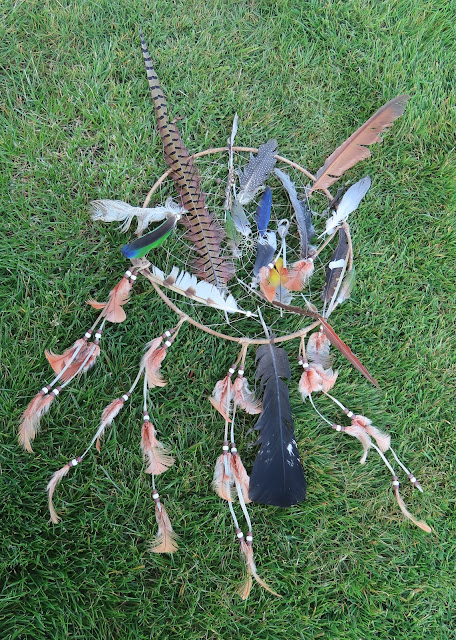 DREAMCATCHER
at one 'o' clock. 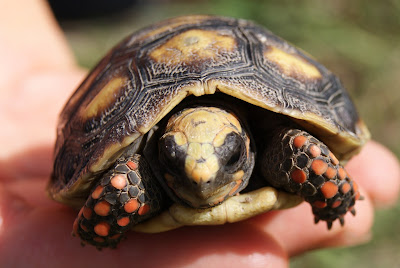 TORTOISE
and finally a 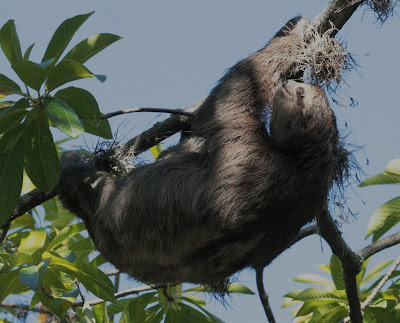 THREE-TOED SLOTH
The gentleman who came to drive me back to the capital Caracas, was dressed like a Scottish Ghillie and driving the biggest Station Wagon ever seen, and turned out to have a decent grip on the English language just like my very own fluent Spanish, "dos cerveza por favor"! Part way back we had to stop for bunkers and knowing full well the full trip was paid for anyway said to him impishly "I'll get the coffees if you get the diesel". Returning with the 2 drinks and a smug smile he was asked how much the fuel was and repied laughingly "nada, nada, nada"! On getting going he explaind that in this oil rich county 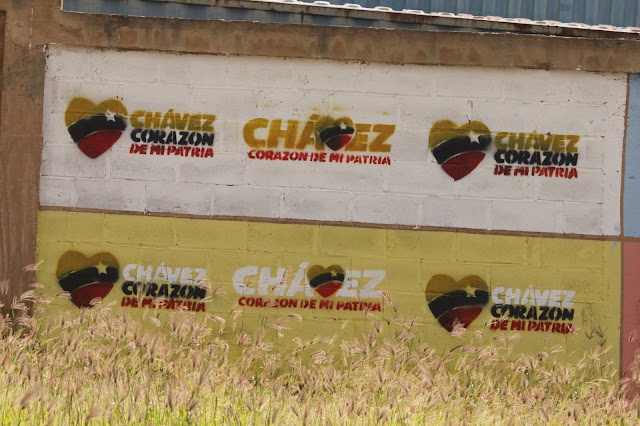 President Chavez
GIVES all citizens FREE FUEL just in case they think about not voting for him at the next election and a fine example of True Democracy in motion! Seems not only were the drinks on me but also the
Egg on Face!
We hope you have enjoyed this 'flash back' as much as we have enjoyed producing it?
Posted by Bagsy at 05:16