Lonely are the Brave - starring Kirk Douglas and the Wagtails

With overnight temperature's rising still steadily hopes were high of another decent catch from the Moth Traps, which seemed to be the way of it! 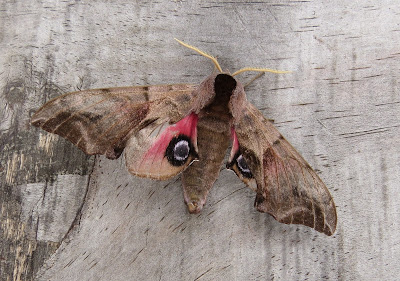 The spectacle that is the bulky
EYED HAWK-MOTH 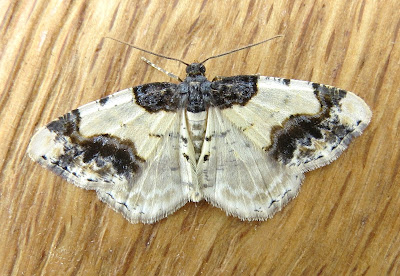 was followed by the far more dainty
SCORCHED CARPET 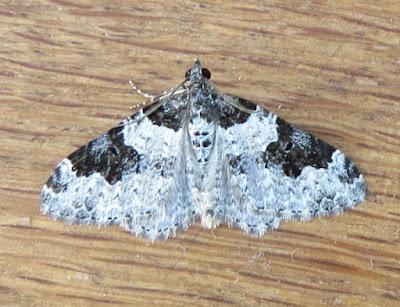 as the theme continued with a
GARDEN CARPET 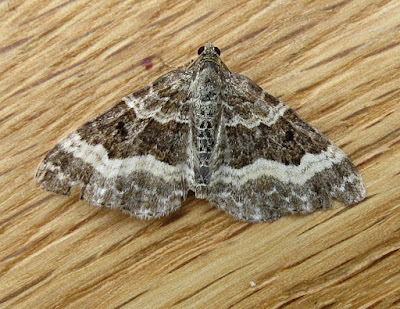 and inquick succession a close cosin in a
COMMON CARPET 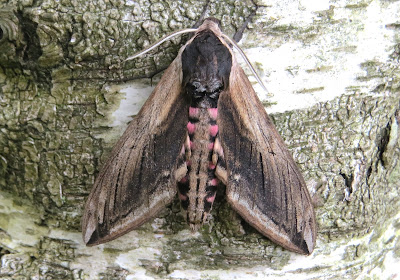 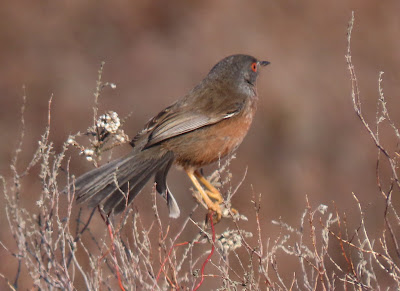 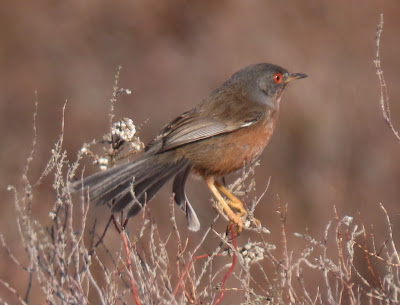 from a little 'tail-wagging' display while the
Airport Fire Teams,
again, had little time for such trivialities! 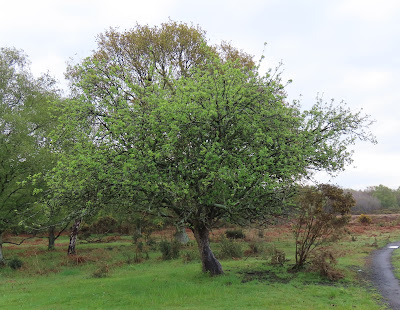 Leaving that area we noticed the first signs of 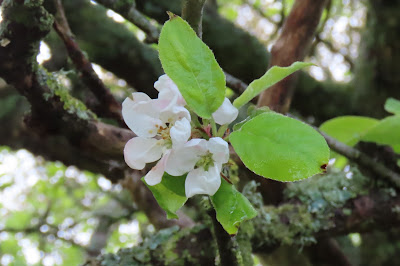 BLOSSOM
bursting from the Apple Tree close to the gate and a royal mile behind all of the others,
but then came the 'Find of the Day' 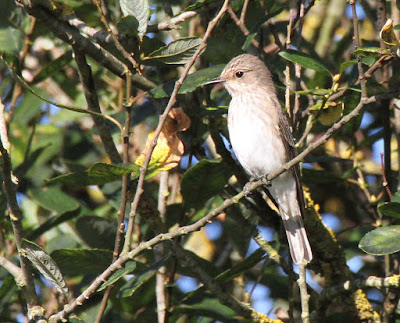 as a real 'scarcity' hereabouts 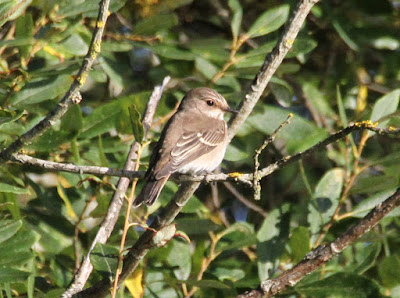 with no year since 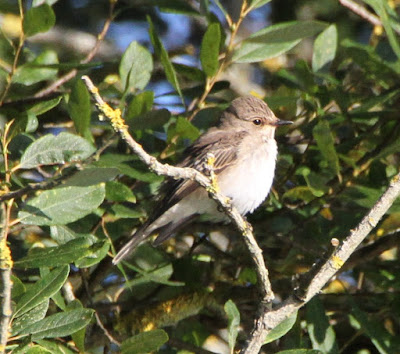 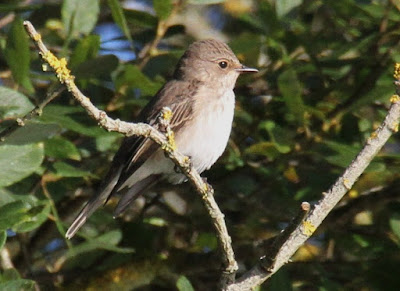 have we recorded more than a 'single' 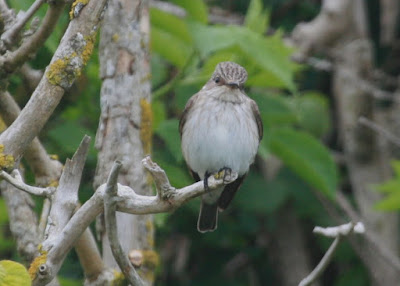 SPOTTED FLYCATCHER
which is why we made the most of it. 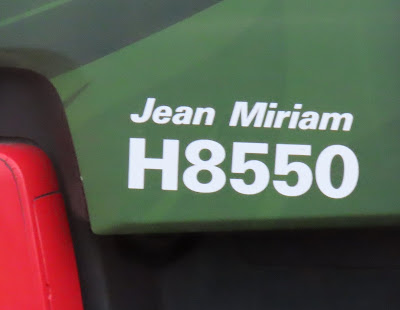 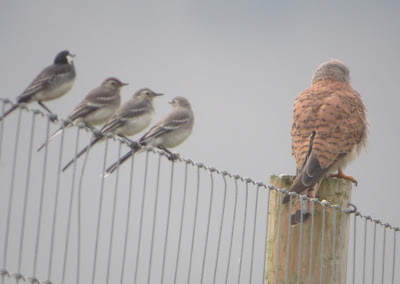 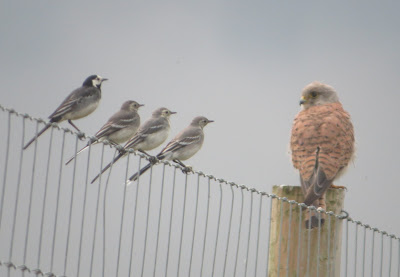 FOOLHARDY?
At the last knockings and with the clatter of 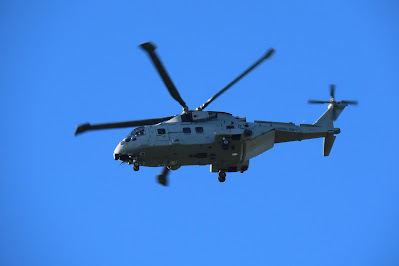 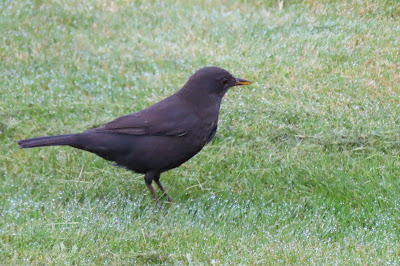 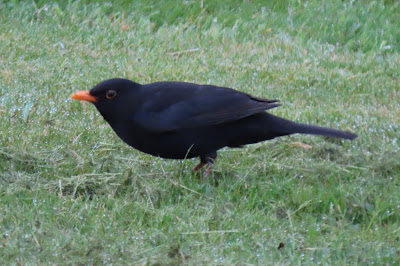 BLACKBIRDs
were captured from the doorstep continuously feeding young 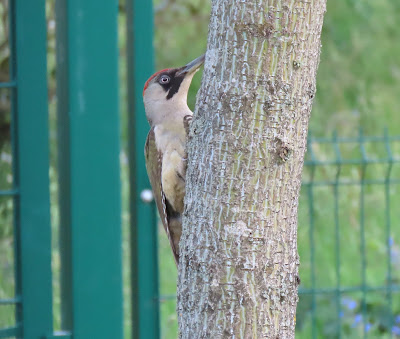 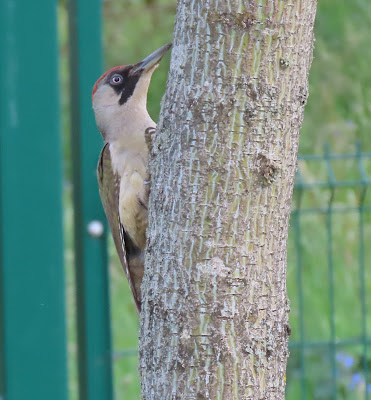 stayed little longer than a few seconds!
Posted by Bagsy at 05:40